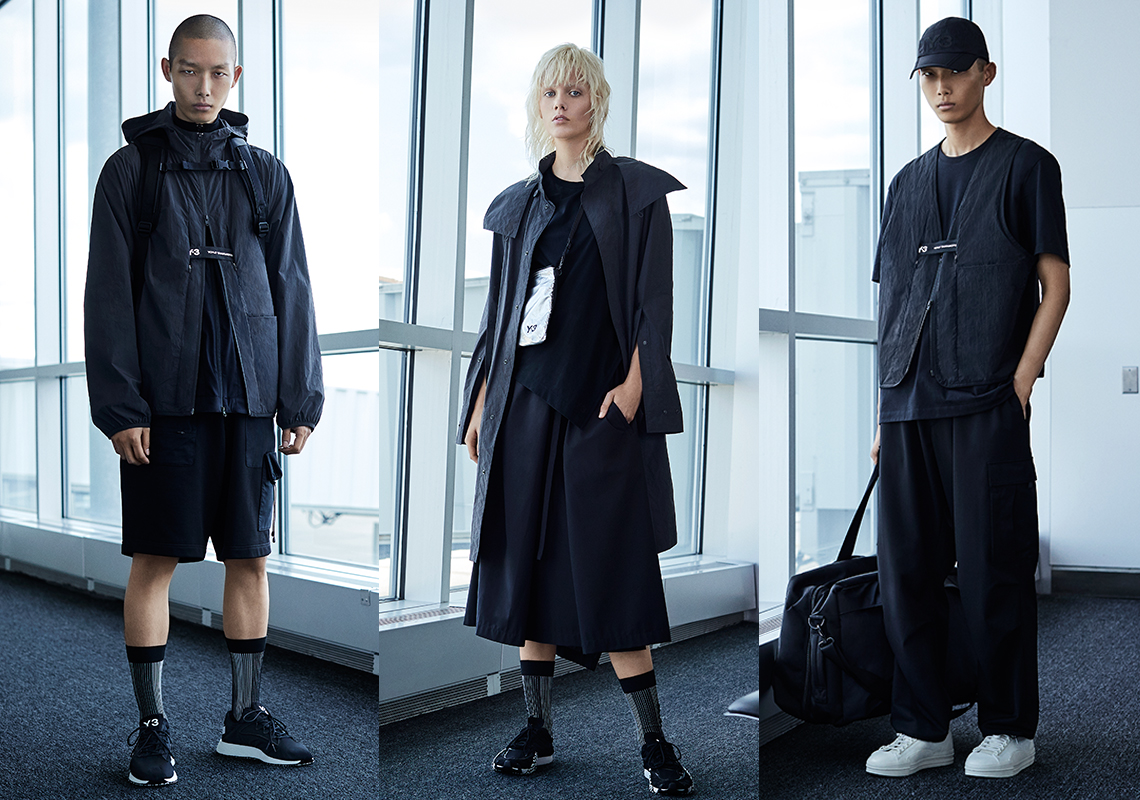 adidas Y-3, while once at the wheel of the tech ninja aesthetic, has slowly begun to evolve into something much more freeform, leaving behind the Qasa as a result. Soon after they struck gold through Boost and quickly took to 4D soles early after its debut, but now during the beginning stages of 2020, they’re opting for an approach much more subtle and universal with travel at the core of its themes. Apparel, for the most part, takes the hand of the accompanying sneakers, boasting utility by way of non-creasing fabrics as well as a few stow pockets hidden within their all black construction.

These footwear silhouettes, of which there are a total of four for the first drop, retain a mostly minimal aesthetic in the vein of the outerwear, bottoms, and accessories. The FYW S-97, however, is alone in its more vibrant execution, going against the grain through a full red outfit. Aggressive molds define its general appearance with coloring only accentuating that even further, thrusting it far apart from even the similarly bulky Raito Racer whose scheme prefers a clean white with black accents. Moreover, the Yuben model arrives in a mid cut as well as a low — the design dressing its simple upper, pronounced cap toe, and Yohji signature in a triple black or white, respectively.

Grab a detailed look at the full range below and expect to find them at adidas.com on January 16th. 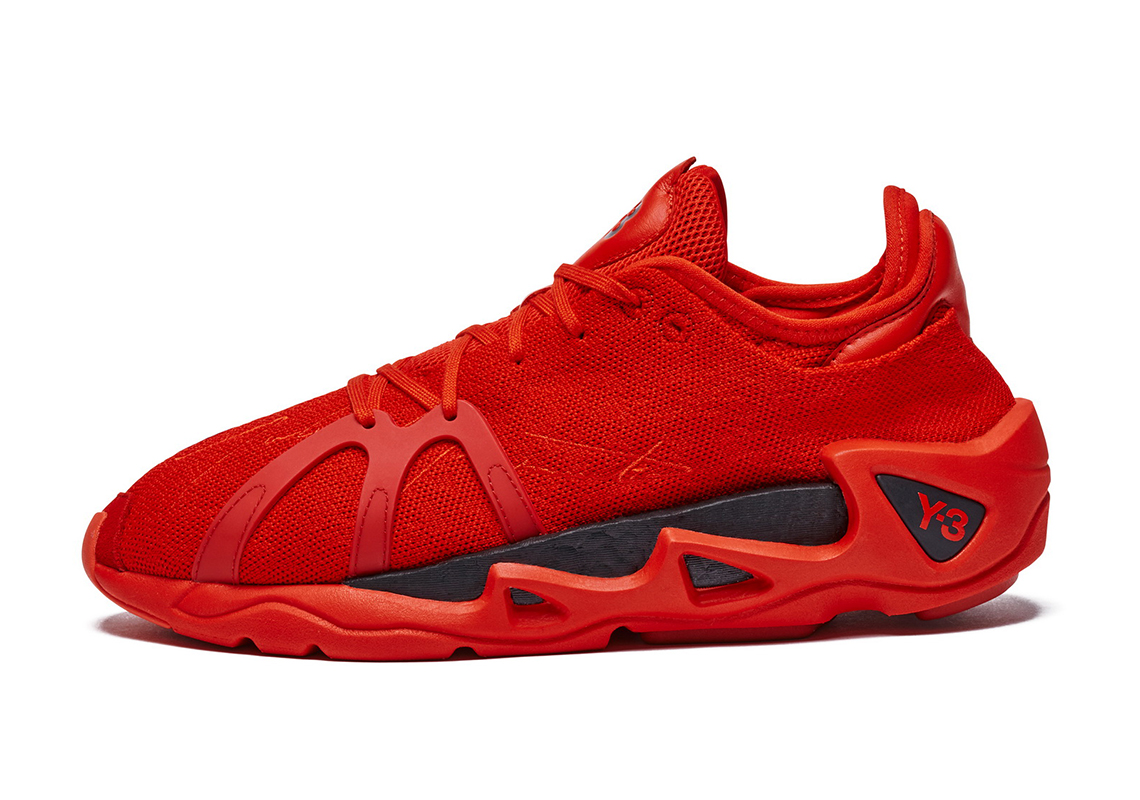 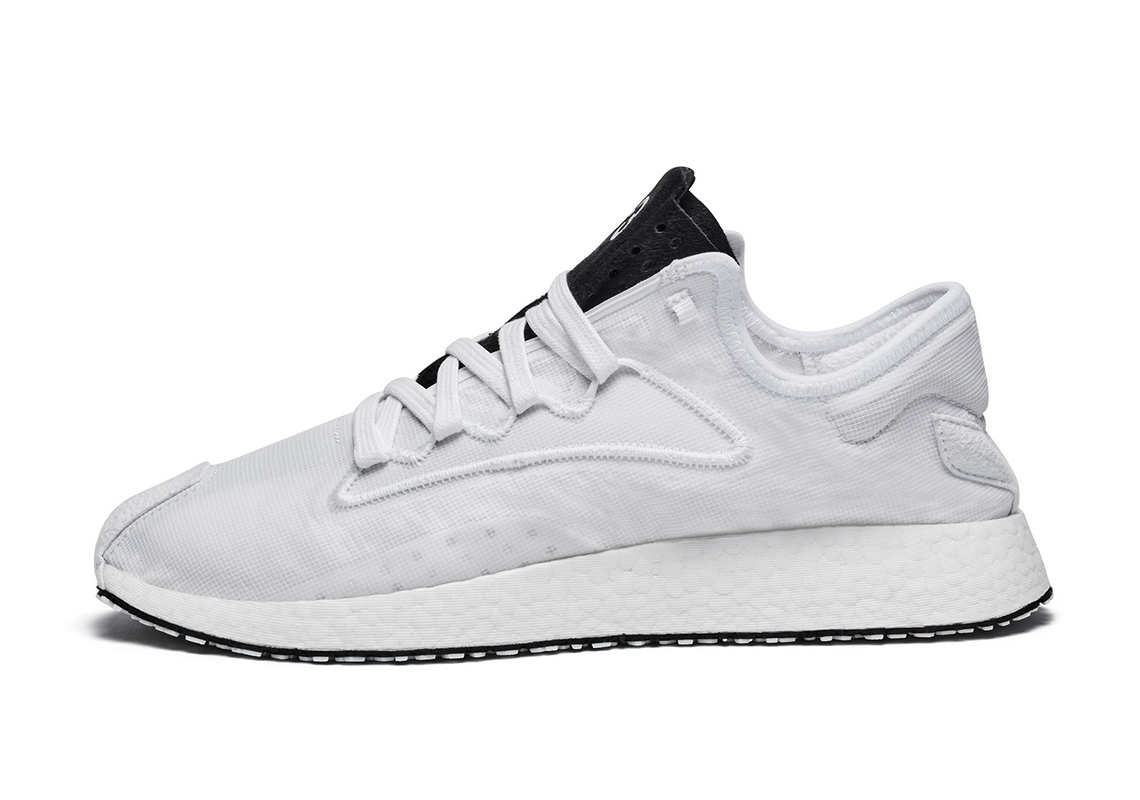 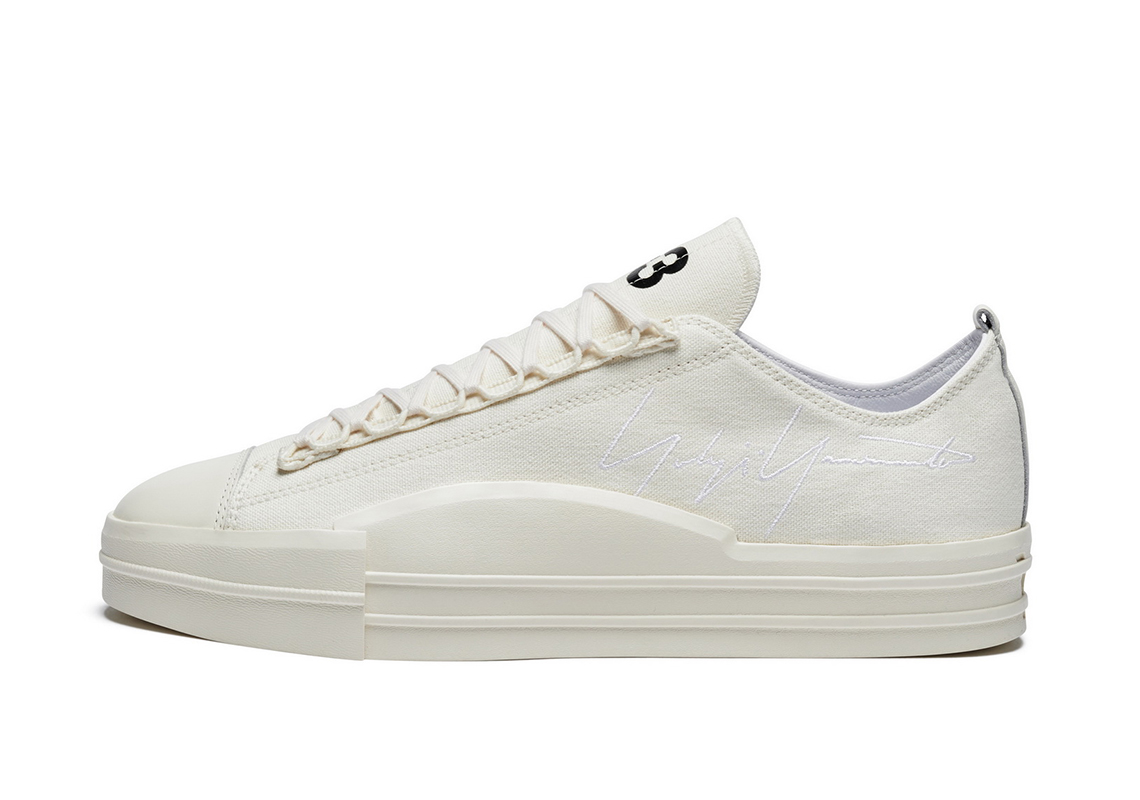 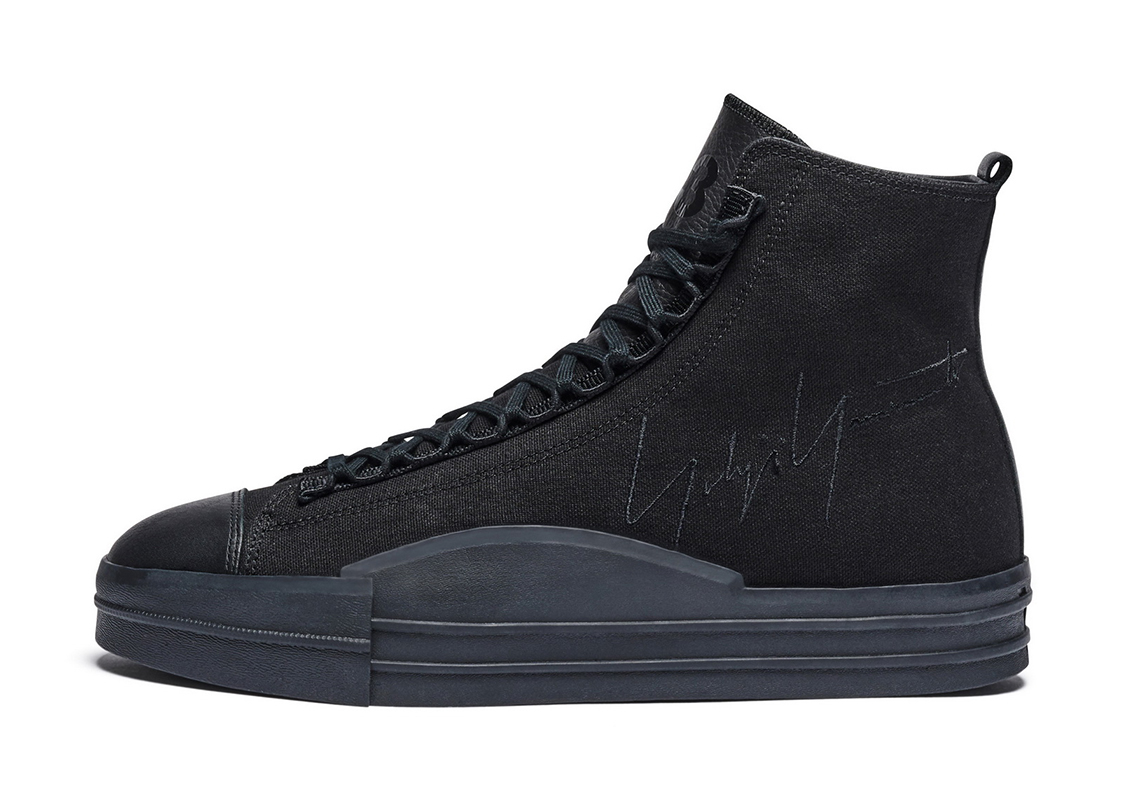 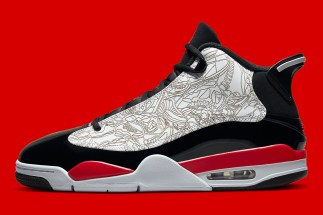 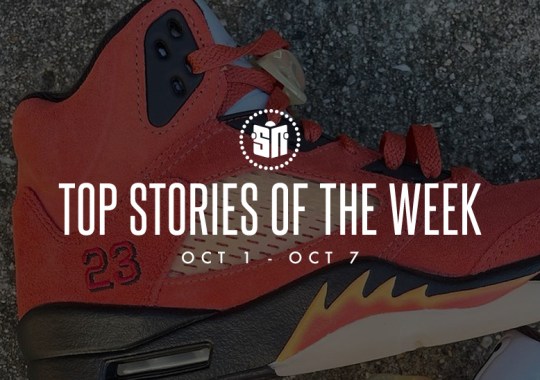 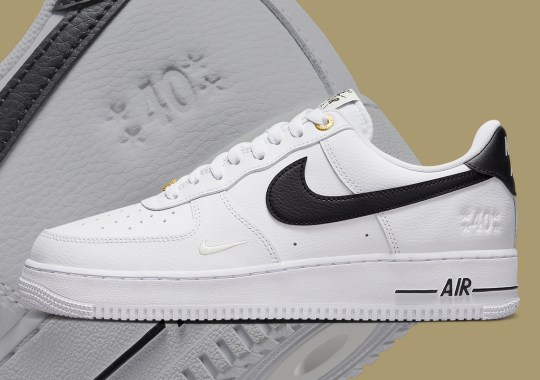 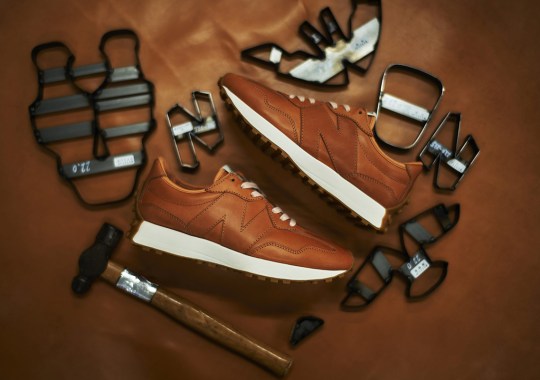