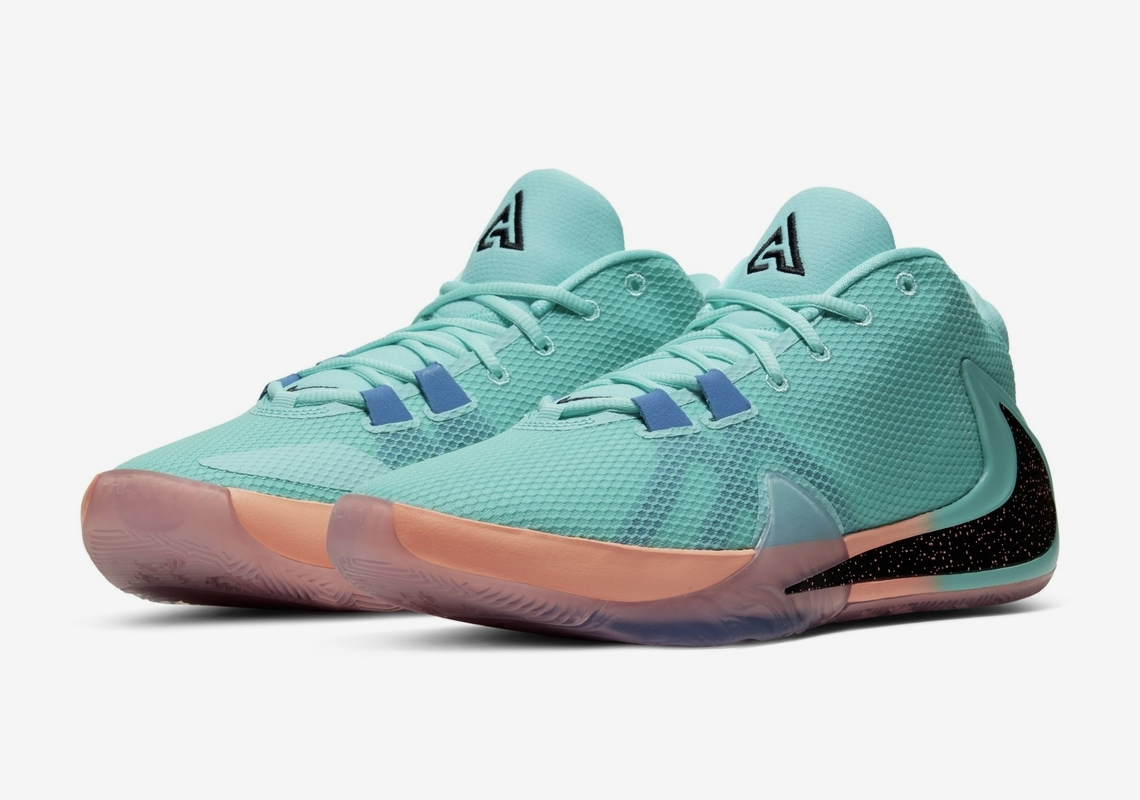 Averaging 30 points and 12.8 rebounds while helping the Milwaukee Bucks secure first place in the league, Giannis Antetokounmpo has his eyes set on winning the NBA’s “Most Valuable Player” distinction again. While the remainder of the 2019-20 season is sure to have its fair share of upsets and surprises on the court, fans can look forward to yet another “All Bros” release of the Nike Zoom Freak 1 in the coming months. Inspired by #34’s close relationship with his brothers, the upcoming pair deviates from the crimson palette used on last season’s family-oriented release in favor of an equally-vibrant turquoise and orange color scheme. Honey-combed uppers are entirely taken over by the aqua color, but visible internal bands at the forefoot add some contrast via a darker blue hue. The story changes up at the midsole as a melon-color adds variety to the otherwise turquoise component from midfoot to forefoot. All branding on this pair is done in either blue or black while “ALL BROS” text on the insoles don a white and orange arrangement.

No release information is yet known for this pair, but this newest “All Bros” colorway of The Greek Freak’s first signature shoe is likely to drop on Nike.com and affiliate retailers as we approach the NBA playoffs. For now, enjoy detailed images of the shoes here below. 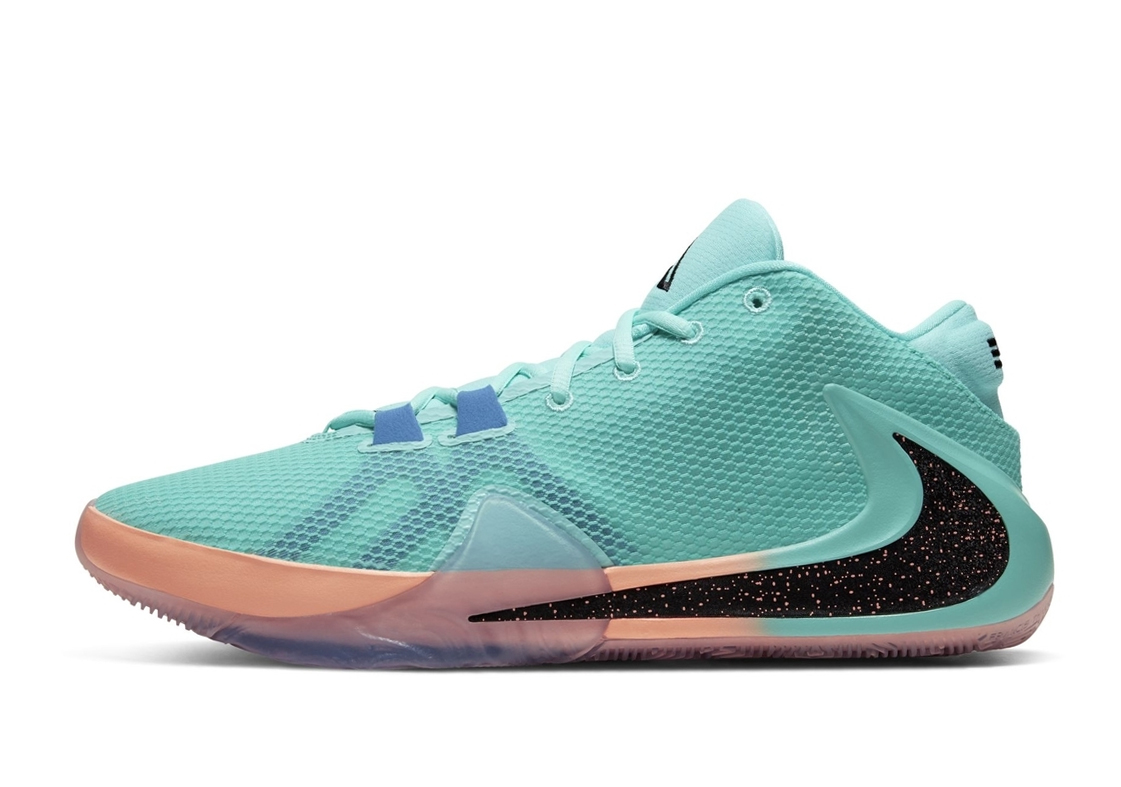 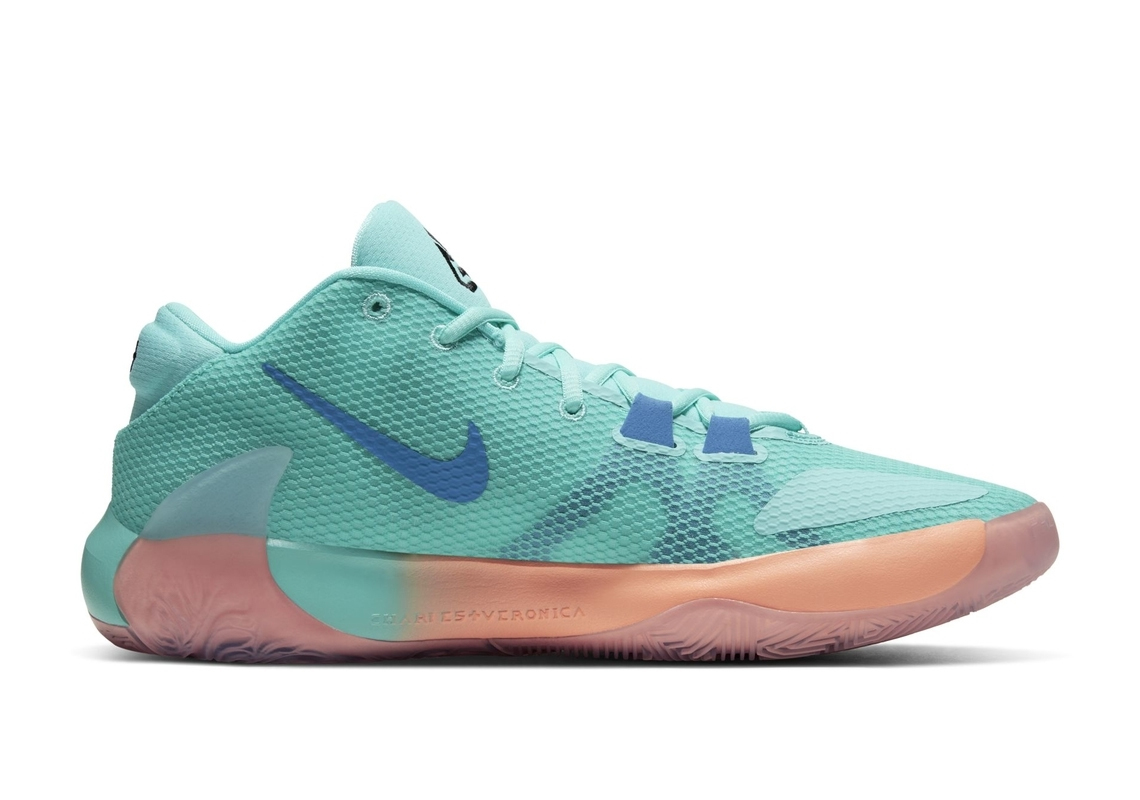 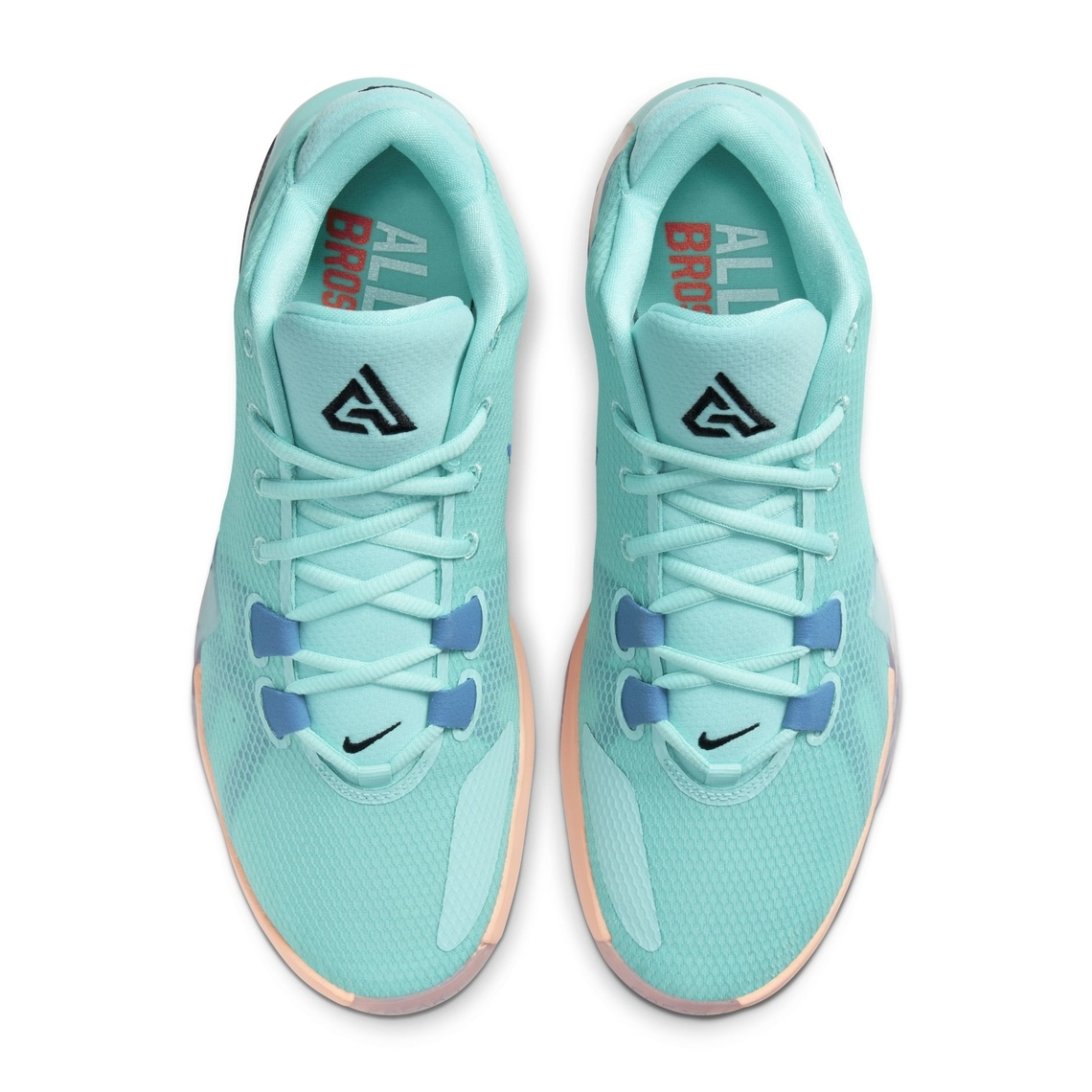 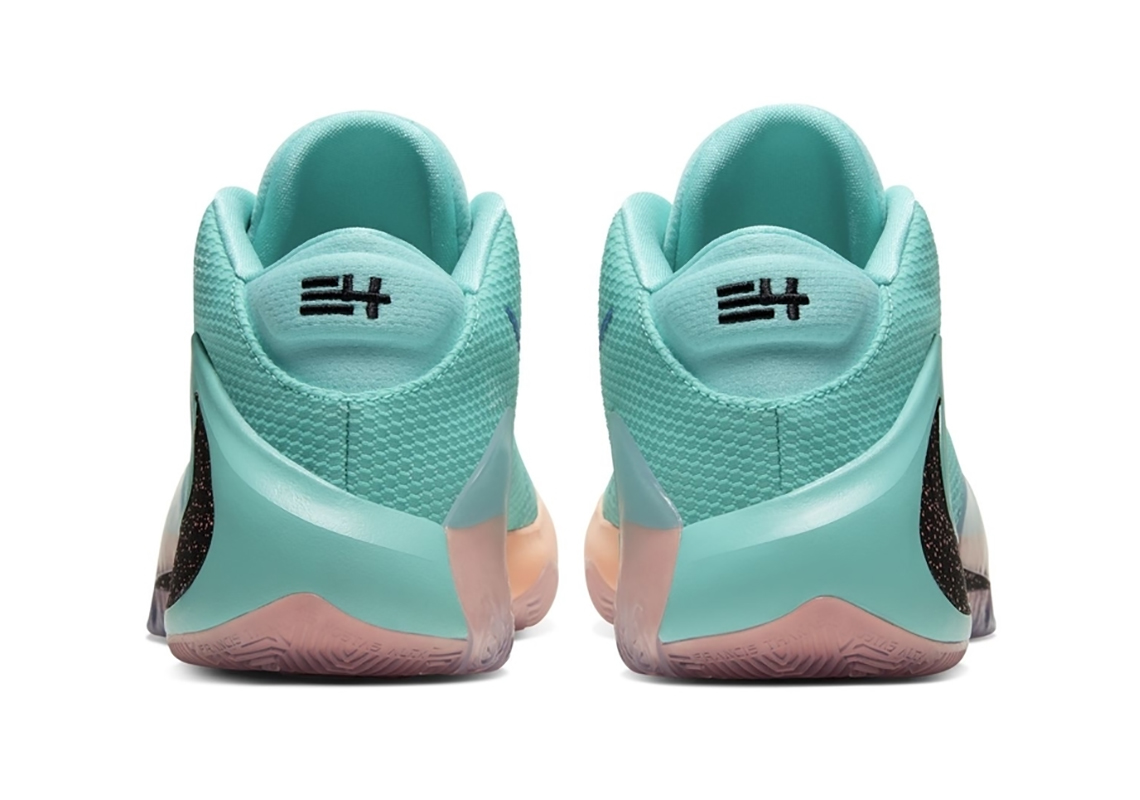 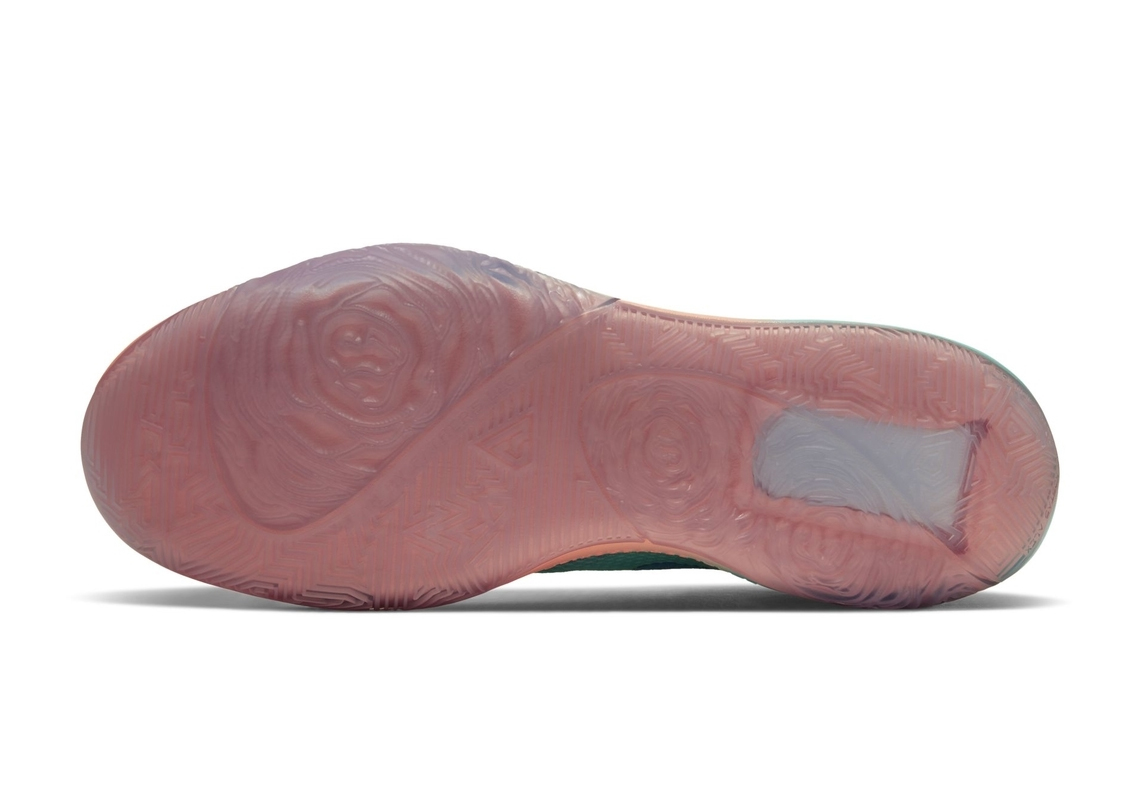