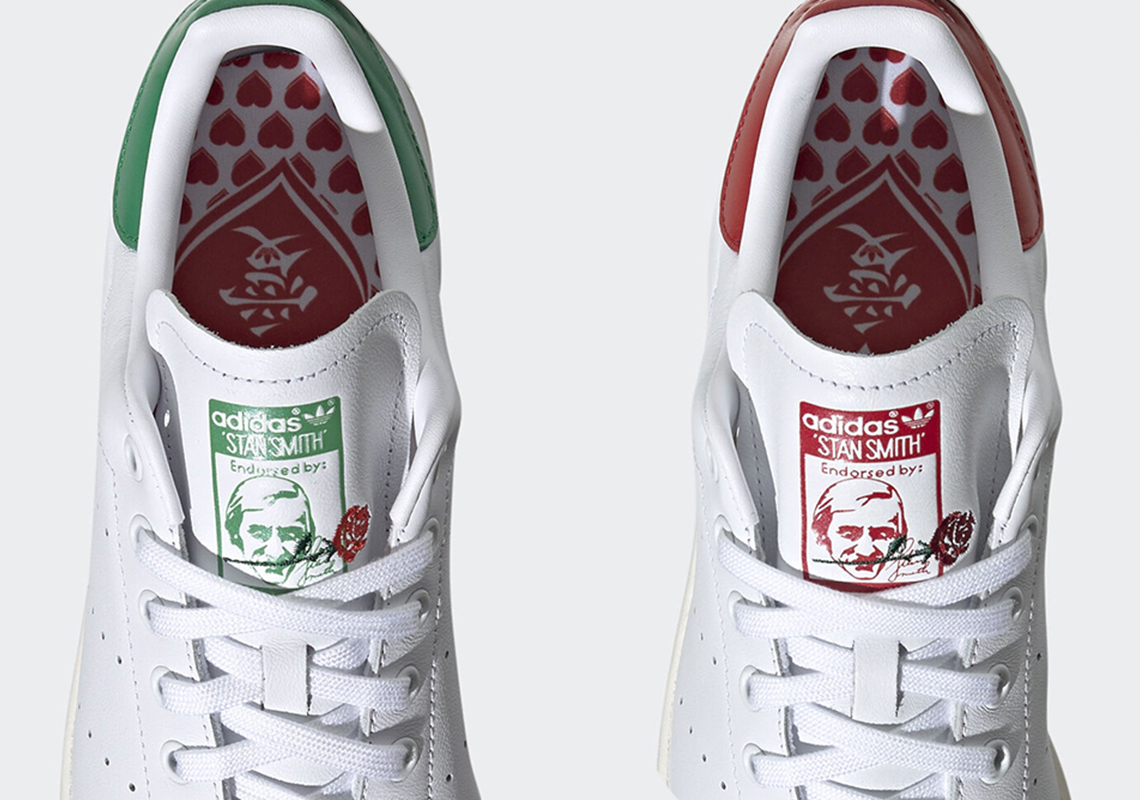 Iconic stateside to overseas, the adidas Stan Smith is but one of the many icons in adidas’ roster of Originals, making up quite a bit of its brand power as students, stylists, and everyone in between shares love for the tennis staple. And with such an influence, the model has undergone redesigns time and time again — most of which for some of the most important holidays throughout the year. Painting the legend as a casanova rather than a sports star, the pair’s latest turns the beloved silhouette into a footwear-shaped Valentine’s Day card, leavening its most classic constructions and colors with accents quietly on theme. The most notable of such fixtures is undeniably the tongue portrait, whose standard finish paints atop a newly added rose graphic right in between the teeth of the once number 1 athlete. Insoles draw to match, sporting an all-over graphic with hearts at the core: a larger one laid atop sprawled with Japanese kanji to match. Grab a detailed look at both offerings right here, and as they’re available currently on overseas channels, it’s safe to assume we’ll be getting a further release at adidas.com soon. 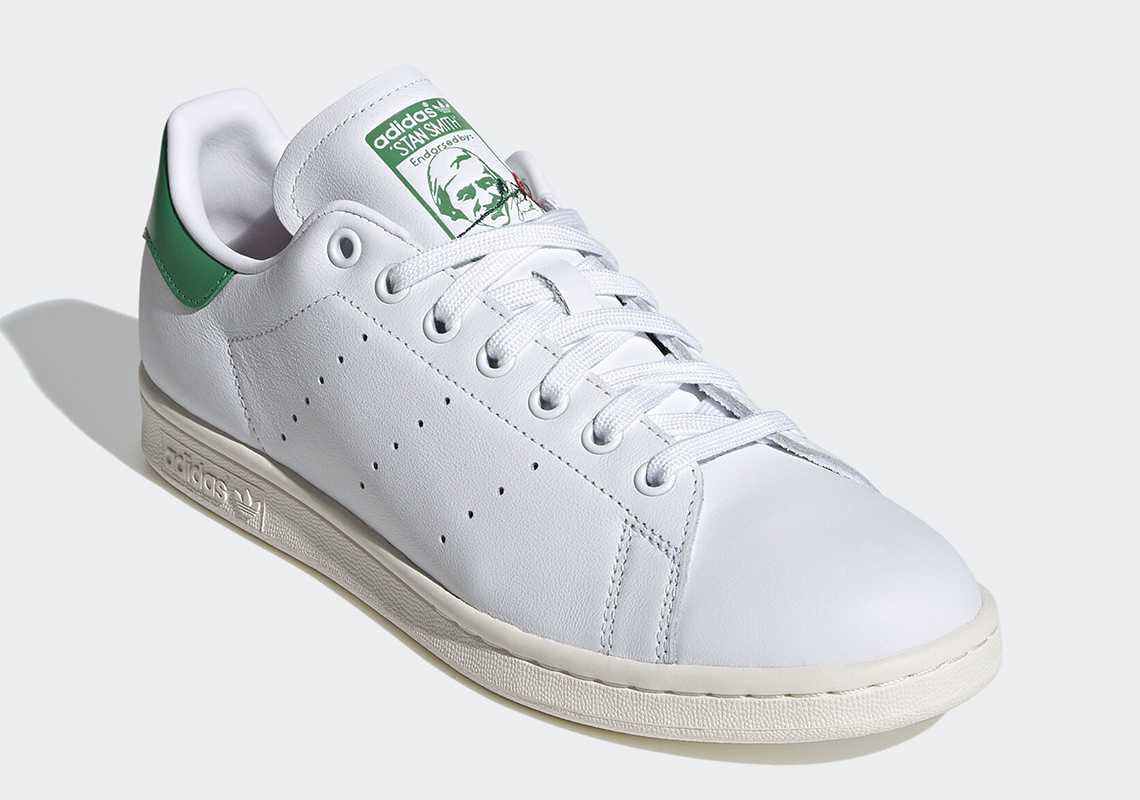 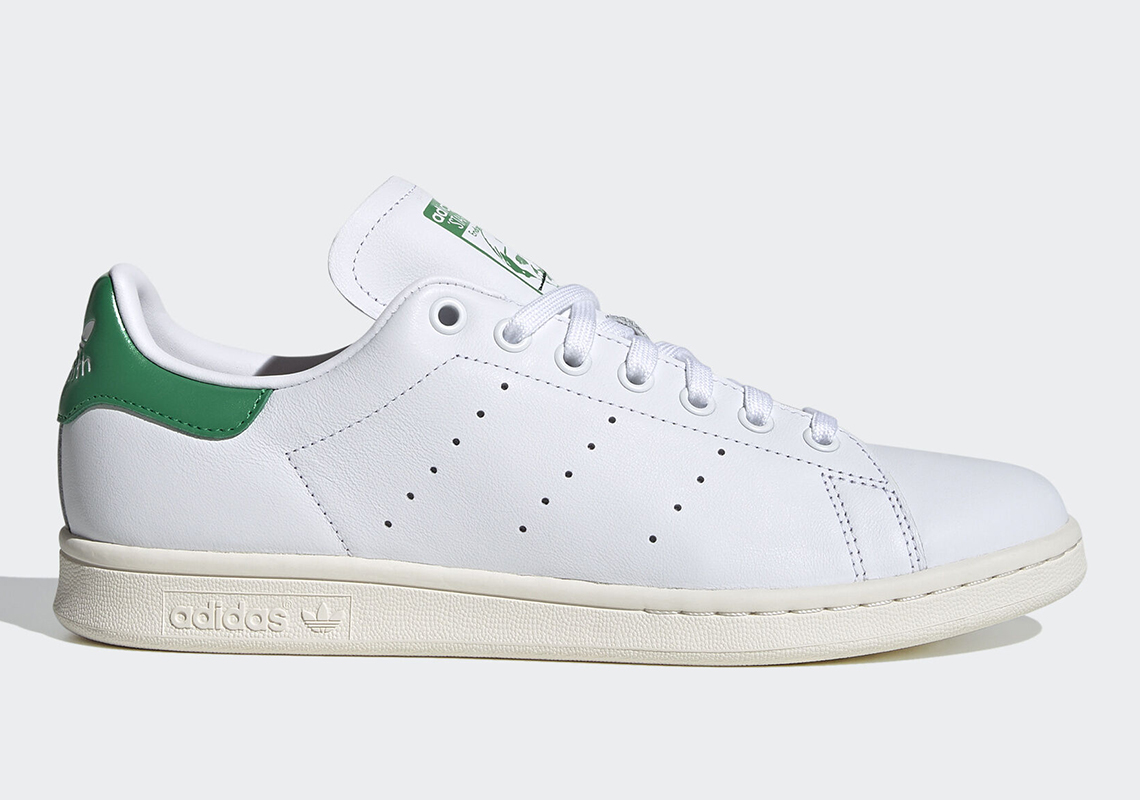 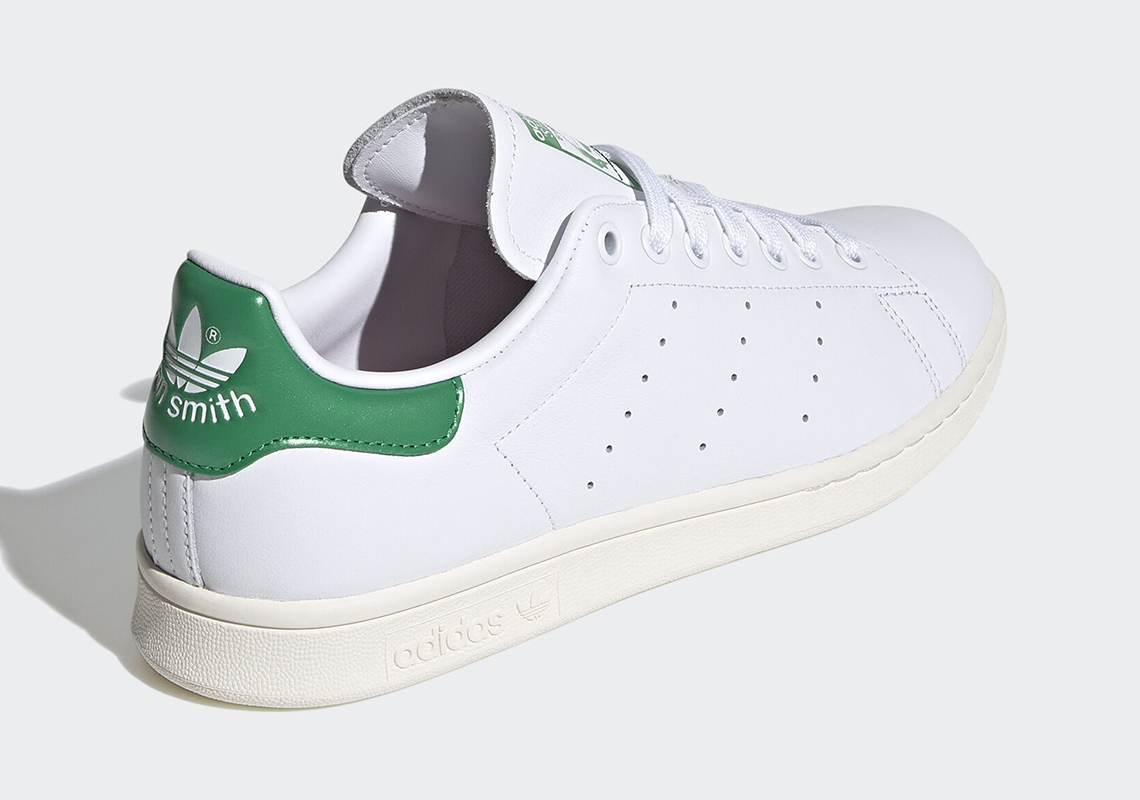 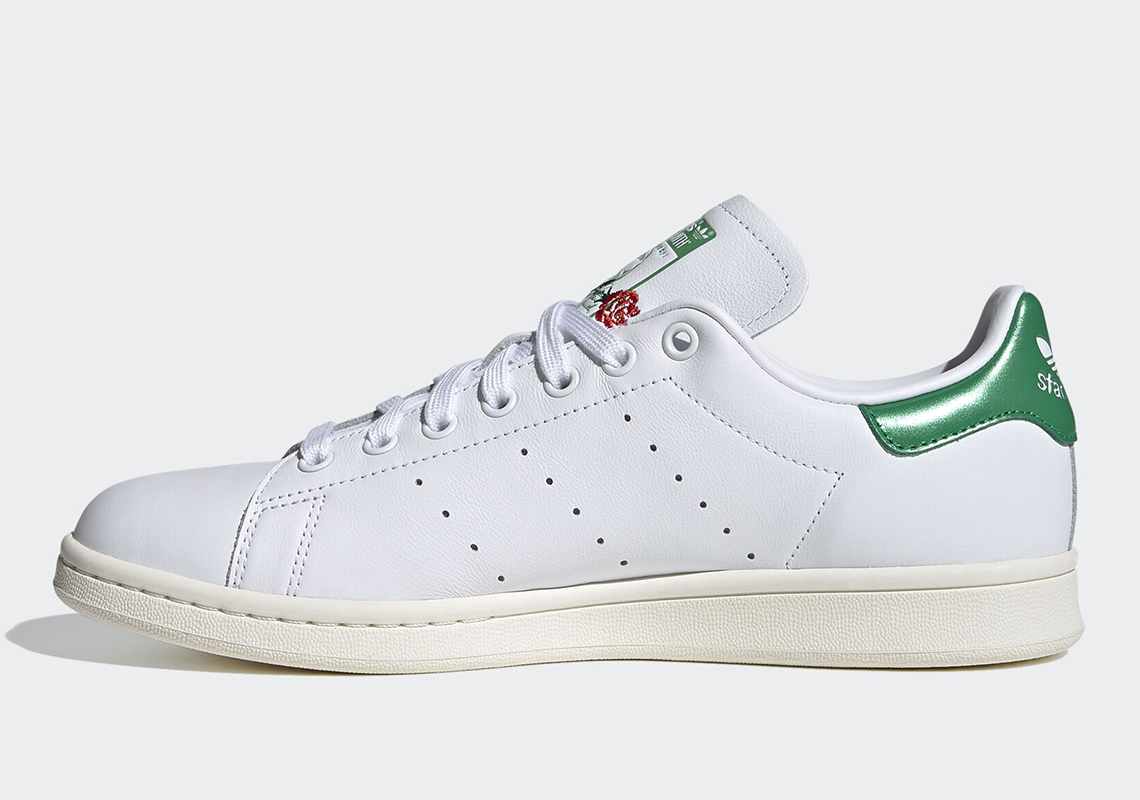 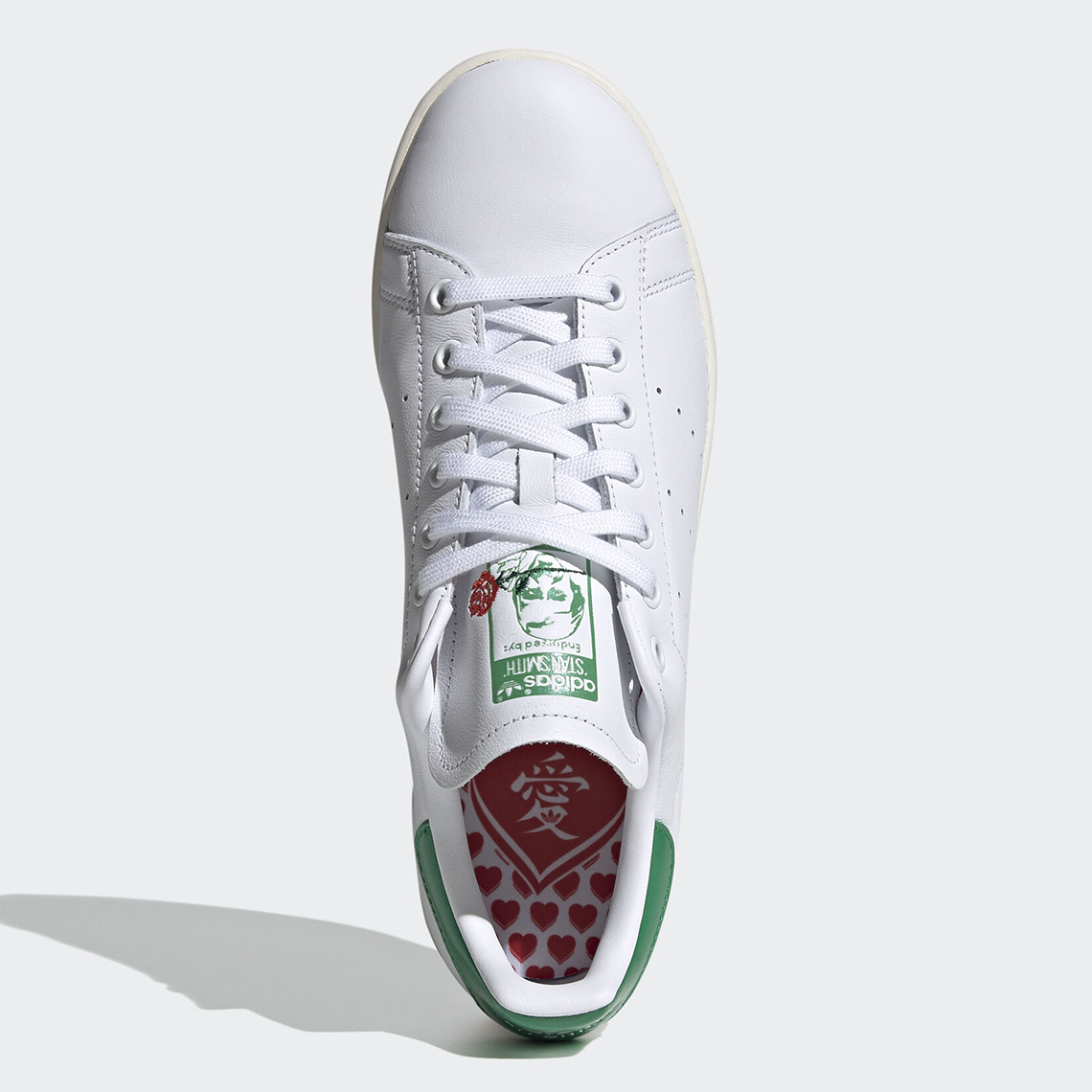 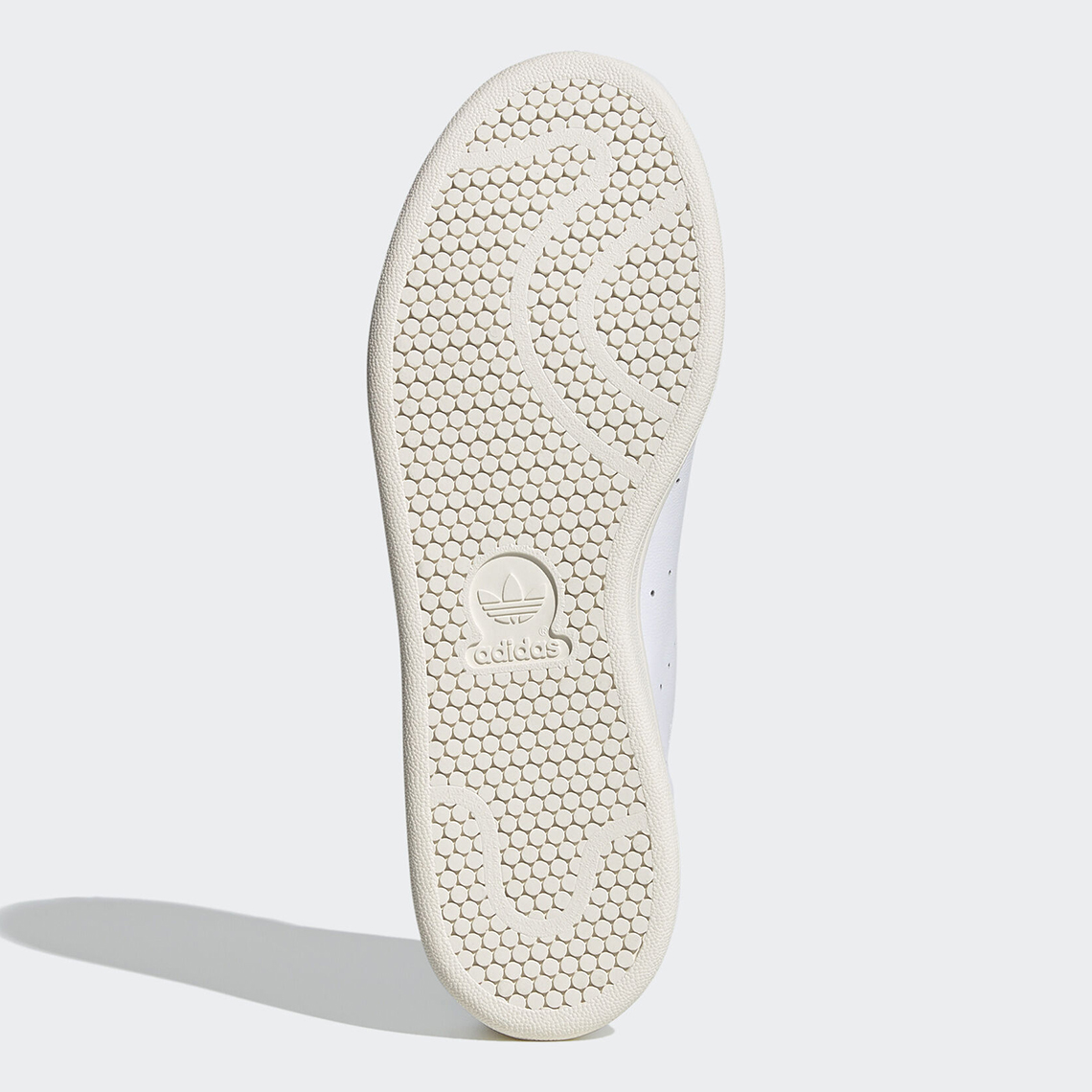 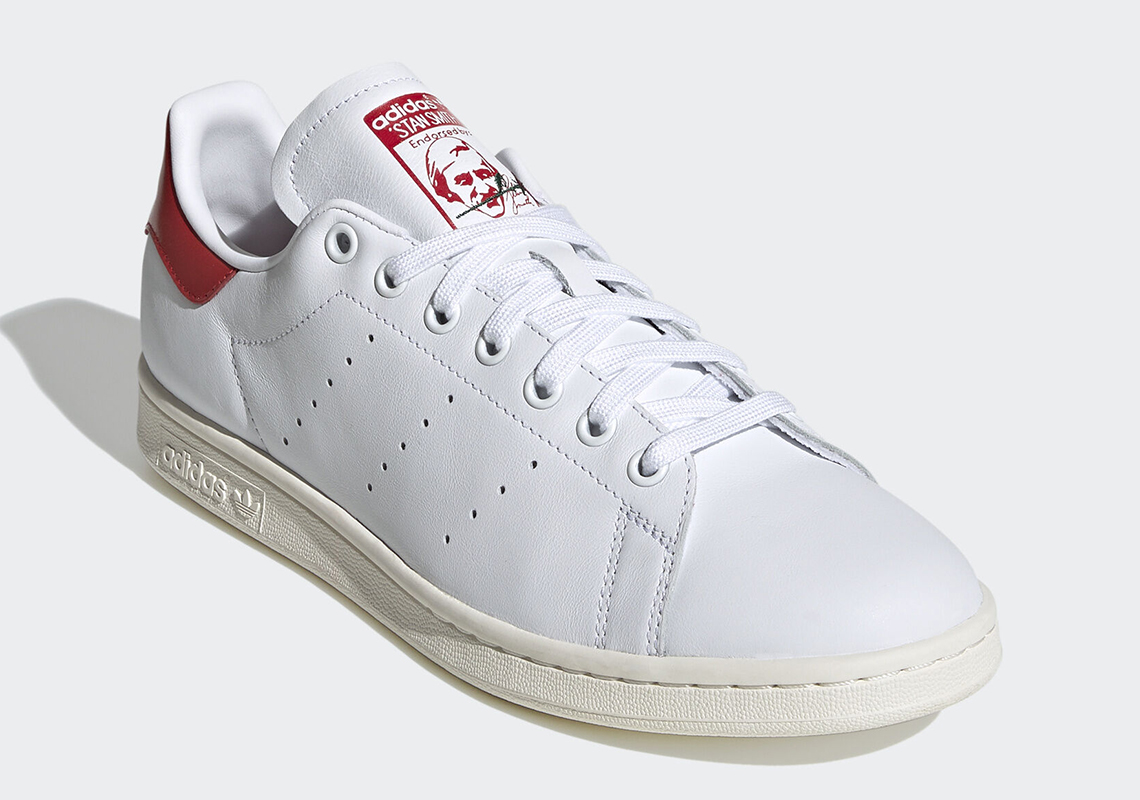 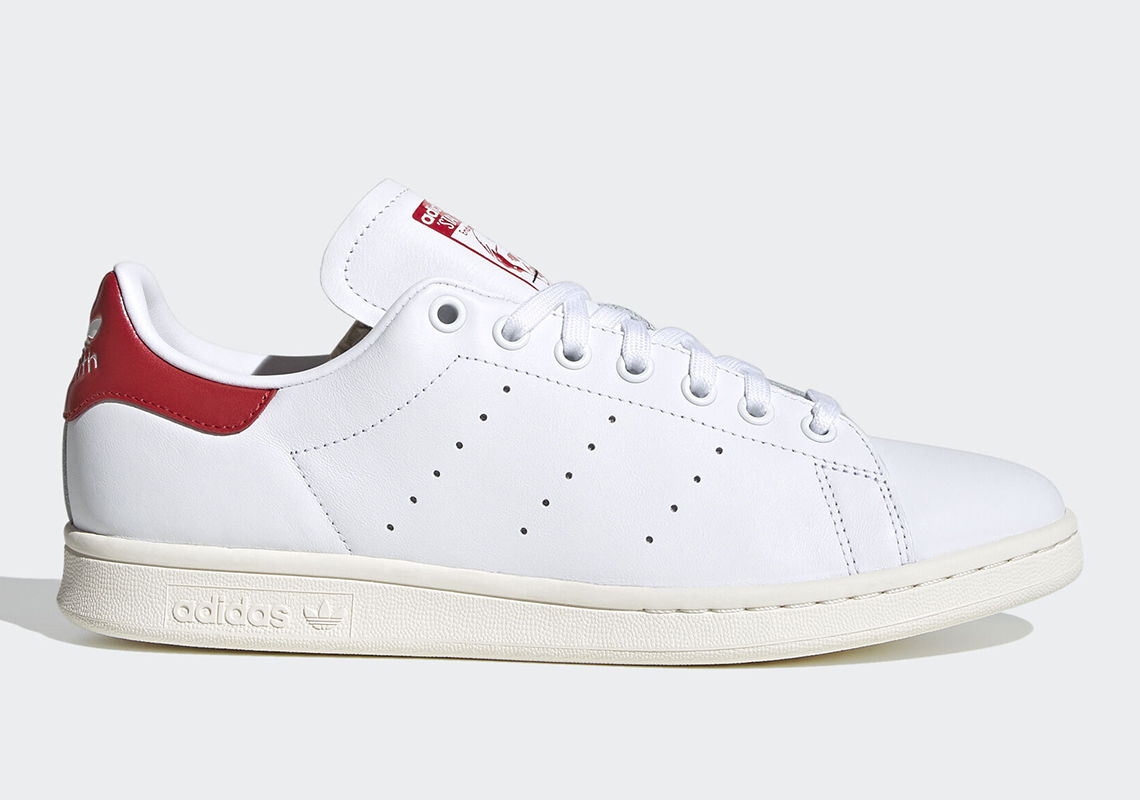 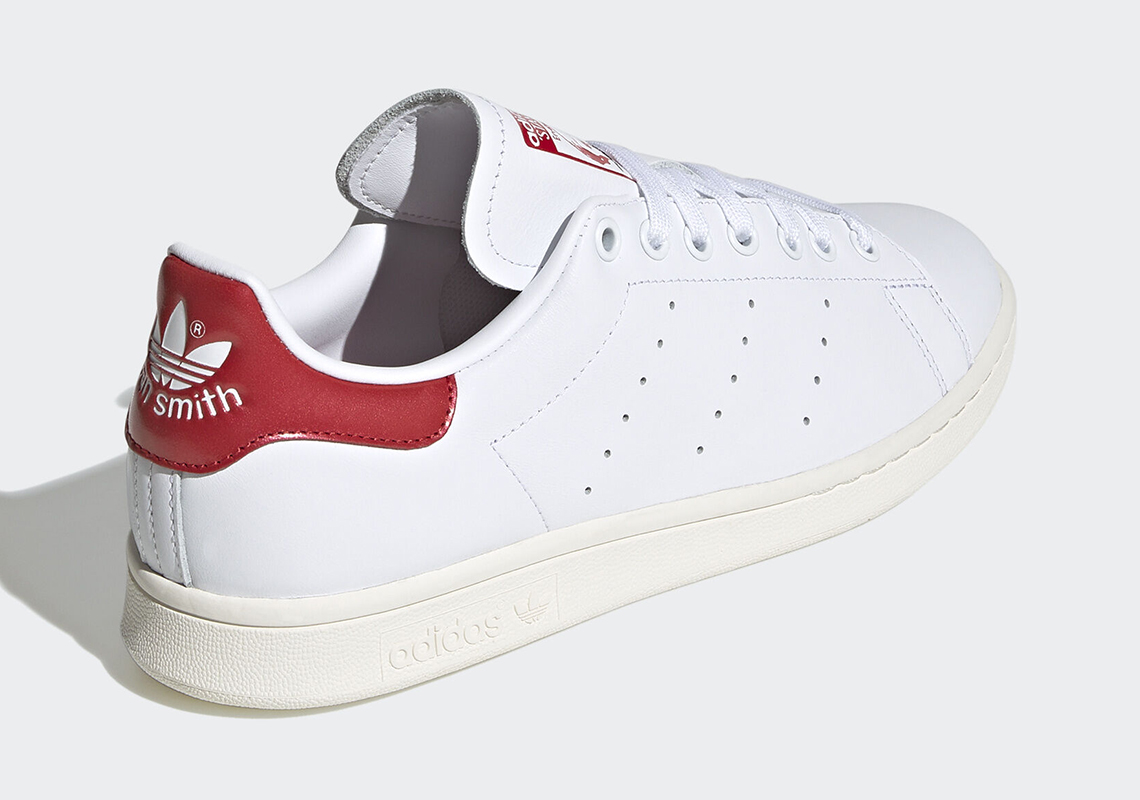 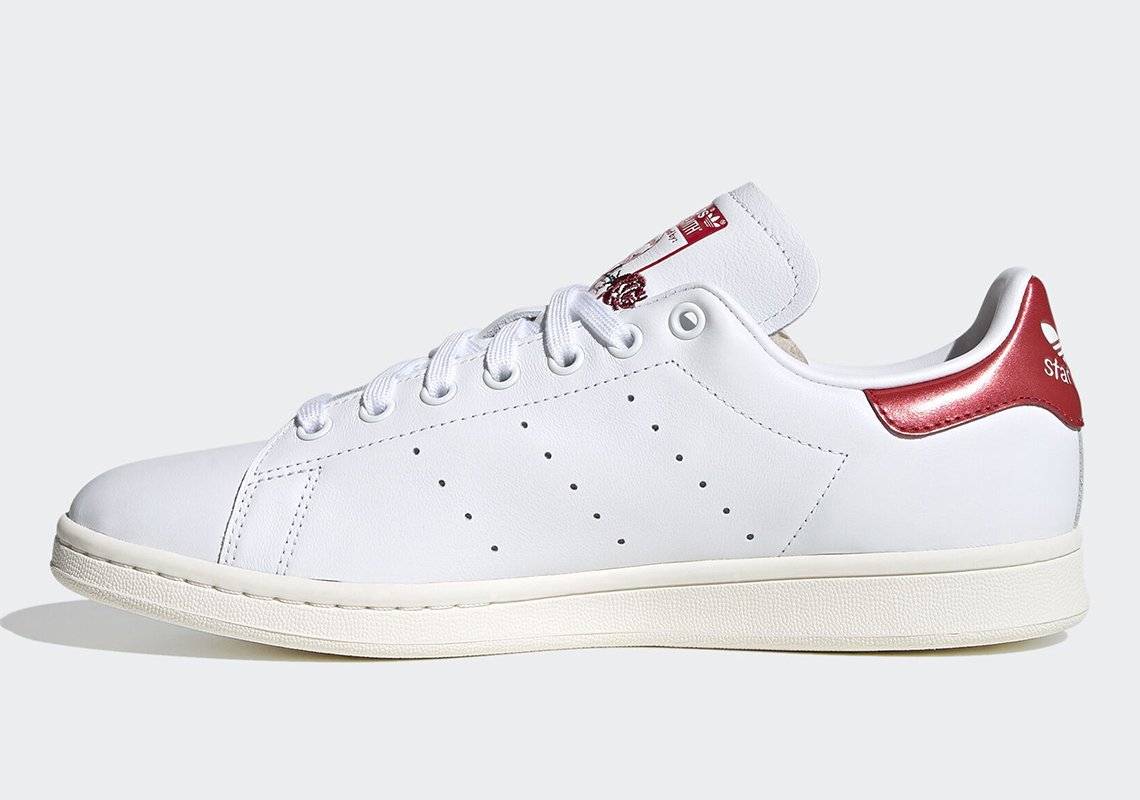 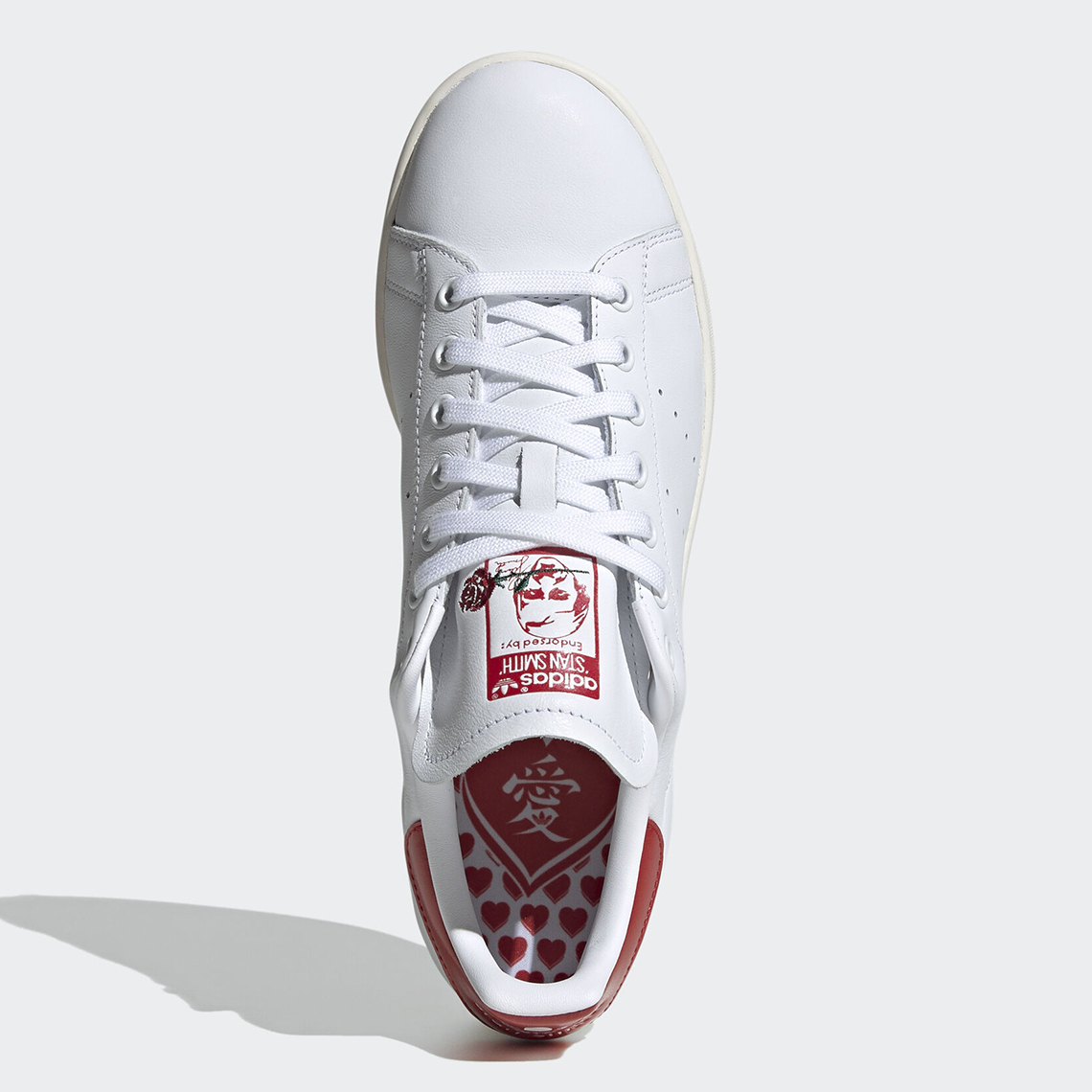 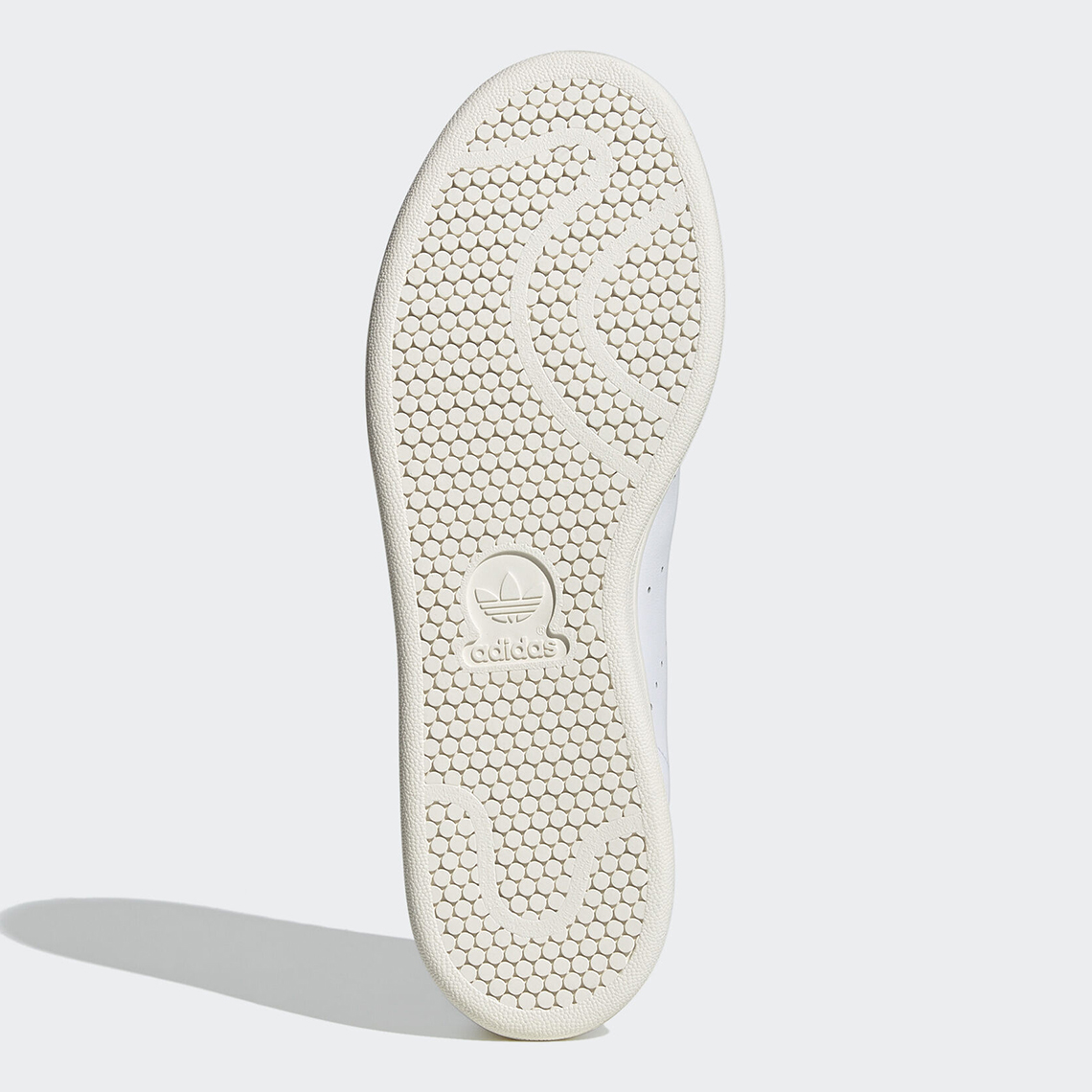