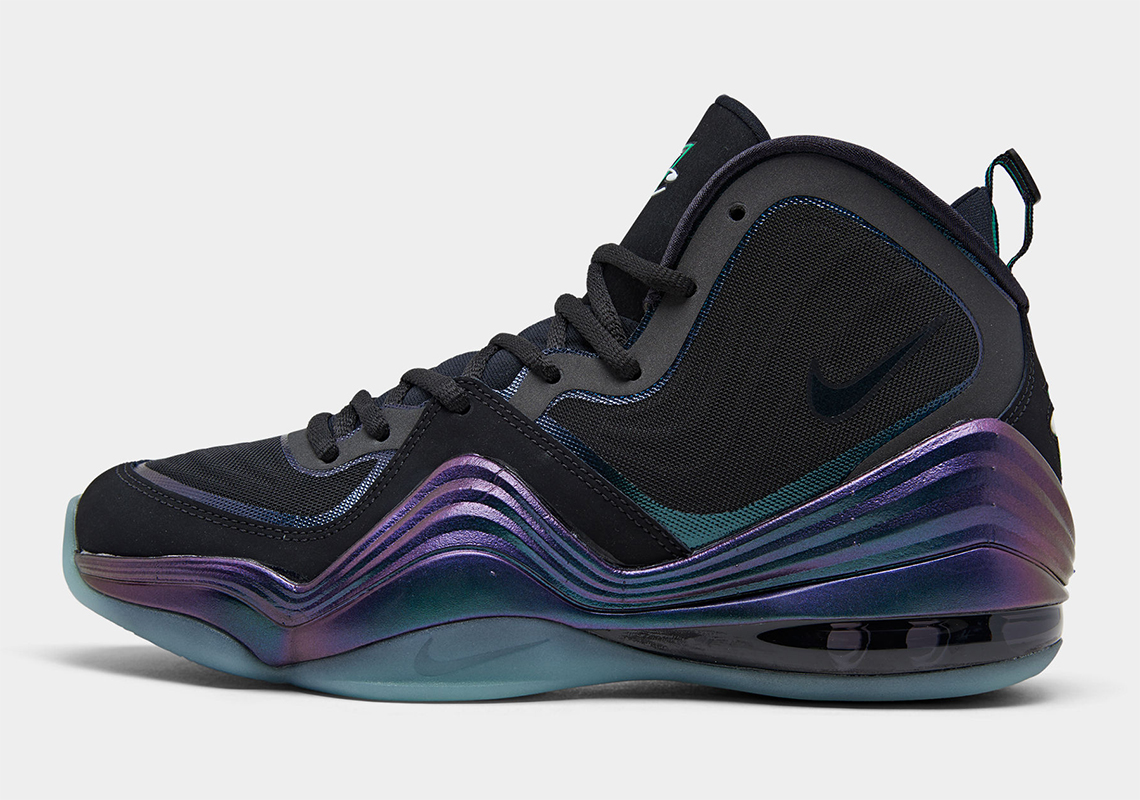 February is a semi-busy month for the signature shoes of former NBA All-Star Penny Hardaway as silhouettes including the Nike Foamposite One gears up for a kids-focused release this weekend, as well as a duo of Air Penny 5 colorways to accompany. The latter-mentioned, which is already scheduled to drop in a “Blue Chips” makeover in less than two weeks to celebrate the 26th anniversary of the 1994 film, has just made a surprise retro appearance in its original “Invisibility Cloak” outfit. In terms of design, the basketball kicks arrive in identical format from when they first launched back in 2013, and translate every element inspired by the Kobe 7 “Invisibility Cloak” offering that released within the same time period. Uppers are mostly kept to a darker-toned motif with its stark black execution, but shine with iridescent glow through its turquoise/purple hues covering the beefy midsole overlays and taping that call upon elements of Harry Potter’s famous garment. Penny logos blended in “Atomic Teal”/white colors are also featured on the tongues, heels, and outsoles for further decorations reflective of the once-crafty point guard. These are available for purchase now at the retailers listed here below for $160, so check out a closer look before you pick up a pair for yourself. 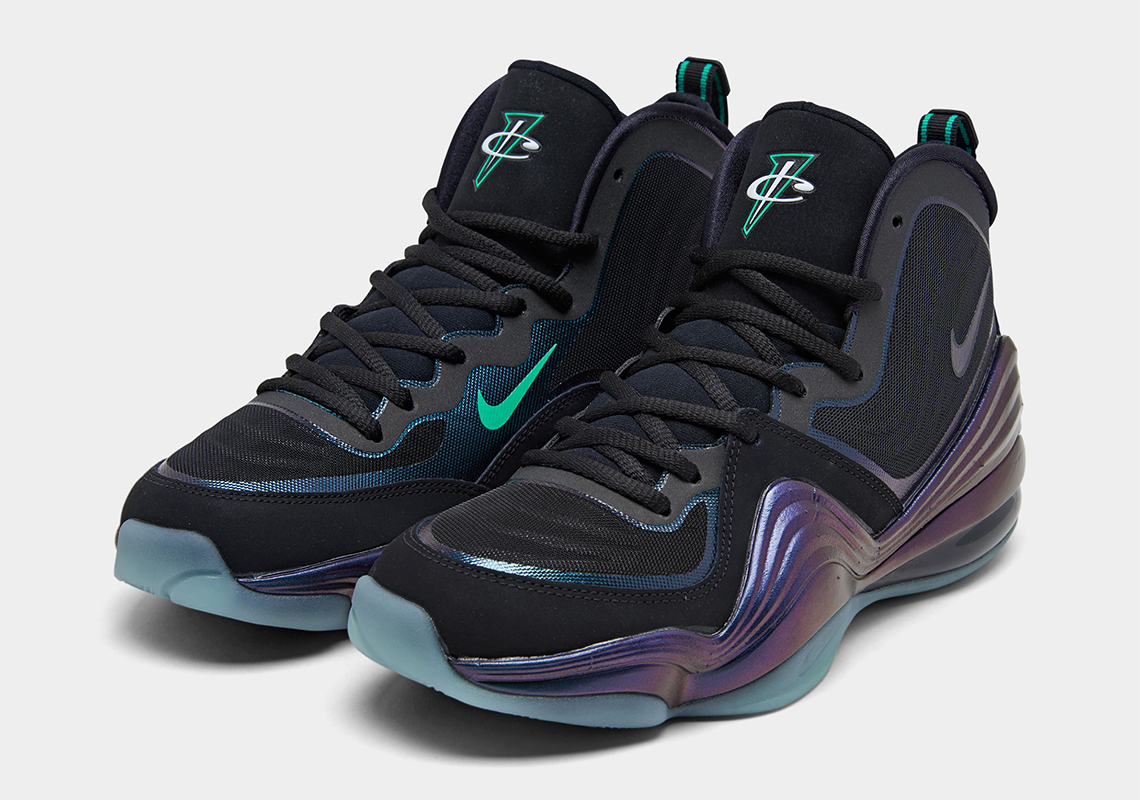 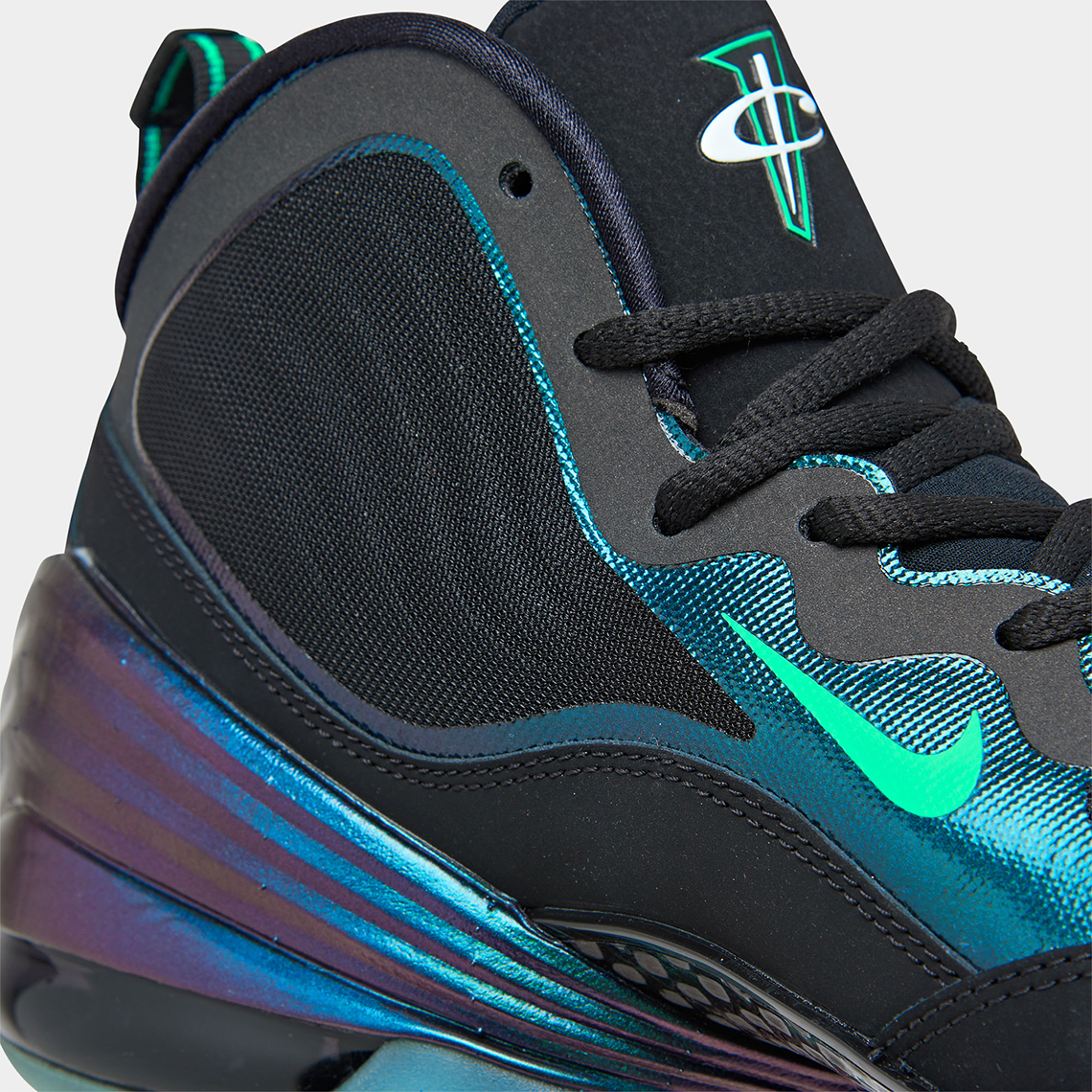 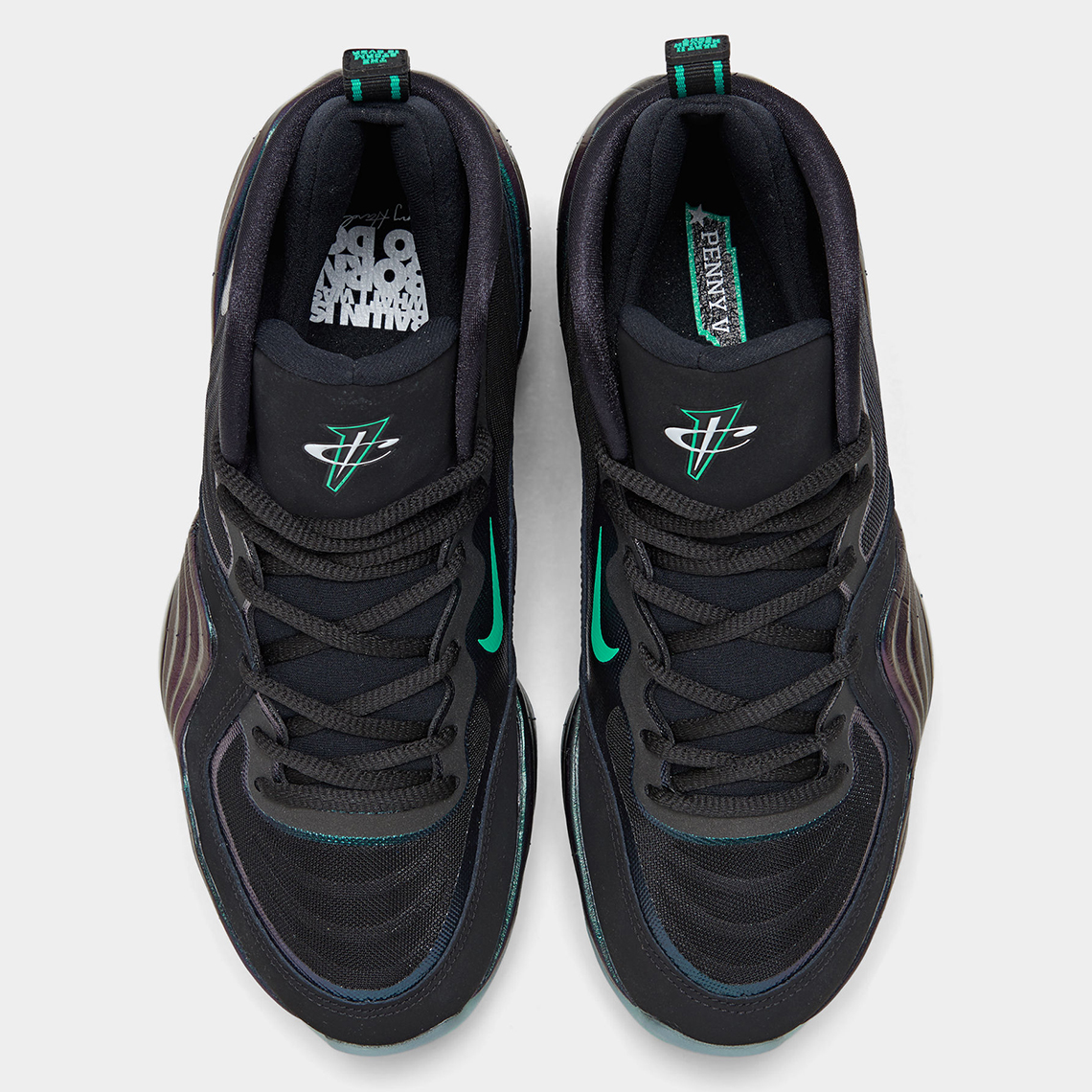 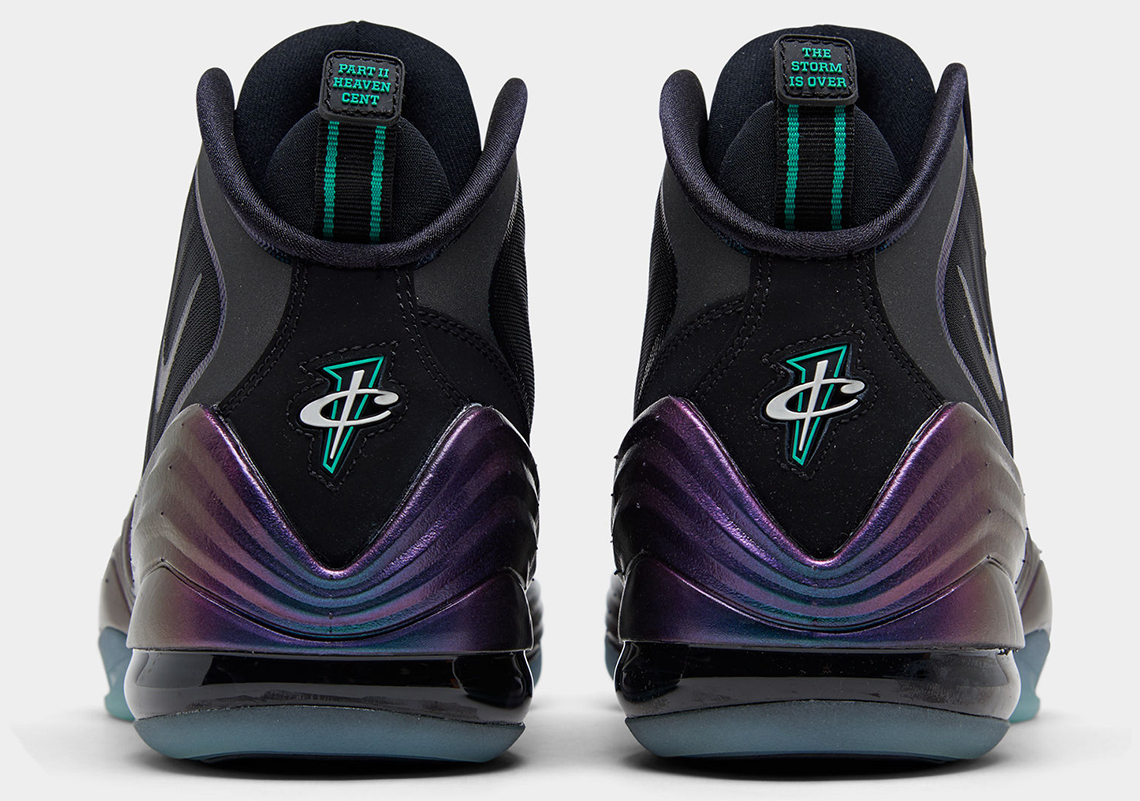 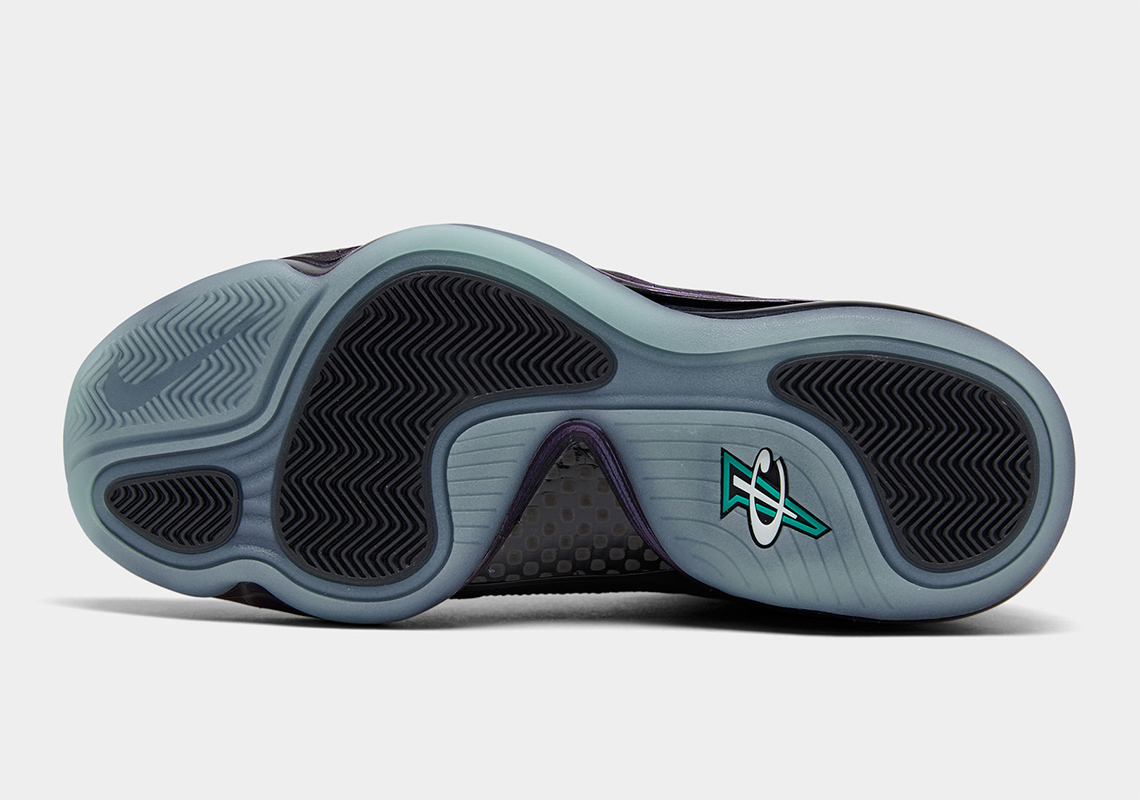 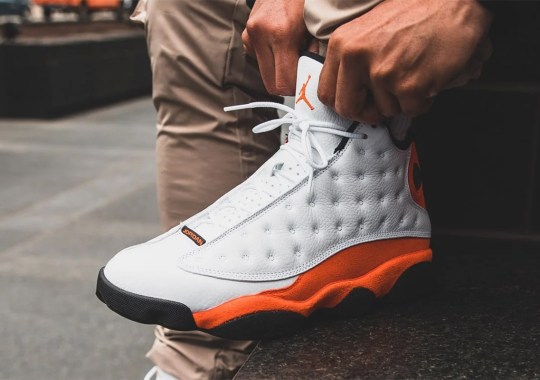