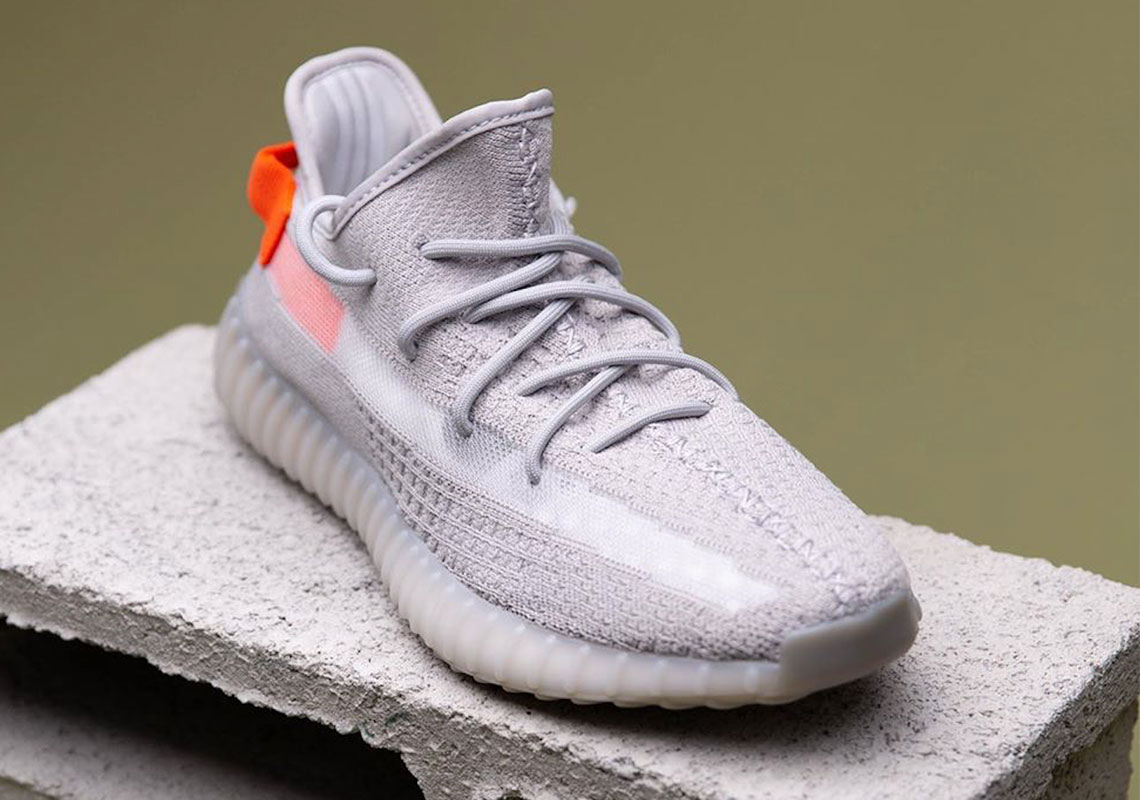 2020 continues to be a year of change for adidas Yeezy, slowing down the rollout after an eventful holiday season months ago. This past month, we saw to the very first colorway of the Yeezy Boost 350 v2 this decade, the Yeshaya, and just as we were expecting a global launch of one of the many in the Spring assortment, they surprise by way of three simultaneously released regional exclusives. The “Earth, “Tail Light,” and even the “Flax” are being sent around the world to different locations, each sporting a certain subset of the label’s sense of design. Sent over to the Americas, the “Earth” paints with a characteristically neutral brush as it optimizes dark browns, darker shades, and a complementing bottom. In departure, the “Tail Light” doses in a bit of the brand new as it highlights its heel pull in neon orange just for the European/Russian audience. For the Asia Pacific and Africa regions, the “Flax” is making its debut: a colorway that exemplifies yellow in obvious connection to its namesake. Grab a look at each of the upcoming right here and expect to see them hit retailers in their respective spots come February 22nd. 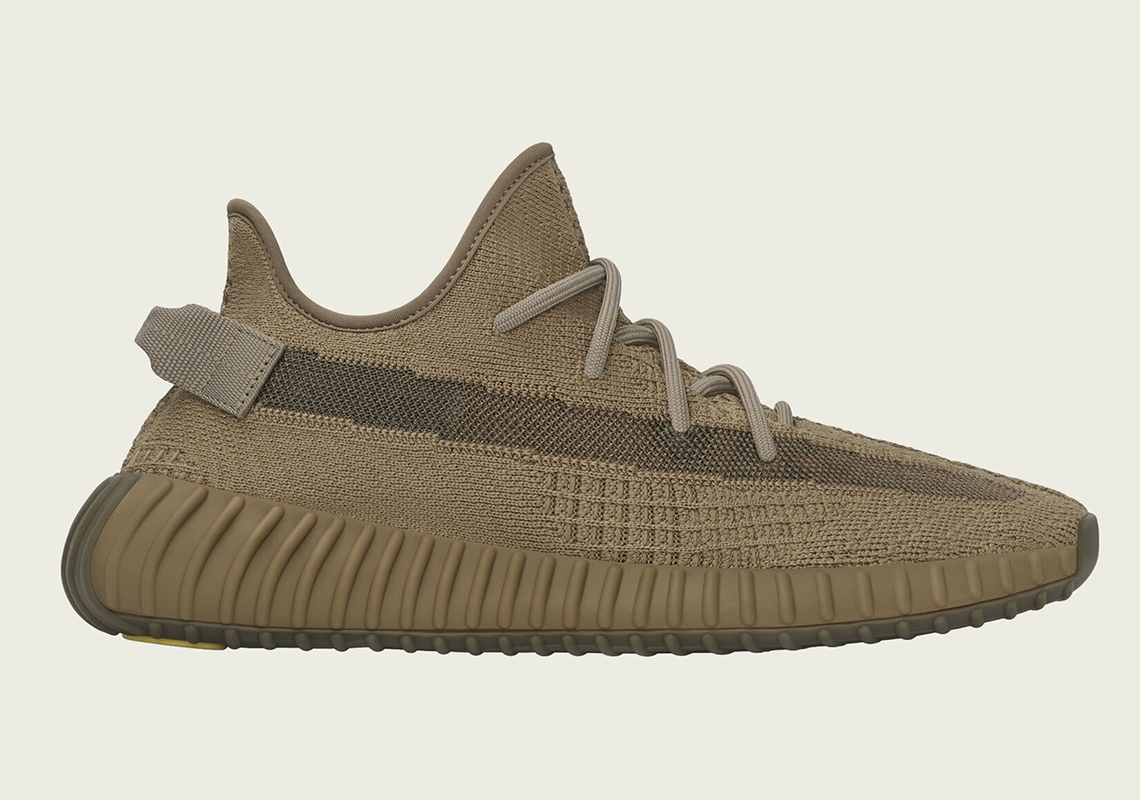 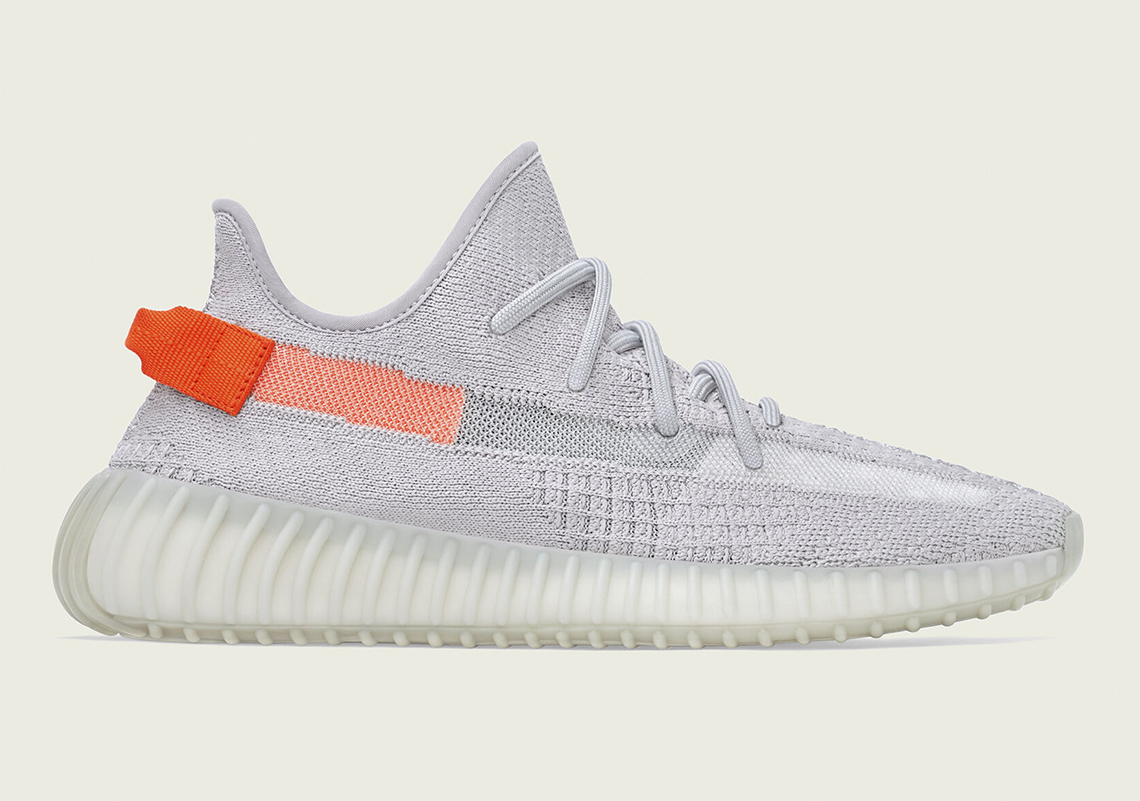