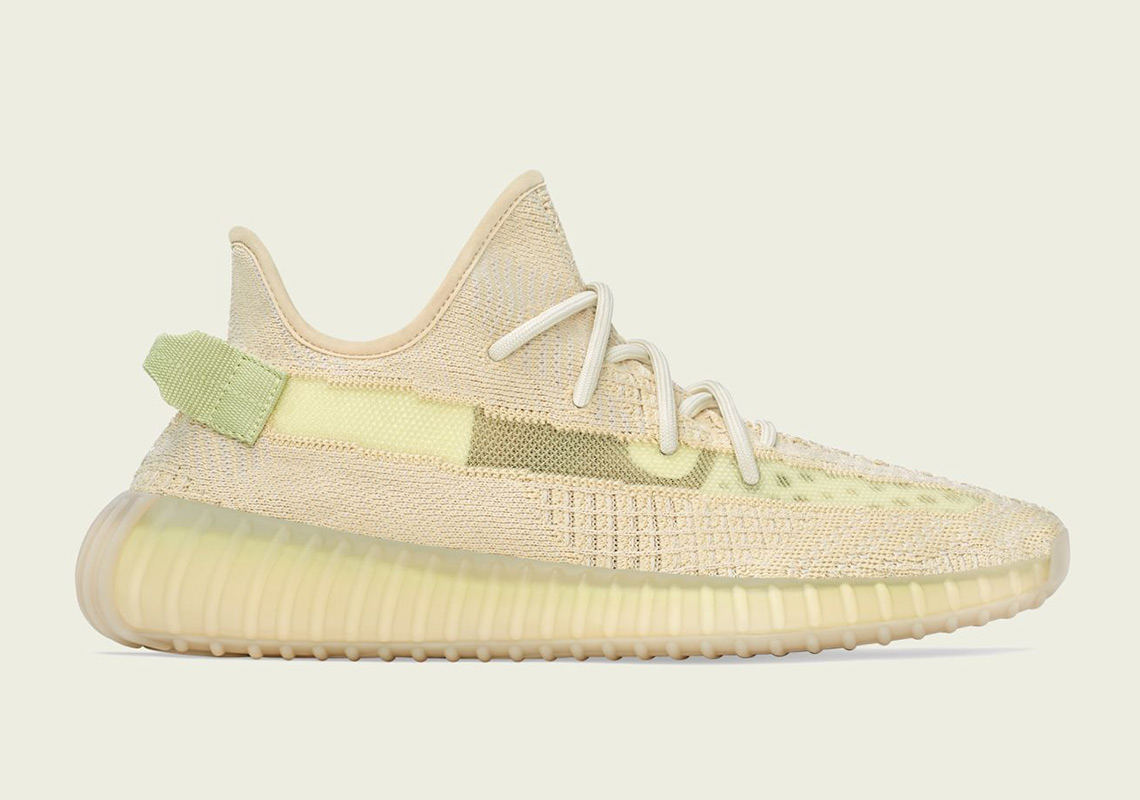 adidas Yeezy, with its fleets of trucks providing YZY QNTM supply drops to the city of Chicago, is undoubtedly taking 2020 serious, displaying the early stages of a plan years in the making during All-Star right now. But aside from its attention to basketball, the label is also preparing a trio of Yeezy Boost 350 v2s for release across the globe — Asia and the Africa regions exclusively seeing to the distribution of the “Flax” colorway. New yet familiar, the pair tints light with yellow tones, nodding to its namesake as it entirely dyes the Primeknit upper. Even the heel pull, side stripe, and sole succumb to the same tonal spectrum, though they tint down the shade by a small margin. If you’re looking to grab your hands on a pair, be sure to stay tuned for word on which shops will be getting a set come February 22nd.

In other news, the YZY QNTM is dropping soon. 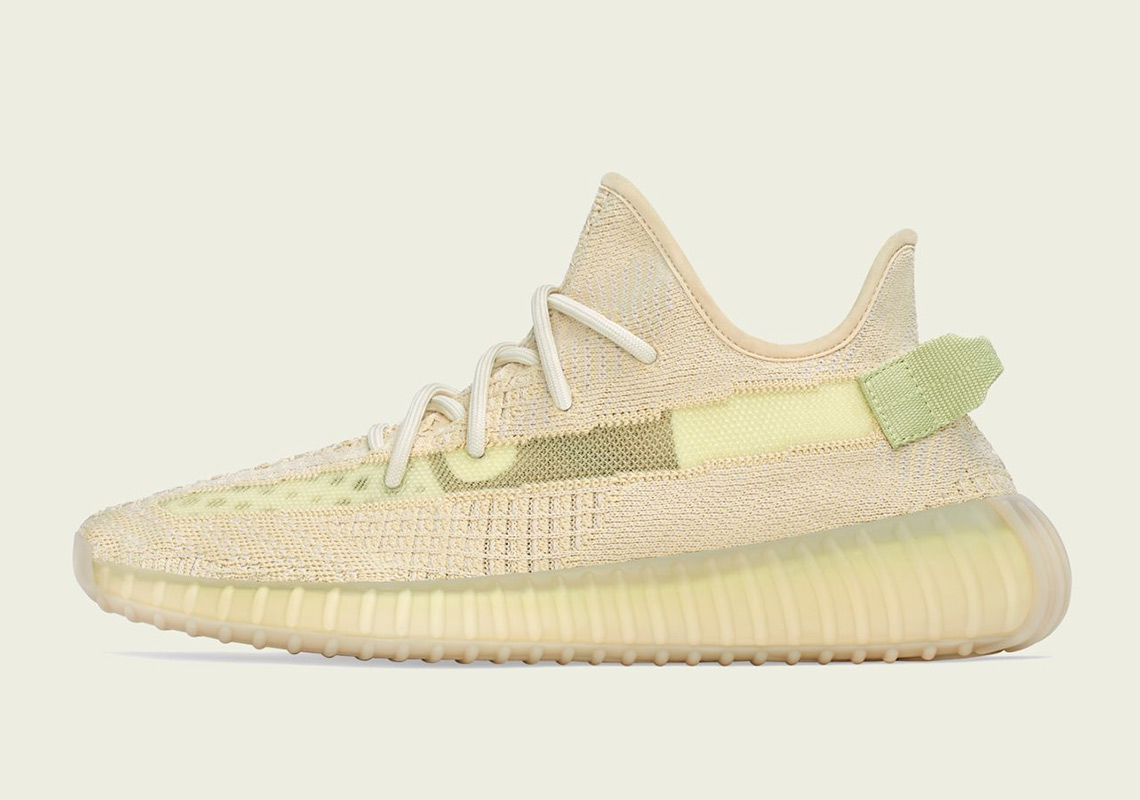 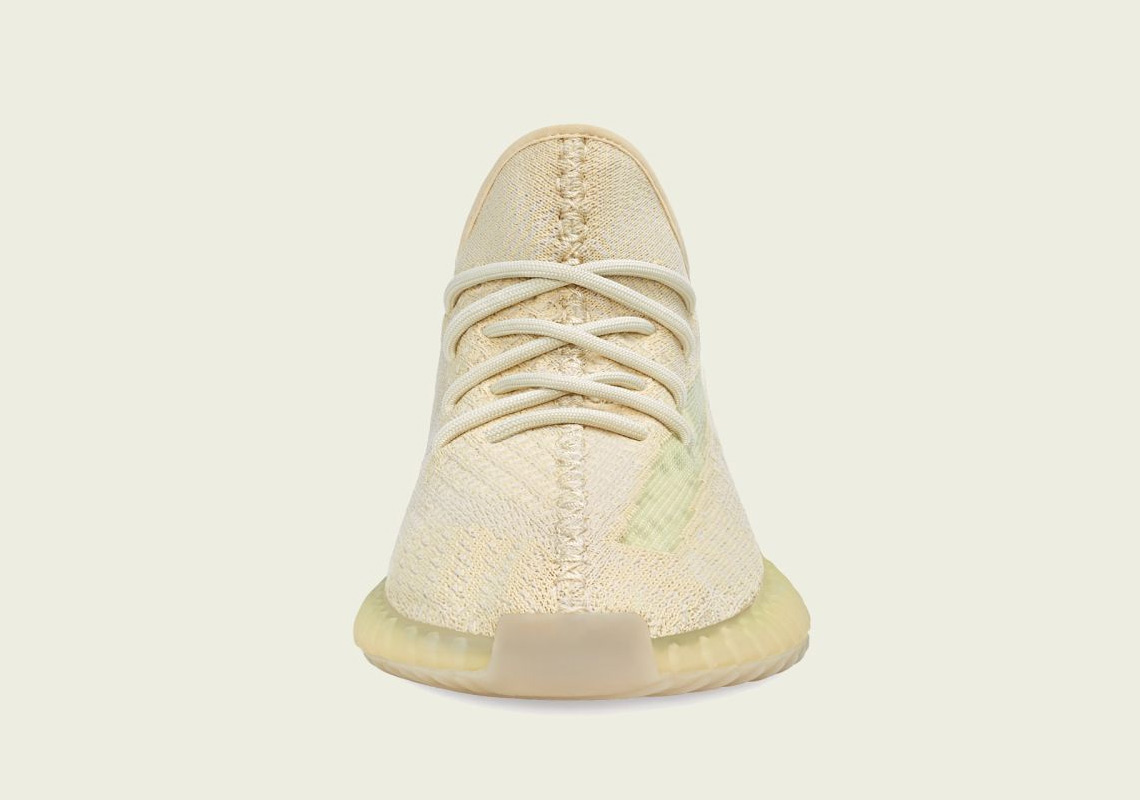 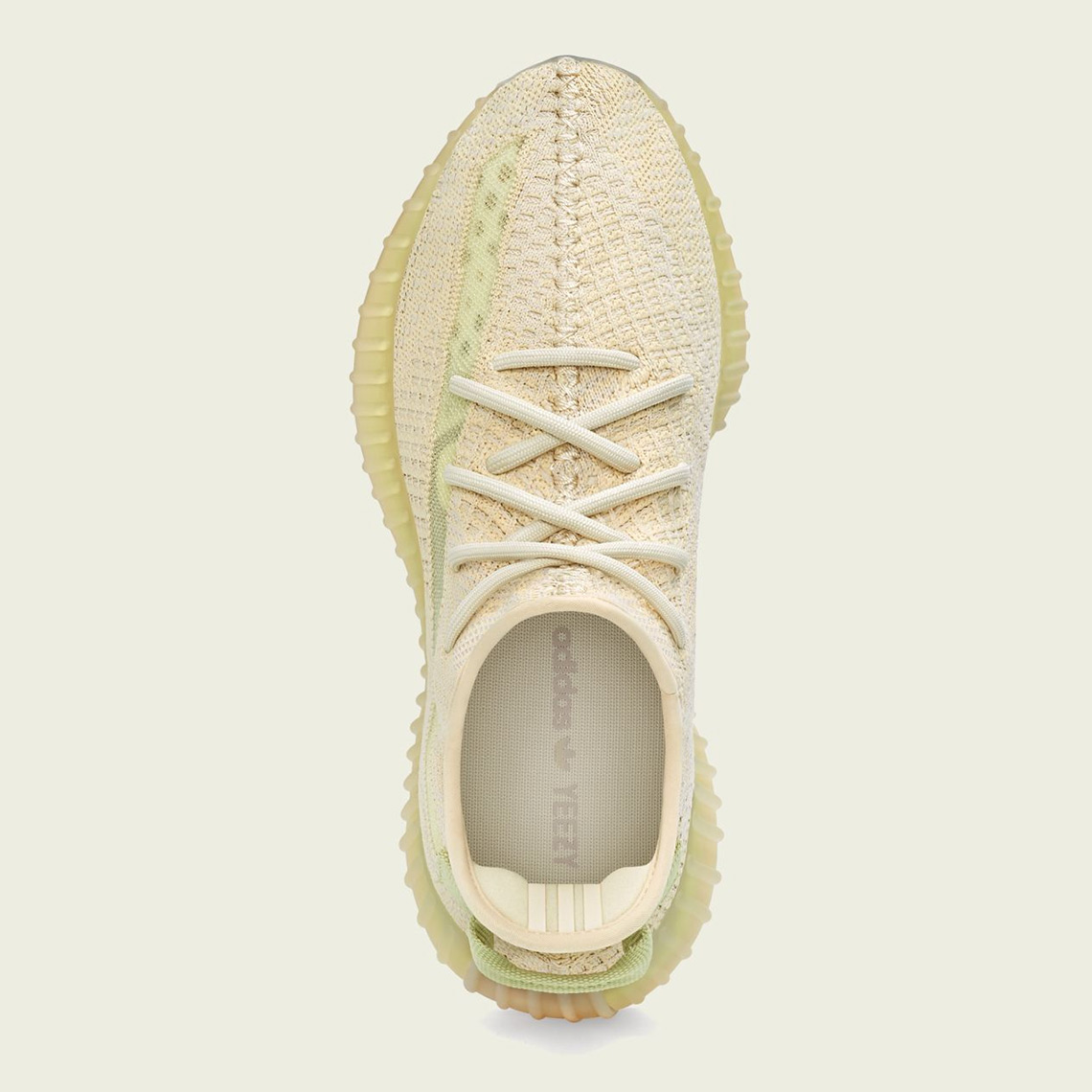 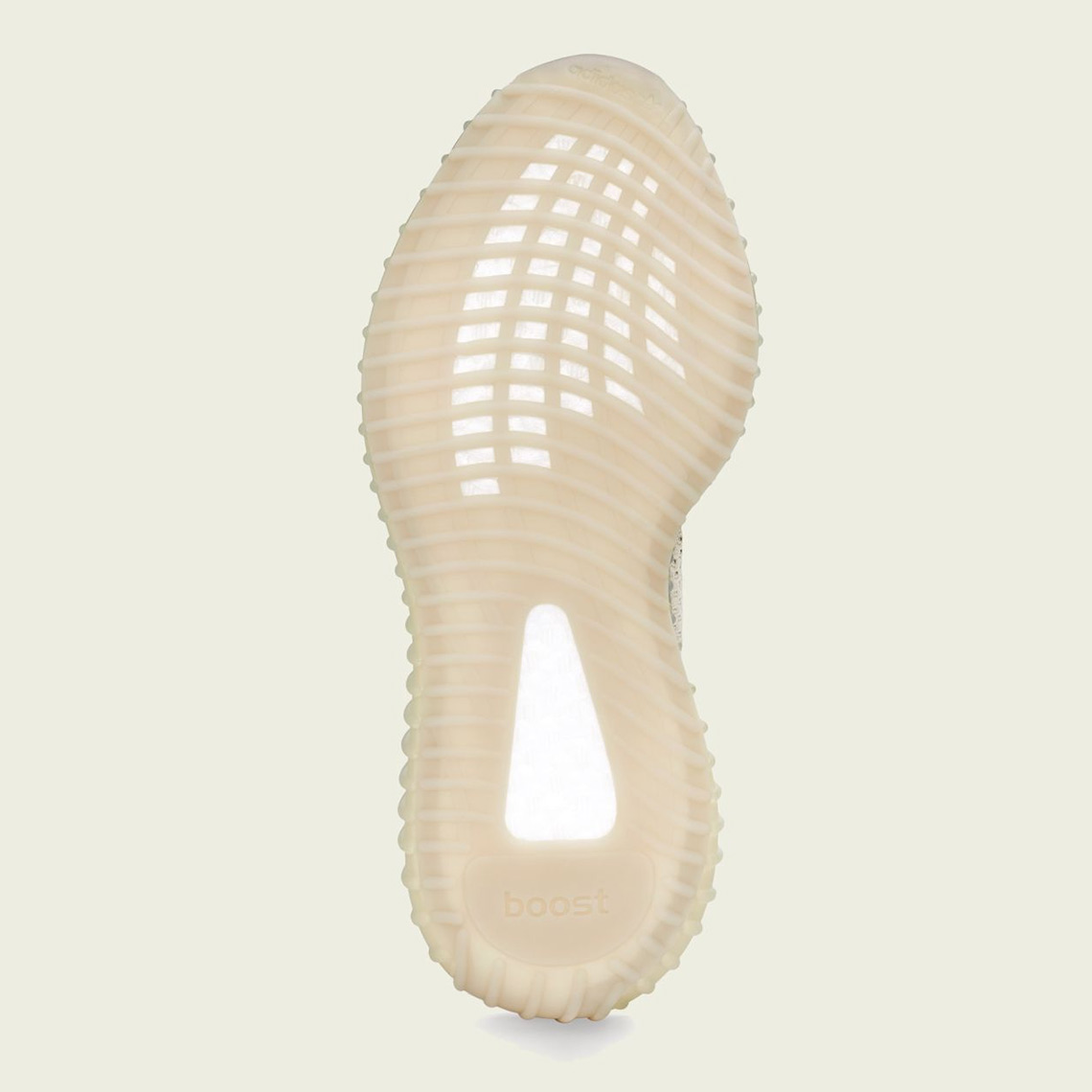