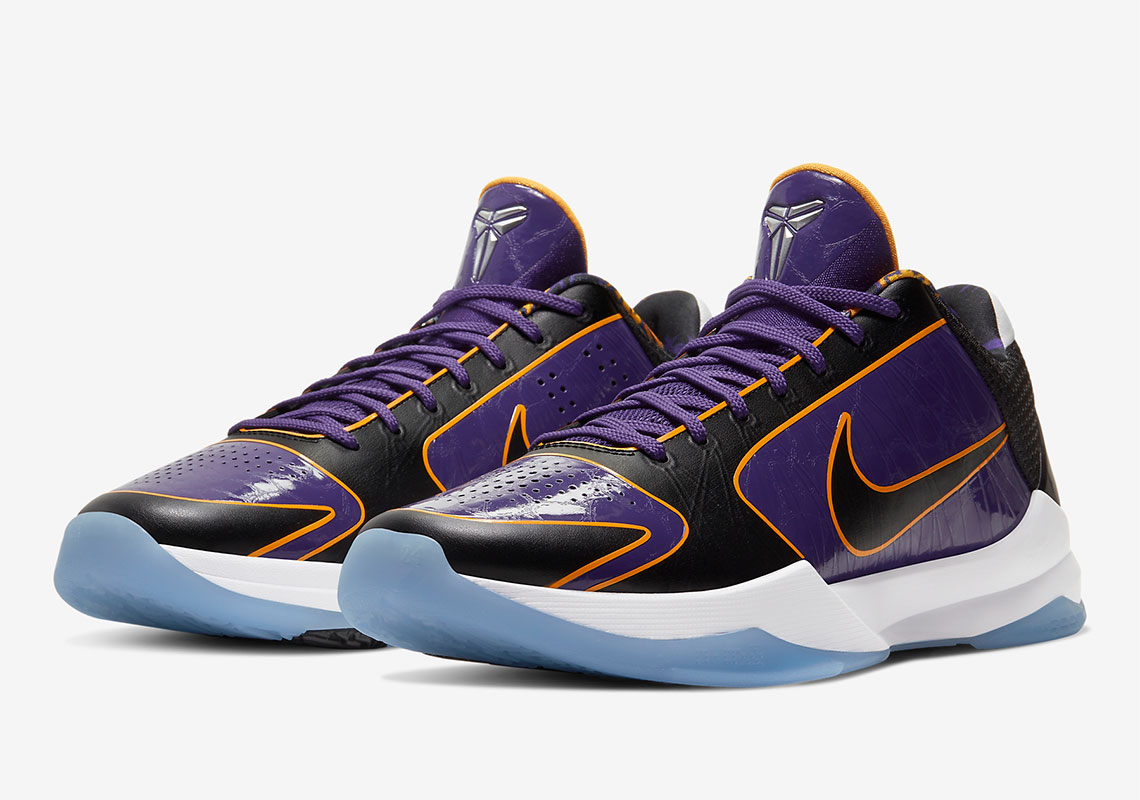 Where To Buy The Nike Kobe 5 Protro “5x Champ”

Simply writing about Kobe Bryant is a hard task to do — very little able to truly sum up the impact he had on the world of basketball, sneakers, and culture in general. But with such a loss, it’s as difficult to distill grief, with many looking to celebrate the legend’s life via his line of eponymous Nike silhouettes. Instantly cleared out by way of the brand’s webstore and adjacent retailers, almost every current Kobe 5 Protro was gone and put on the contentious resale market, putting the Swoosh themselves in a tough spot as far as posthumous releases go. They postponed the championship-inspired colorway originally set to go live the week news broke and radio silence followed thereon; but after a “Lakers” scheme hit All-Star Weekend, certain retailers were listing a March release date — some overseas shops apparently already having them up on shelves. And as they’ve just recently appeared via official images, it is likely we’re actually nearing an official release replete with the Black Mamba’s elegant signature and Purple/Gold colors. Grab a good look at the pair here and stay tuned for updates.

UPDATE 8/8/2020
The Nike Kobe 5 Protro “Lakers” is currently set to release on August 24th. This colorway is a nod to Kobe’s five NBA titles, with details inspired by special jackets he received after his second and third championships.

Where To Buy (Adult) 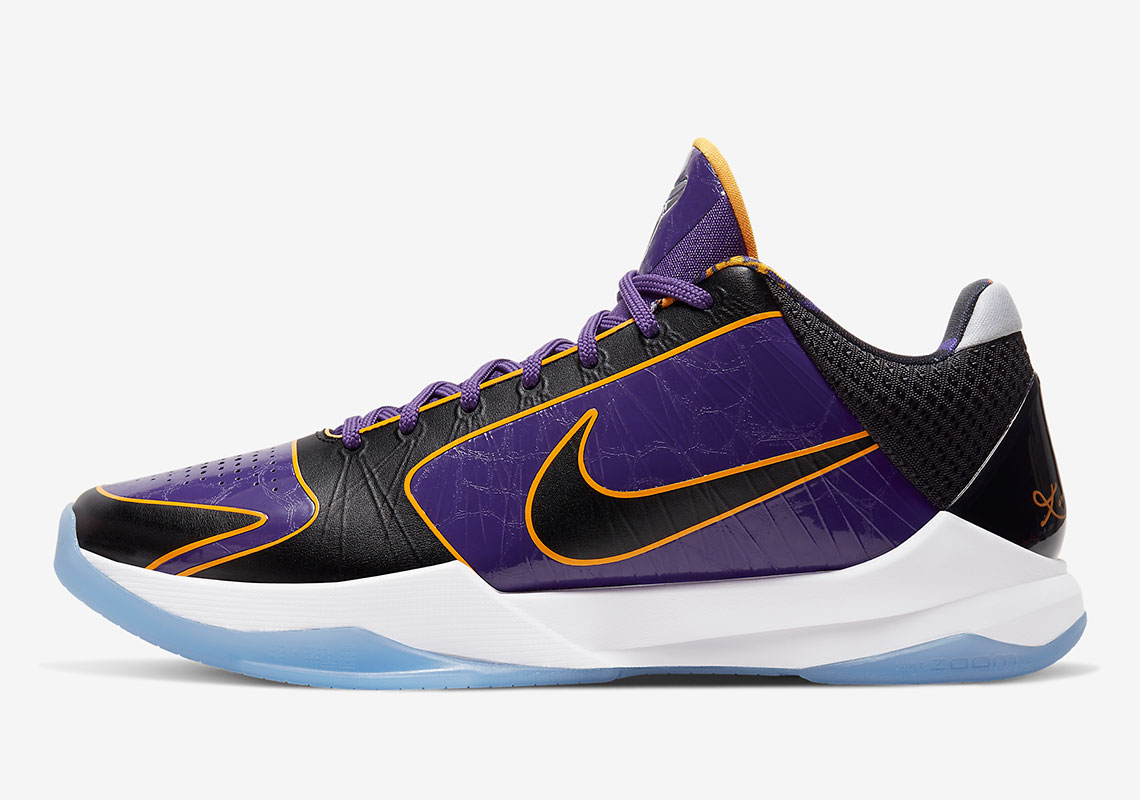 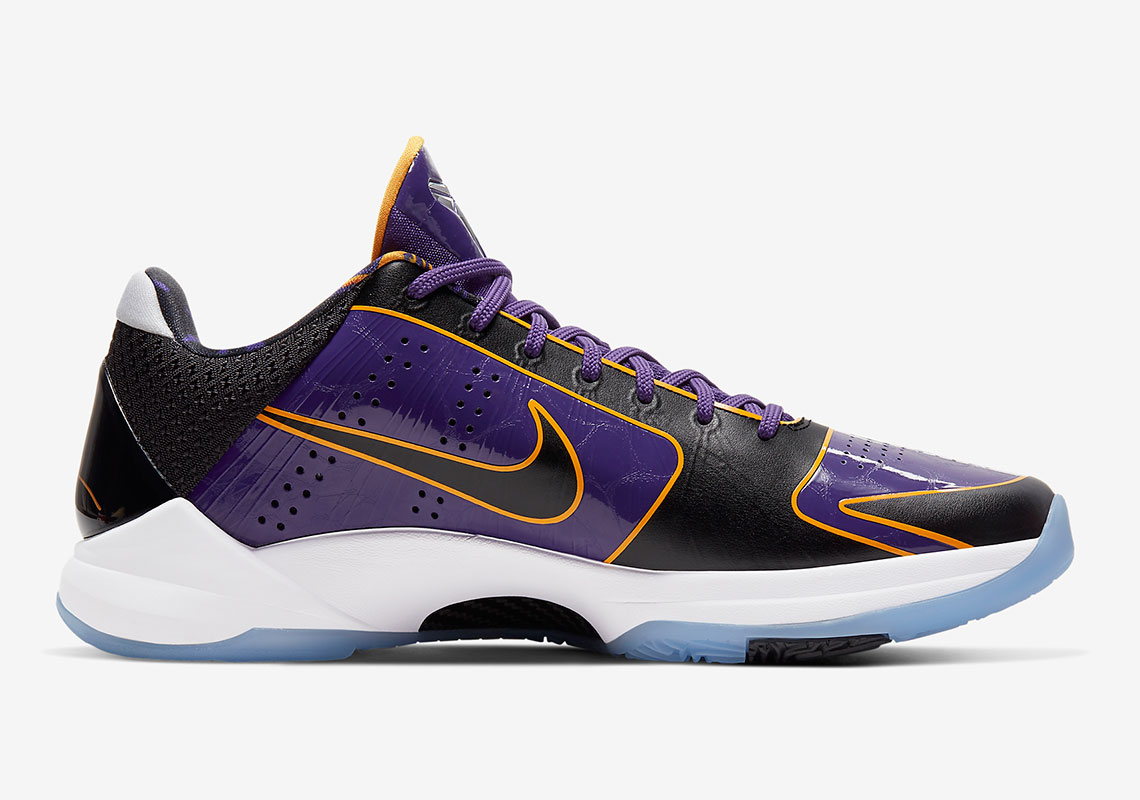 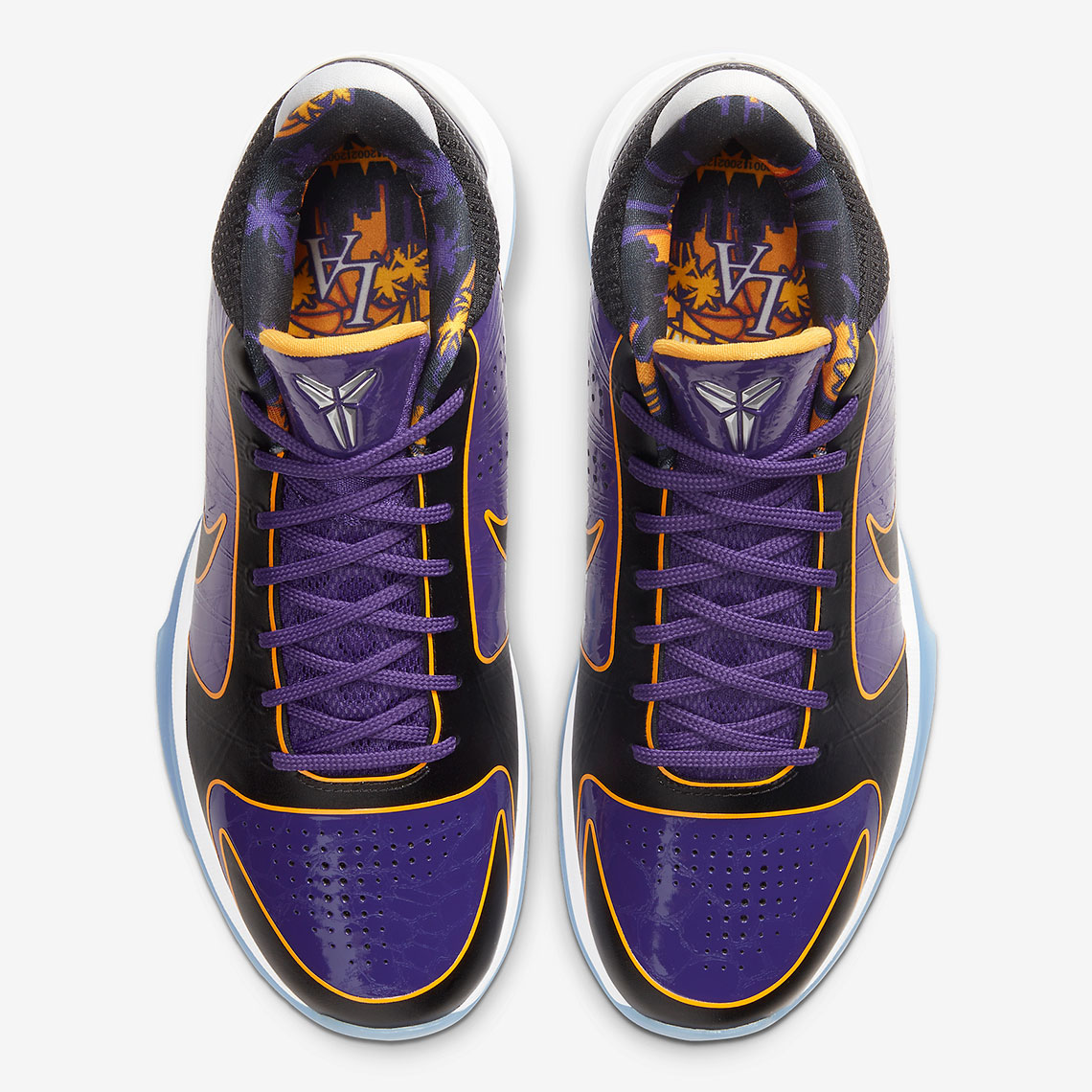 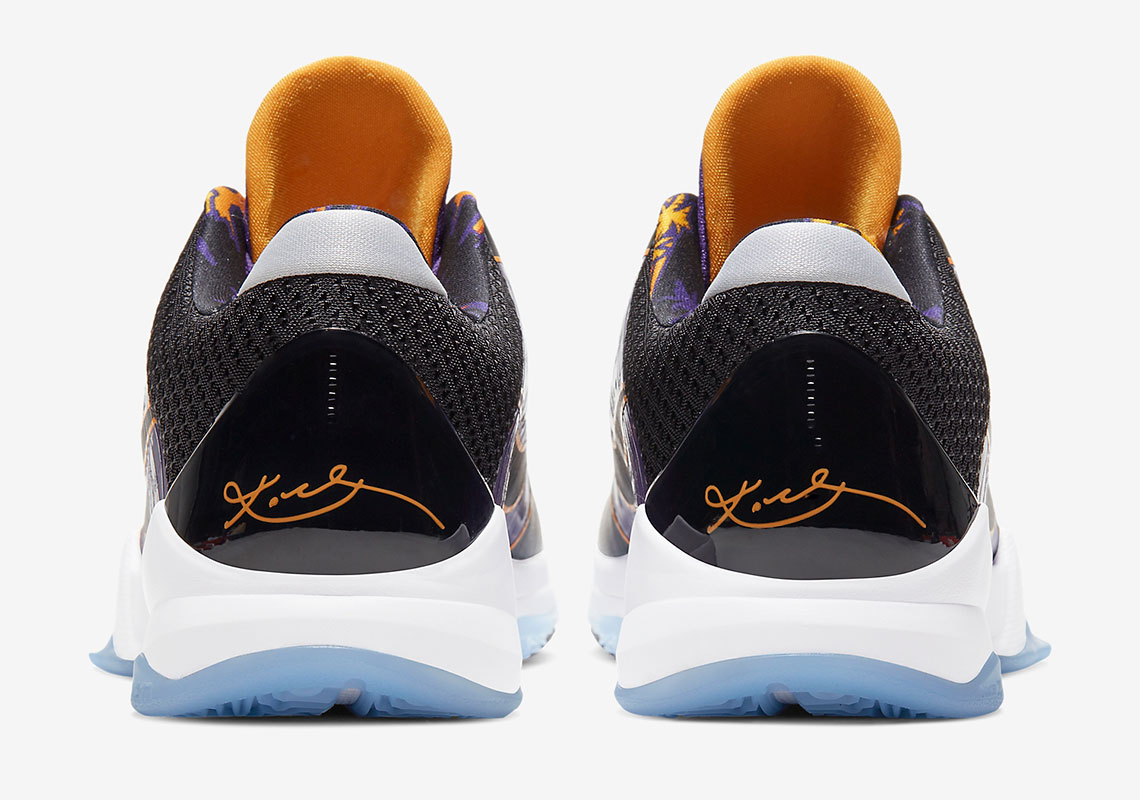 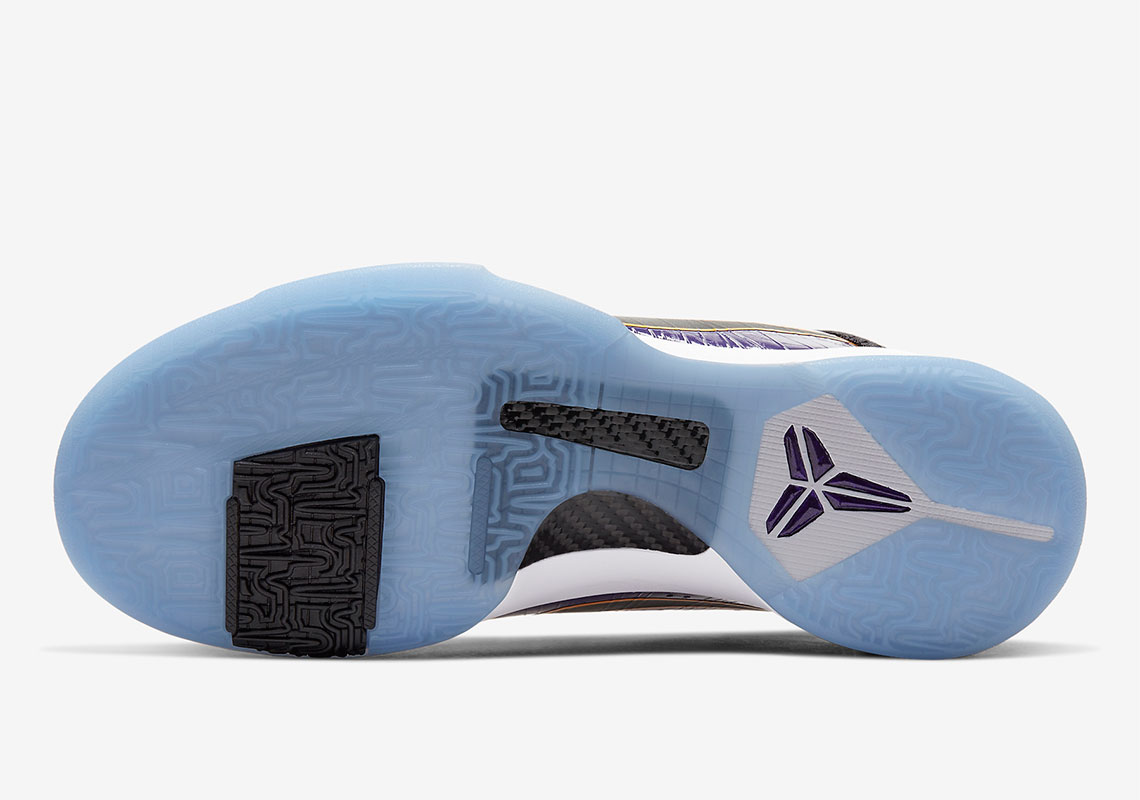 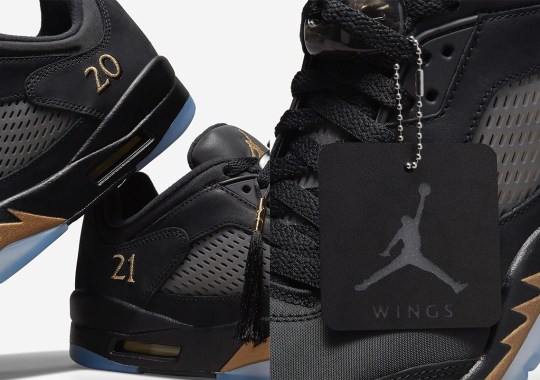