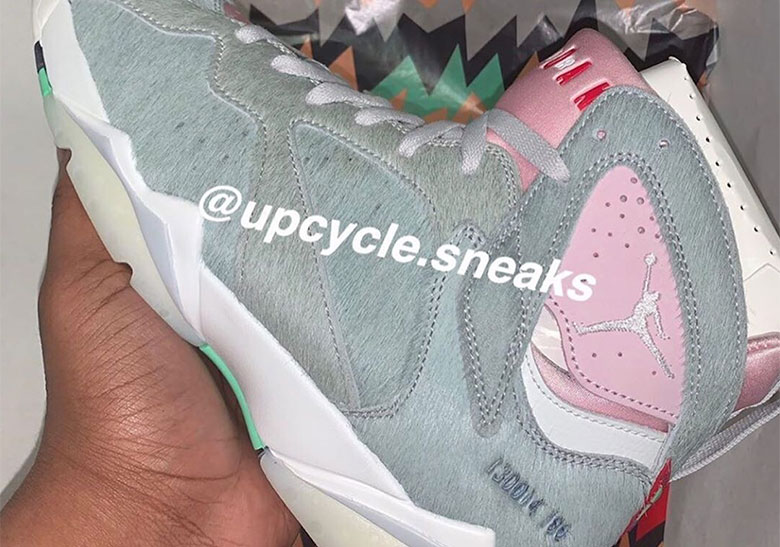 From the confirmation of Space Jam 2 to a commemorative LeBron 17, Bugs Bunny has made more than a few cameo appearances throughout 2020. And if you’ve followed the Looney Tunes legend from past to present, you’d be well aware of his close relationship with Michael Jordan, appearing in many an ad by the athlete’s side. And with these came a few colorways, most bringing a neutral palette marked with festive color blocking at their tongues. This year’s take, though — further exciting those awaiting the aforementioned film — takes on a more overt likeness to our carrot-loving friend, reupholstering the entire upper of the Air Jordan 7 with hairy fabrics. Tinged in light grey, it’s the perfect match to the character’s very own coat but not the “Hare” that originally released. Moreover, the pair further departs by way of pinks at the leather fixtures, an ostensible nod to Bugs’ nose, while reds adjacent remind of his wide-mouthed smile. Grab a quick look at these here and find them rumored to release later in April of this year. 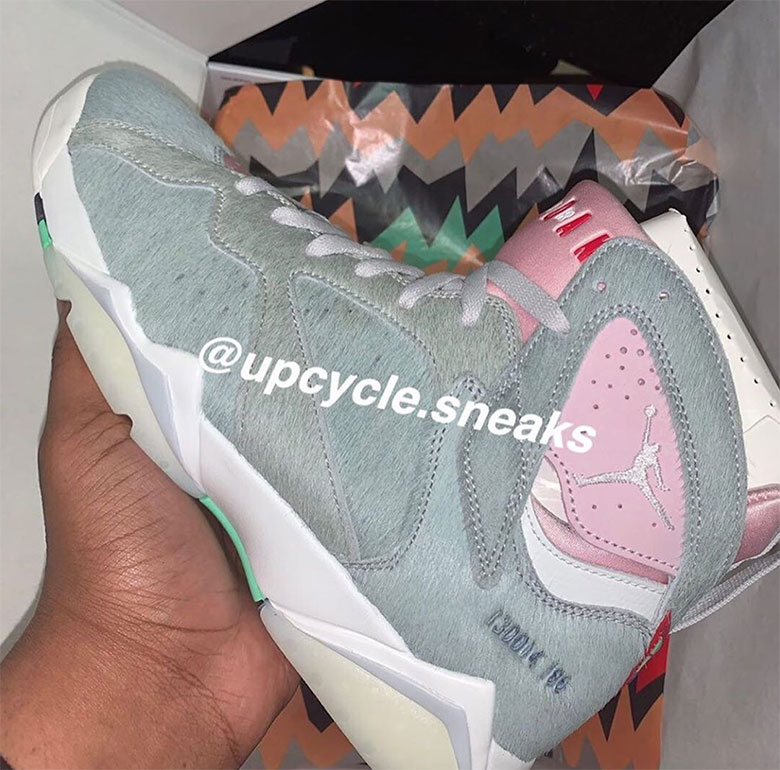 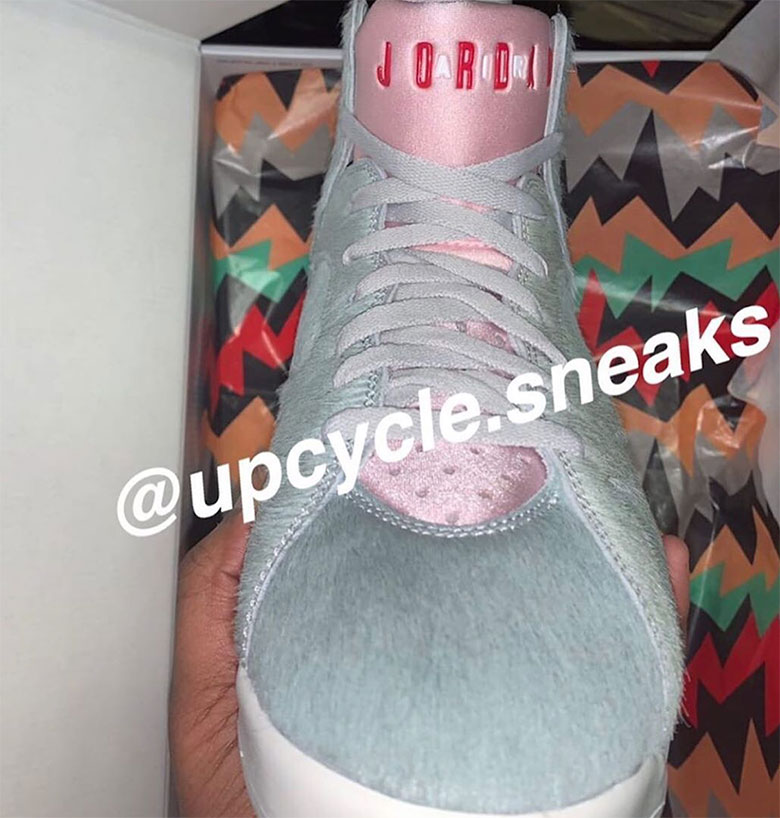 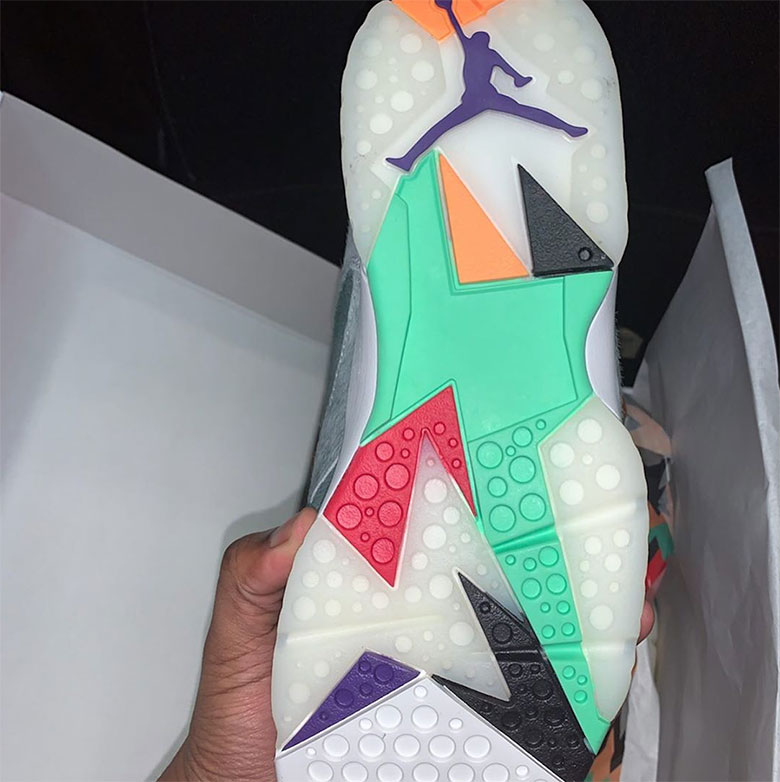 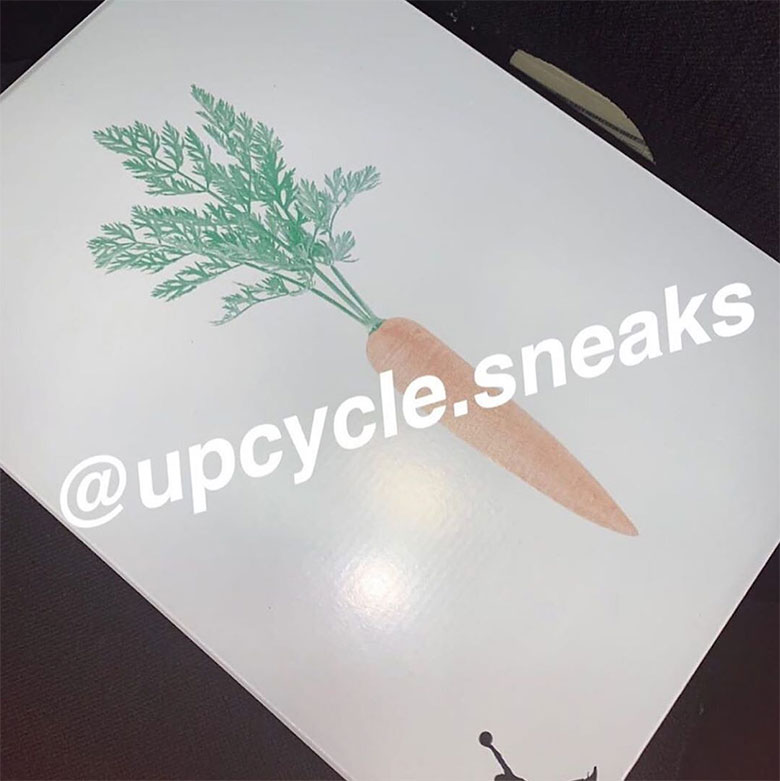