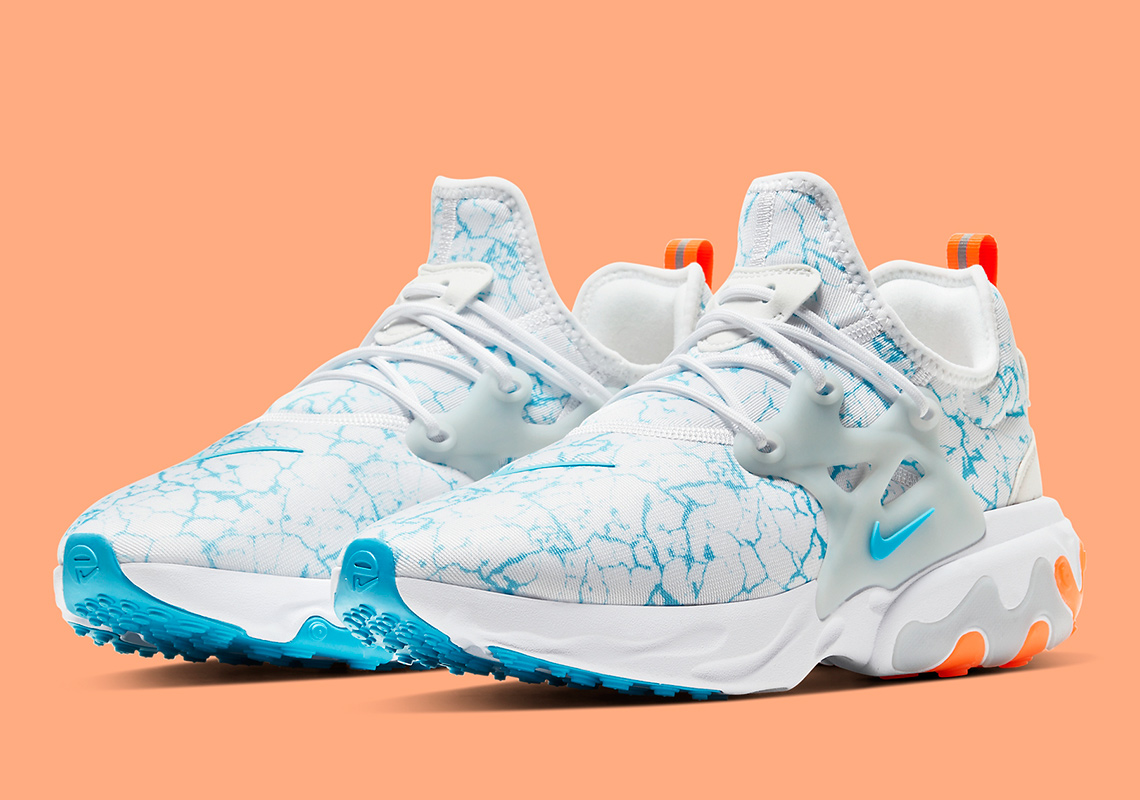 The Nike React Presto, with quite a few releases under its belt, has amassed plenty of colorways to suit it for the diverse general audience. It even received its very own UNDERCOVER upgrade just last month, with hopefully more in the way of collaborations coming soon. First, though, the model is getting ab it more ambitious within its GR scale, using premium materials as a canvas for its latest of cracked graphics, a treatment that might be a nod to the Japanese art of Kintsugi with blue hits replacing the typical gold adornments. From toe to heel, the cool tone warps in perpetuity — the white base a neutral backdrop on which the execution can shine. Cages adhere to a similar though darker grey, but the accents at the heel pull and tread prefer a mix of orange and the aforementioned blue to further bring together the entire palette. Grab a detailed look at these here and expect a release to hit Nike.com soon. 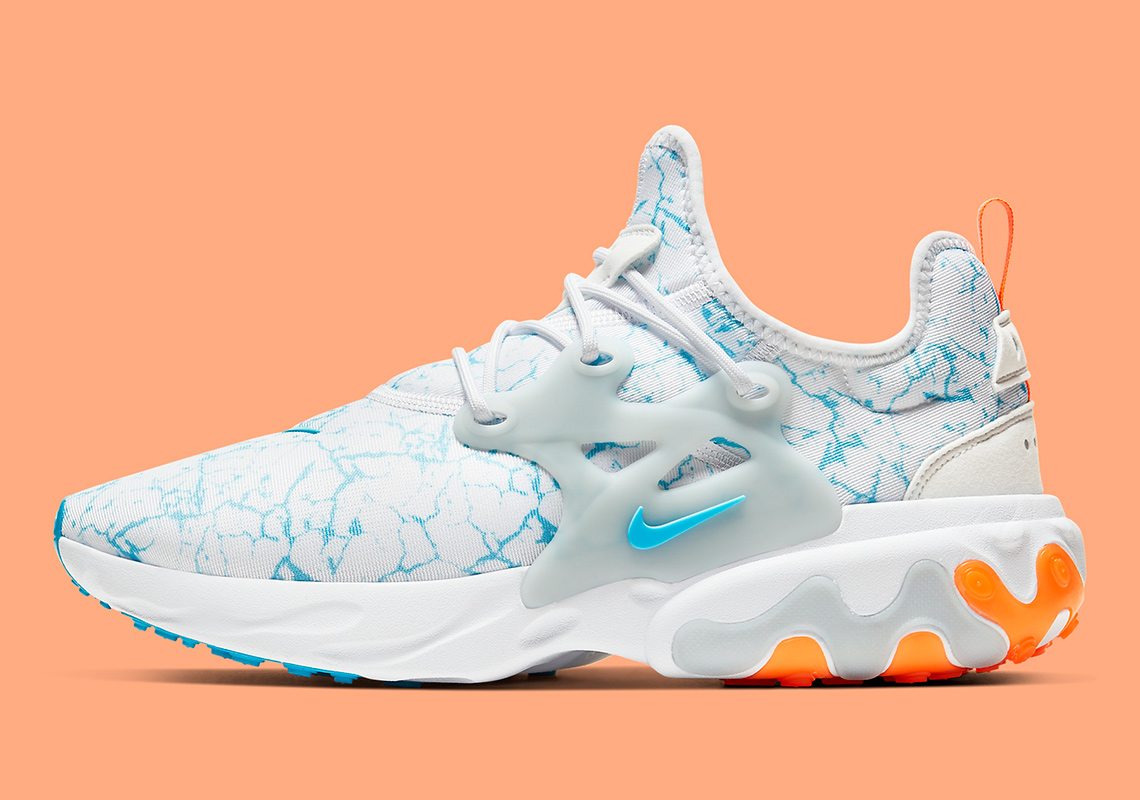 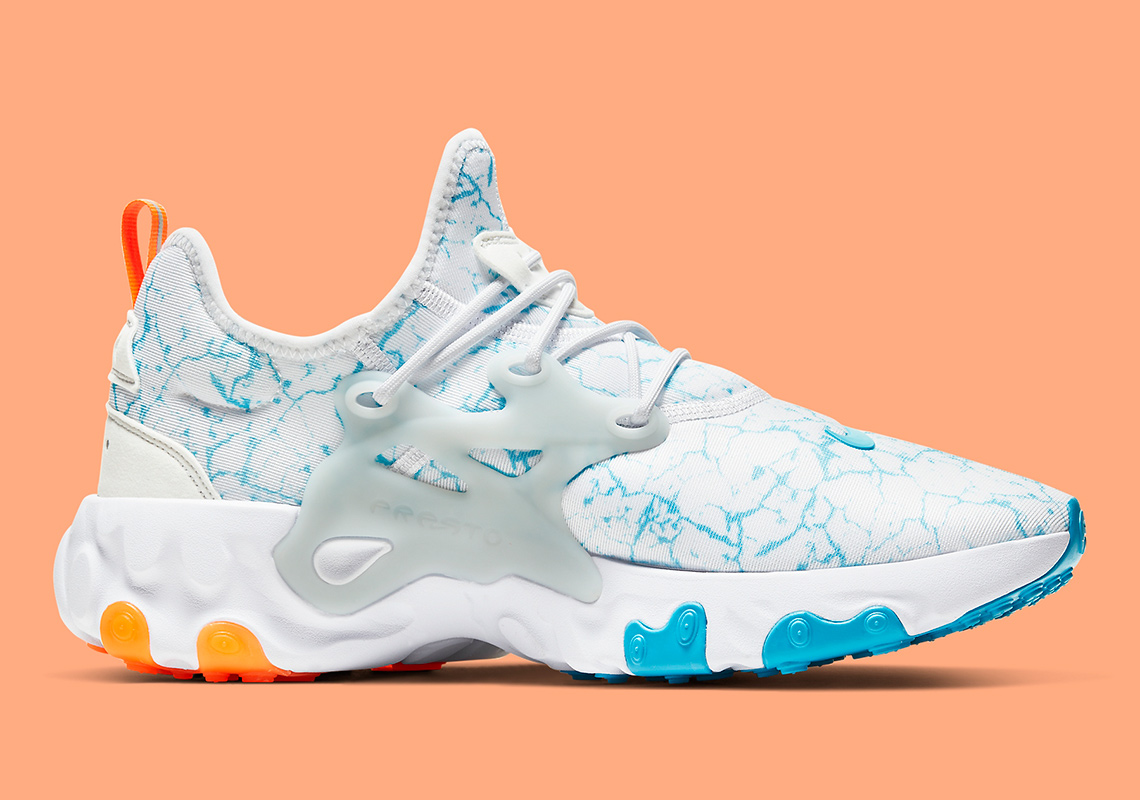 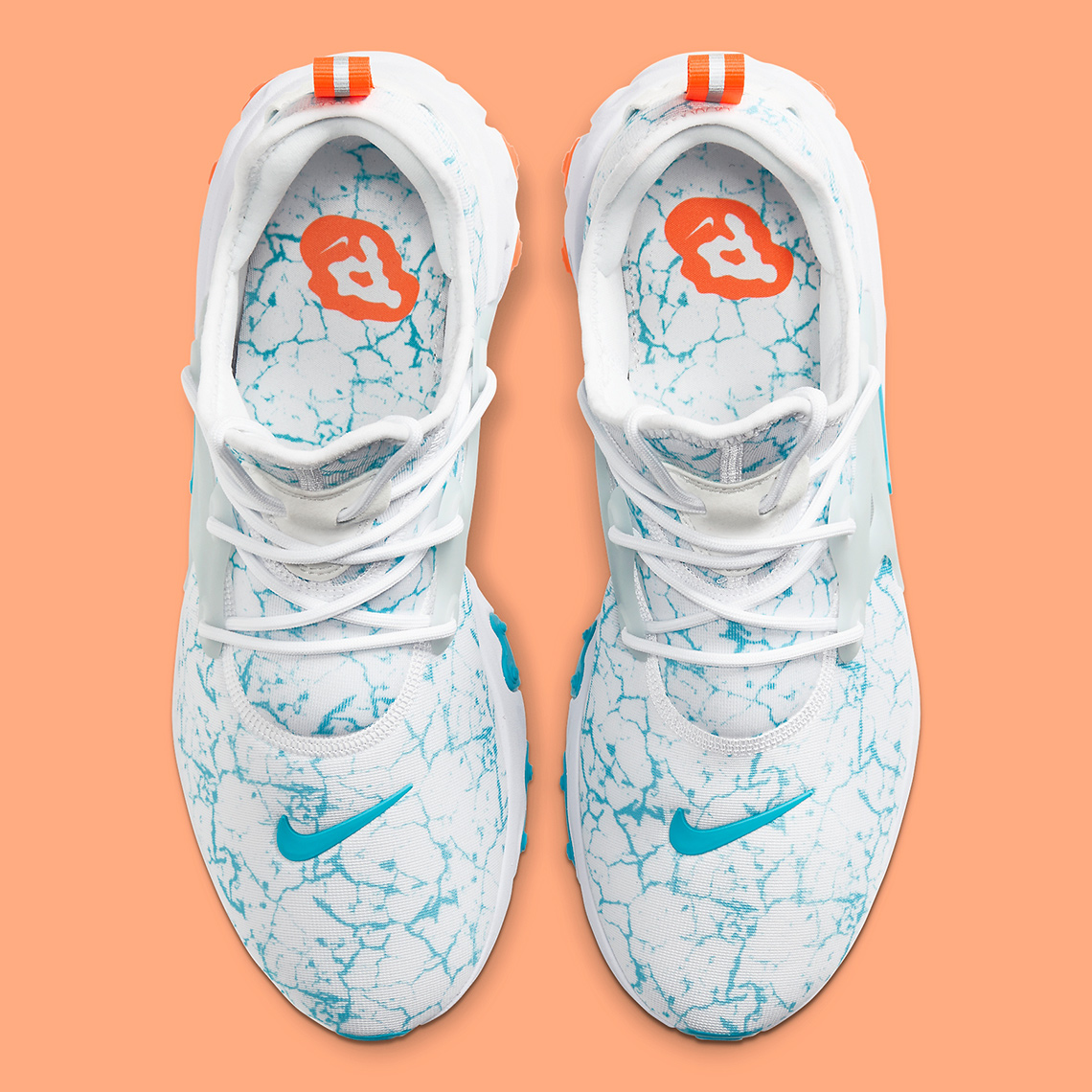 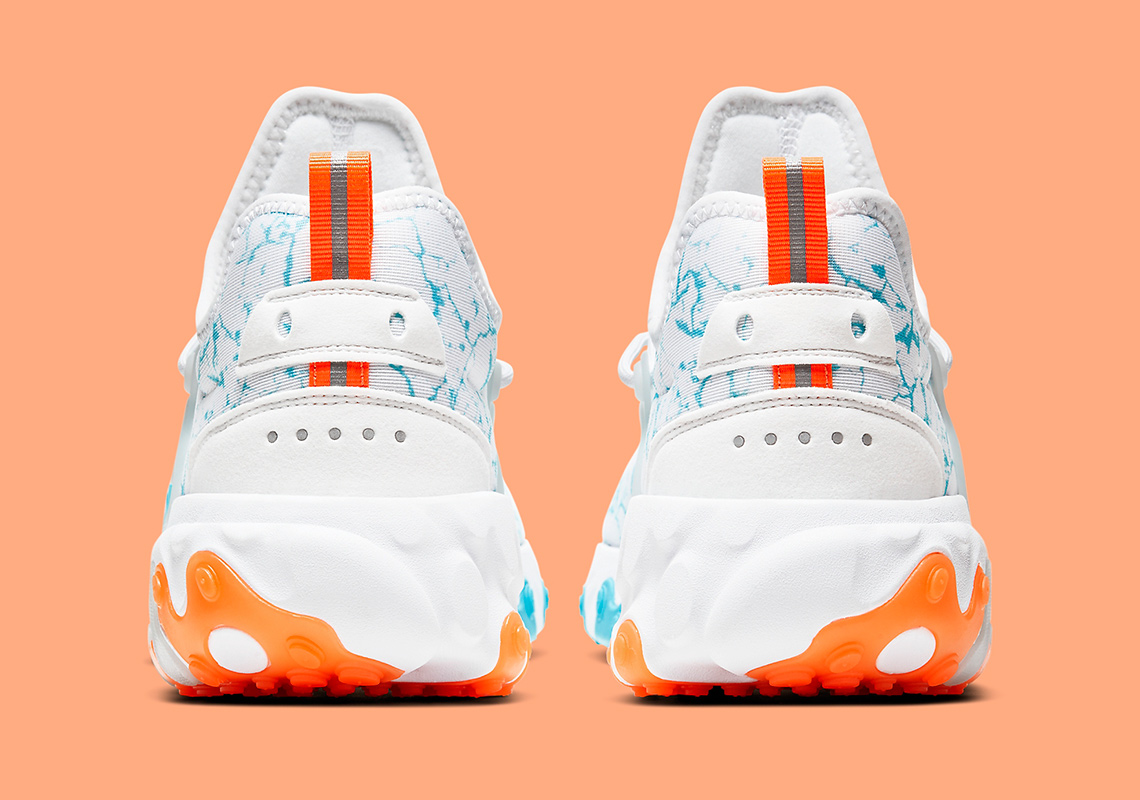 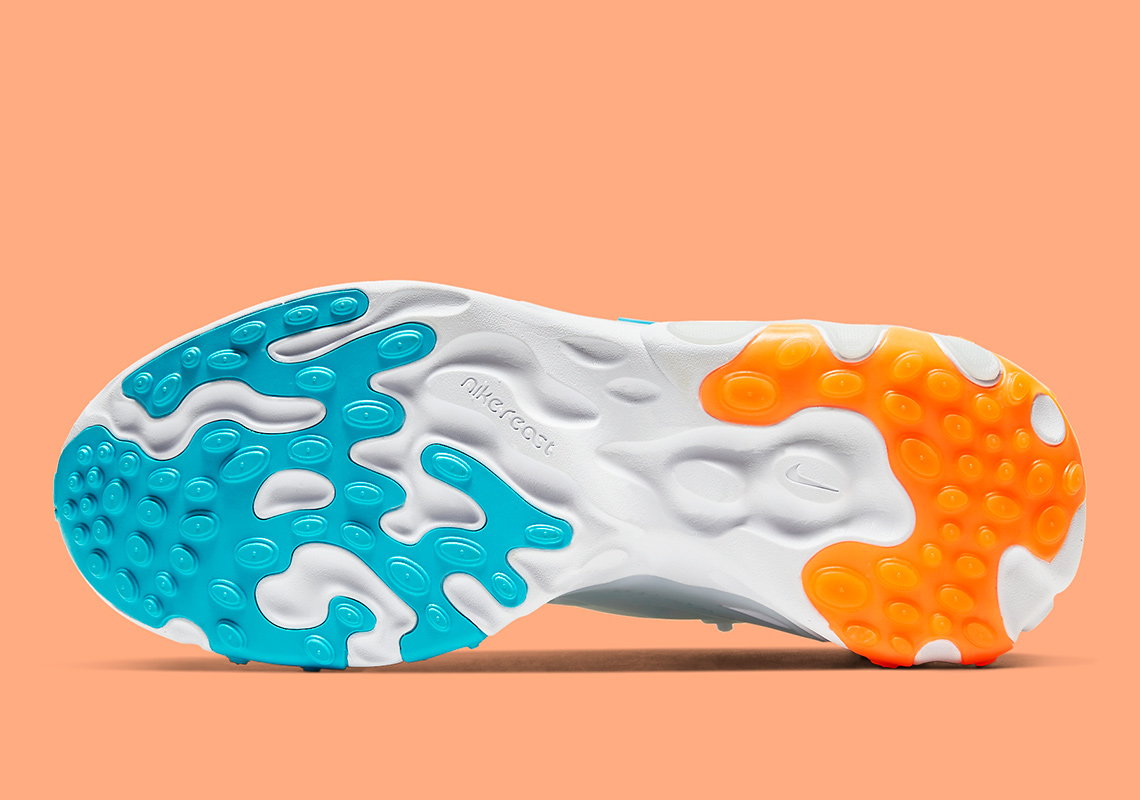