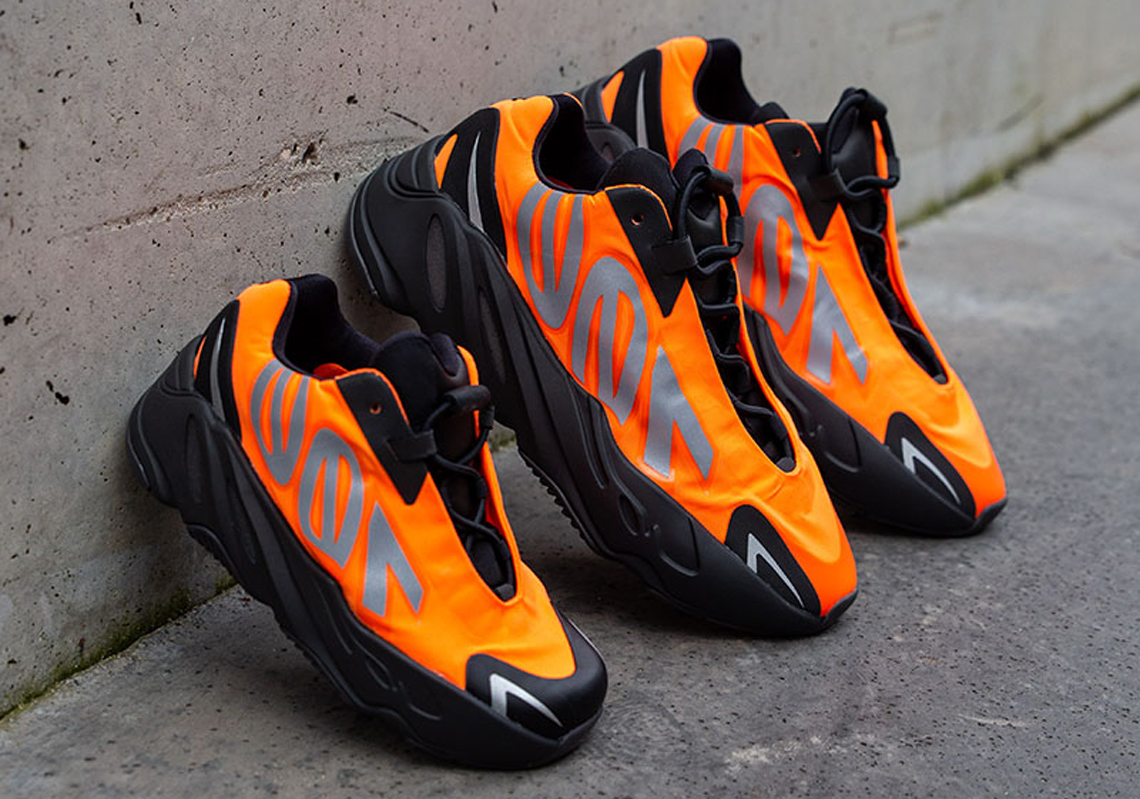 Where To Buy The adidas YEEZY Boost 700 MNVN “Orange”

Debuting earlier this month exclusively in three cities, the Yeezy 700 MNVN continues its selective approach with this weekend’s release.

Drops only in Los Angeles, Paris and Shanghai contradict Kanye West’s “adidas Yeezy for all” campaign, but perhaps with good reason. While online re-selling platforms have blurred borders, recent region-exclusive pairs of the Yeezy Boost 350 v2, as well as the launch of the YZY QNTM in Chicago, suggest scarcity still drives excitement. And though some have already paid double the pair’s retail price on the after-market, the Yeezy 700 MNVN “Orange” may encourage others to embrace the sneaker hunt. Besides, the upcoming Yeezy Boost 380 “Mist” and Yeezy 350 Zyon and Yeezy Desert Sage may serve as consolation for those who strike out on this two-toned execution.

The Yeezy 700 MNVN “Orange” releases on February 28th in Los Angeles and Paris, followed by a drop in Shanghai come March 28th. In all three cases, pairs will be available in Adult, Kid and Infant sizing. Take one last look at the shoes here below and also check out our comprehensive store list ahead.

For more from Mr. West’s Jumpman-rivaling empire, head over to our Yeezy Release Dates page.

Where to Buy (LA)

Where to Buy (Paris) 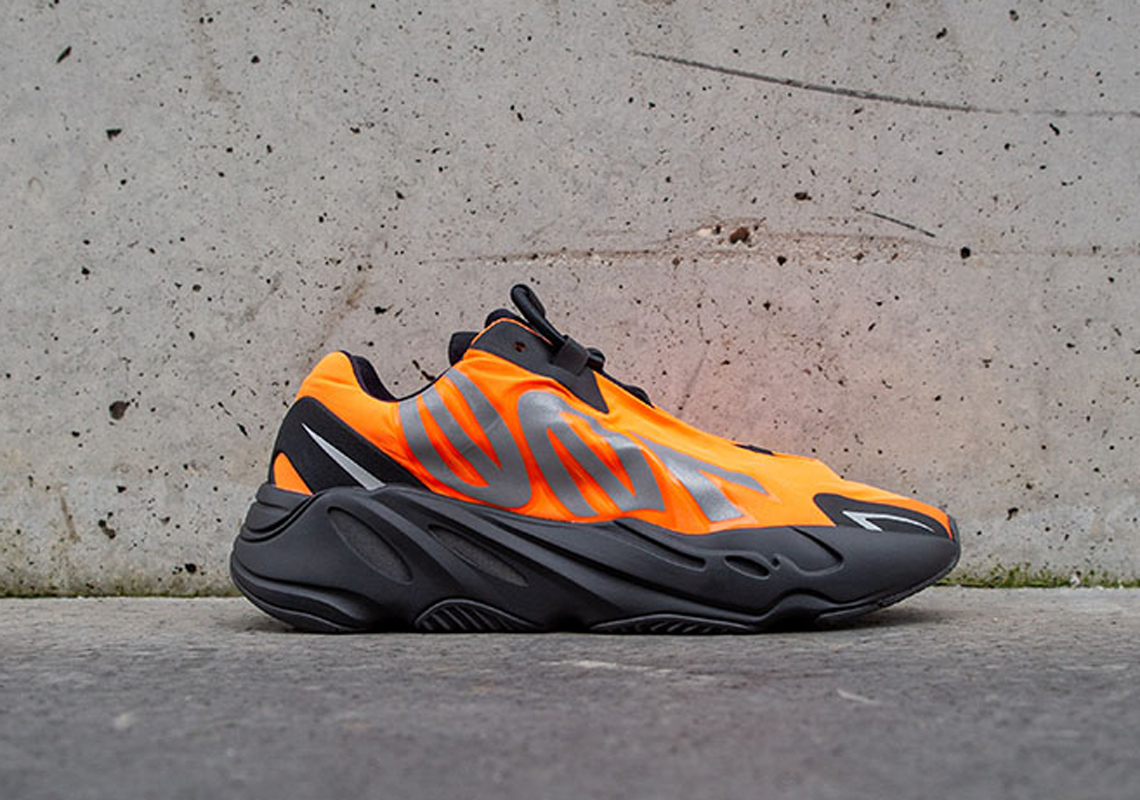 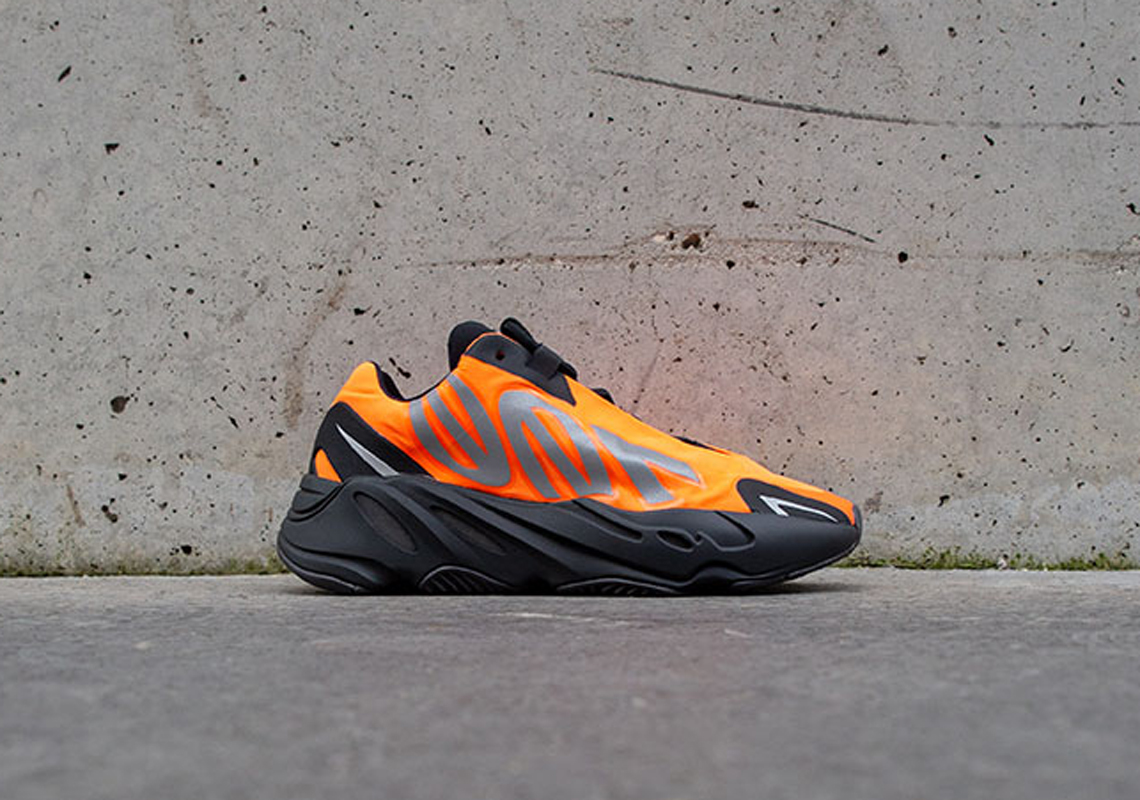 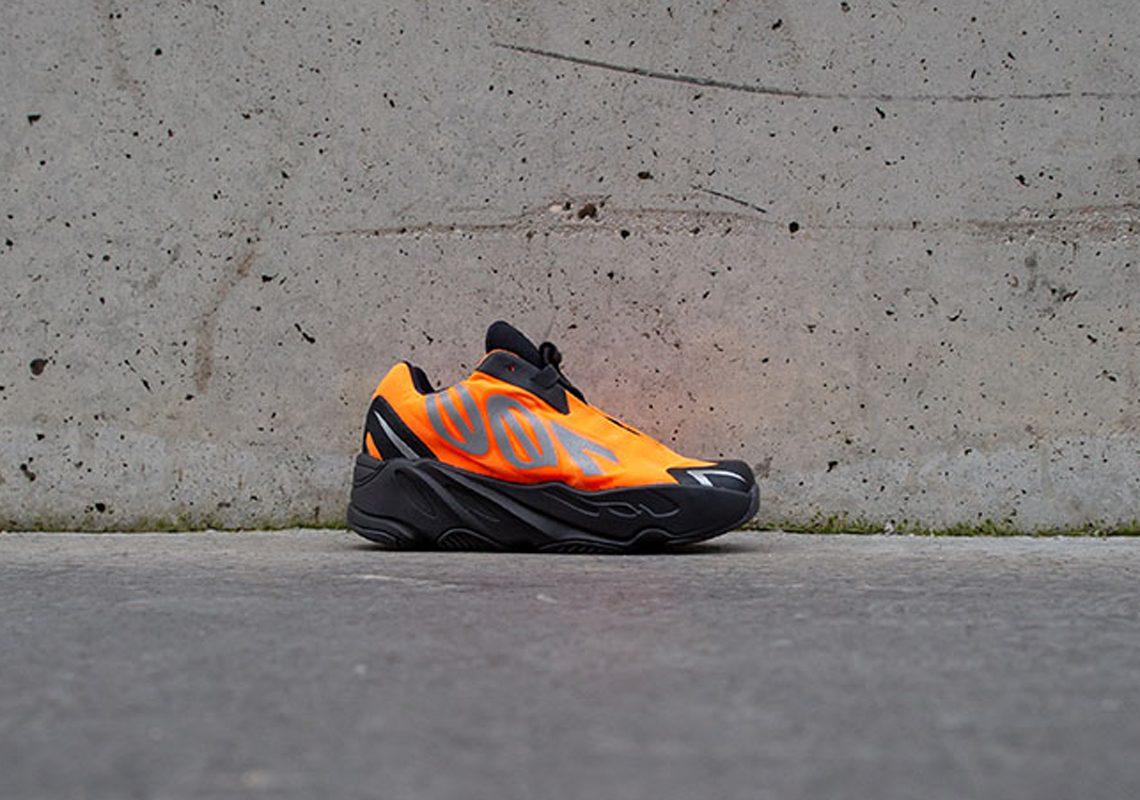 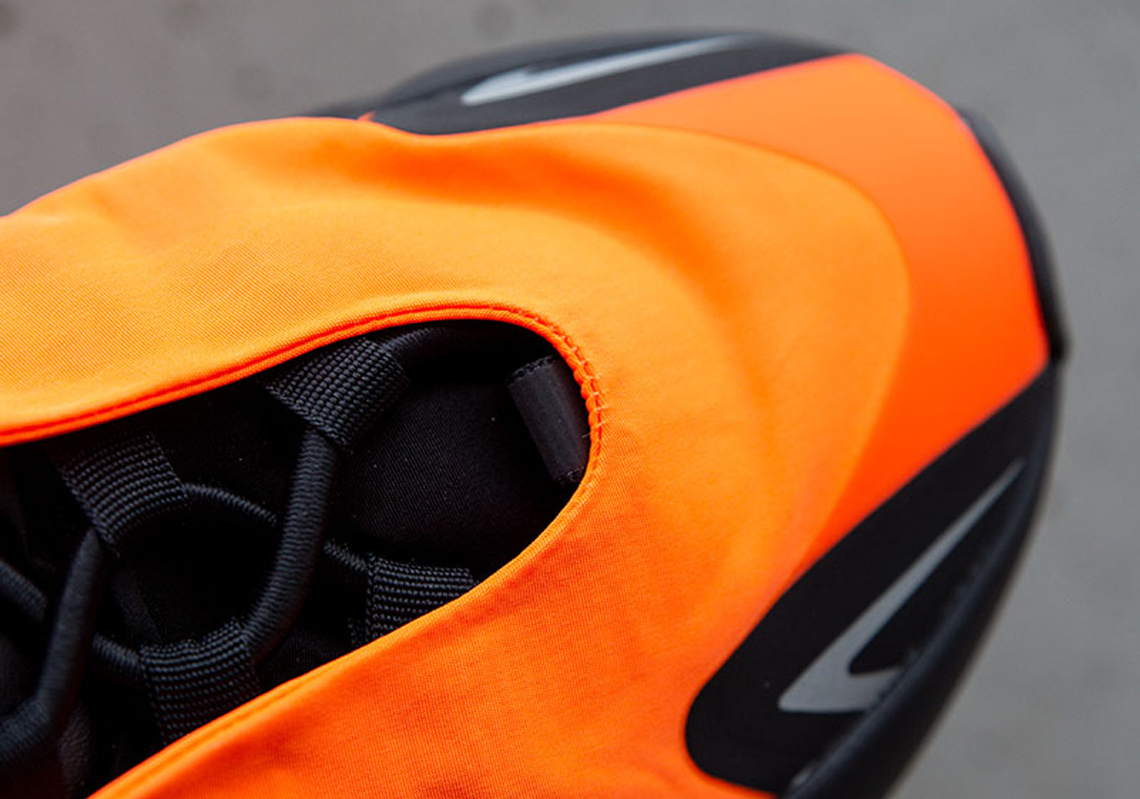 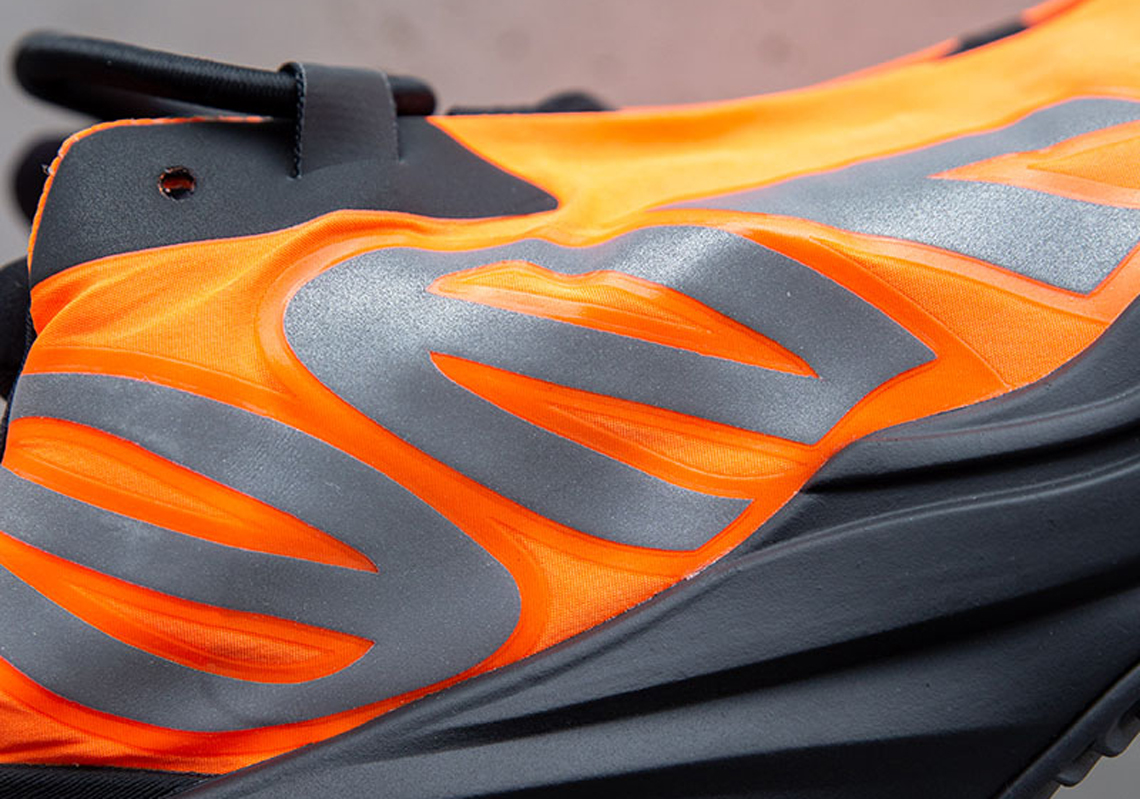