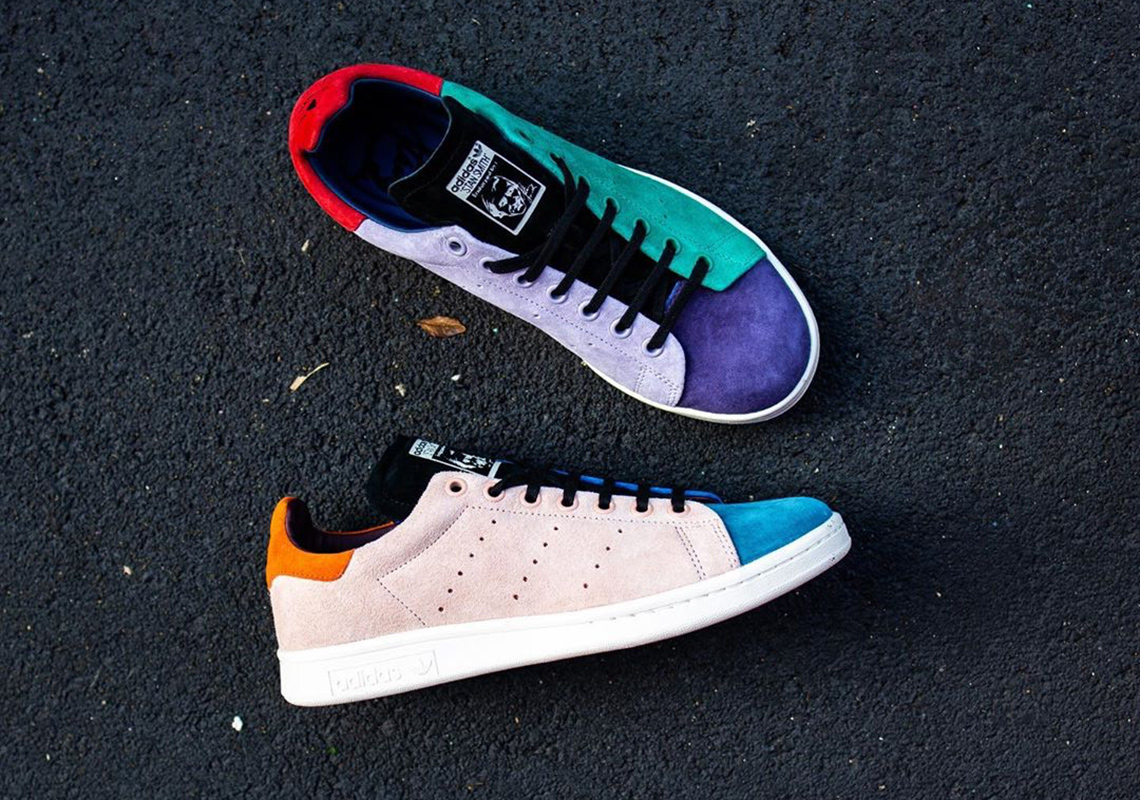 The adidas Stan Smith has undergone many a transformation since turning into a style icon, with its looks often borrowing the creative input of NIGO, Raf Simons, Fucking Awesome, and many others. And yet, throughout its general releases, the silhouette has been relatively scared of full color in the past, only ever utilizing such an execution in seldom. This is undoubtedly changing at a gradual pace, however, with the model’s Recon variation being one of the most energetic of 2020 so far. Color blocked with force, the upper is a patchwork creation that makes nods to not only early 2000 design language but also Recouture’s work on the Campus just last year. Vibrant greens, purple, pink, blue, red, and even orange asymmetrically dye the almost full suede fixtures with tongues the only shared element in their neutral black finish. The athlete’s portrait rests atop in contrast white while branding elsewhere takes the form of typical perforations and the signature trefoil on the heel. Grab a detailed look at these here and find them available at select shops right now with an adidas.com release hopefully arriving shortly. 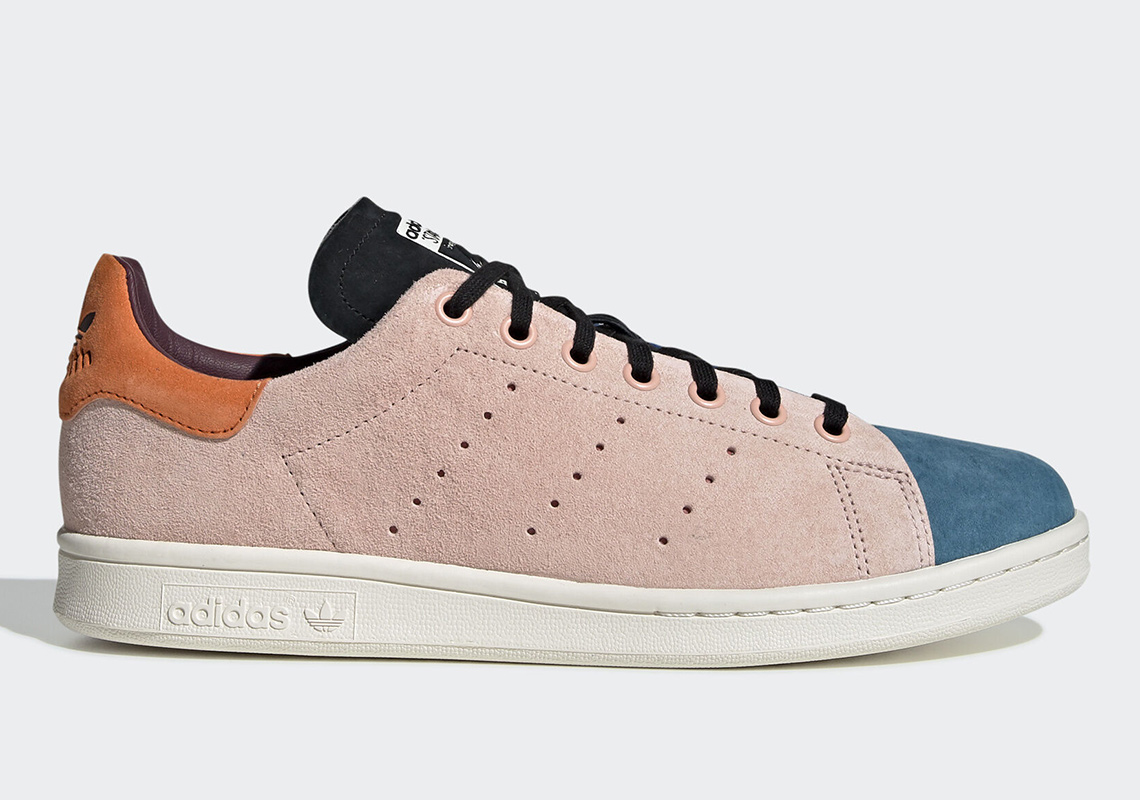 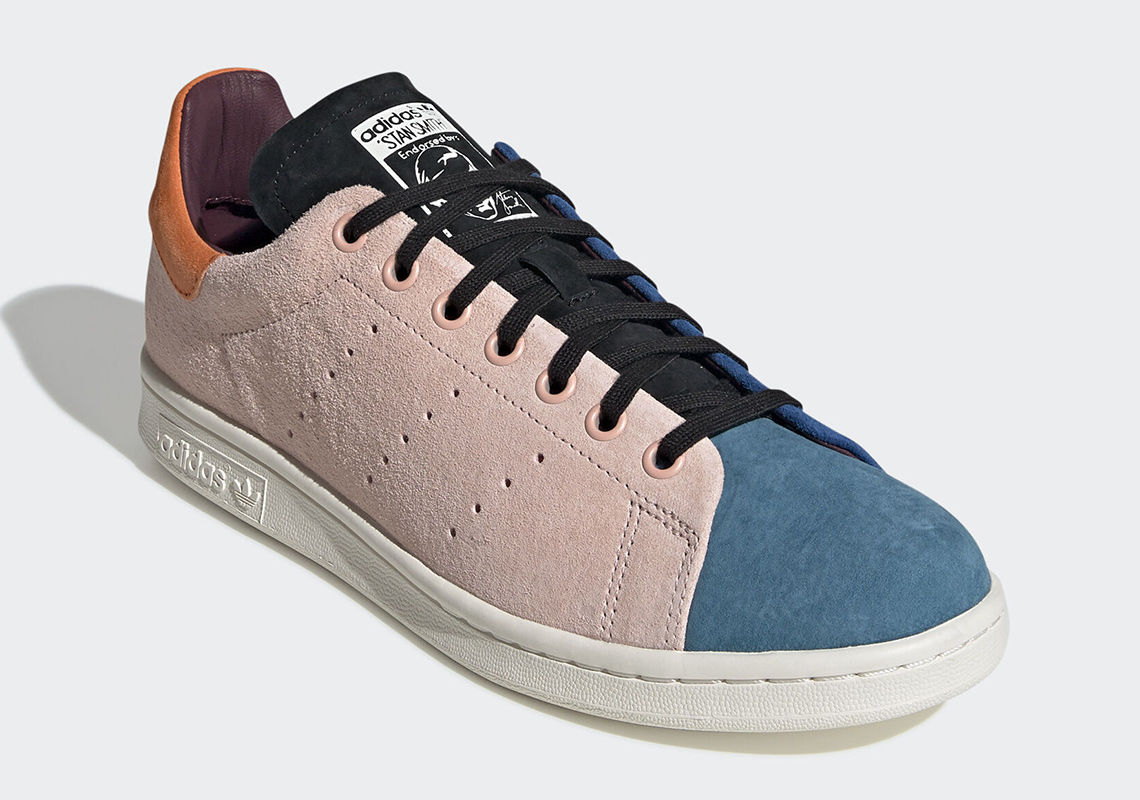 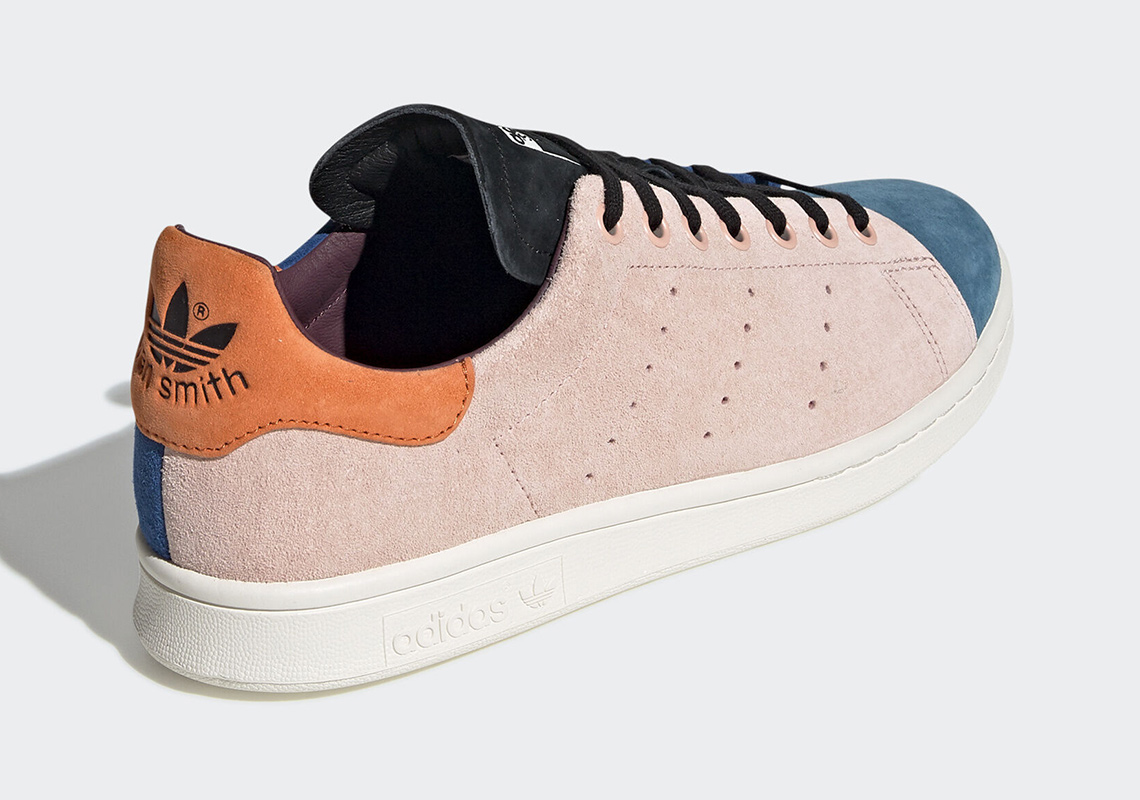 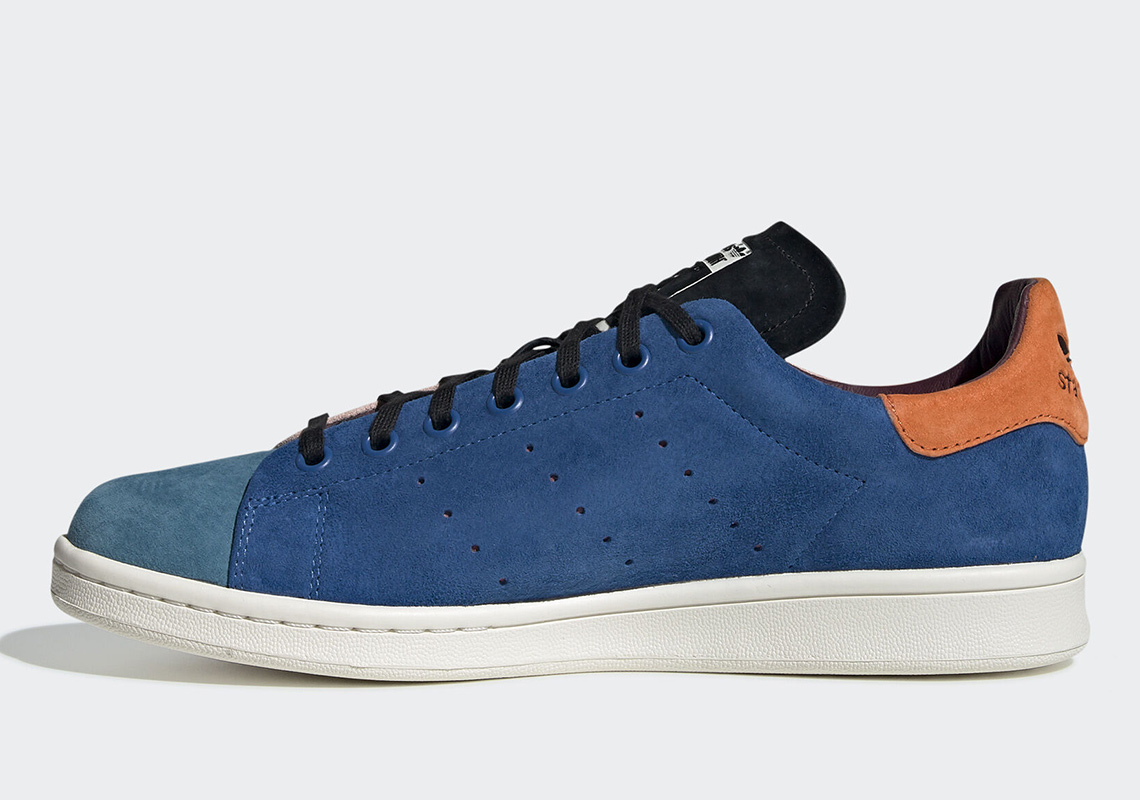 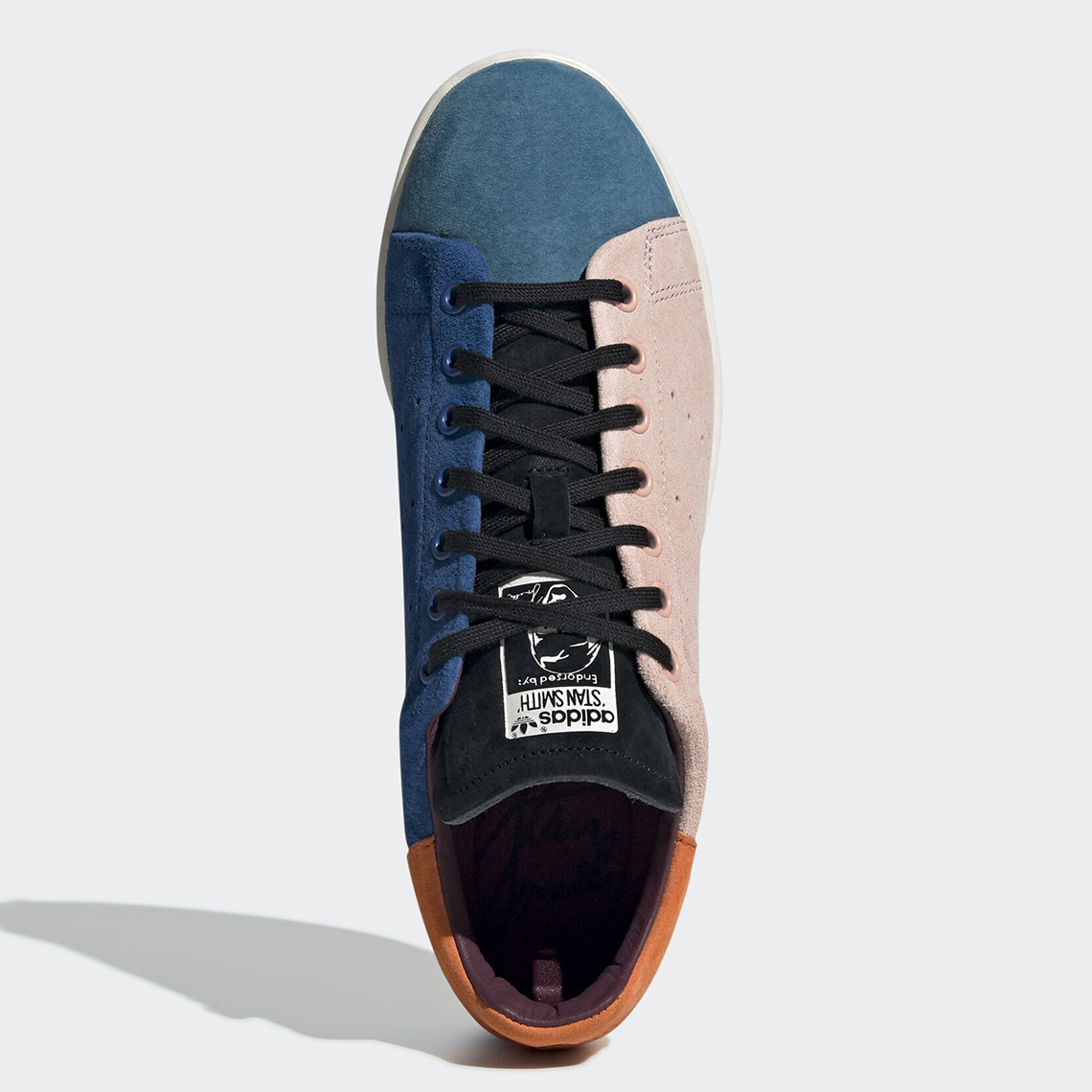 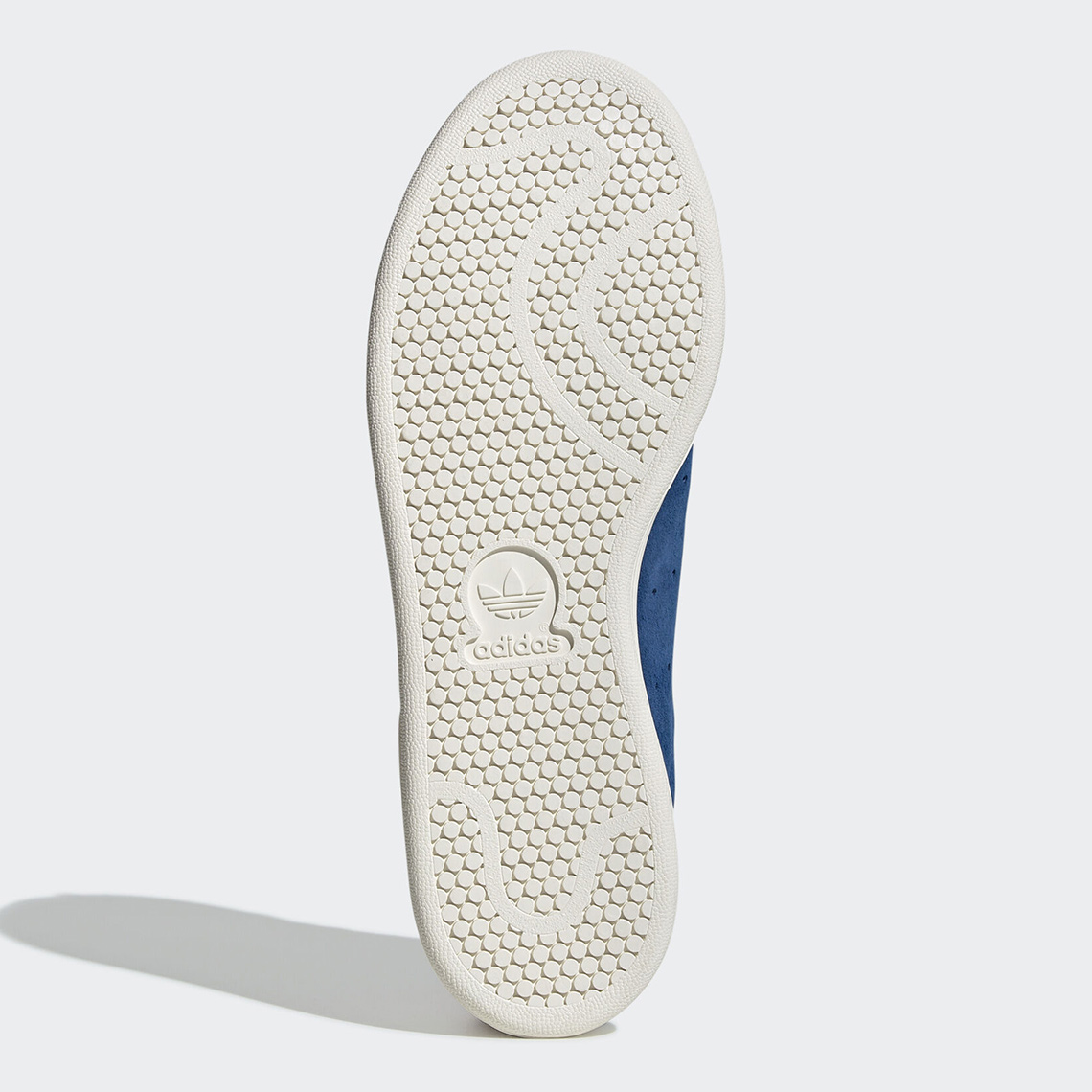