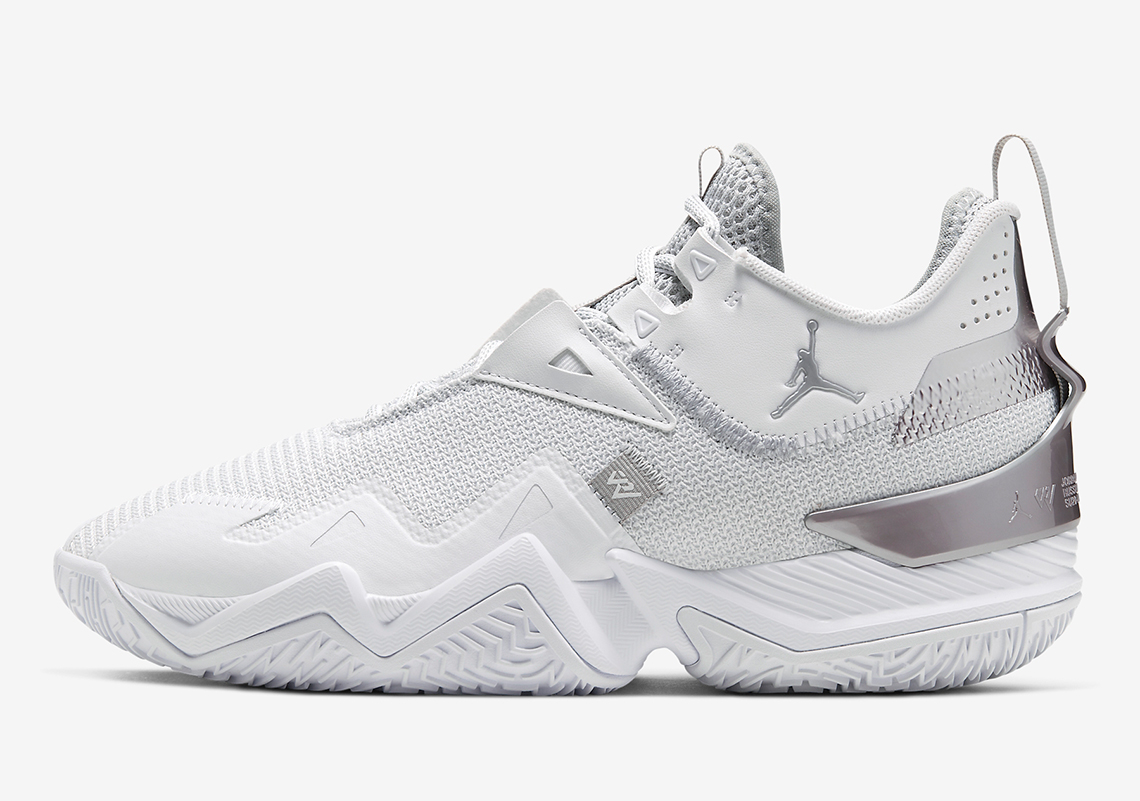 Russell Westbrook, whose on-court persona is identified by its aggressive nature, is likely one of the most outwardly human in the current Jordan Brand family, offering up heartwarmingly personal PE colorways while simultaneously traveling the world to meet his adoring supporters. And as his fanbase continues to get younger and younger, budget has also grown to be one of the athlete’s biggest concerns — his line of signature silhouettes accommodating by way of the new Westbrook One Take. Ostensibly constructed from the very same last, the model bears the general design language of the Why Not series, though it does diverge by way of a more minimal styling. Mesh fabrics cover much of the upper with nearly no seams, stopping at the angular molds across the forefoot, the overlaid metallic silvers at the heel, and the triangular leathers that cover the lace unit. Top lines, which transitions into a smooth leather abruptly after pronounced stitching, then embellishes with various perforations and a luxe Jumpman emblem. Elsewhere, find the tooling relatively true to its predecessors though with a bit shaved off its back. Grab a detailed look at the One Take right here and sit tight for further word on its price and Nike.com release.

For more Westbrook signatures, the Why Not Zer0.3 Splash Zone is dropping later in April. 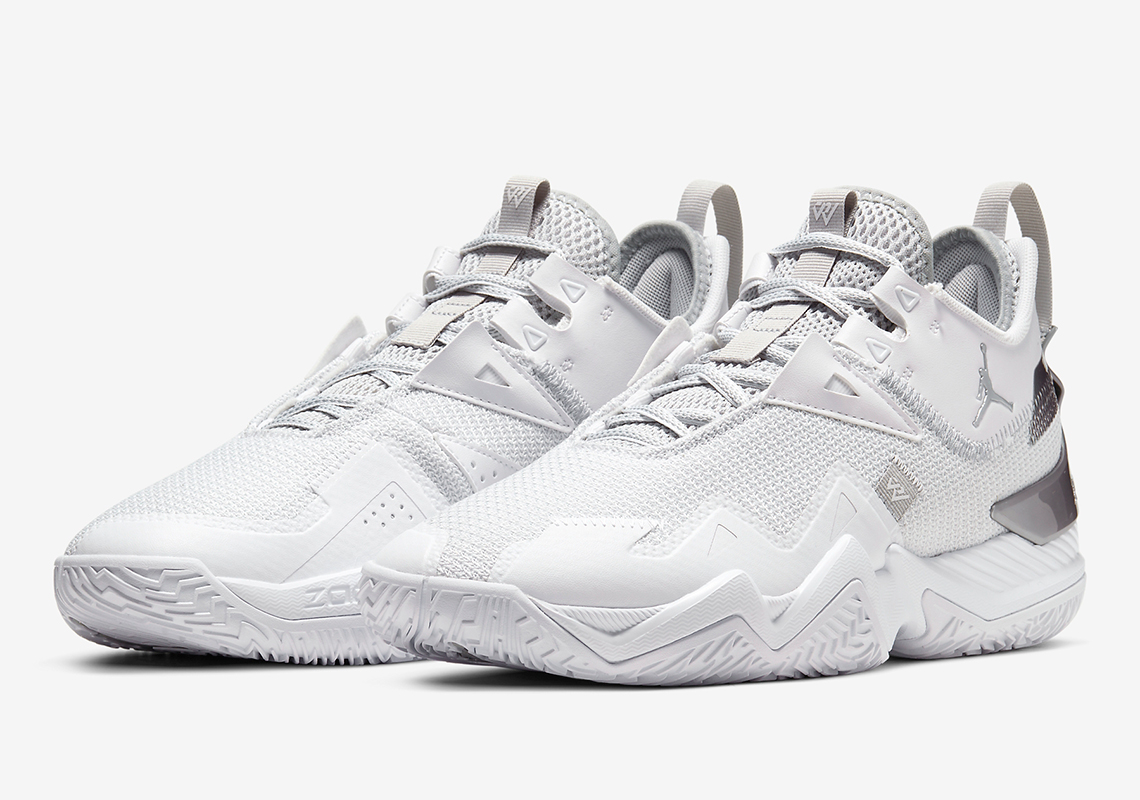 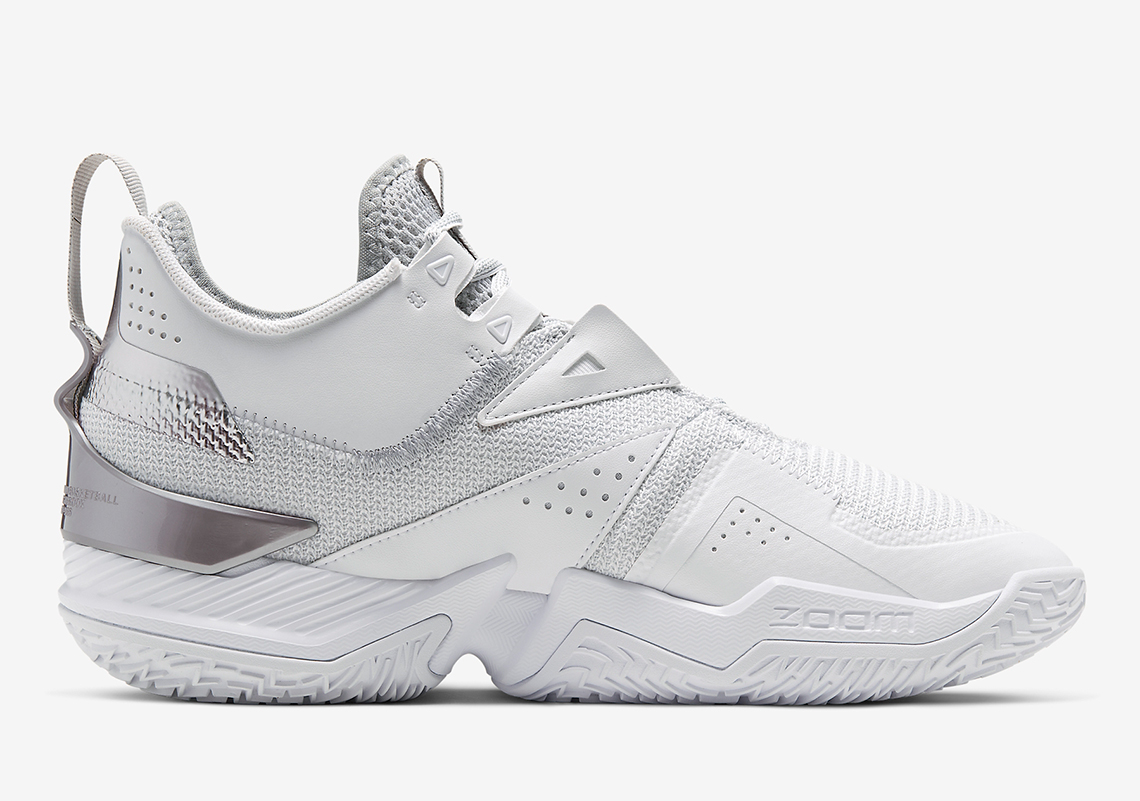 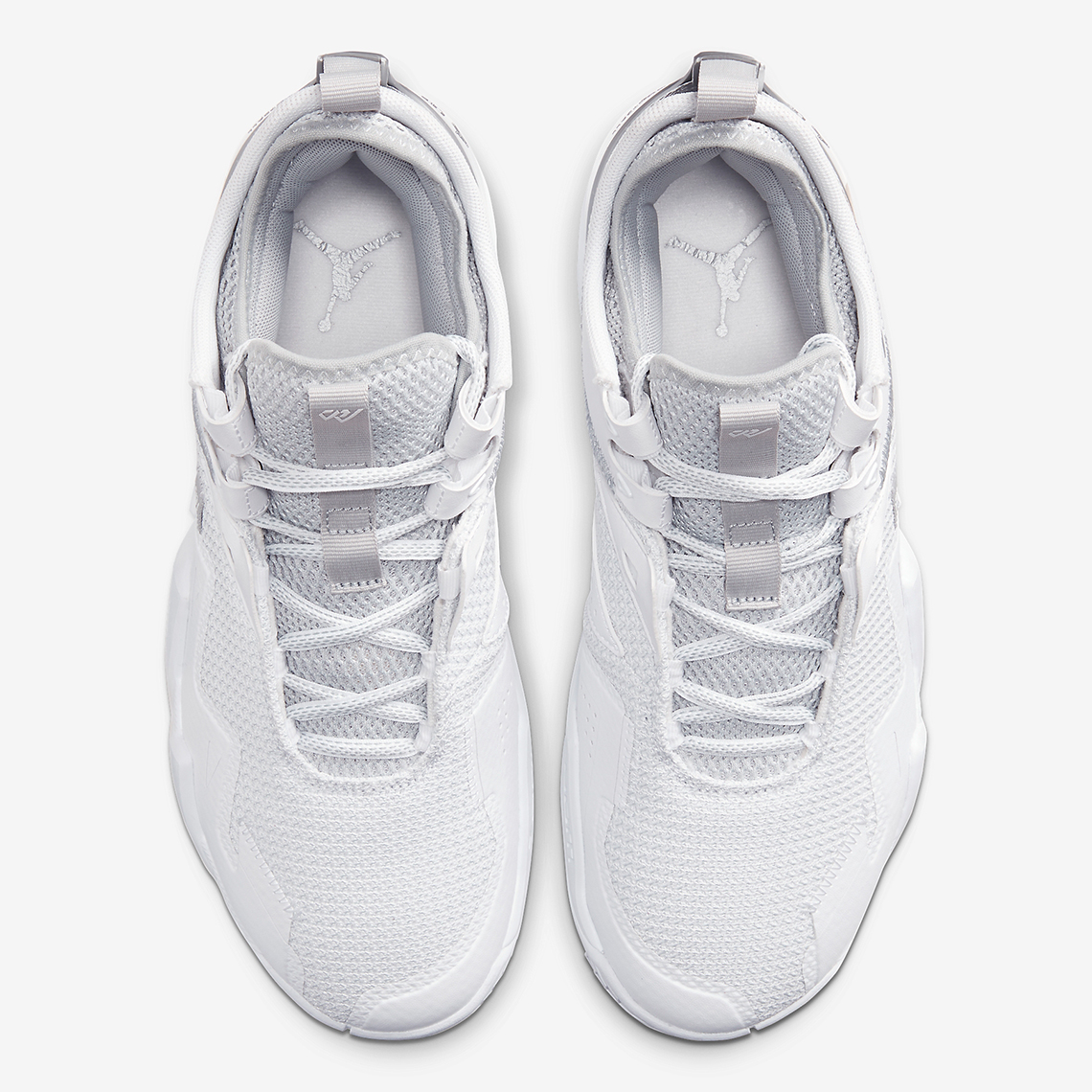 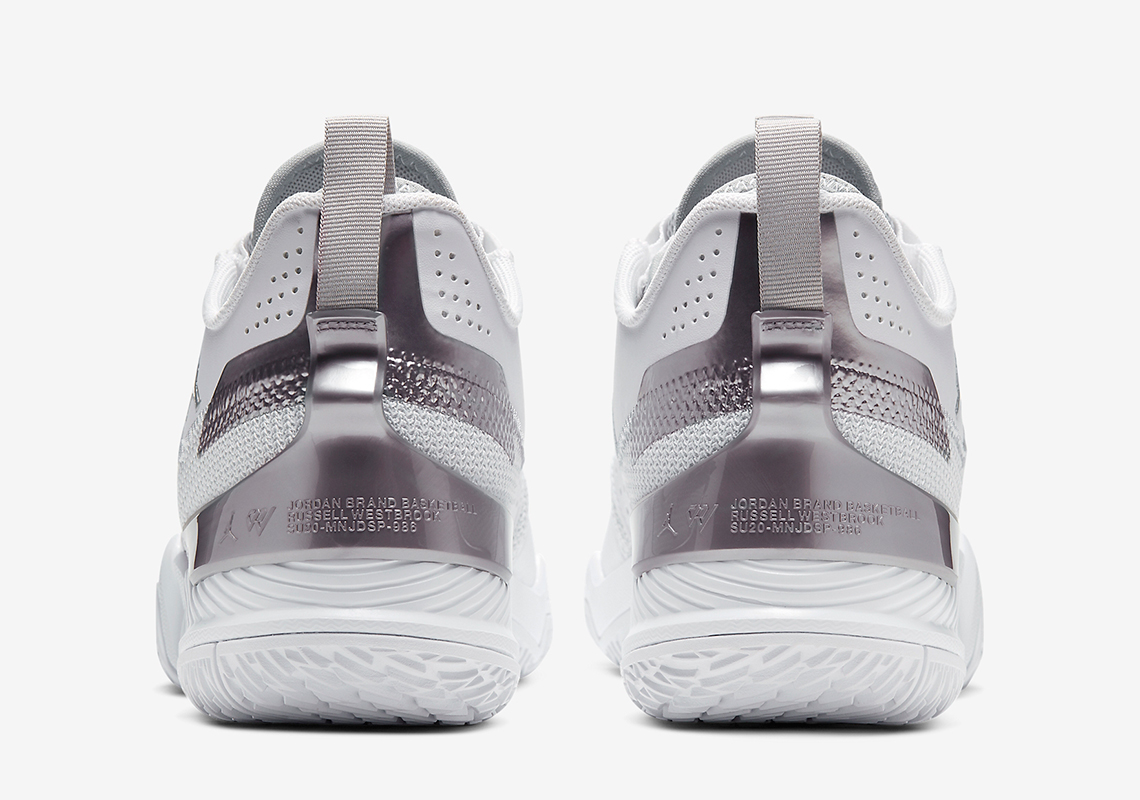 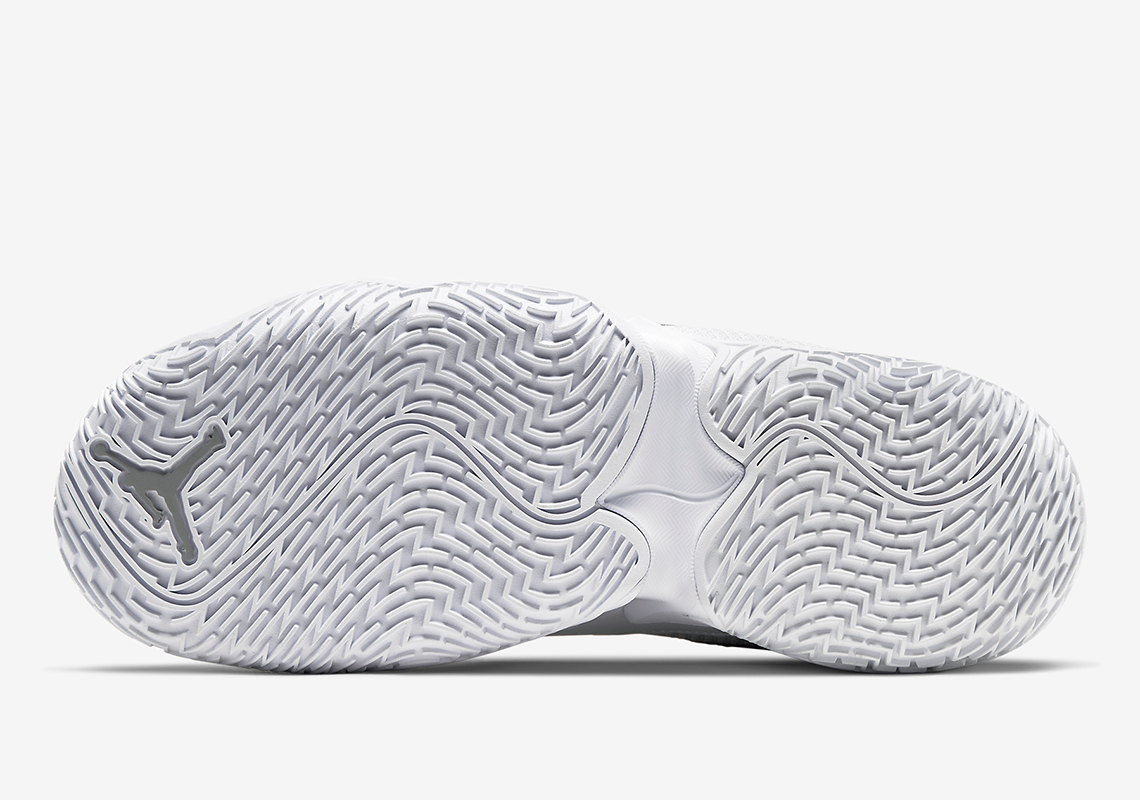