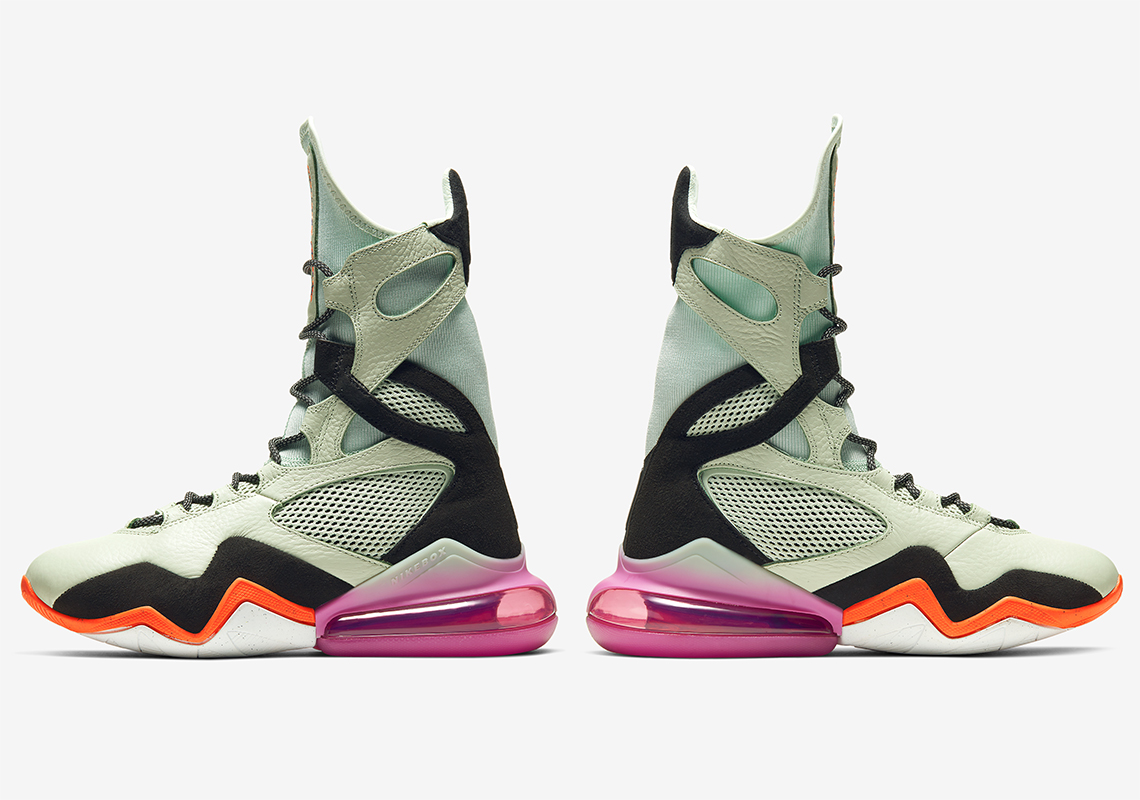 The Air Max Box, one of Nike’s most unheralded releases from 2019, is returning in all its tall glory this month. Based on the best-selling Air Max 270, the women’s-exclusive silhouette has been specifically engineered for – as its name suggests – cardio boxing workouts.

Clad in divergent “Spruce Aura,” magenta and orange, the Air Max Box’s return deviates from the model’s monochromatic debut. Reminiscent of last month’s “Juniper Fog” ACG Antarktik, faint green takes over much of the mixed leather/mesh/synthetic upper; black premium overlays join the mix from forefoot to heel and even appear on the collar’s rear side. Down below, forefoot Jordan Mars 270-like midsole accents combine with heel Air units to create a one-two punch of flair suitable for both the ring and street-style editorial.

Grab a closer look at the Air Max Box here below and find pairs in women’s sizing hitting Nike.com on March 19th. 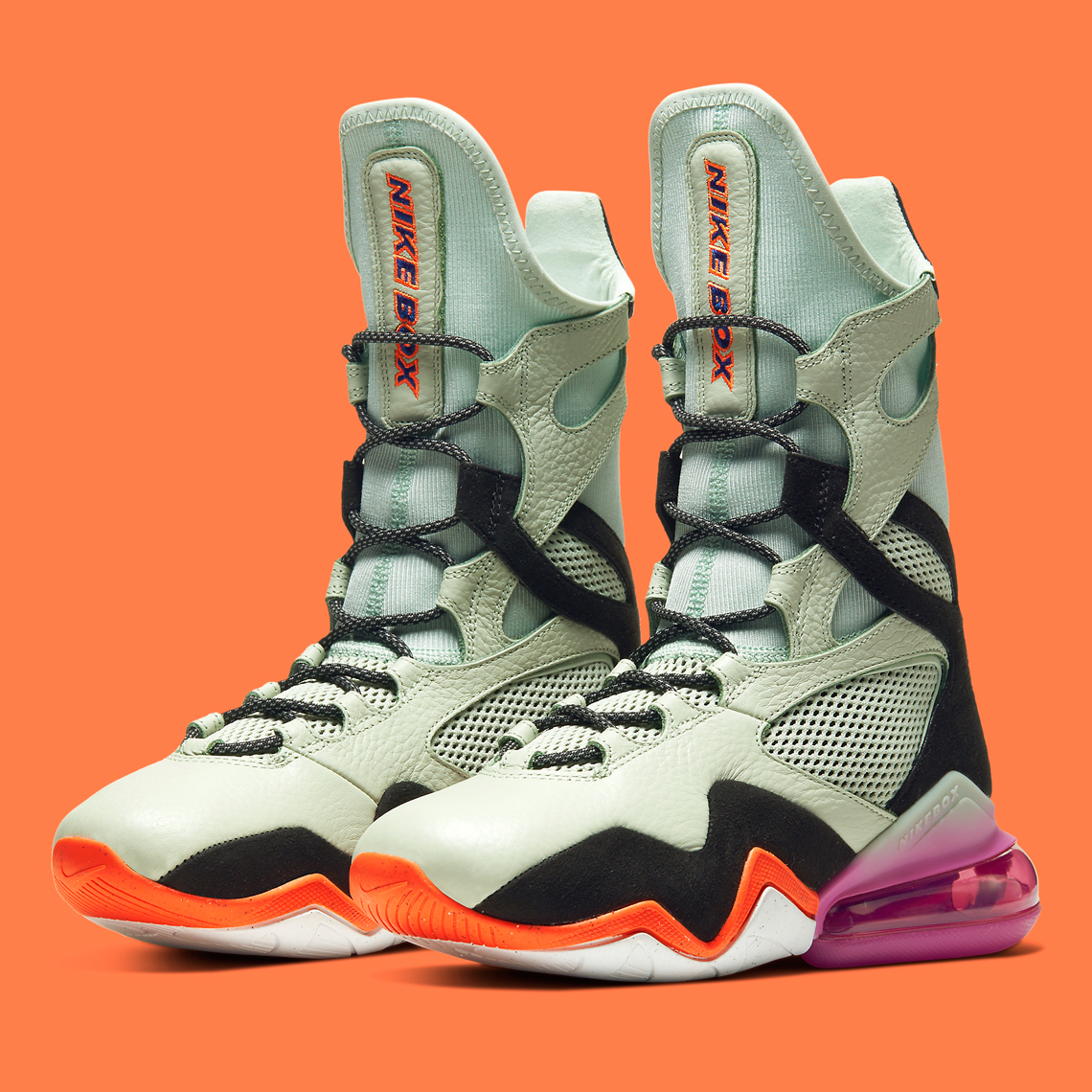 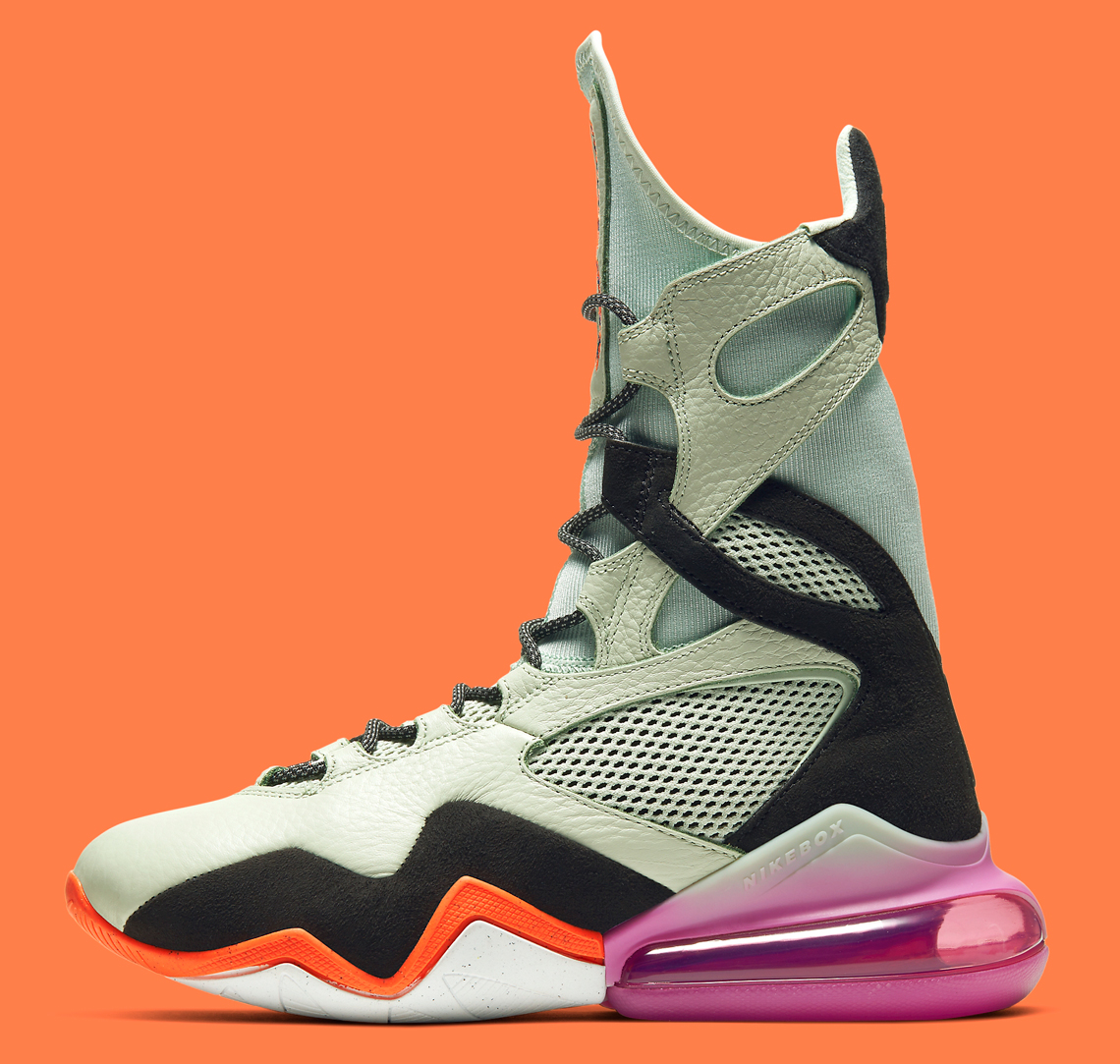 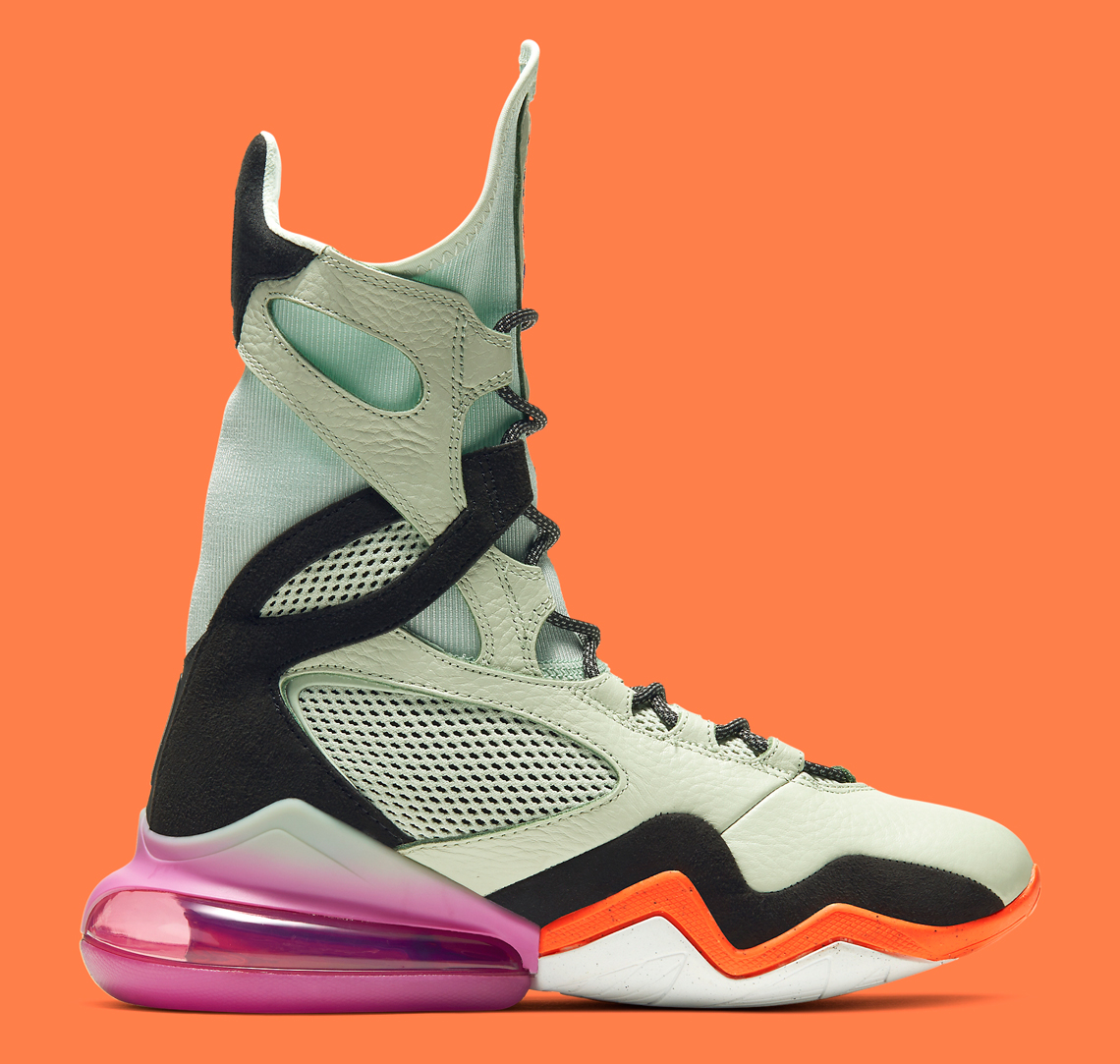 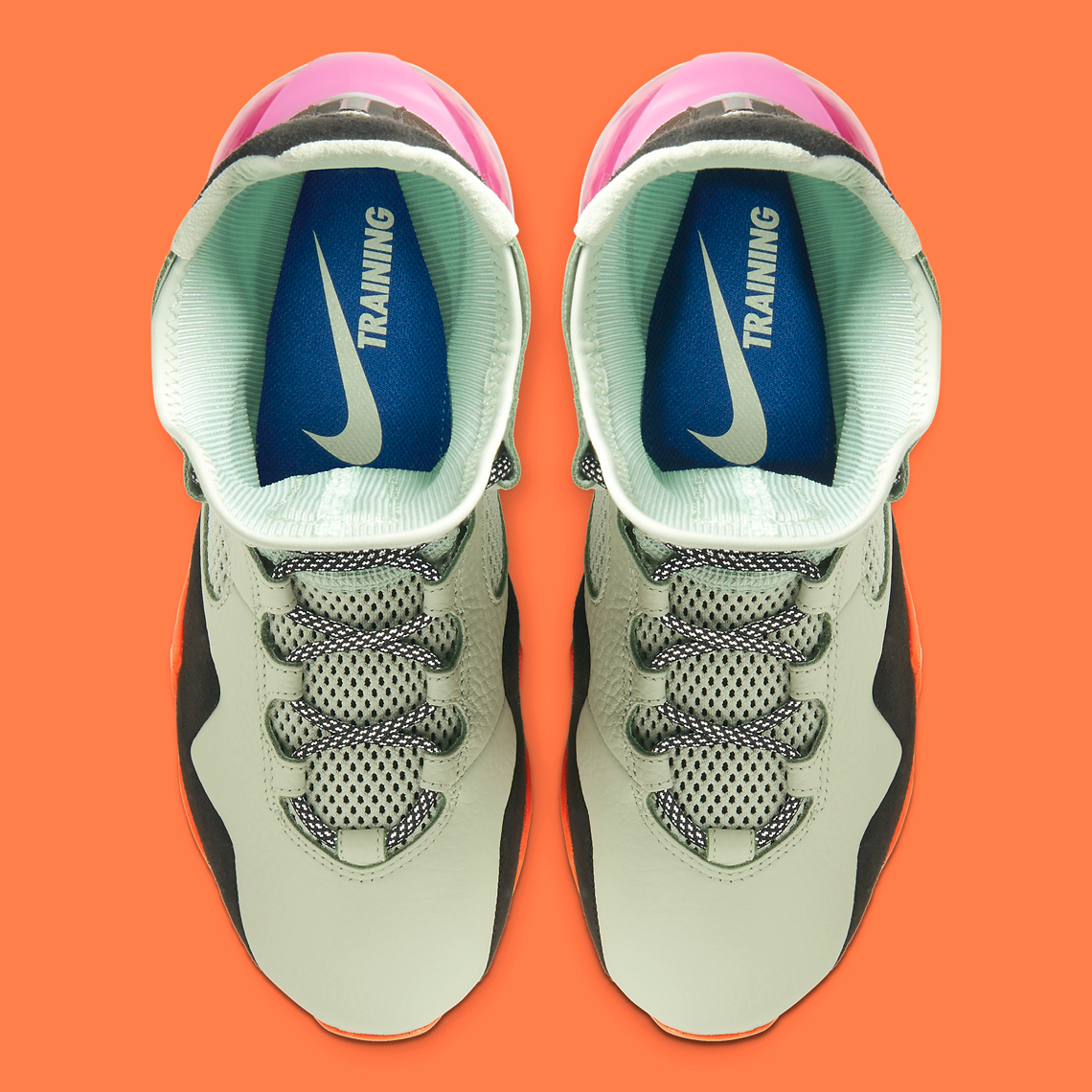 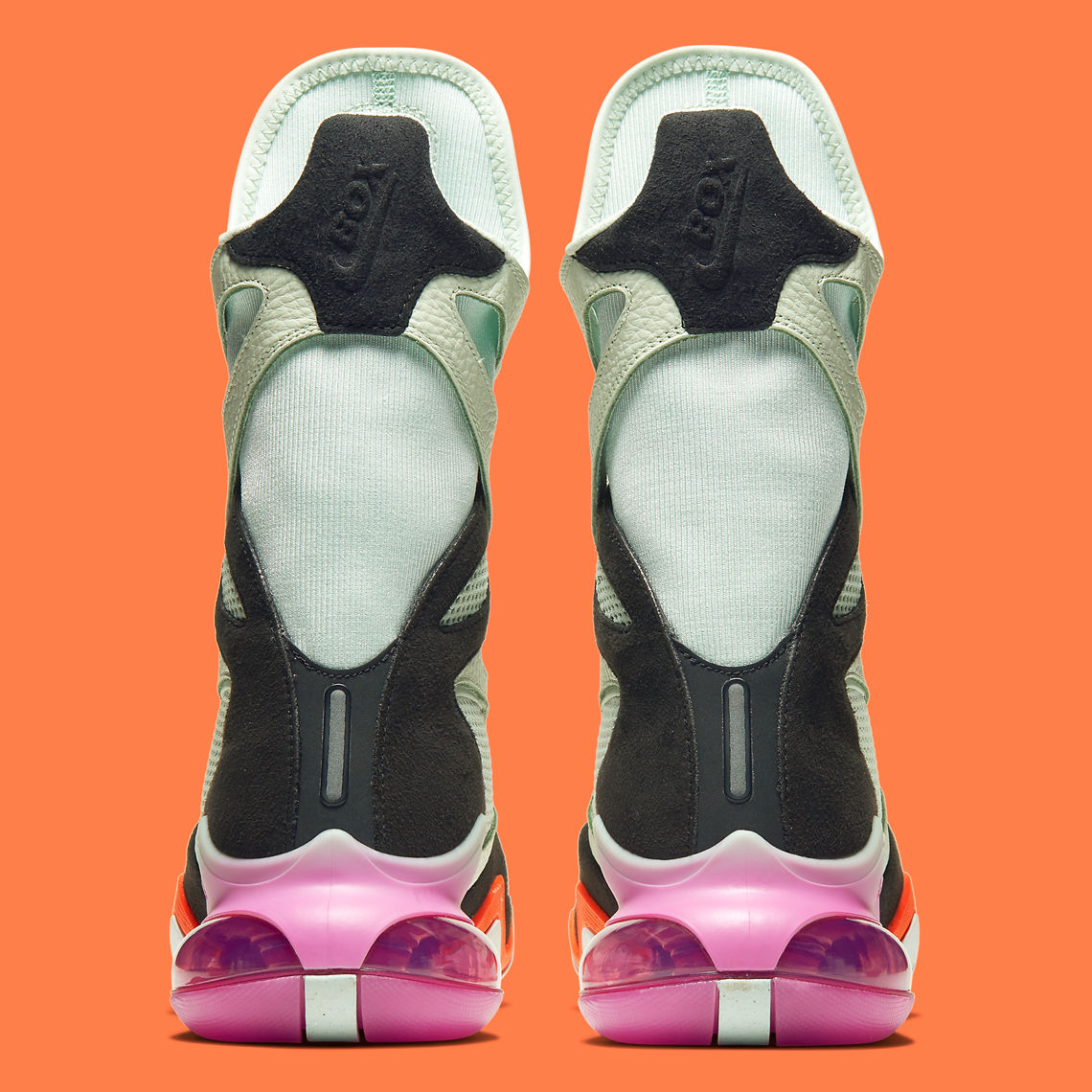 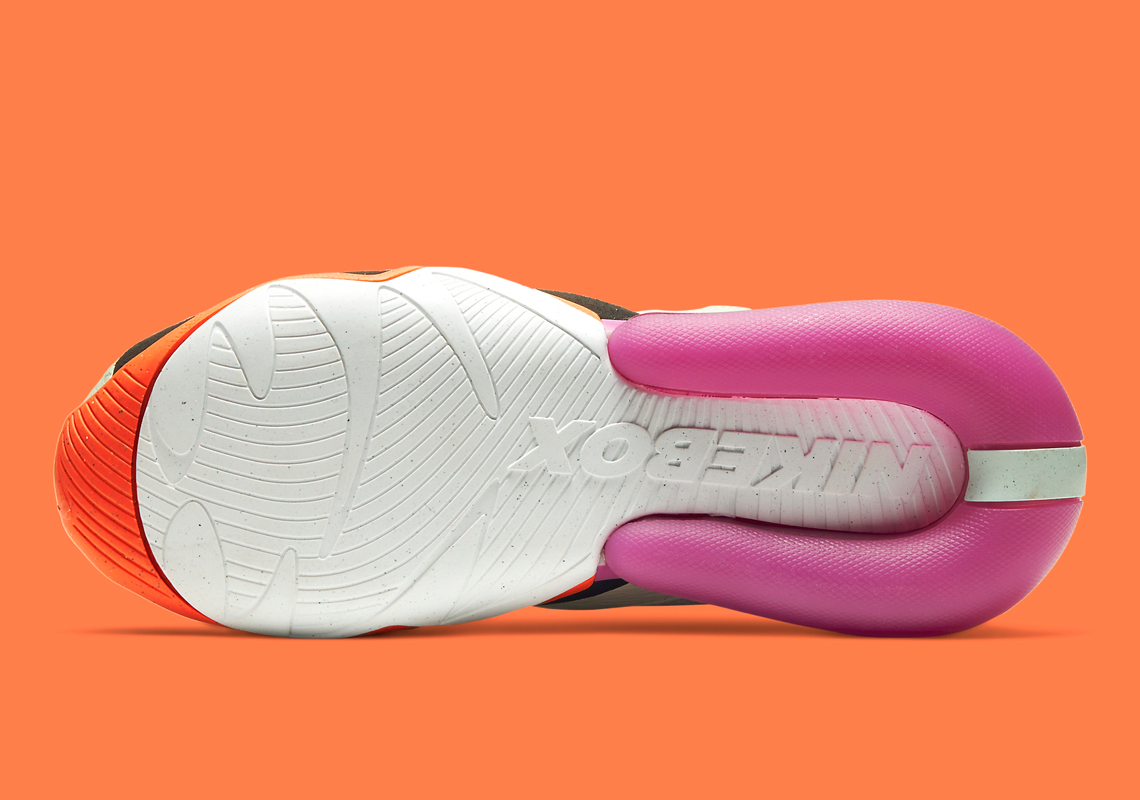