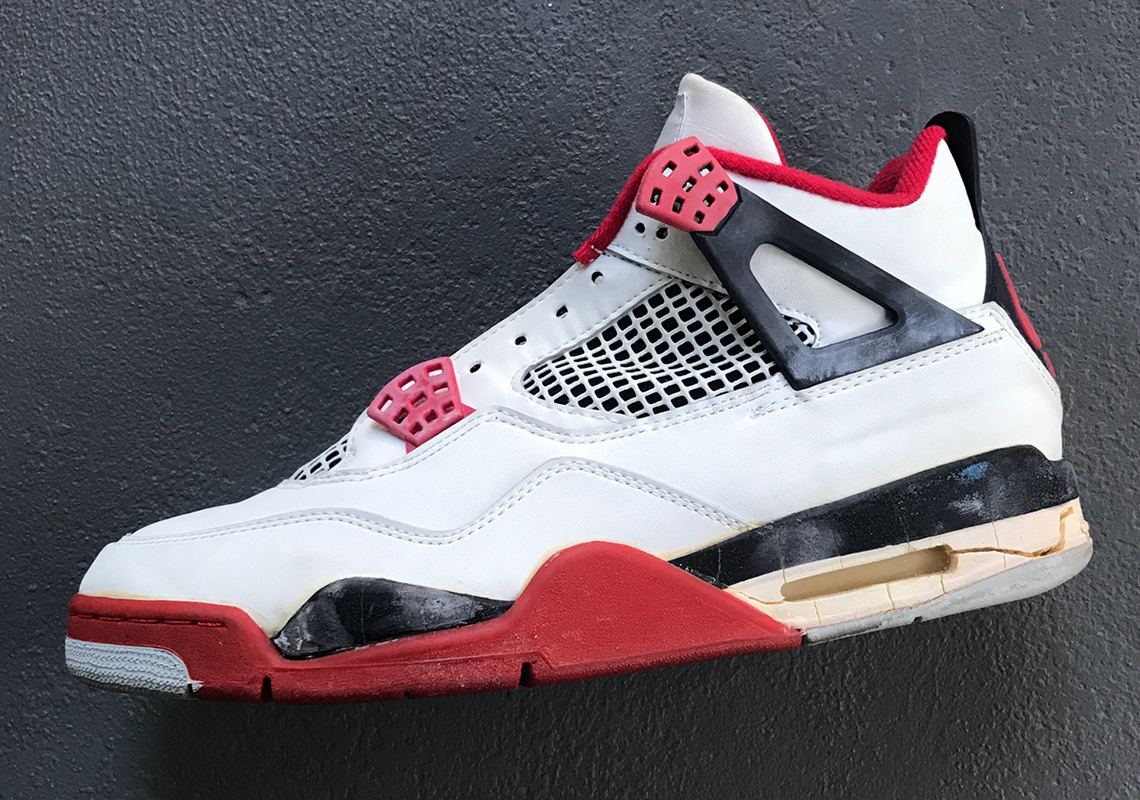 The Air Jordan 4 “Fire Red” is slated for a release on Black Friday 2020 (or November 27th, 2020), bringing with it the original “Nike Air” branding on the heel for the first time since its original debut in 1989. Known for its more straightforward and fitting white/black/red colorway, the Fire Red Jordan 4s were at one point a coveted grail until Jordan Brand appeased fans with the infamous “Mars” edition in 2006. While that iteration covered the bases in terms of the colorway, it was differentiated from the OG with the Jumpman logo on the heel, the Mars Blackmon logo on the heel-tab, and the notorious paint cracking issue on the midsole. It wasn’t until 2012 that the shoes made its appearance on store shelves again, but without Spike Lee’s character from the original advertisements.

This marks the first true Retro release of the Air Jordan 4 “Fire Red”. While a first look at the shoes eludes us, the release info shared by reputable sources suggest the red-on-black Nike Air heel-plate will return on the 2020 release. These occurrences are getting rare by the month as most of the original Air Jordan catalog has been covered, but there’s still the true re-issue of the Jordan 4 “Military Blue” ahead of us.

Keep your calendars circled from November 27th, 2020, but don’t look too far ahead for AJ4s – Court Purple Jordan 4 and Rasta Jordan 4 are mere weeks away. 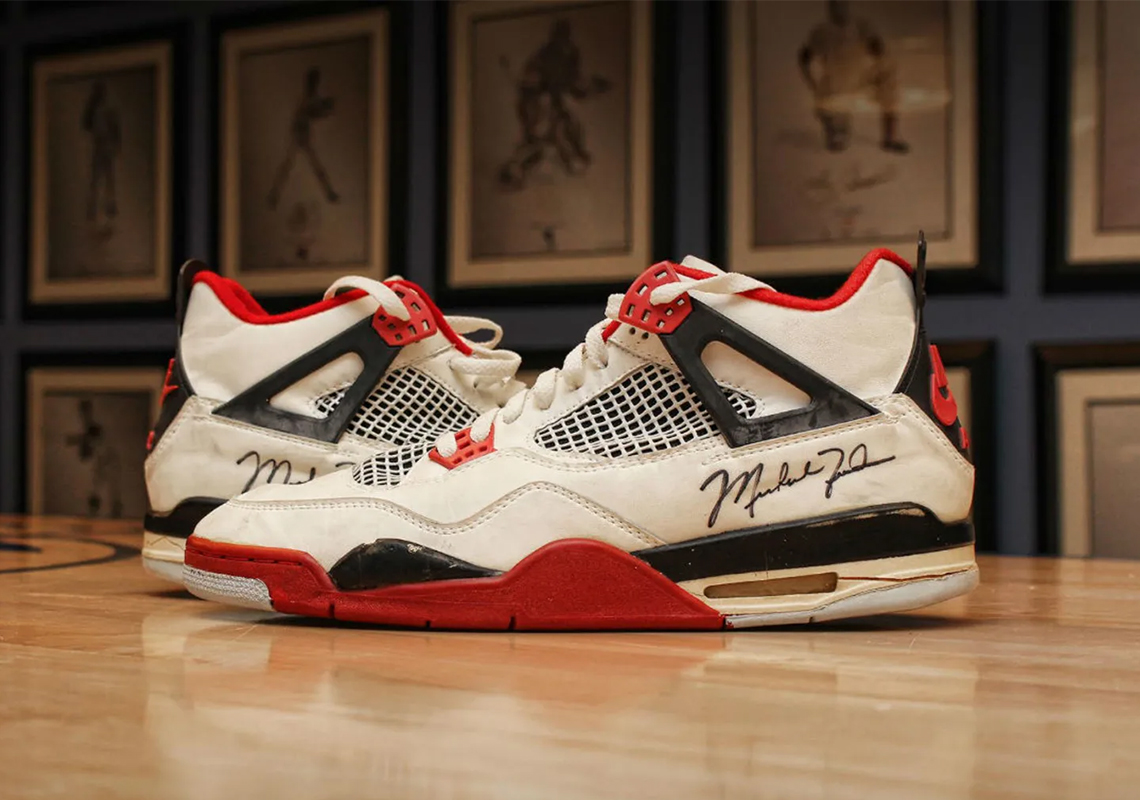 Above: Game-worn and autographed original Air Jordan 4 “Fire Red” from 1989 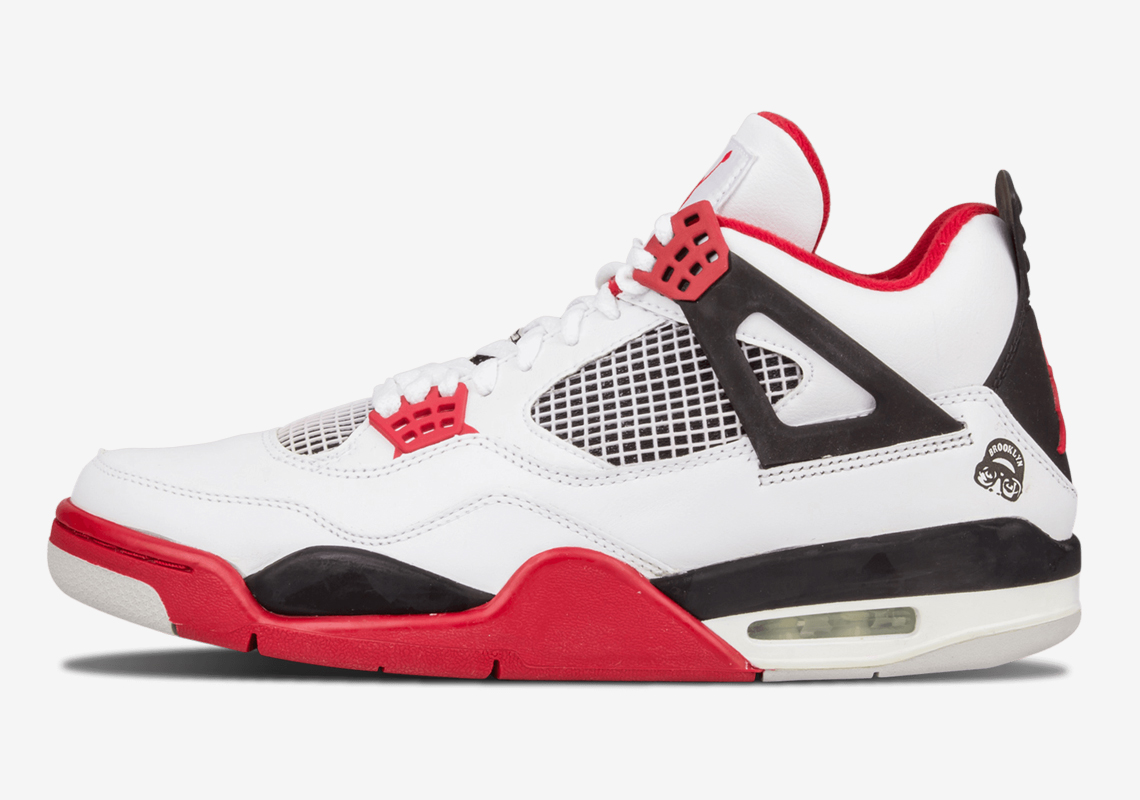 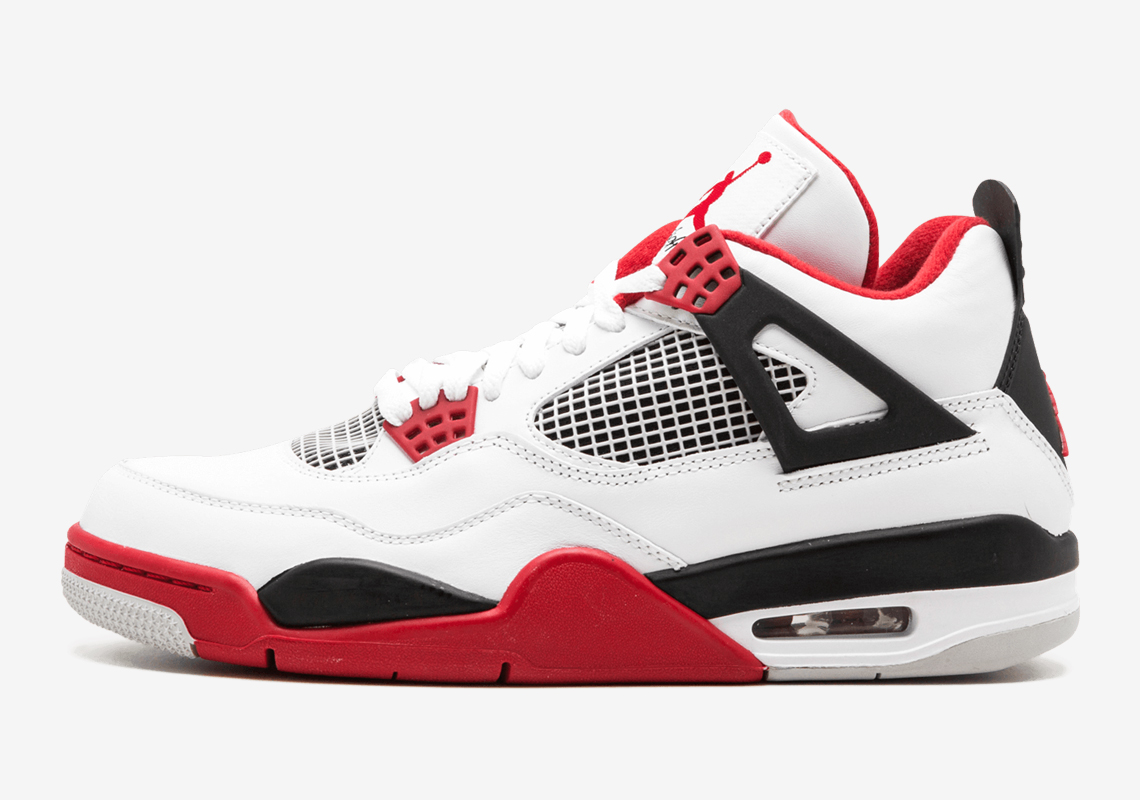 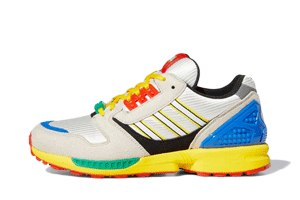 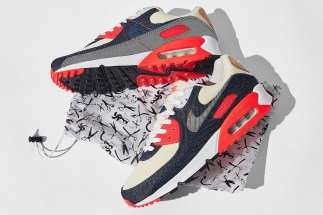 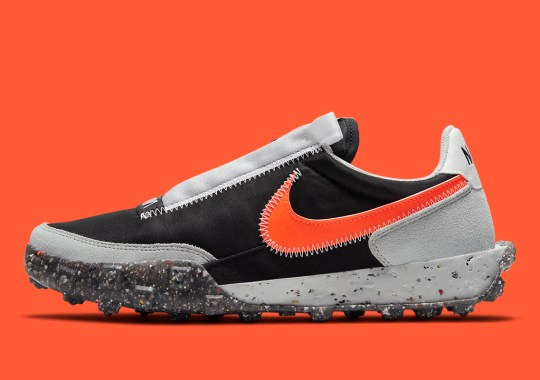 The Nike Waffle Racer Carter Gets A Lunar Grey/Black Colorway 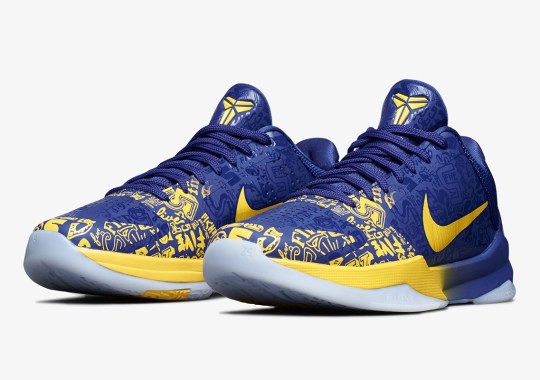 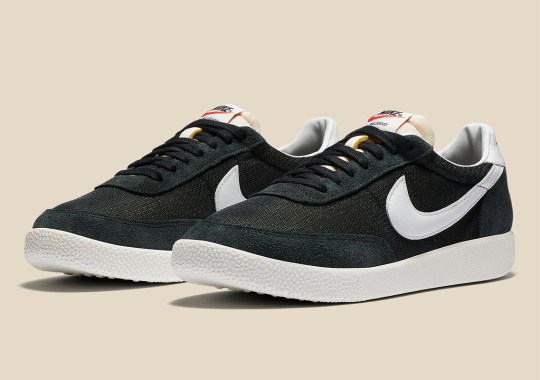 A Simple Black And White Appears On The Nike Killshot OG