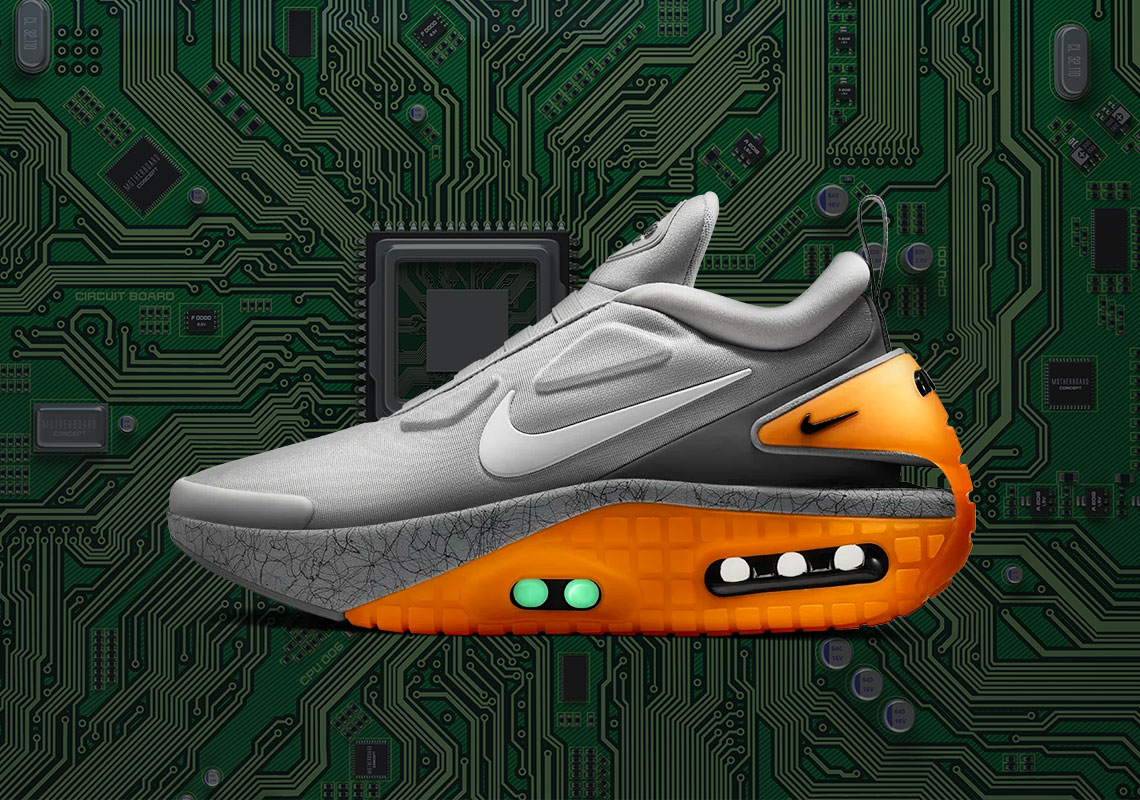 Nike’s assortment of self-lacing builds have — at least in recent years — taken a different approach to their inspirations. While the first, the Air Mag, was a concept car driven years ahead in the film universe of Back to the Future, the brand’s recent series of Adapt silhouettes have opted to fit the technology to more contemporary designs. The Adapt Auto Max, which was previously believed to be dubbed the LE, instead harks more overtly to the aforementioned icon as well as the Air Max 90 in what is effectively the most futuristic component to this year’s Air Max Day.

At its core, the offering is a proof of concept, teasing far in advance what could possibly see more widespread use throughout the entire Swoosh umbrella. The design itself — a meld of Tinker DNA and established staples — advances forward with something entirely brand new whose cassette styled tooling calls attention to its Air Bubble a la the AM90. Inside, tucked away within the thicker midsole, improvements on the technology itself have arrived, boasting a FitAdapt engine that aims to work seamlessly with the accompanying app. Customization than ensues as the wearer can select light colors, presets, and custom modes while more convenient voice commands and Apple Watch capabilities only better the experience.

Among Infrared accents and bright orange hues, the model’s leaked pairs are now boiling to the surface, with the first hitting Asia and US SNKRS in the yellow “Motherboard” colorway. The titular tone dresses the grid textures surrounding the control panel as well as the heels that protrude protrude outward with TPU plates. Elsewhere, a neutral grey outfits the synthetic constructions, stopping at the white-clad swooshes, the metallic silver at the tongue branding, and the accompanying insole logos.

Grab an official look at these right here, and as they’ve since released earlier today, keep it glued to Nike.com as it’s possible we’ll be seeing a restock down the road.

In other news, another KITH Air Force 1 was revealed on the covers of Shoes Master. 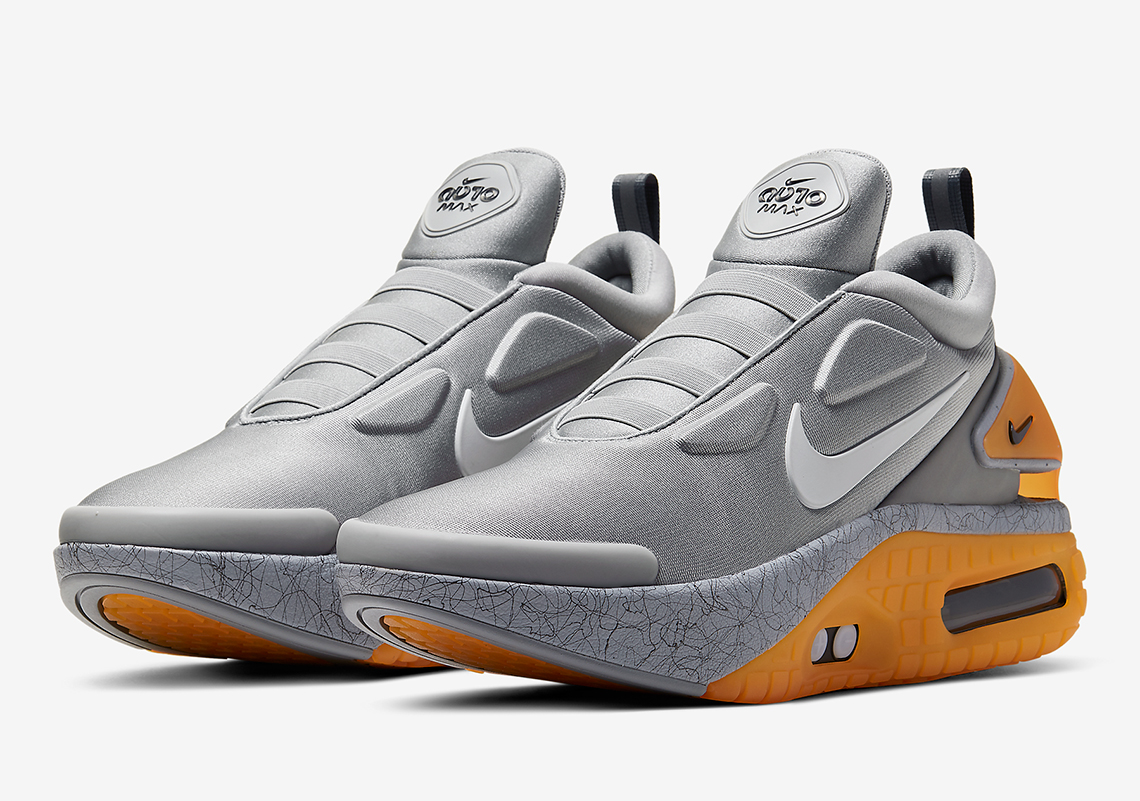 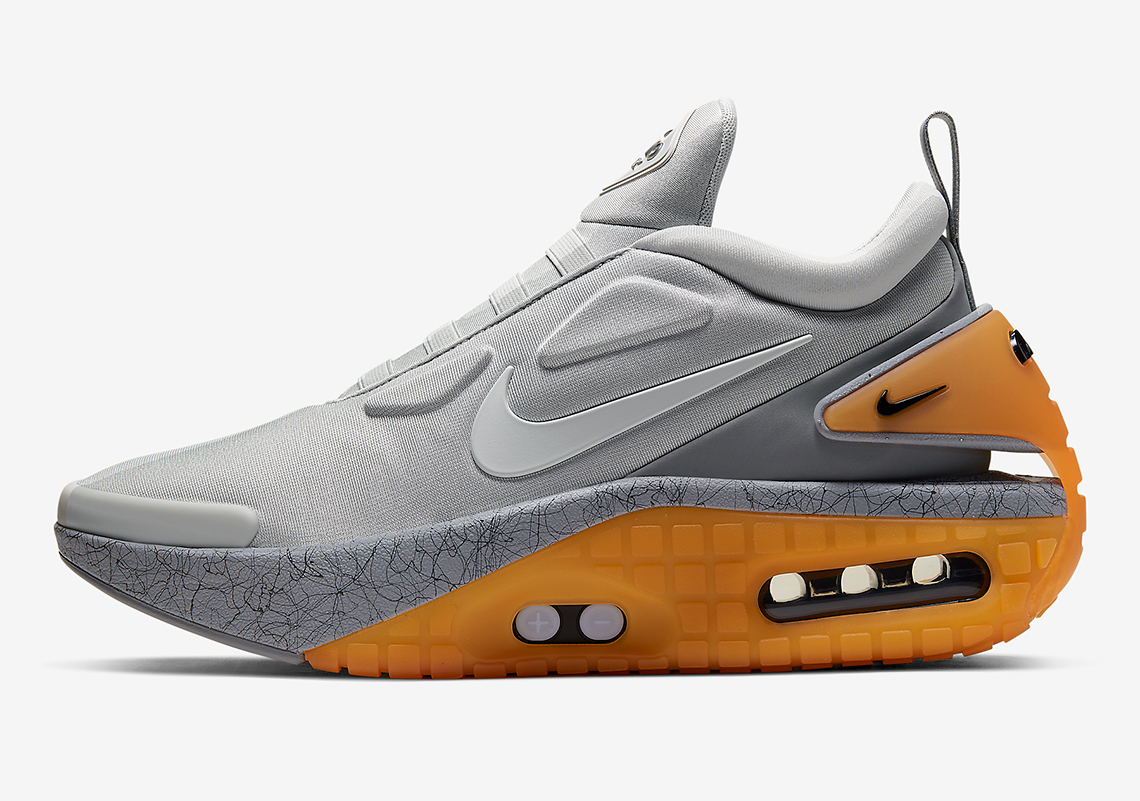 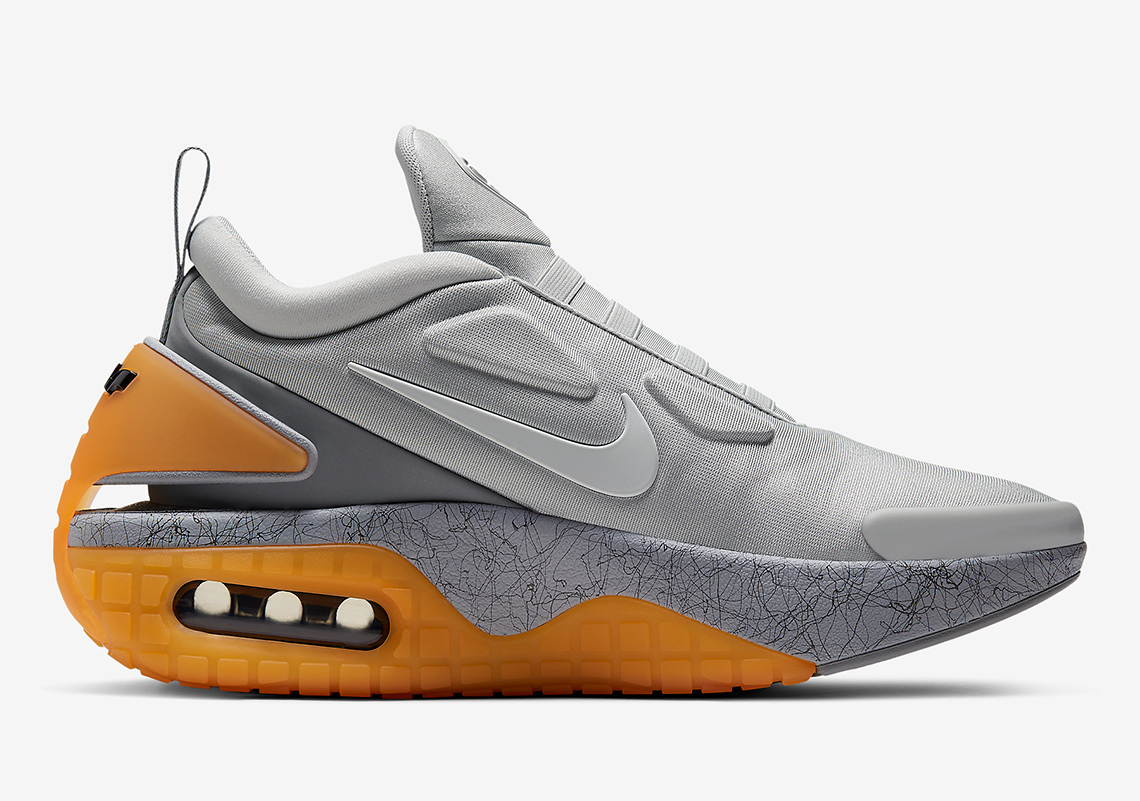 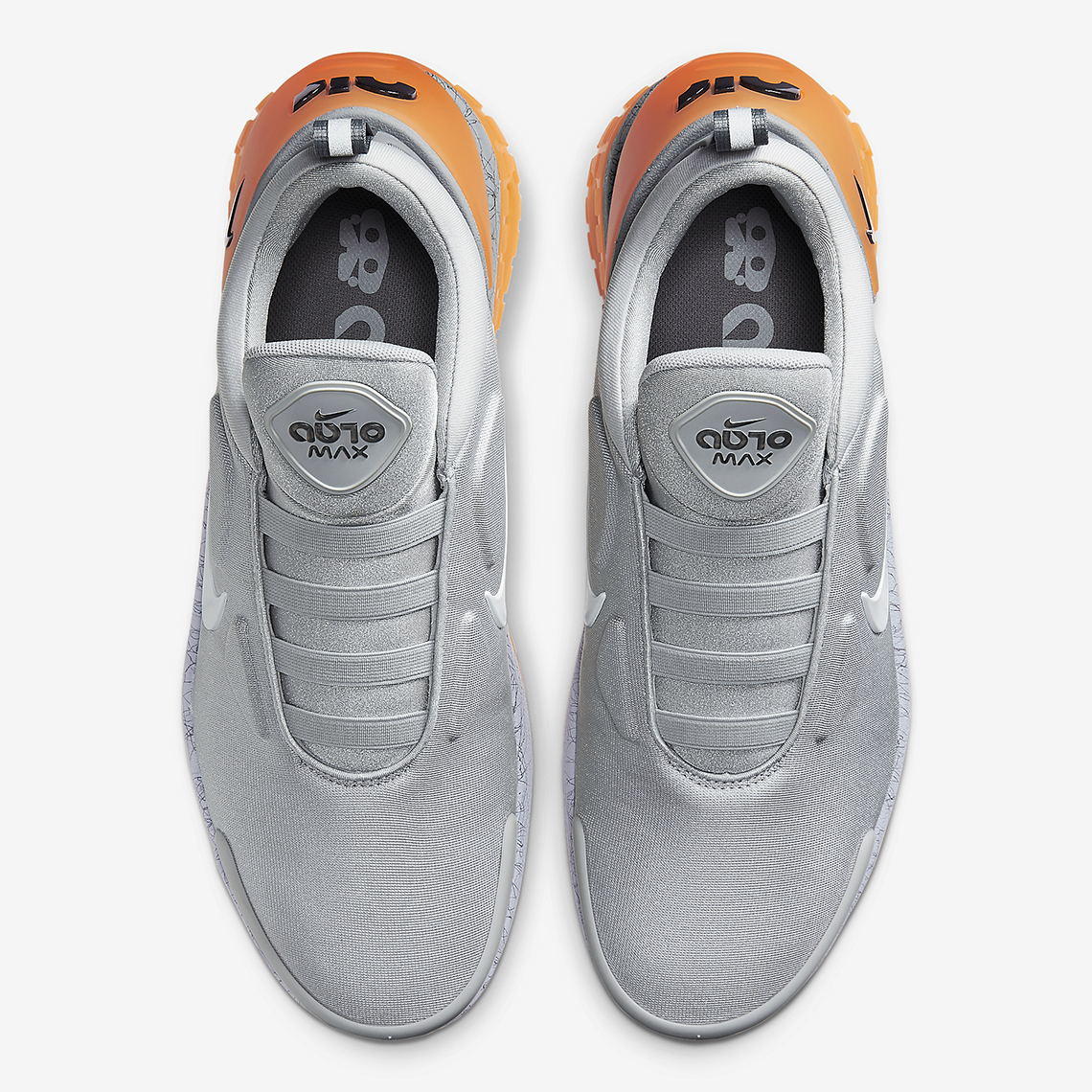 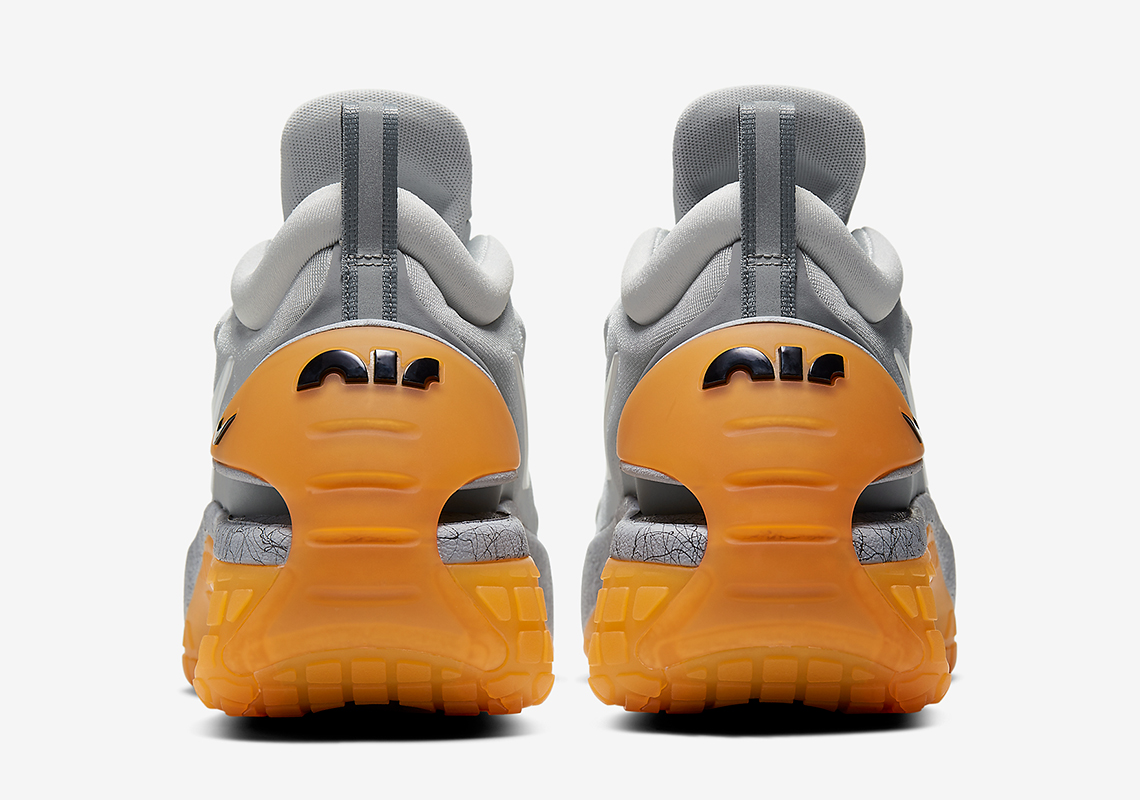 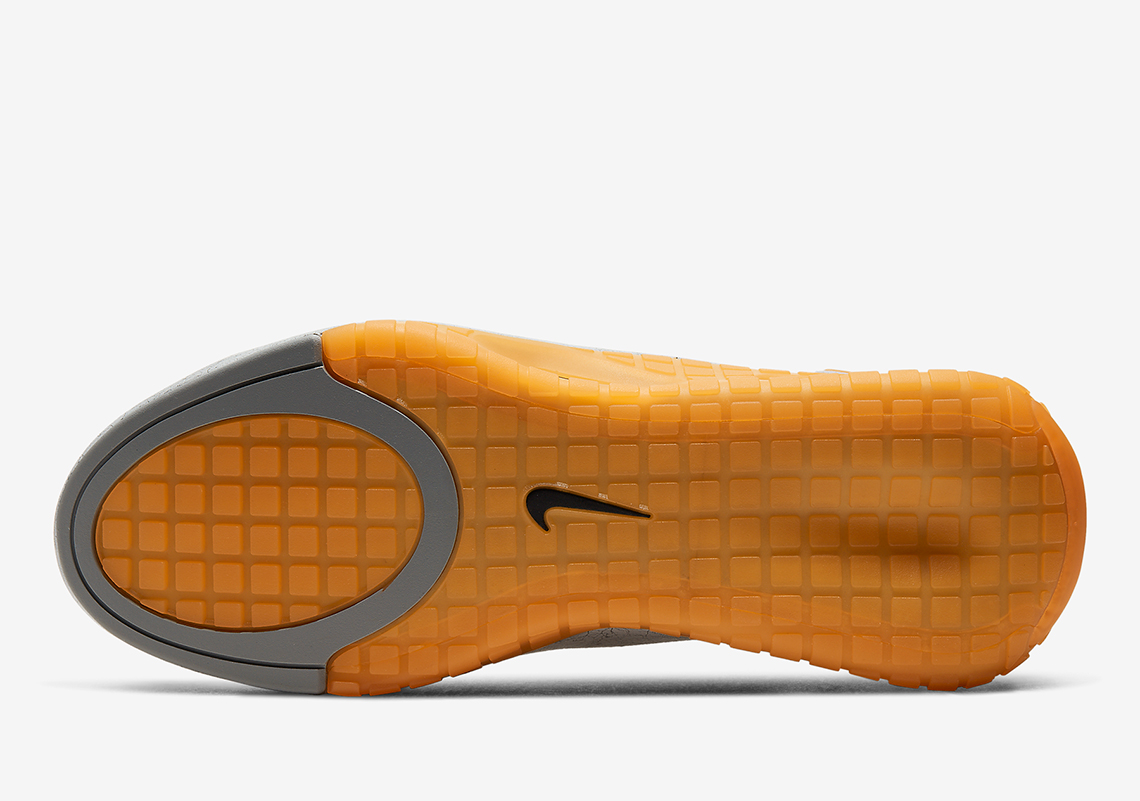