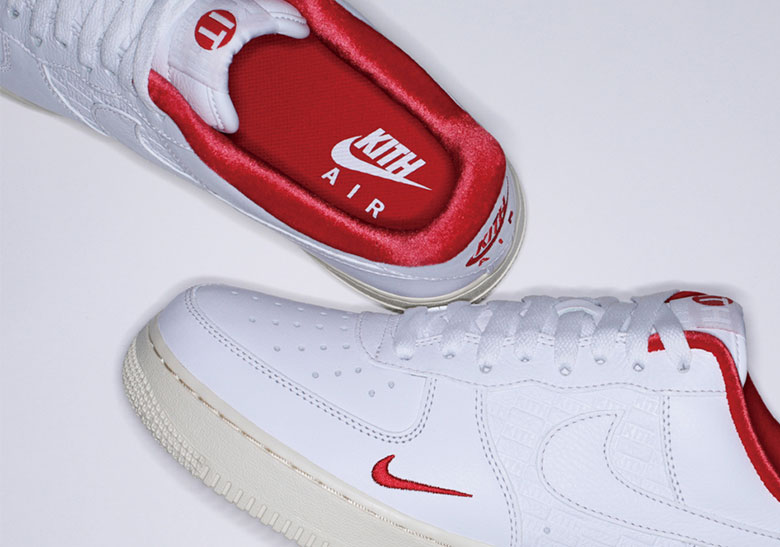 One of the most talked-about shoes of the latter half of 2019 never ended up dropping, but some new leaks are ready to spark up the discussion once again. Revealed on the cover of the latest SHOES MASTER magazine, the KITH Nike Air Force 1 Low features a full white body, red velvet interiors, a red mini-Swoosh, the KITH box logo tiled into the mid-foot panel, and the shop’s name imposed onto the Japanese flag on the shoe’s tongue. Ronnie Fieg himself took to Twitter to reveal the shoes, although it’s not clear if these are set to release given the previous pair that surfaced in late 2019 ended up being a Friends and Family only affair.

The potential release of this unabashed homage to Japan could also point to KITH opening its first chapter store in the country. In 2017, the NYC-founded retailer opened its Kith Treats kiosk in Tokyo.

See below for the full cover featuring the KITH Air Force 1 and stay tuned for updates. 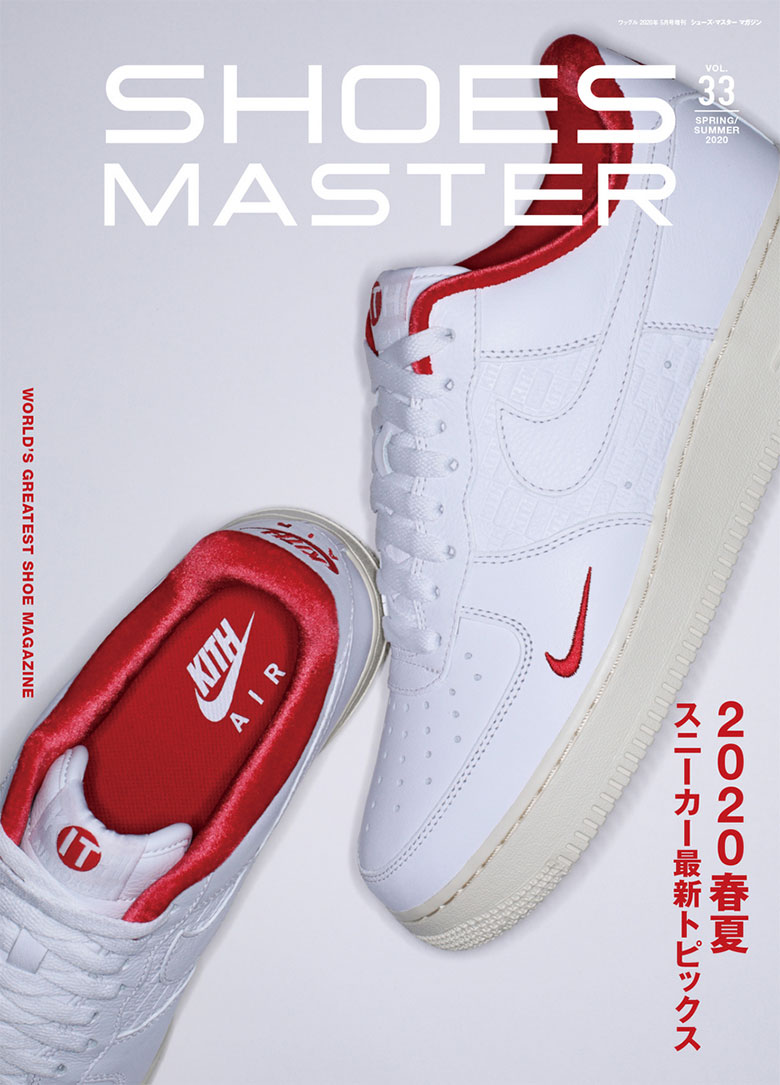 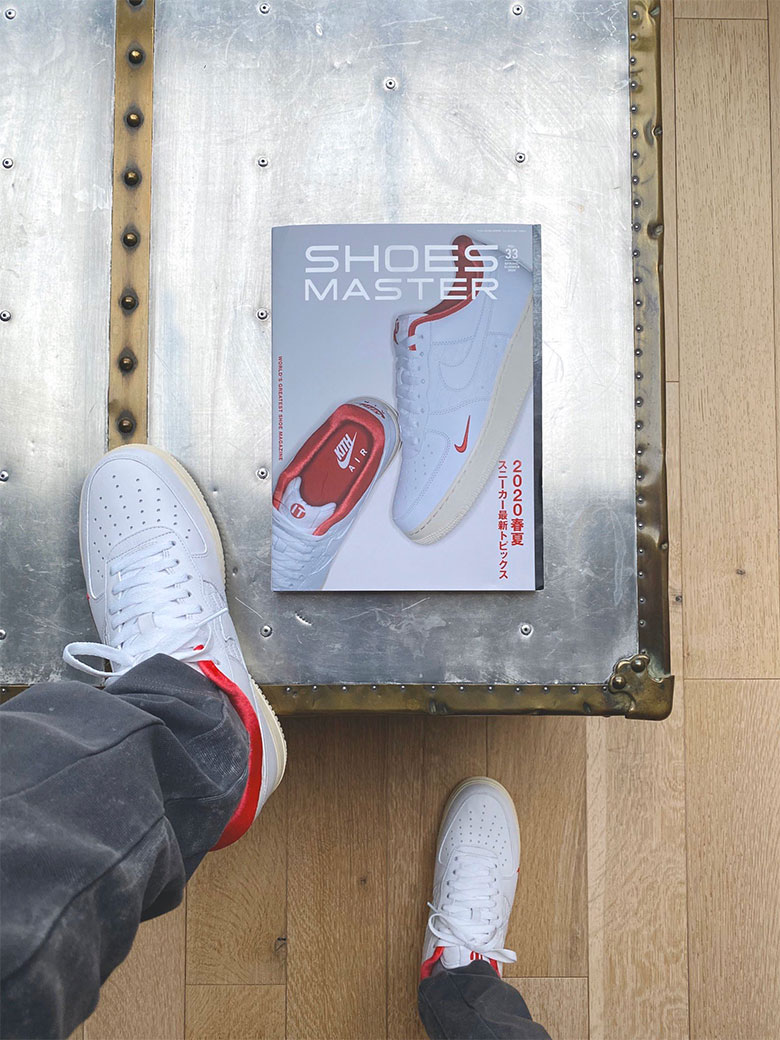