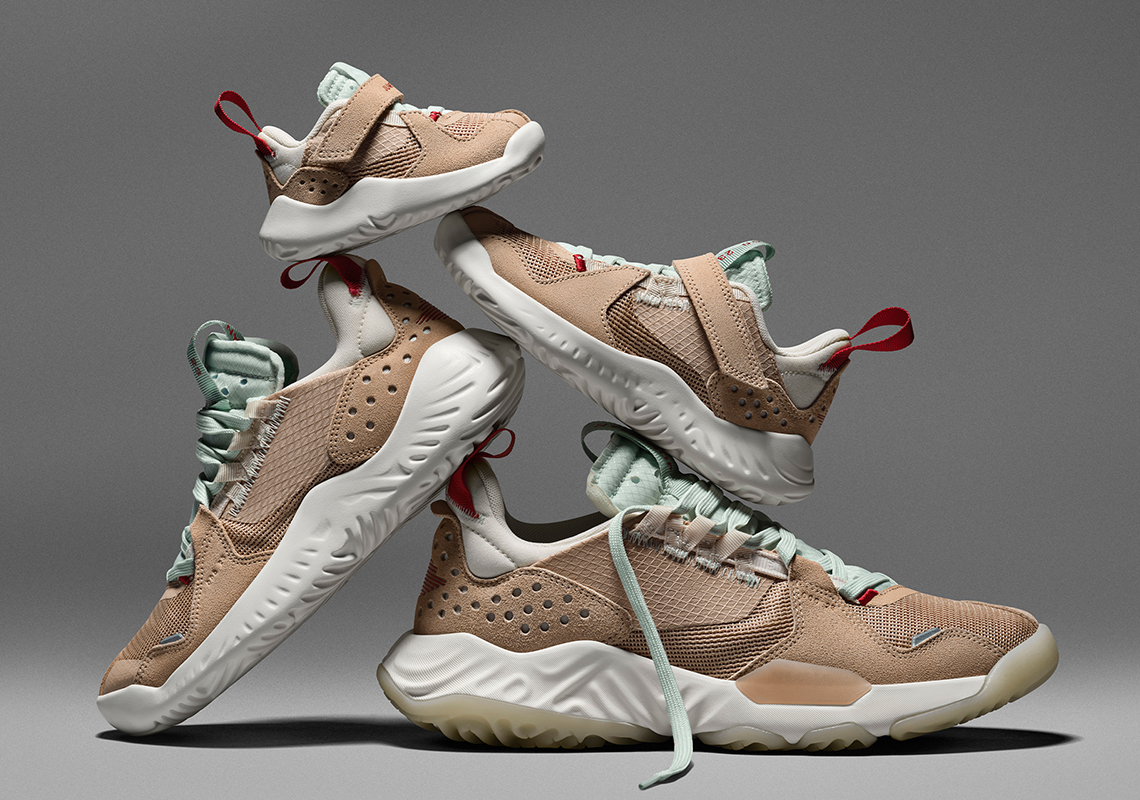 Teased early on by Edison Chen and then fully revealed not too long thereafter, the Jordan Delta SP effectively marks a new point of innovation for the brand itself, with high-end elements composing a construction that is high-tech in almost all regards. And while we’ve already seen a closer look at the white colorway, it looks like there are currently two more on the way for the coming weeks, each sharing the high performance upgrades that run throughout the upper and tooling.

The Vachetta Tan, which effectively further intertwines lifestyle into the line-up, bears the boldest palettes of the trio, as its brown exterior is accented by colorful hits of both light blue and red at the tongue and webbing details, respectively. Its forefoot and heel panels are, in departure, removed of the see-through TPU that stands out on the white alternate — a direction that more appropriately highlights the suede fabrications and mesh that outfit more vigorously. Alongside, a versatile black option joins the fray, following in the inaugural pair’s example as it colors near entirely in neutrals. Only seldom stitches are dyed to a brighter tone as the Jumpman insignia and denotative lettering are hued grey in complement.

Grab a quick look at all of the forthcoming right below, and if you’d like to grab your hands on either, they’re rolling out to Nike.com in waves. The “Blue-White” will arrive April 4th, the “Vachetta Tan” will see a full family size run on May 14th, and the “Black” will release June 6th.

In other news, a White Snakeskin Jordan 1 Mid is dropping soon. 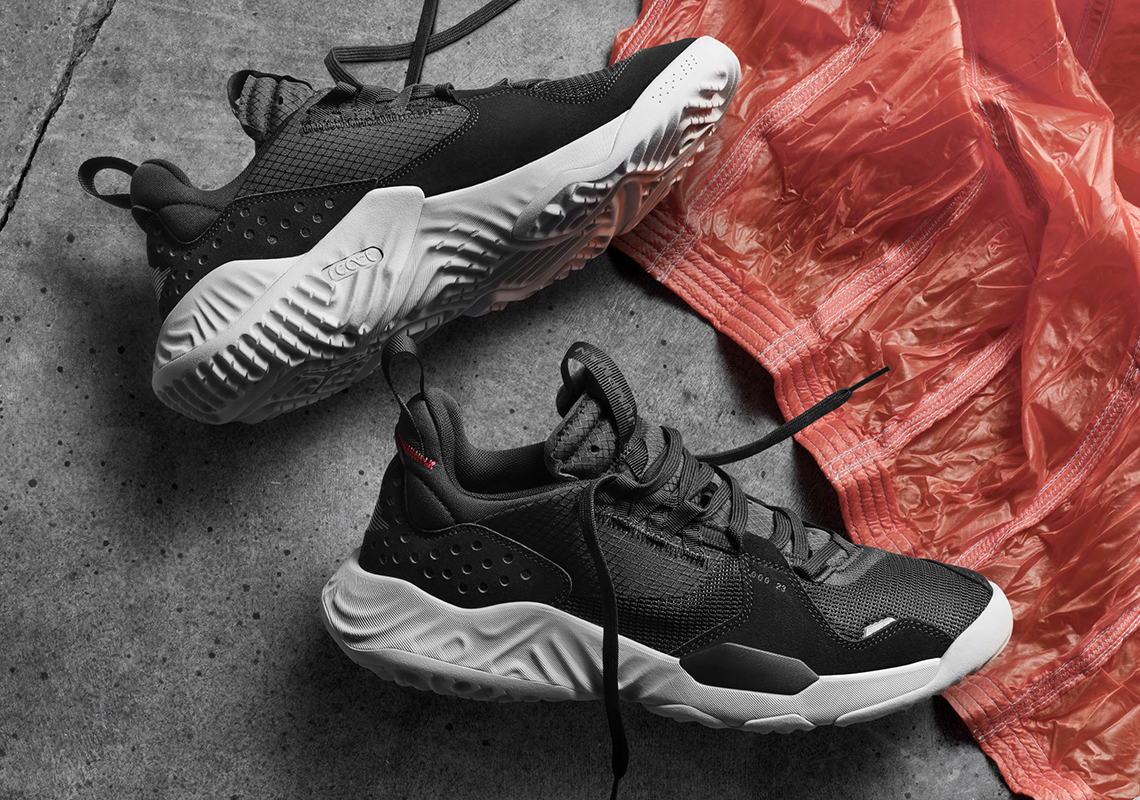 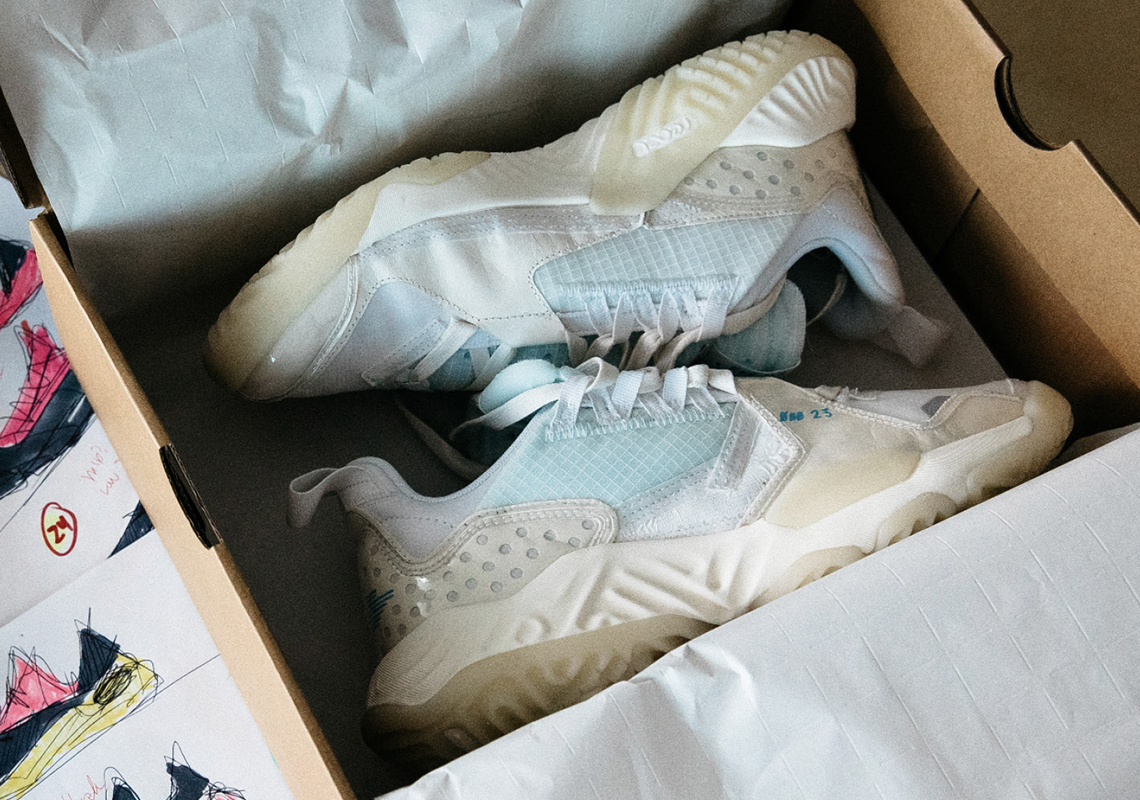 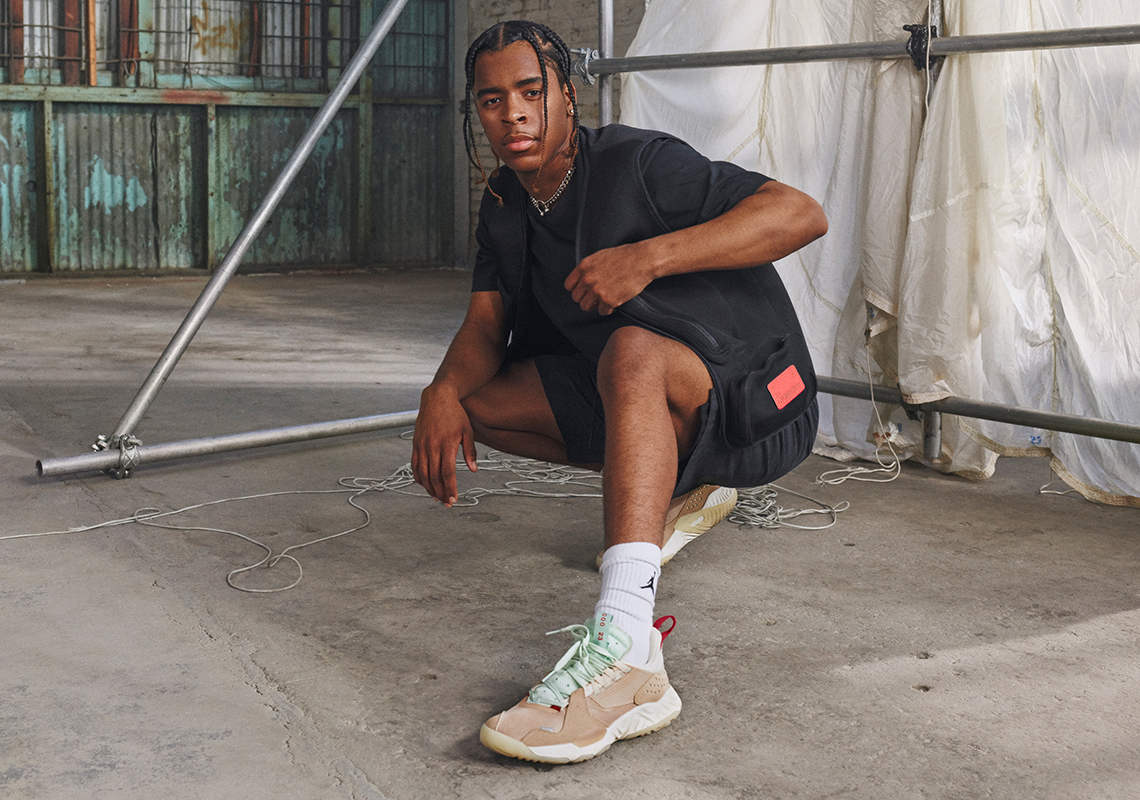