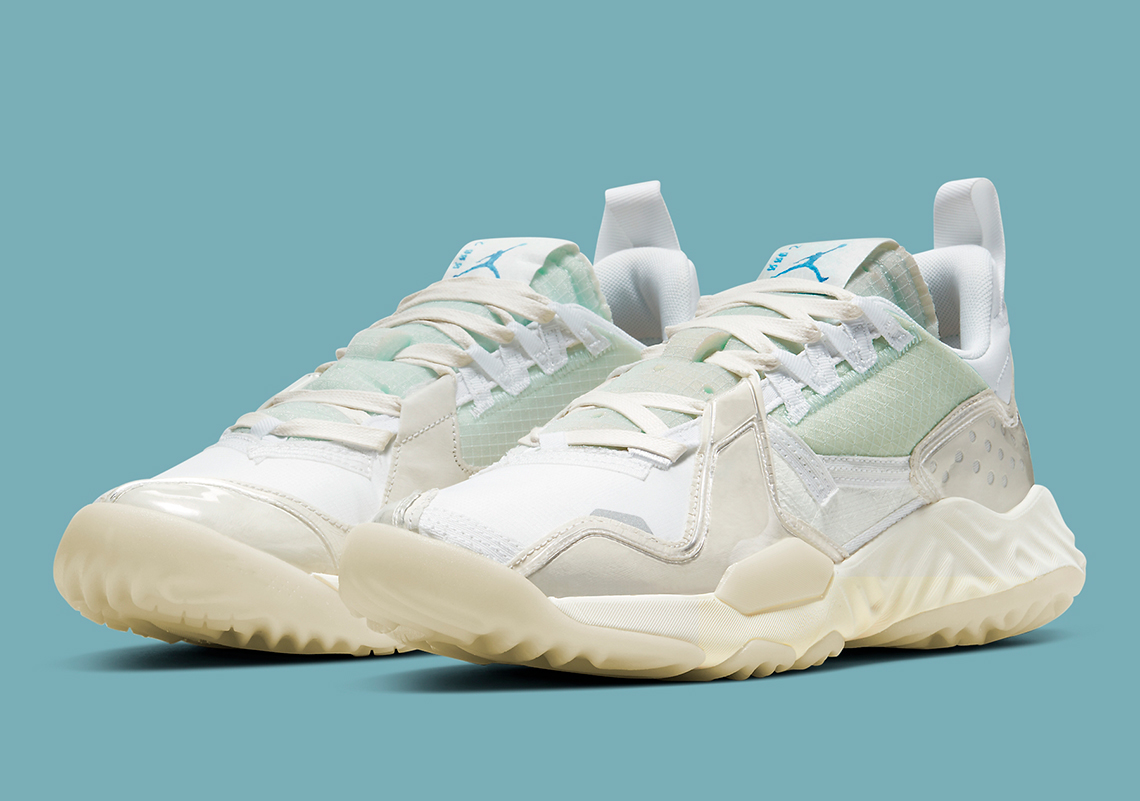 Teased by way of Nike collaborator Edison Chen only a month ago, the Jordan Delta SP is set to start strong a new lineage of React-equipped silhouettes that effectively pick up where the Proto React left off. Hued in “Sail” for its inaugural colorway, the pair — as the brand touts — melds “handcrafted comfort” and “high-tech innovation” in a kit that is neither reminiscent of Swoosh-clad notables or the Jumpman’s experimental few. Instead, the design team have opted for something fresh entirely, with a construction that is both lightweight and futuristic. See-through TPU panels, which would generally stay locked to the heel counter, are added along the forefoot as well, reinforcing the lightweight textiles that seat just underneath. Along its seams and many angles, the paneling is then supported by overlaid webbing and pronounced stitch, while the top line and tongue — whose tint is infused with green in contrast to the rest of the palette — are then outfitted in a structural chainlink pattern. Other than the black markings along the cork insole, the Jordan exclusive insignia colors bright as it dyes Photo Blue along the exterior. Grab an official look at the Delta here and expect to see it at Nike.com on April 18th for a price of $150 USD.

For more upcoming releases, take a look at the Air Jordan 3 Animal Instinct 2.0. 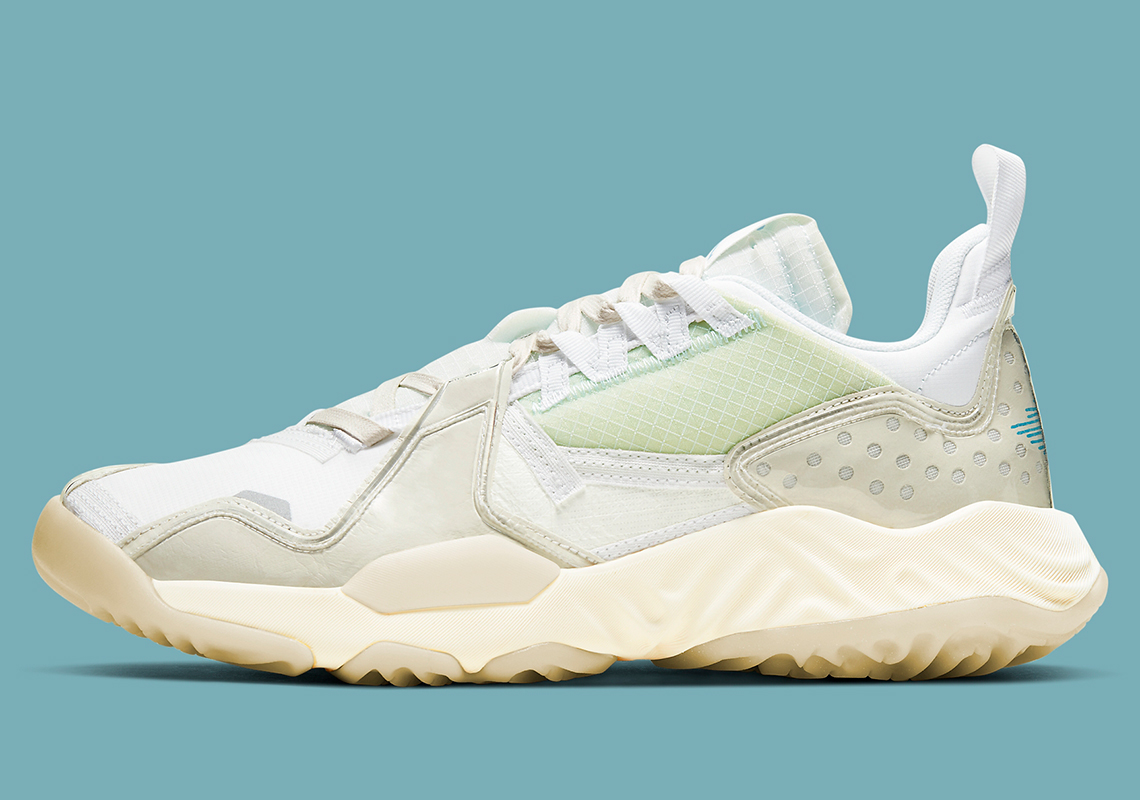 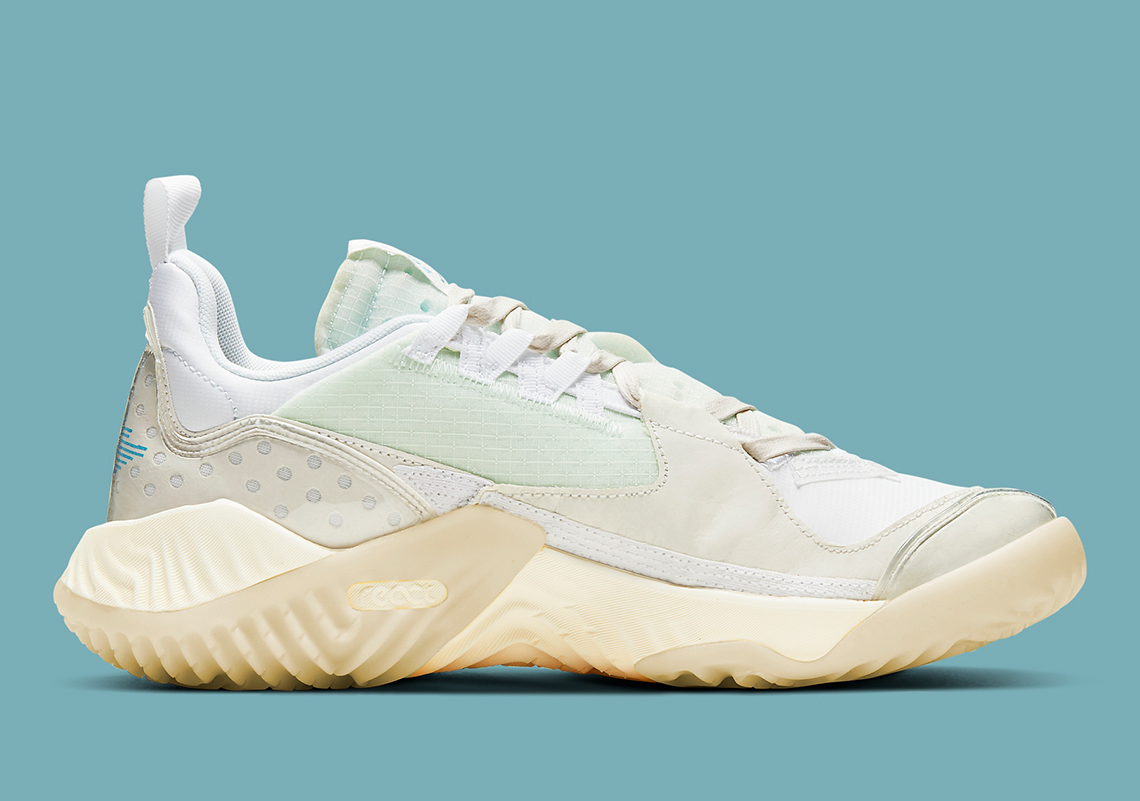 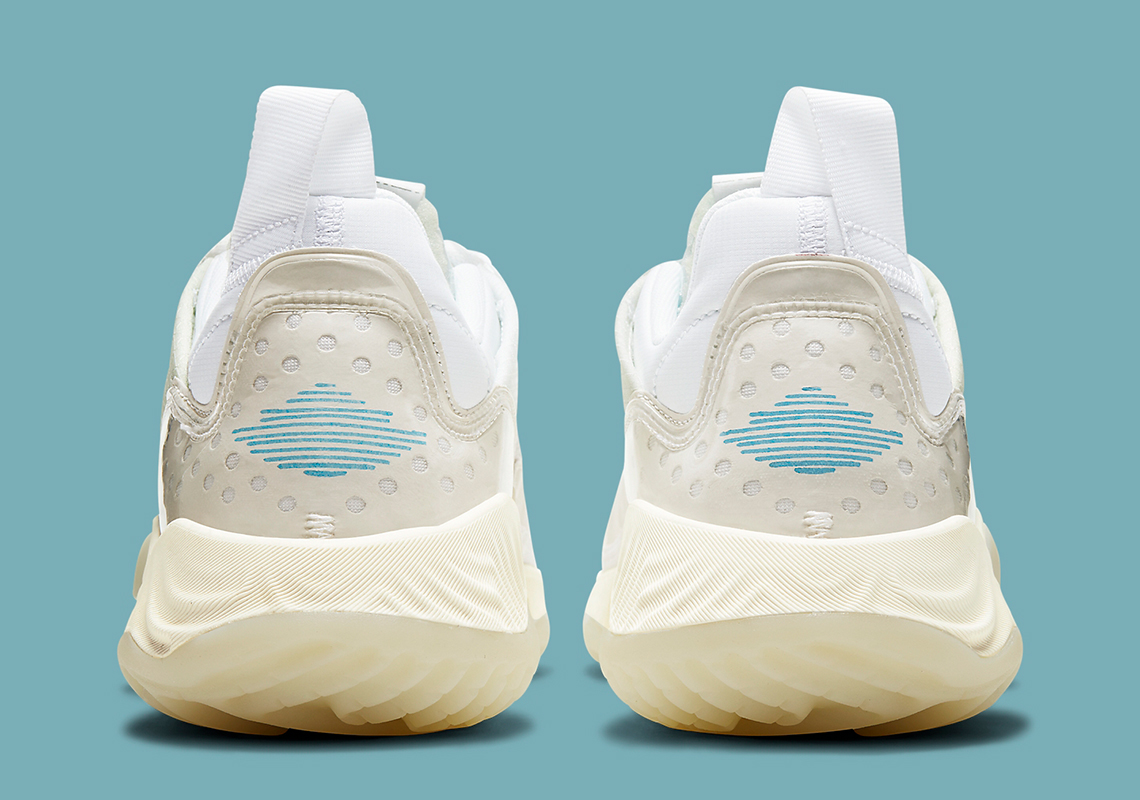 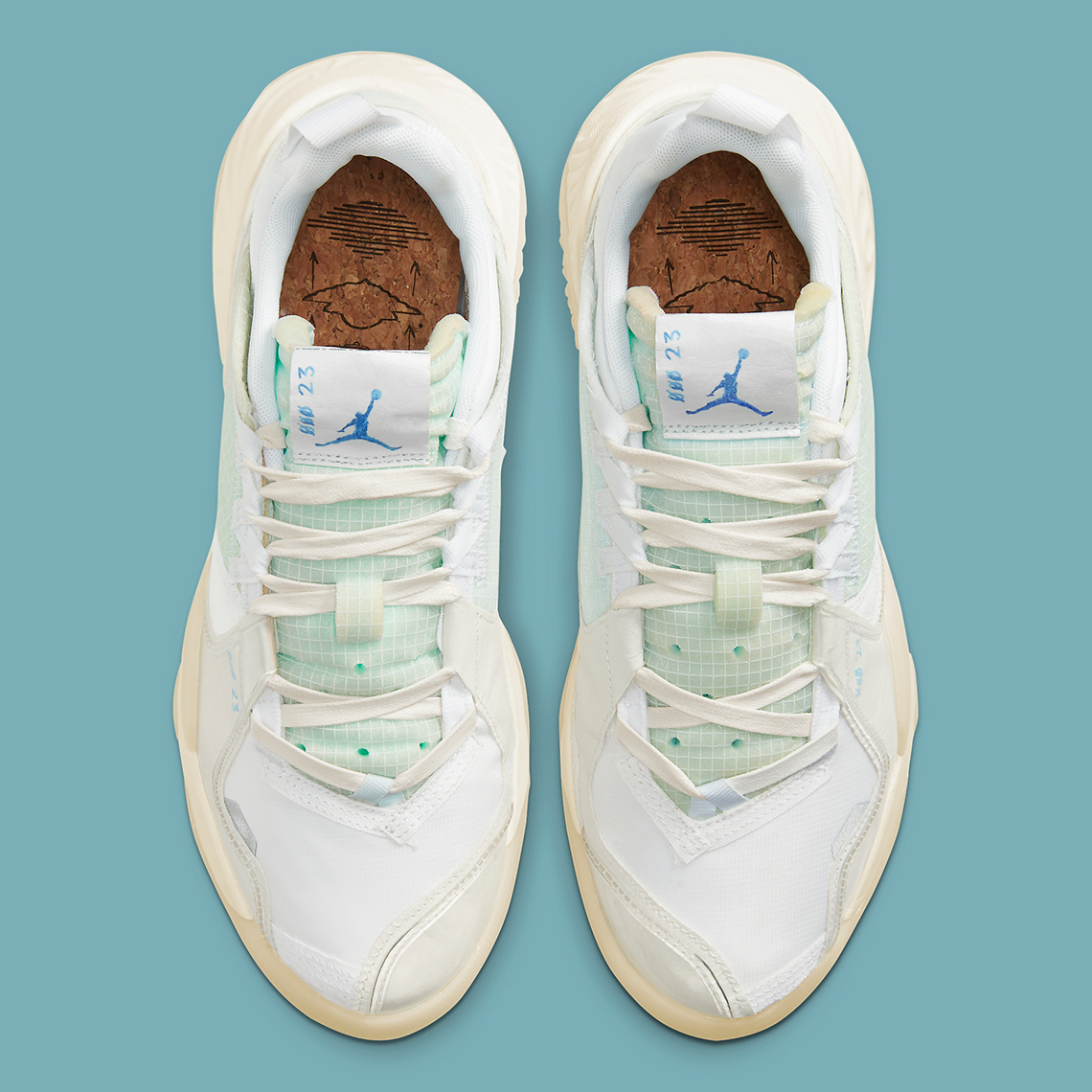 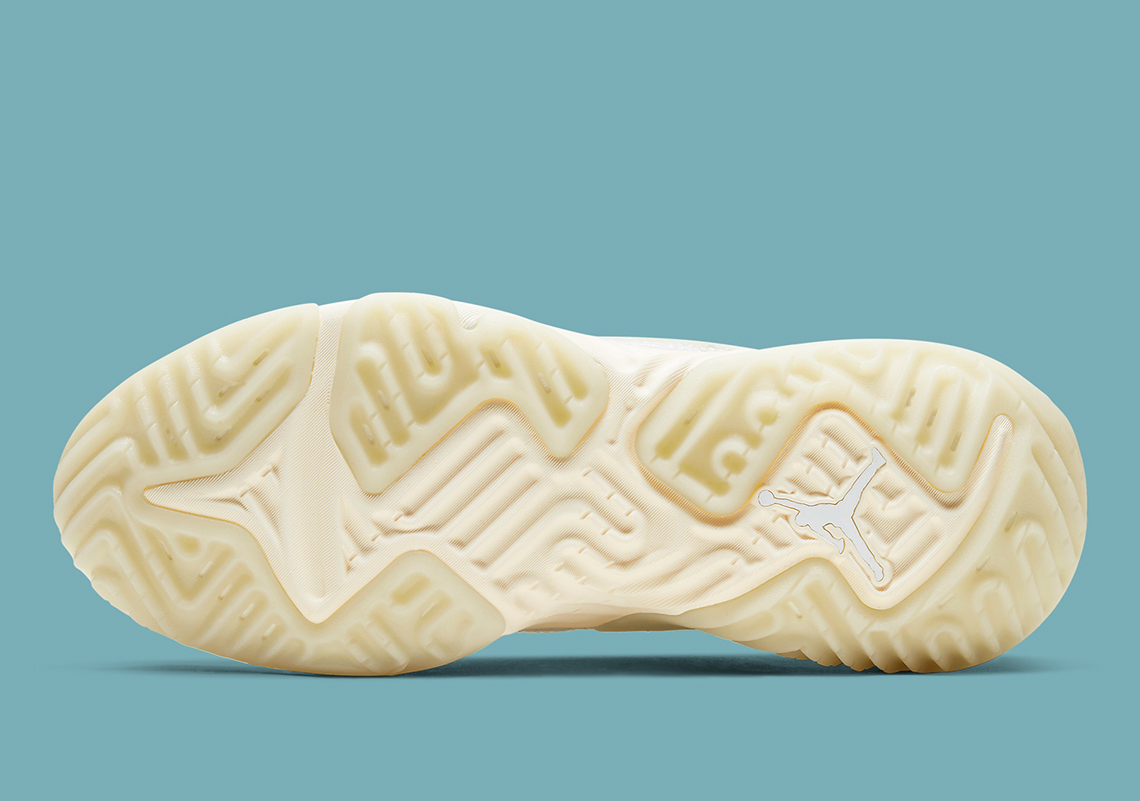