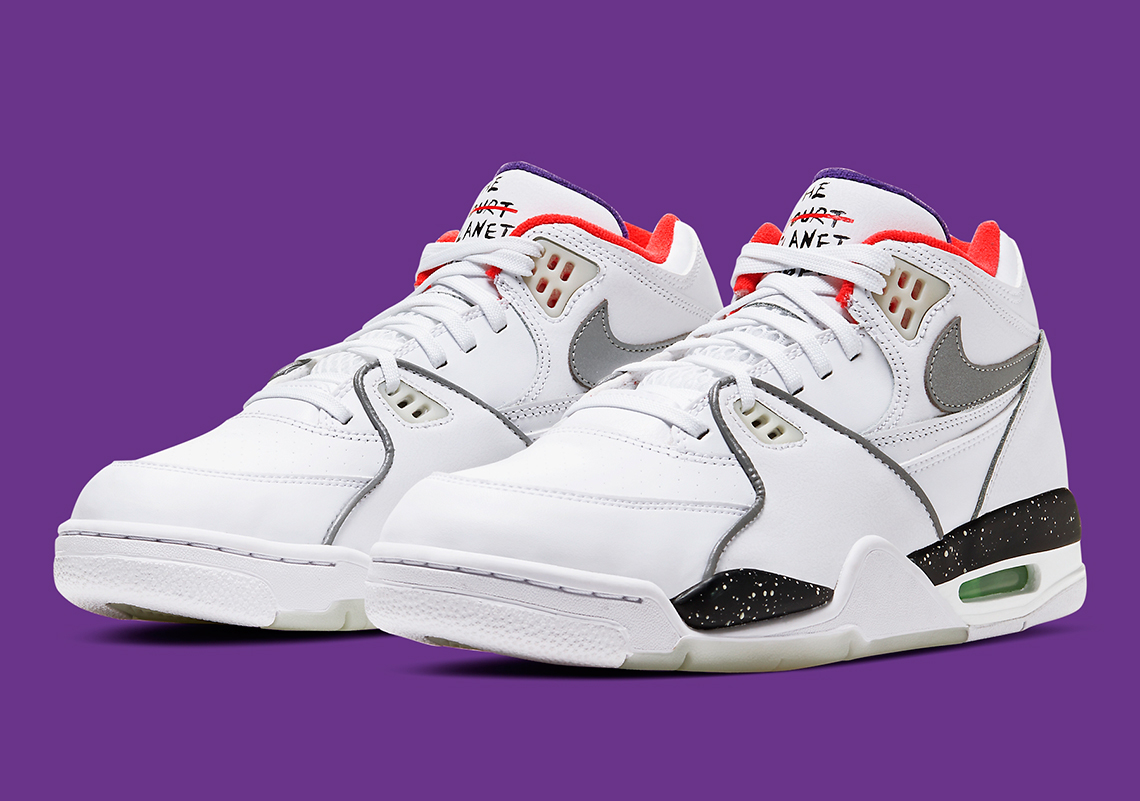 Themes reflective of outer space are nothing new for the Nike brand, especially this year with the King’s LeBron 17 “Space Jam” renditions, as well as the most recent Kyrie 6 “There Is No Coming Home”. And it look as though this movement wont’t be slowing up anytime soon, as the Swoosh’s Air Flight ’89 has just appeared with intergalactic decor. Dubbed the “Planet of Hoops” offering, this impending installment features basketball/space symbols printed along the insoles, as well as in embroidered fashion inside the tongues. Additionally, futuristic elements are also executed through its speckled midsole, lacestays, and outsoles all of which feature glow-in-the-dark capabilities, followed by the Swooshes and upper tapings that are doused in 3M coatings. Vibrant touches are presented through its sock liners/tongues as they apply purple and “Infrared” splashes, as well as the Nike Air heel branding that calls upon a somewhat similar look to the Air Jordan 5 “Fire Red”. Check out a closer look here below, and find these releasing on Nike.com and at select retailers soon.

In other news, the Air Jordan 3 Court Purple is dropping this November. 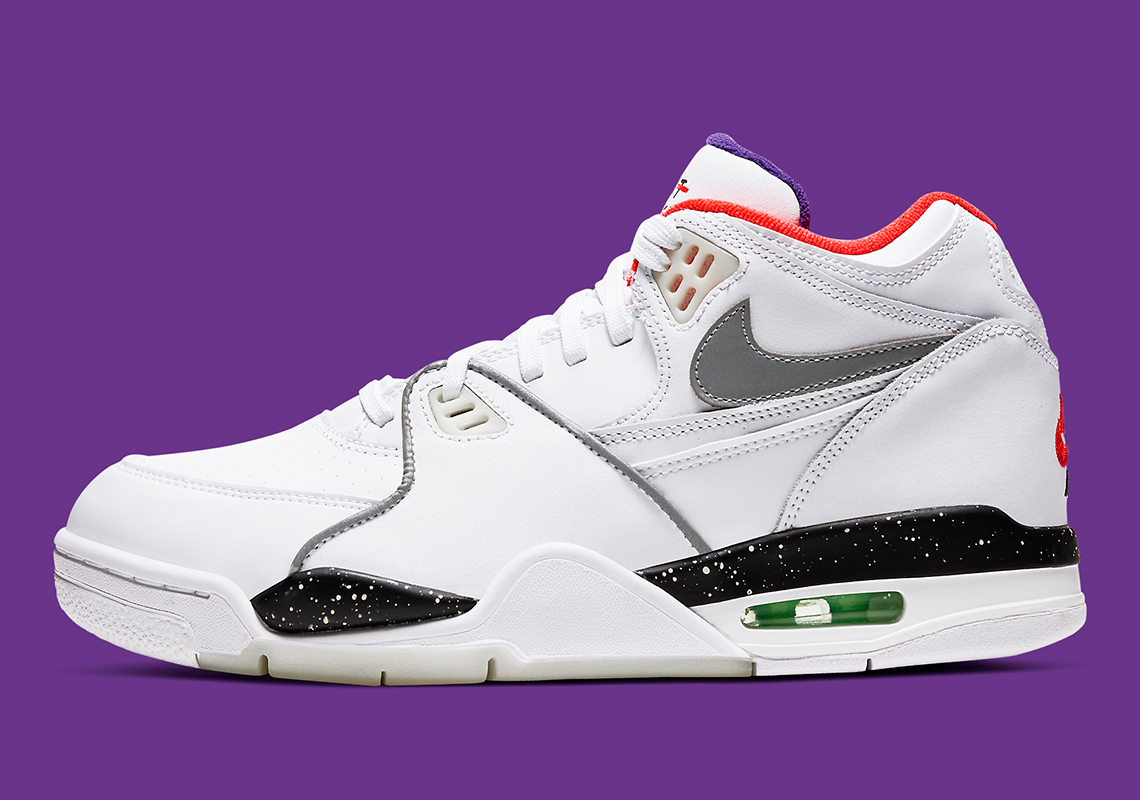 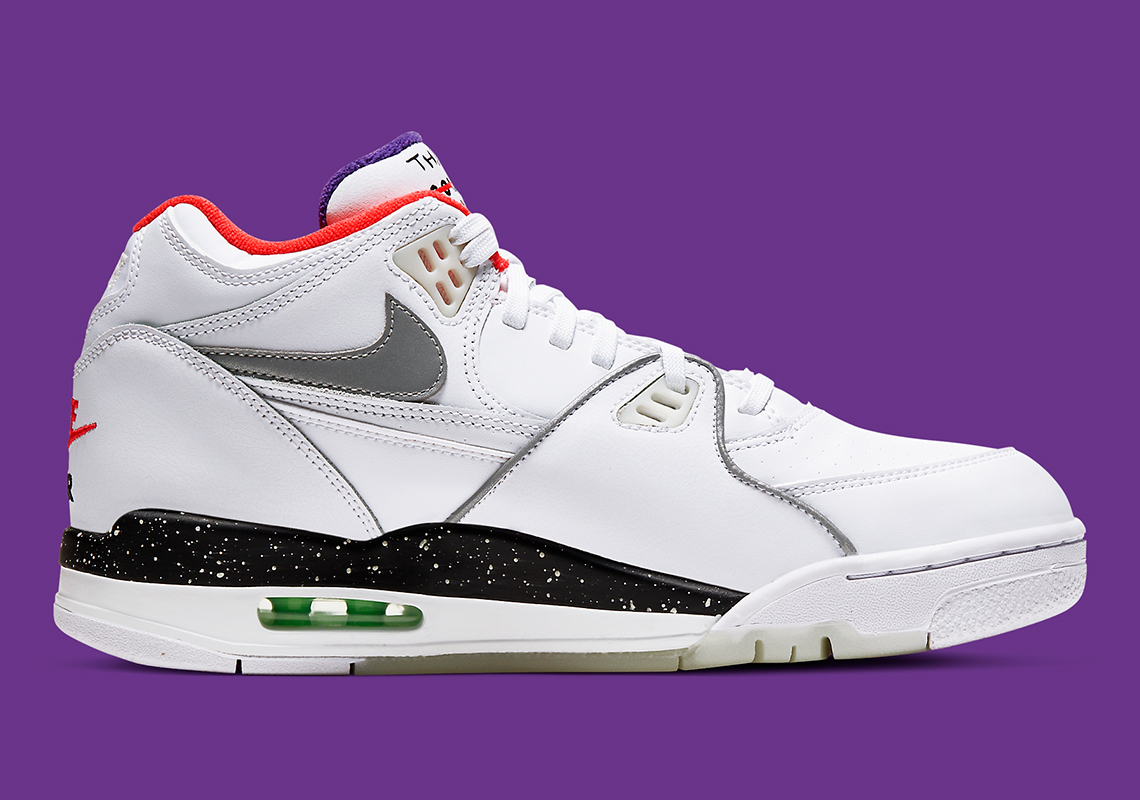 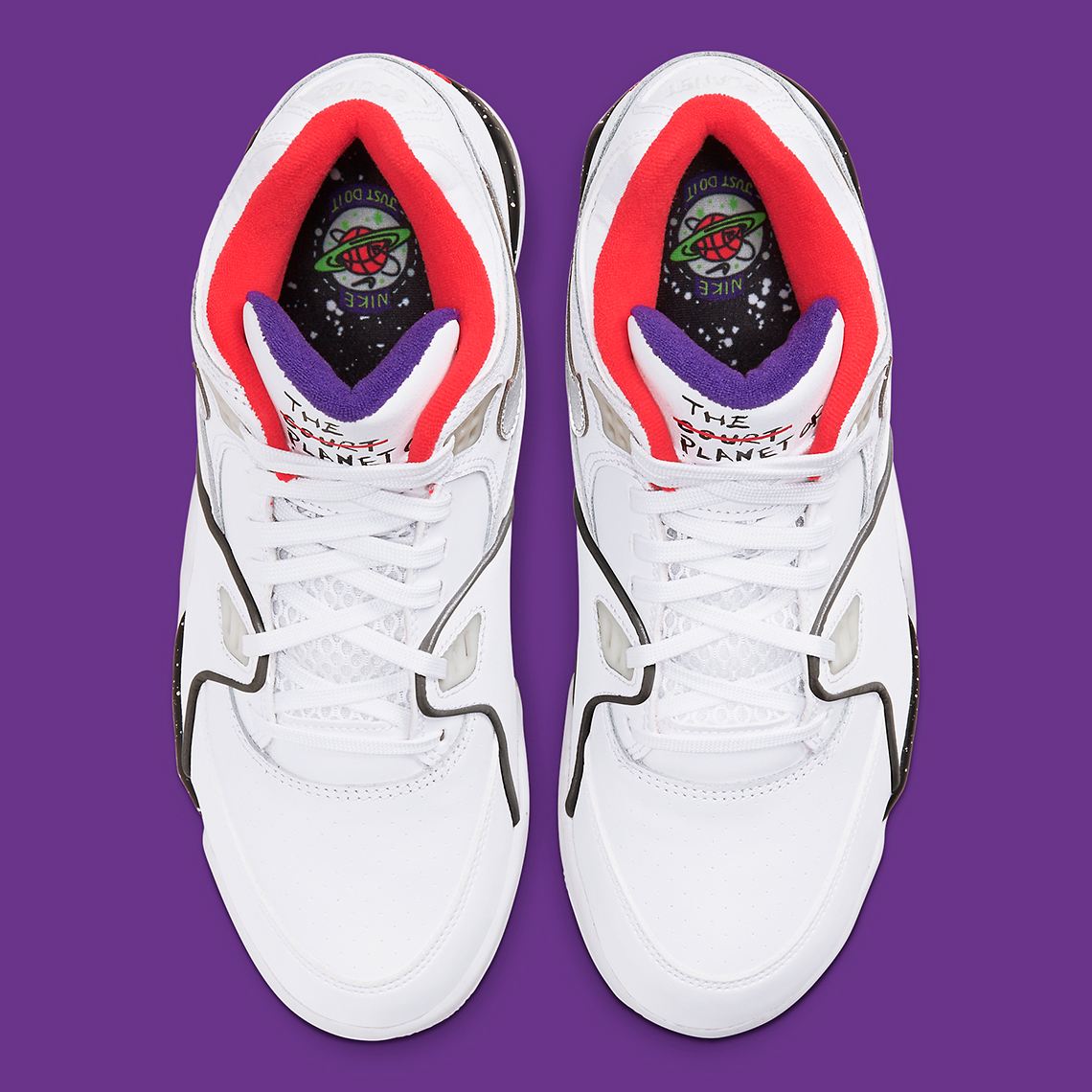 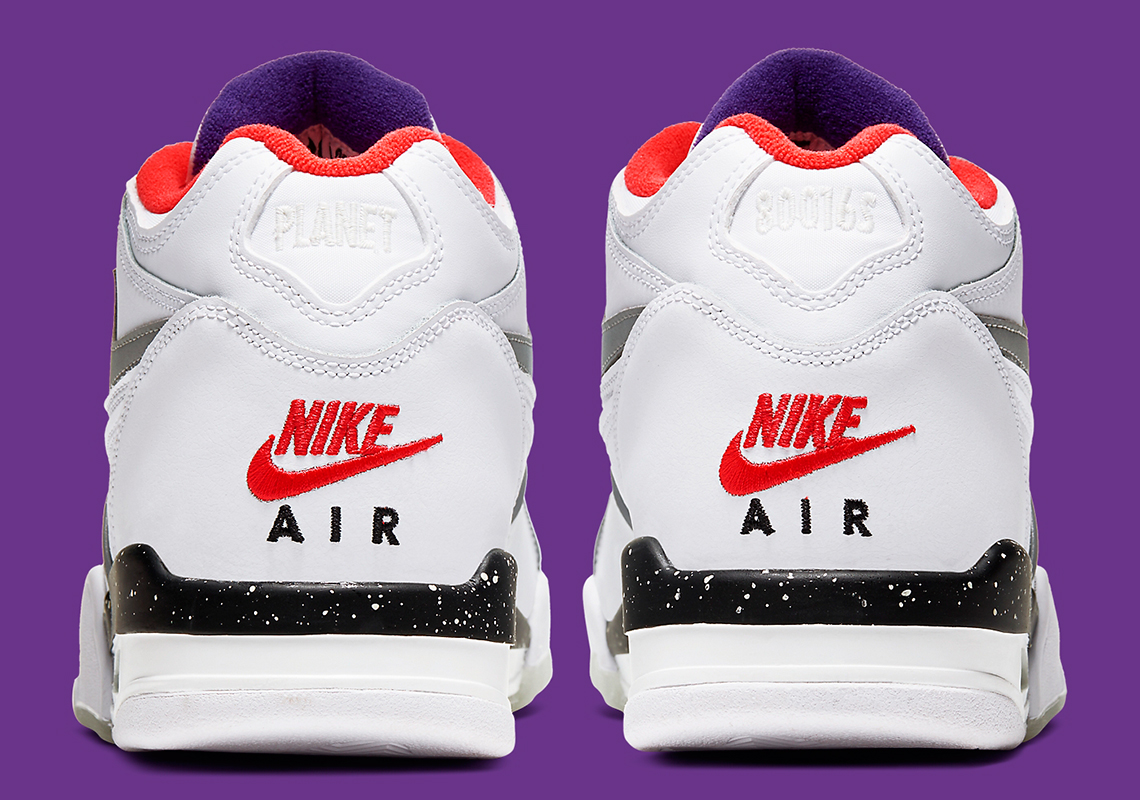 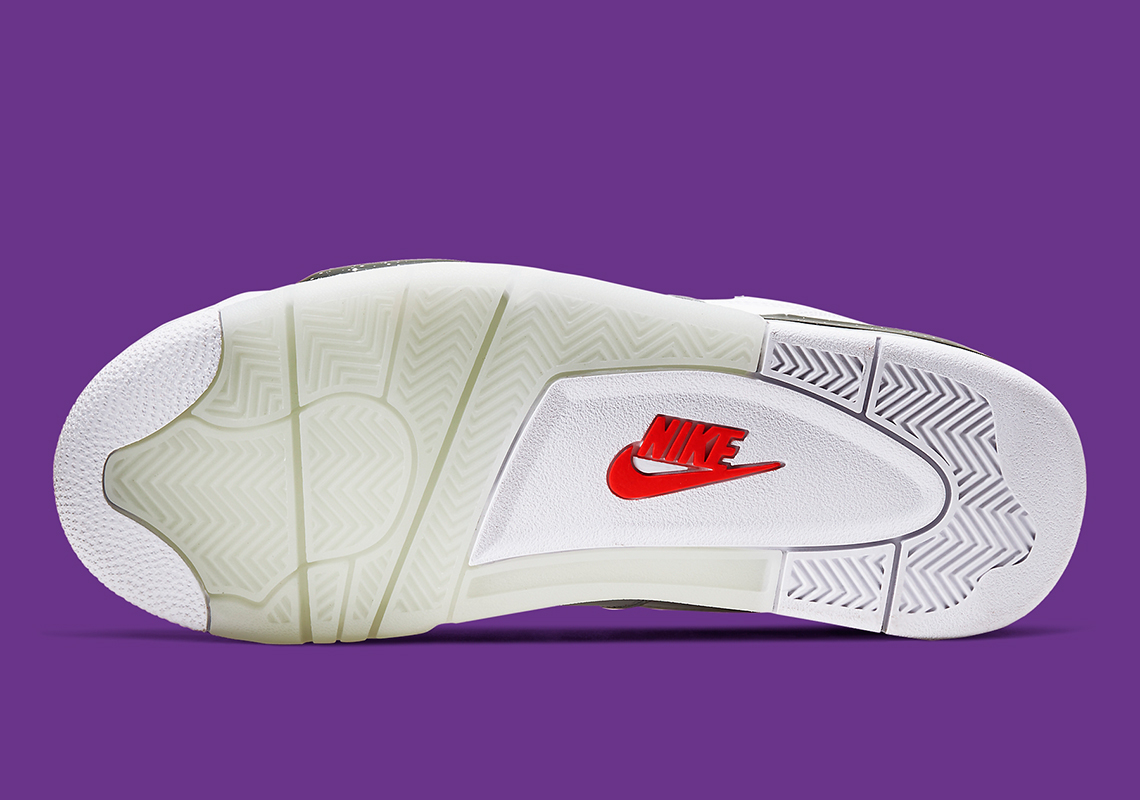 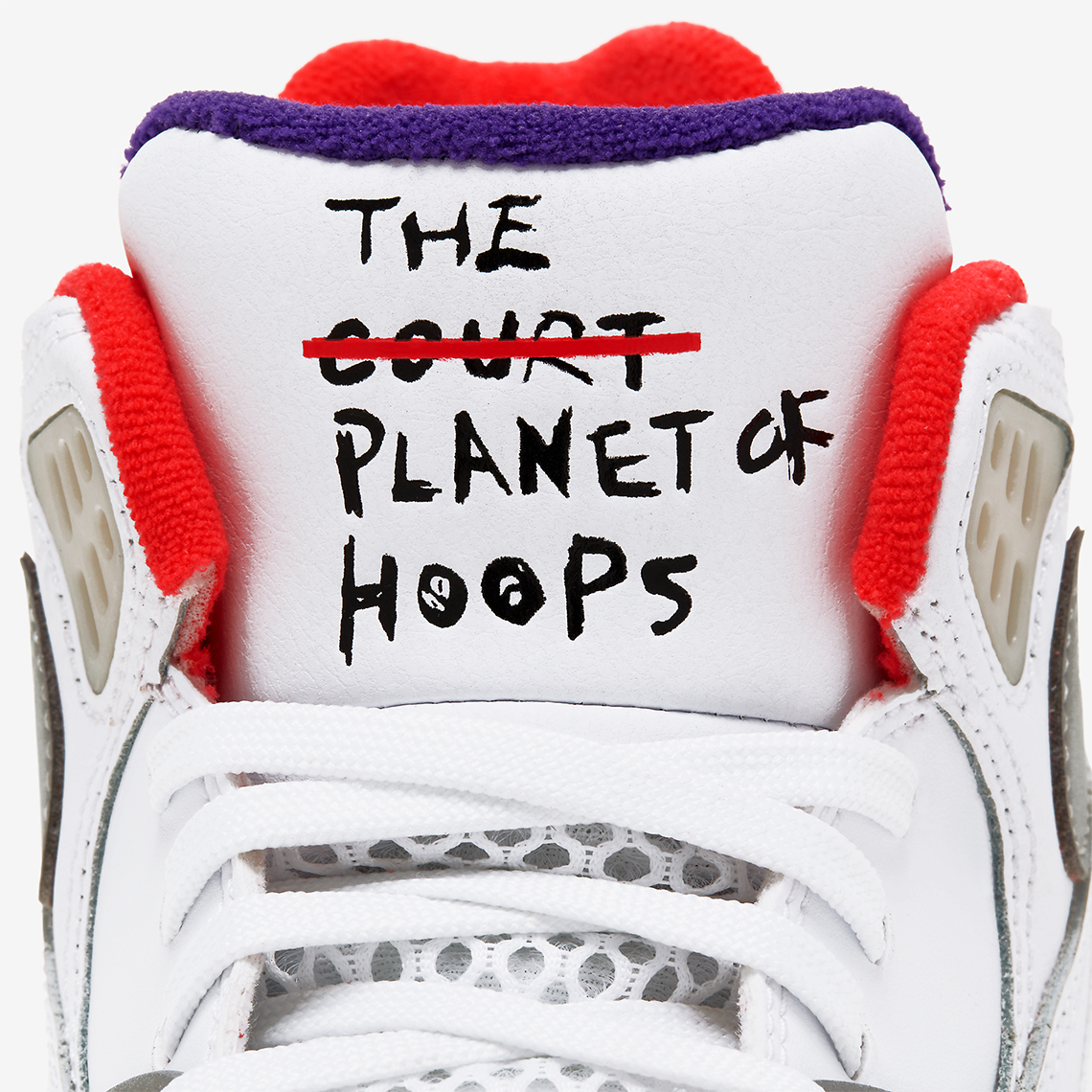 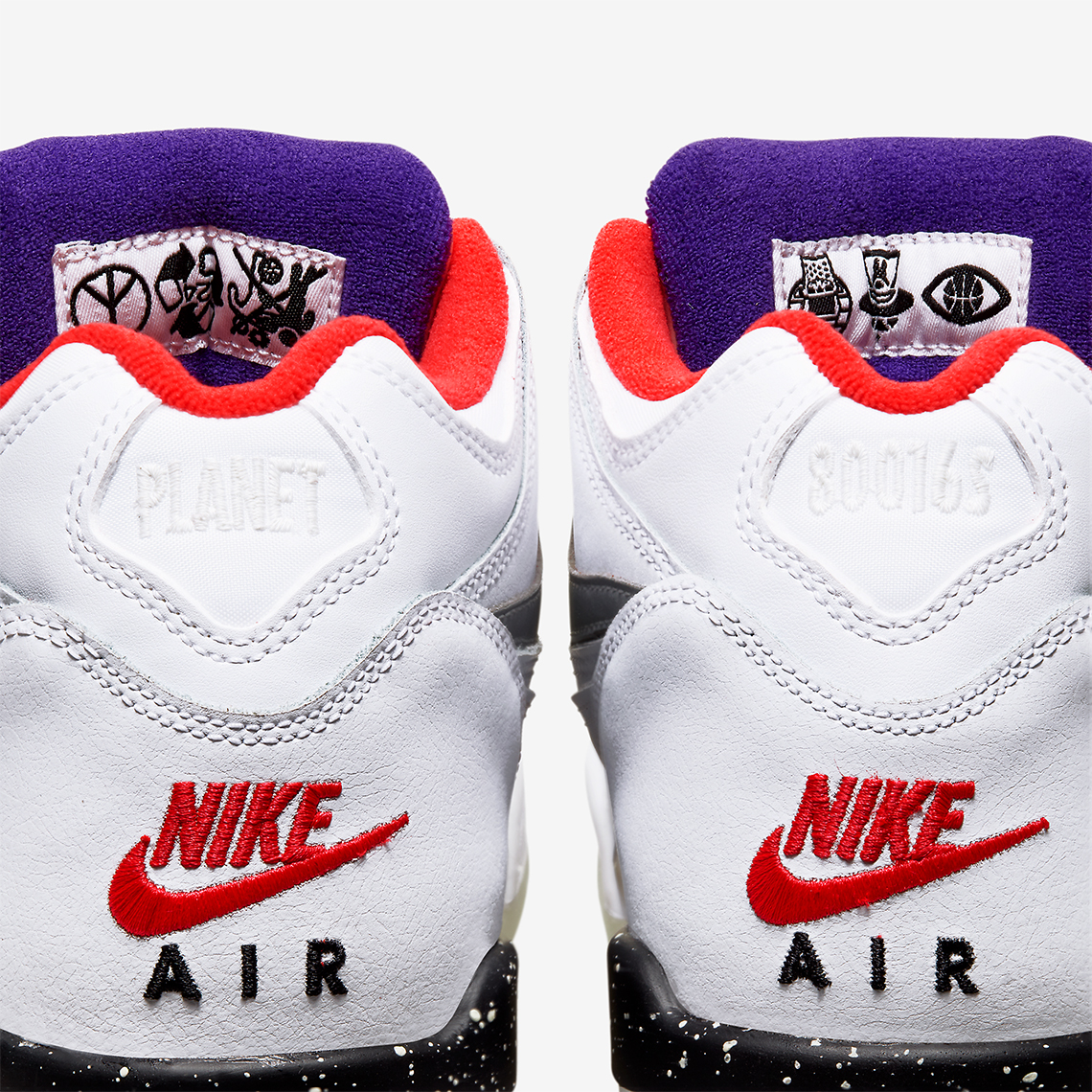 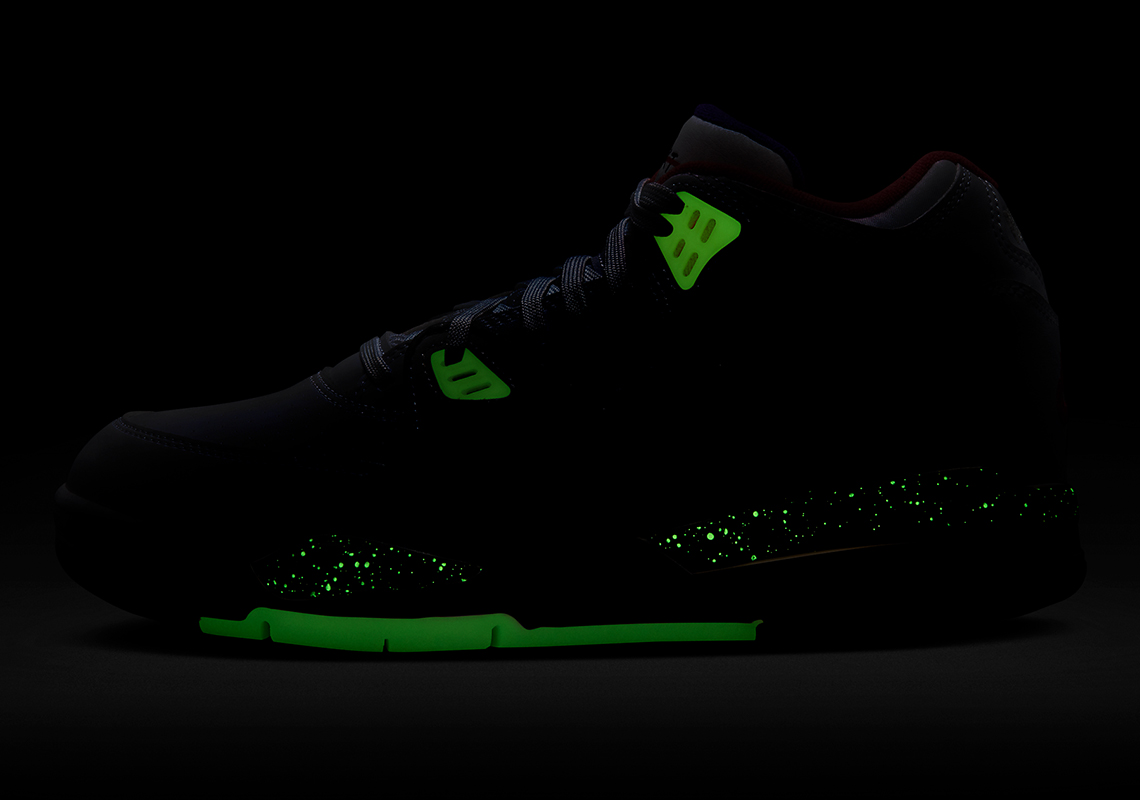 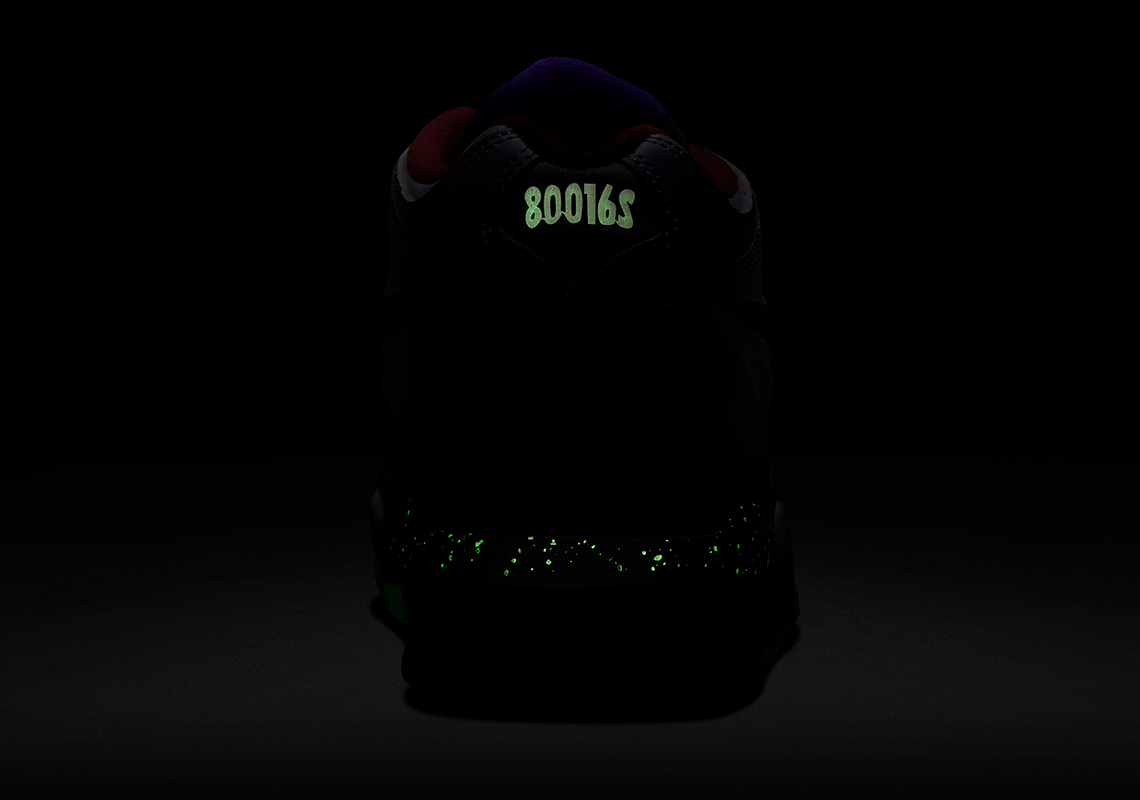 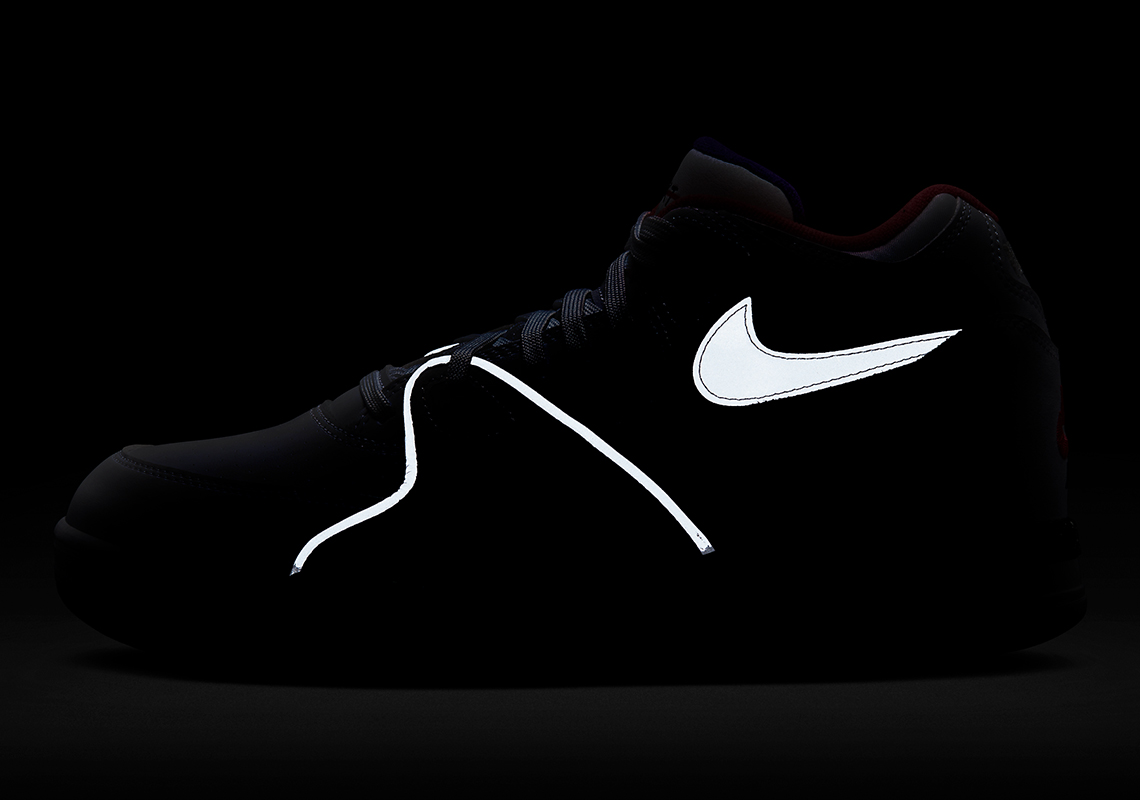 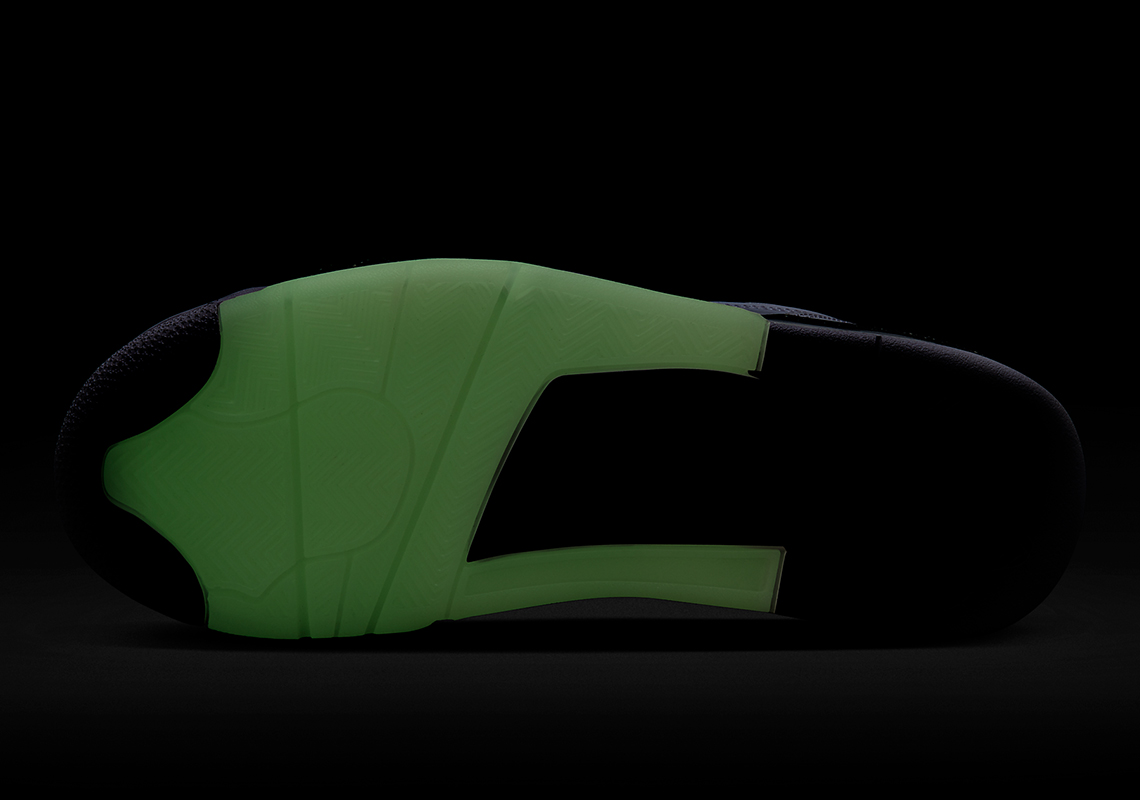