The Nike Kyrie 6 is the sixth signature basketball shoe for NBA superstar Kyrie Irving. The shoe is crafted by senior Nike Basketball designer Ben Nethongkome and aims to create a perfect blend between on-court functionality and comfort with an aesthetic spirit related to the Brooklyn point guard's love for street culture and nostalgia for retro hoop sneakers. In regards to its design, it is a mid-profile silhouette that dons a sleek composition meant to be look good both on and off the floor. Its most stand-out features include its lockdown mid-foot strap that is decorated with the all-seeing eye, as well as its carved-out heel counter which is molded in an artistic way that forms the palm-shaped Hamsa symbol. Infused into its cushioning unit is an enlarged Zoom bag in the forefoot that provides a responsive ride for players who have tendencies of making quick changes in direction.

Since they debuted on November 22nd, 2019 in its “Jet Black” makeover, the sneakers have released in a wide assortment of colorways. This includes the “Pre-Heat” collection that paid homage to eleven global destinations that Irving holds a special place for in his heart, a “Trophies” version for All-Star weekend influenced by Jordan's 1996 championship title, as well as even ended up on the Swoosh's custom Nike By You platform. In addition, the shoes have stuck to its traditional collaborations with retailer Concepts to be remixed into a duo of styles representative of Egyptian culture.

Throughout the rest of 2020, there are plenty of new variations that are confirmed to be releasing. Some of which include “Bruce Lee'” inspired offerings, renditions dedicated to his older sister Asia, a USA-themed colorway, and more.

The Nike Kyrie 6 retails for $130 USD, and you can scroll here below to find out more information regarding its upcoming releases. 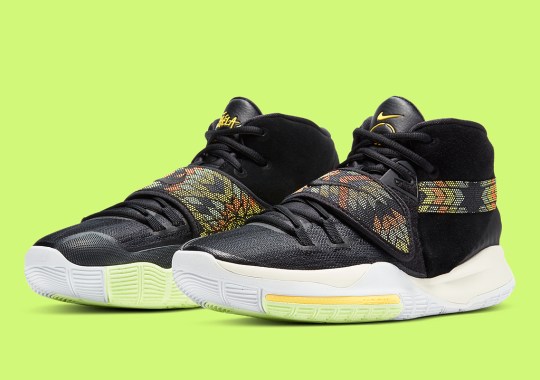 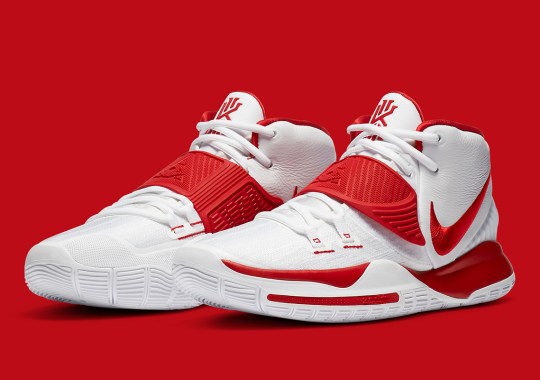 Nike Turns To Team-Based Colorways For The Kyrie 6 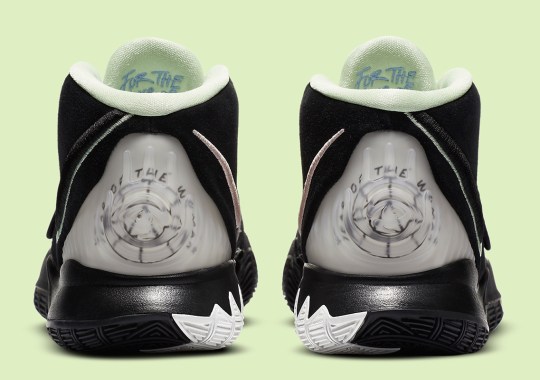 Nike Kyrie 6 “Asia Irving” Honors The Year Of The Woman 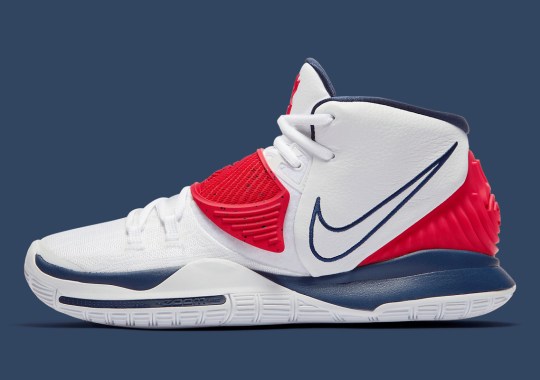 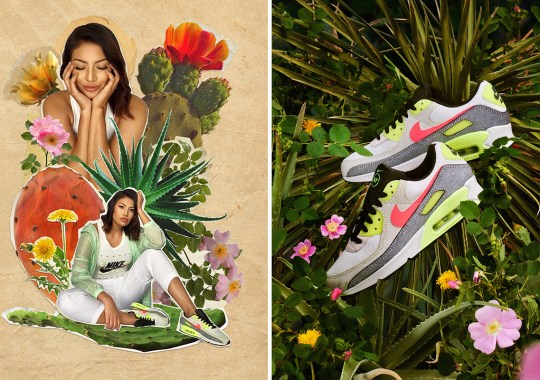 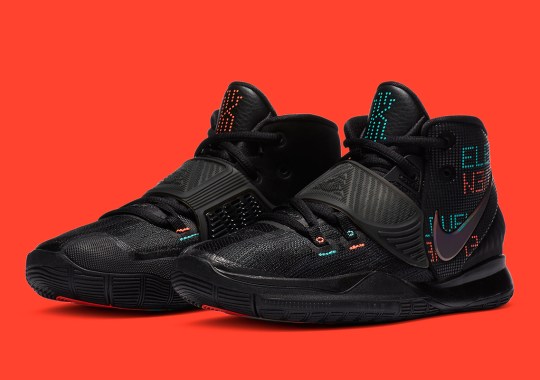 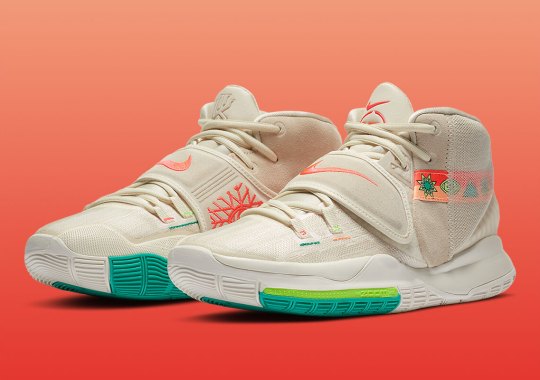