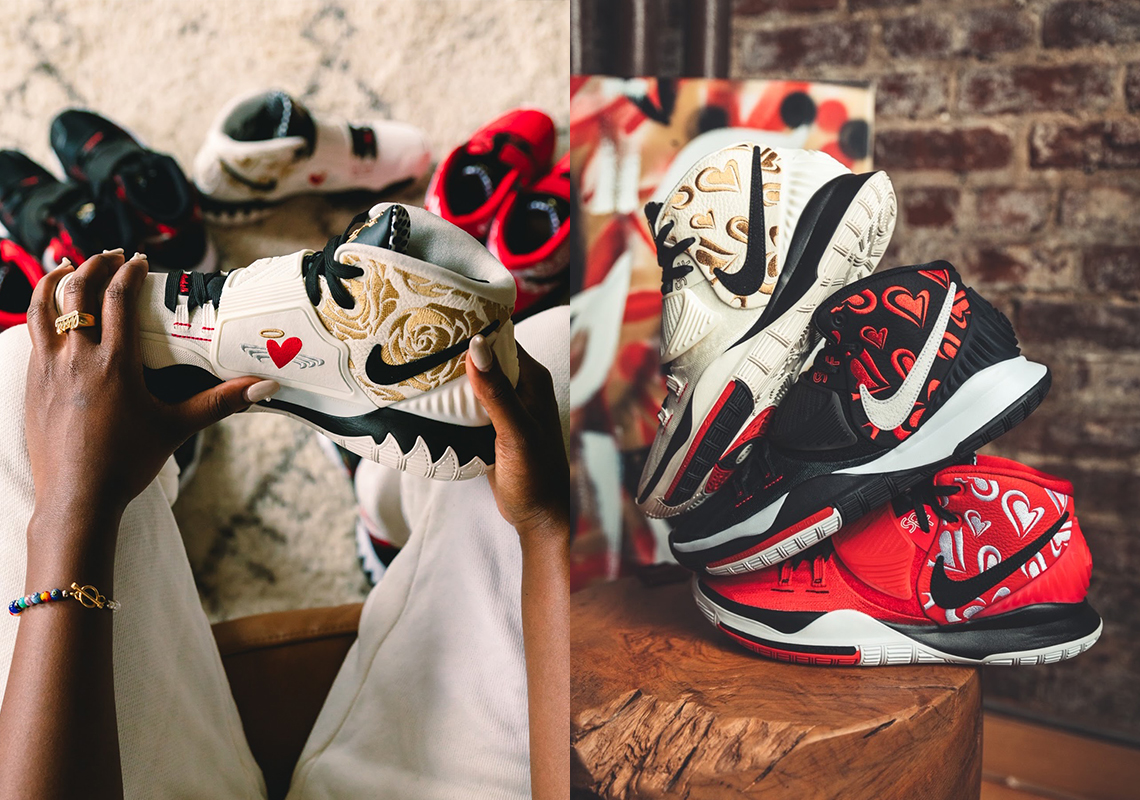 Another notch in a longstanding annual tradition, Sneaker Room founder Suraj Kaufman and Kyrie Irving have teamed up yet again for the 2020 year, presenting an affectionate and heartfelt nod that honors both their mothers’ memories. An expansion of their efforts in 2019, the upcoming Kyrie 6 — which is prepared in not one but three limited colorways — expands on the themes that appeared prior with a number of personal updates.

While each offering is distinct in its respective palettes, they differ in price and production. The red, which is by far the most accessible, will be made in a run of 2006; the black, by comparison, is far more limited in its 813; and the cream, whose release is only being handled through raffle, is the most exclusive as it will only see 302 pairs.

Informed by personal anecdotes and mementos, all feature a bevy of minute yet important details. Polka dots are sprawled along the insoles to celebrate Kyrie’s mother’s love of the pattern, while her name, Elizabeth, is cemented atop the vamp in embroidered thread. Opposite, Suraj’s mother’s name, Ellen, is dressed in complement, immortalizing her adjacent to one of her favorite colors. Elsewhere, hearts, roses, and the like are scattered about, turning tangible a love that culminates with one succinct message: “In honor of _____.”

Grab a detailed look at the entire pack right below and expect a release on to land later this week on October 23rd at snkrroom.com. All proceeds will go the Sneaker Room Foundation who will be donating the money to several charities, hospitals, and organizations. 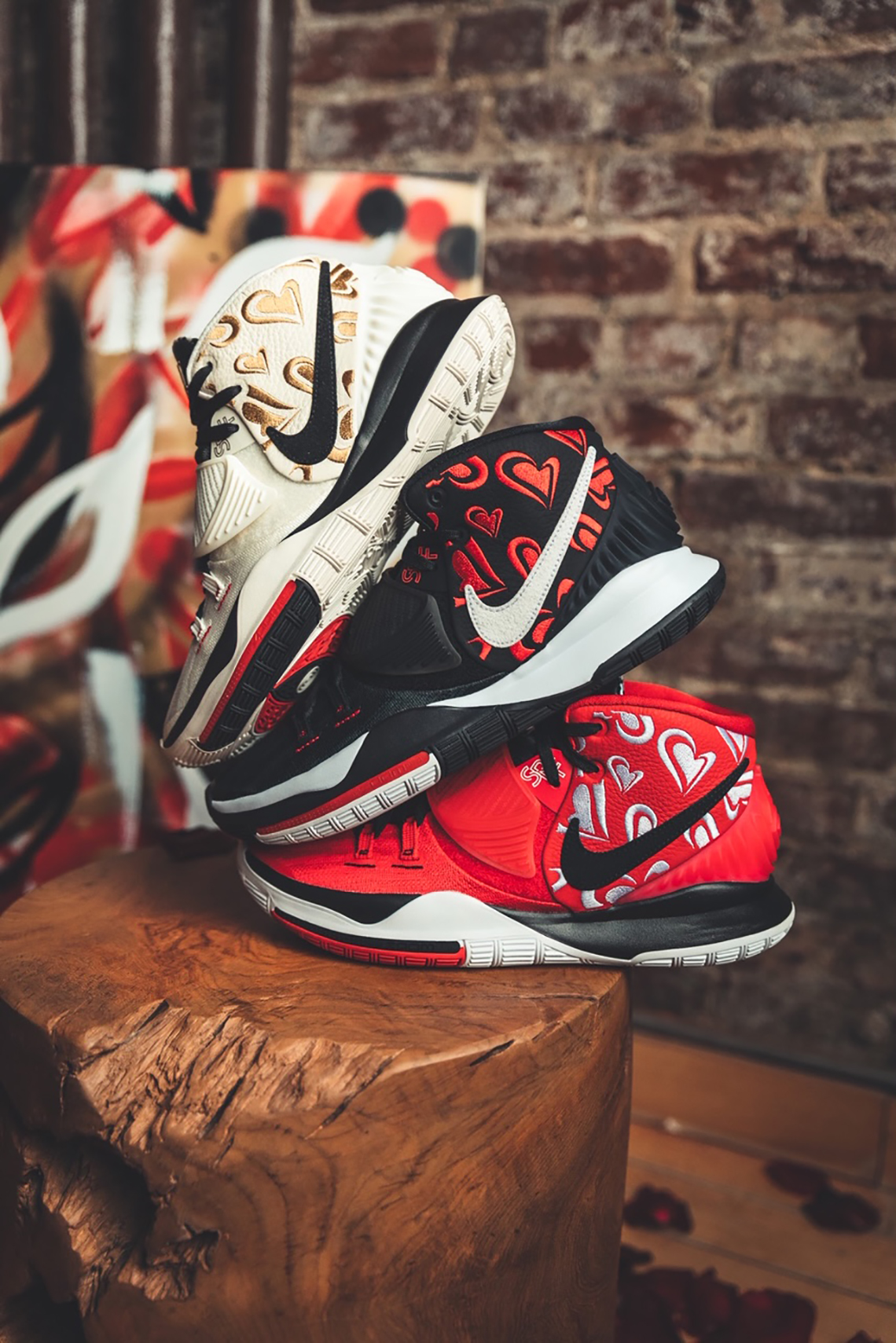 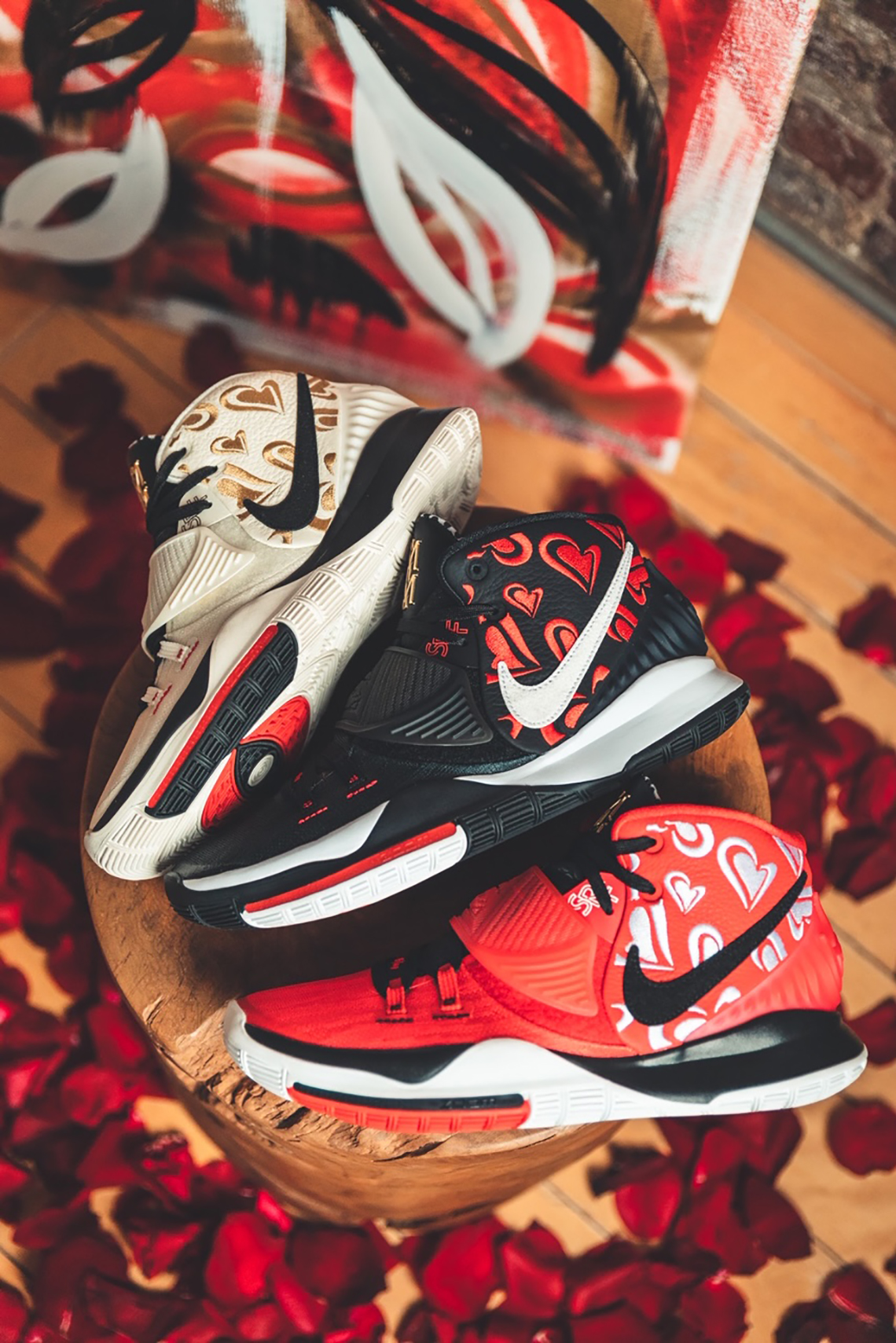 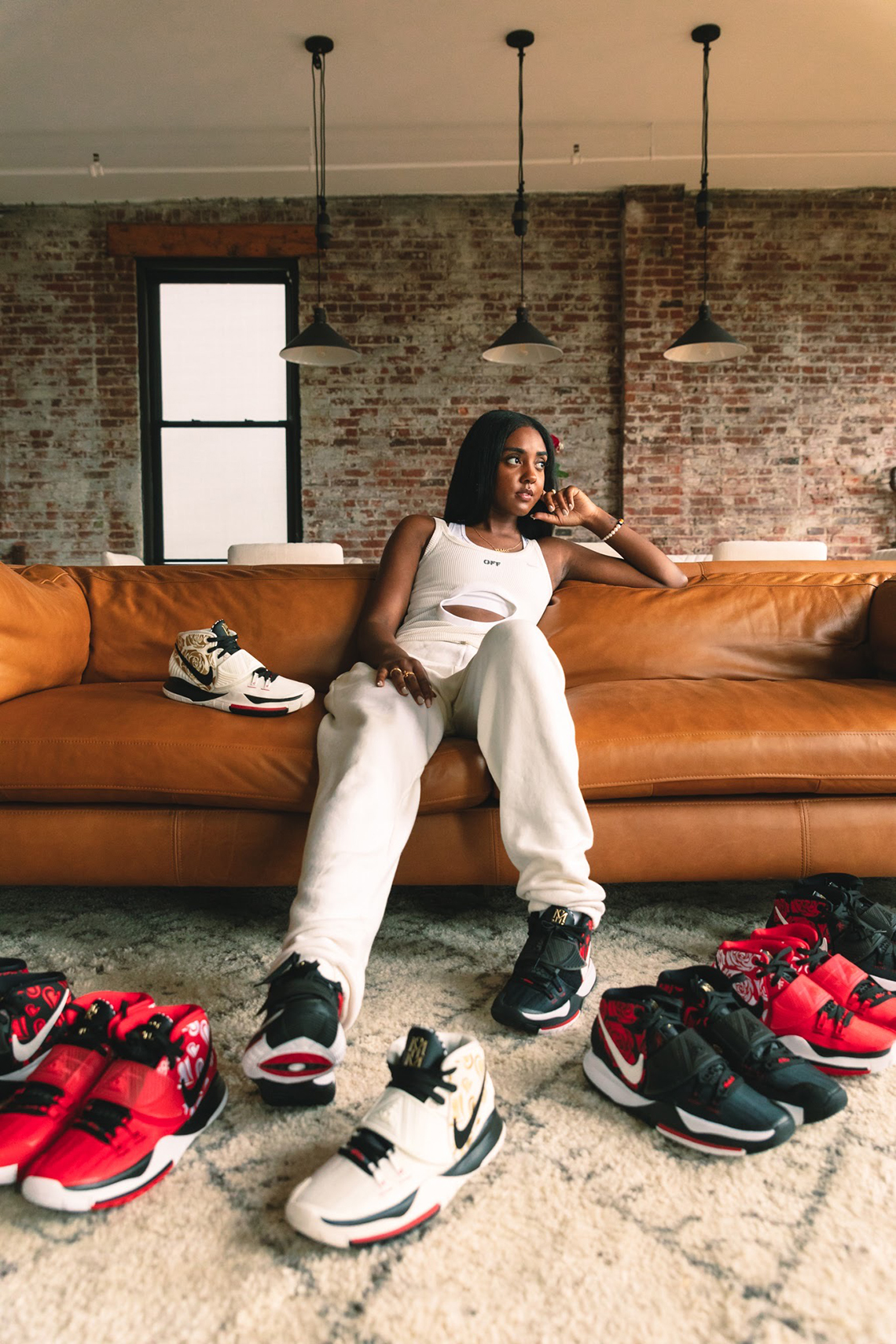 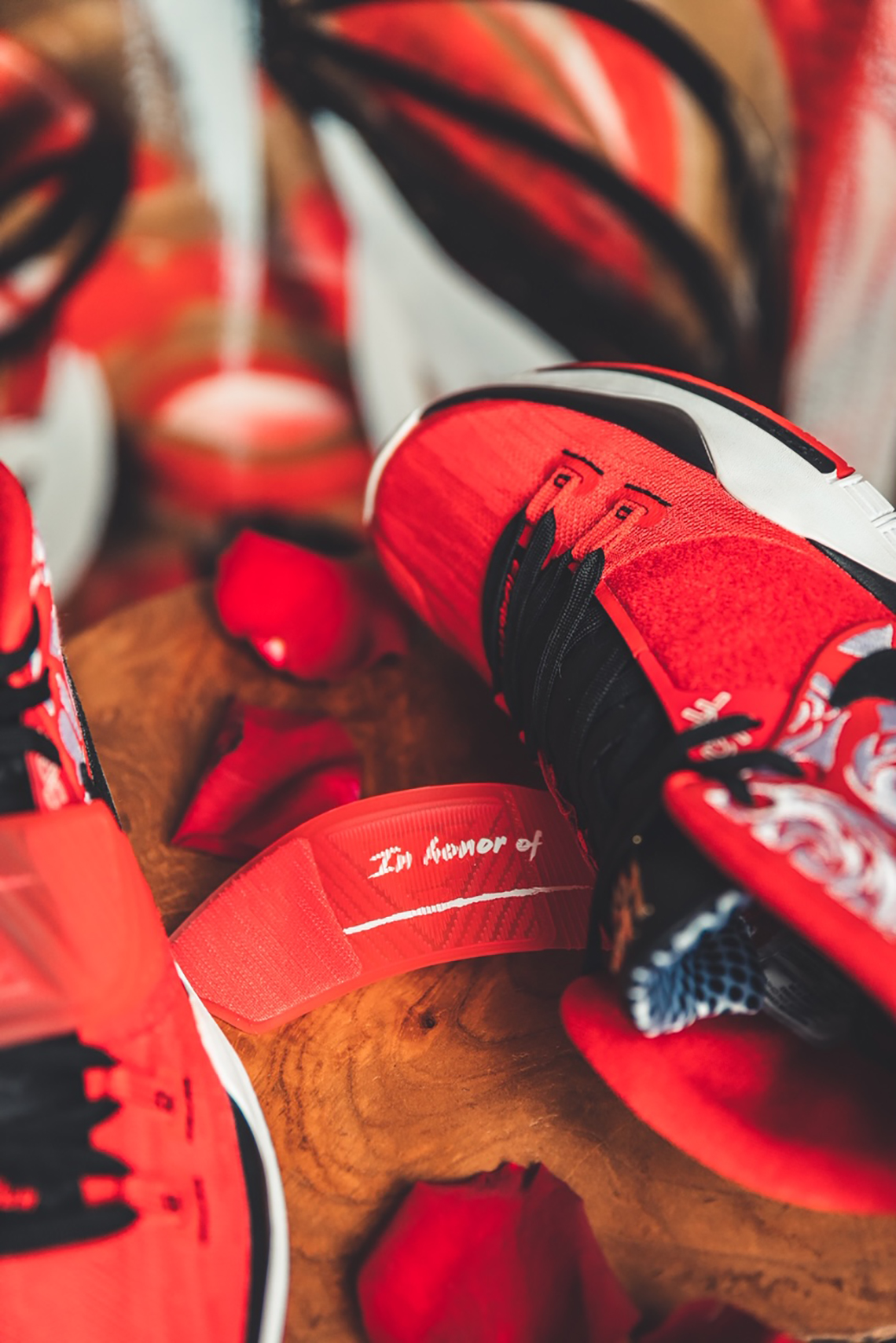 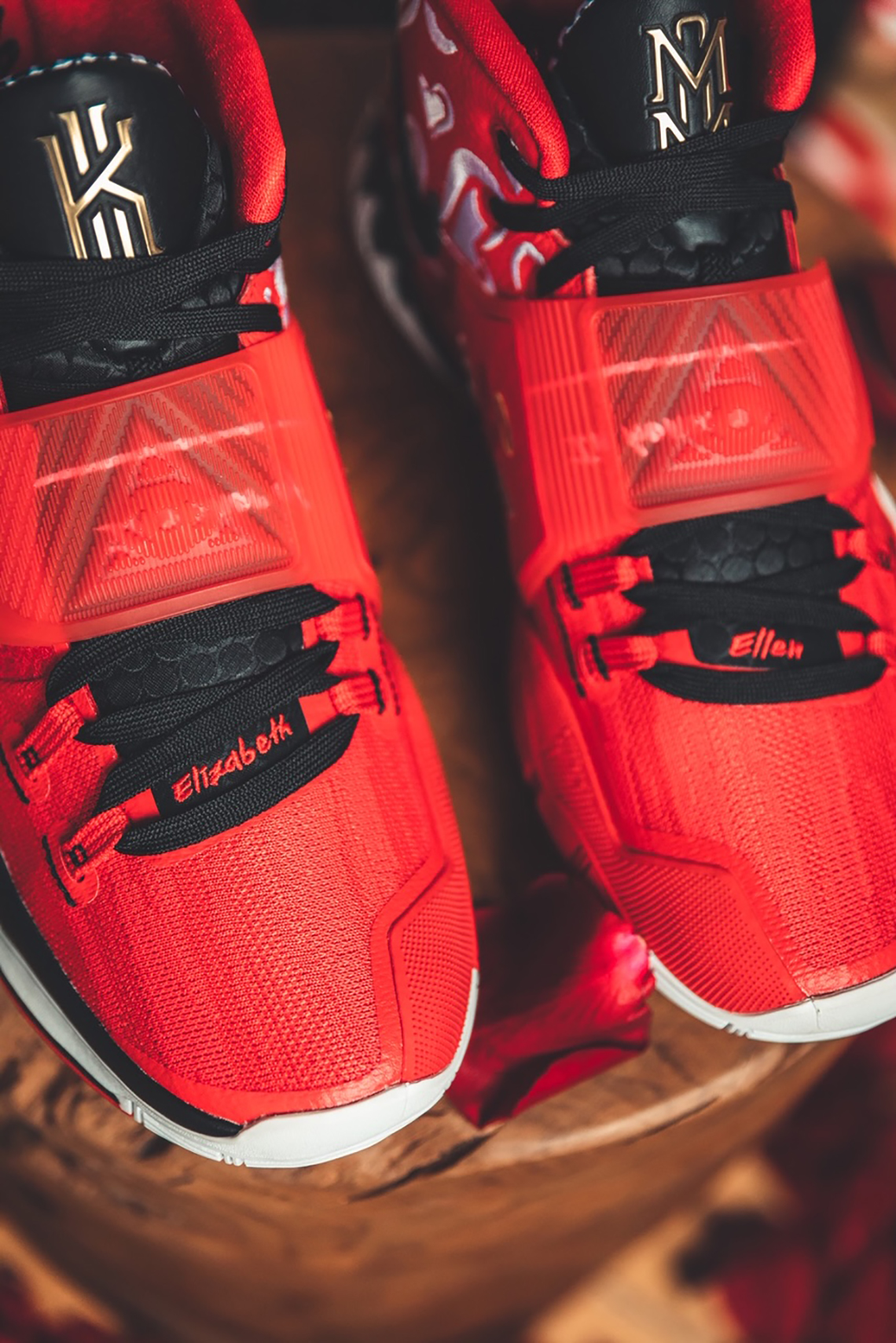 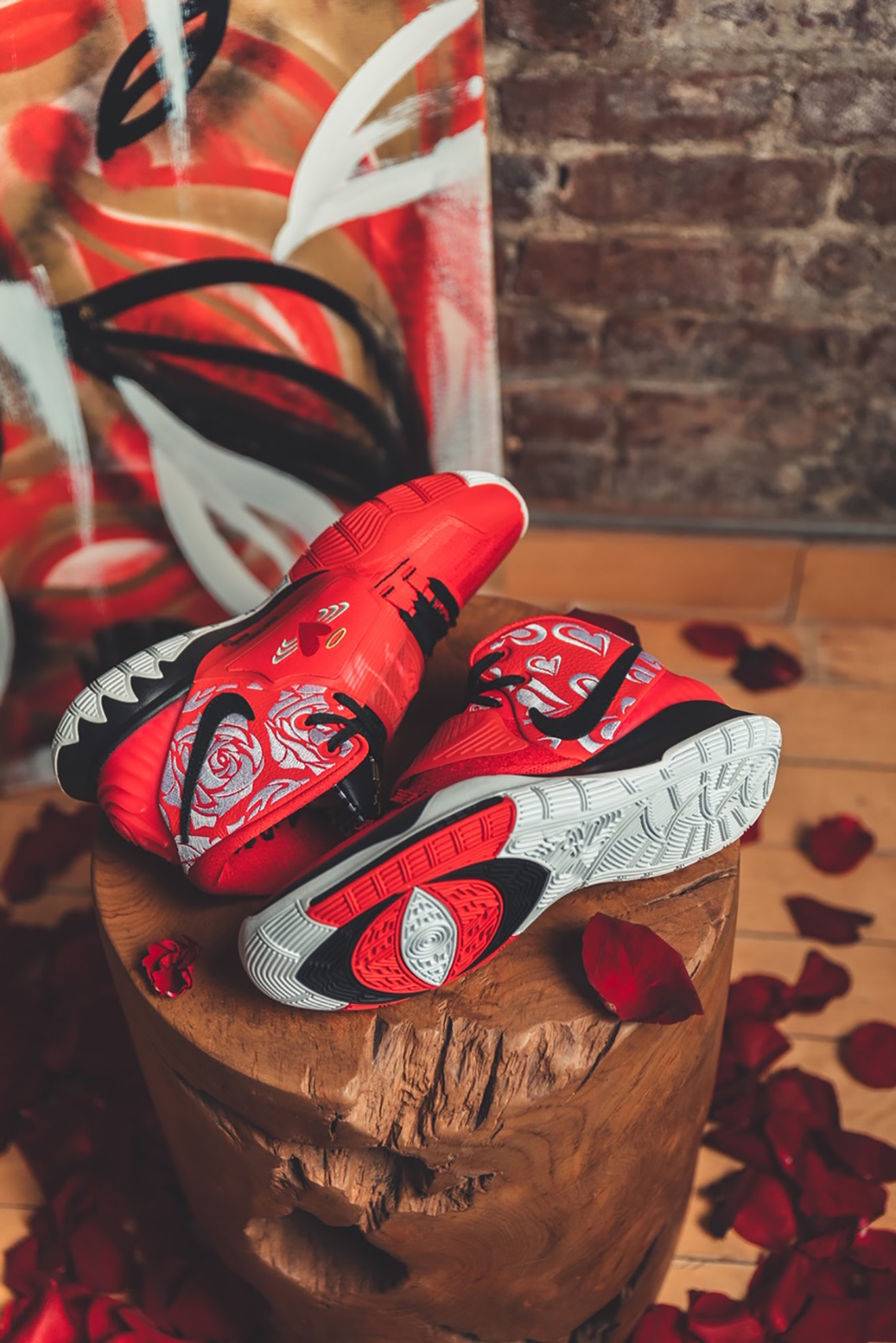 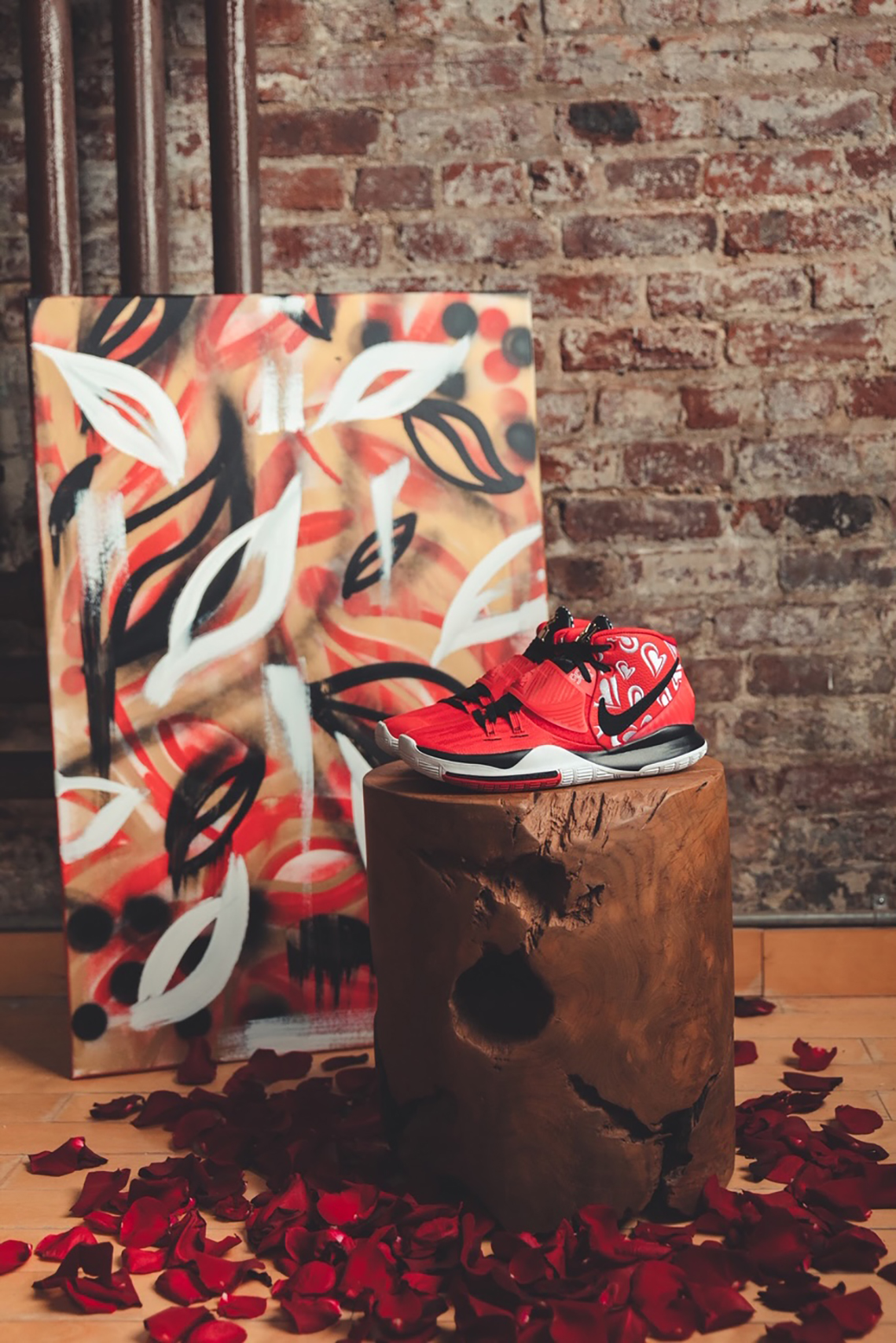 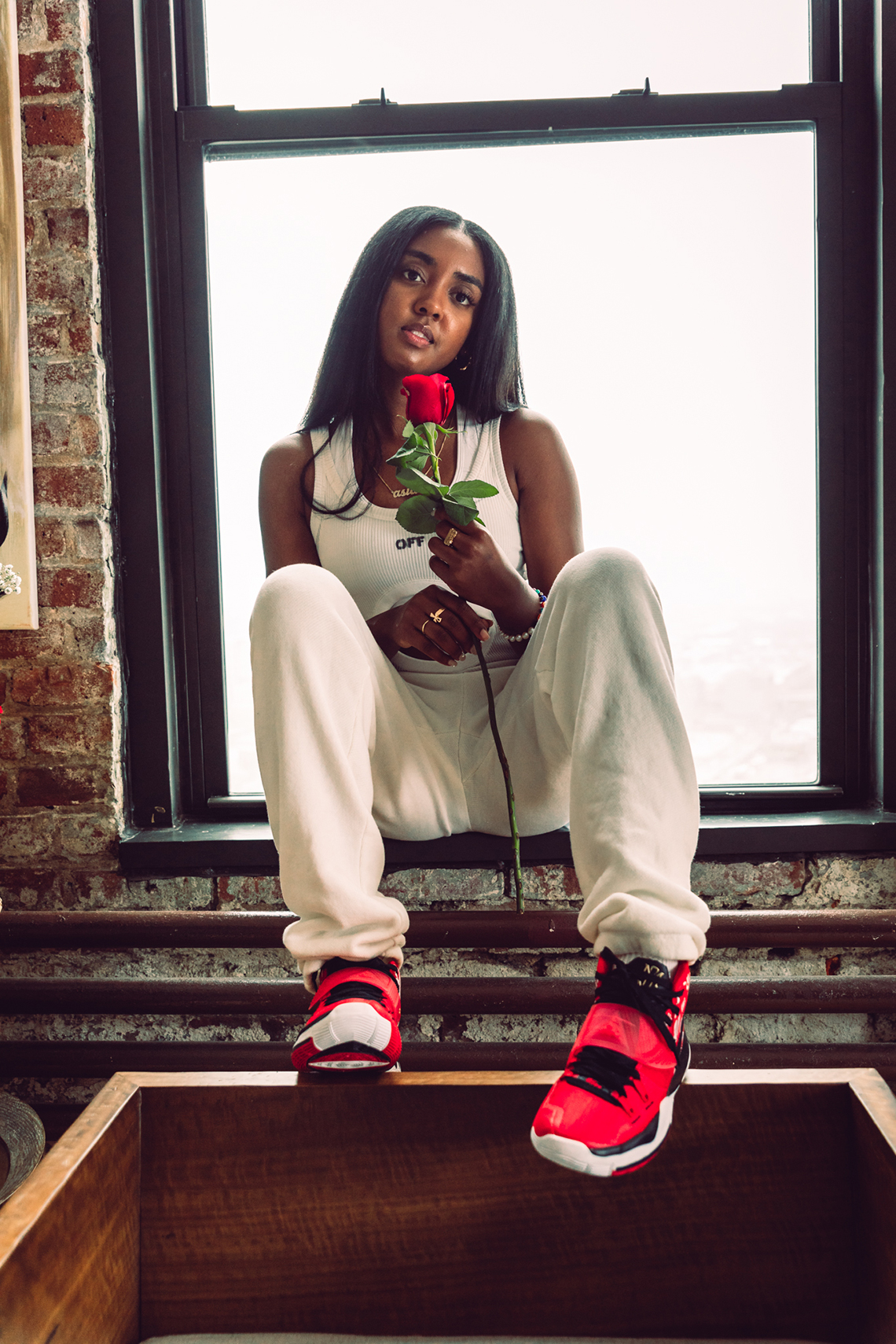 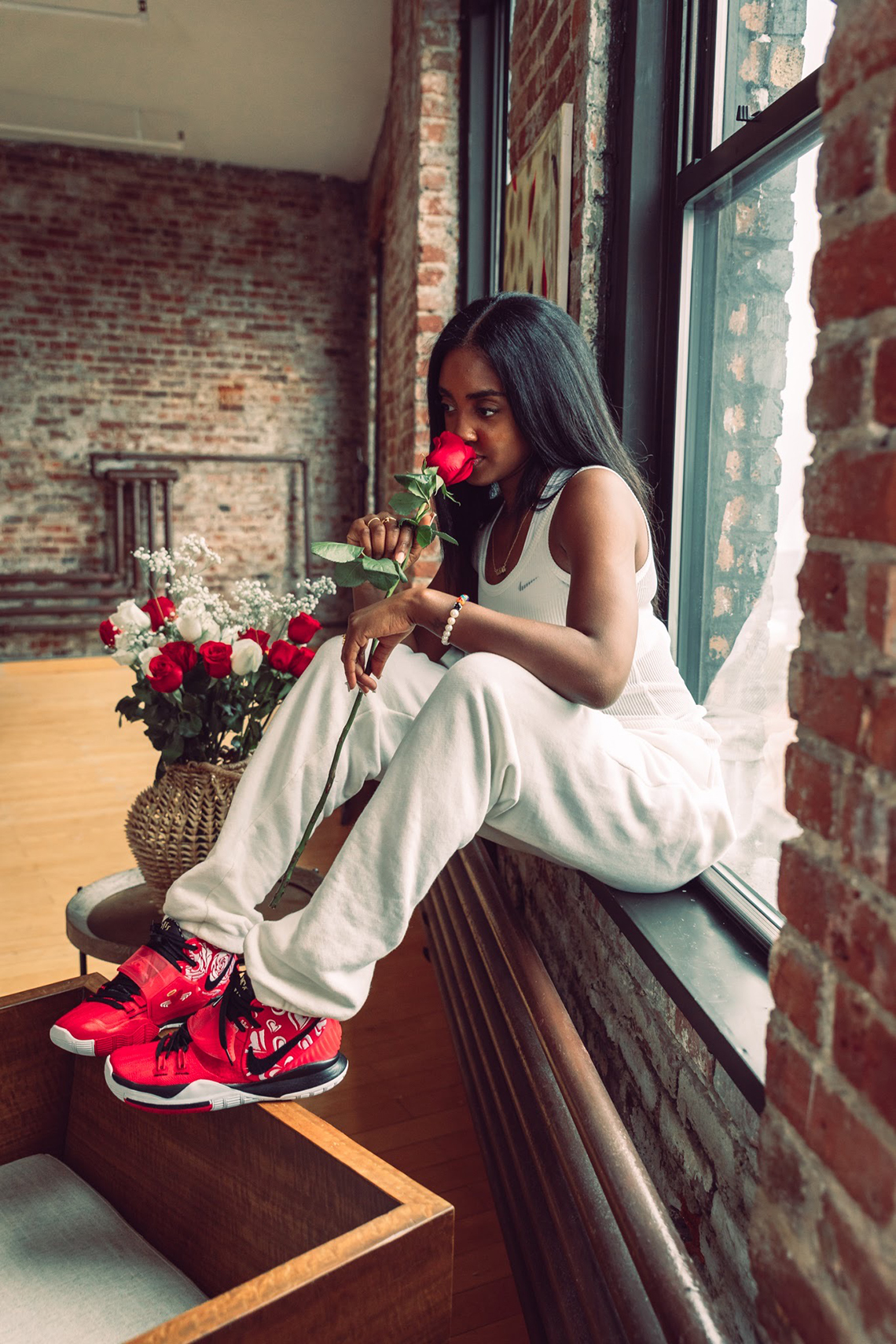 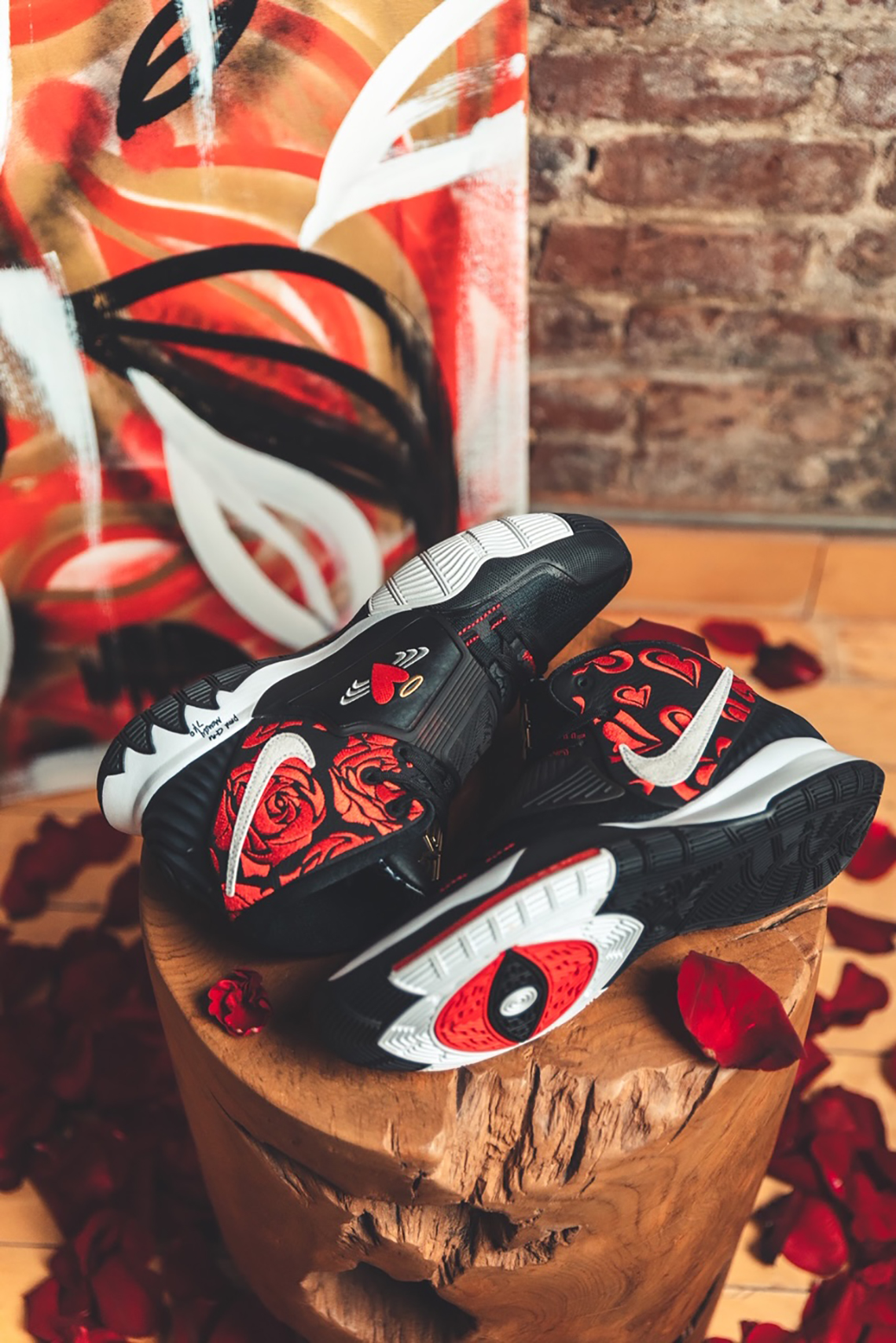 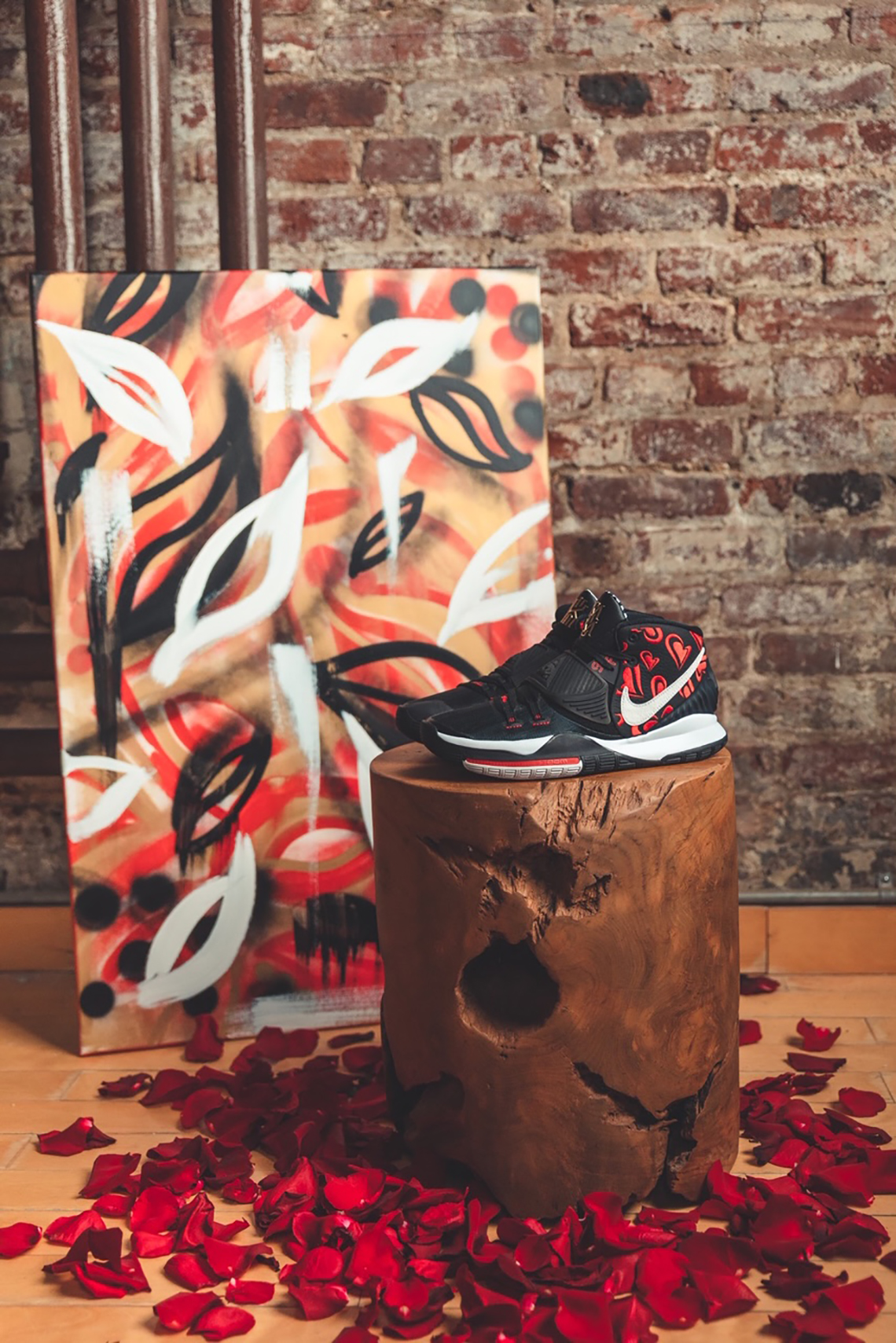 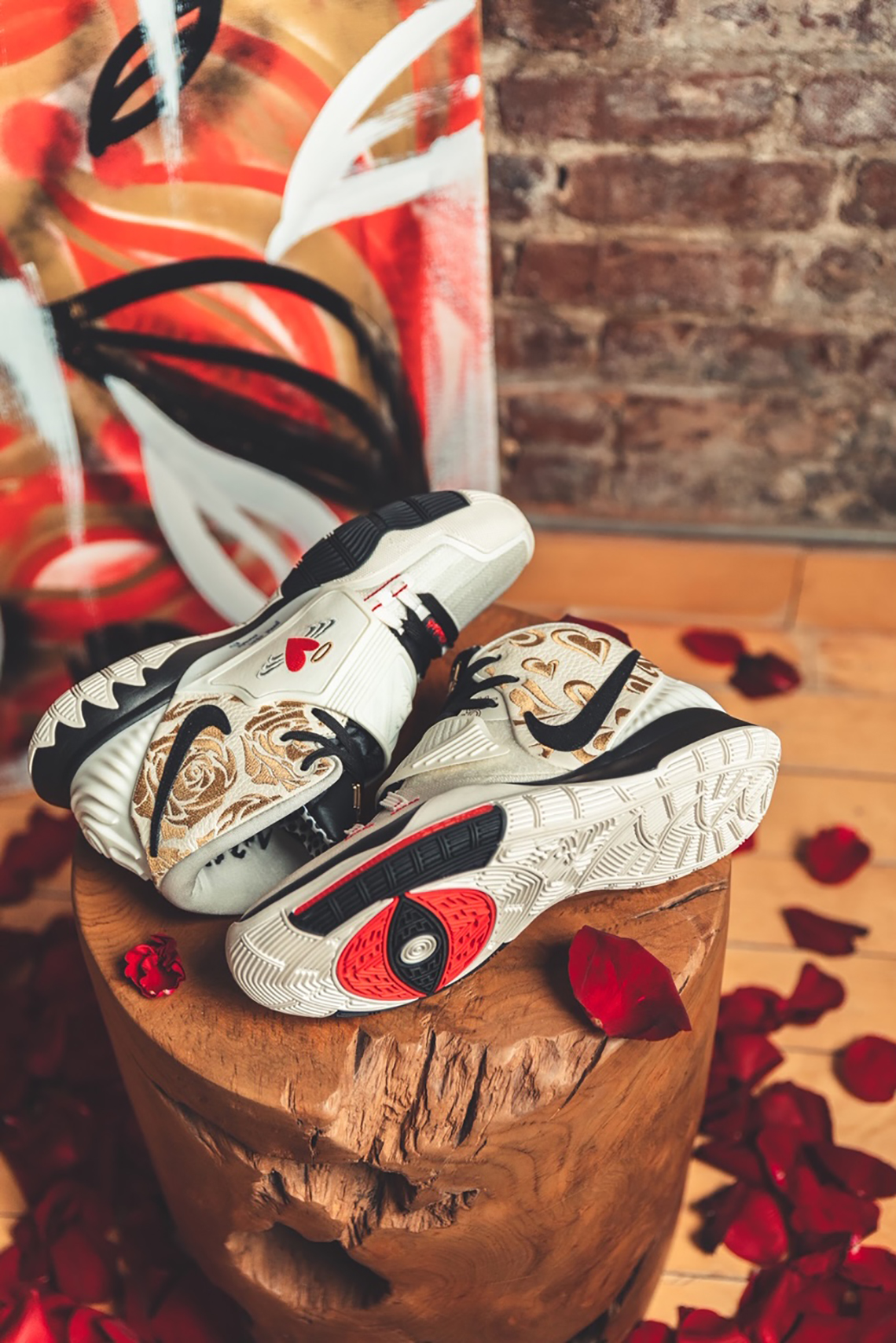 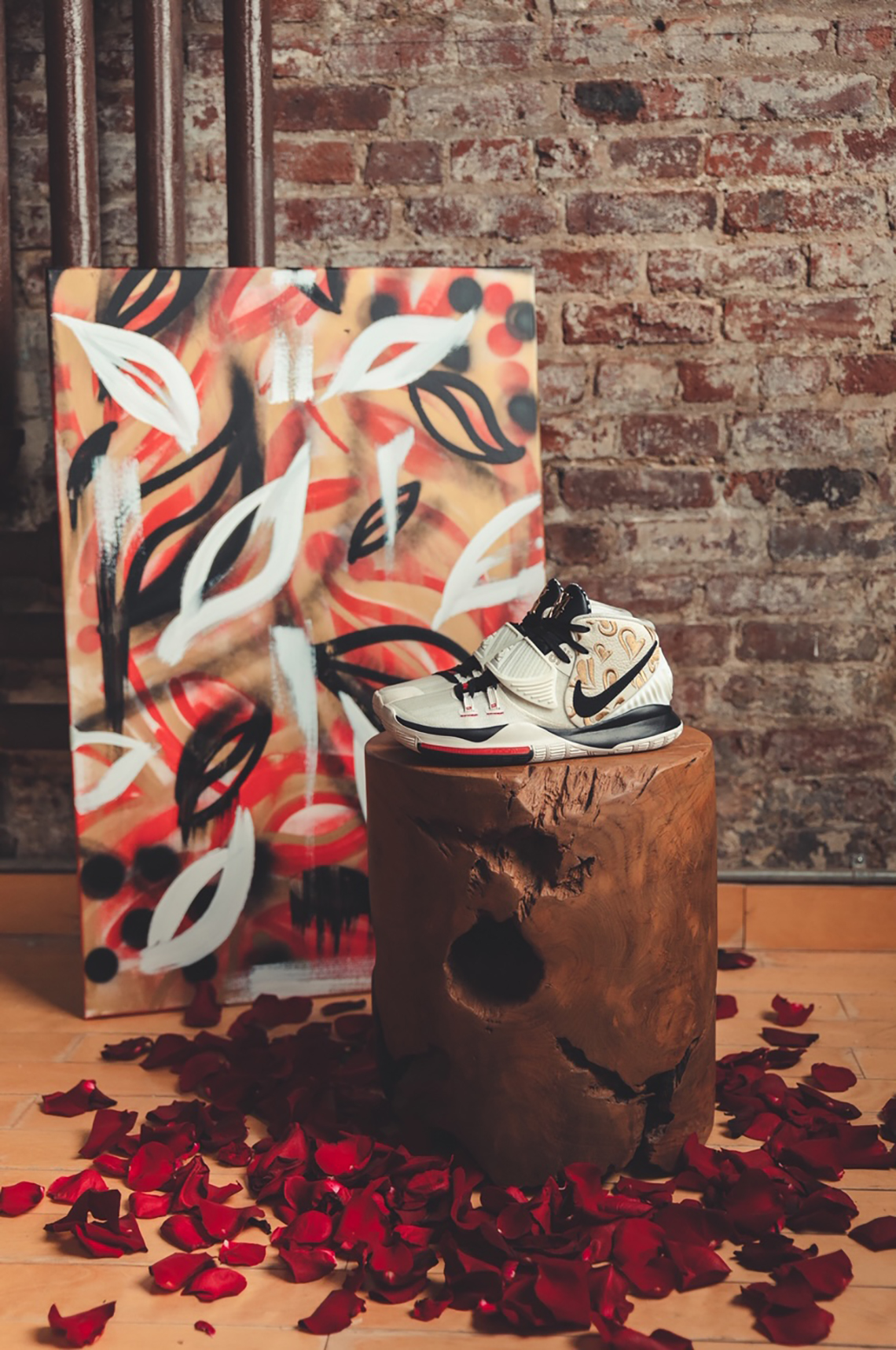 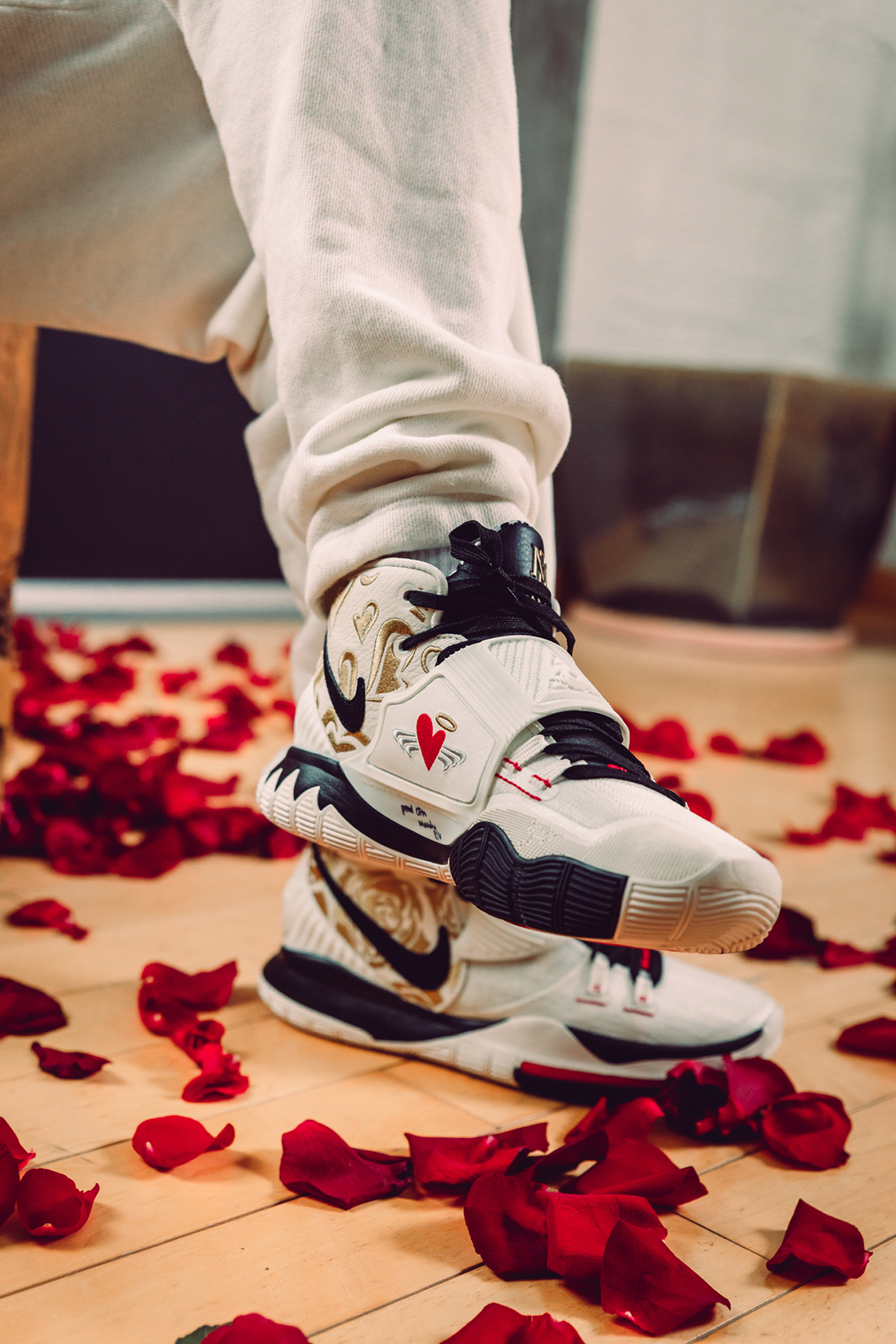 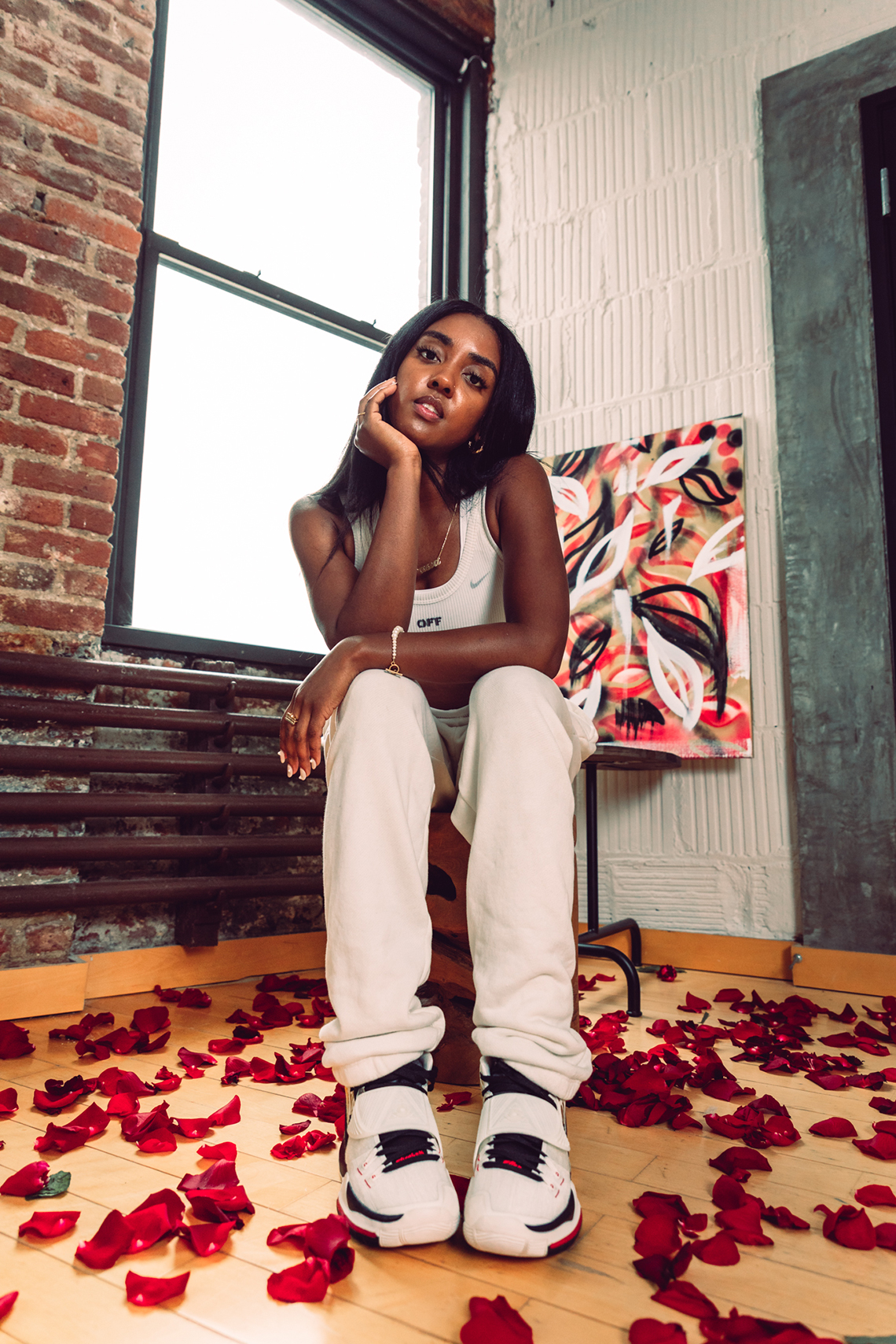 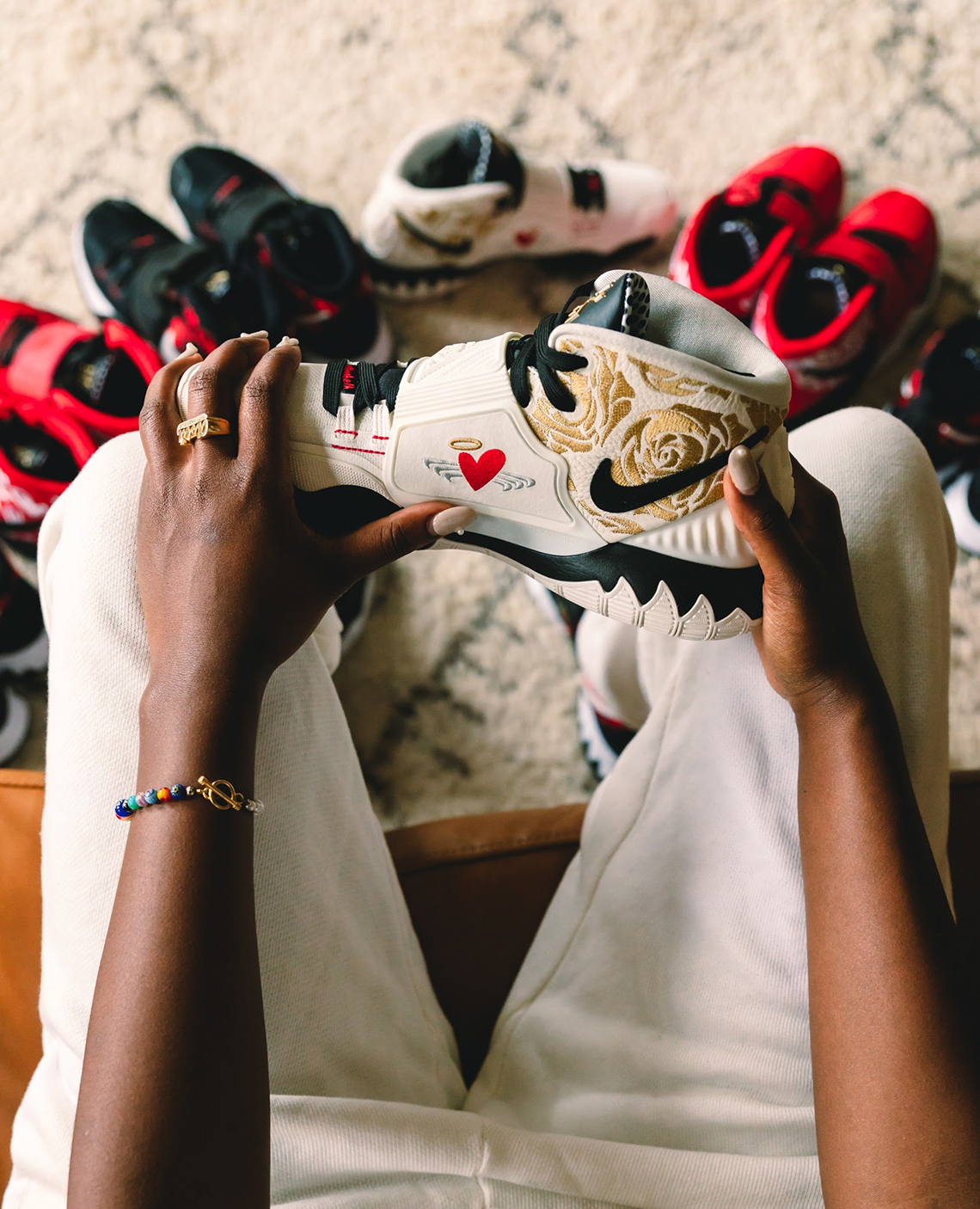