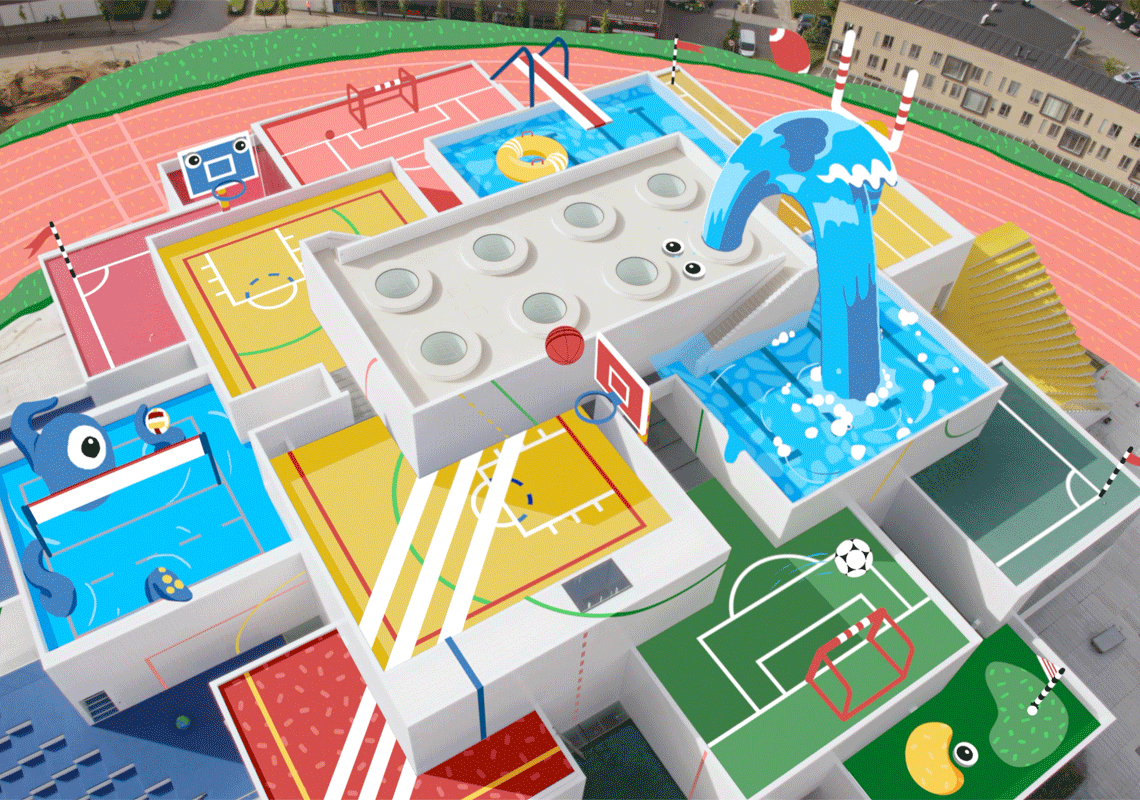 Following a well-received adidas ZX 8000 collaboration from last month, the Three Stripes and LEGO have recently announced a multi-year partnership rooted in a shared commitment to fostering creativity among adults and kids.

While much of the joint-effort’s plans are still undisclosed, Julia Goldin, Chief Marketing Officer at the LEGO Group, shares the core mission of continued collaboration between two of the world’s most recognizable brands: “It’s our mission to inspire and develop the builders of tomorrow…” through product and lifestyle-oriented initiatives.

The next toy brick-inspired proposal will launch in December, and may include adidas Originals footwear accompanied by apparel and hardware. Throughout 2021, however, both brands will unveil the bulk of what’s been in the works since 2017. Until then, all that can be done is to tap into one’s creativity to not only imagine what the next adidas x LEGO offering will look like, but also to ponder how to go about setting the blocks for the change one desires to see in her or his immediate surroundings.