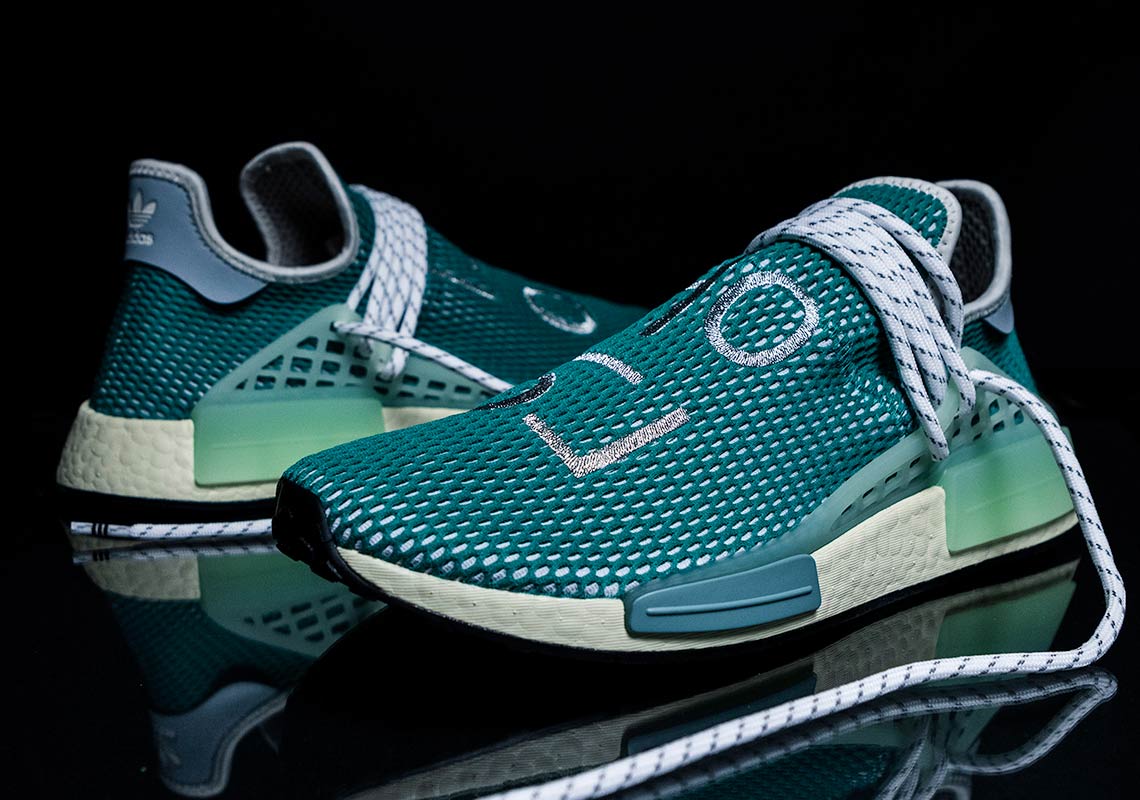 This Pharrell x adidas NMD Hu Is Limited To 7777 Pairs

Evident since start of the Fall season, Pharrell and adidas have quickly gotten back into shape, the duo enlisting a cameo appearance from Quavo to help tease the longstanding collaboration’s upcoming roster. And at the helm of the range, there lies the signature NMD Hu, a silhouette that has recently returned in its original likeness and two now released language-adorned colorways. The next up, which is supposedly limited to only 7777 pairs, infuses the Korean alphabet atop a colorway alluringly tonal.

In comparison to the tri-color knit of the “Third Eye,” the offering here is subdued as the upper’s construction only makes use of one singular pigment throughout. But, in contrast, the material is dual-layered, the exterior a thick fishnet-like textile that wraps over top a lightly shaded foundation. Grey threads are then embroidered across the toe box in Korean, the text touting “Human Race” once translated. Elsewhere, thick white rope laces loop through the lateral and medial cage whose subtle gradient starts an aqua near the forefoot and a somewhat minty green towards the heel.

Grab a detailed look at these courtesy of Sneaker News photography and expect a release to arrive later this month on October 25th.

In other news, the BBC Reebok Question Lows are releasing soon. 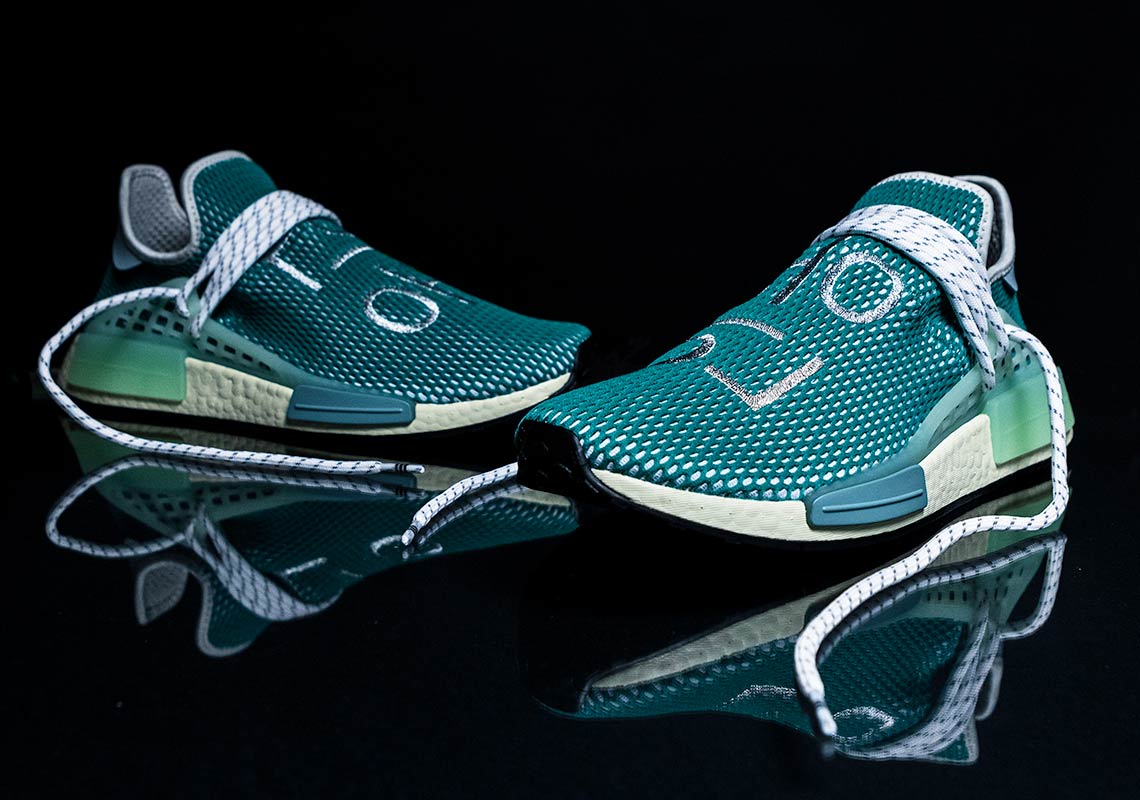 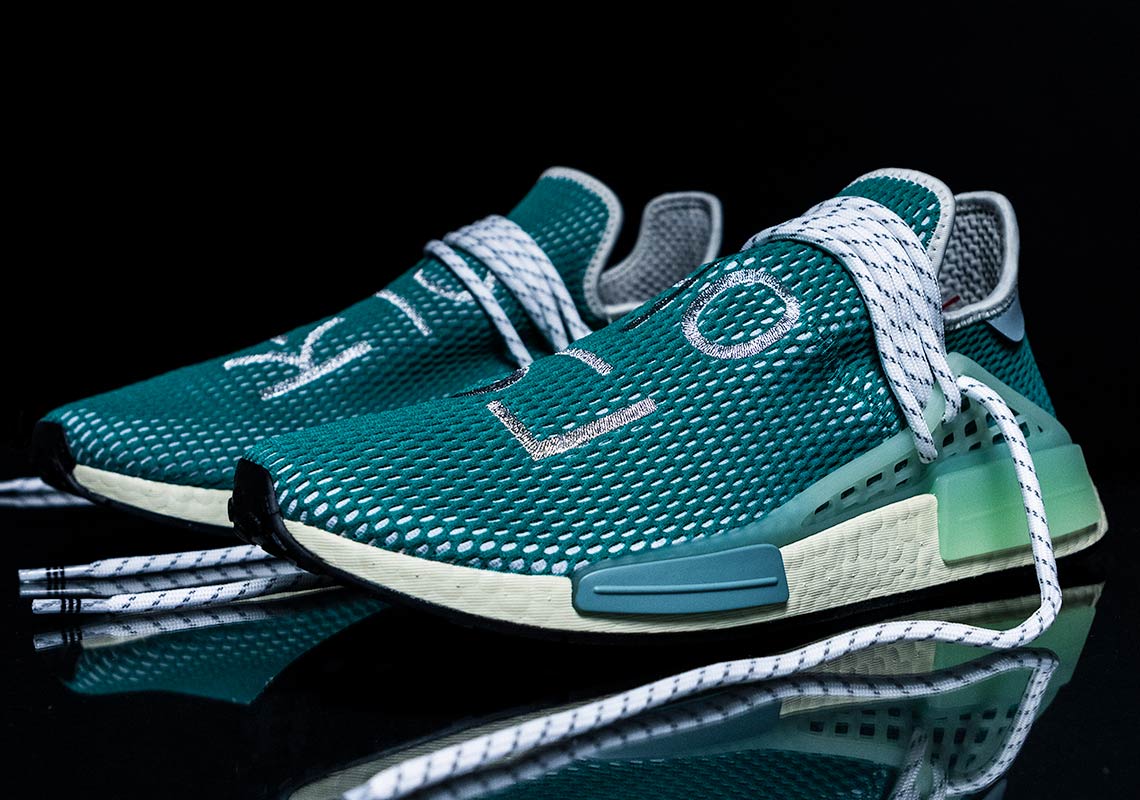 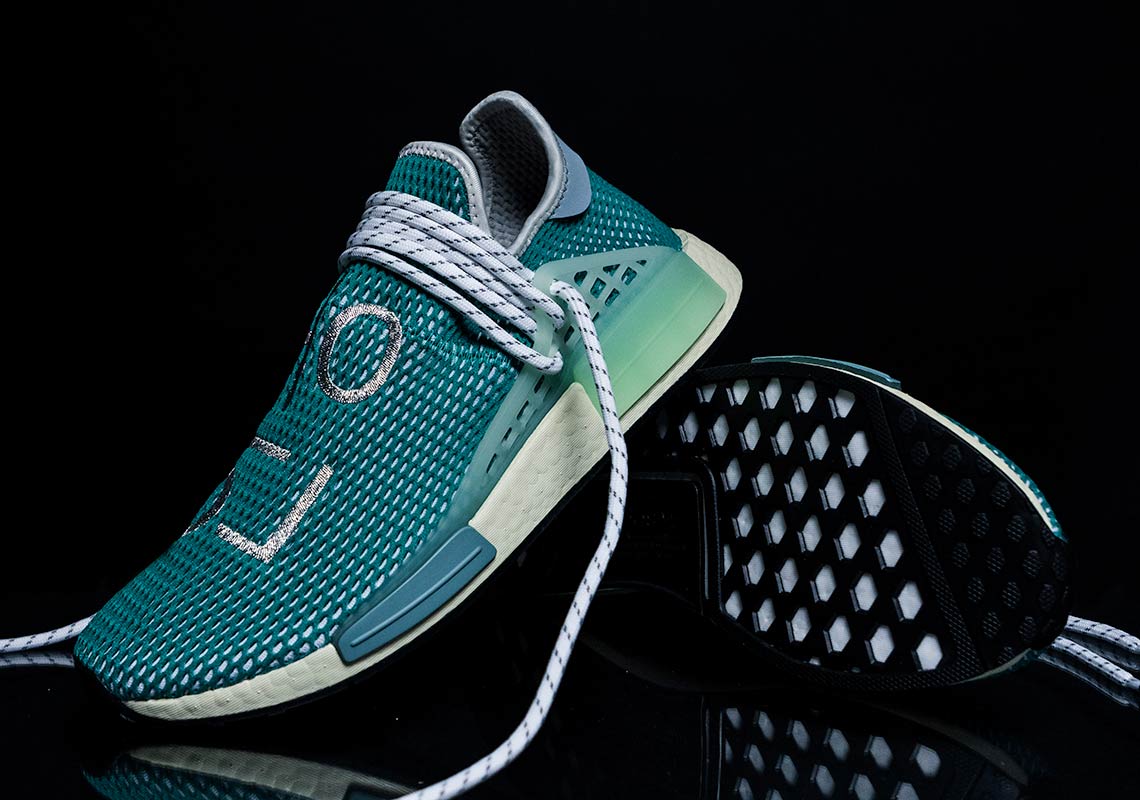 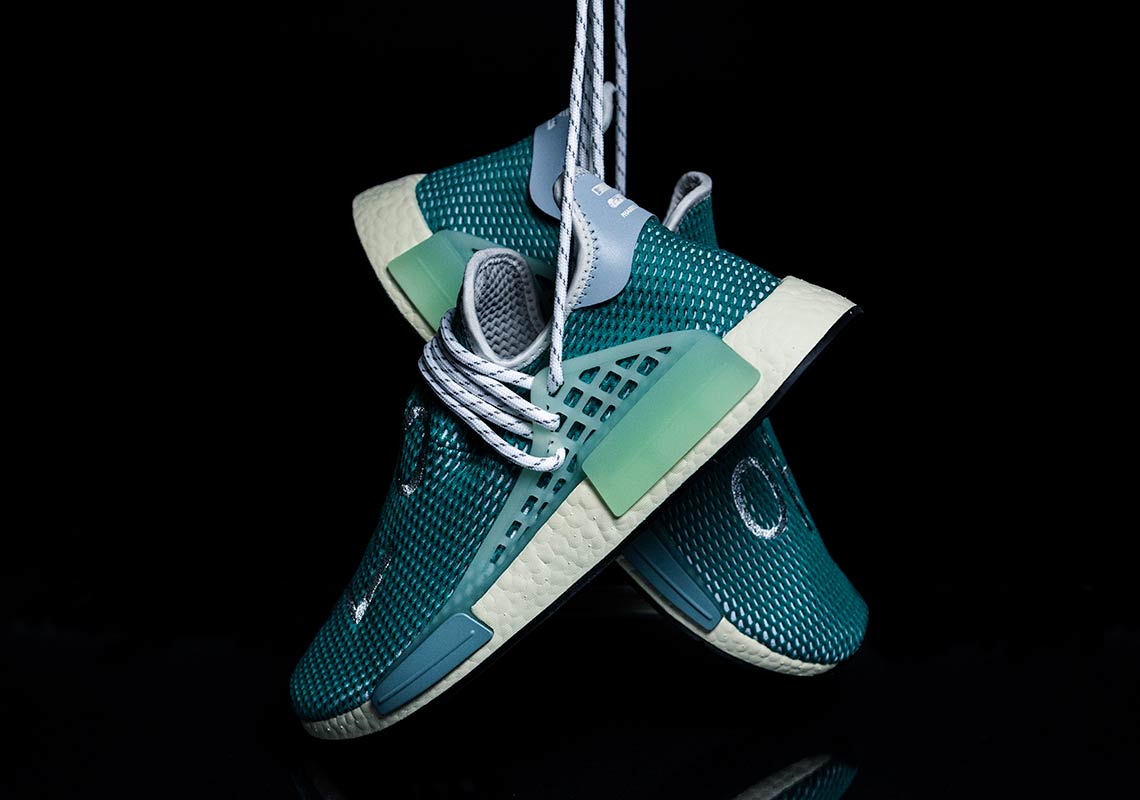 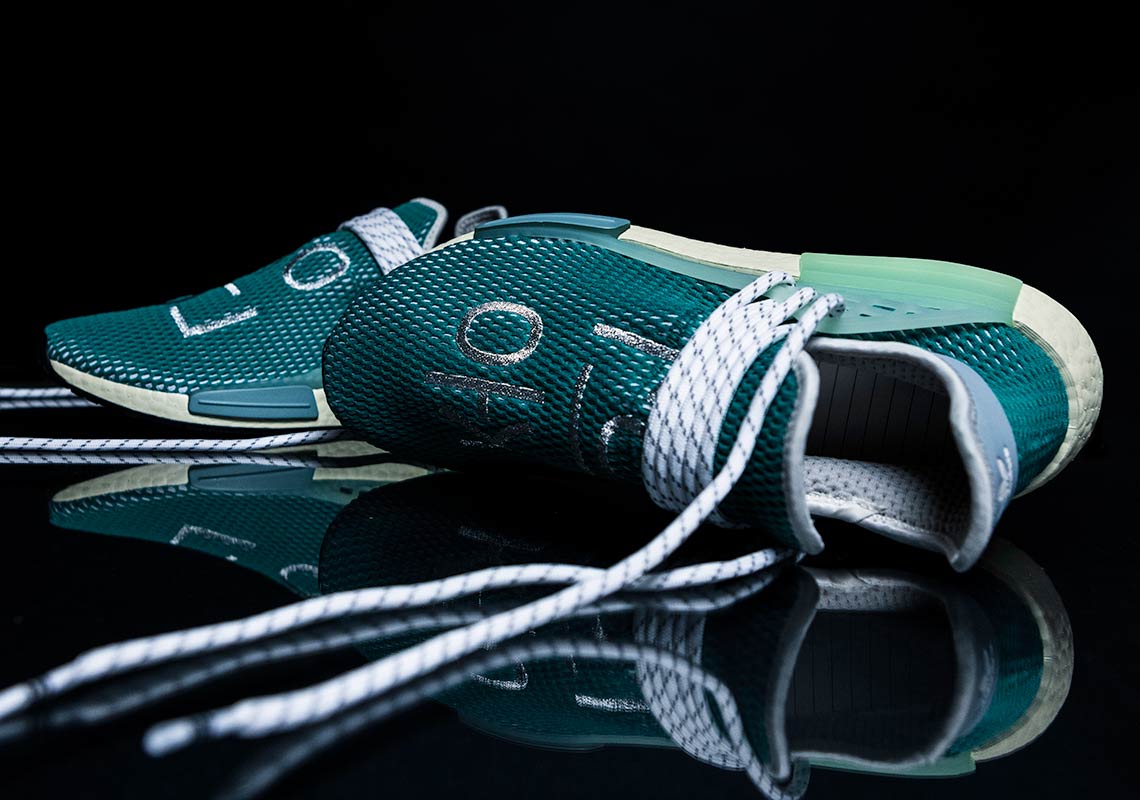 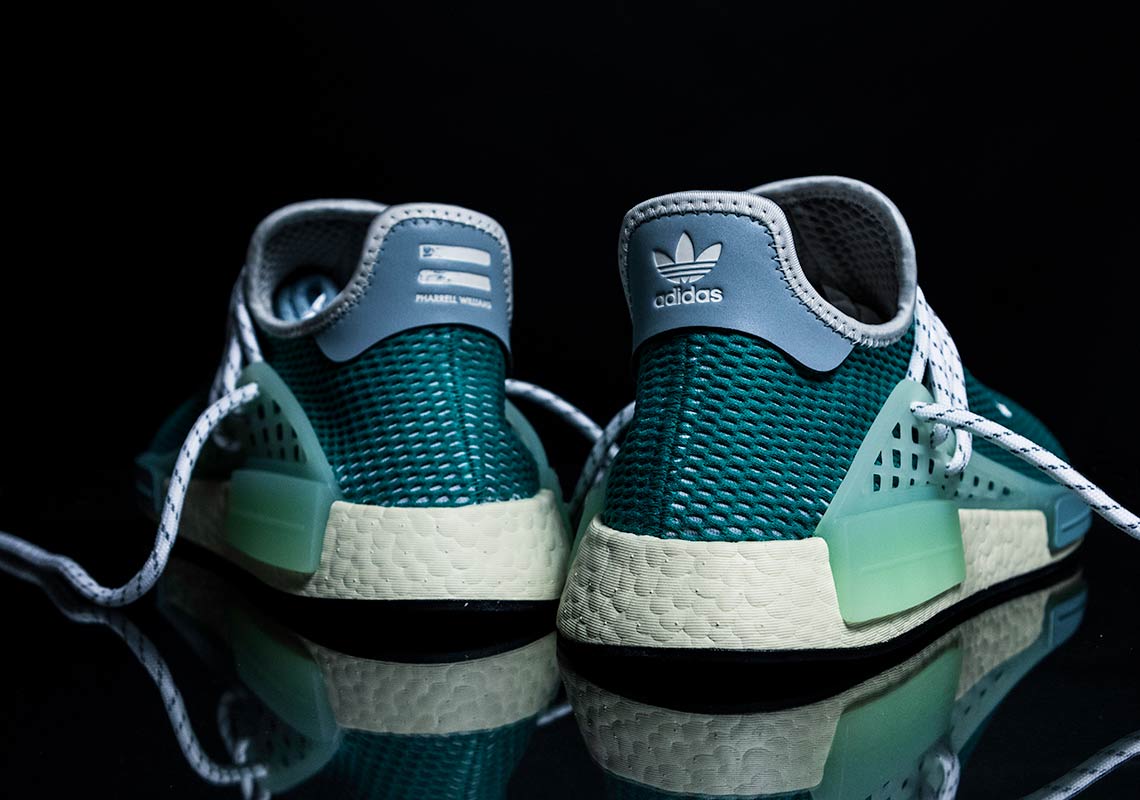 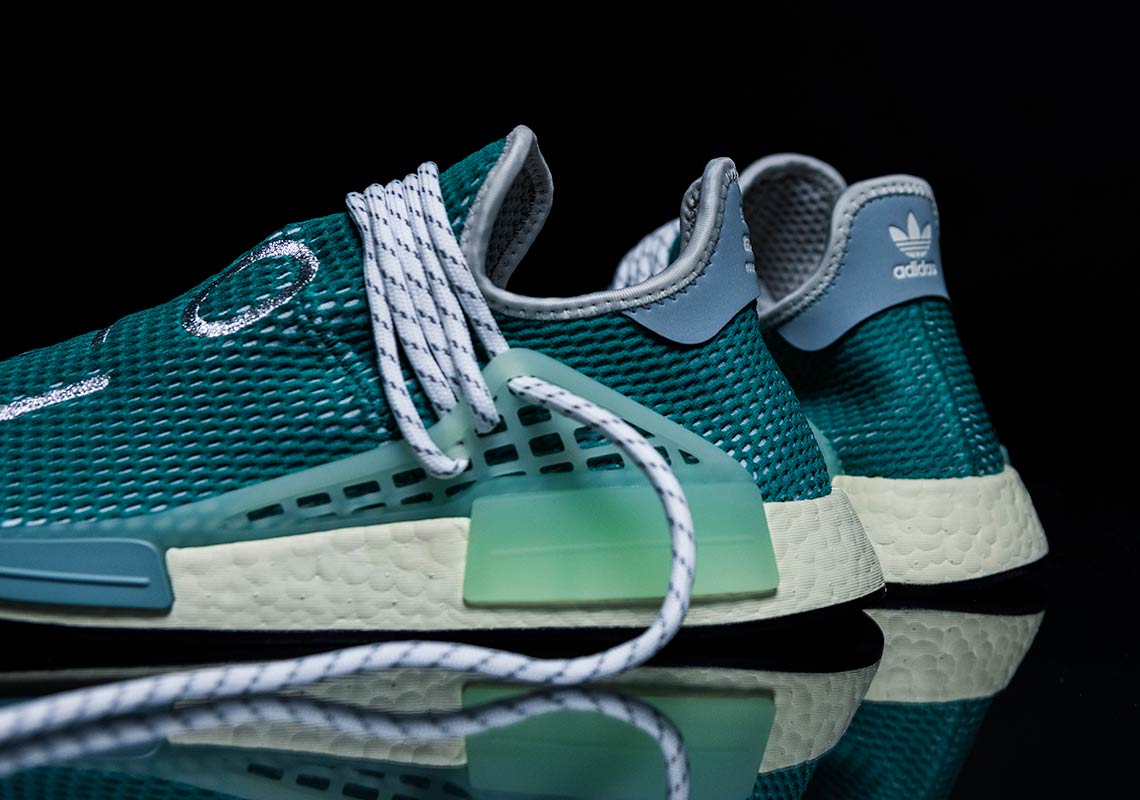 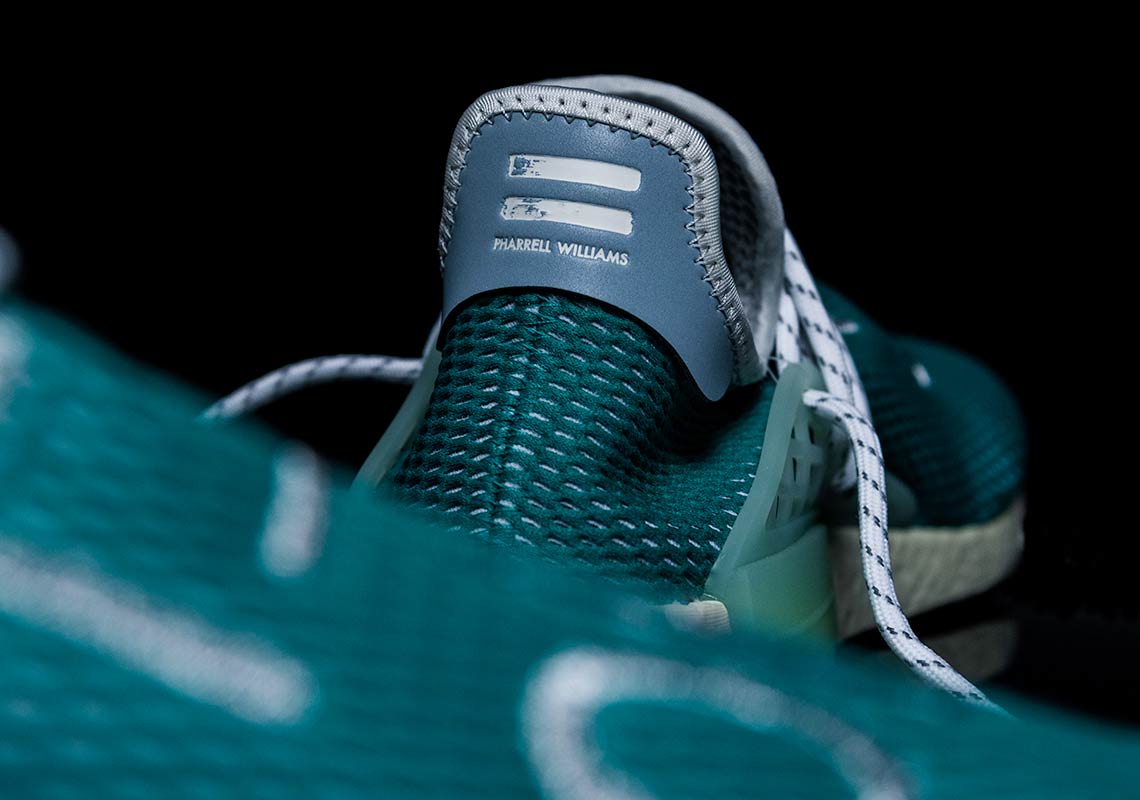