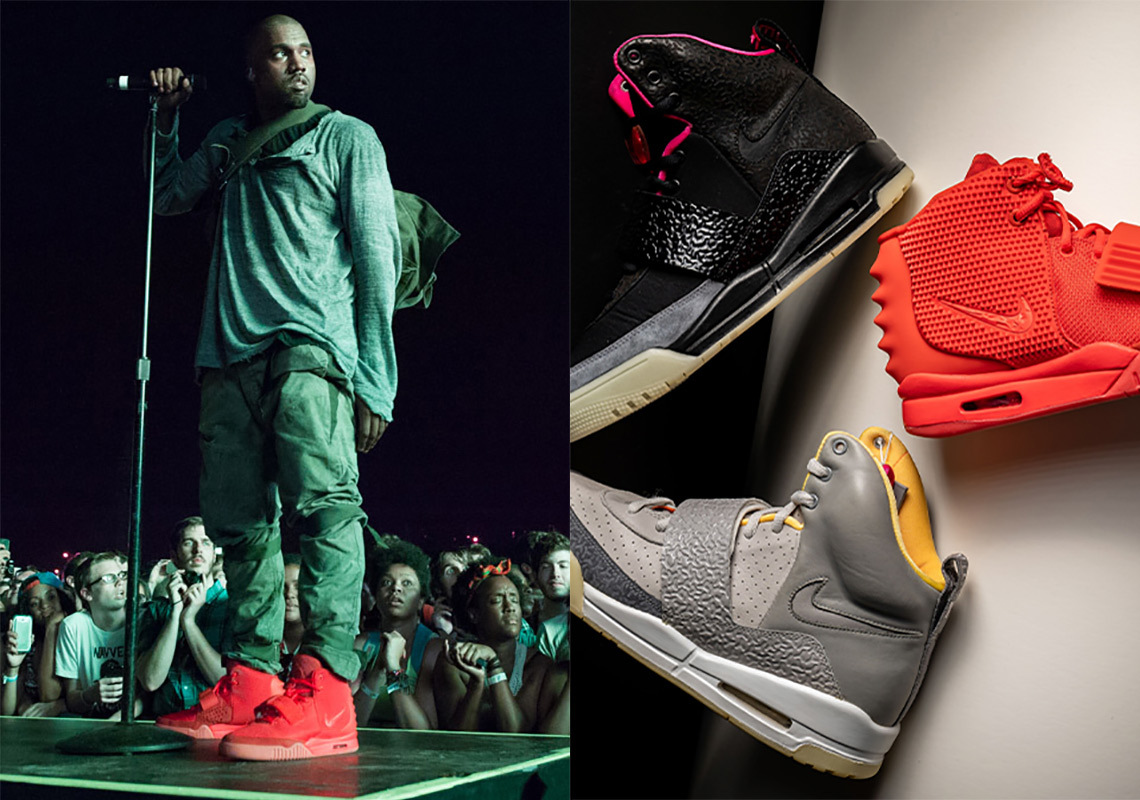 Never one to stay out of headlines for too long, Kanye West sat down with GQ over the past three months to discuss his vision for the future. The reinvention of clothing and shelter, as well as the sentiment that no art – be it music, painting, or otherwise – is ever fully done, were among the topics discussed throughout GQ’s May 2020 issue cover story. And given that West’s Cody, Wyoming ranch served as the backdrop for this interview, adidas Yeezy unsurprisingly came up in conversation.

Surprising to many, however, has been ‘Ye’s response to being asked how he felt about Nike – whom he parted ways with in 2014 – retroing the Air Yeezy line. Despite having been so vocal about his newfound empire “jump[ing] over Jumpman” over the last few years, especially after Yeezy was valued at over $1 billion, West has given Nike his blessing to re-issue the Air Yeezy 1 and Air Yeezy 2 because “the people” having what they want is most important.

Read West’s exact words ahead and check out the full story at the following link: Kanye West GQ.

GQ: Can Nike retro the original Air Yeezy 1 and Air Yeezy 2 sneakers? And if they made a move toward rereleasing them, what would you do?

KW: Man, I’m with everything.

GQ: What do you mean? You could be okay with that?

KW: Man, anything that the kids want and the people want. People should be able to have what they want.

To shop all Nike Air Yeezy silhouettes, find after-market postings here below and take a look at the Yeezy Linen arriving April 18th when you’re done. 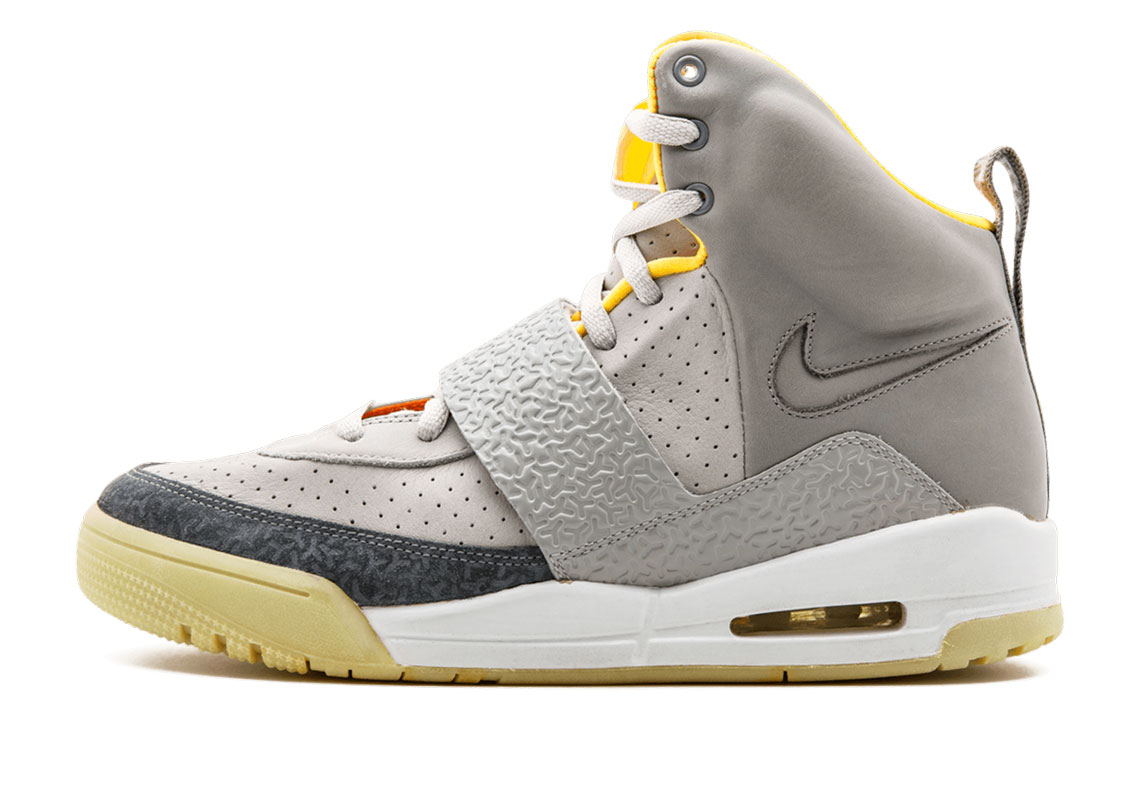 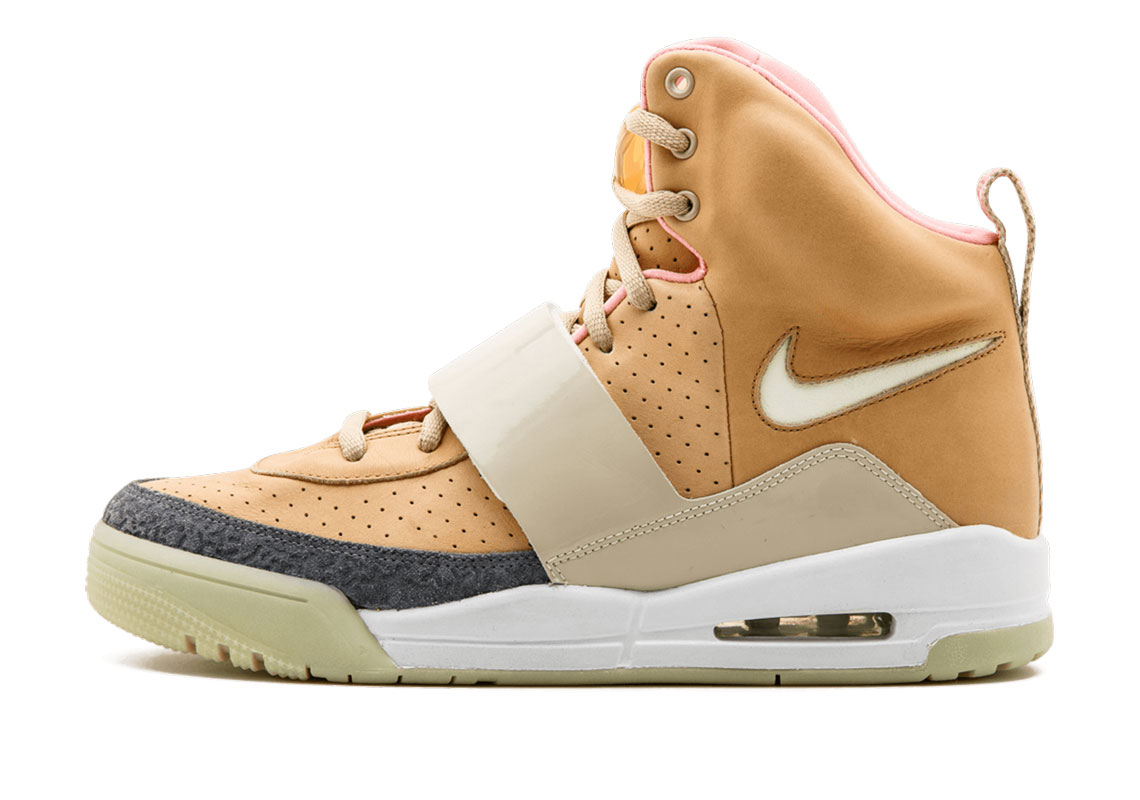 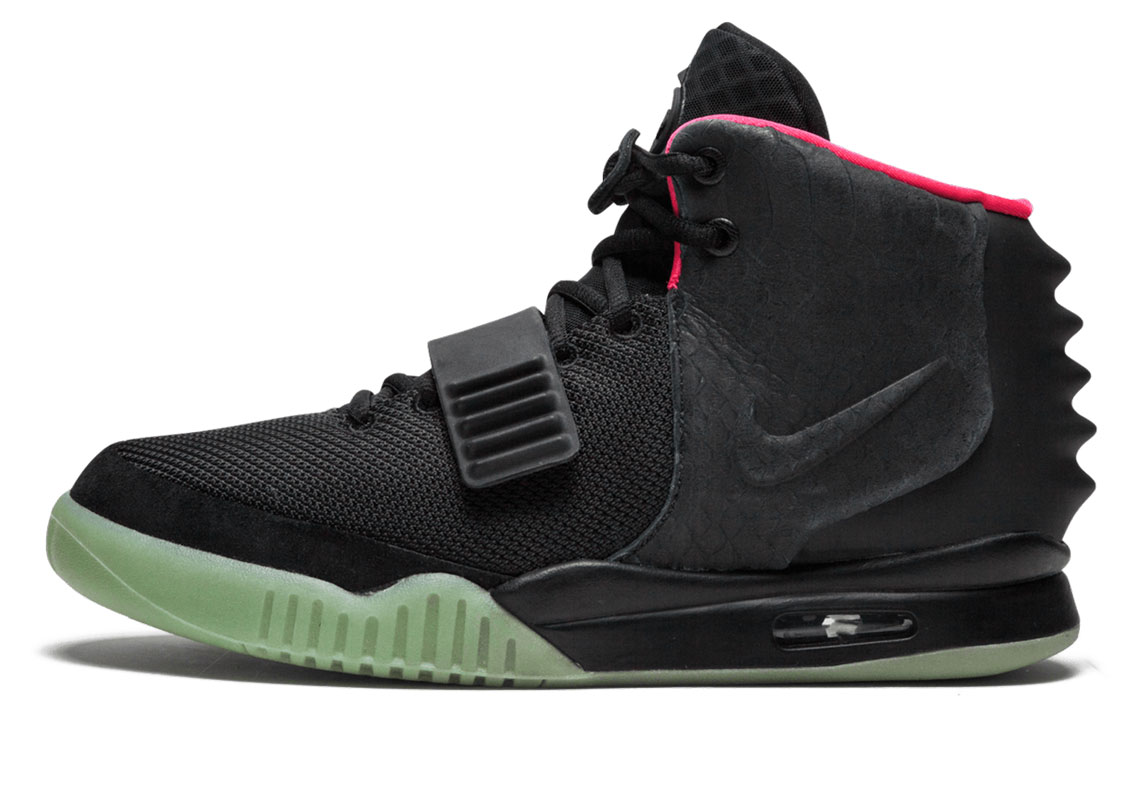 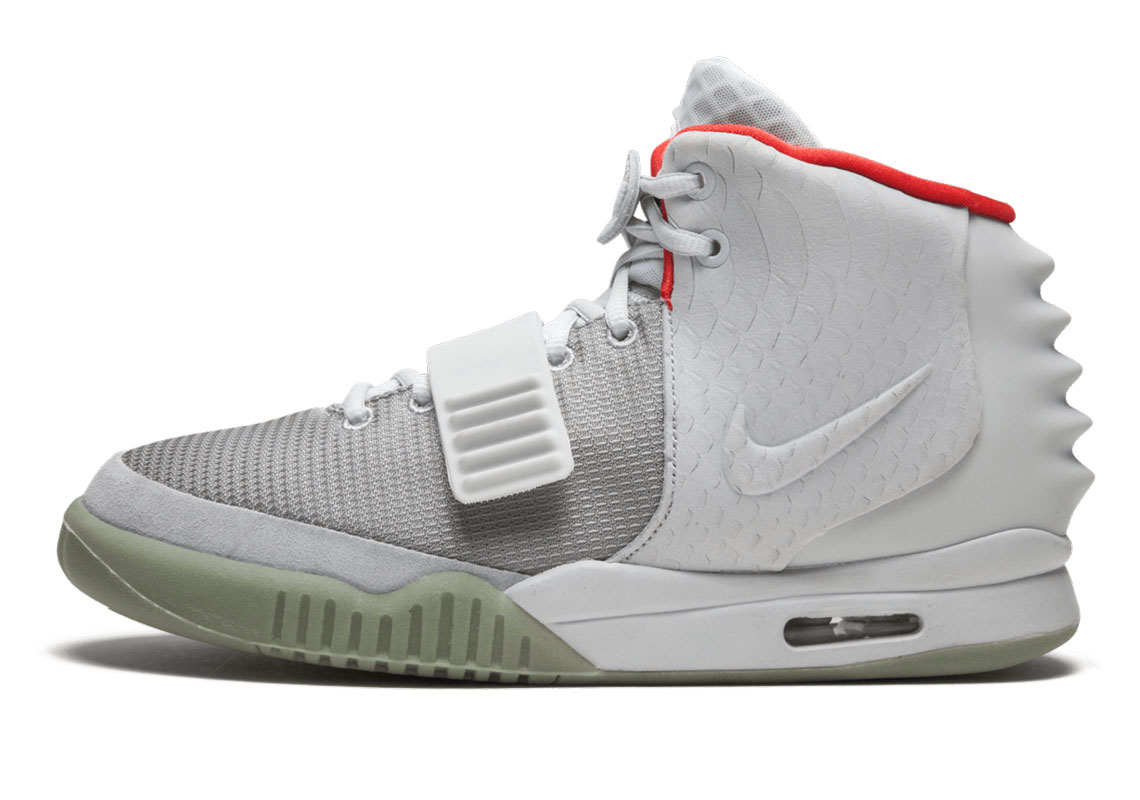 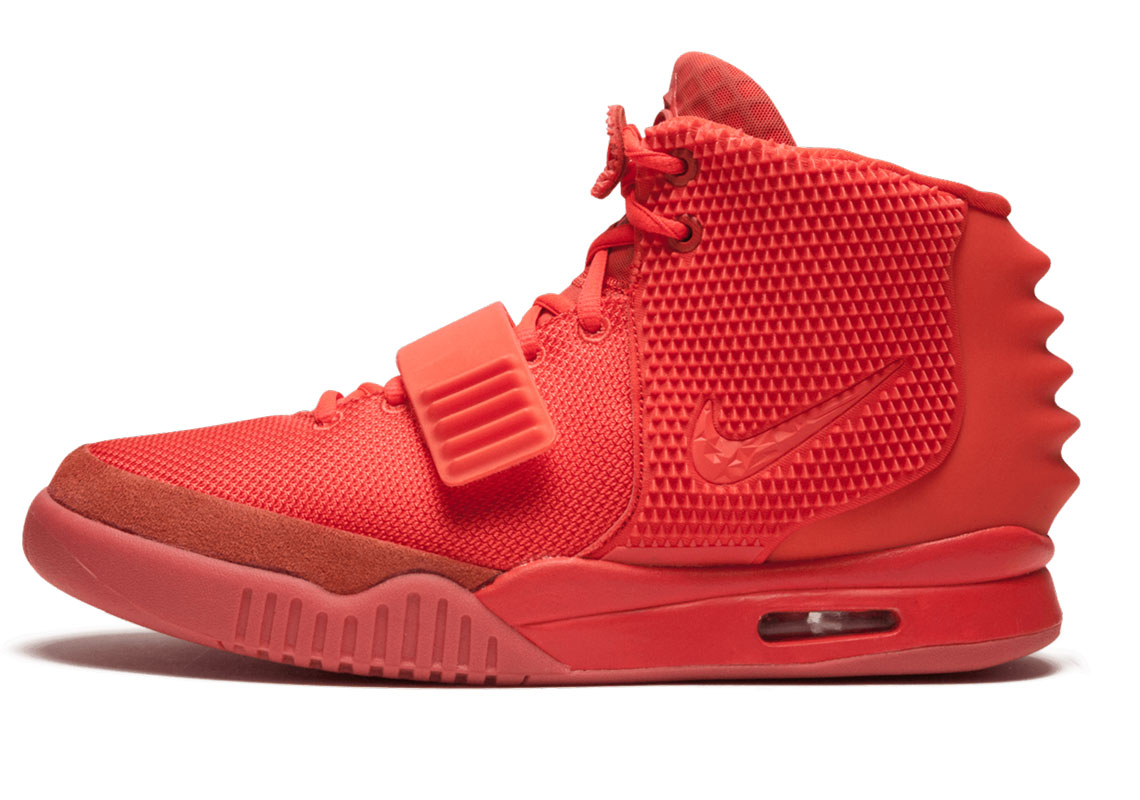