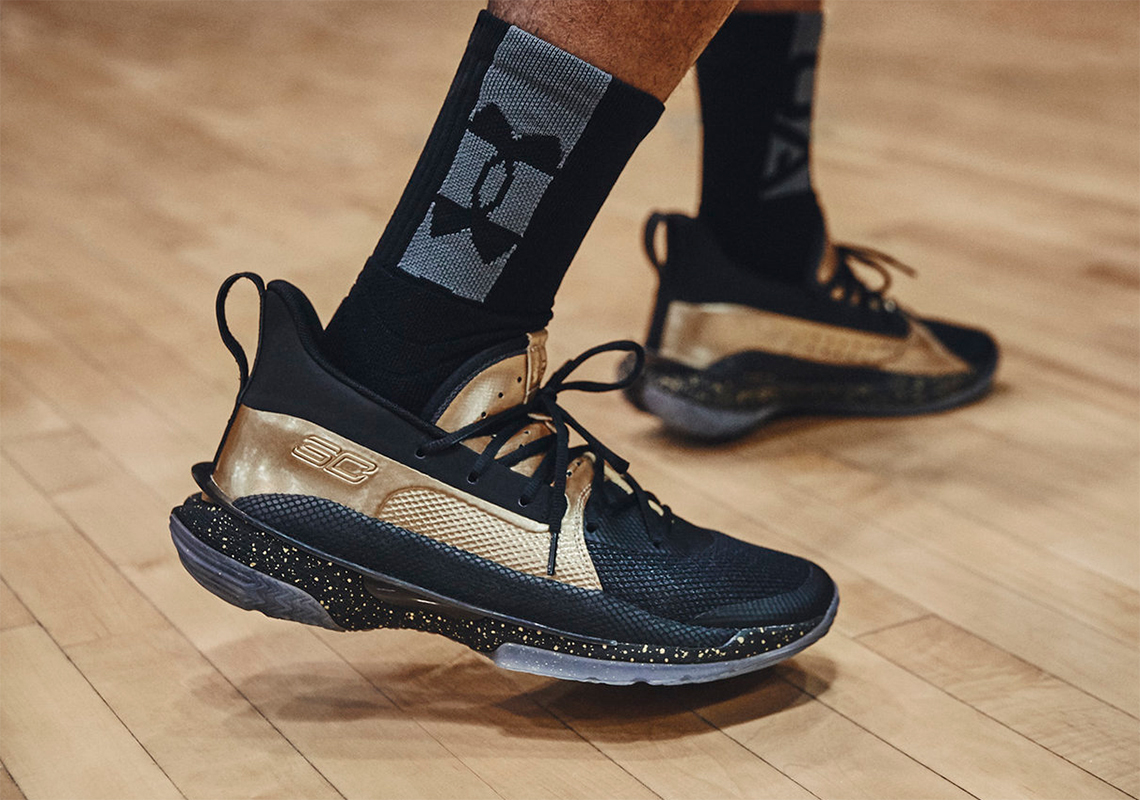 The UA Curry 7 “Earn It” Releases On April 24th

It was going to be a little weird not seeing the Golden State Warriors playing in the postseason this year, especially after going on an incredible run of five consecutive finals appearances. And while Stephen Curry made have had himself a rough year due to a broken hand injury, the two-time MVP never seems to turn off his winning mentality. And so for his UA Curry 7, this forthcoming colorway nods to all the athletes who have earned the right to be called a champion. Fittingly entitled the “Earn It” colorway, this two-toned iteration is clad with a finals-inspired theme. It arrives executed with a stark black upper build married up with gilded accents coated onto the tongues and mid-foot paneling, as well as the midsole decorated with a speckled wallpaper for an outfit reminiscent of the 3 Larry O’Brien trophies that he’s helped bring to his Bay Area franchise. If you’re interested in copping, these will be releasing on April 24th on UnderArmour.com for its traditional $140 retail tag.

In other basketball related news, here’s a first look at the What The LeBron 17. 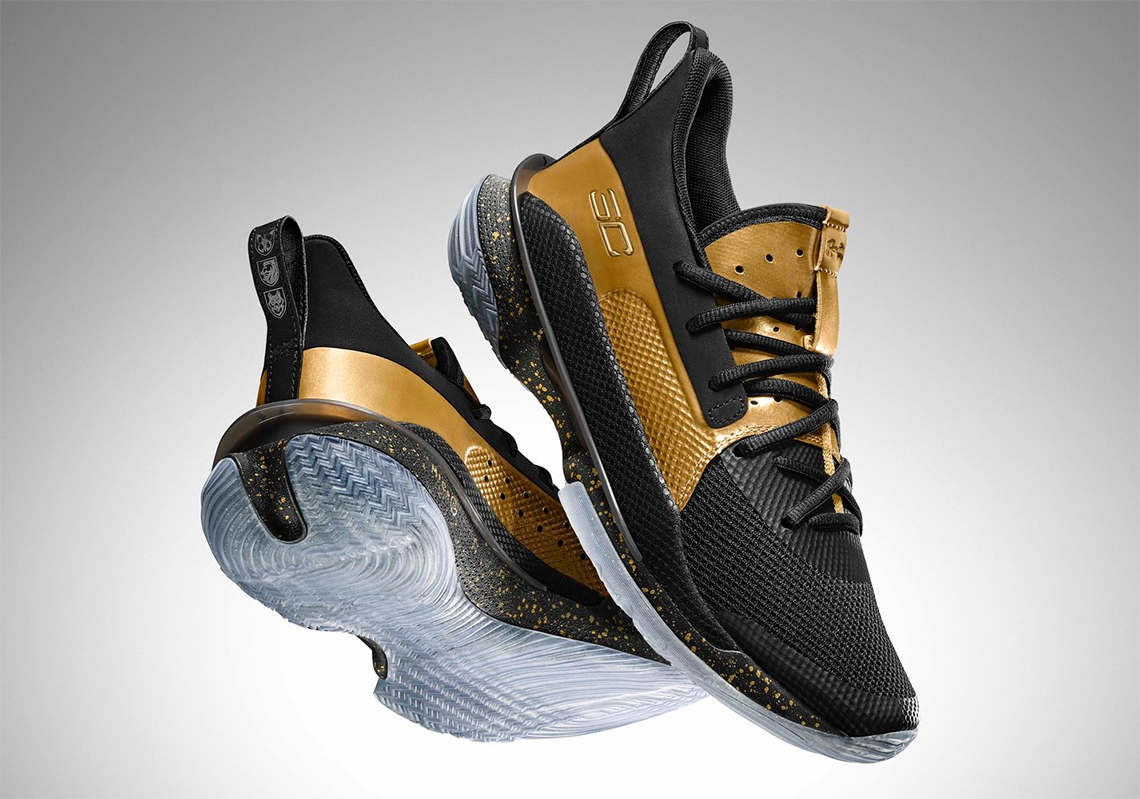 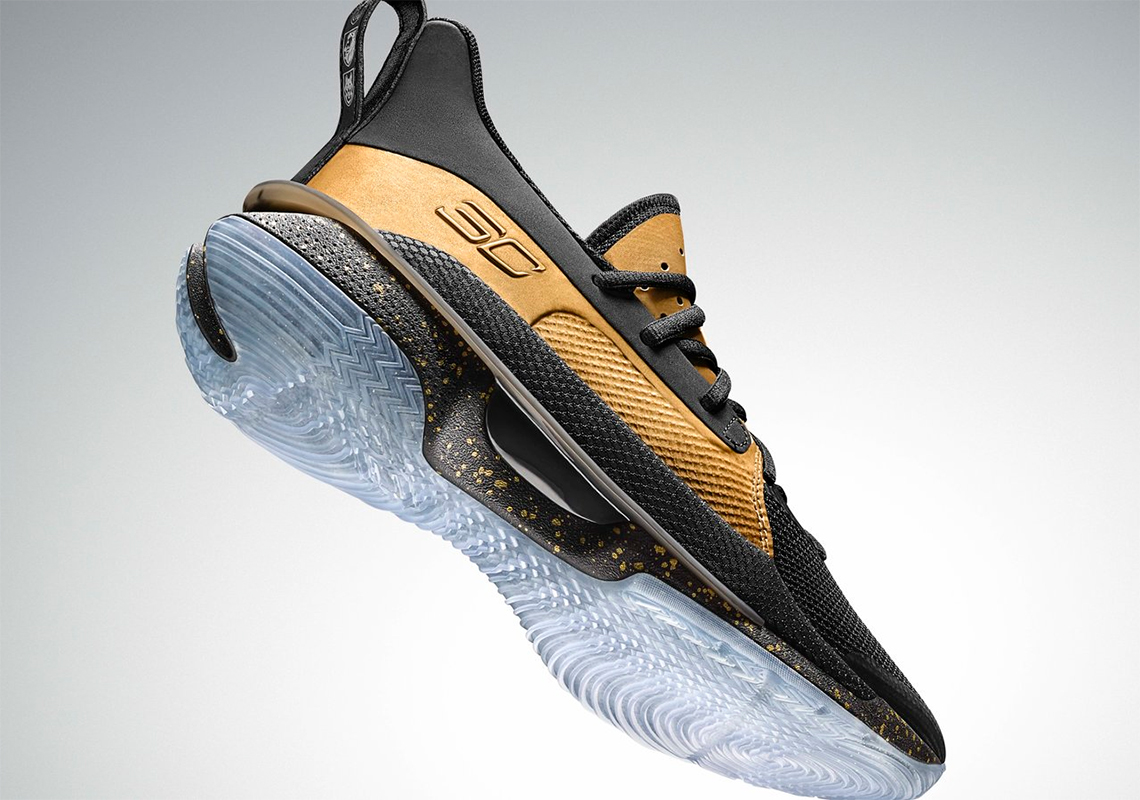 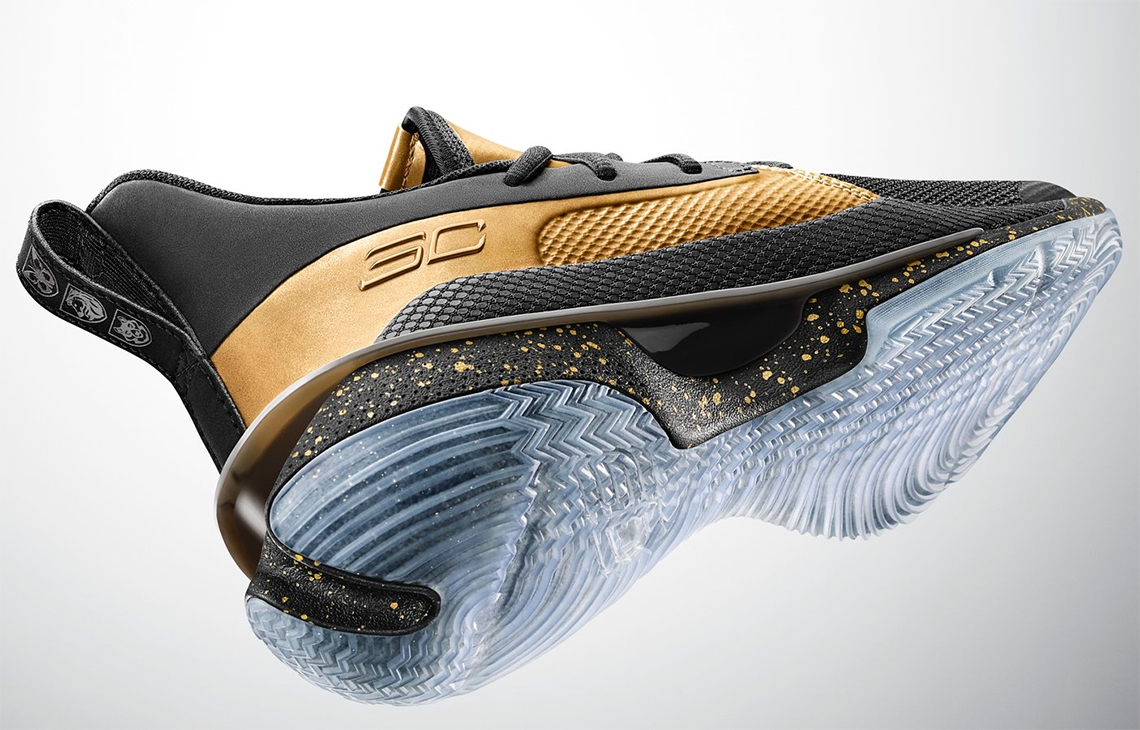 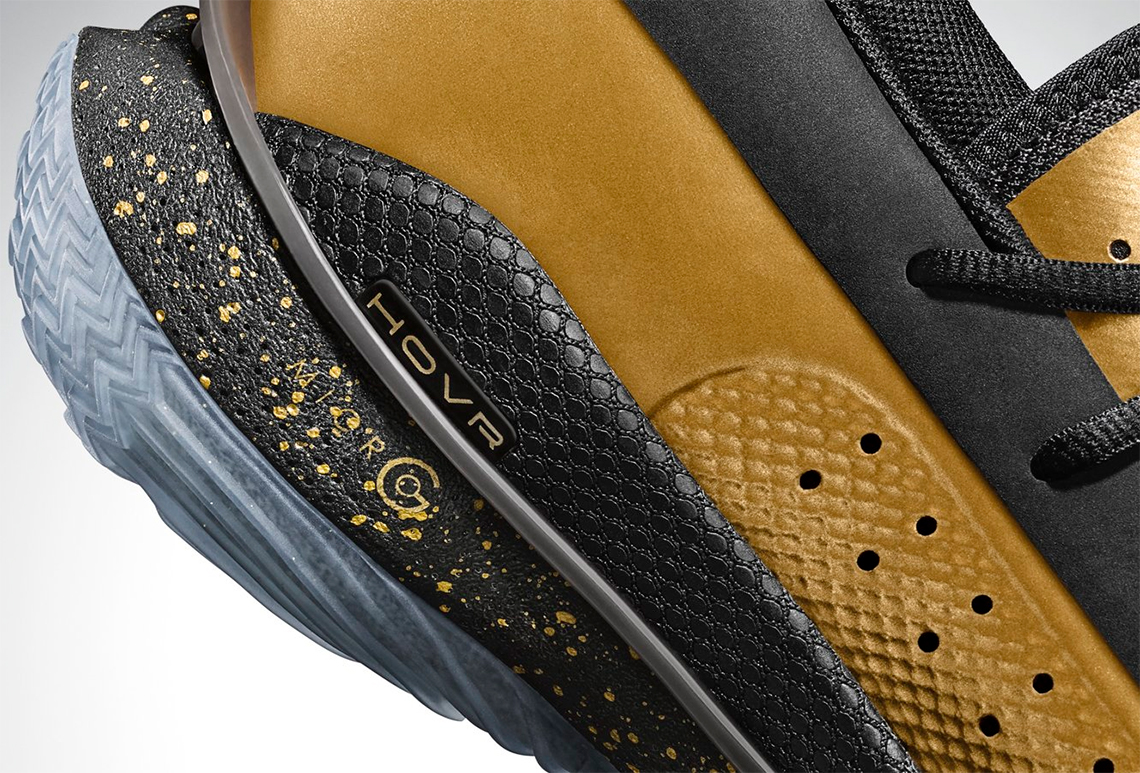 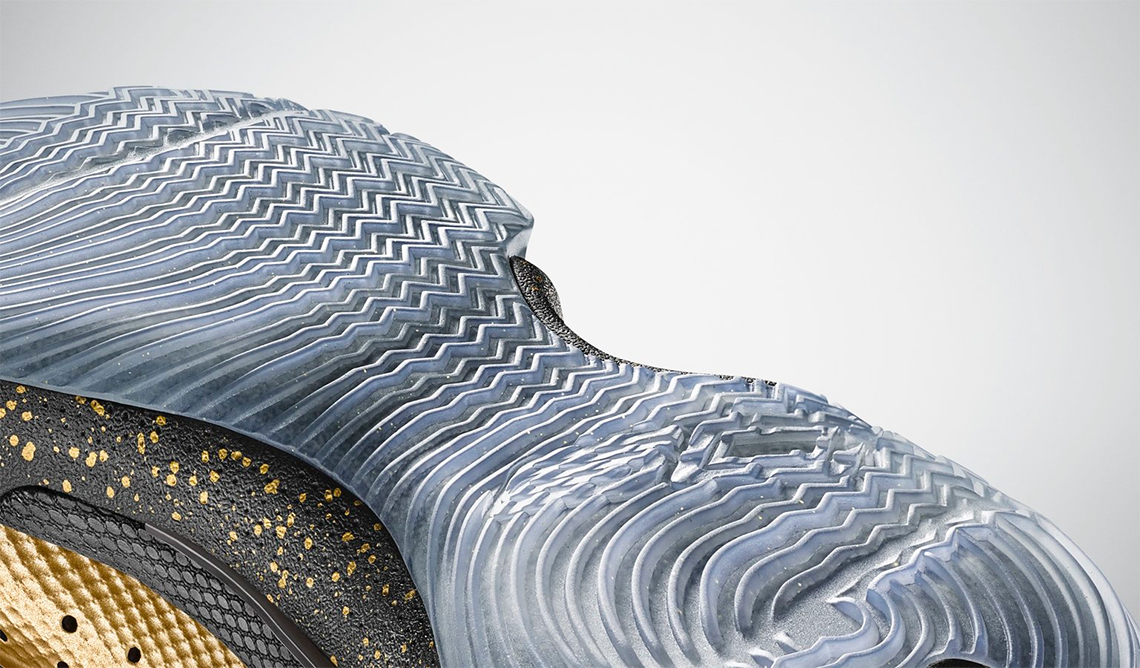