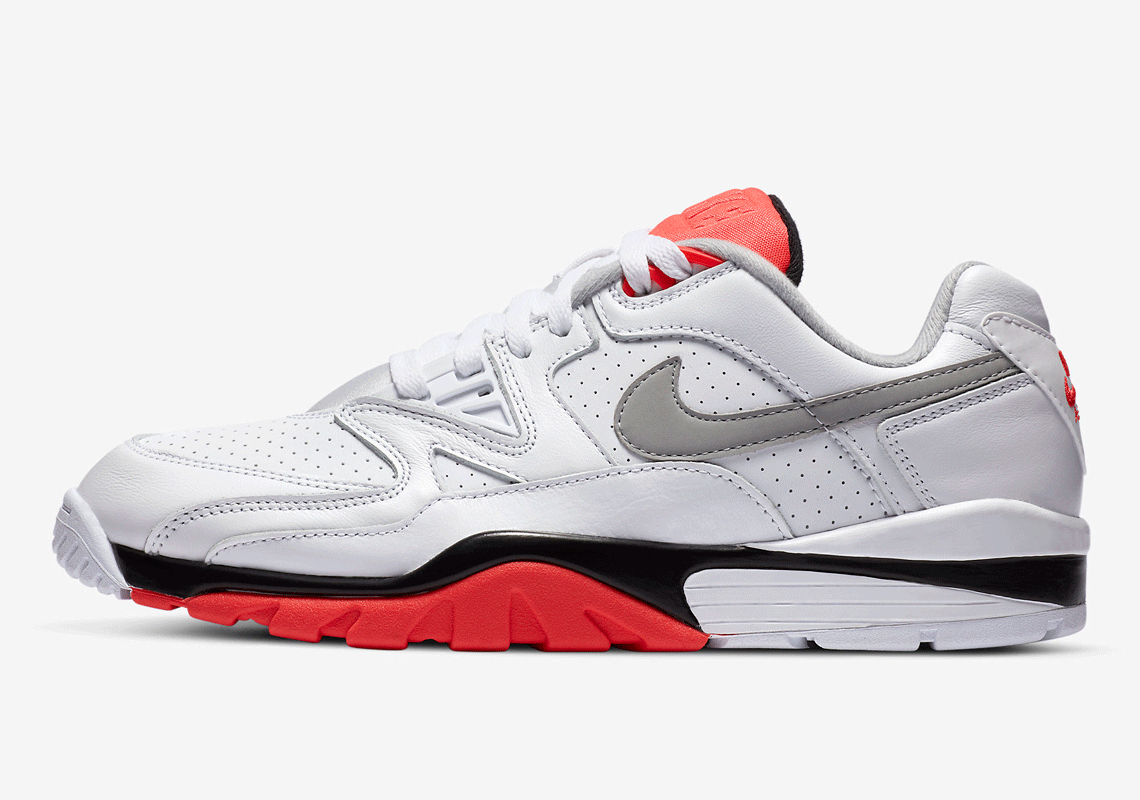 Ten days ago Nike officially made their PSA that this Spring they were going to bring back one of their archival Sportswear silhouettes, the Cross Trainer 3 Low. With rumors floating around last Fall that streetwear giant behemoth Supreme had a collaboration with the classic model in the works, it only makes sense that Beaverton revices the model in some of its original forms beforehand. And after recently being revealed in “Neptune Green” and “Hyper Cobalt renditions”, it’s now moving towards the Swoosh’s signature OG “Infrared” palette. Arriving in near-identical fashion to its 1990 muse, this forthcoming iteration translates the same perforated white leather uppers, grey’d out Swooshes, black midsoles, and crimson tongues/forefoot treading. However, the squiggly molds placed atop the original style’s lace loops closest to the ankle have now been removed. Grab a detailed look here, and find these dropping on Nike.com and at affiliated retailers in the coming weeks for a price tag of $120 USD.

In other news, Oregon 5s are reportedly dropping again in September. 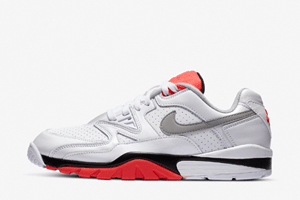 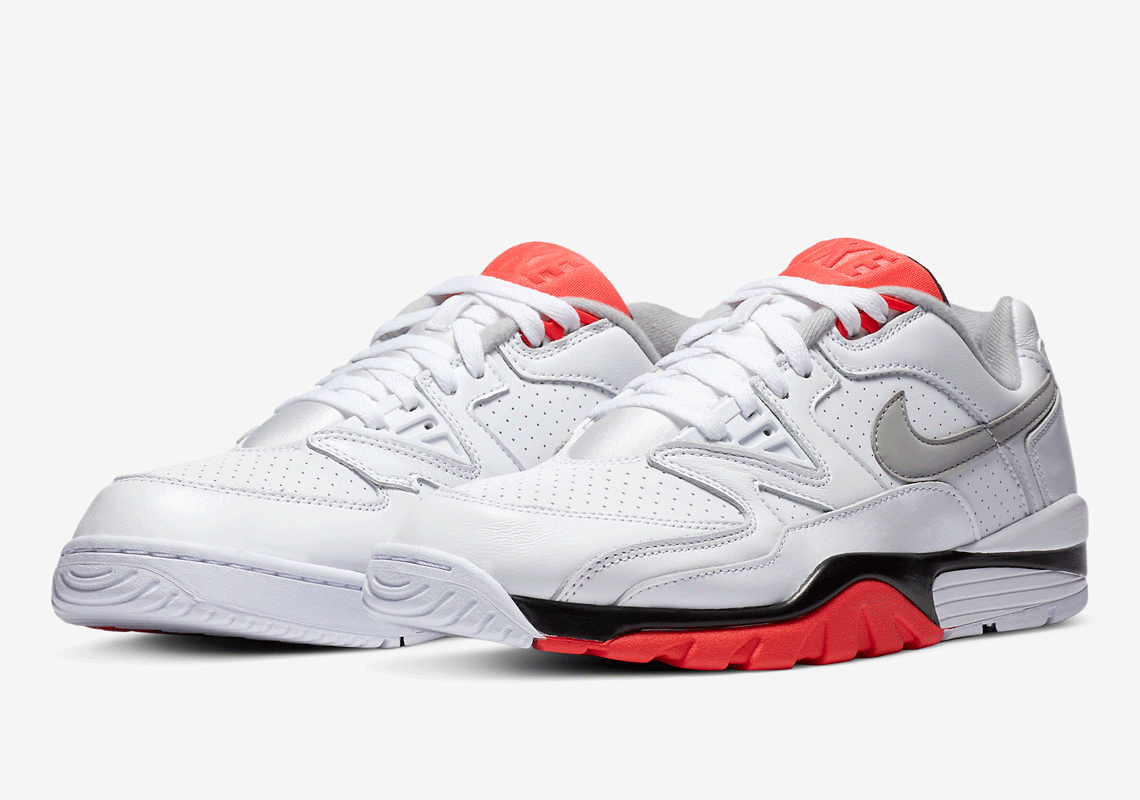 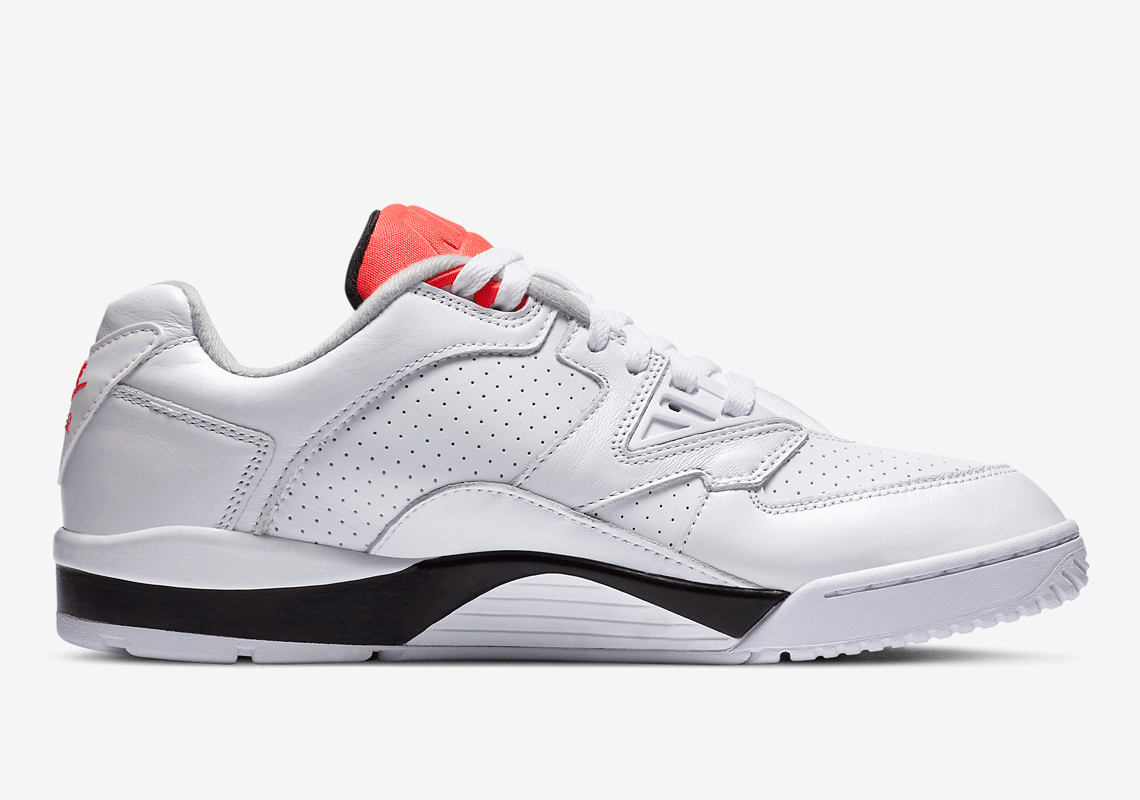 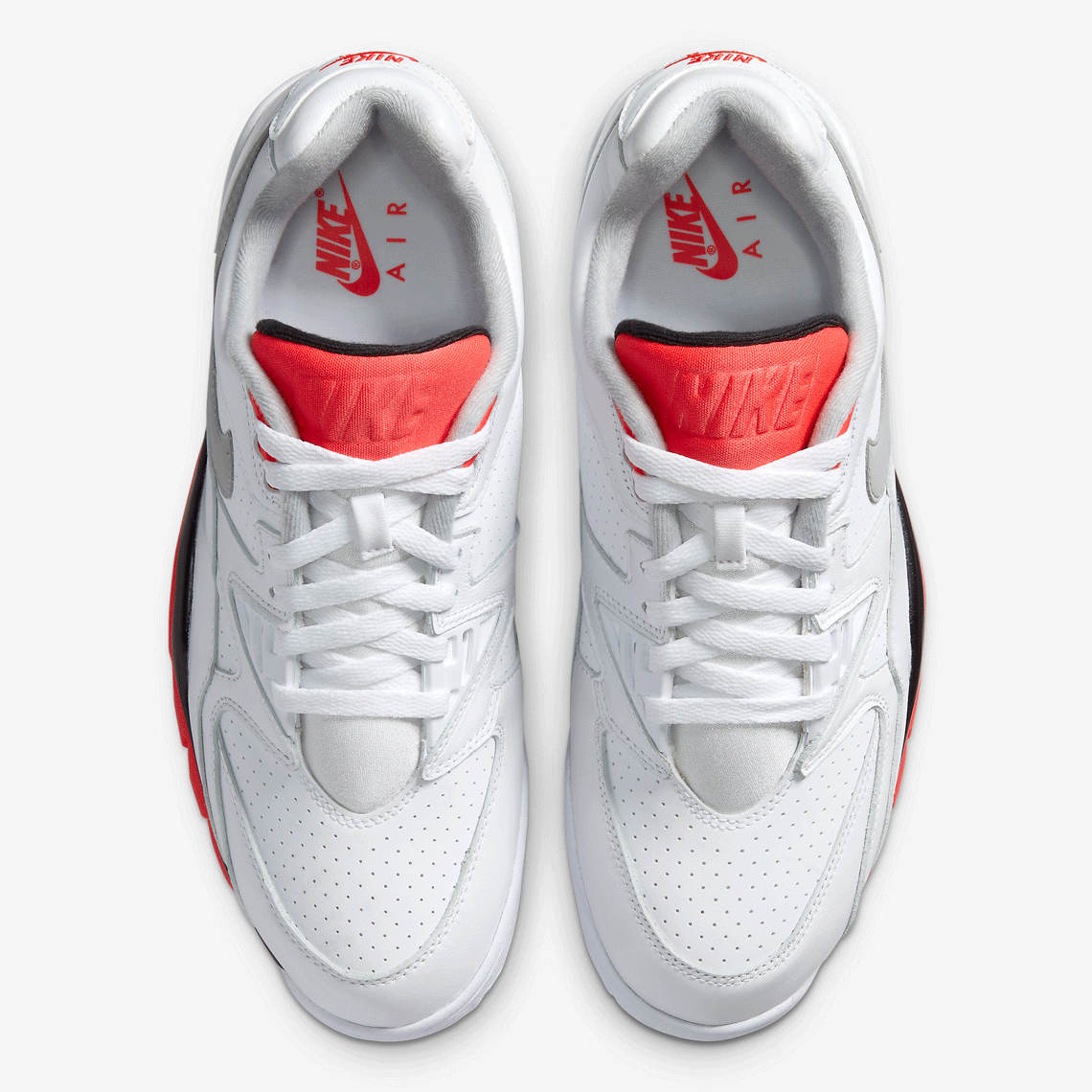 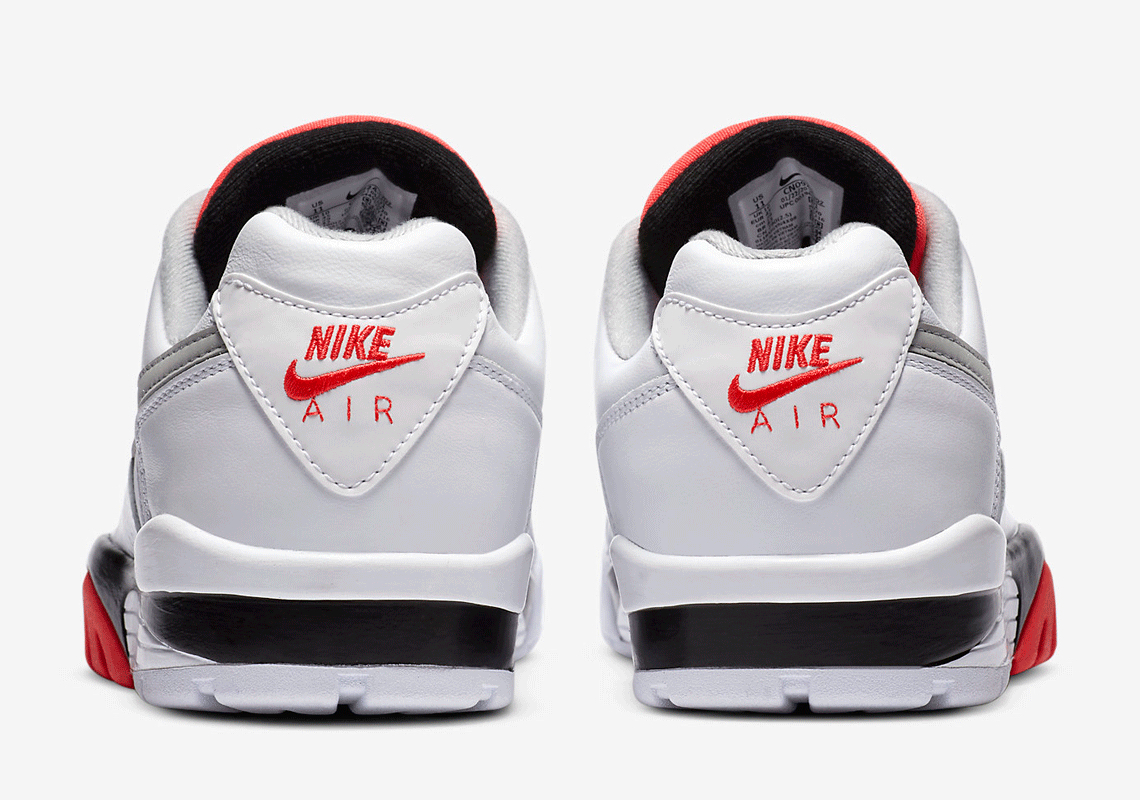 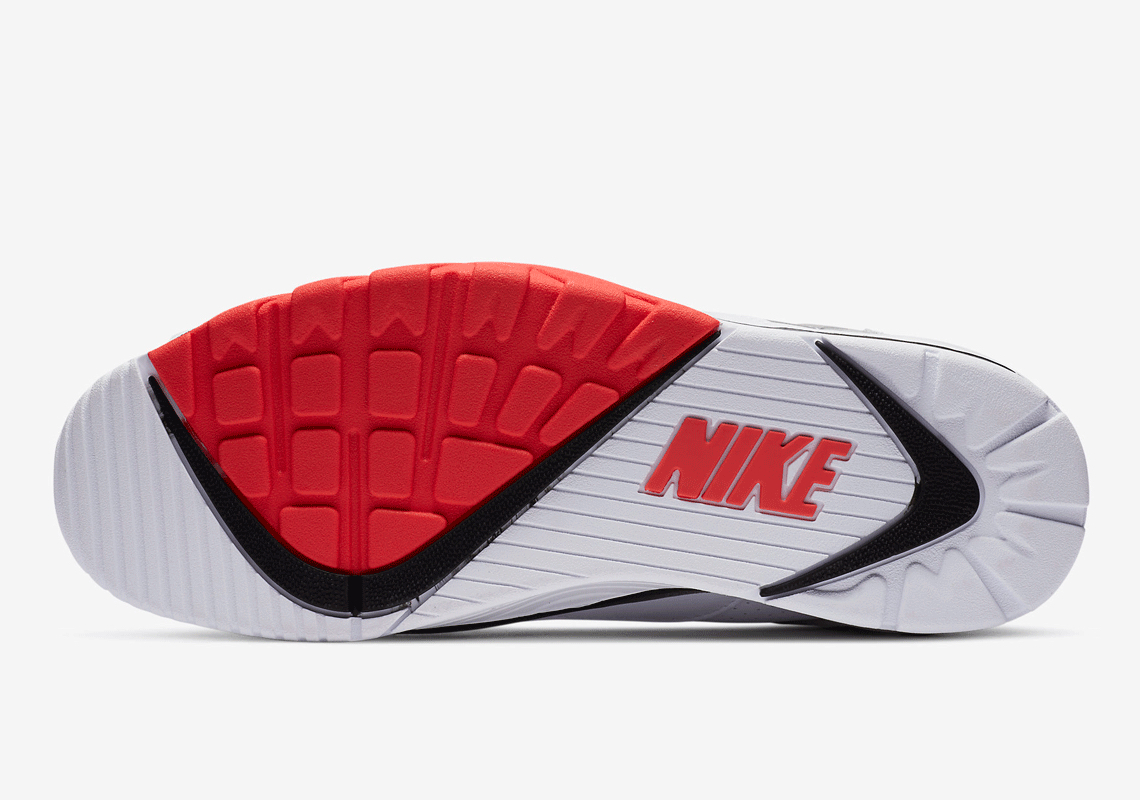 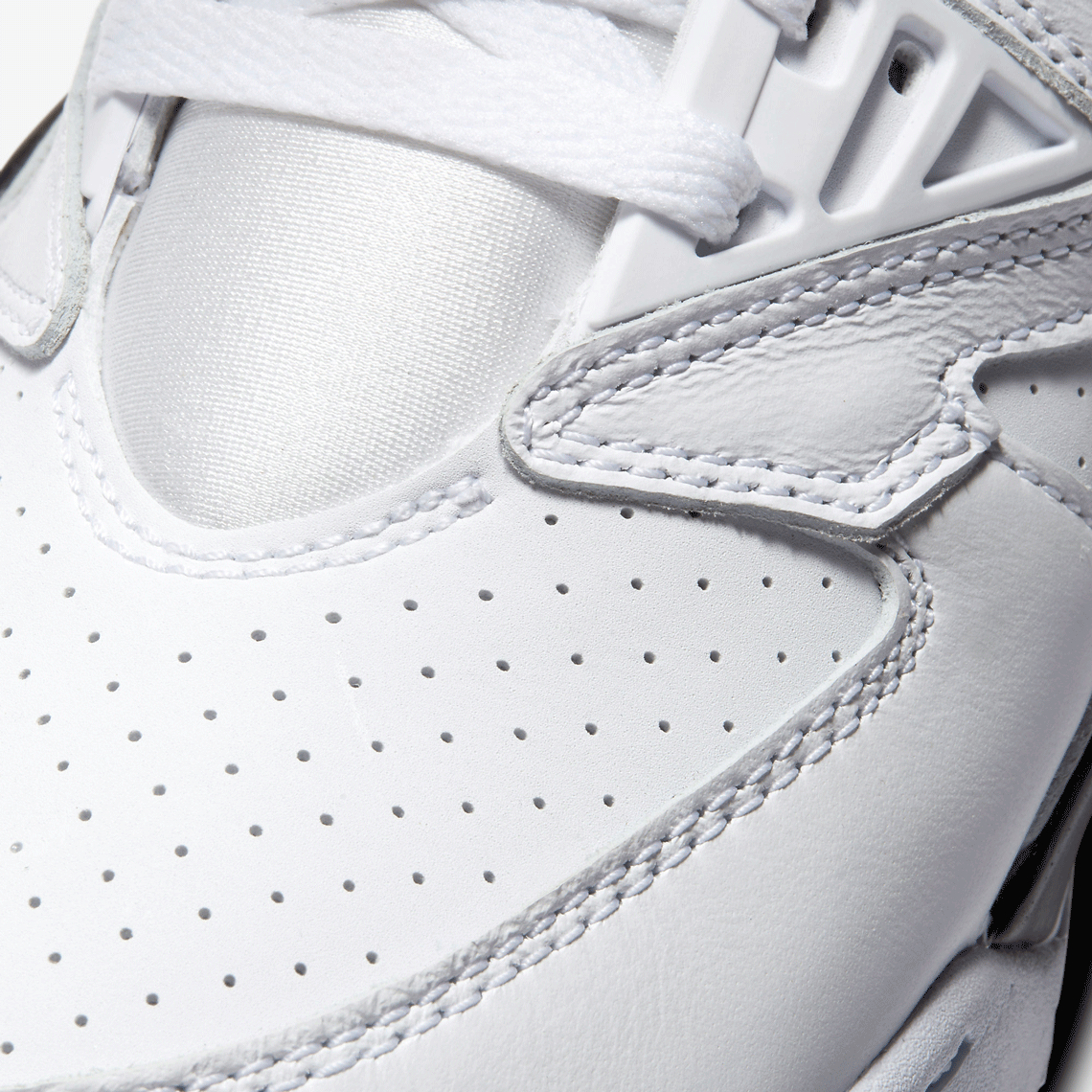 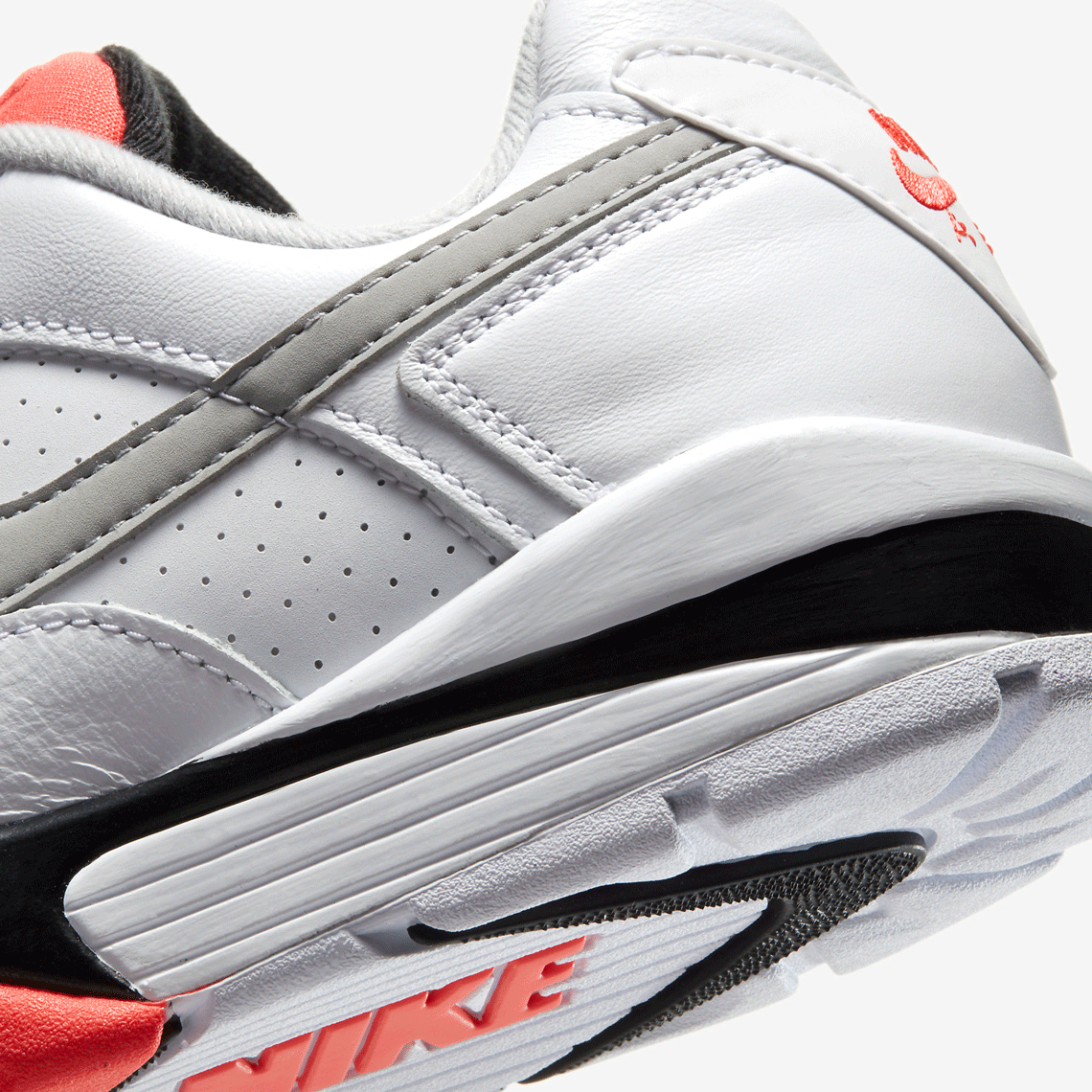