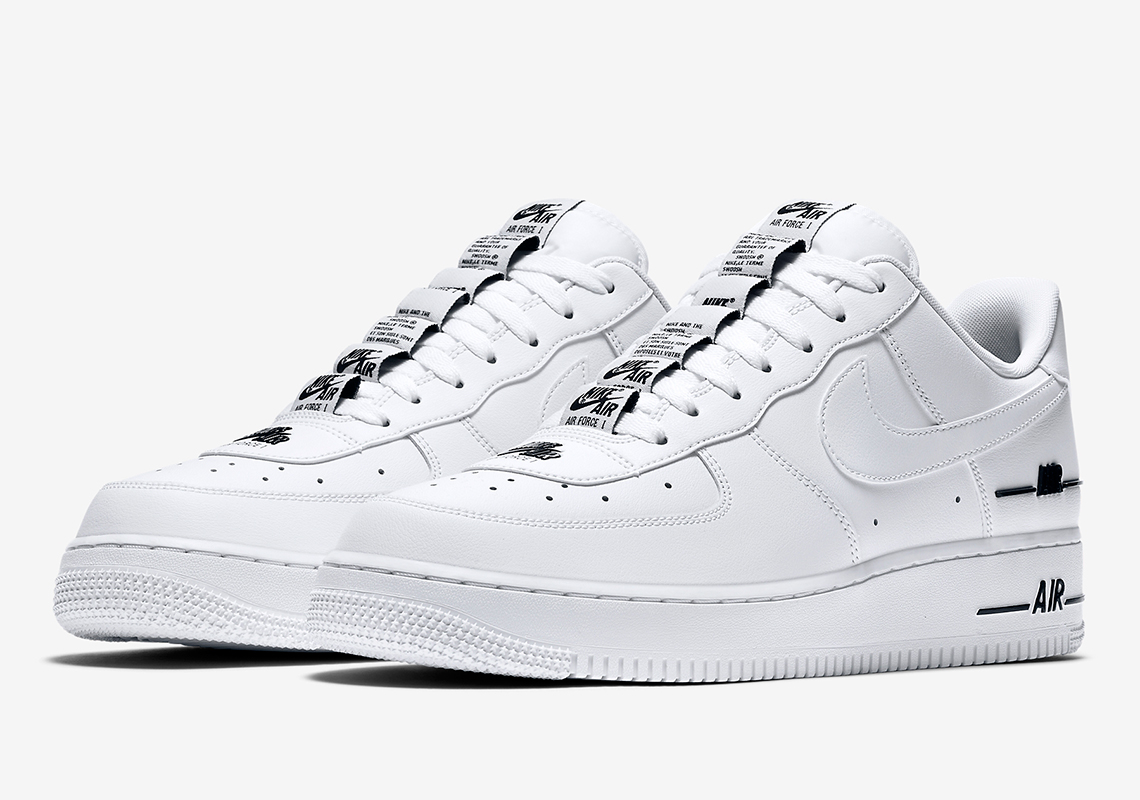 Momentum has yet to slow down on all things related to the Air Force 1 as the sneaker continues to re-appear in colorways too many to count. Whether it be cut-out Swooshes, “Worldwide” patterns, or South Korea-inspired motifs, a myriad of interesting updates have been applied to the Sportswear staple as of late. And now its “Added Air” series — which was kicked off by its high-profile sibling last month — is proceeding along with a minimally-designed low-top variation. Being that its leather bases are kept to a standard white, the over-branded accents are left to center stage. Throat strips that involve a collection of Nike Air tabs contrast in stark black, as well as the dimensional touches fastened to the dubrae region and lateral heels which follow suit in an identical hue. If these pique your interest, they are available now at select retailers such as Eastbay, but Nike.com is also dropping them on June 1st for $110 USD. 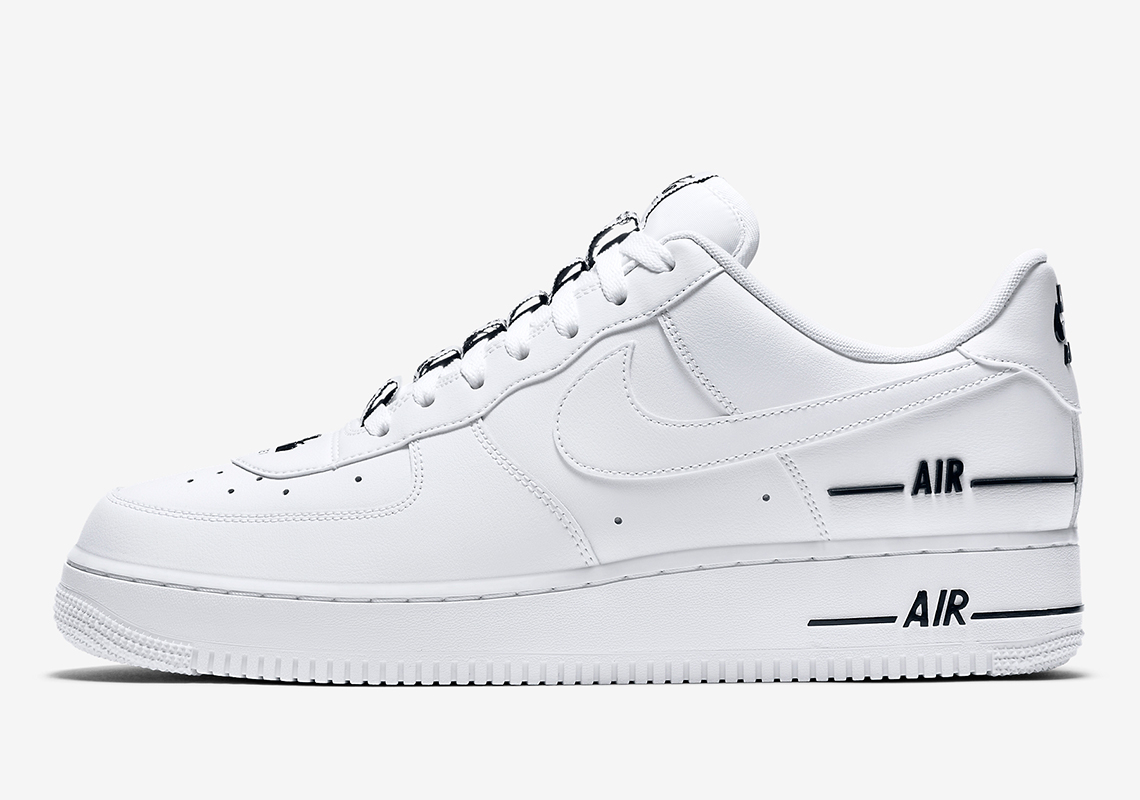 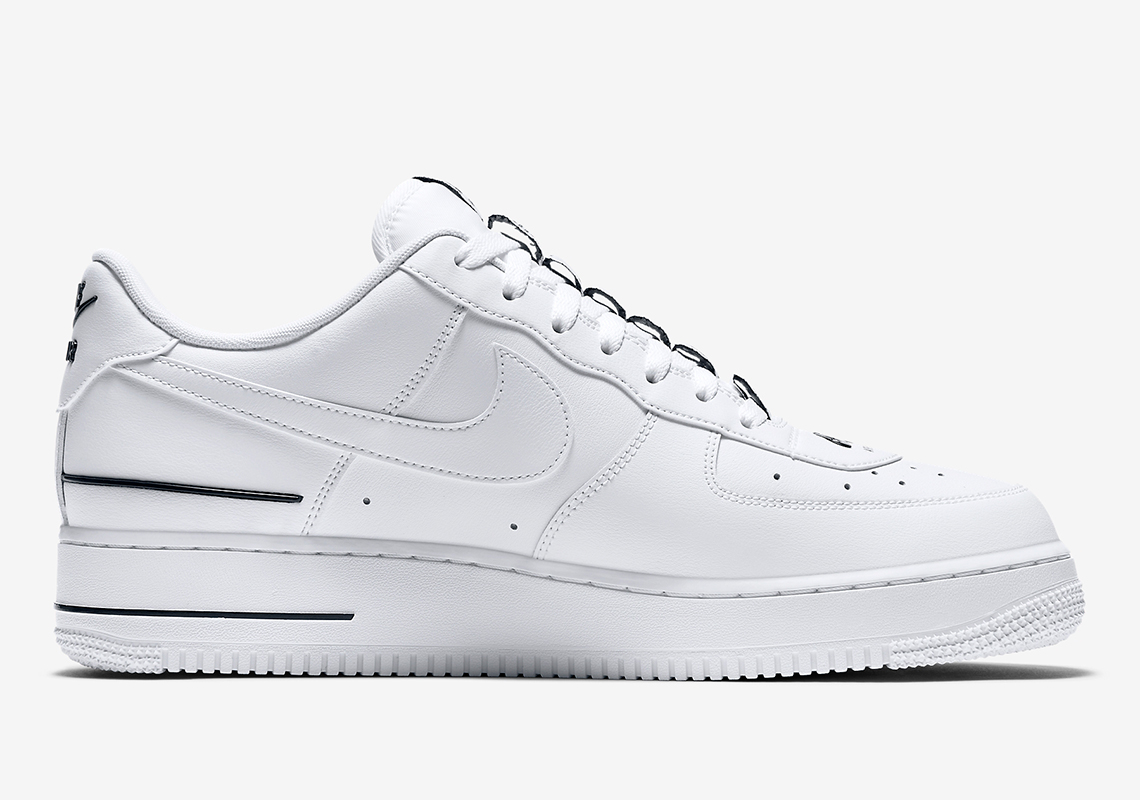 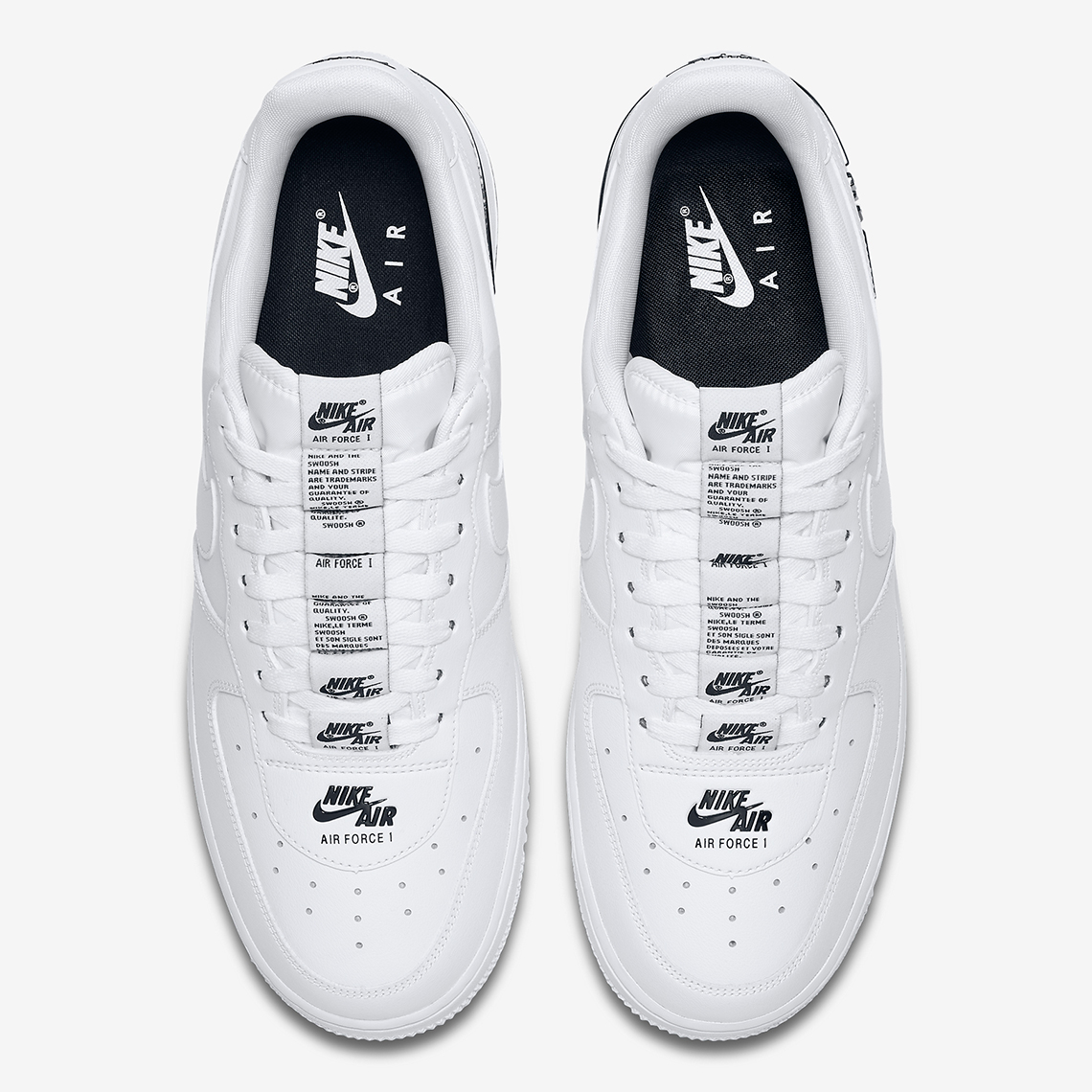 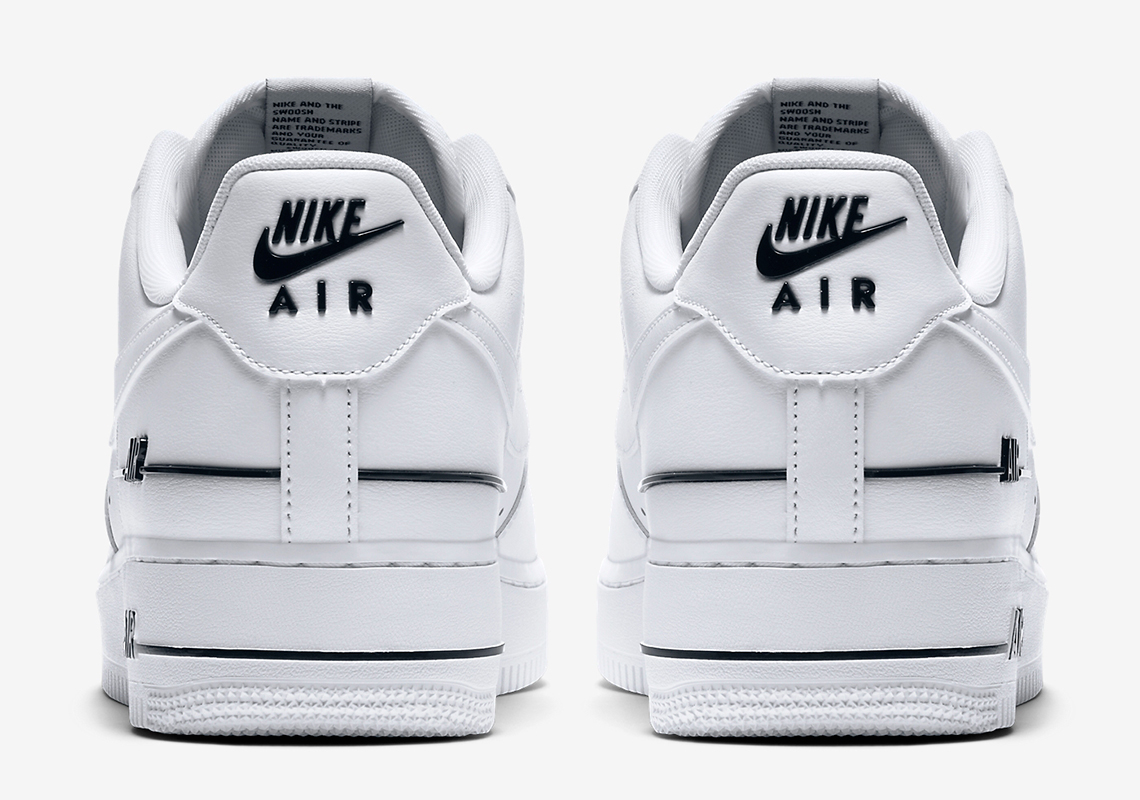 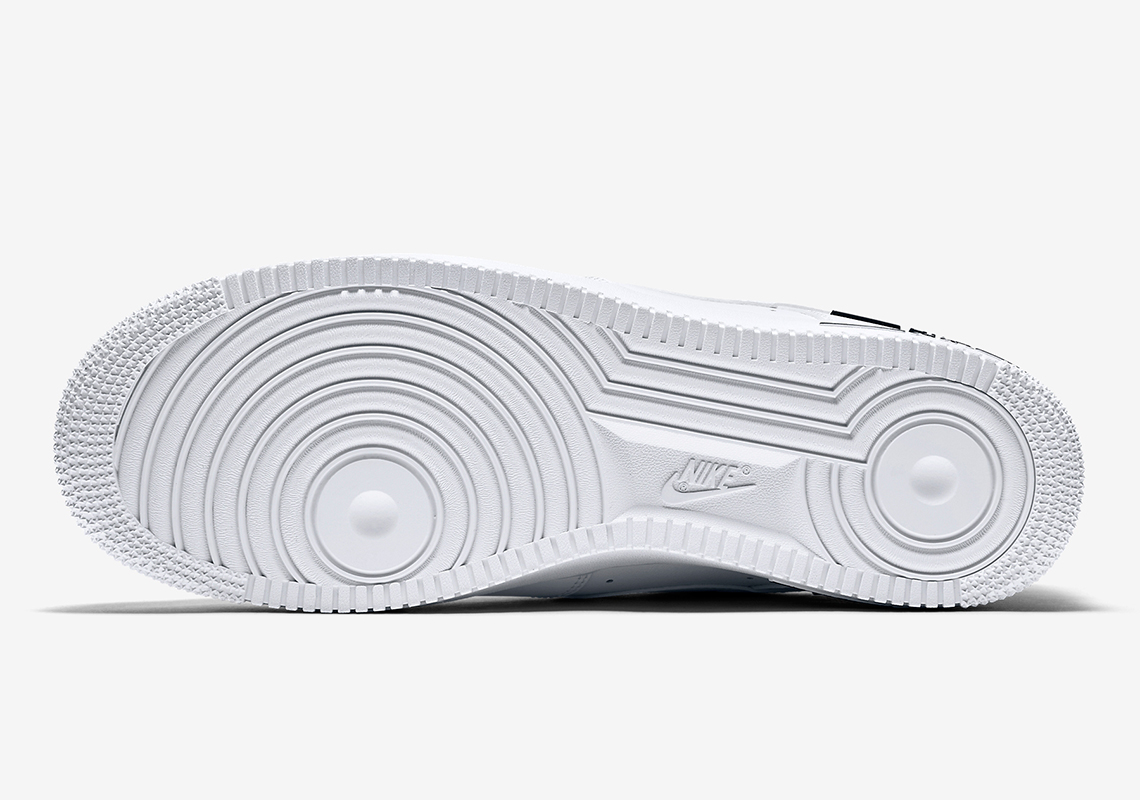