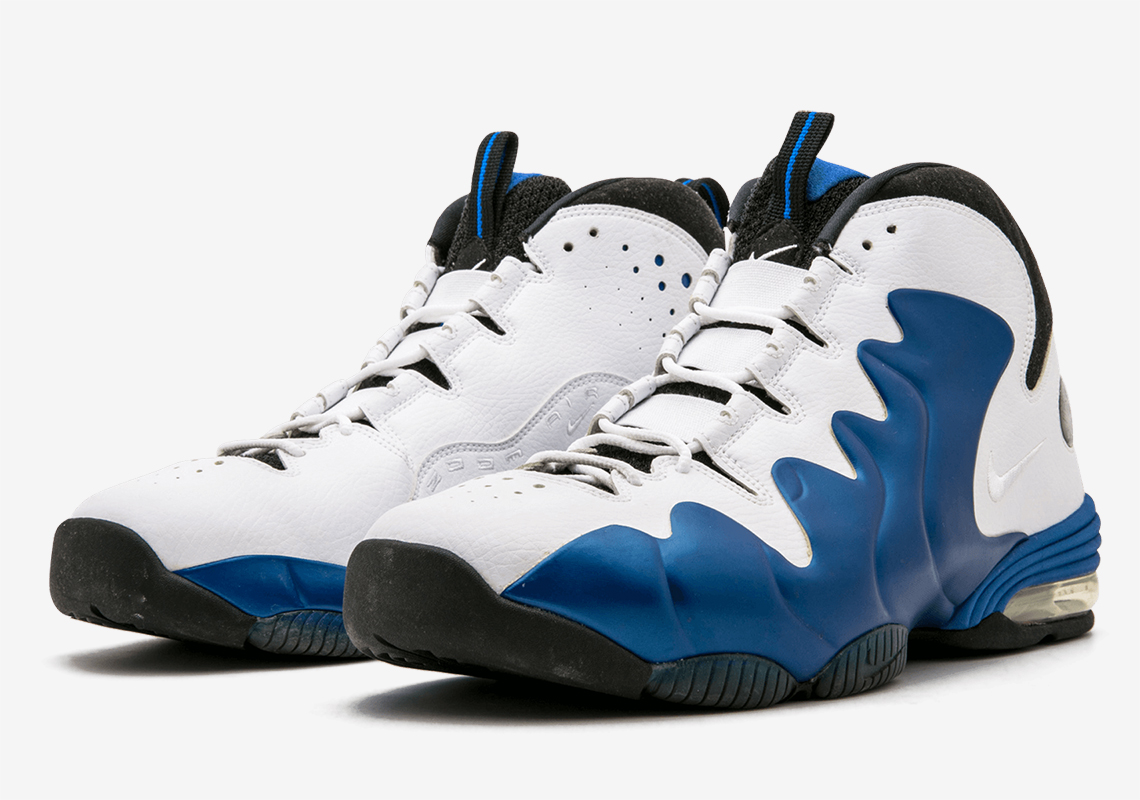 Nike Is Bringing Back The Air Penny 3

This past year alone, Nike’s releases have evoked a strong sense of nostalgia for those old enough to fully witness the sneaker culture of the late 90s and early 2000s. Among revivals of the Air Spiridon as well as a few of Jordan Brand‘s greats, the imprint has also proffered gifts for devoted fans of Penny Hardaway. And though more recently enamored with the 5, it looks like they’re heading back a bit further with the re-release of the Air Penny 3 in its OG colorway. First debuted in 1997 and then brought back nearly a decade after, the silhouette repurposed Foamposite tech with a new design whose inaugural set hued to both home and away schemes. The forthcoming version is likely to be nearly identical to the blue and white most remembered, while follow-ups of more will arrive not too long thereafter. Take a detailed look at 2009’s pair to see what to expect and sit tight for more solid release dates and pricing info. 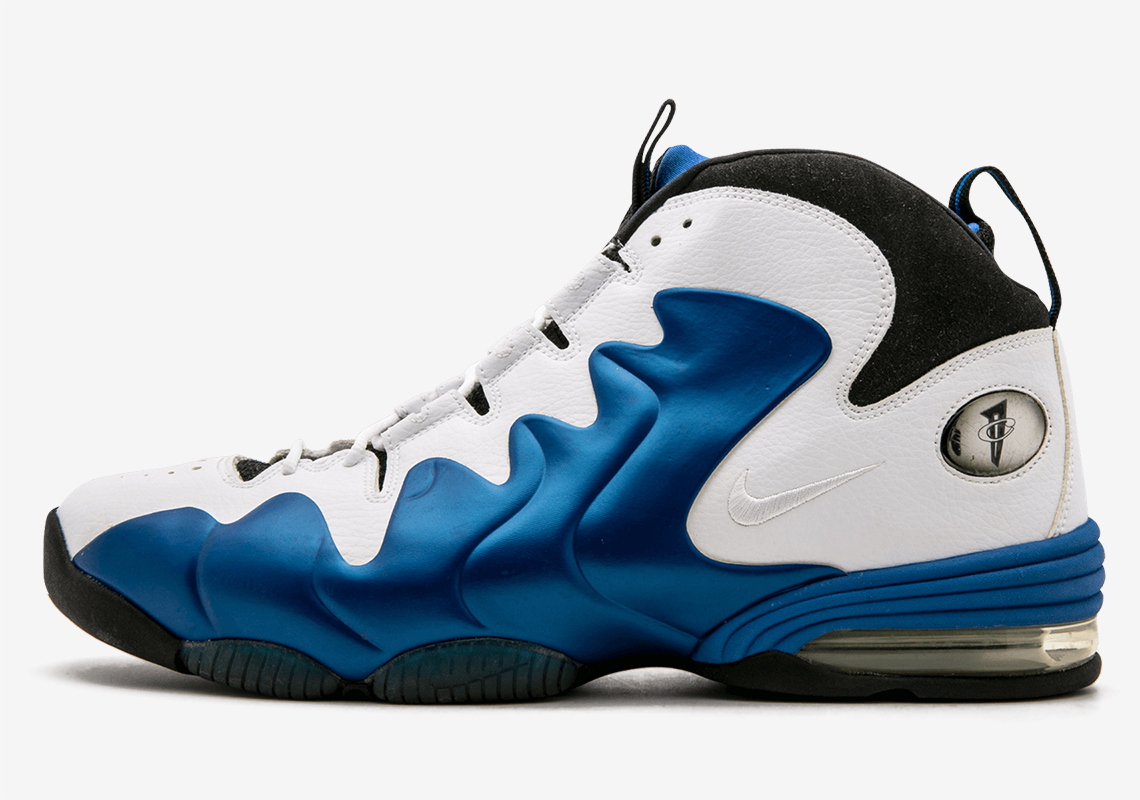 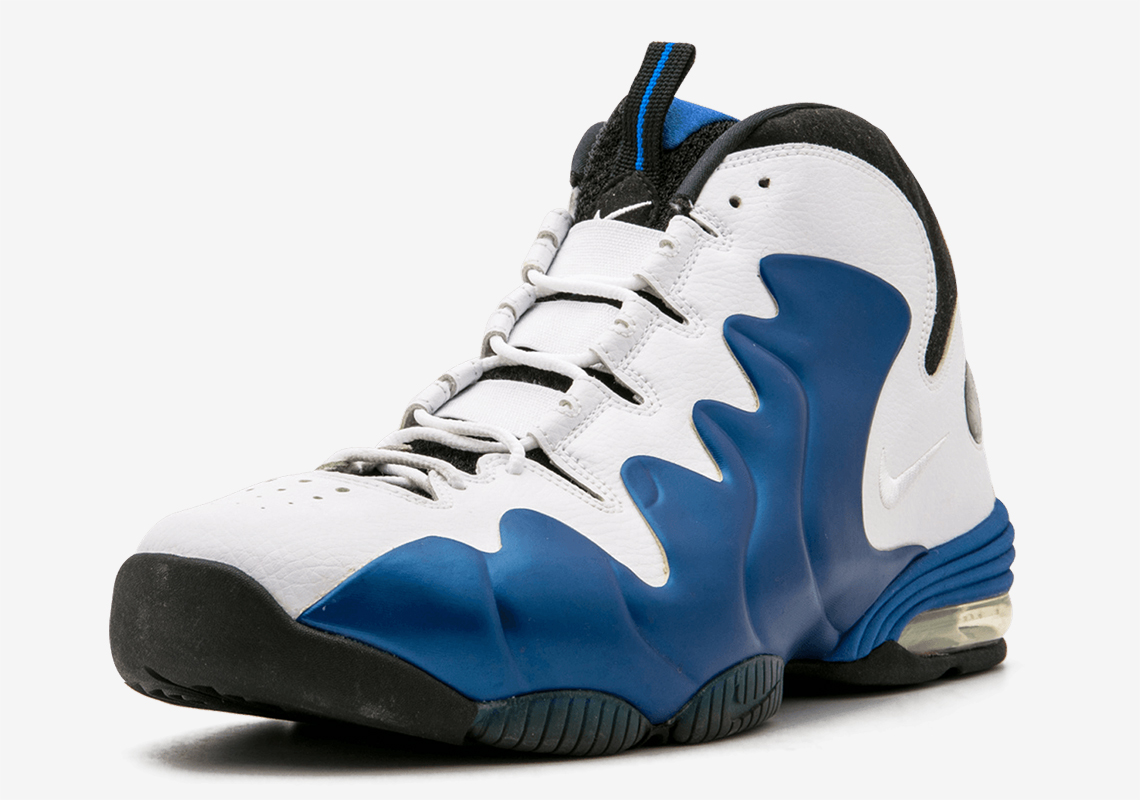 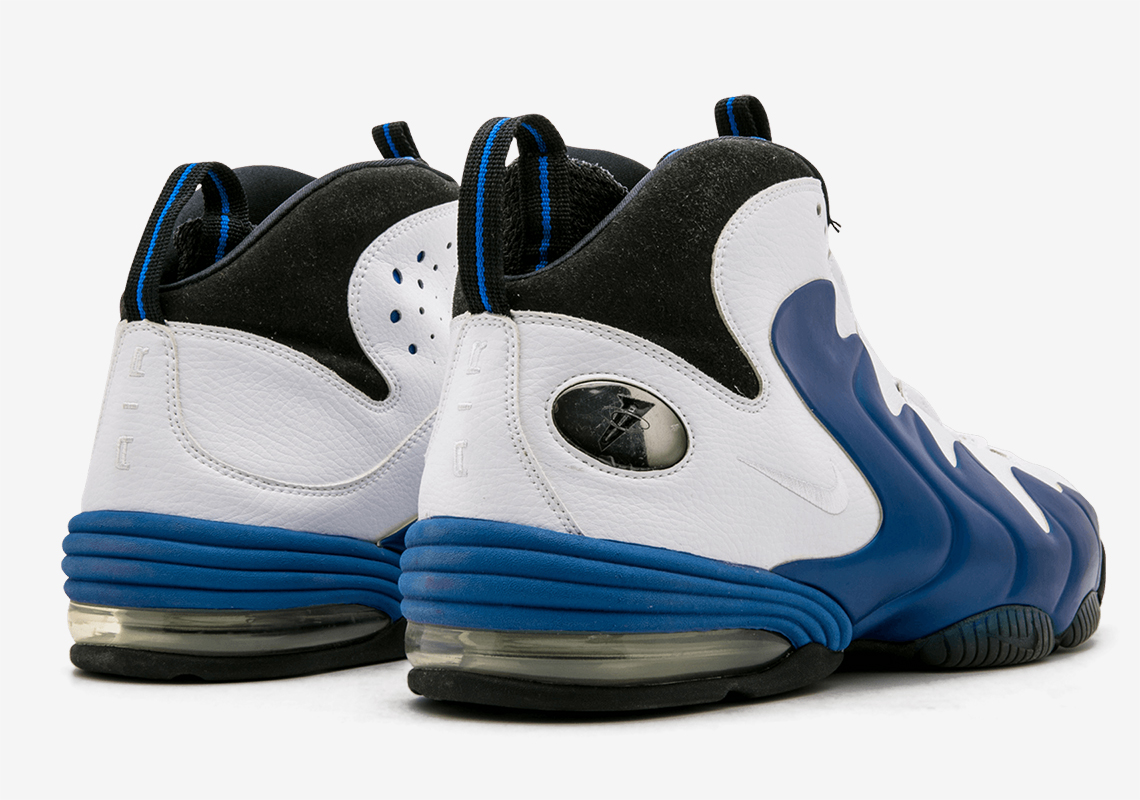 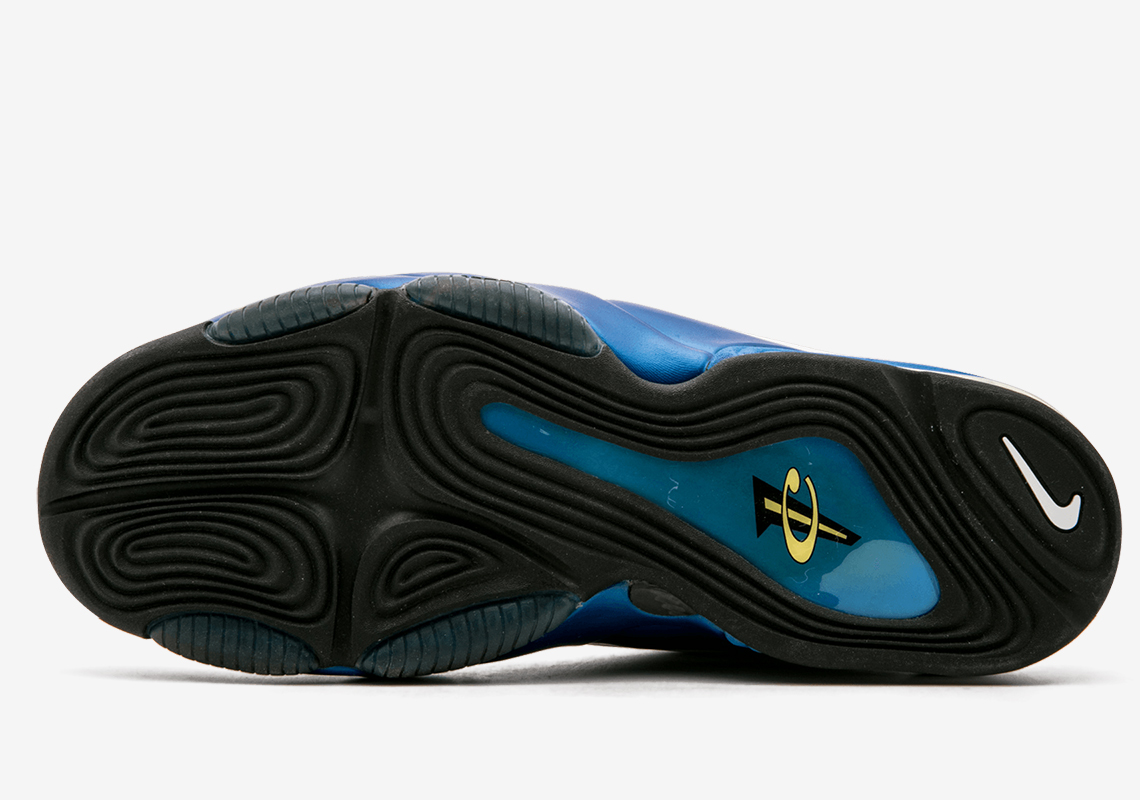