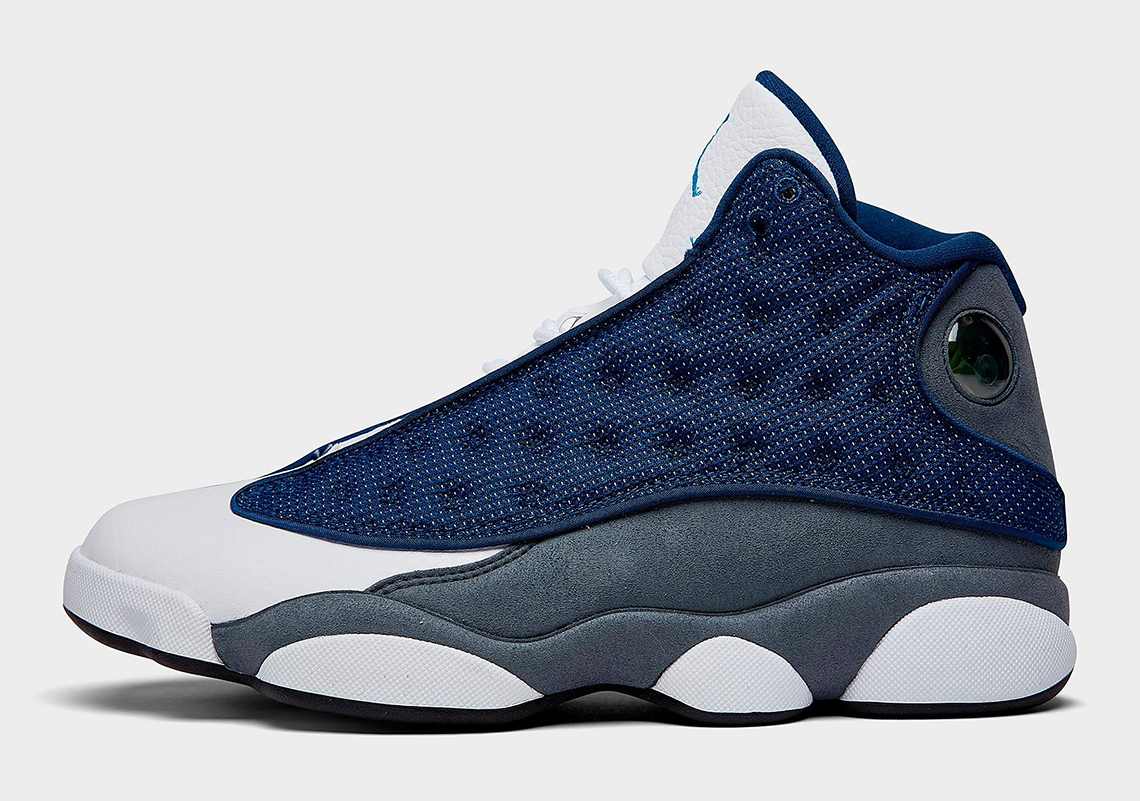 After quite a few leaks, some unfortunate delays, and an official confirmation in early April, the Air Jordan 13 “Flint” is finally nearing its long-awaited release — one that effectively marks the first time the colorway has been seen in over a decade. As true-to-form as possible, the recreation applies every one of the most discerning accents. Blue side walls panel with the striking dotted textures and the dimensional indents all throughout, ending abruptly at the toe and lower profile where white leathers and dark grey suedes outfit respectively. The tongue finishes with a light aqua Jumpman while the emblem at the heel pays homage to some legendary MJ play, topping off some of the most signature branded accents. Grab one of the best looks at the pair right here and expect a release at Nike.com as well as select retailers come May 30th. 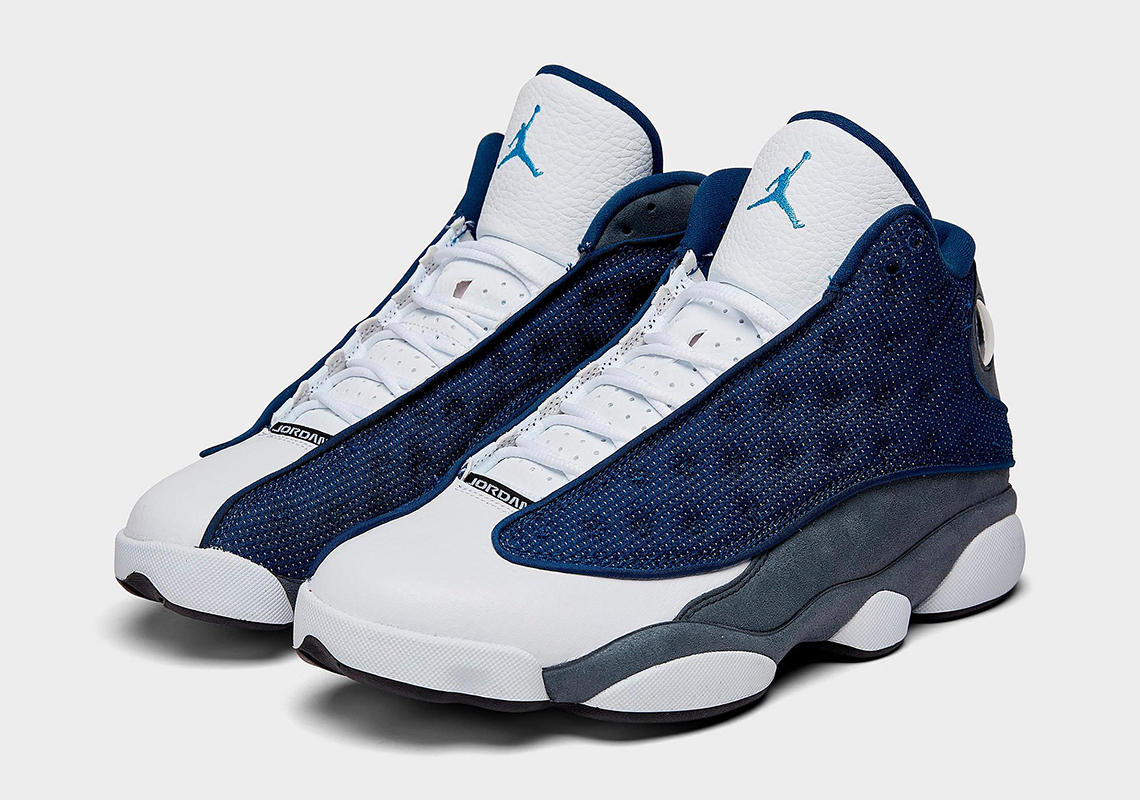 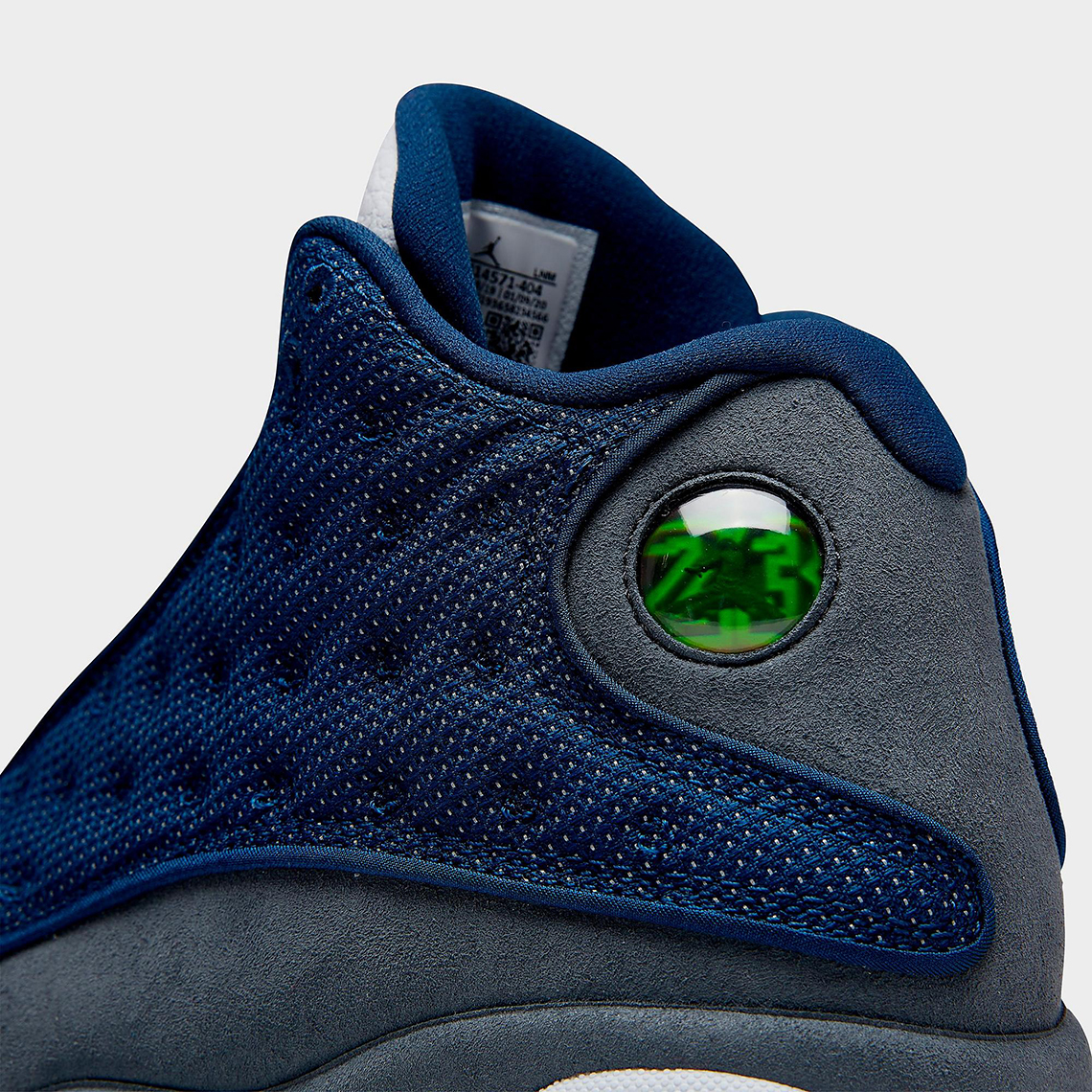 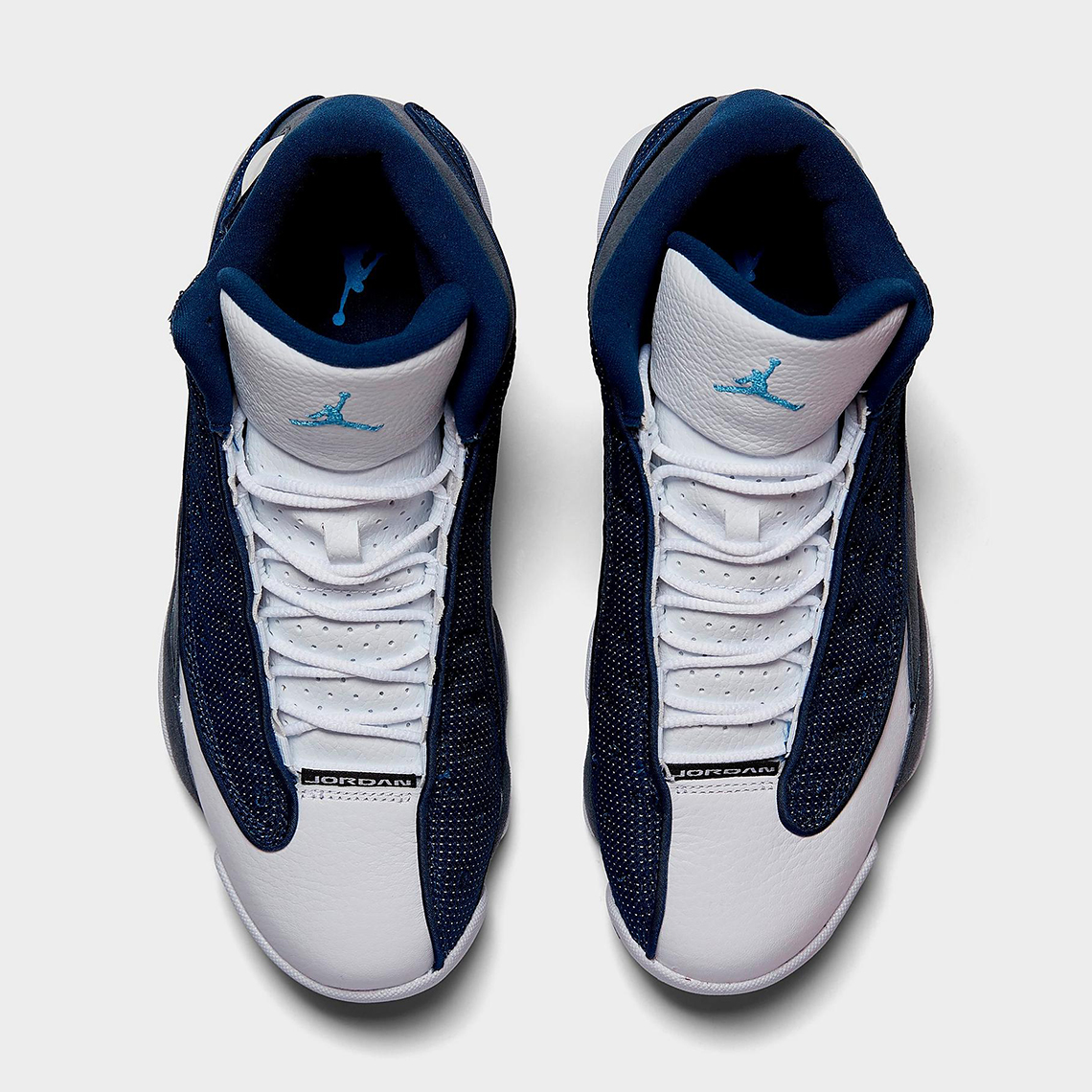 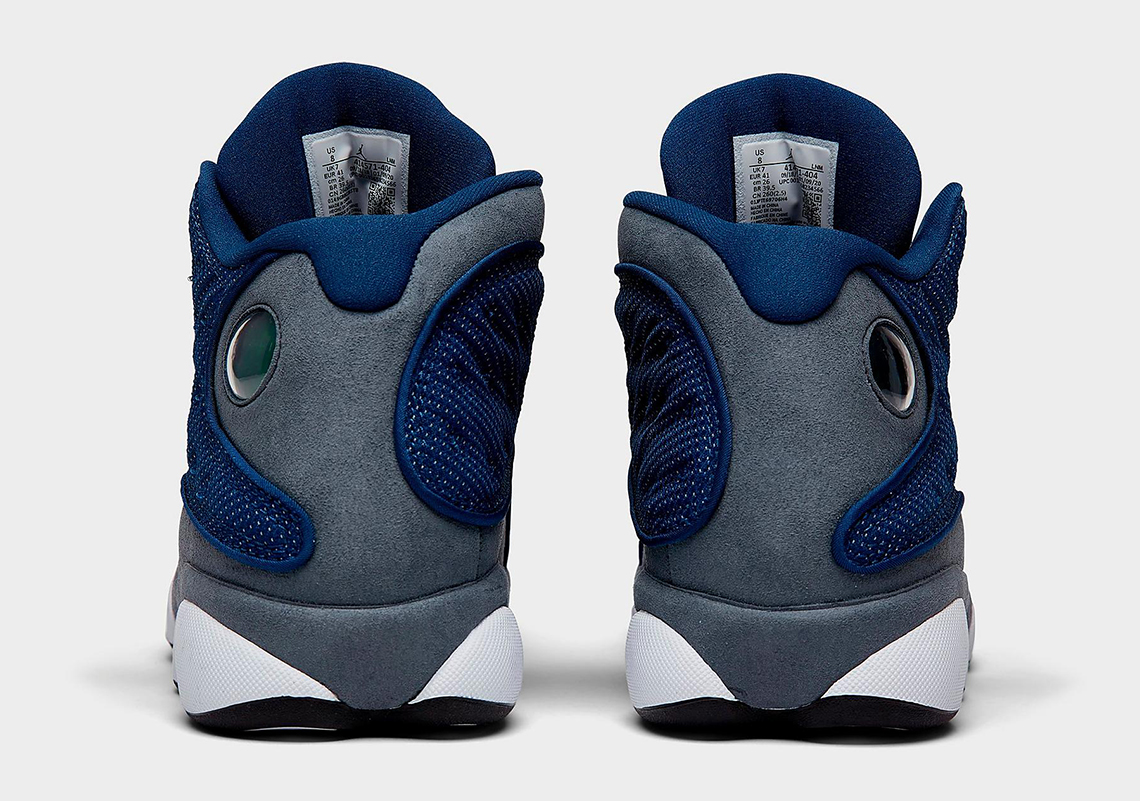 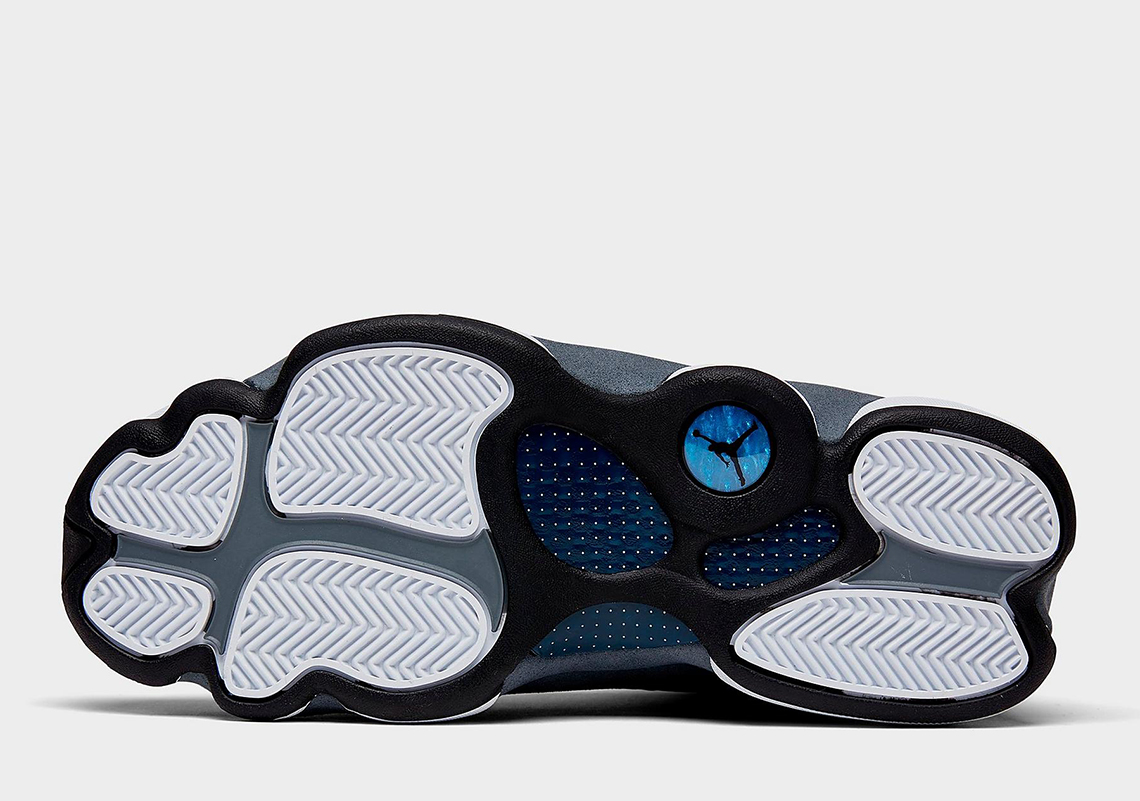