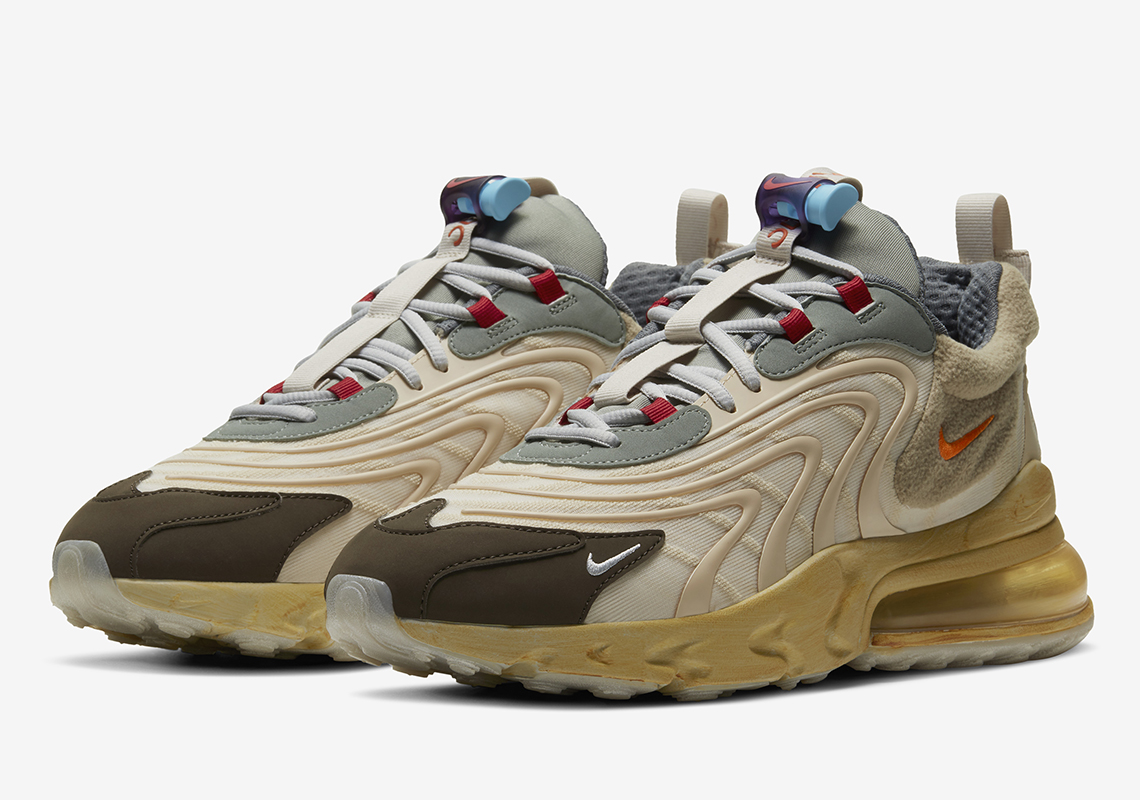 Travis Scott‘s Nike collaborations have always had one thing in common: they’re all pure reflections of the artist’s own personal style. And while at first not as overt or as well-defined, the relationship has begun to proffer intimate vignettes into his own childhood and now his personal taste. Teased for nearly half a year and expected on La Flame’s recently past birthday, the Air Max 270 “Cactus Trails” is now finally nearing its release in both adults and kids sizes.

Design-wise, the brand touts a conceptual “time travel” theme marked by ACG color pops and an overall 90s attitude. Uppers, which allude to a vintage appeal, reveal a worn-in look that is said to convey a back-from-the-future experience. The colorway itself, though, is more representative of classic aesthetics as cream tones run the base construction while hits of red, purple, aqua blue, and brown mark elsewhere. Toolings, whose look is by and large the most clear in intentions, are given a sulfur dye treatment that aims to mimic an object’s patina just as the oxidation achieves above. Orange and white embroidered swooshes then subtly accent the back profile and forefoot, respectively, while custom lace locks, tongue tabs, and polar fleece collars add amenities quietly throughout. Preschool and toddler variations will arrive relatively similar aside from its more pronounced backwards check.

Grab a detailed look at these here and expect the adults, preschool, and toddler pairs to arrive on May 29th alongside a small collection of apparel. Be sure to study the store list below to ensure you secure a set of your own.

Where to Buy (North America)

Where to Buy (Europe)

Where to Buy (Asia Pacific/Latin Merica)

Where to Buy (Greater China)

Where to Buy (Apparel) 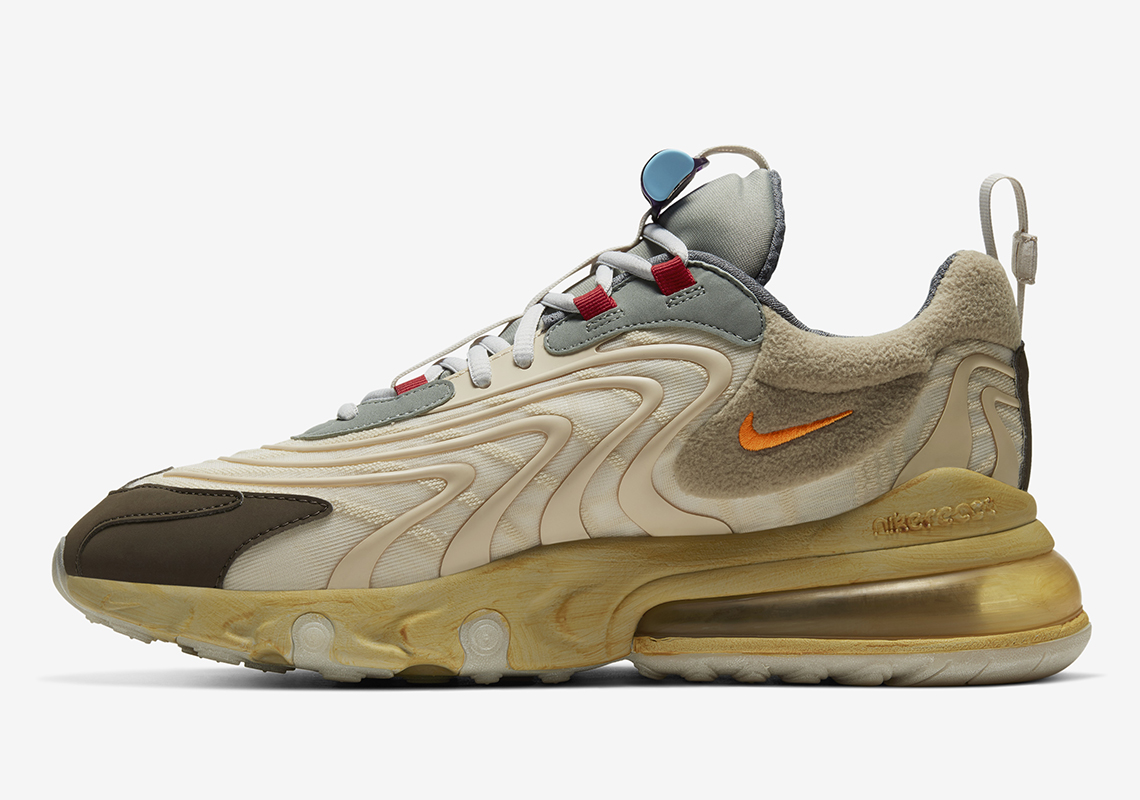 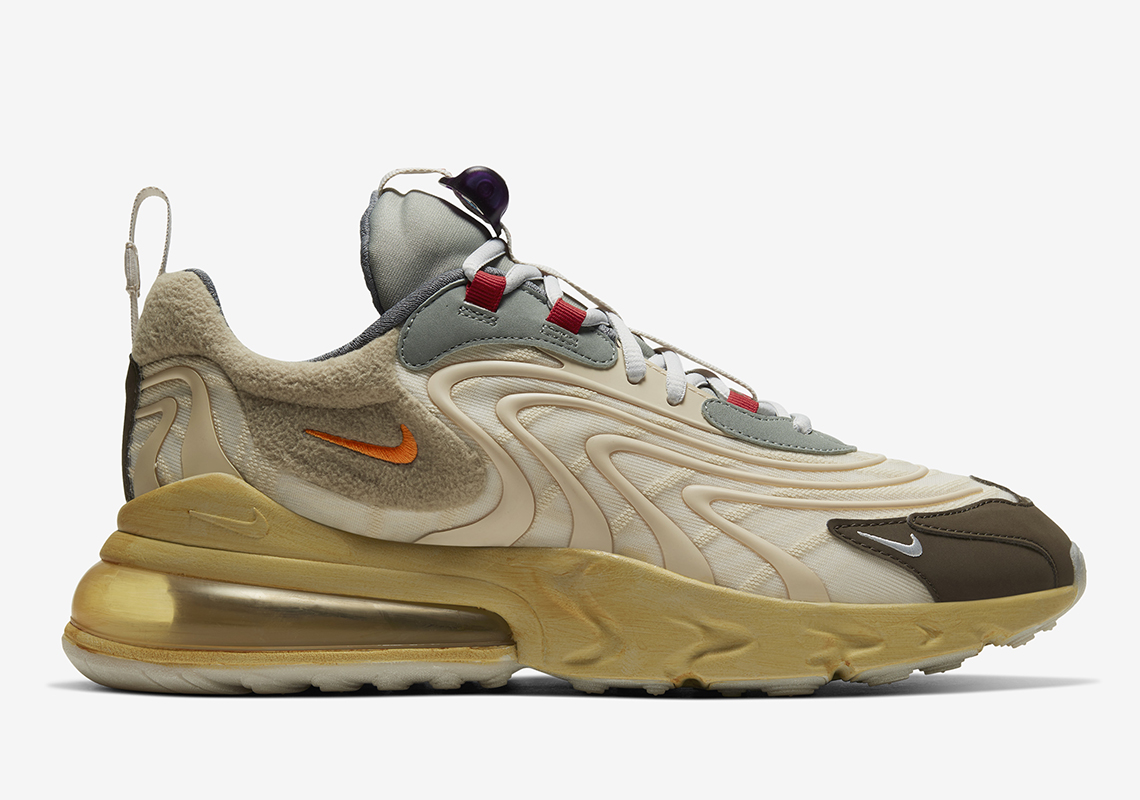 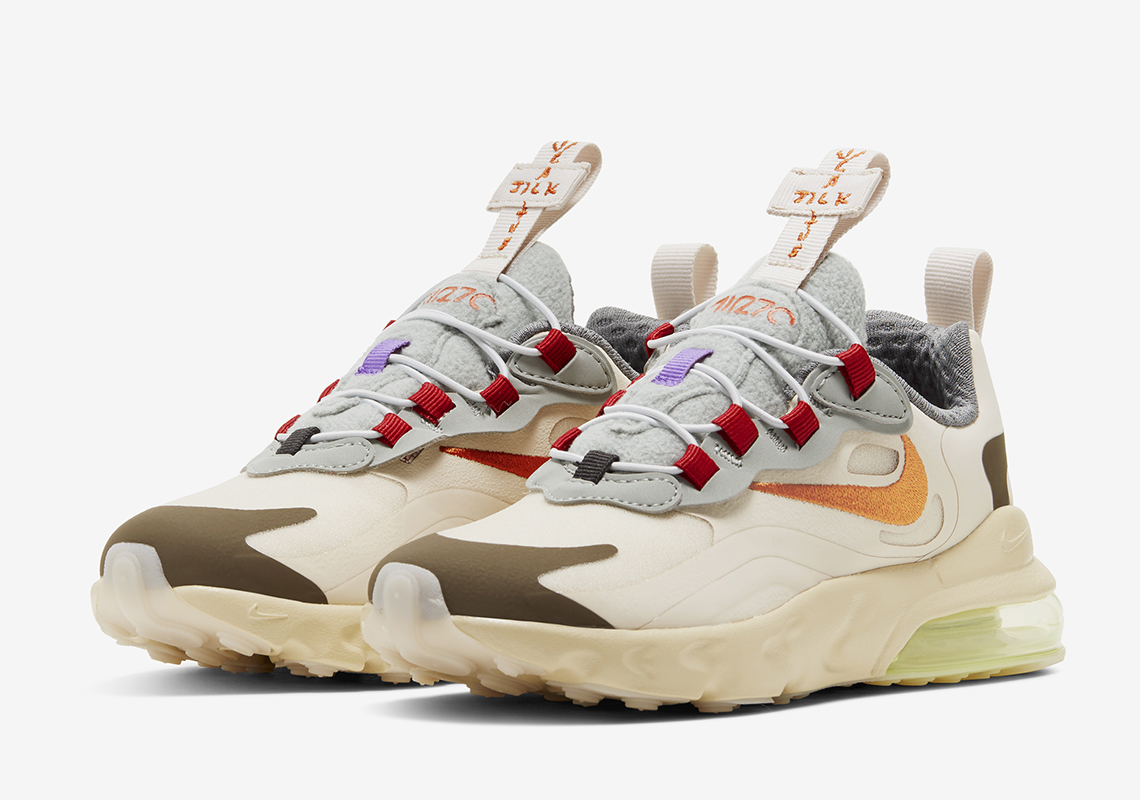 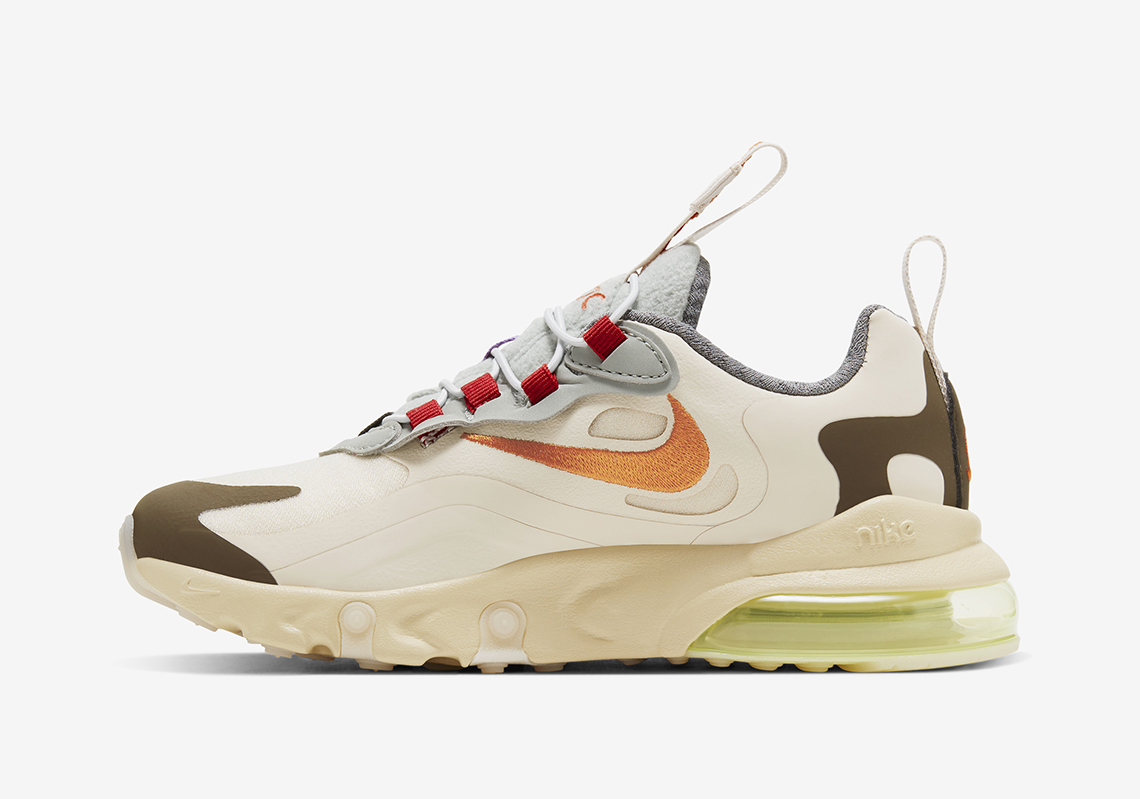 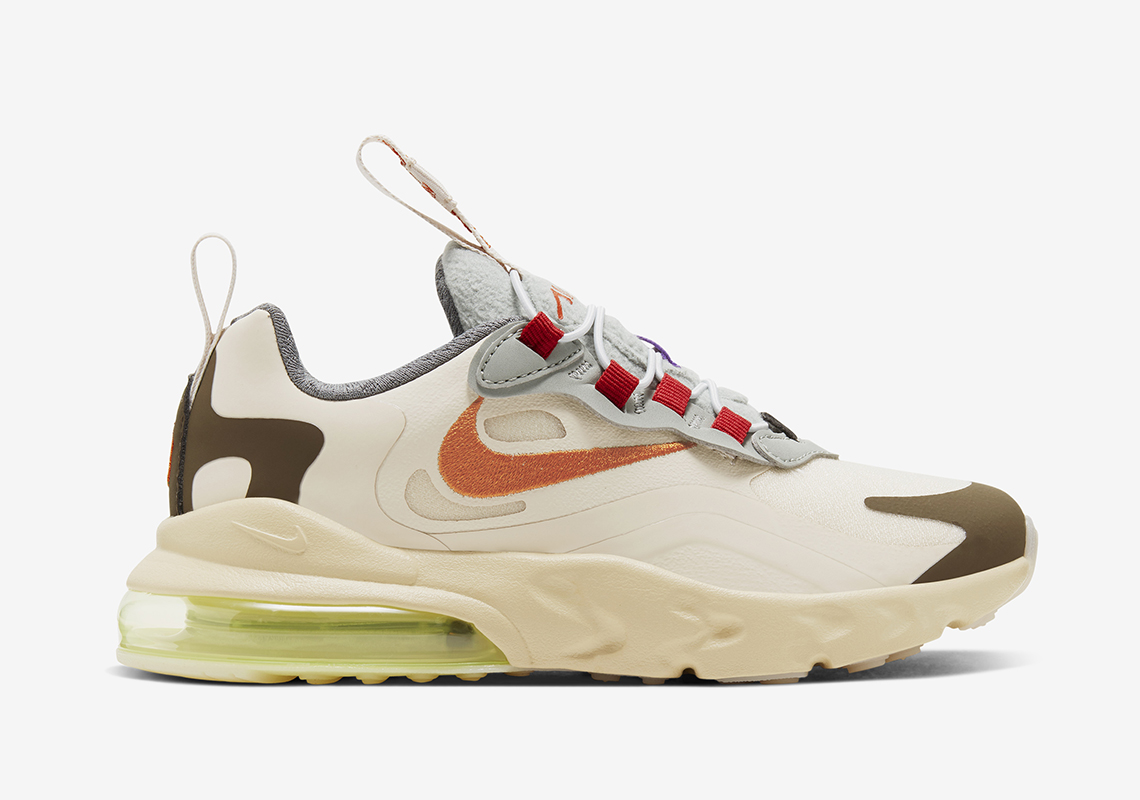