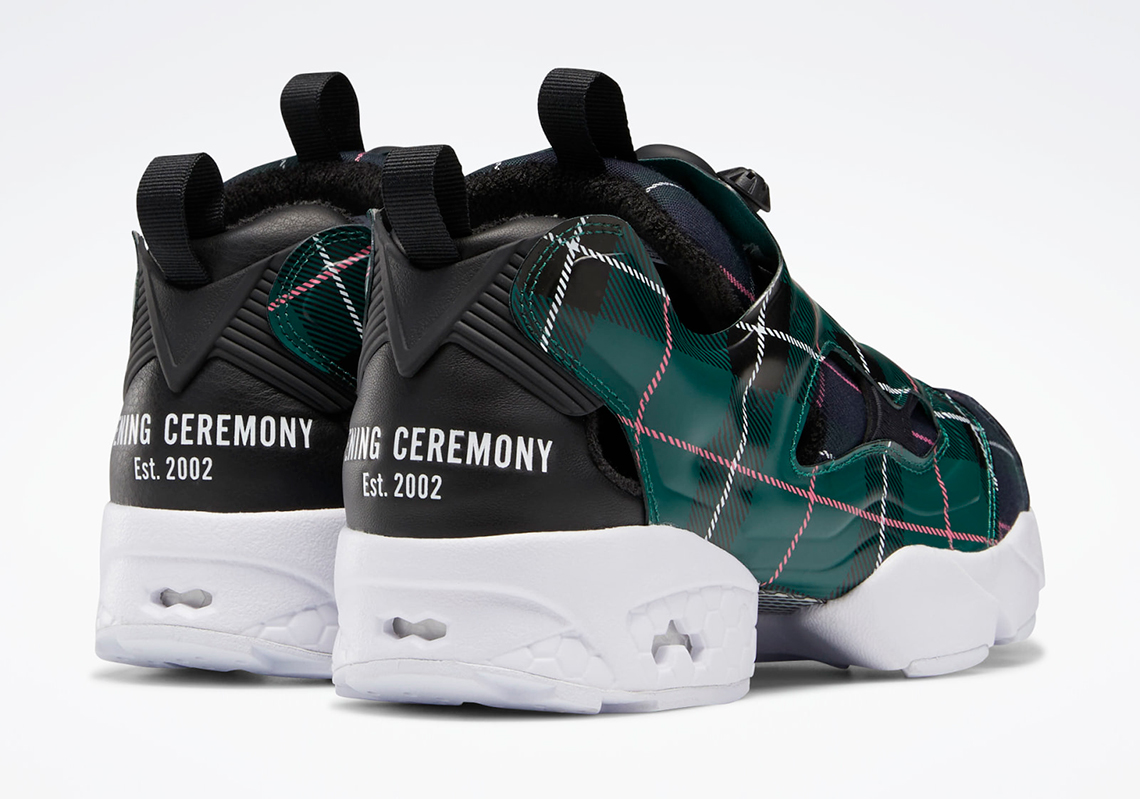 Though their retail locations are on their way out, Opening Ceremony still holds value as a brand — their logo-clad outerwear and basics still noteworthy even despite the extensive designer-filled backdrop. And among their own releases, OC has laid claim to quite a few collaborations which haven’t seemed to slow down despite their recent announcements. Reebok, who already has their hands full with USA-themed Kamikaze IIs, is providing the imprint the Instapump Fury as a base which has lead to two distinct takes replete with plaid prints.

Different in both color and pattern, the options essentially channel two extremes. Dark greens and versatile accents take helm along one, hinting a near all-over graphic with accent lines of both pink and white. Black gradates across the bladder’s treatment, matching that of the toe cap, Pump fixtures, and heel while classic “Opening Ceremony” iconography print atop the latter. This then transitions over to the alternate whose palette opts for bright yellows finished by bold orange detailing that dresses both underlying and overlaid components.

Grab a detailed look at both colorways here, and though their up on the Canadian site, expect a further release to hit both Opening Ceremony as well as Reebok.com soon. 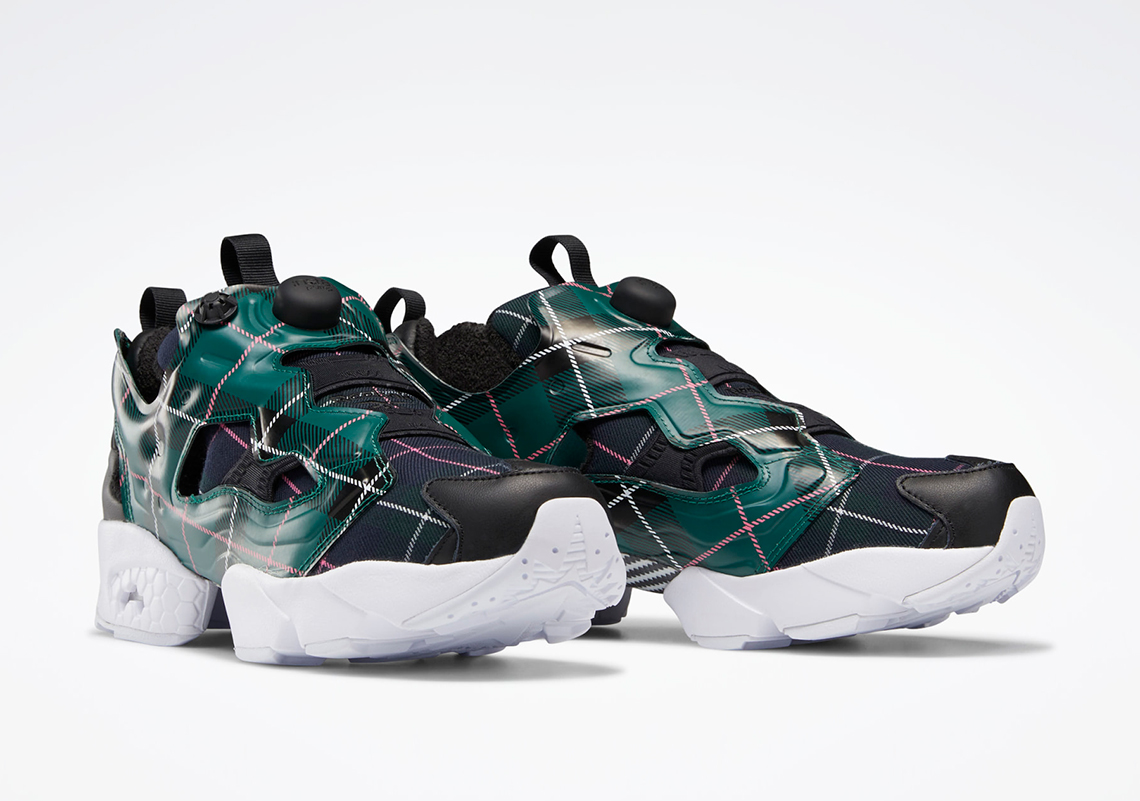 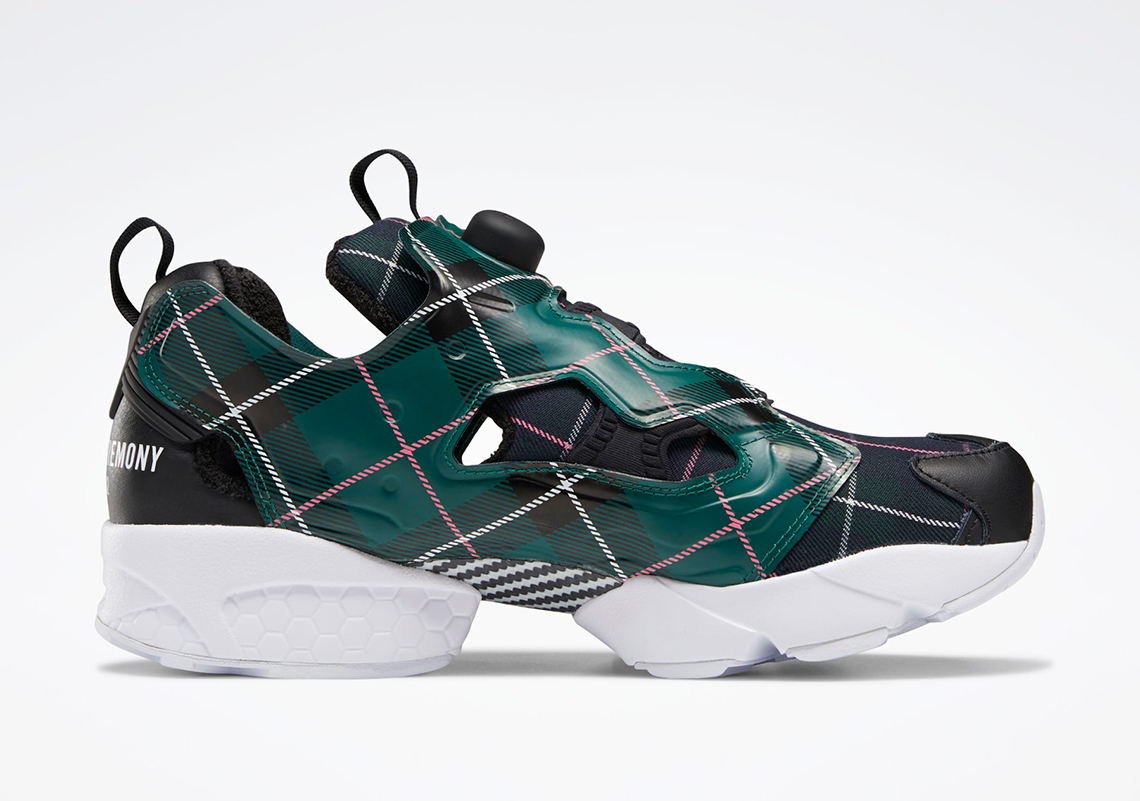 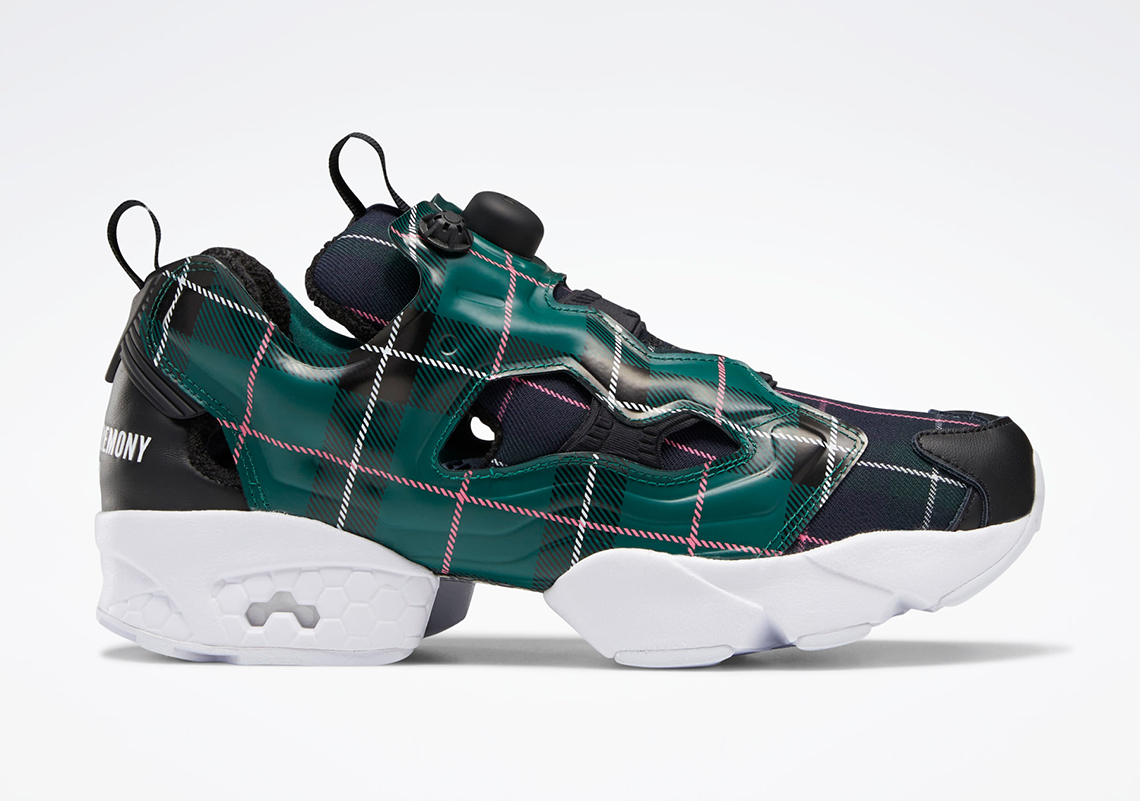 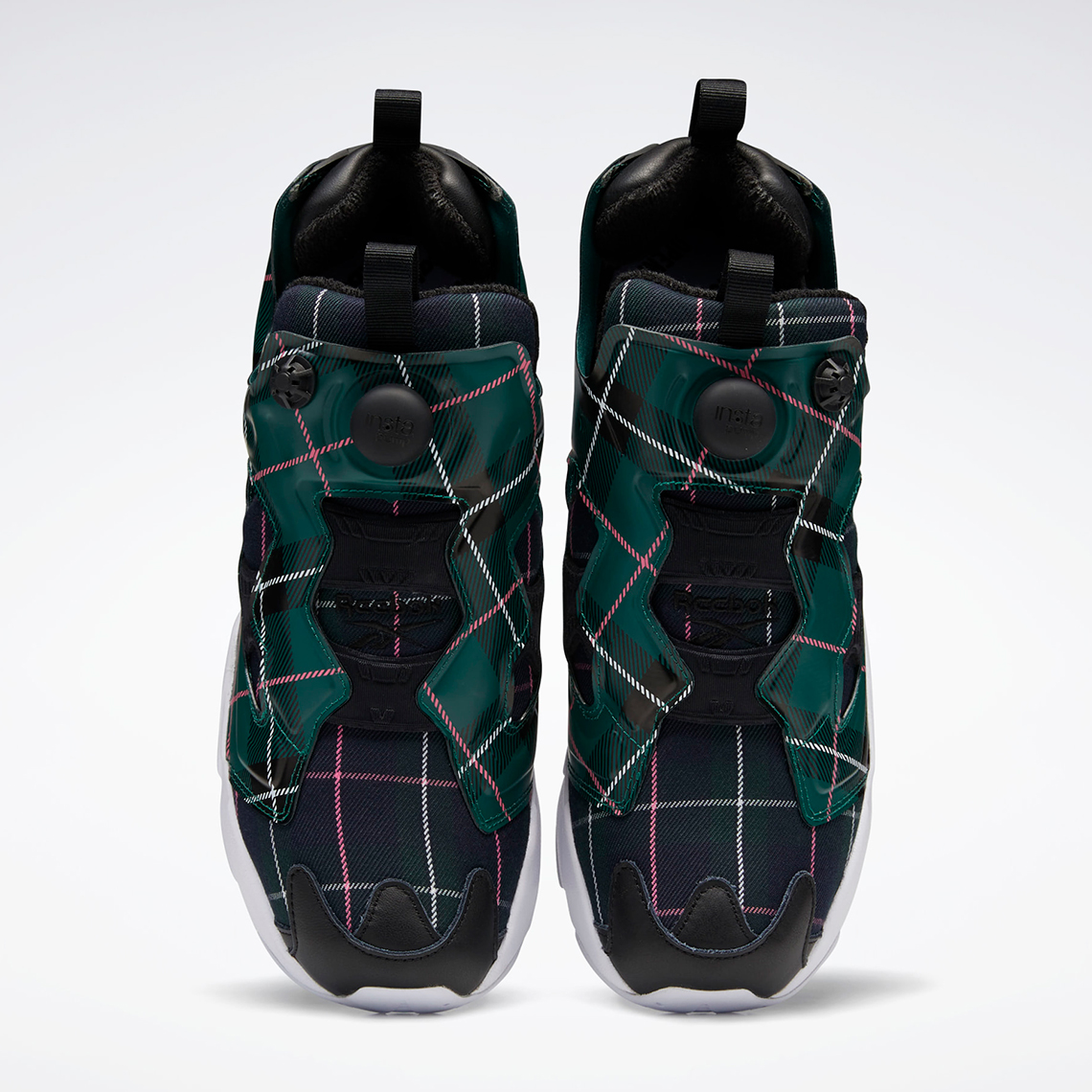 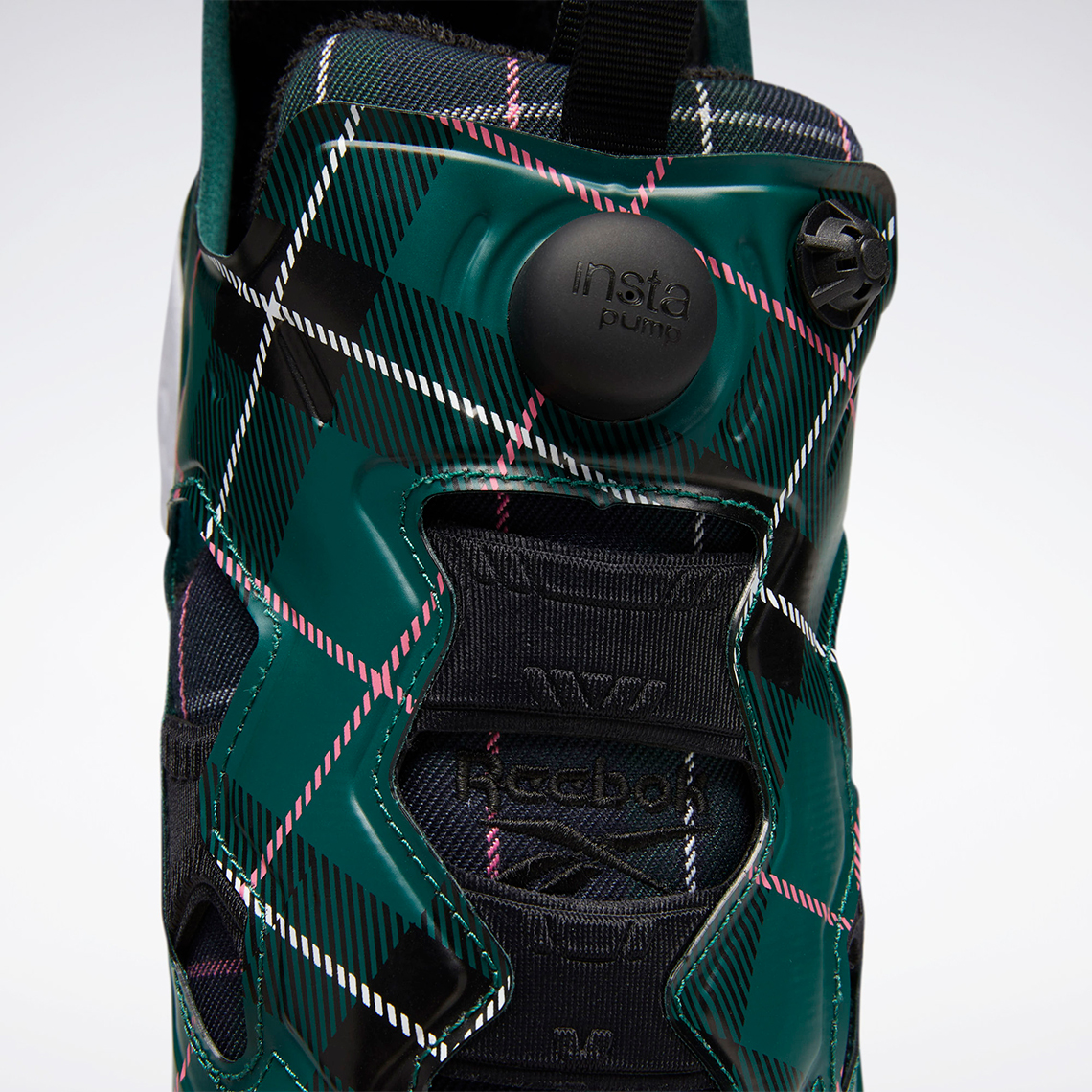 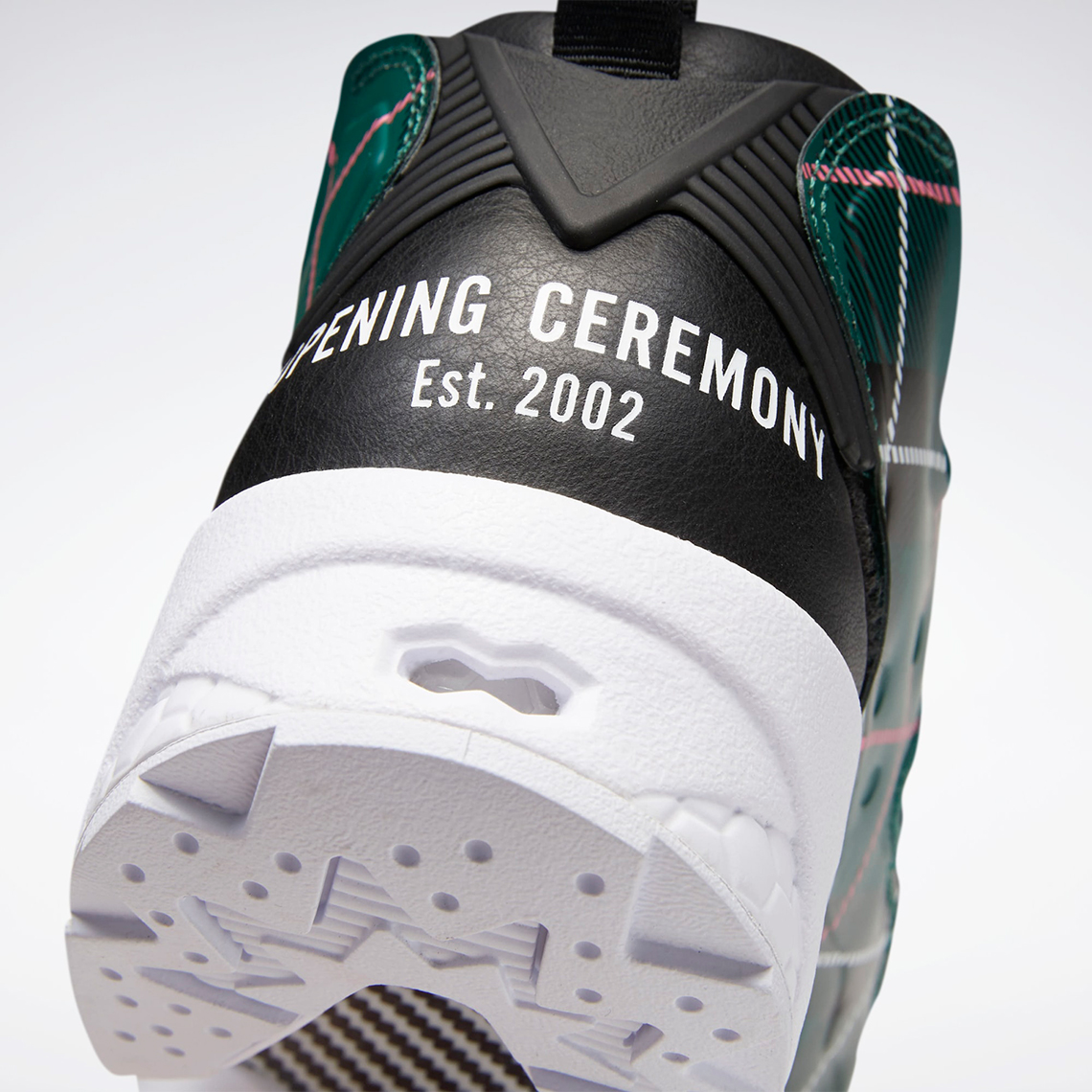 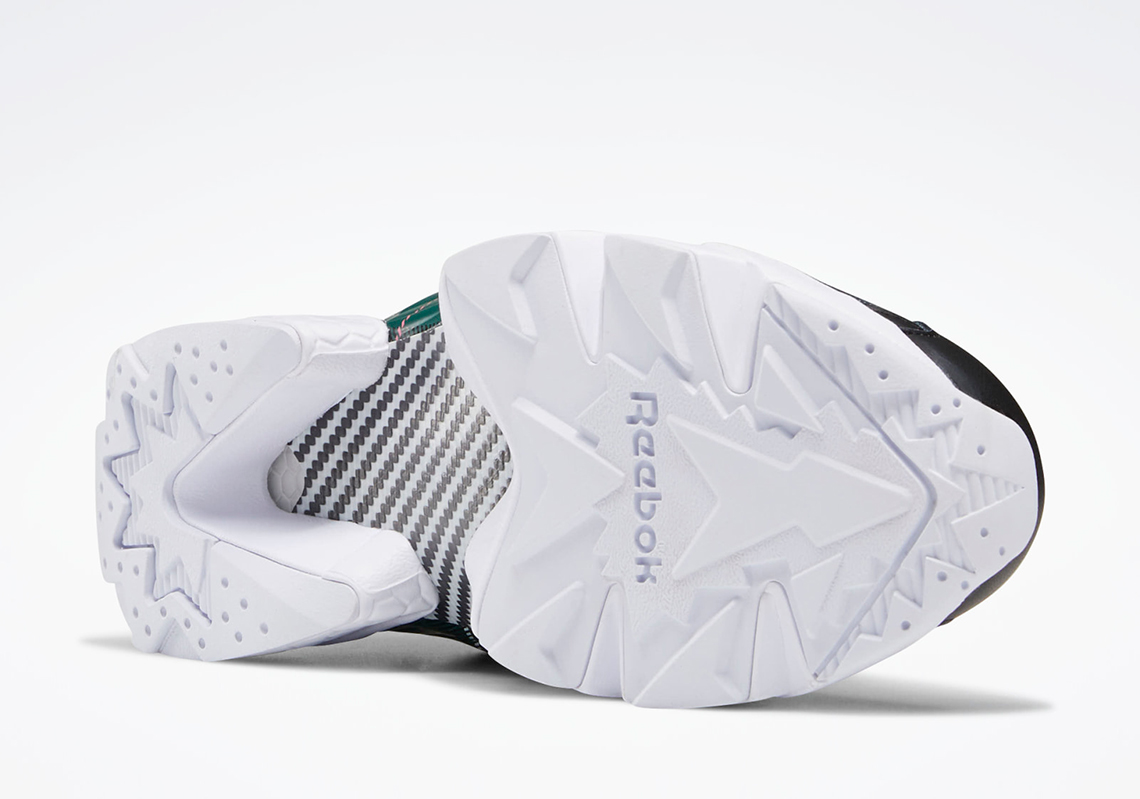 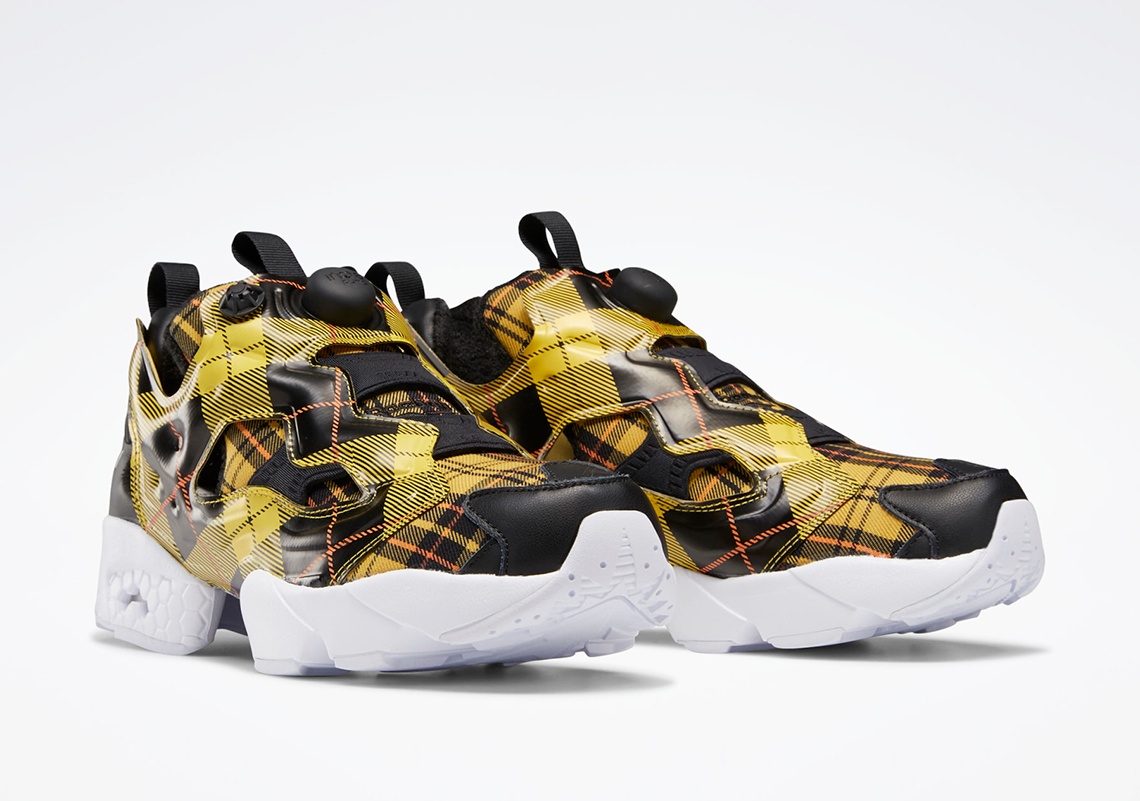 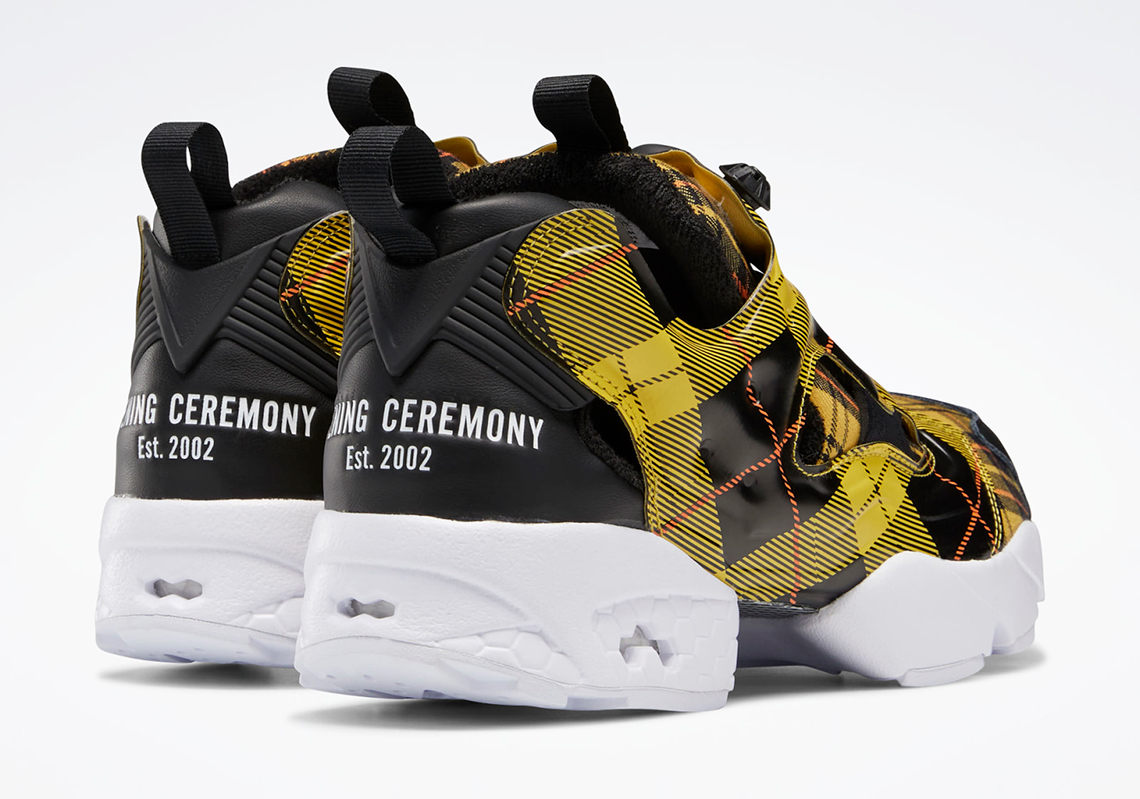 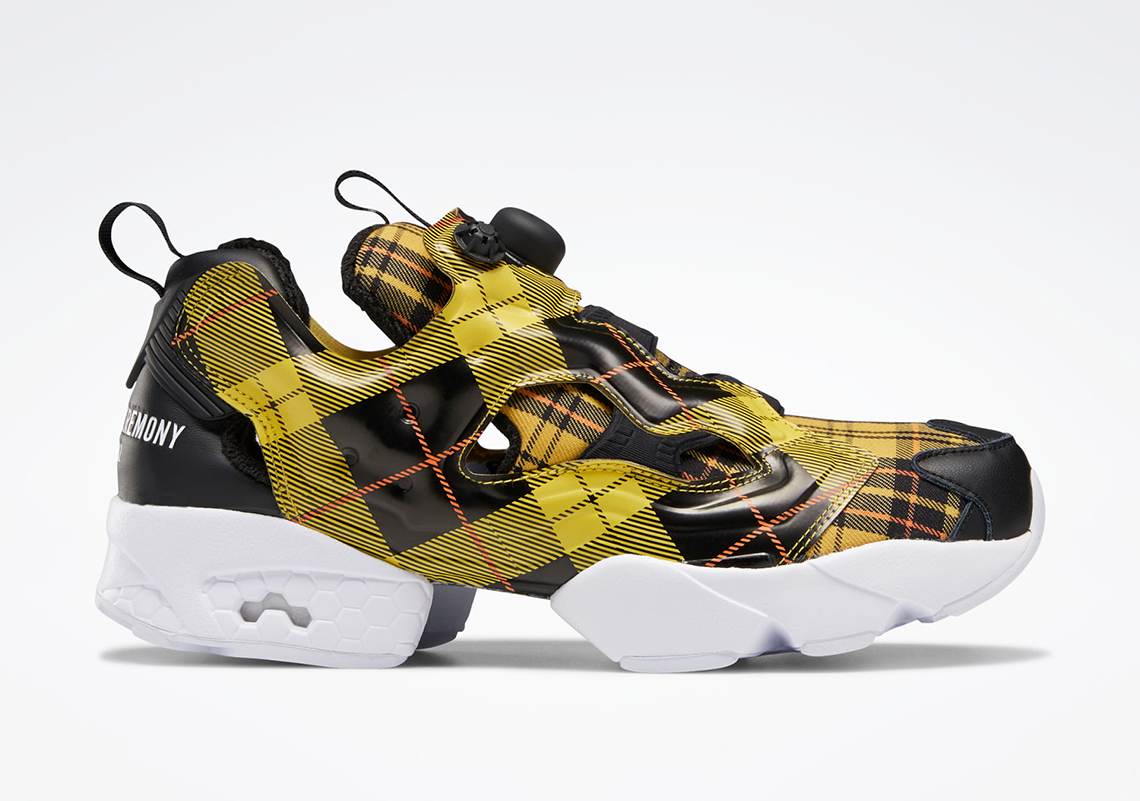 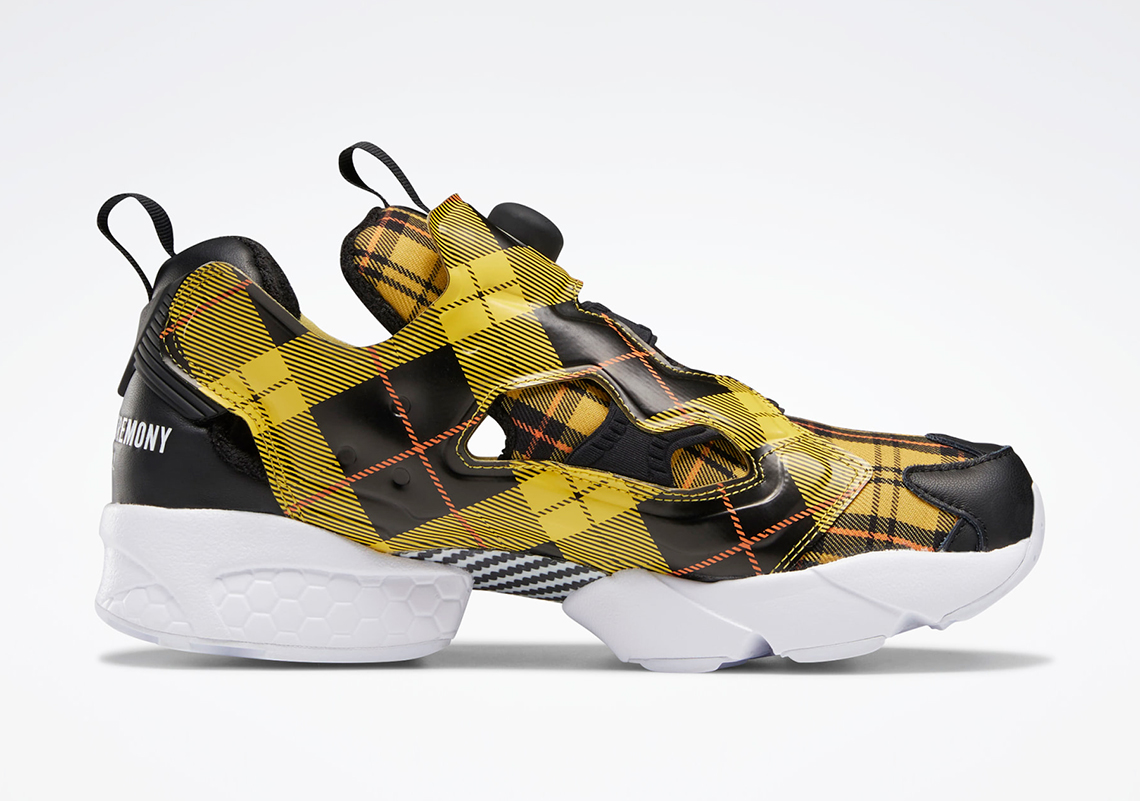 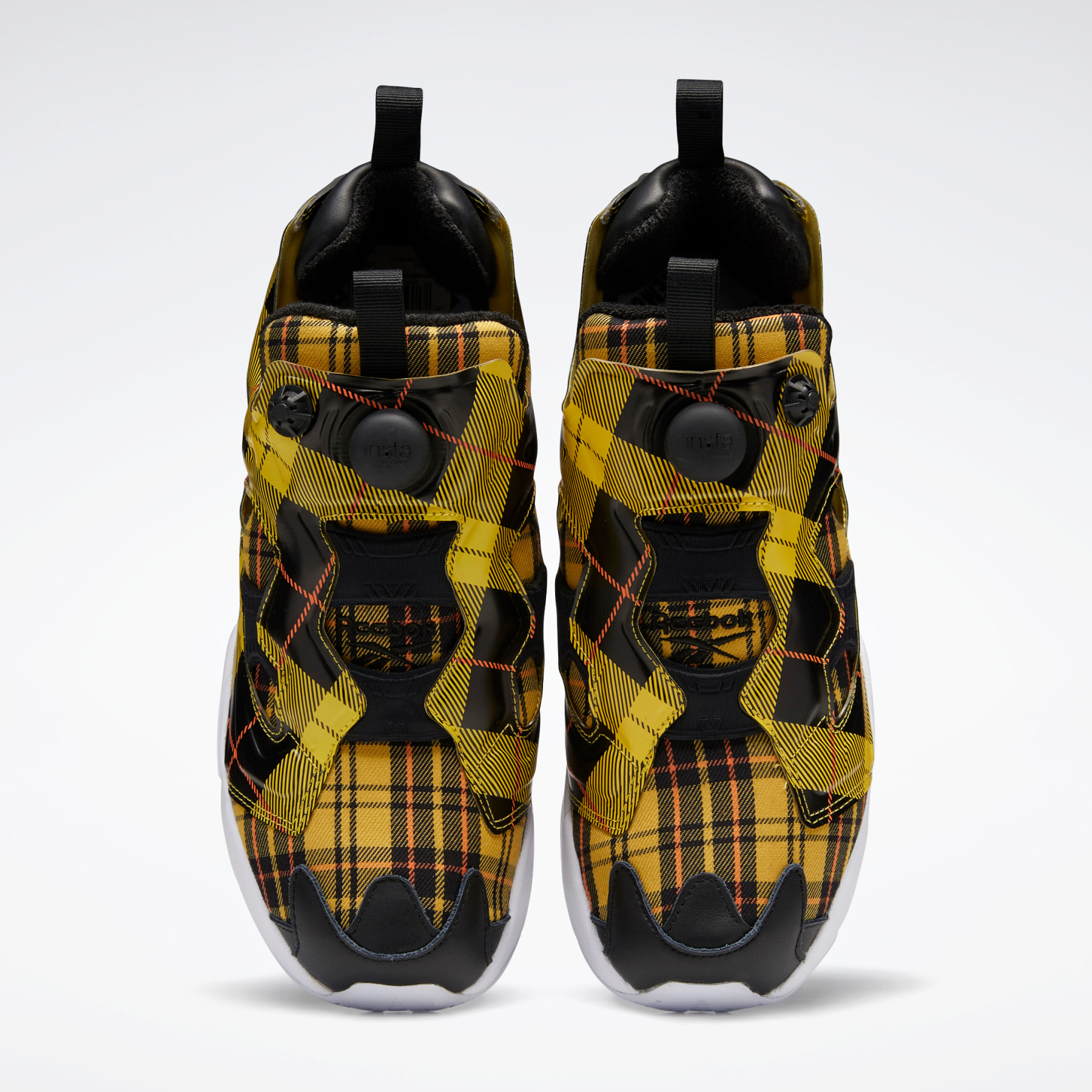 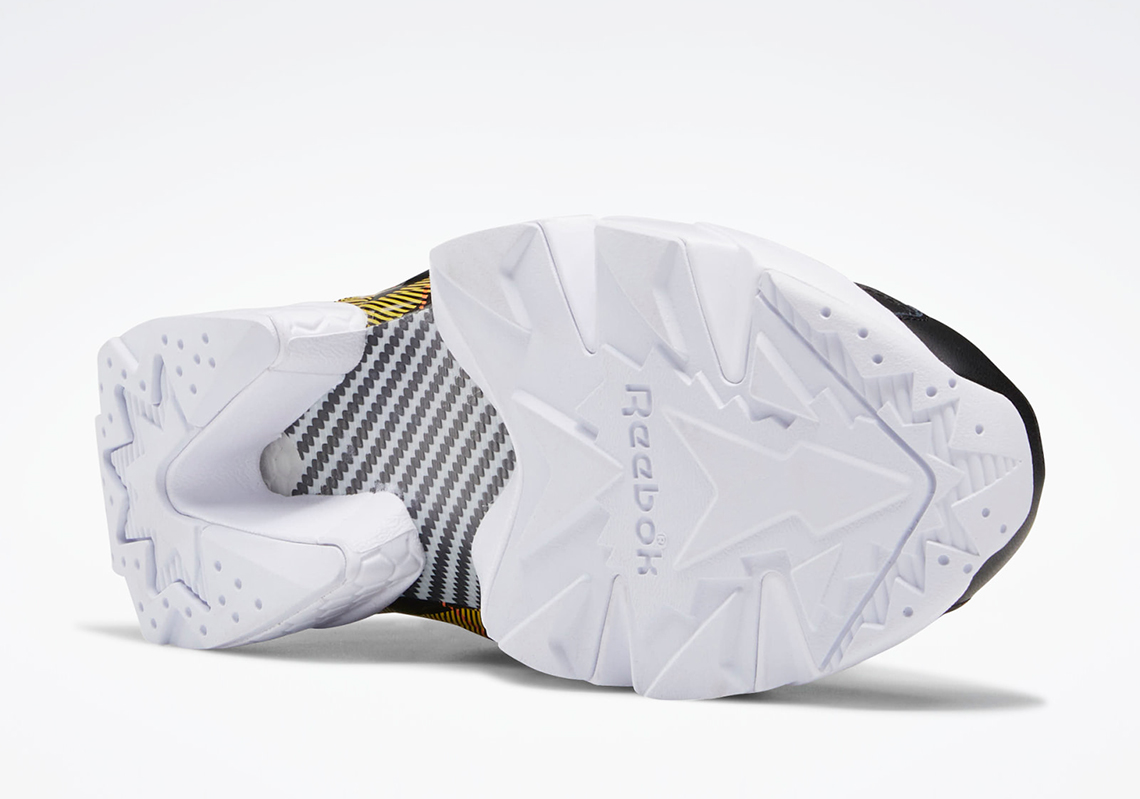 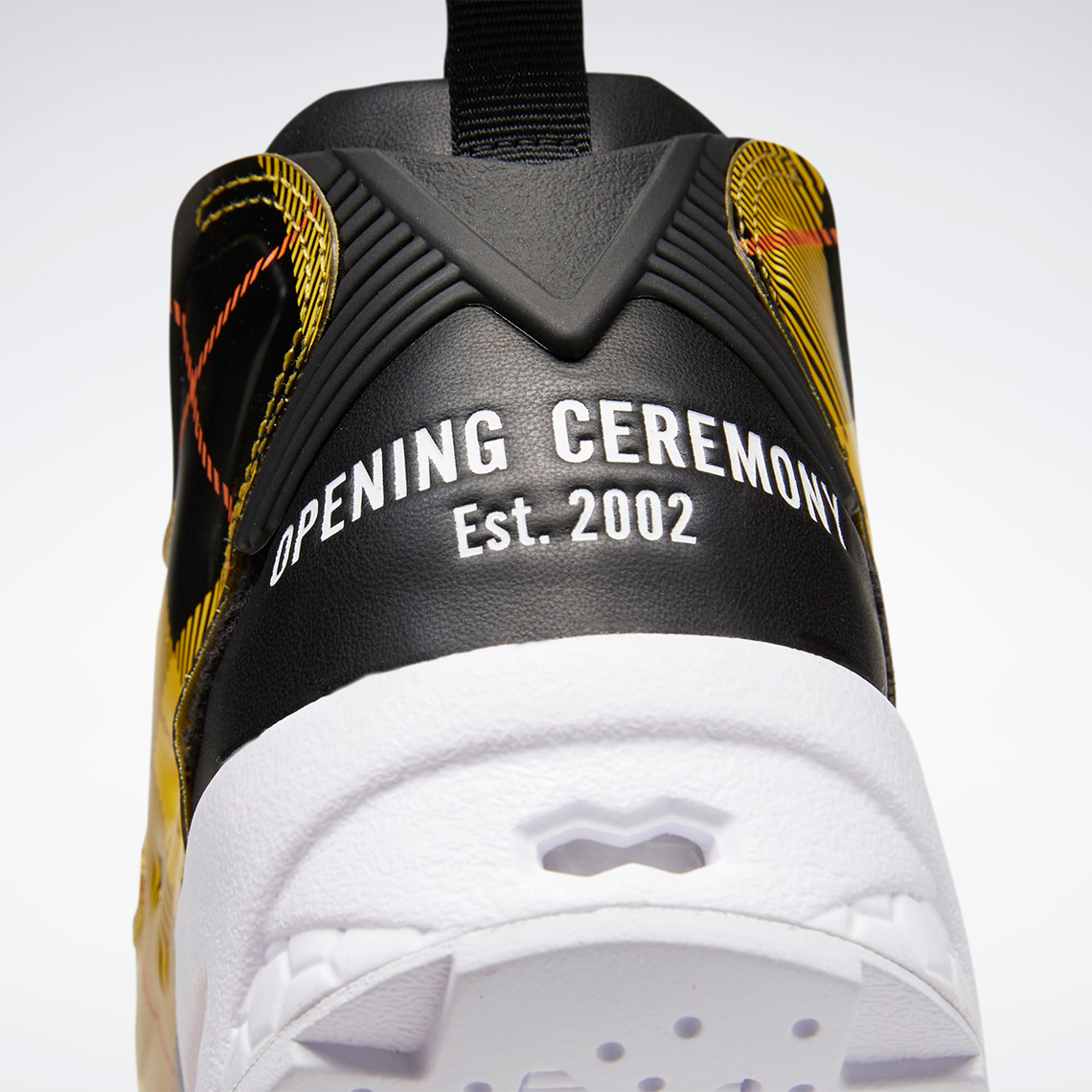 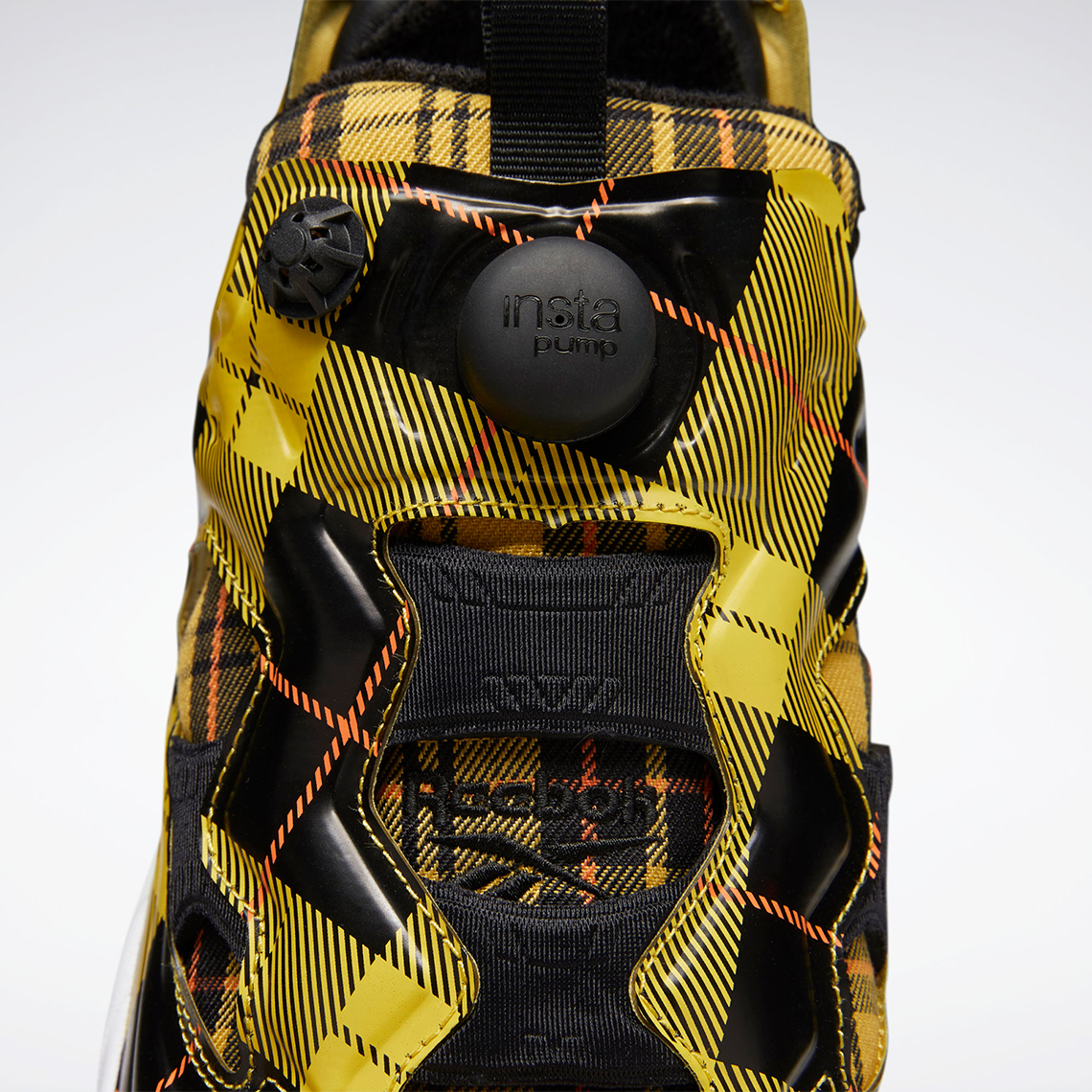