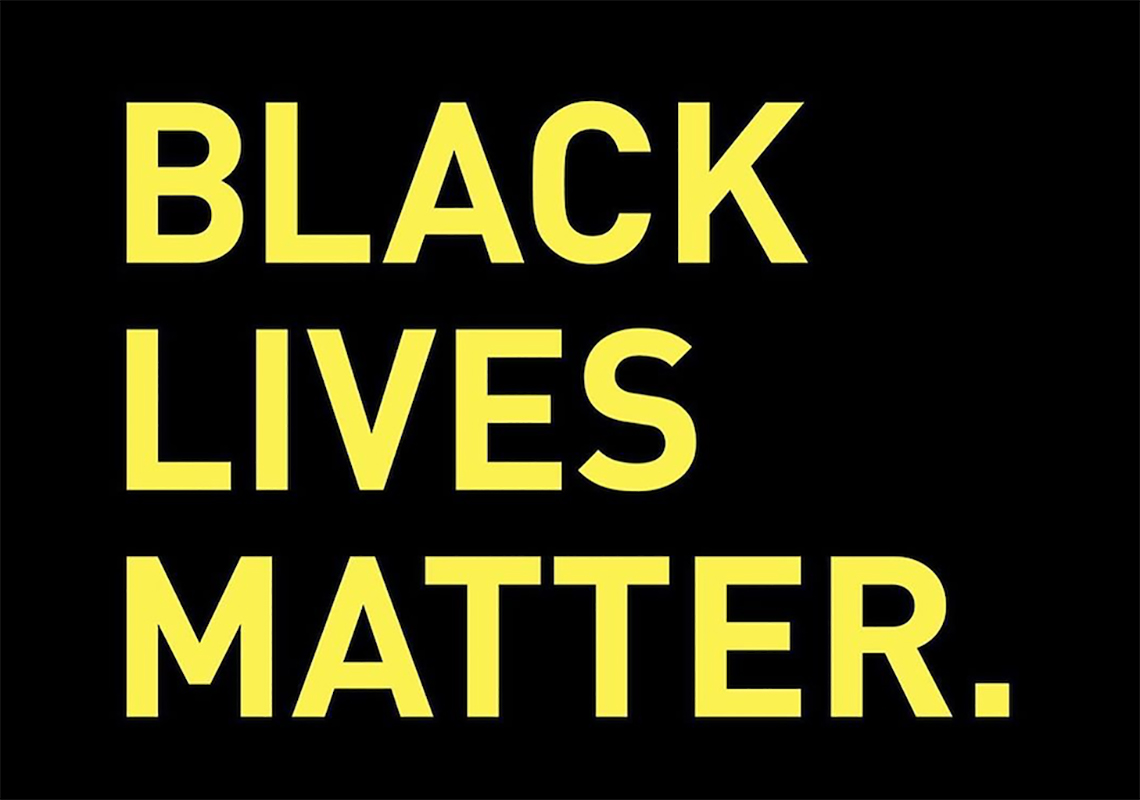 Since the unfortunate passing of George Floyd, large crowds throughout all 50 states of the US have banded together in an effort to protest against police brutality, systematic racism, and social injustice. As a result, Sportswear brands across the board have been one-by-one speaking out on their support for the Black community, as well as showing their support through large sums of donations dedicated towards organizations that fight for racial equality.

And now, adidas is chiming in on the conversation as they have taken the liberty in reporting that they will be committing $120 million through 2025 towards their programs that address racial disparities in order to ensure sustainability and long-term impact. Additionally, in response to the recent coalition formed amongst black employees at adidas North America (first reported by Footwear News), they are implementing several immediate changes within their hiring processes. Internal and external hiring programs will aim to increase diversity and representation, and to hold themselves accountable, a 3rd party investigator to control their policies will be brought onboard to ensure that newfound polices are enforced. Below, you can find further details as to what each of their upcoming initiatives will entail.

For other news related to Black Lives Matter, Jordan Brand is donating $100 million dollars to support black communities over the next 10 years.

This is our commitment to the Black community, and the world. We can change, and we will. This is just the start.