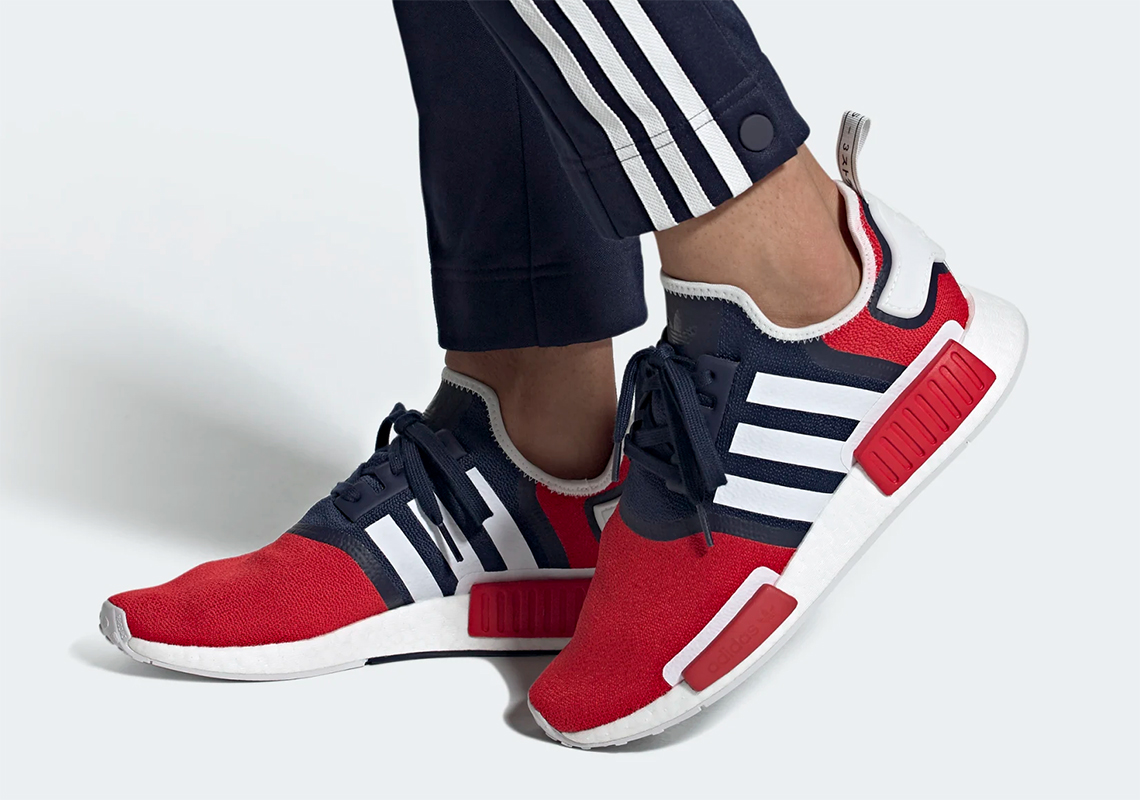 This season, adidas has been diving head first into more thematic ornamentations for their staple NMD R1; ones which, in most recent memory, have been representative of Stormtroopers as well as the now-postponed Olympics. So for its upcoming installment, the lifestyle silhouette is indulging in more themed ensembles, this time around choosing for the “USA” arrangement. Its quite possible that these were supposed to align with the 2020 Olympics, but given that we won’t be witnessing the athletic competitions this year, these can double up as an early celebration for the upcoming 4th of July festivities. Donning tones signature of the American flag, these NMDs cover their midsole blocks, toe boxes and heels in identical scarlet hues, whilst the midfoot panel sandwiched in between contrasts by way of a “Collegiate Navy”. On top of that, the traditional stripes, as well as the heel blocks and liners pop out in bright white to evenly distribute its patriotic personality. A full size run is available now on adidas.com for $140, so scroll below for more photos of the shoes before you secure a pair for yourself.

For other Three Stripes news, the adidas Superstar Jelly is dropping in four colorways on June 24th. 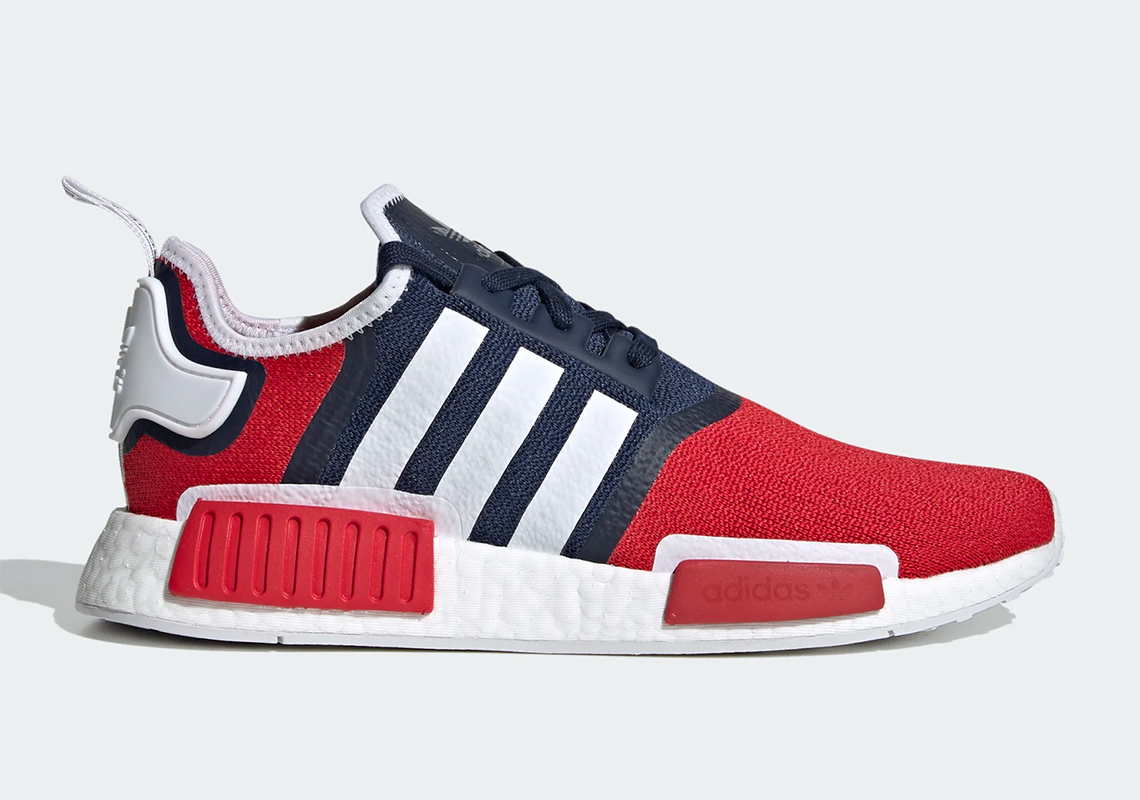 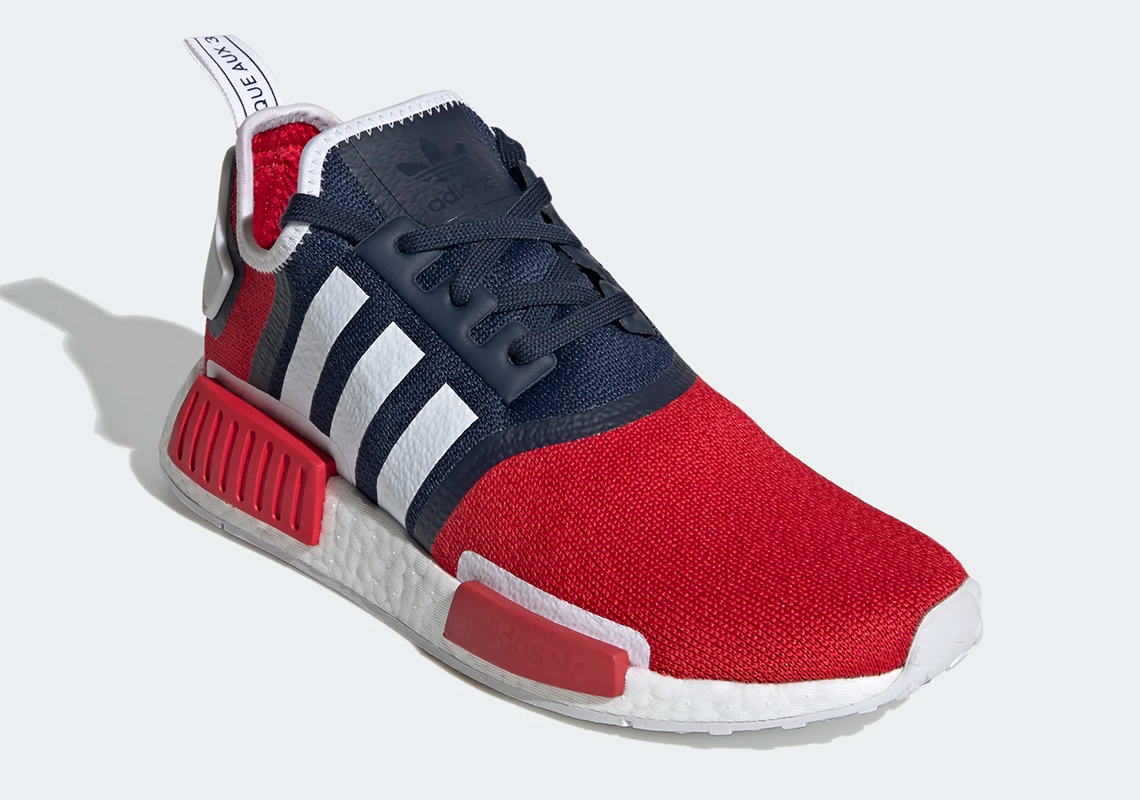 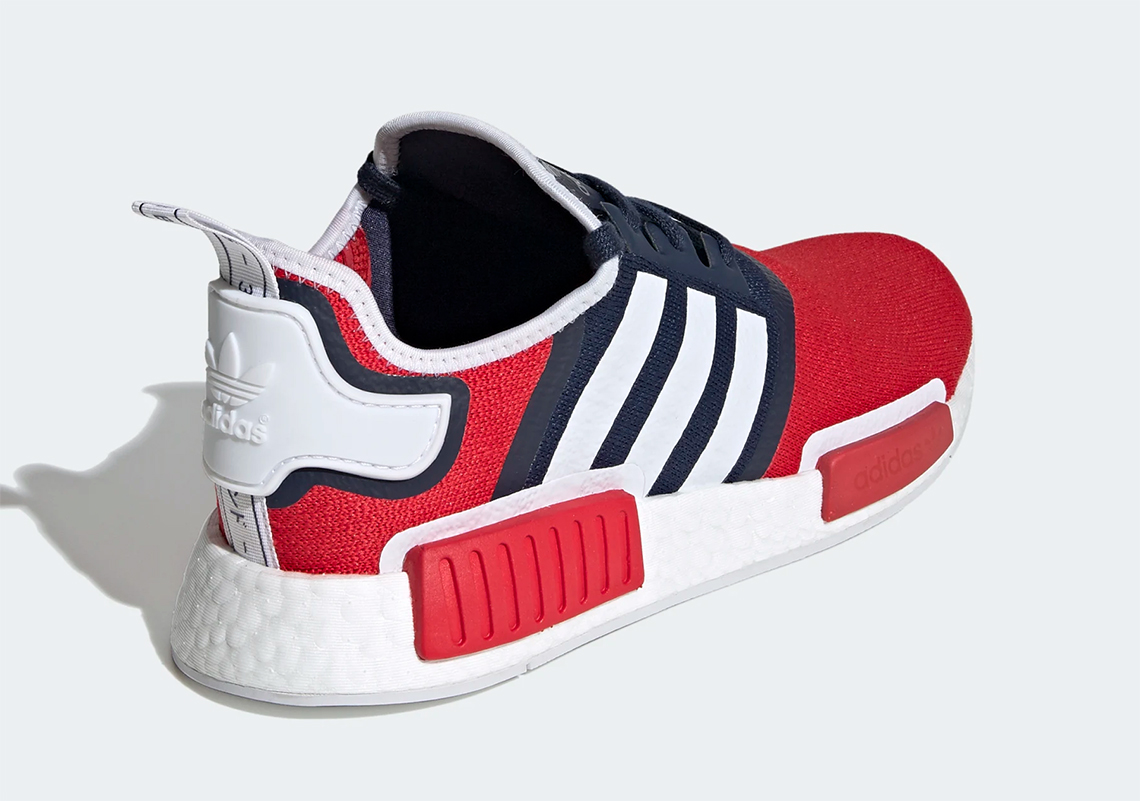 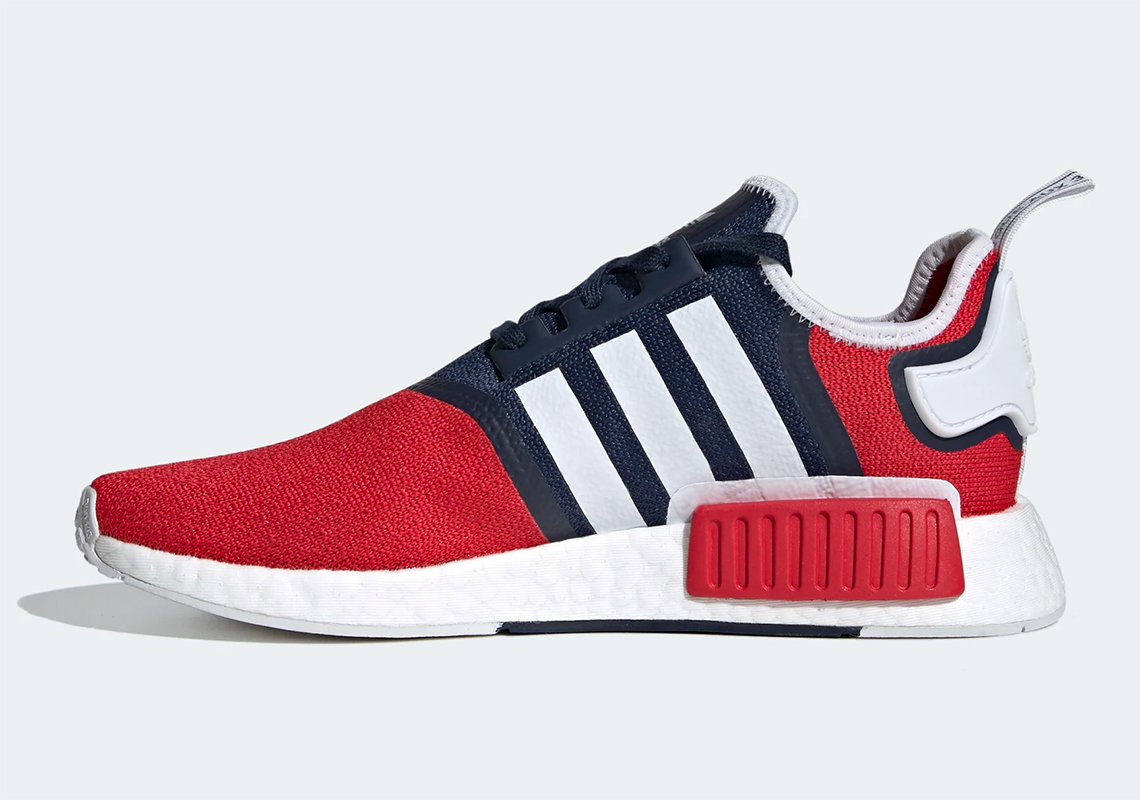 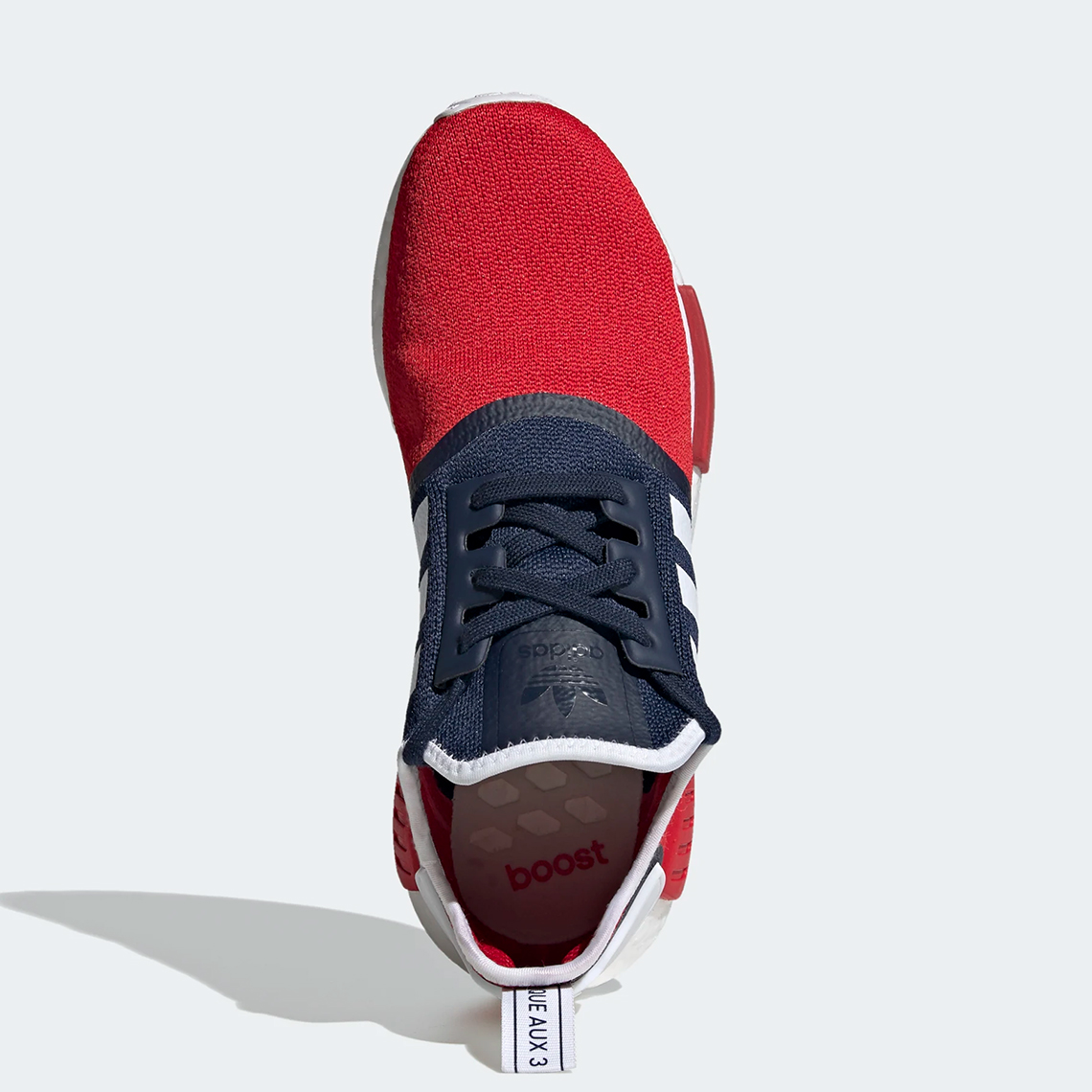 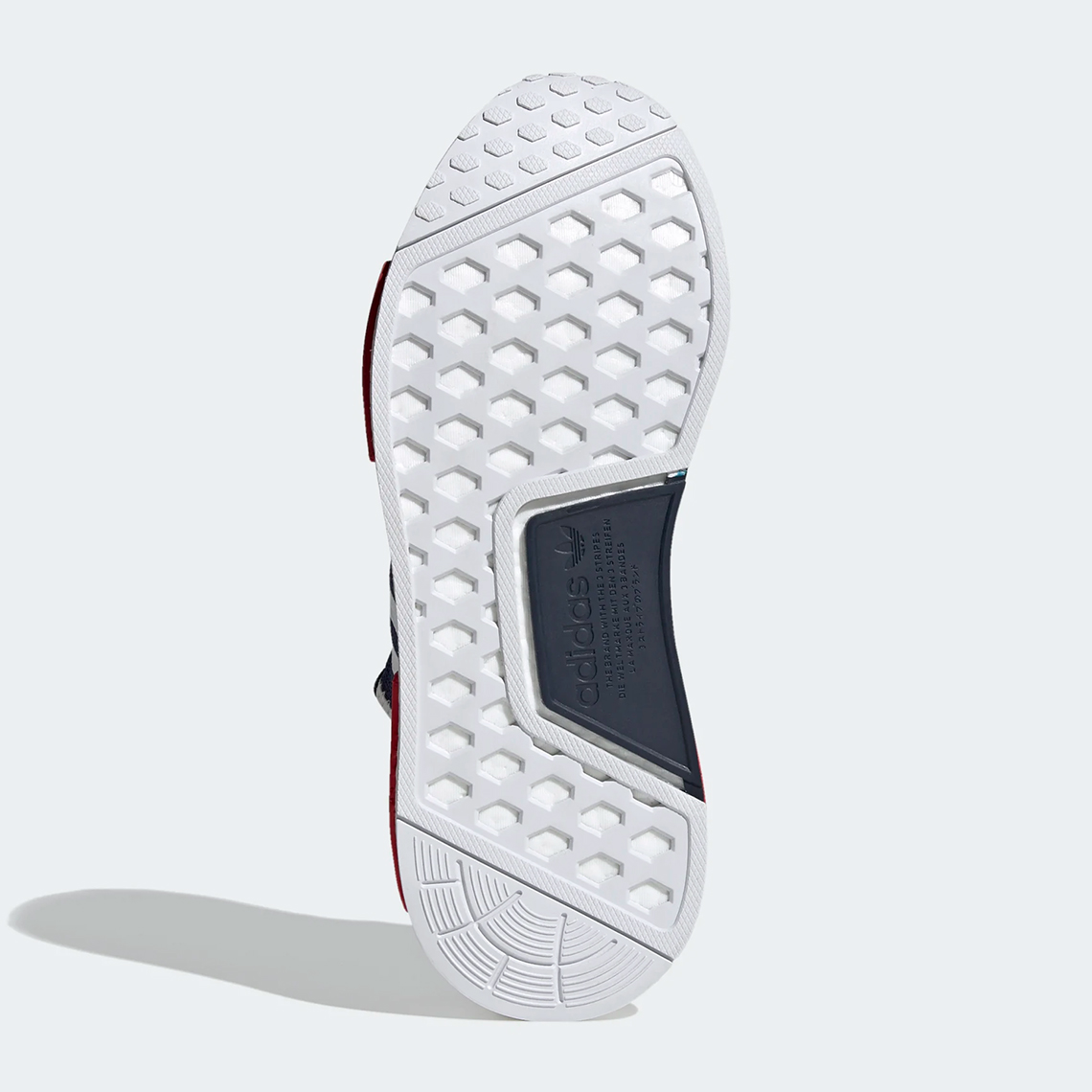