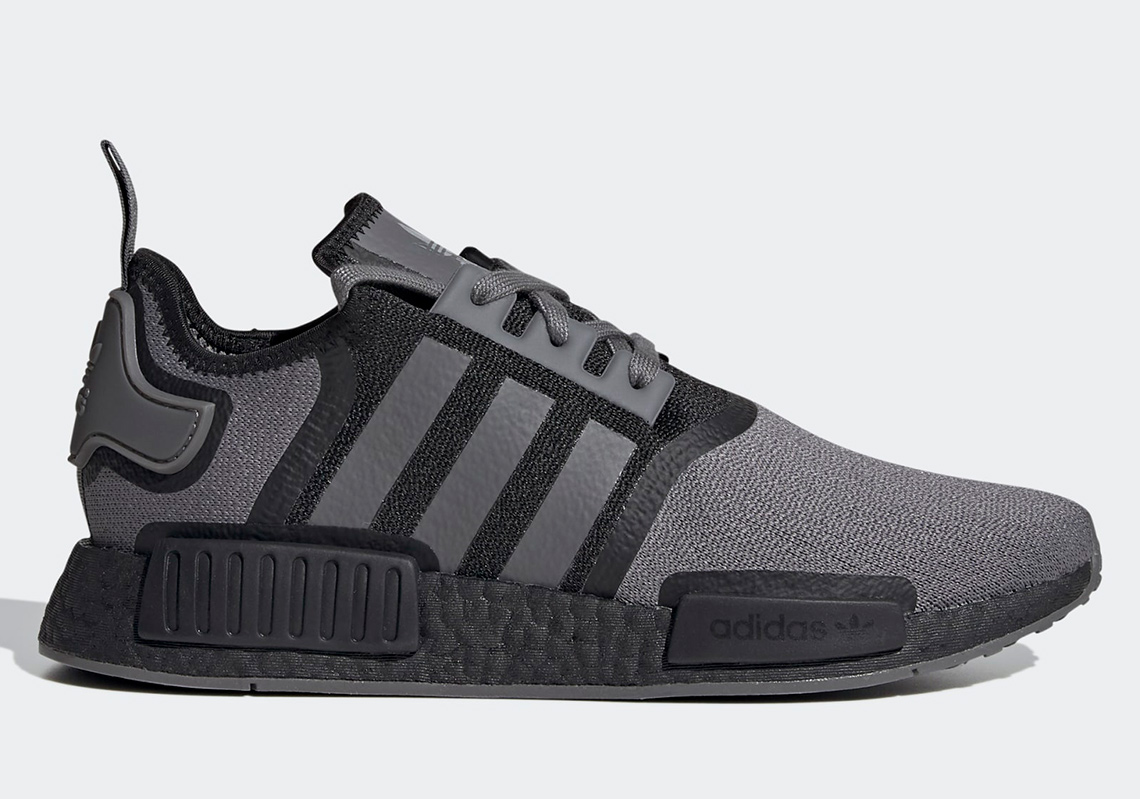 While once at the top of the sneaker game, the adidas NMD R1 has been relegated to the rare though well-met general release. And while not as coveted as it used to be in its heyday, the silhouette has still retained a dedicated following for its comfort and aesthetics. After an Olympics-themed colorway and a few more bold colors, it looks like the brand is providing a mostly versatile colorway composed of black and grey neutrals. The latter, which accents in a shade not too far off the darkest end of the spectrum, accents the three stripes, heel counter, various molds, and lace unit, leaving the rest of the woven construction to color in with black. Alongside, even the Boost is given a full stealth makeover, finishing a release that’s easy to add to the rotation. Grab a detailed look at these here and find them available now at adidas.com.

In other news, an Army Men Reebok Instapump Fury was revealed by BAIT. 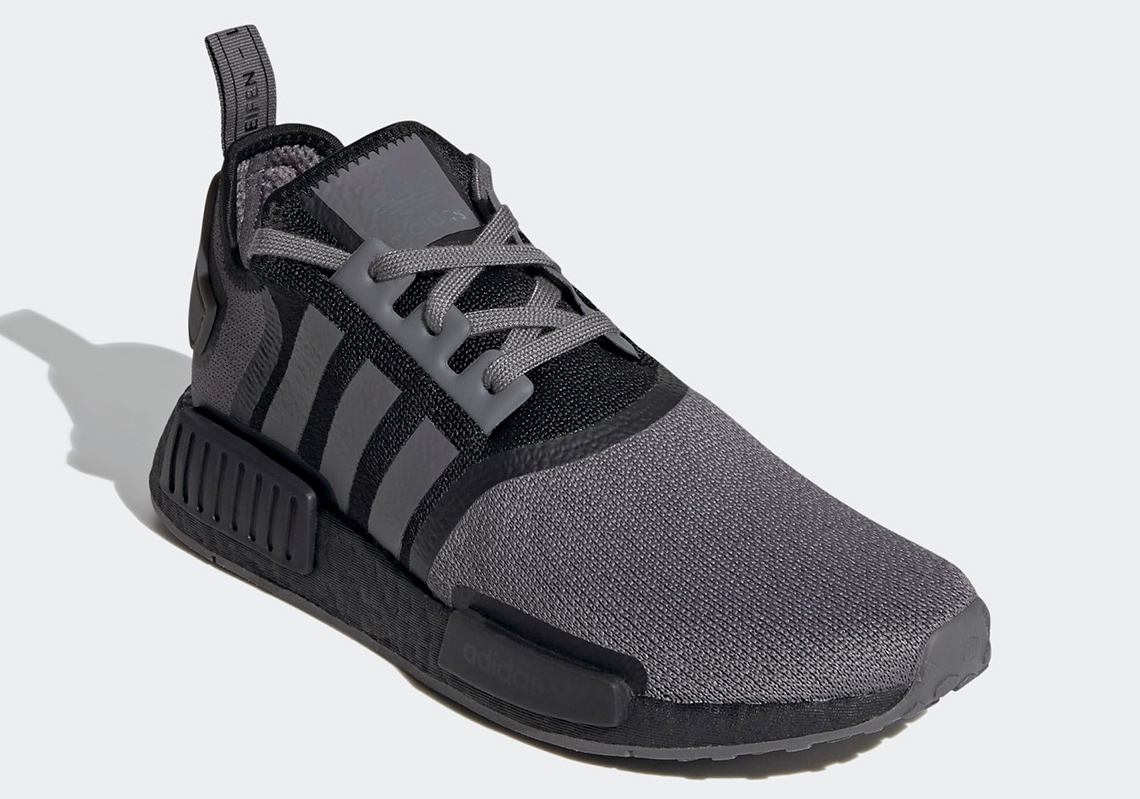 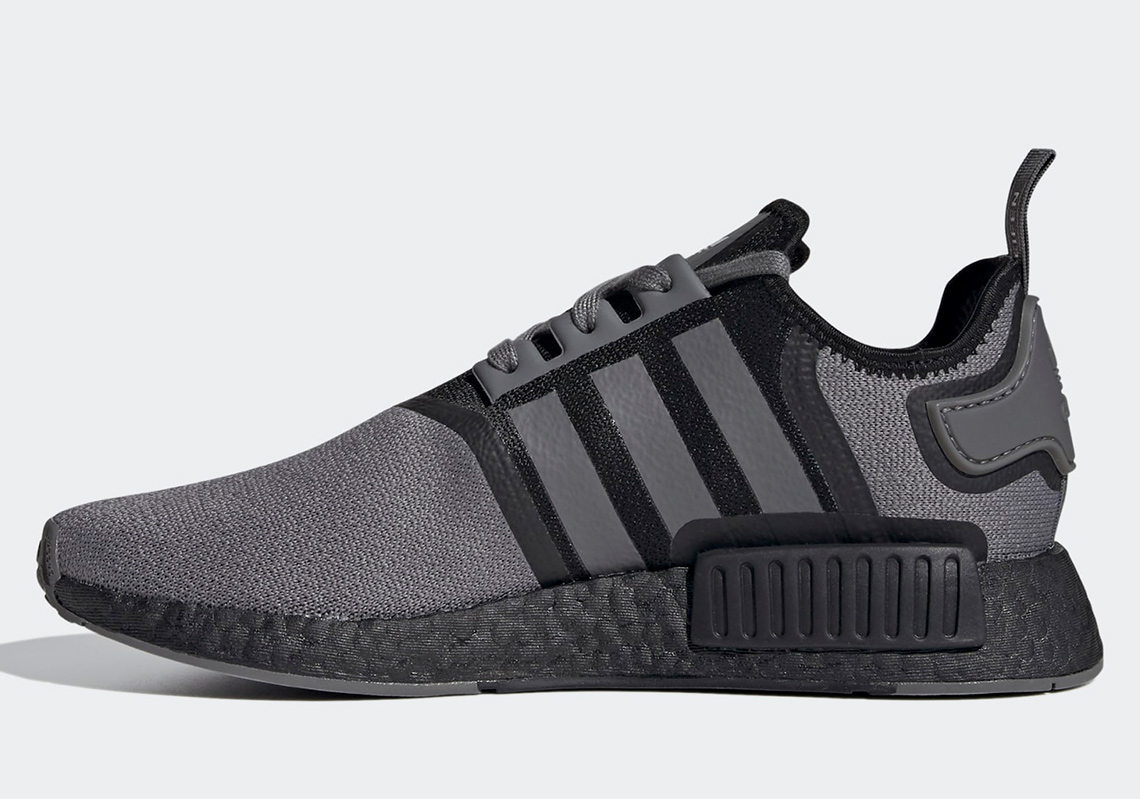 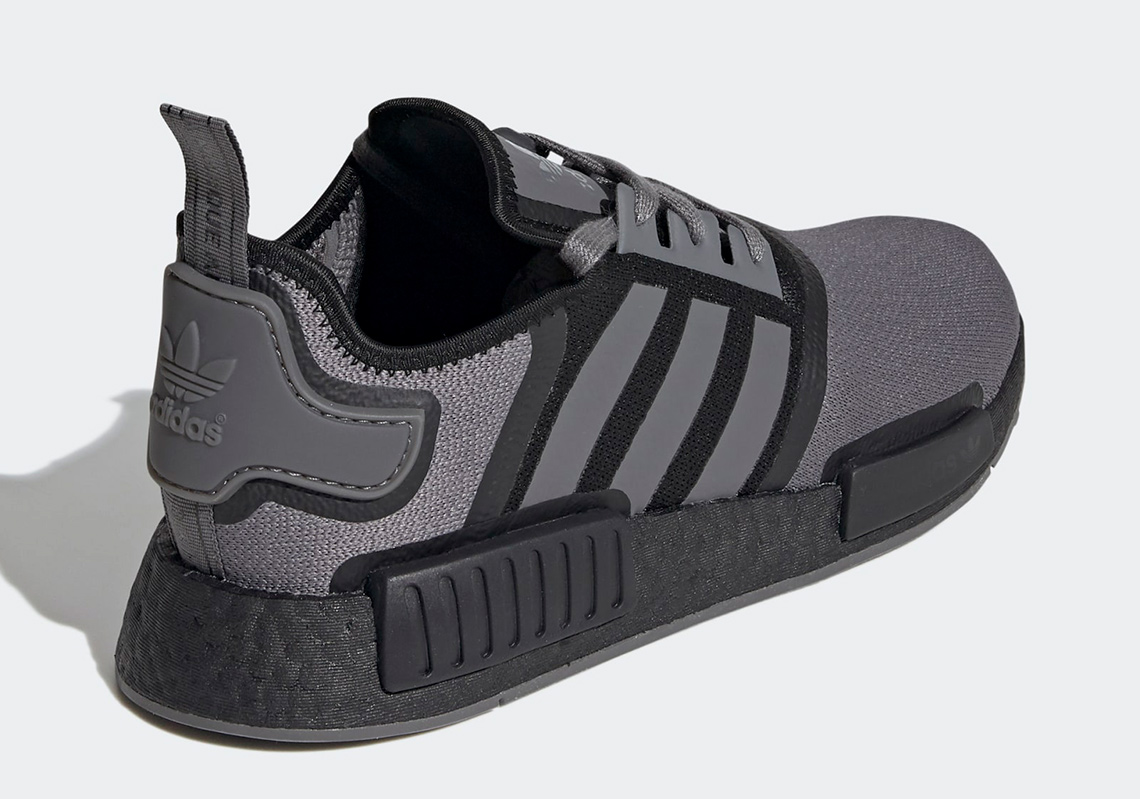 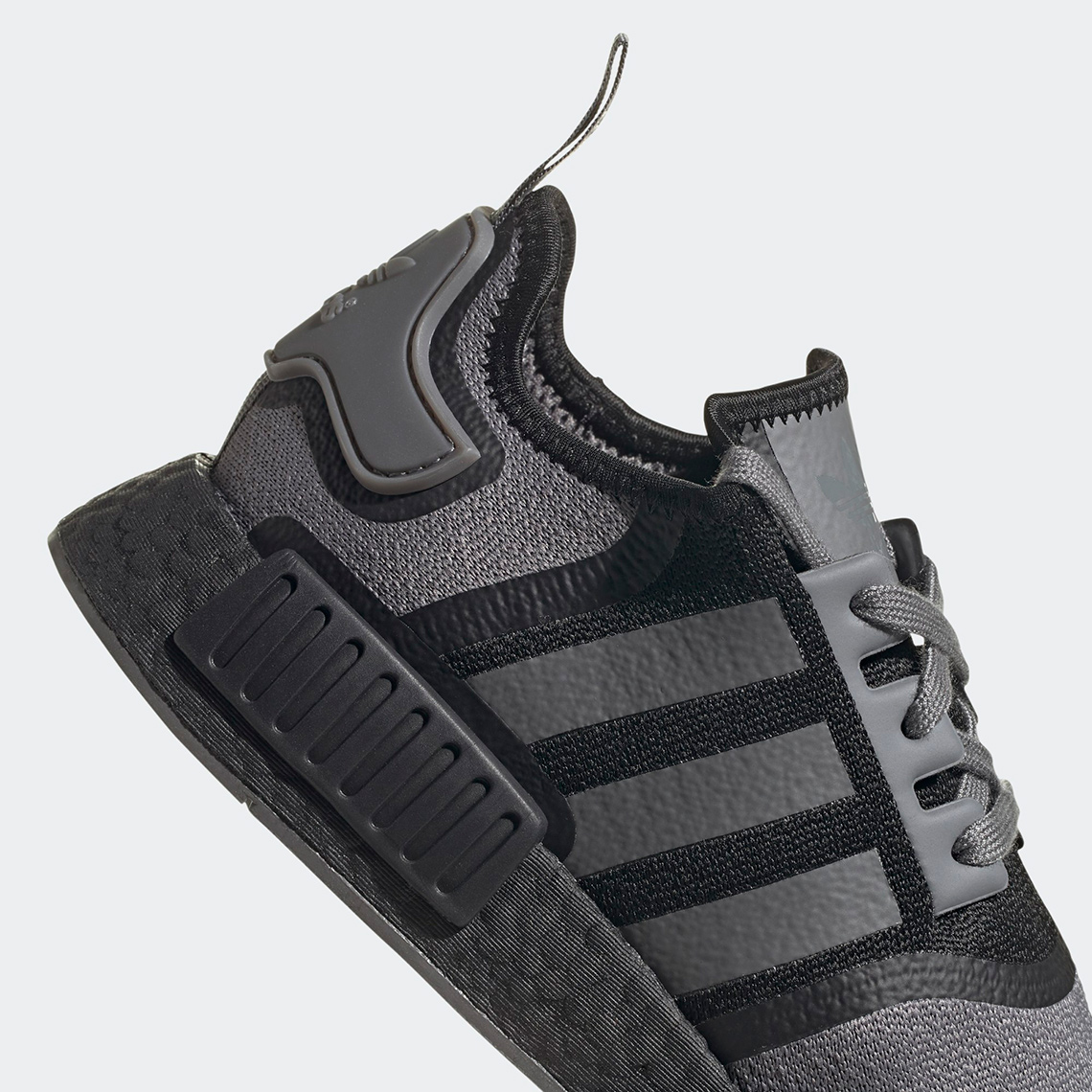 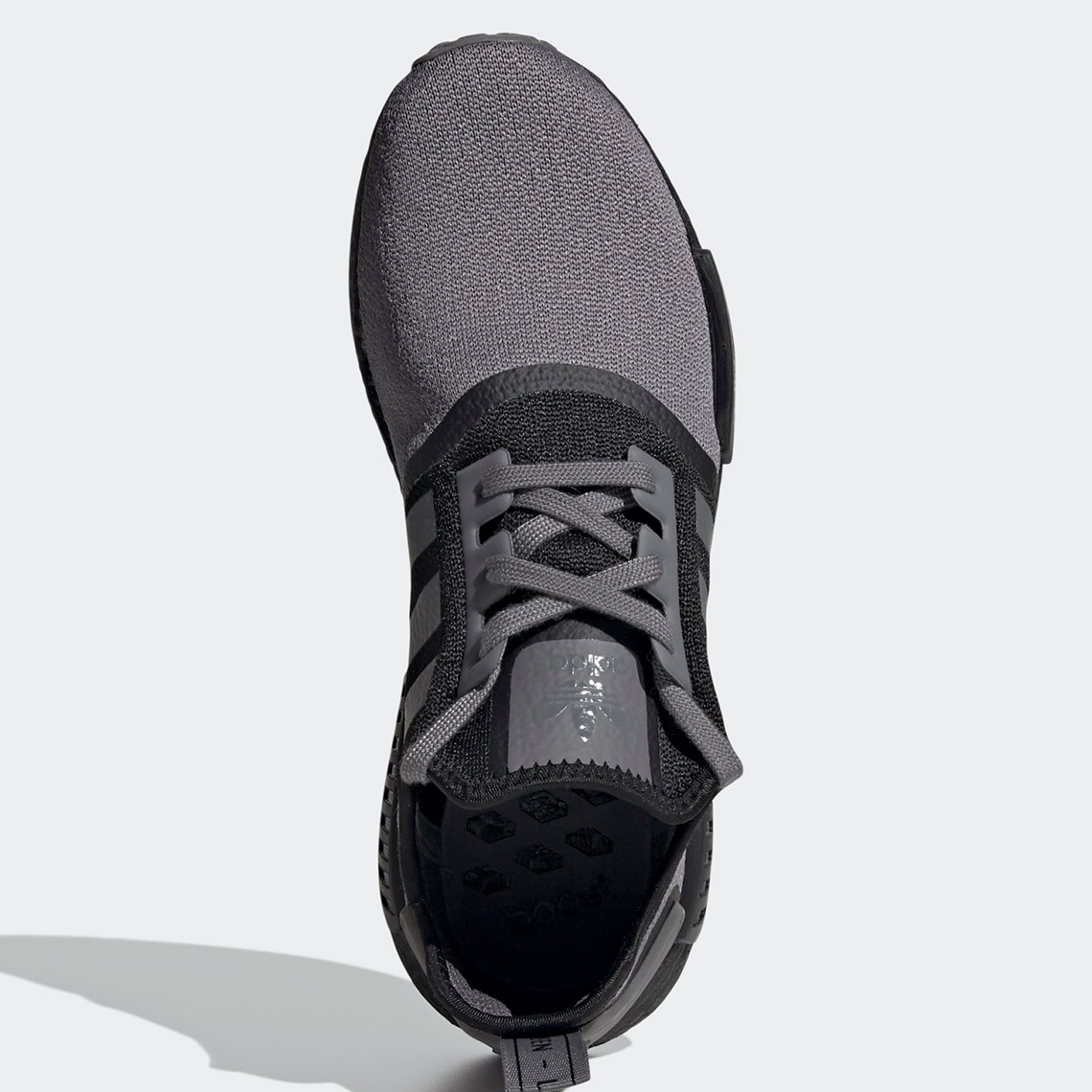 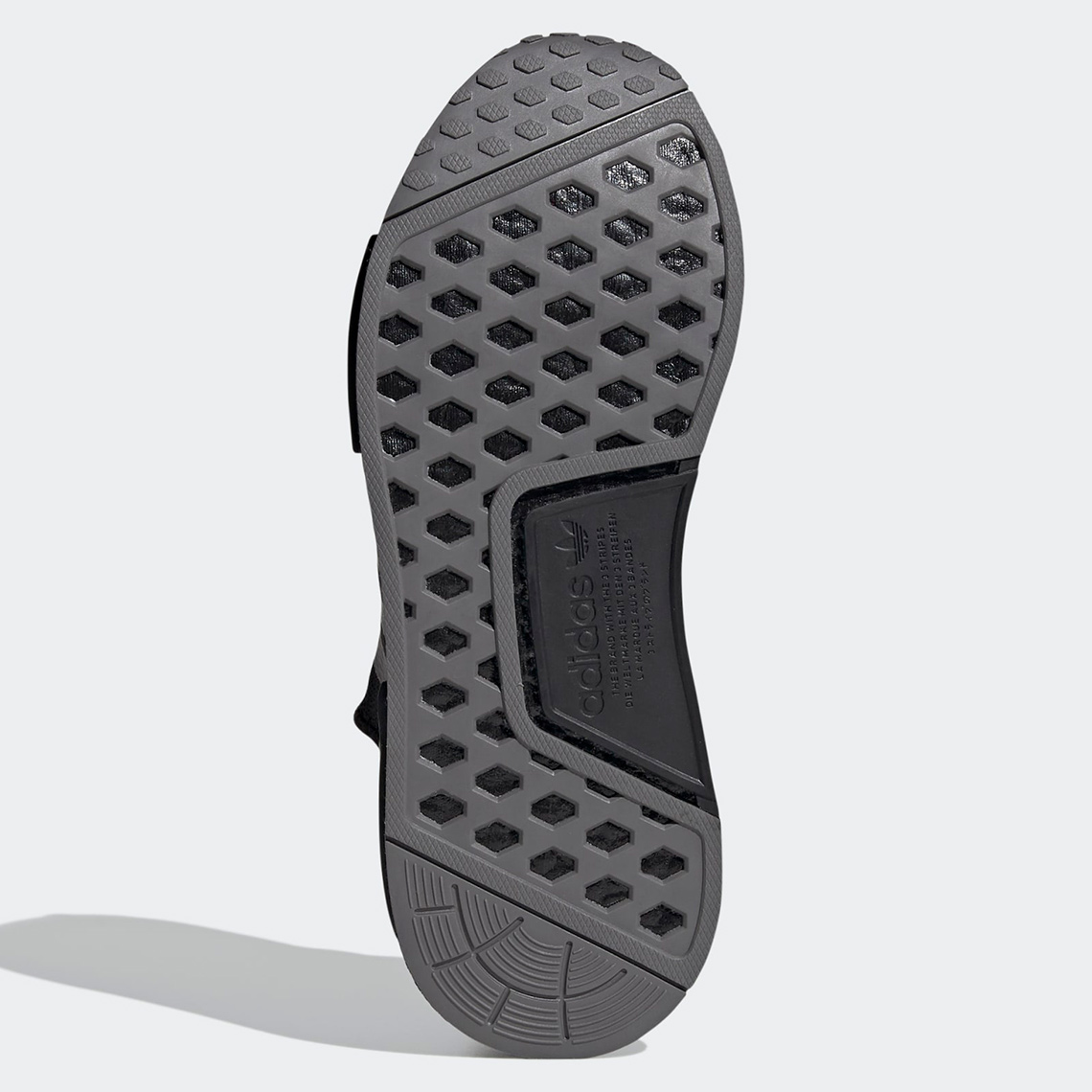