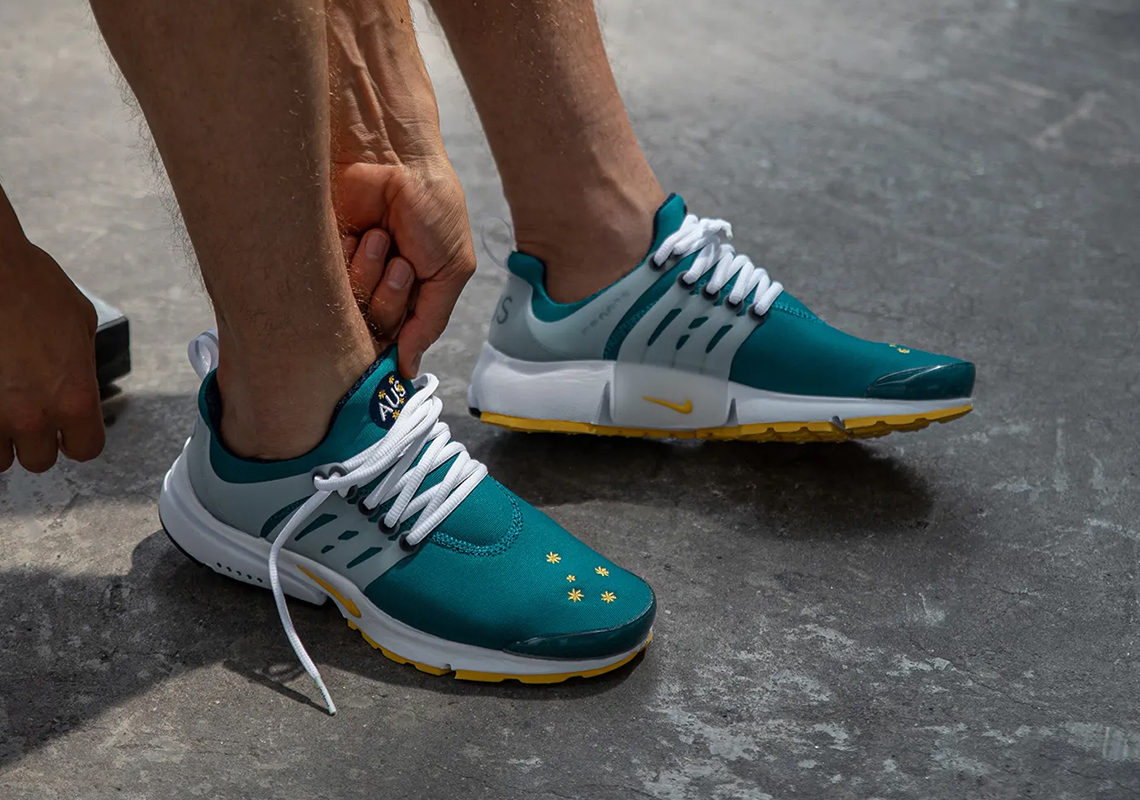 The Nike Air Presto “Australia”, Originally Made For 2000 Australian Olympic Team, Is Making A Return

Rare in all senses of the word, the Nike Air Presto “Australia” was originally made in extremely limited quantity, these select pairs handed out exclusively to friends and family as well as the Australian athletes who represented the country during the 2000s Summer Olympics. Now 20 years after, Nike have teamed up with retailer Supply to release the colorway to the public for what is the very first time. And fitting of its 20th anniversary, the pair delivers every detail from the original with essentially no tweaks. Stars stitch on the light blue toe box in the same five count, matching that of the tread and swoosh which dress immediately below. White laces loop through opaque synthetic cages whose grey to white tinting is seen again at the heel — though the latter paneling sprawls with “AUS” in further nod to its inspiration. Finished by another patch at the heel, the offering is set to make its way down under yet again by way of region locked raffle on Supplystore.com. Retail is set for $190 AUD and registration will close on July 16th at 10am AEST.

In other news, the newest set of Space Hippie Shoes are releasing tomorrow. 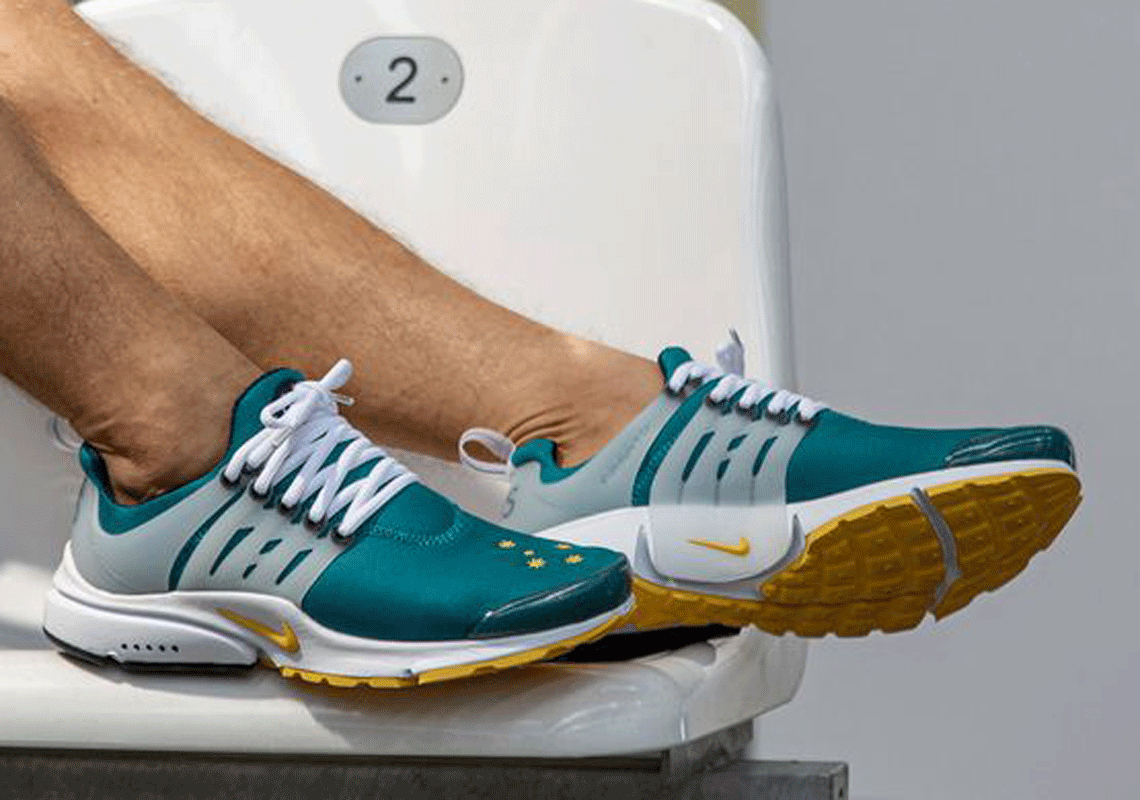 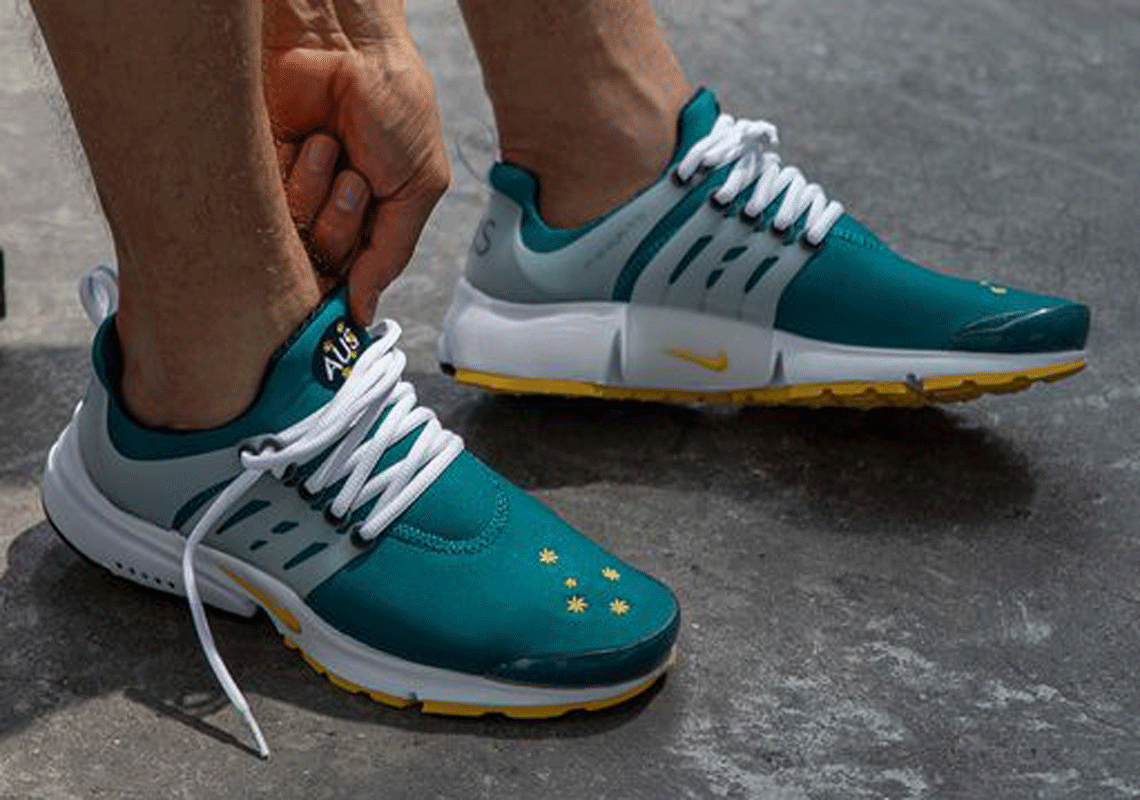 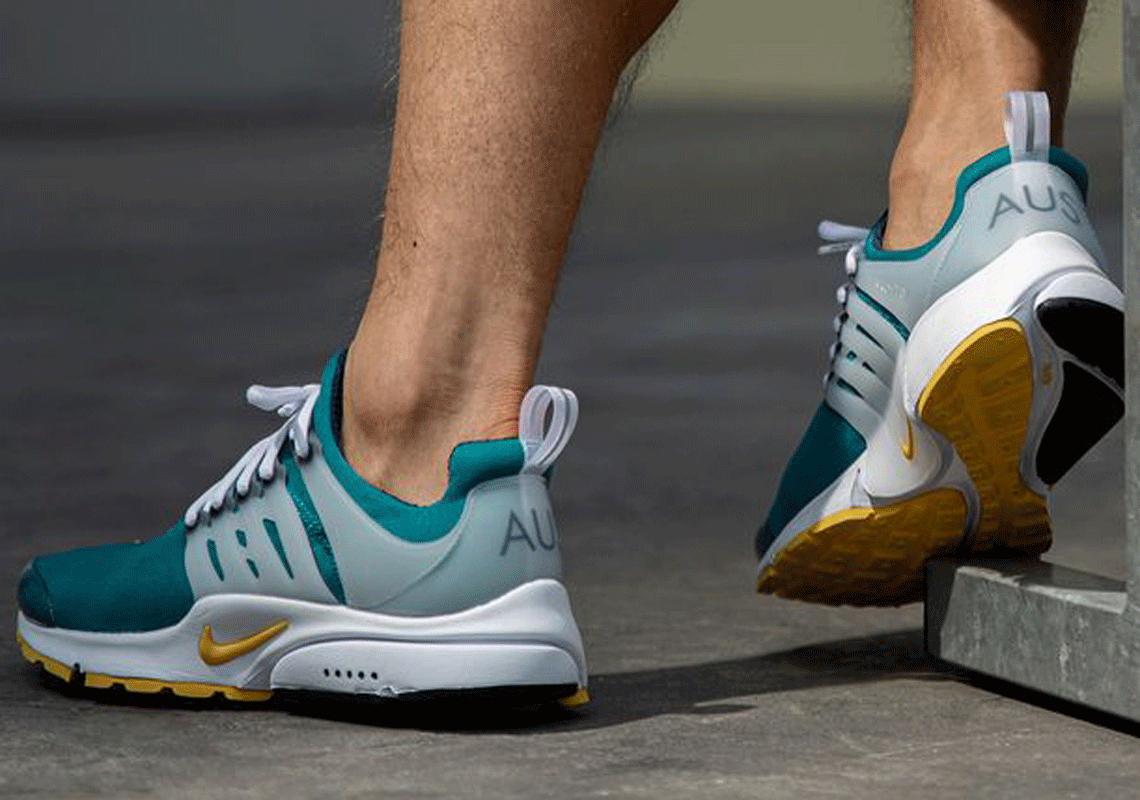 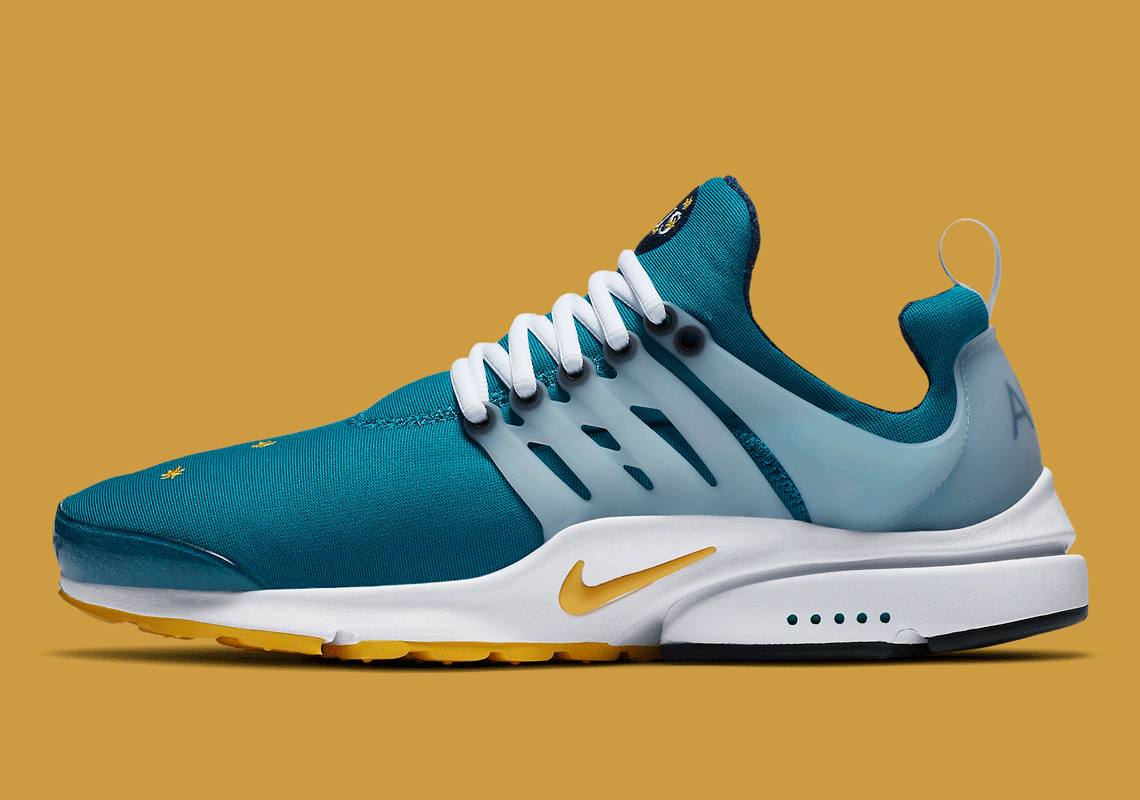 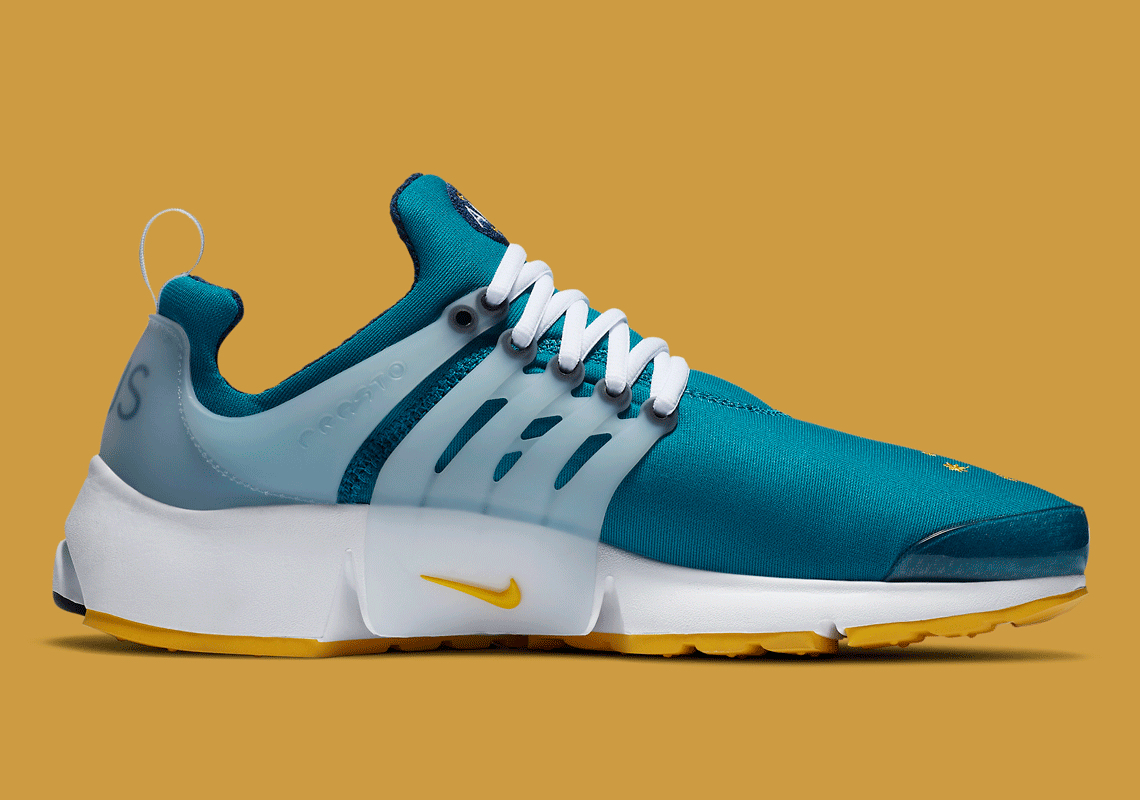 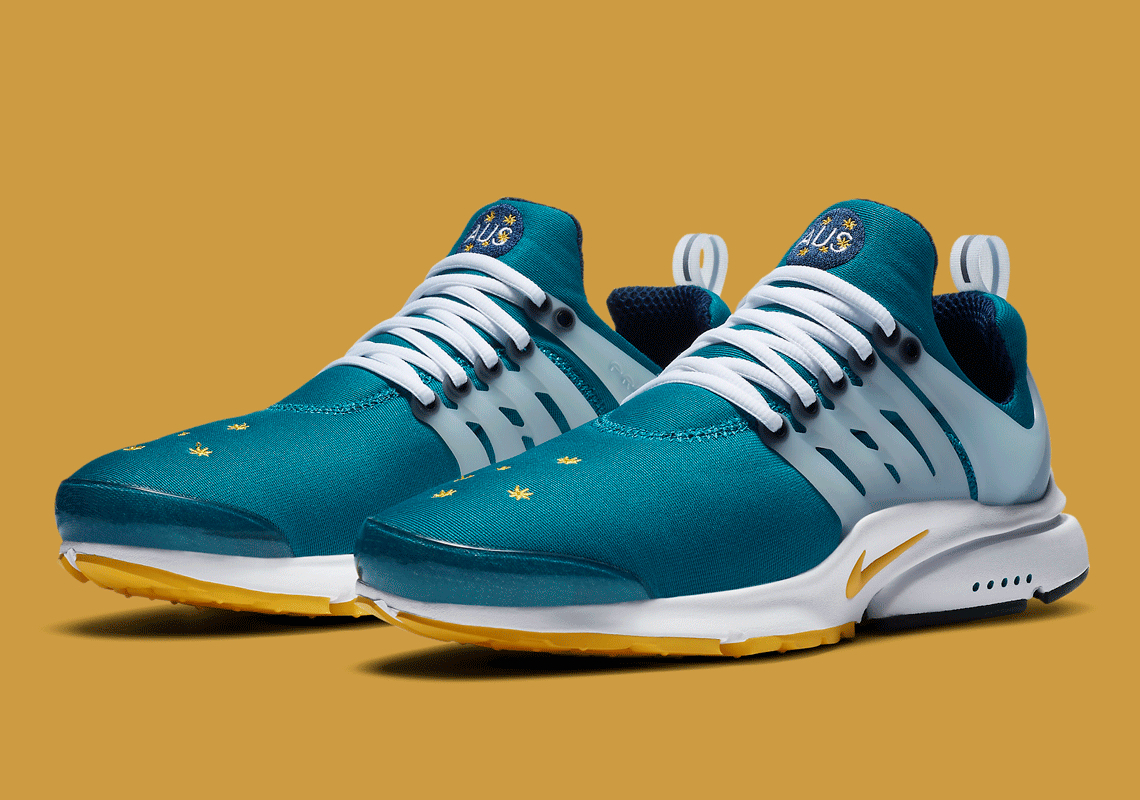 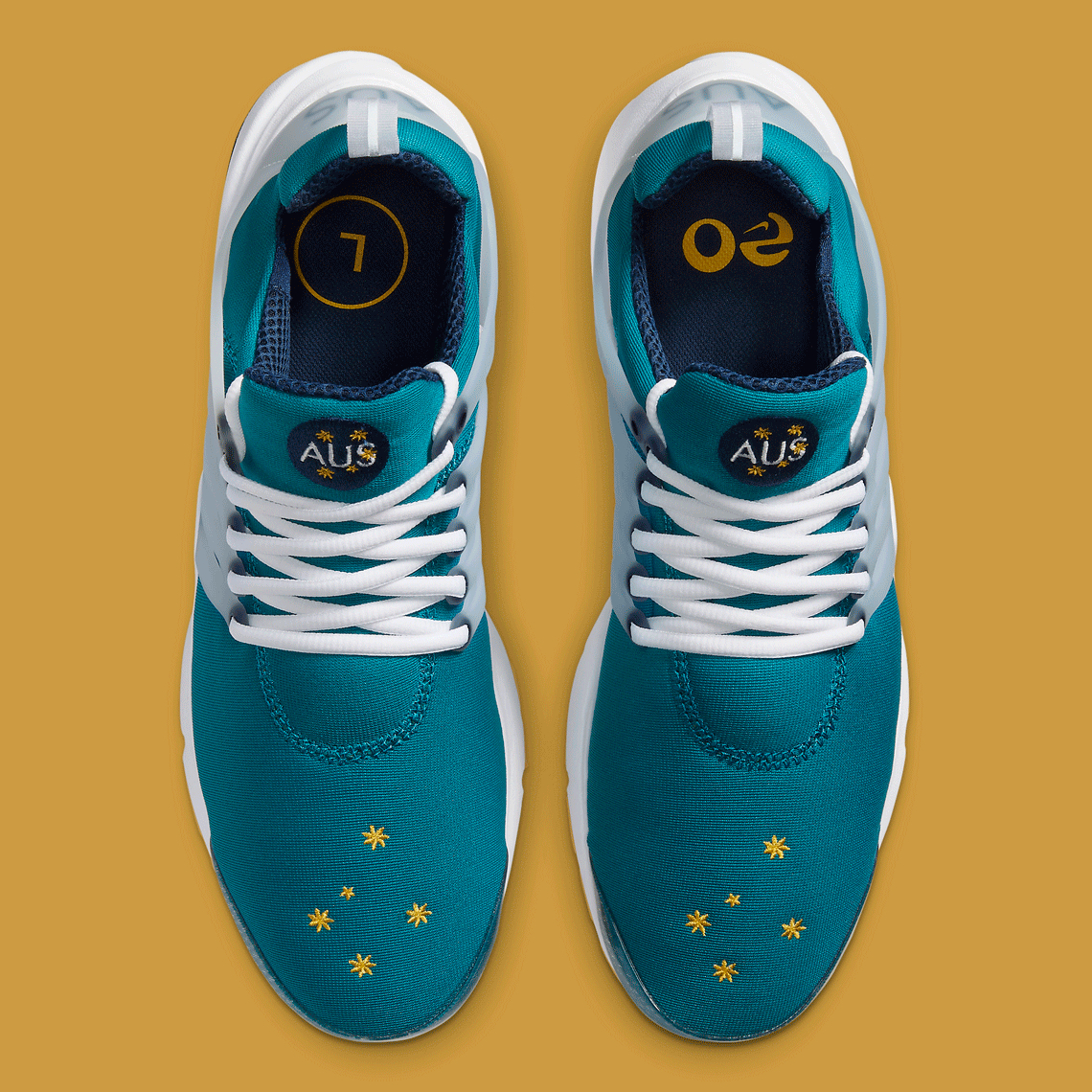 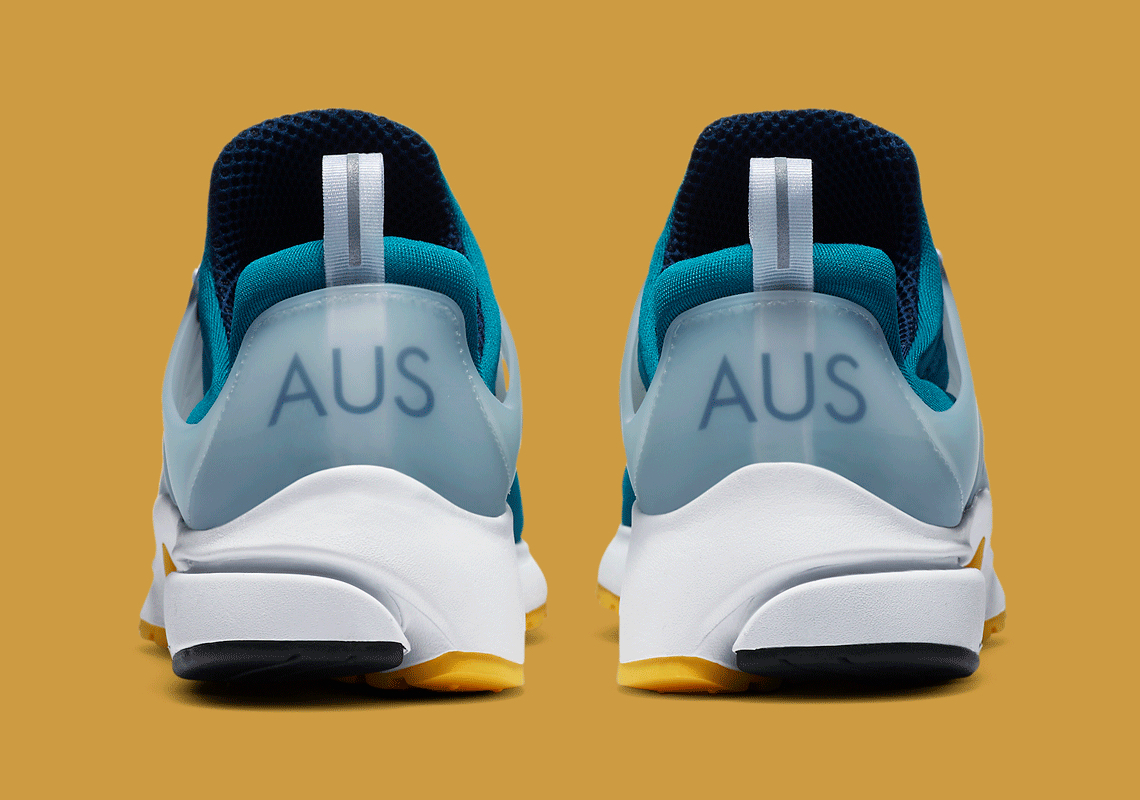 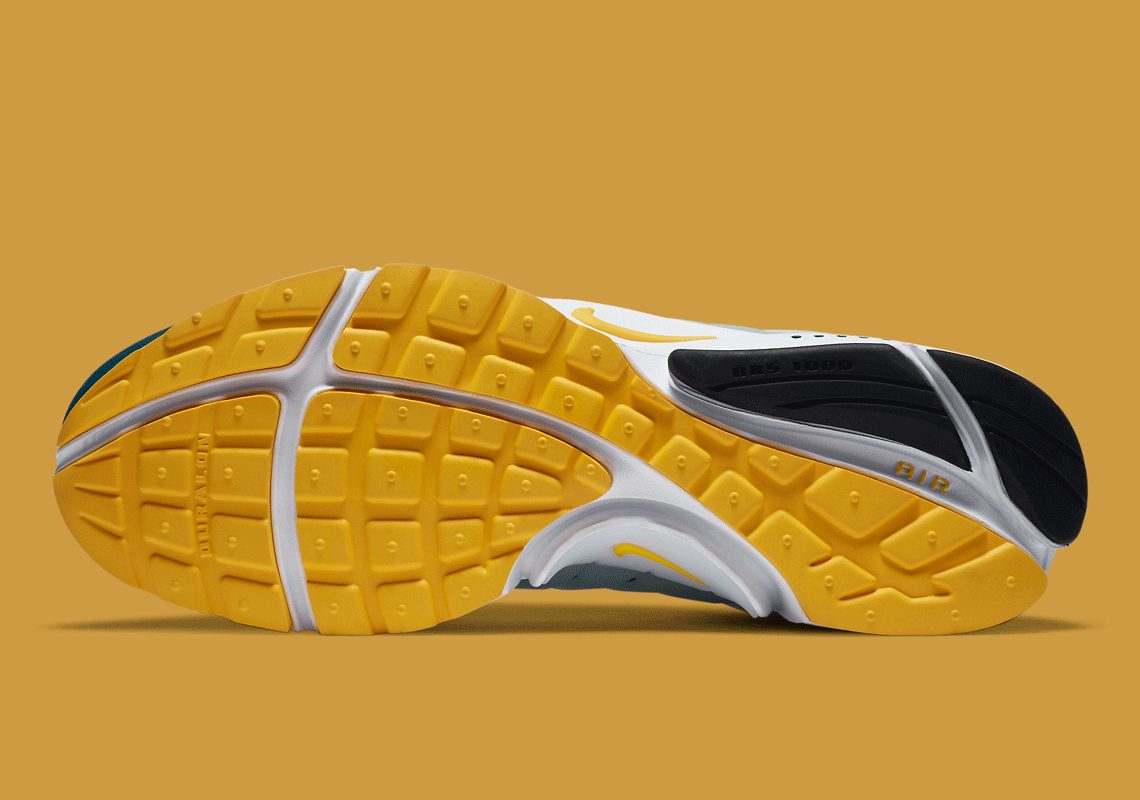