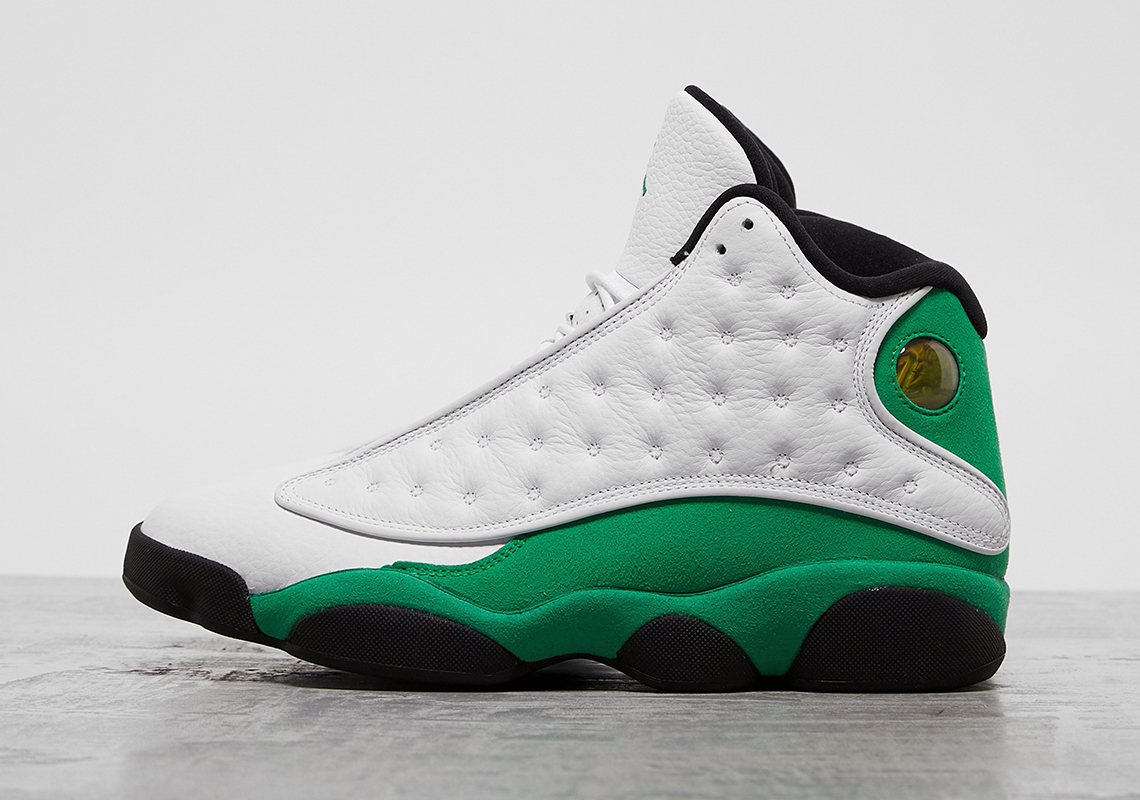 Initially announced as part of this year’s Fall line-up, the Air Jordan 13 “Lucky Green” is poised to make its way to the public in just a few months’ time. A natural follow-up to the Flint from earlier in the year, the colorway delivers a construction original in a non-OG format that subtly pays homage to the “Three Point Record” PE from Ray Allen’s time with the silhouette. Just a bit darker by comparison, the pair leads with its titular shade across the suede side panel, the midsole below, and the accents that dress both the heel and tongue. Insignia, though a small inclusion, contrast against their neutral white backdrop — the emblem along the lateral relatively more pronounced thanks to its holographic finish. Paw-like outsoles as well as the lining far above then sandwich with black coloring, playing the opposite role of the quilted white leathers that outfit the upper. Grab one of the best looks yet at the shoe here and expect a release to arrive at Nike.com and a select set of retailers on September 26th.

In other news, an Air Jordan 4 Lemon Venom was revealed. 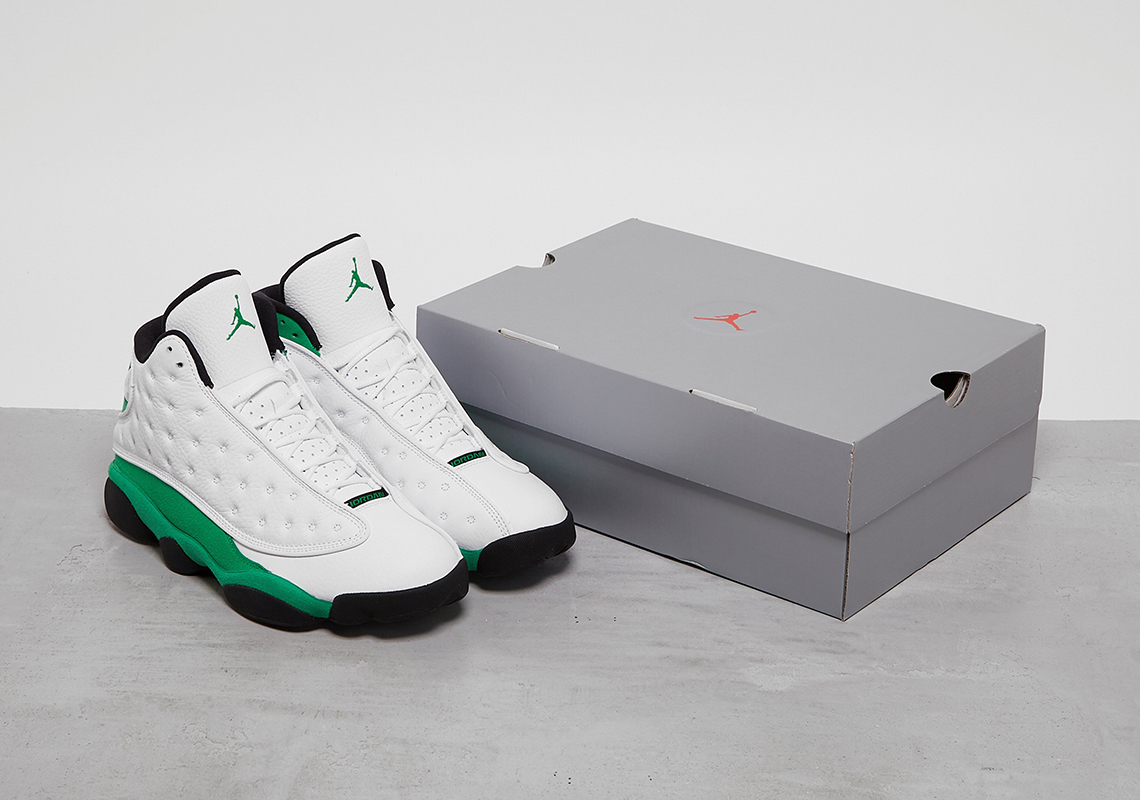 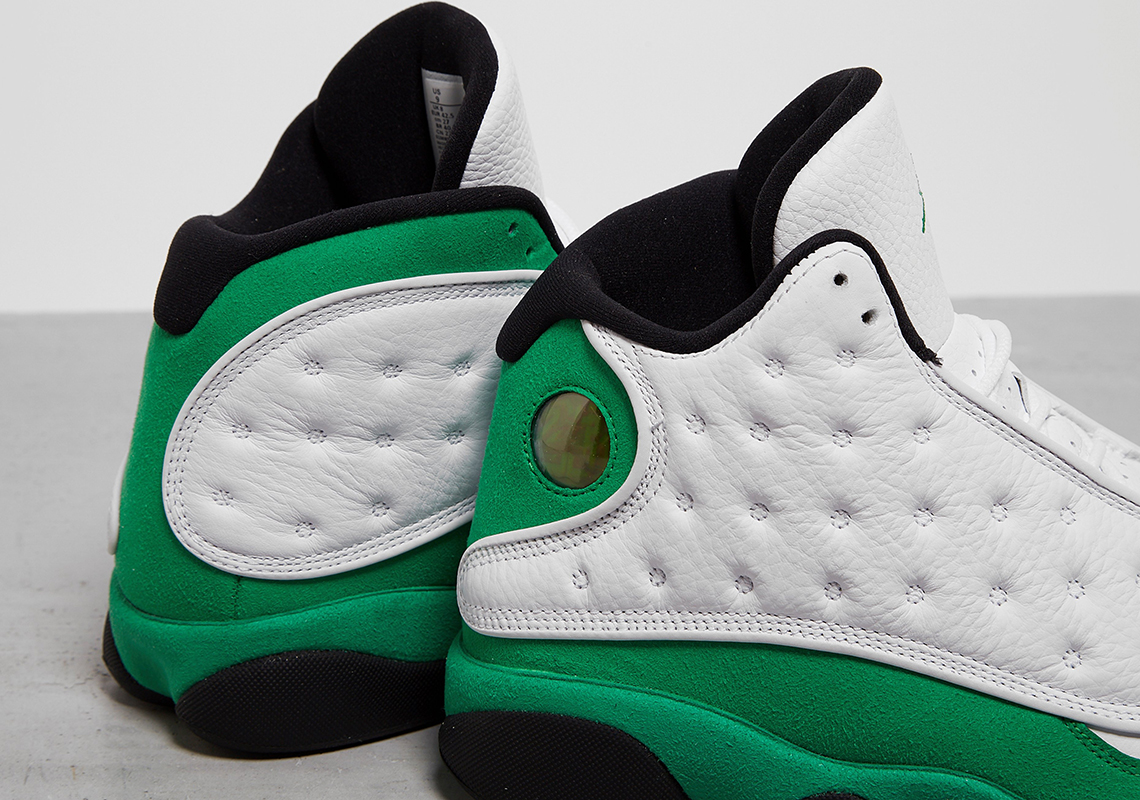 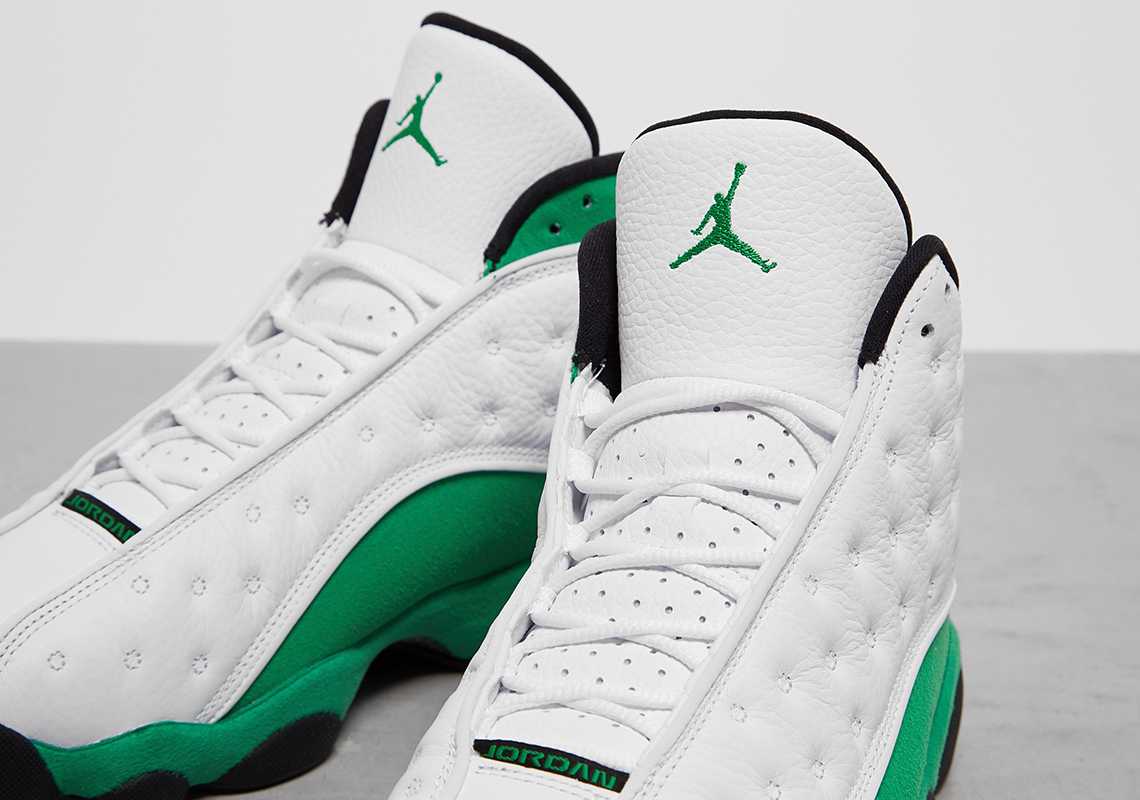 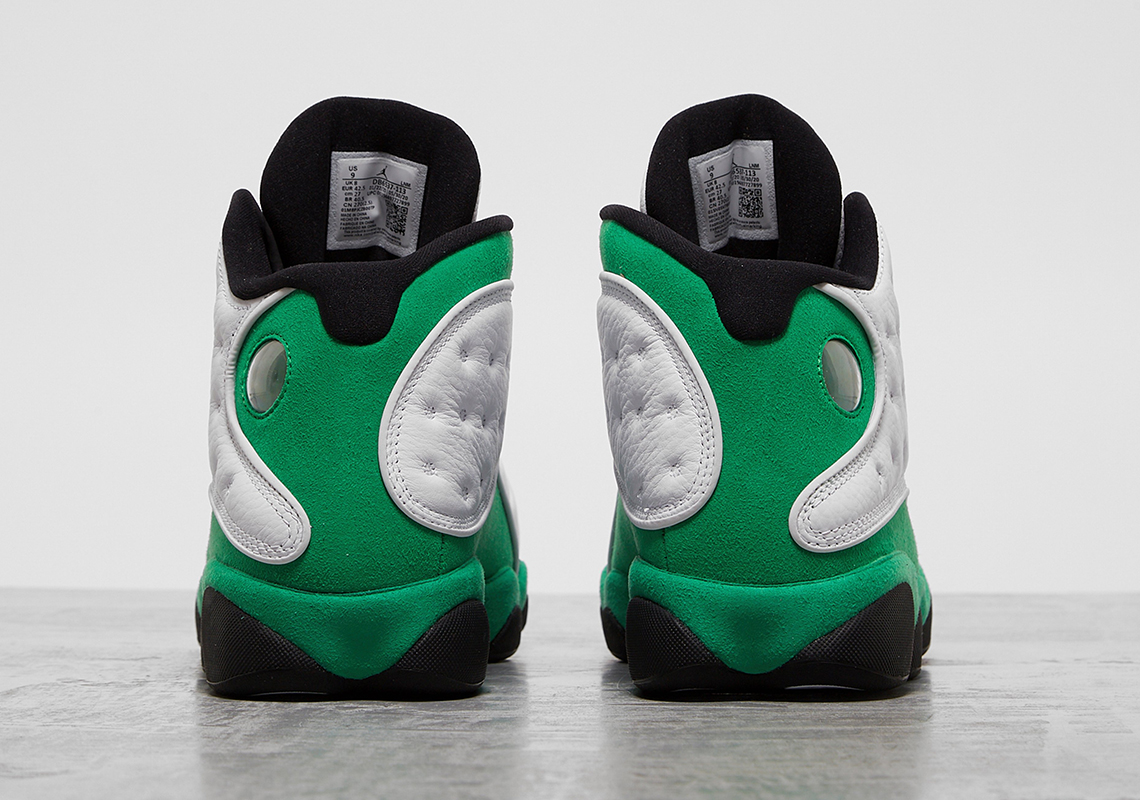 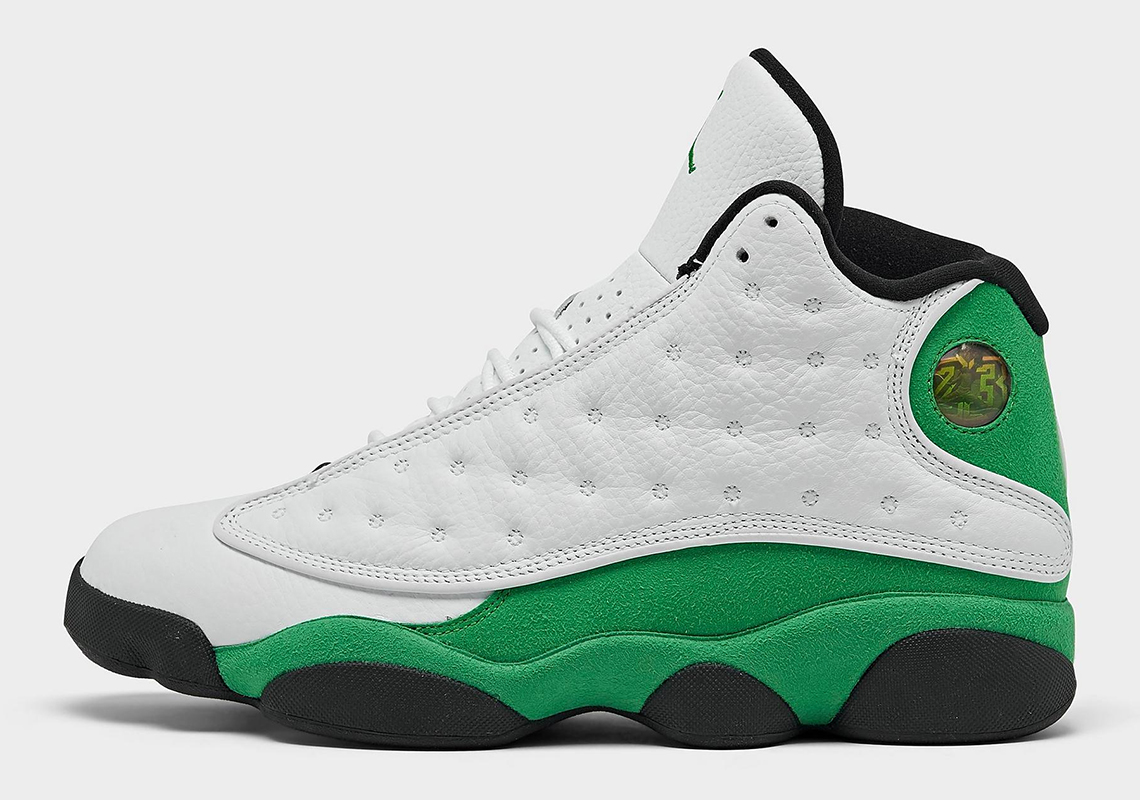 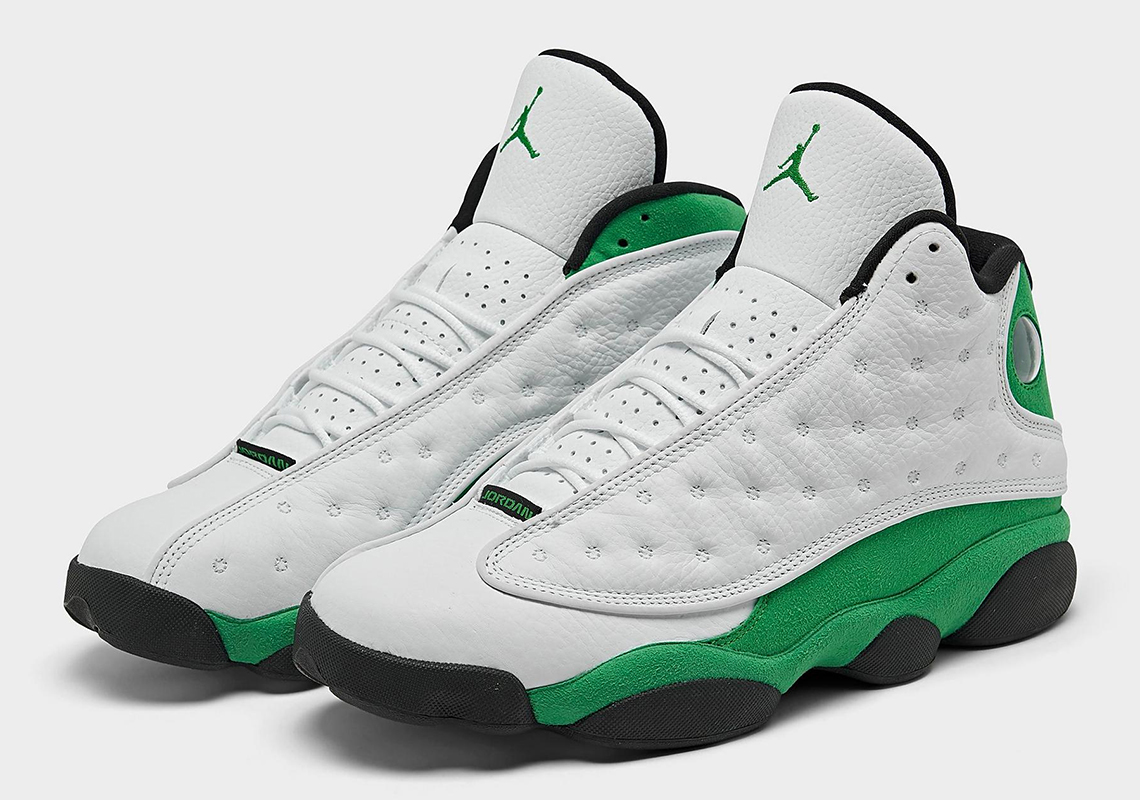 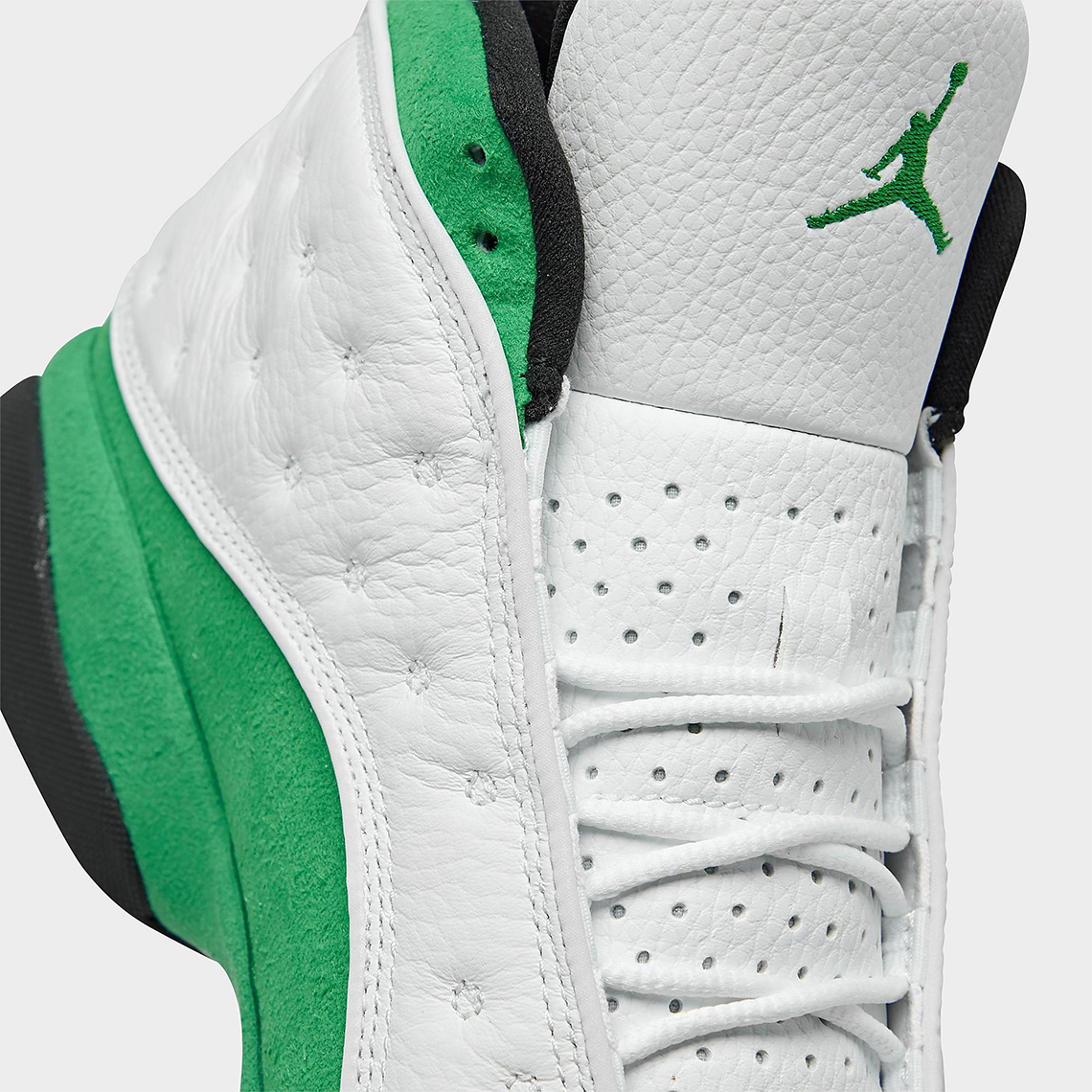 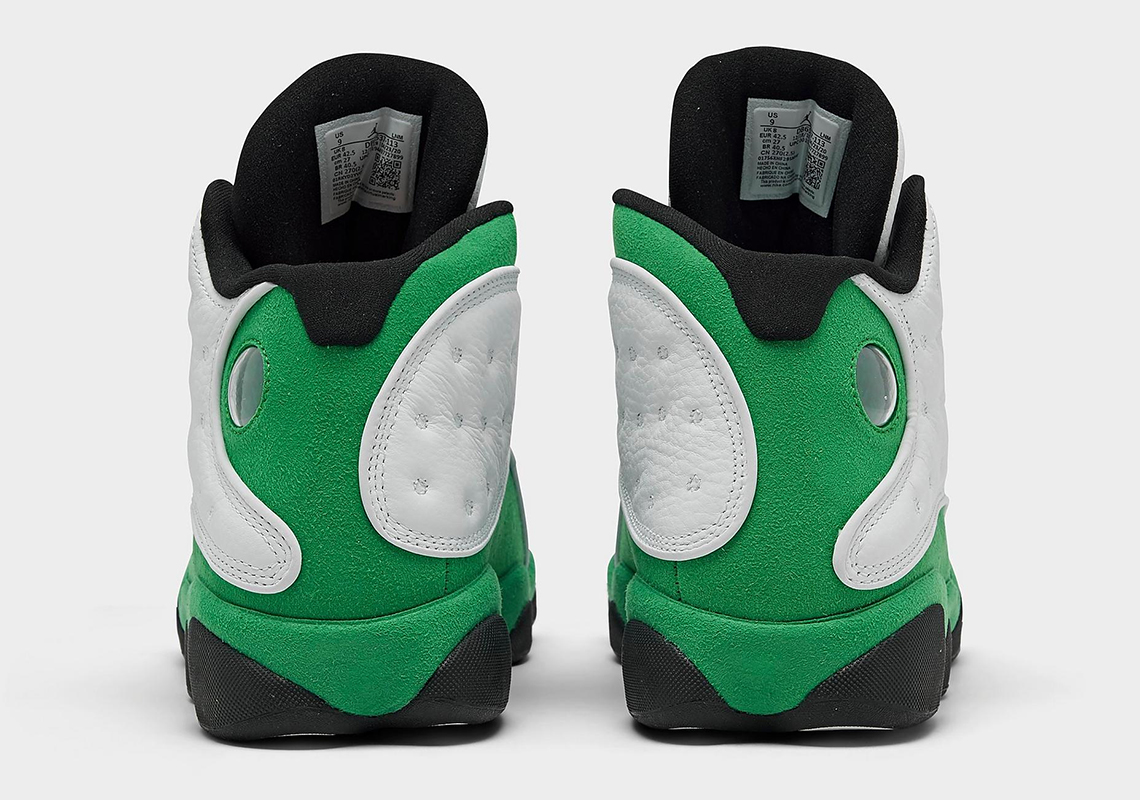 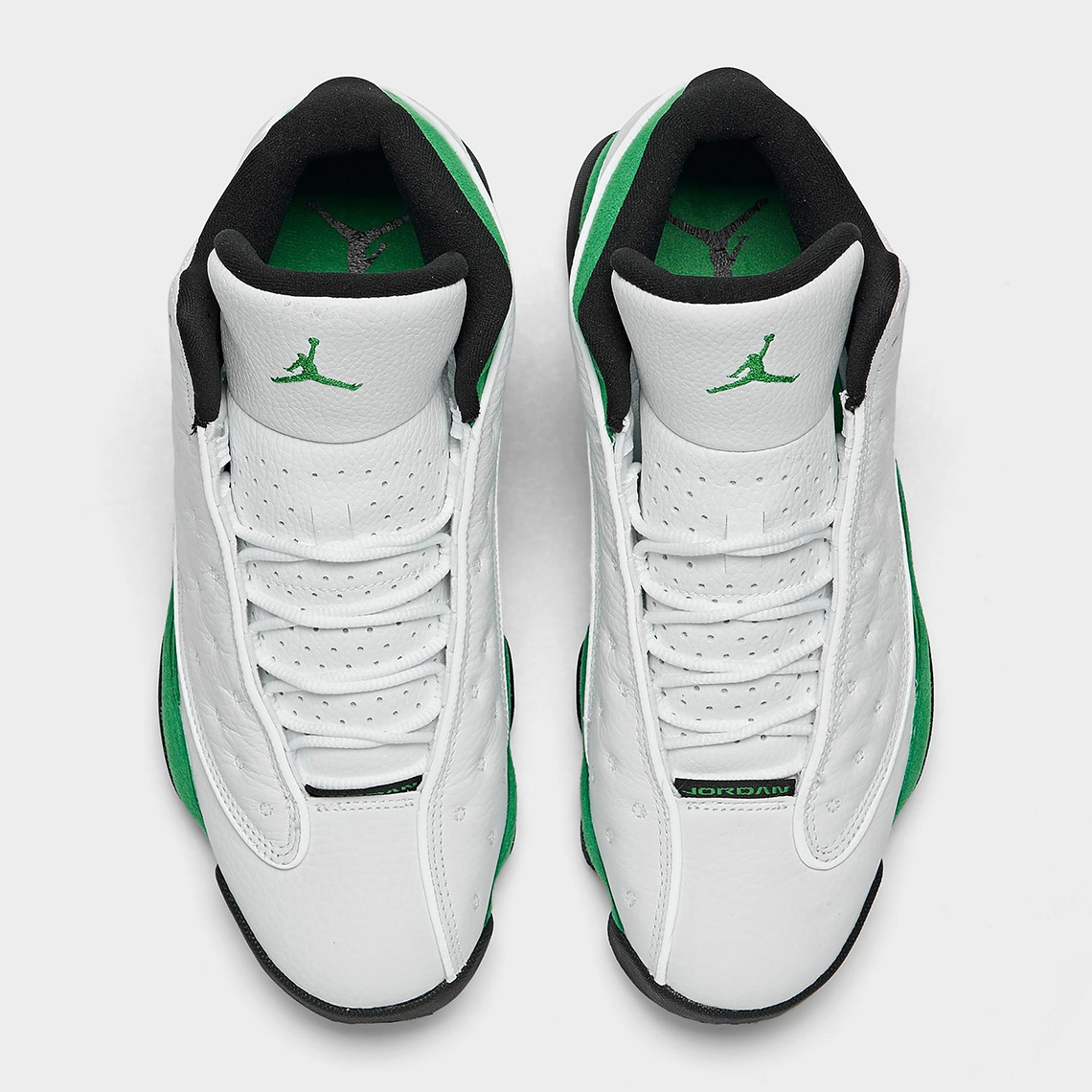 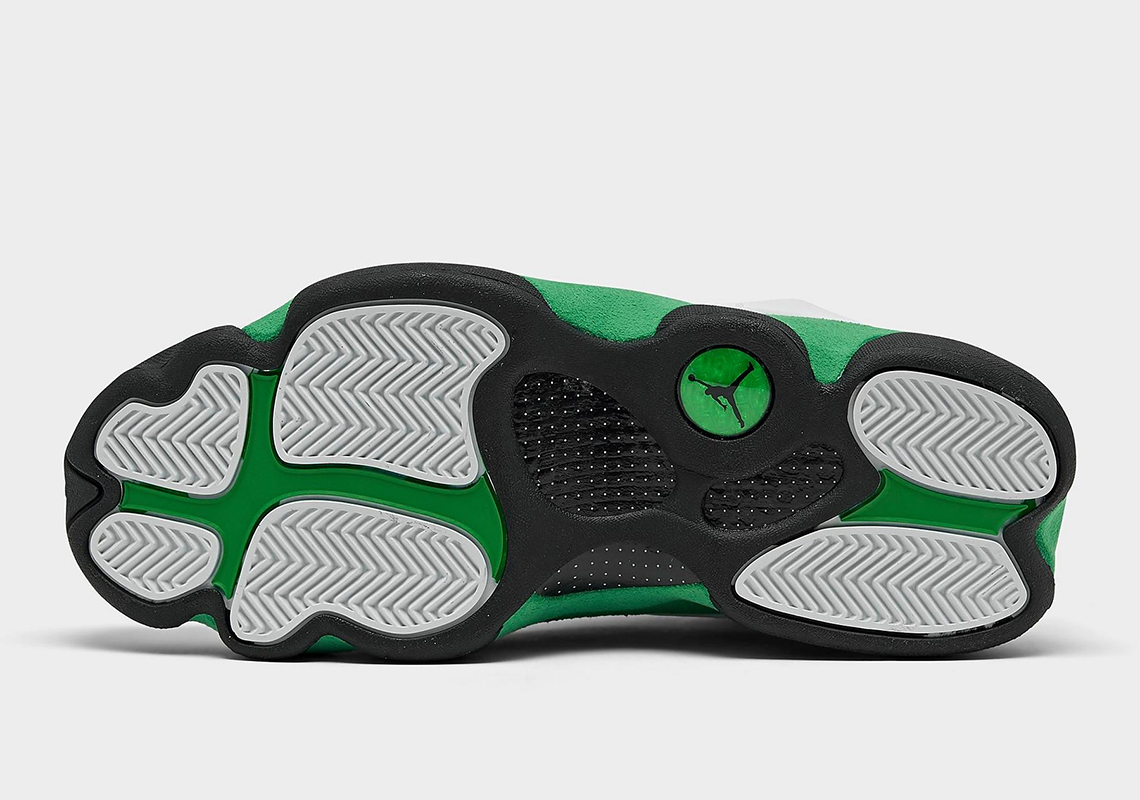