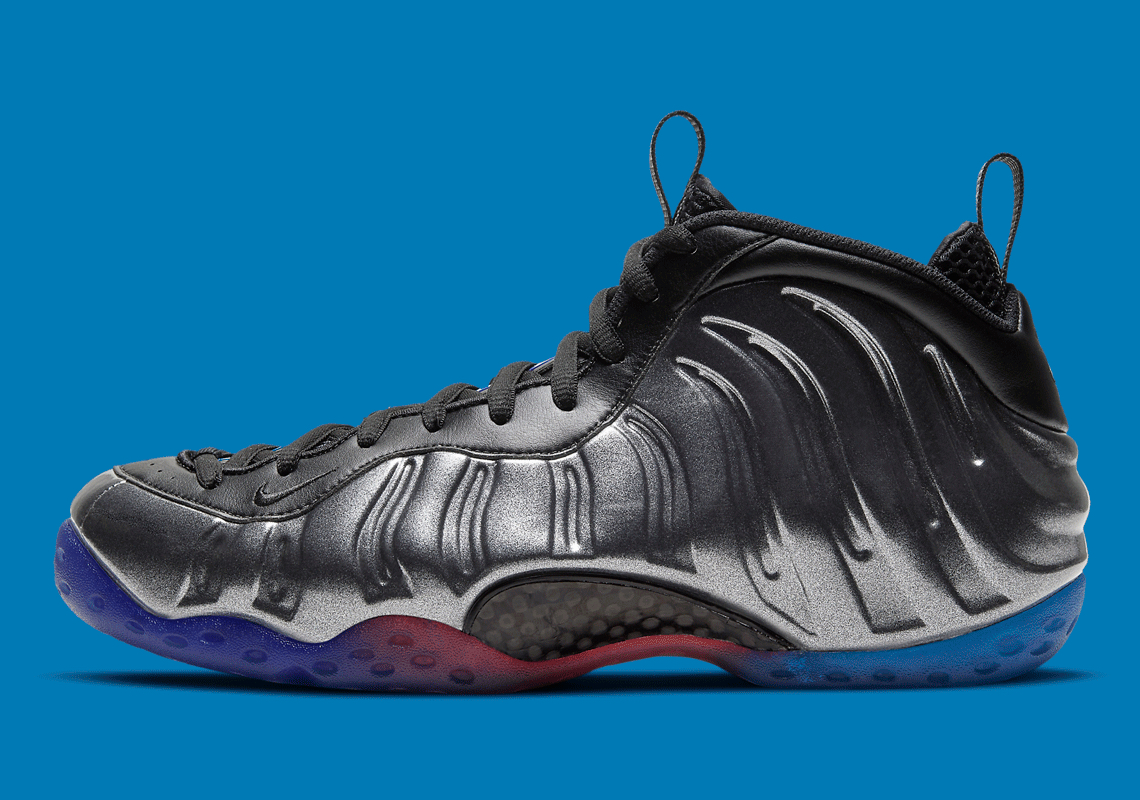 While currently bereft of popularity at the moment, the Nike Air Foamposite One is persistent on infiltrating 2020 with a select amount of compelling colorways. So far, the retro hoops model has brought word of forthcoming offerings such as a “Planet of Hoops” rendition, another glow-in-the-dark version, and even a retro of its “Triple Black” makeup, and now it’s ready to extend this year’s lineup with another.

The highlights of this newest take arrive by way of its gradient accents that land across the outsoles and down the throat stripe. Divided up amongst its three sections include that of purple, red, and blue tones which recall color memories of Calvin Johnson’s “Megatron Rises” Pack from 2013. Elsewhere on these foams feature upper halves presented with a stealthy aesthetic, with the lateral/medials ribbed paneling have been modified with a glossy shimmer. Tongue and heel tabs welcome in more patterned elements through their black and white striping. Scroll further down below to see an in-depth look, and sit tight as we learn more of its official release likely on Nike.com and through select stockists this Fall.

In other news, Nike has just revealed the LeBron 18. 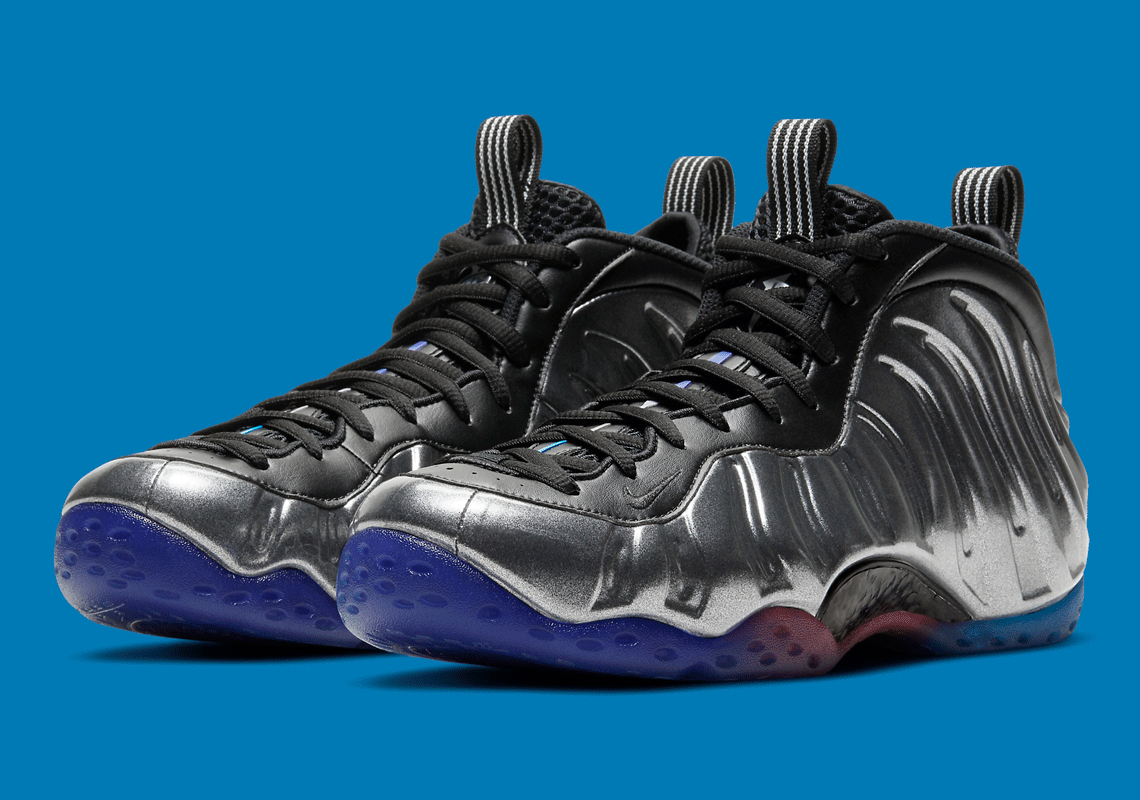 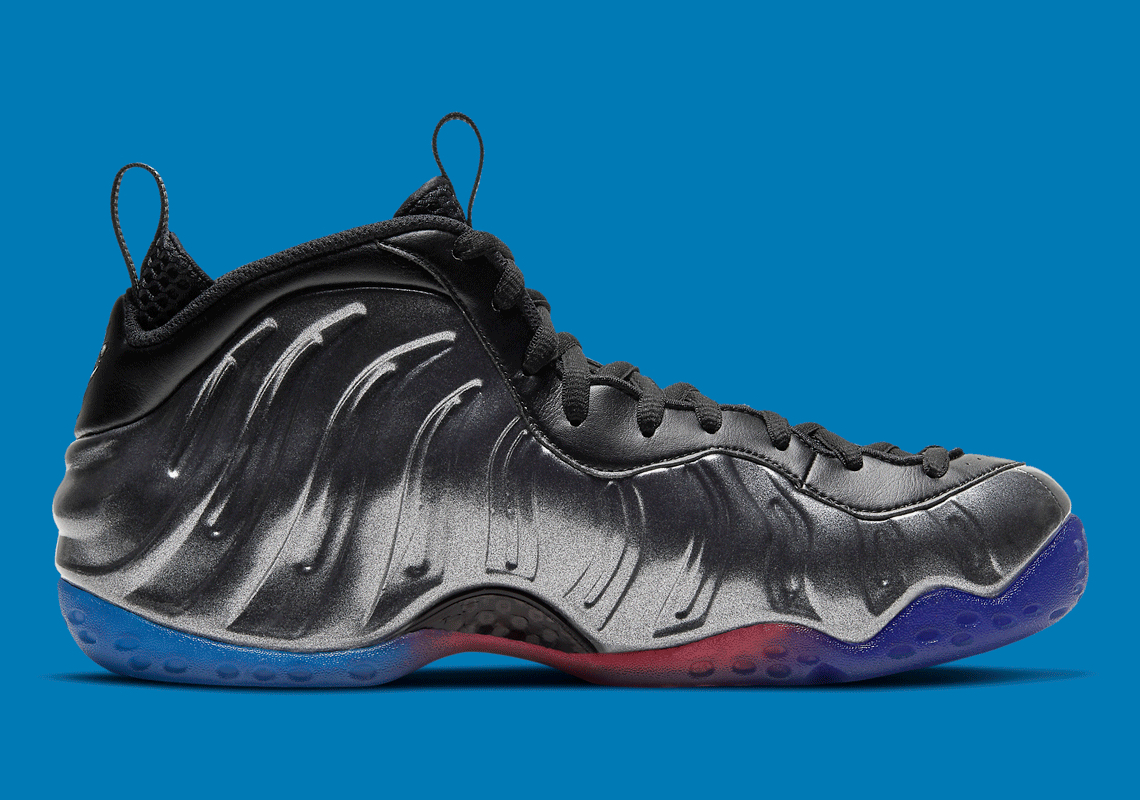 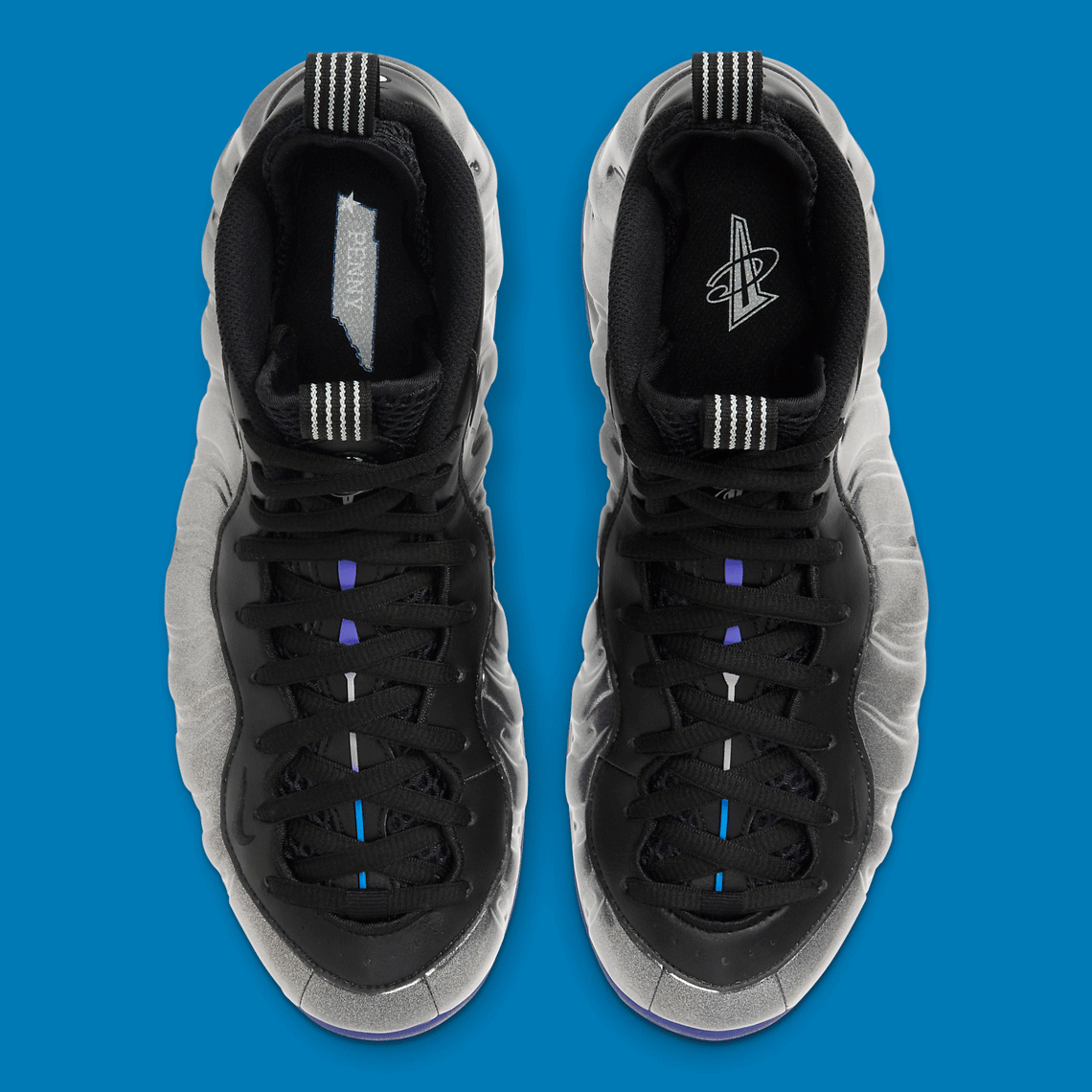 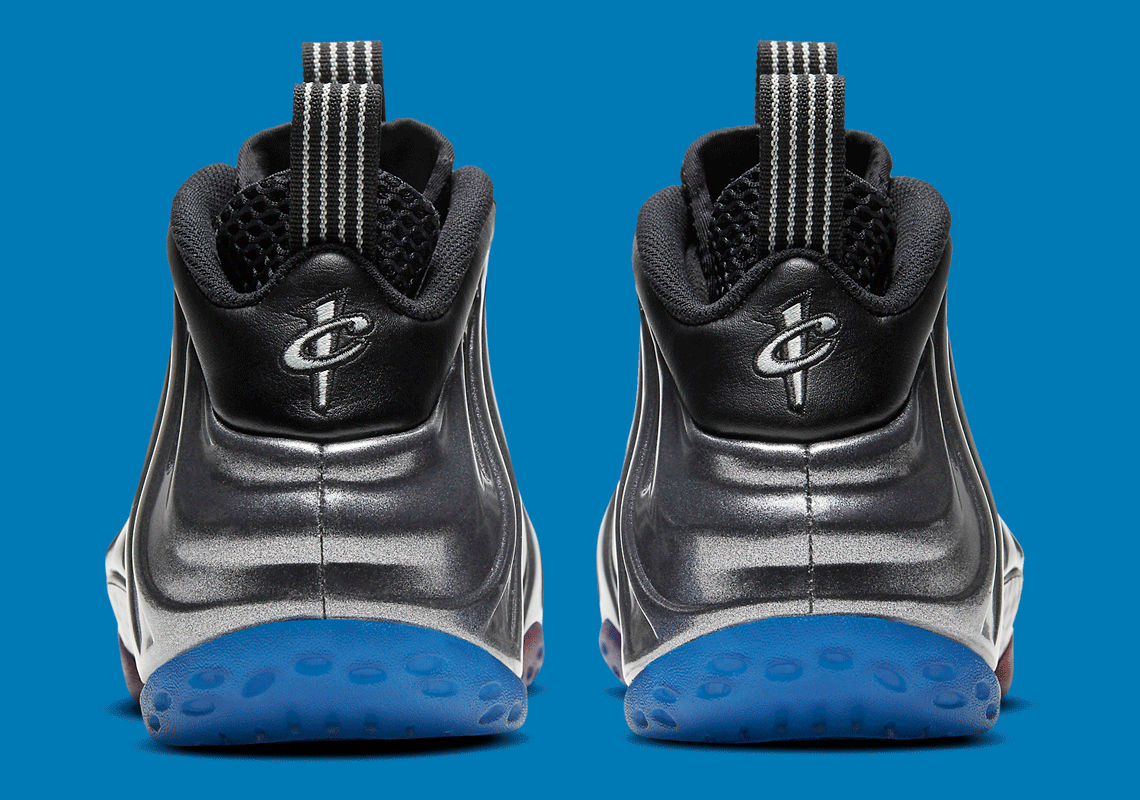 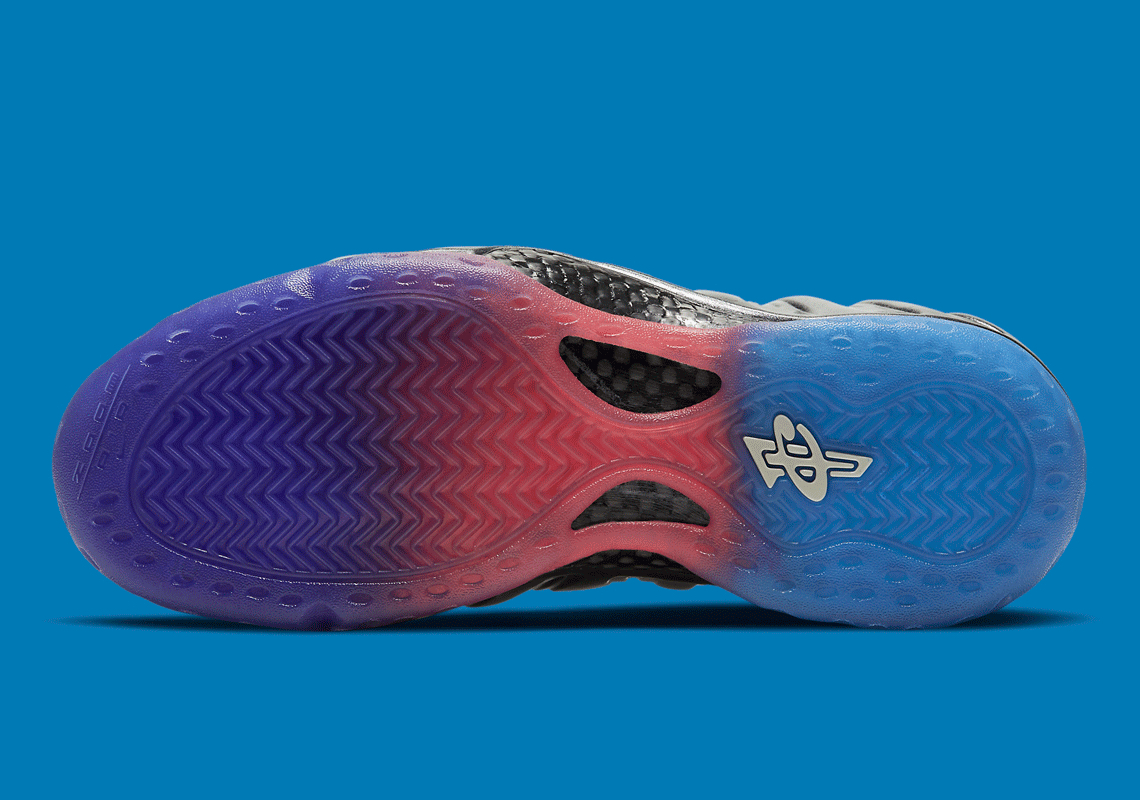 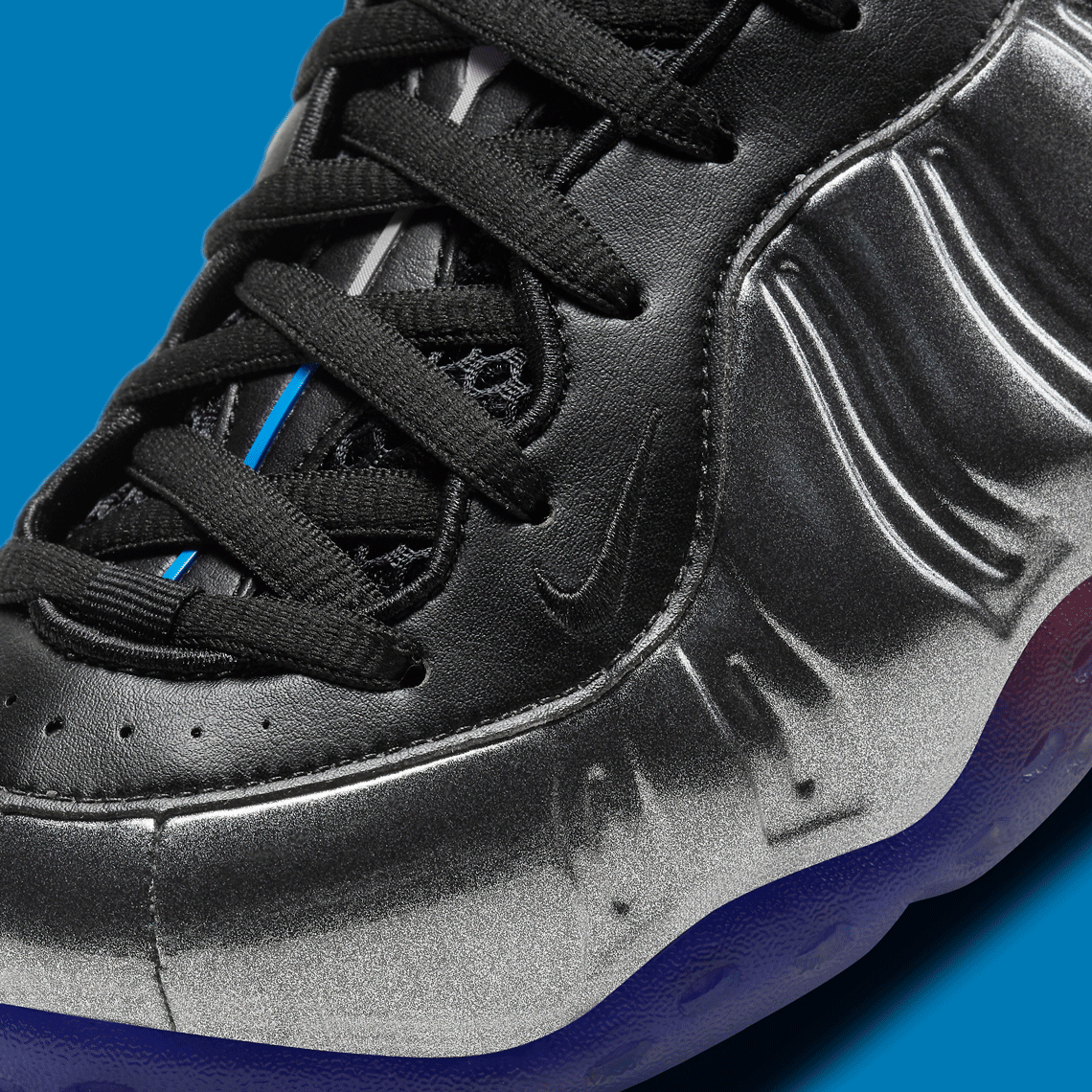 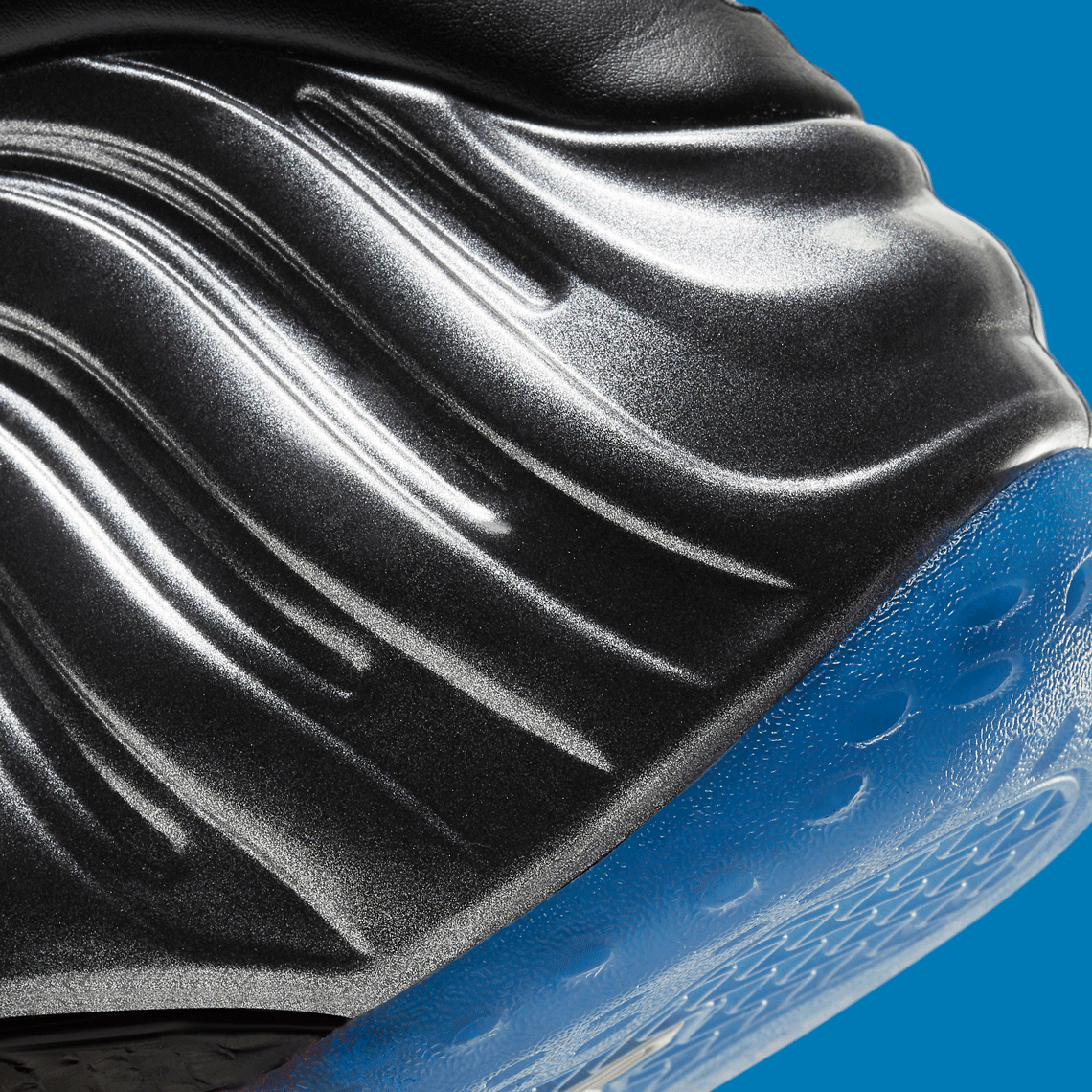 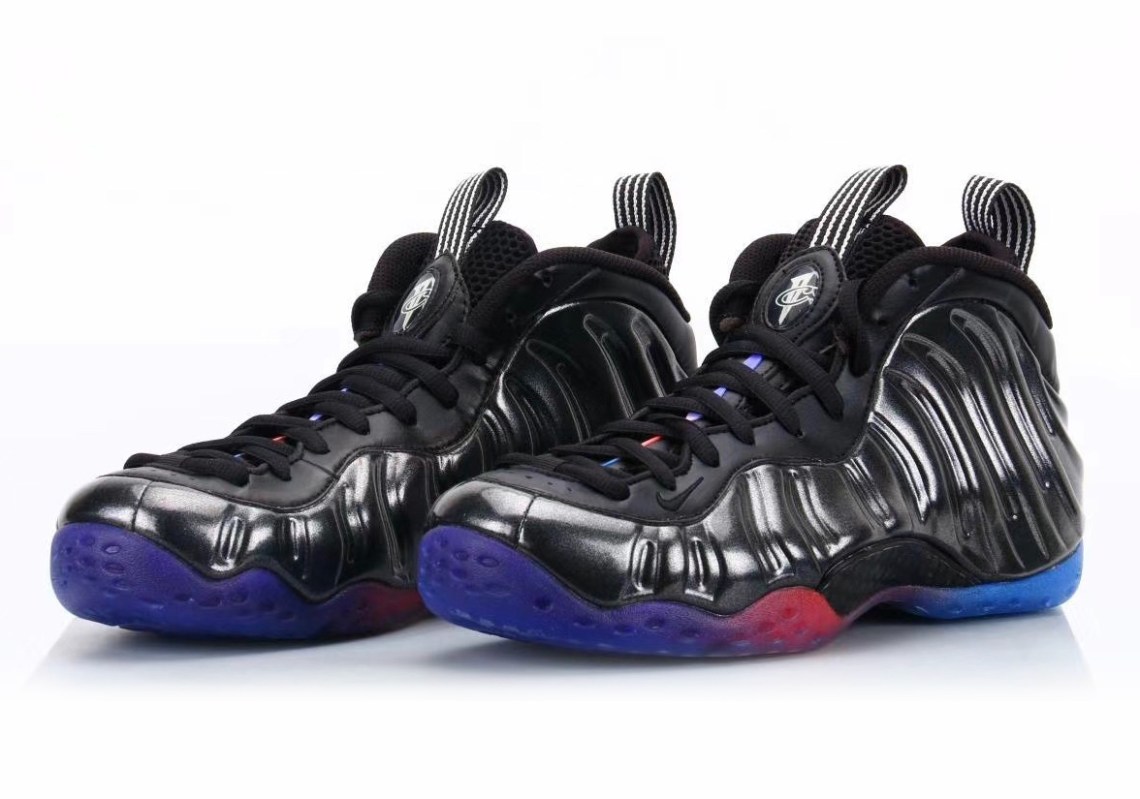 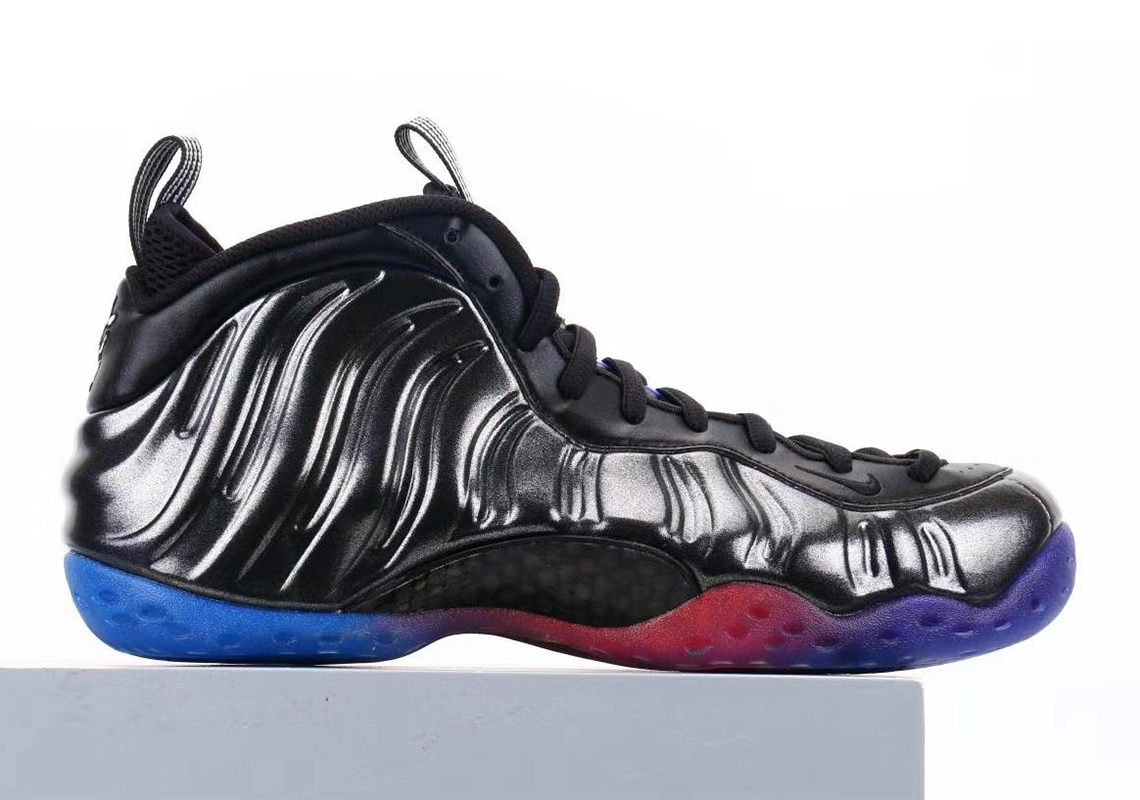 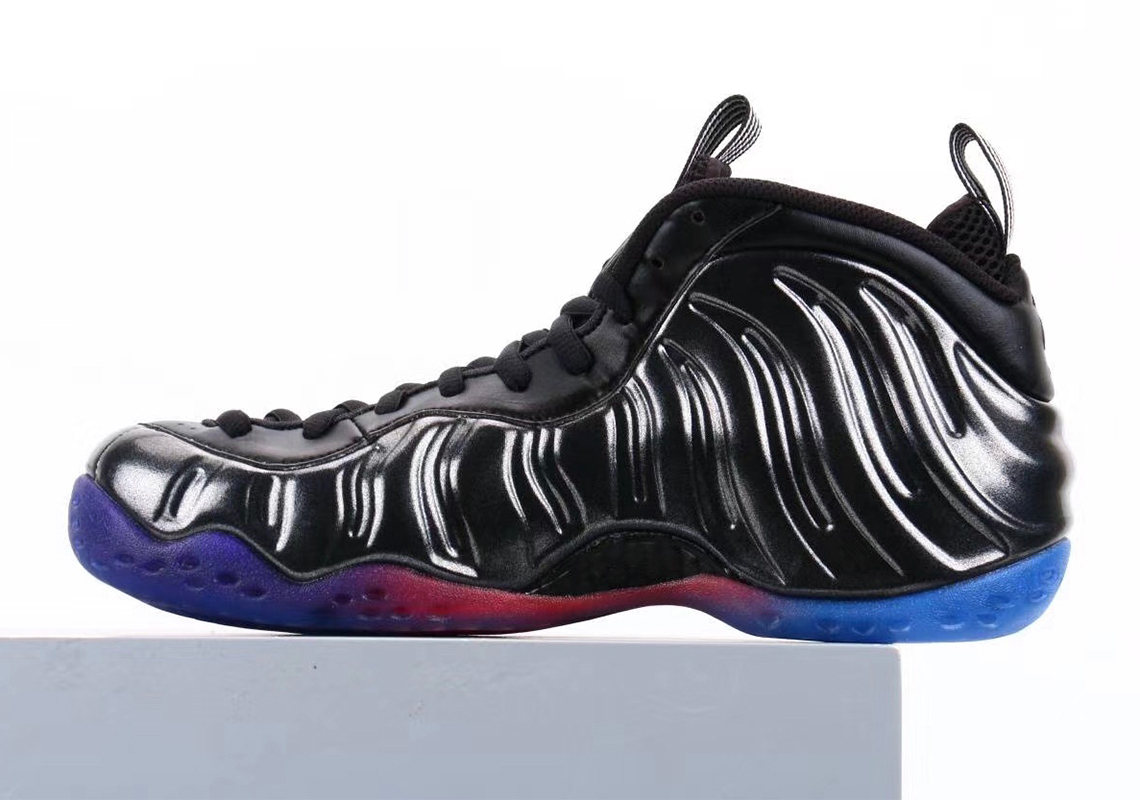 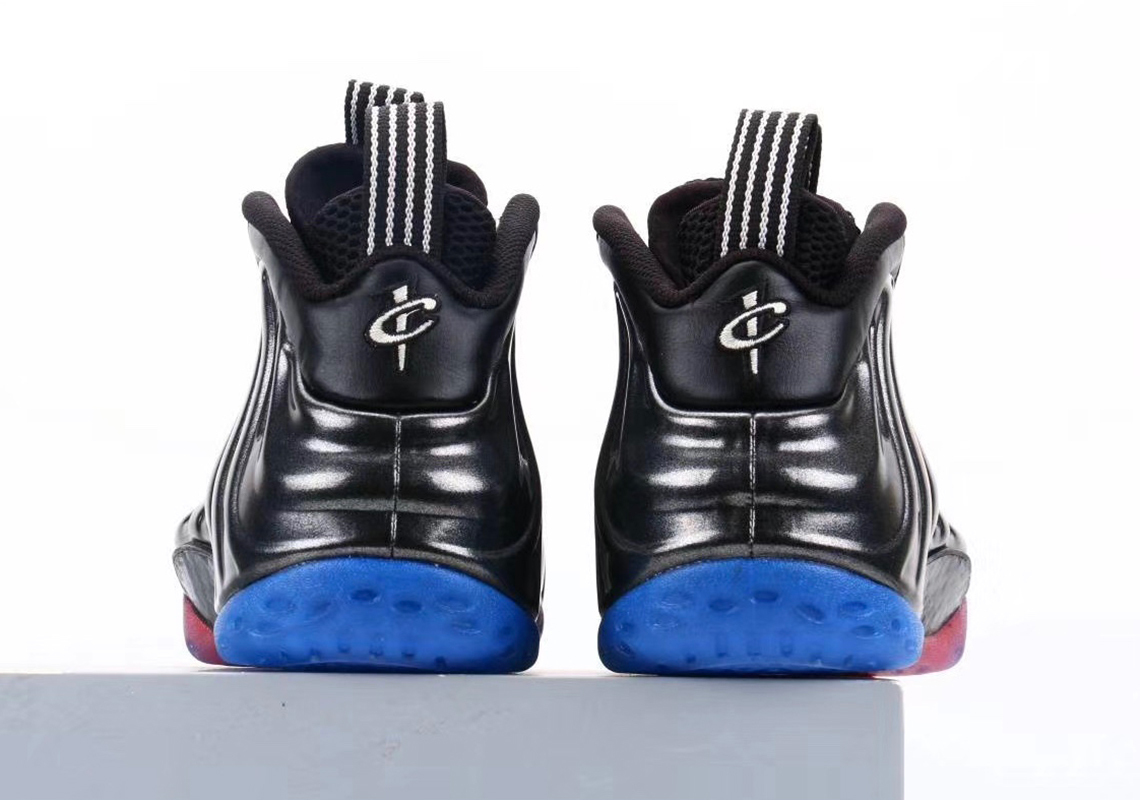 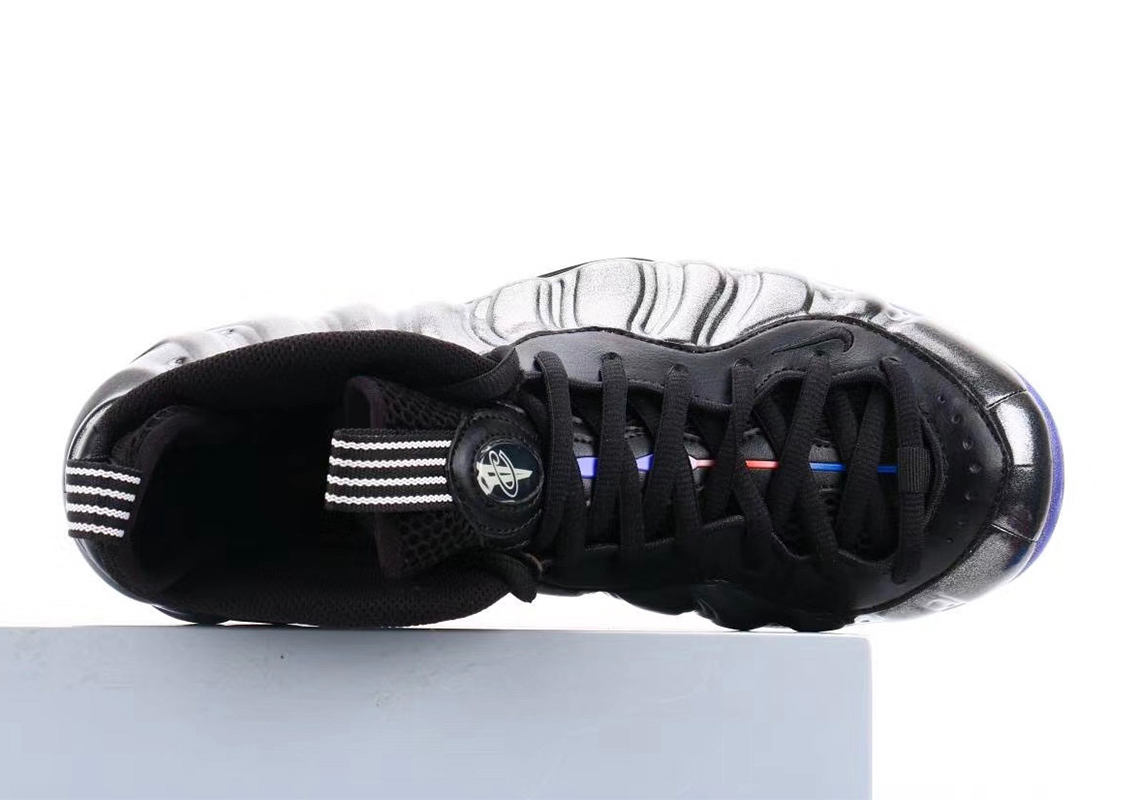 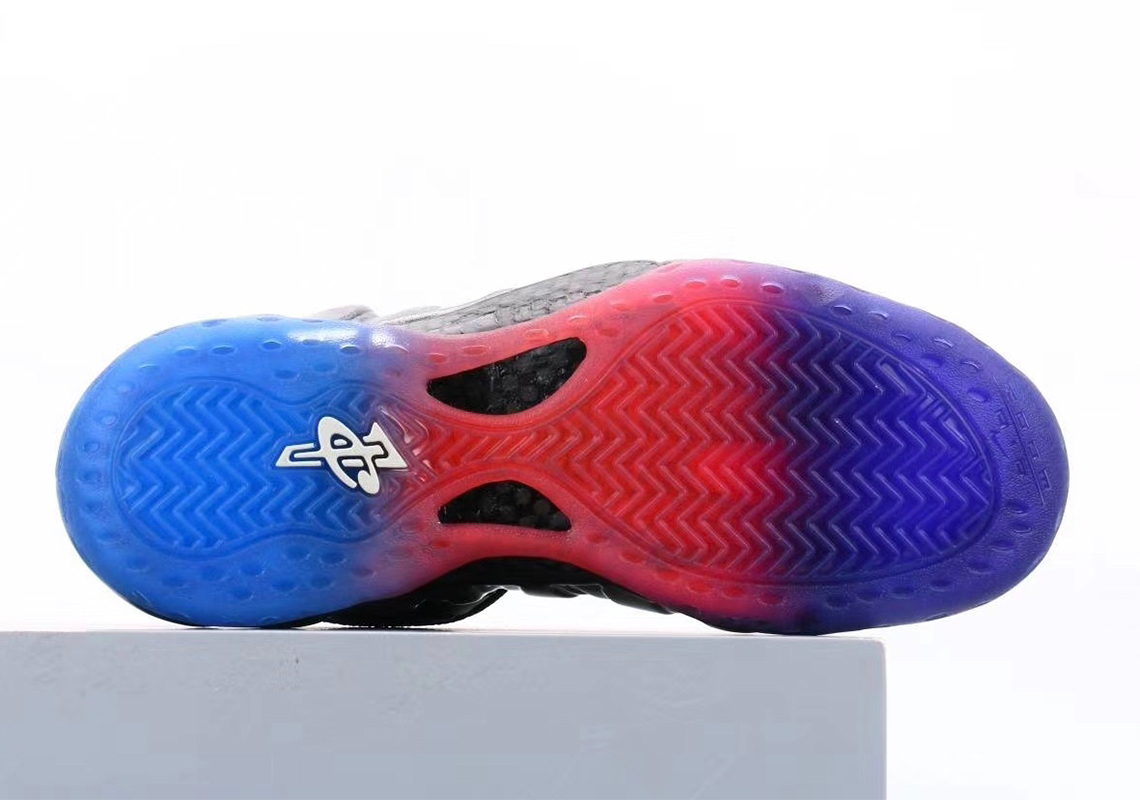 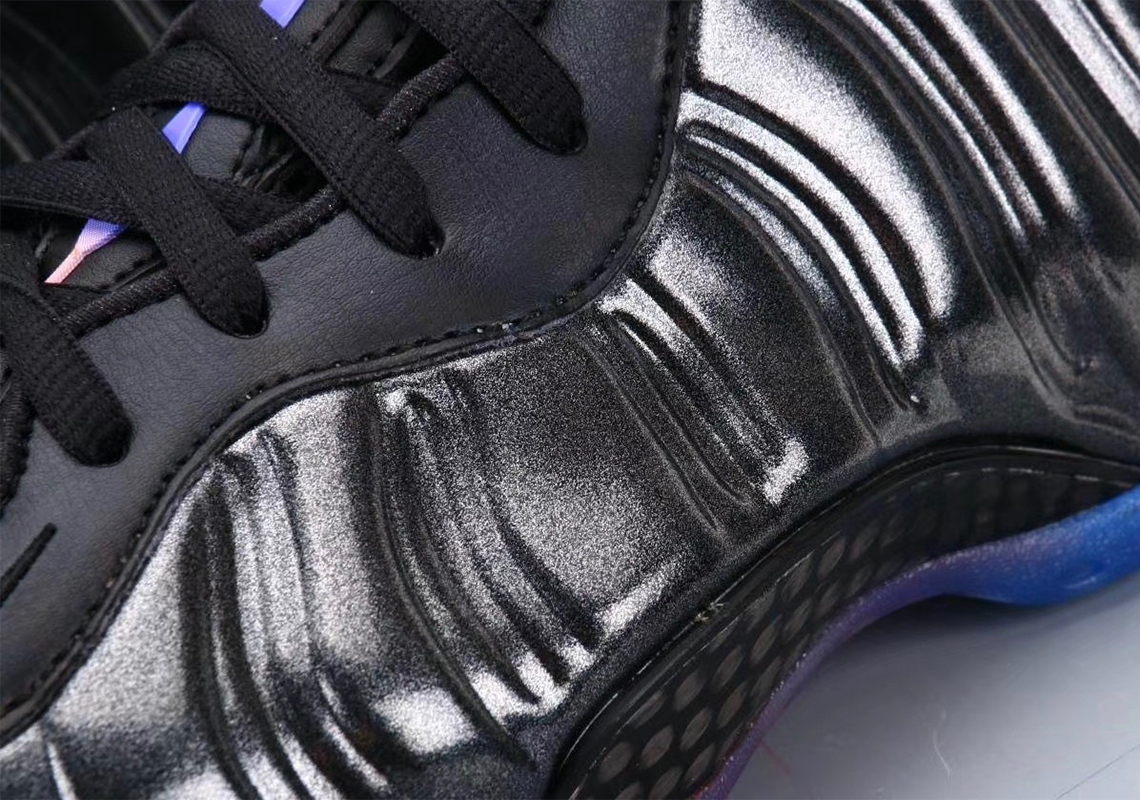 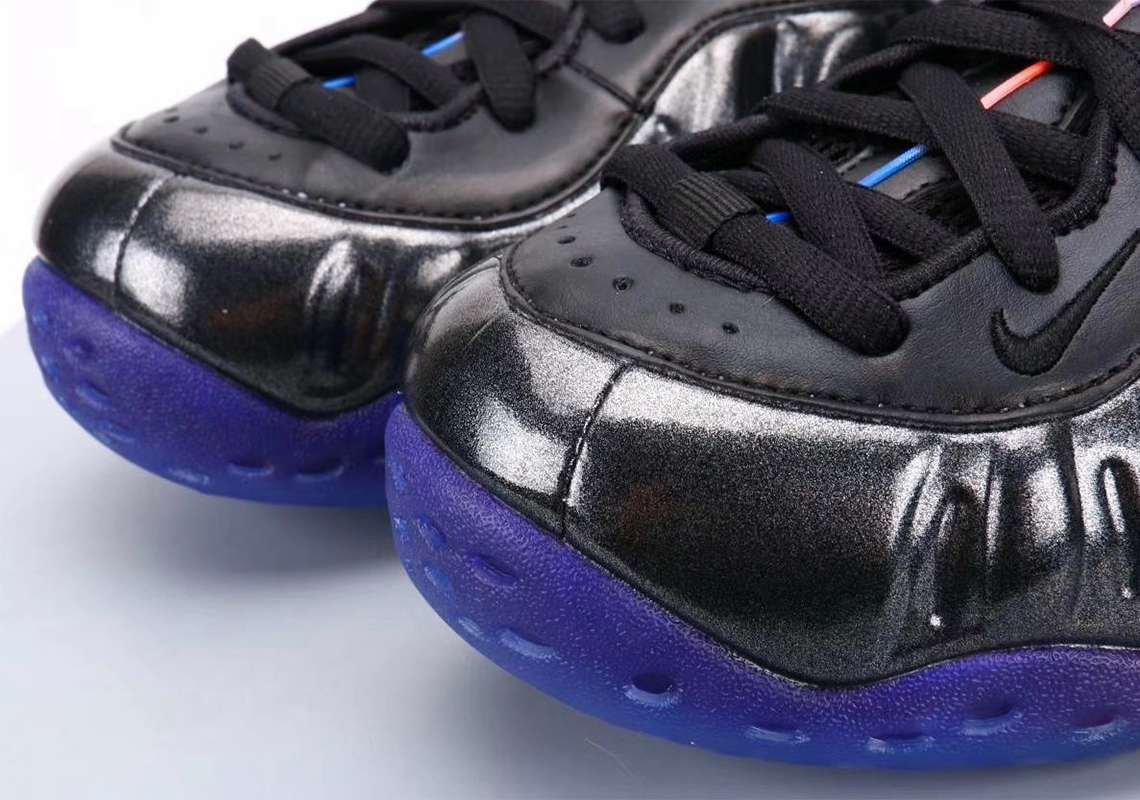 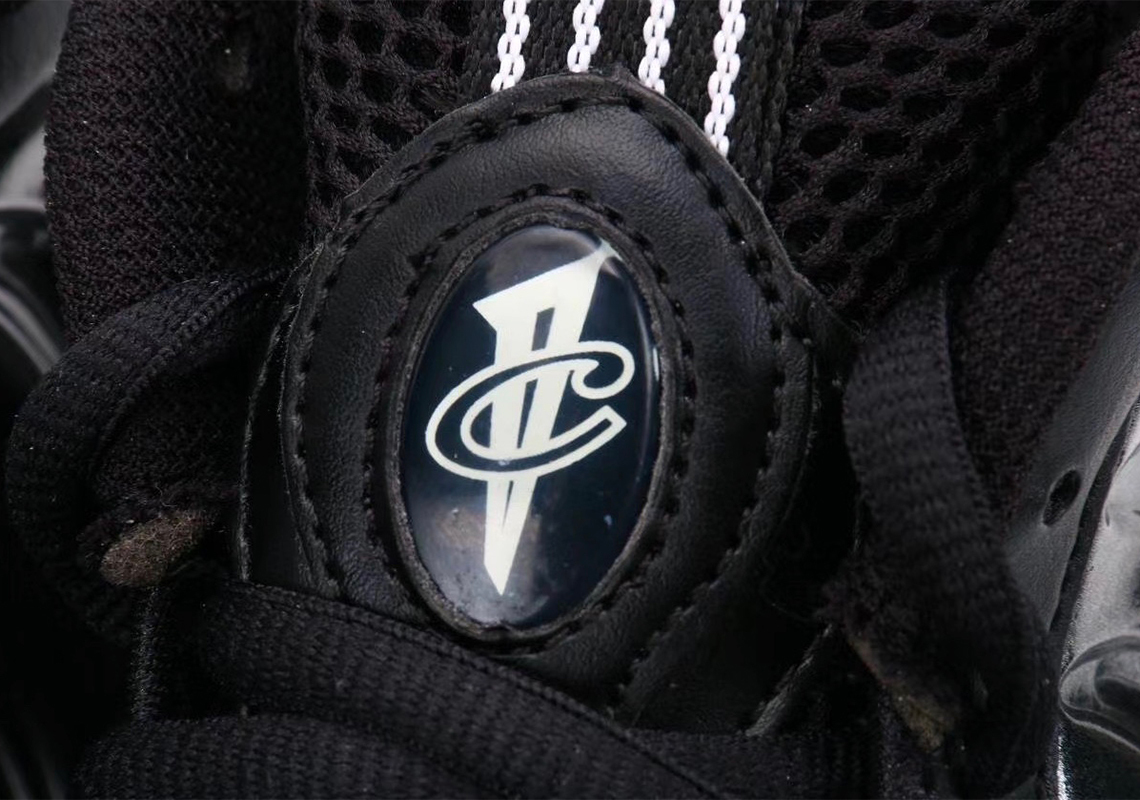