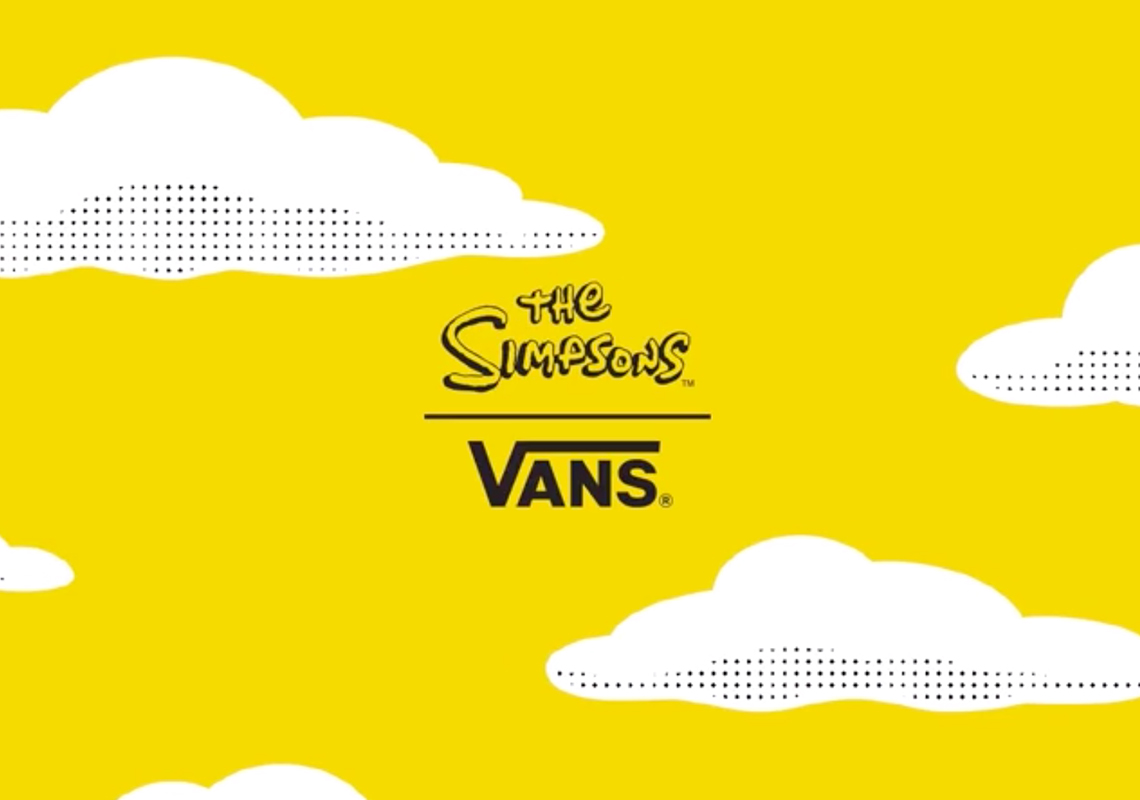 Objectively one of the most iconic pieces of media, The Simpsons has effectively set the tone for adult animation with both sophisticated comedy and a memorable cast oft-emulated even today. And as the series embarks on its 32nd season, we’re set to see an official collaboration with none other than Anaheim’s Vans. Teased earlier yesterday via the brand’s social media, the collection is sure to be packed to the brim with homage after homage, though the designs themselves are still under lock and key. But if past partnerships are any indication, it’s possible we’ll see either literal interpretations of seasonal mainstays — e.g. Itchy & Scratchy, Krusty the Clown, the titular family, etc. — or minimal color palettes inspired by the famous pink-frosted donut or Kwik-E-Mart. For now, you’ll have to wait a bit longer for the official reveal, so sit tight while we await further word on imagery and release dates.

In other news, a Pleasures Reebok Beatnik is on its way for this week.

The Simpsons x Vans is coming soon. Sign up for updates to be the first to know when it arrives at vans.com/thesimpsons