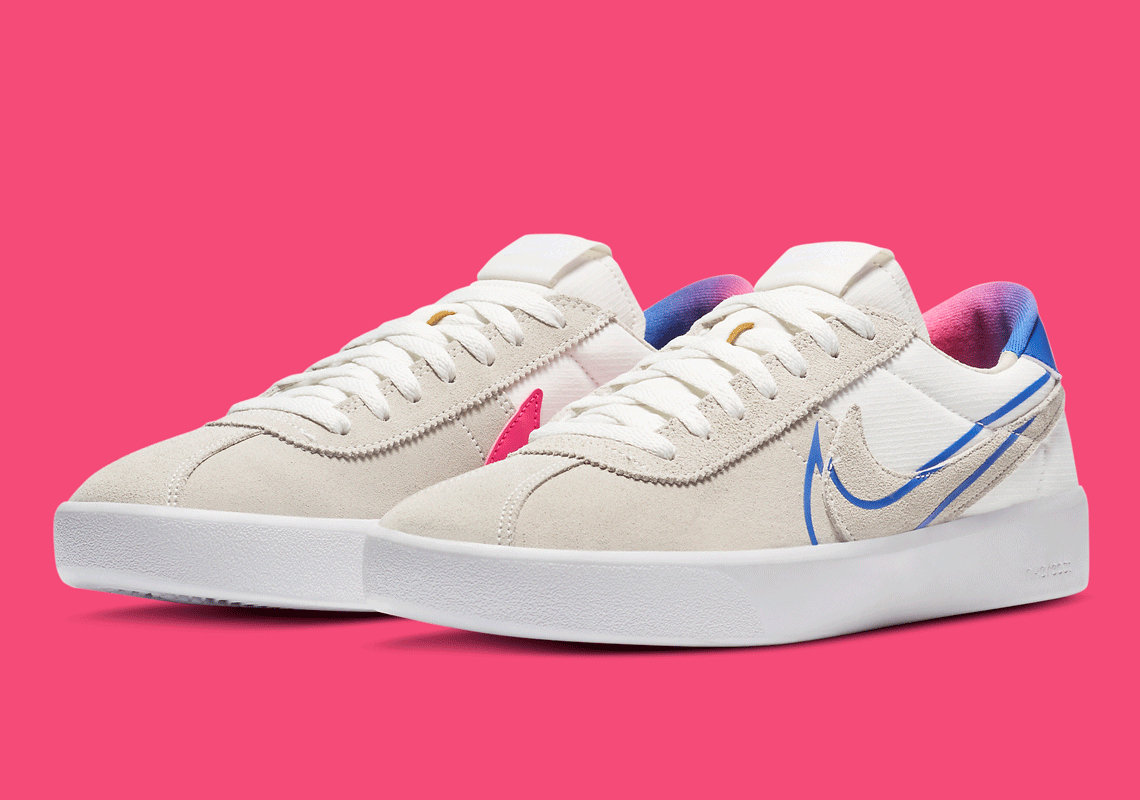 Originally scheduled to debut on the international stage during the Tokyo Olympics, the Nike SB Bruin React launches at retail on July 29th.

Although previously seen in a “Blue Flame” arrangement, the model will follow suit of other Nike footwear initially intended for the global competition in an inaugural “Summit White/Pink Blast/Racer Blue” colorway. The eye-catching Nike SB option was scheduled to join sponsored skateboarders in making history as the sport was to make its Olympic debut this month. Nevertheless, its modifications – which include a drop-in React foam insole, zonal herringbone-patterned traction, and reinforcement at high-wear areas – are sure to benefit skaters of any level as they kick and push throughout the globe. And if the tweaked Bruin isn’t your taste, matching pairs of the newly-launched Nyjah 2, Janoski Slip, and Shane are dropping, too.

Enjoy official images of the SB Bruin React here below, and expect pairs to arrive at Nike.com across Europe on July 29th. 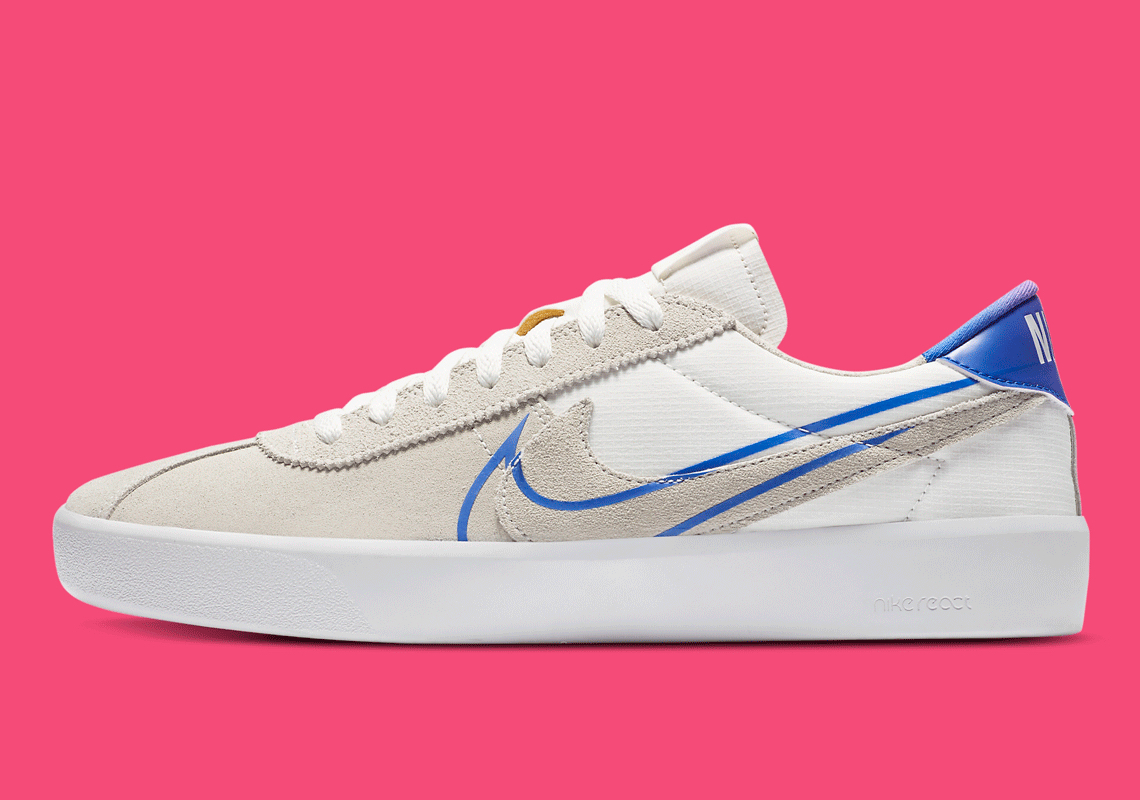 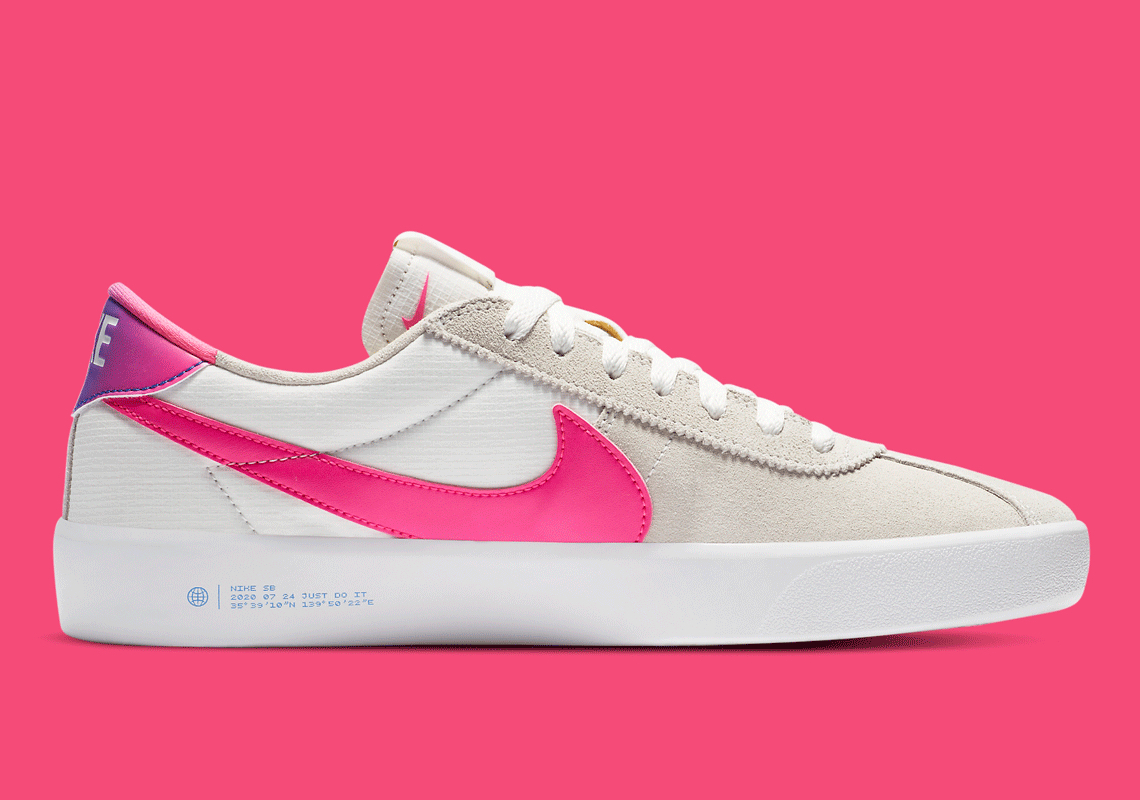 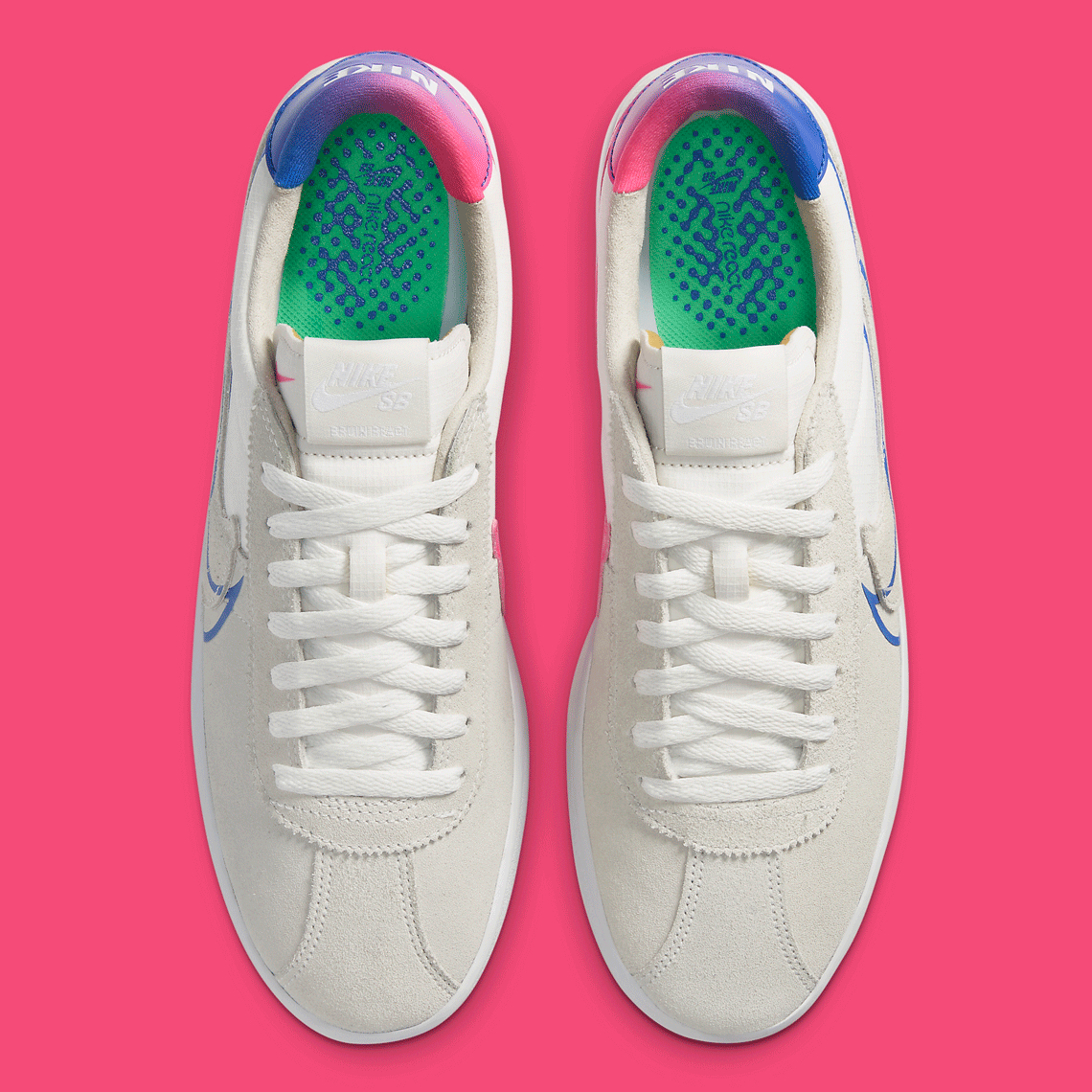 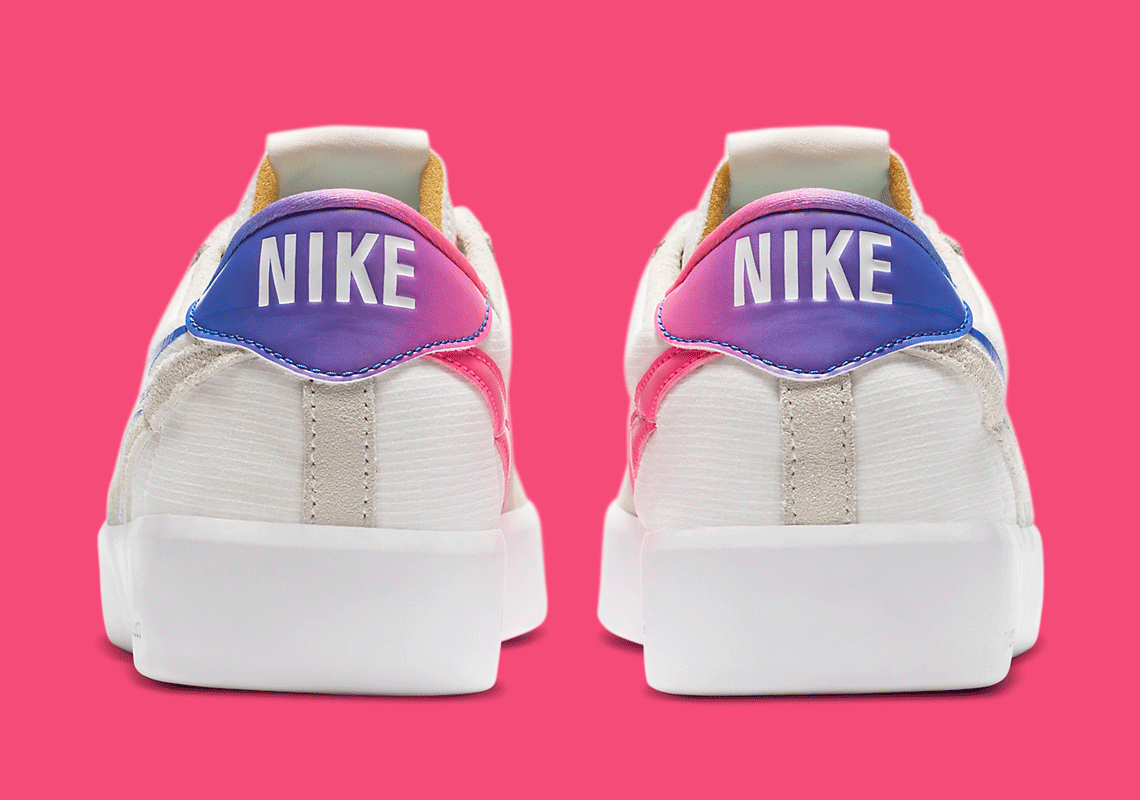 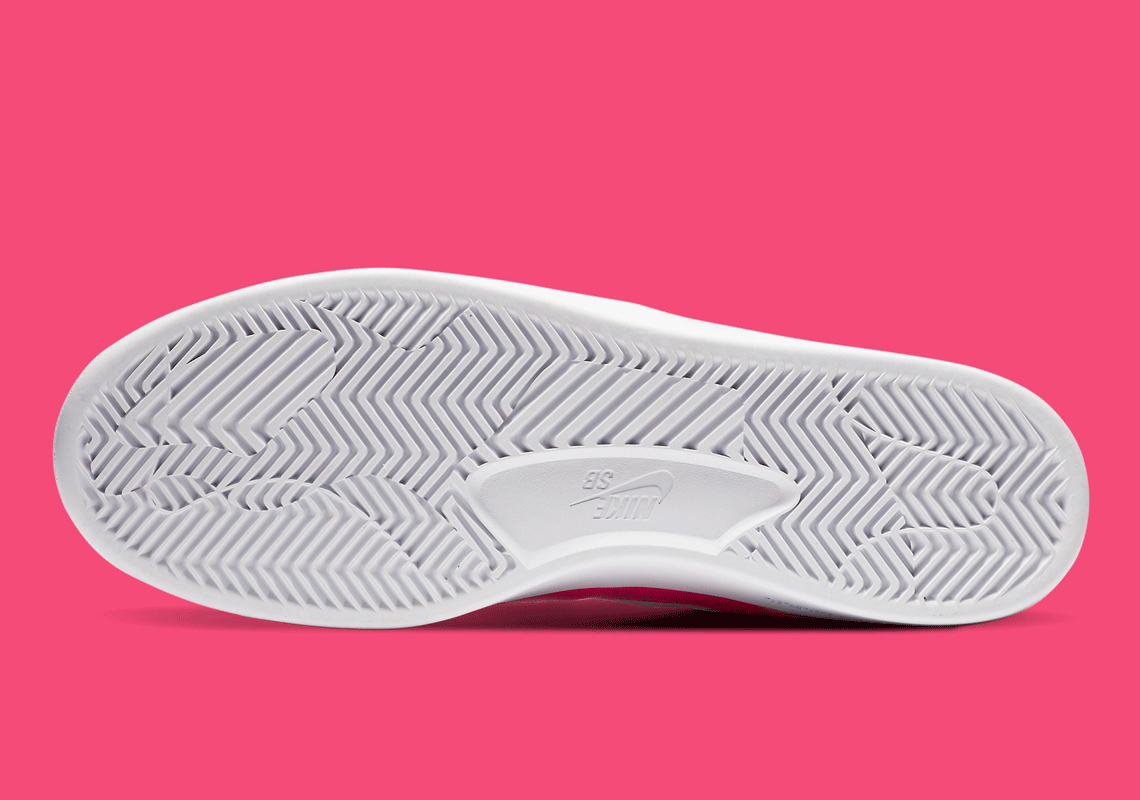