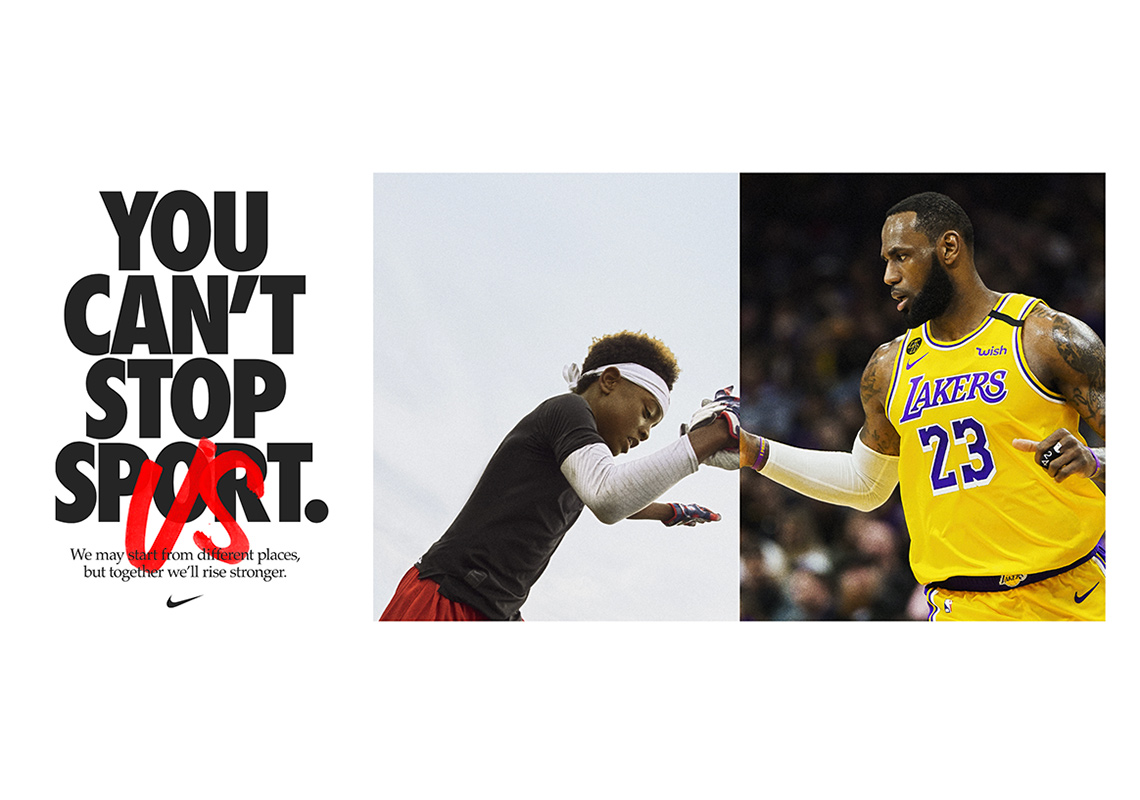 Nike officially unveils its third installment of its galvanizing “You Can’t Stop Us” series with an incredible short film comprised of dynamic split-screen footage, unifying the world’s greatest sports superstars with every day athletes through spirit of competition. As this trying year continues to restrict the norm when it comes to sports activity, it took quite a toll on leagues both professional and amateur. Seasons were cut short or cancelled completely, leaving many potential stories of sheer will and heroics left untold. As both the MLB and NBA seasons resume this month, we’re able to regain a bit of what was lost while keeping the mission of equality and change as the chief focus.

To create this film, W+K Portland filtered through over 4,000 clips of footage to create an incredibly fluid stream of footage. Seen in the short film are Megan Rapinoe, LeBron James, Naomi Osaka, Eliud Kipchoge, Caster Semenya, Cristiano Ronaldo, Giannis Antetokounmpo, Serena Williams, Colin Kaepernick and Kylian Mbappé. Check out the full film below and tune into the NBA action tonight. 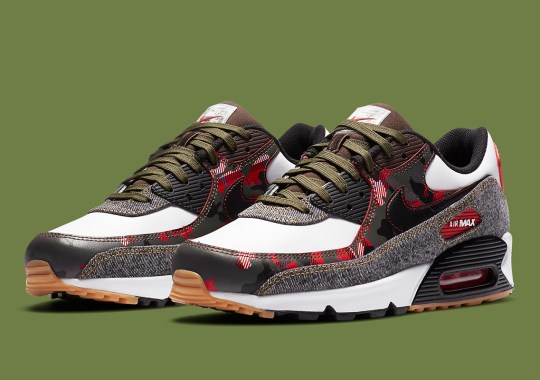