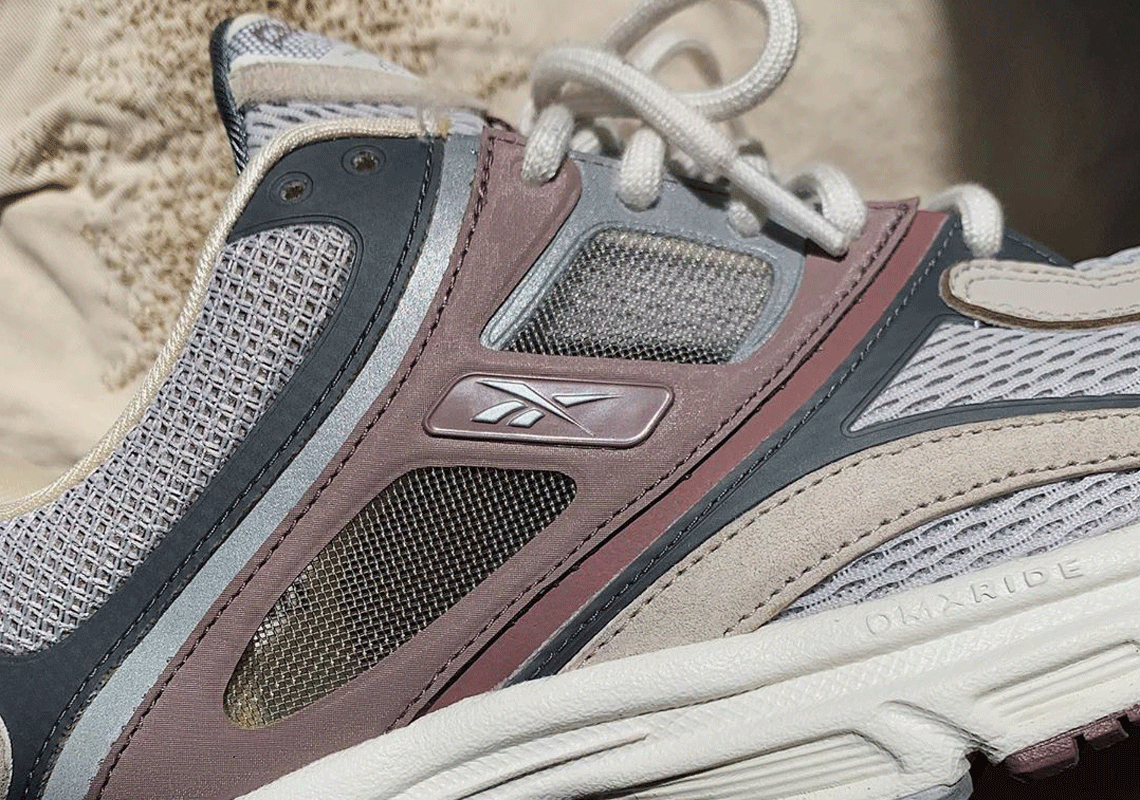 Packer And Reebok Visit The Archives For Premier Trinity Collaboration

Having dropped a simple, but well-received Aztrek in March 2019, Packer and Reebok aren’t concluding 2020 without continuing their longstanding relationship. For their next collaboration, both institutions have tweaked an early 2000s silhouette and touting it as the Premier Trinity.

Teaser images of the DMX Ride-cushioned silhouette reveal an understated color palette. A light grey mesh base is overlaid with leather and suede swaths clad in earth tones: sandy and charcoal hues appear towards the forefoot and collar while a mauve-reminiscent tone interrupts across the midfoot. While little has been disclosed about the updated Premier, a first-look at the pair reveals playfully subtle co-branding between the heels (“PKR” is done in the style of “RBK”). The foam midsole, which may feature the runner’s TPU midfoot shank, indulges in a faint beige.

Enjoy a peek at Packer’s Premier Trinity ahead and hang tight for more details on its impending launch.

For more from Reebok, DC Comics has a Classic Leather in the works inspired by Wonder Woman. 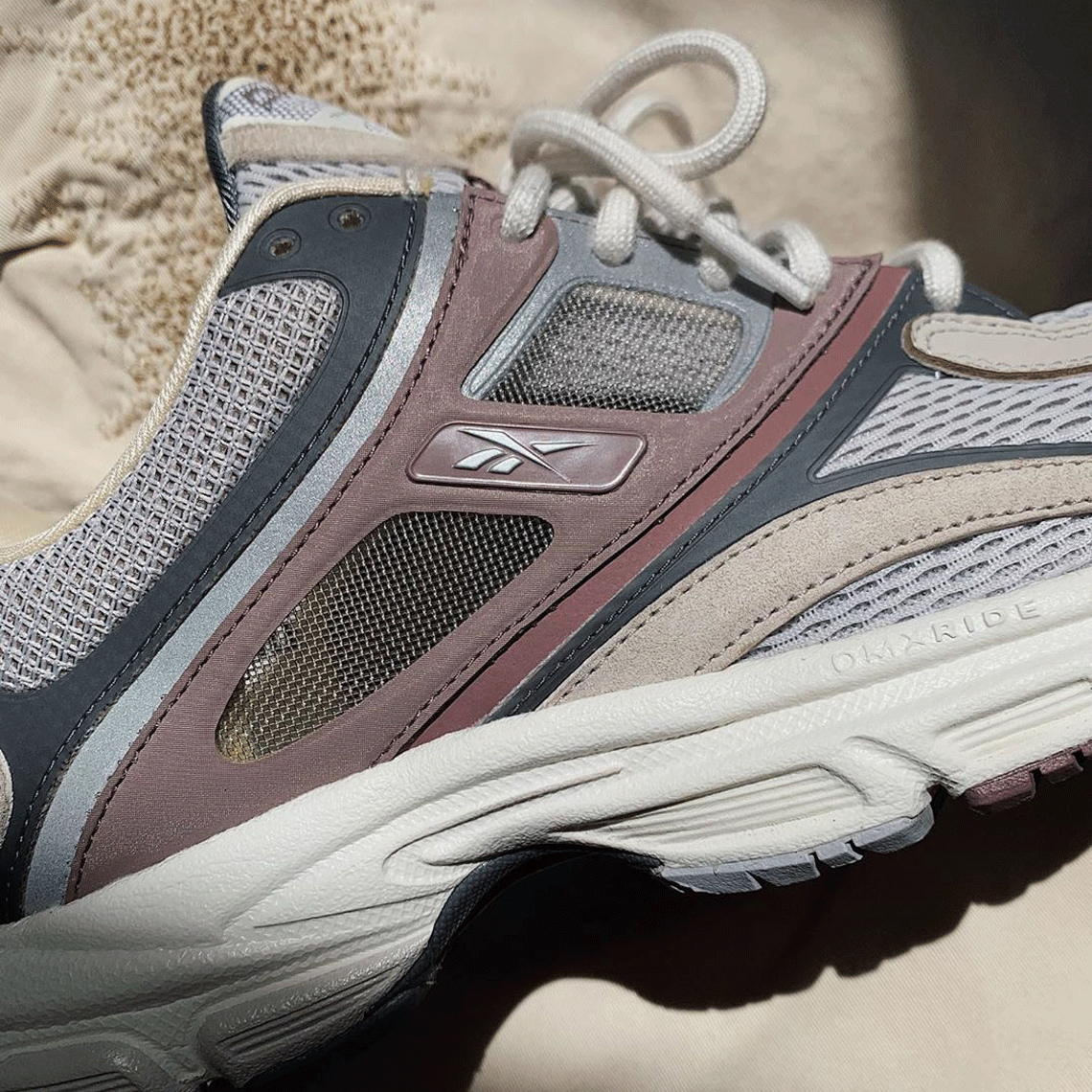 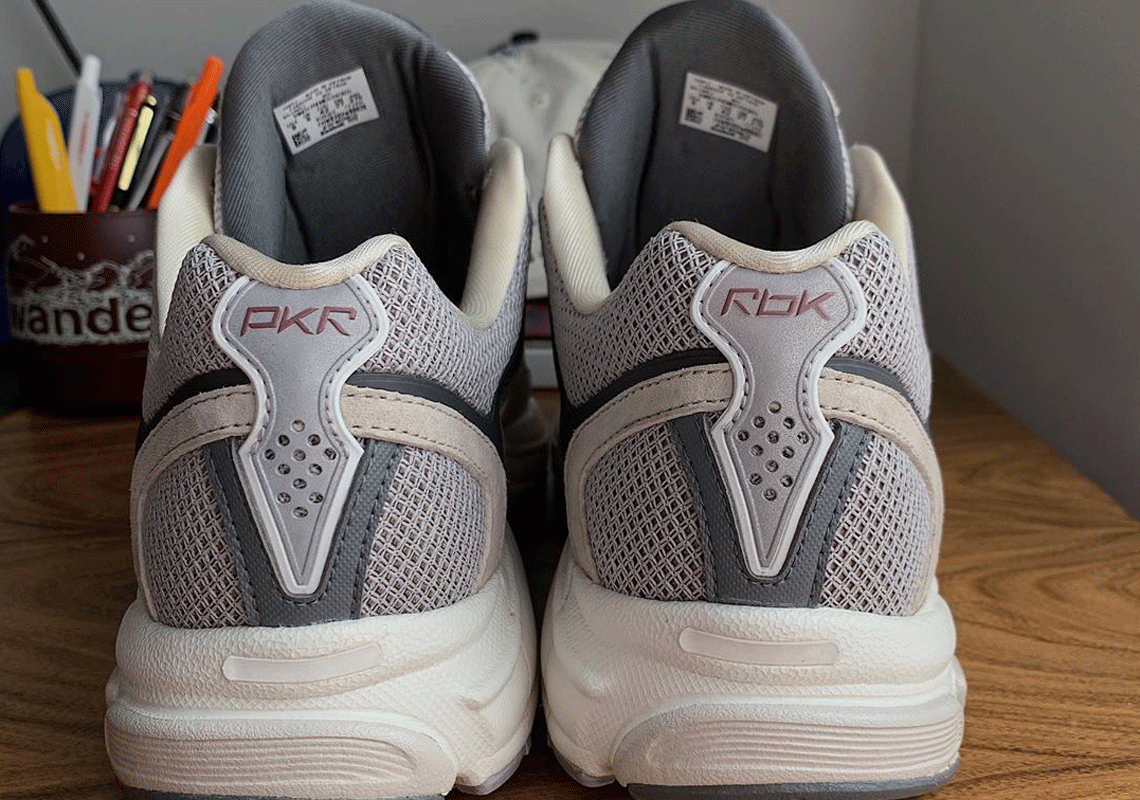