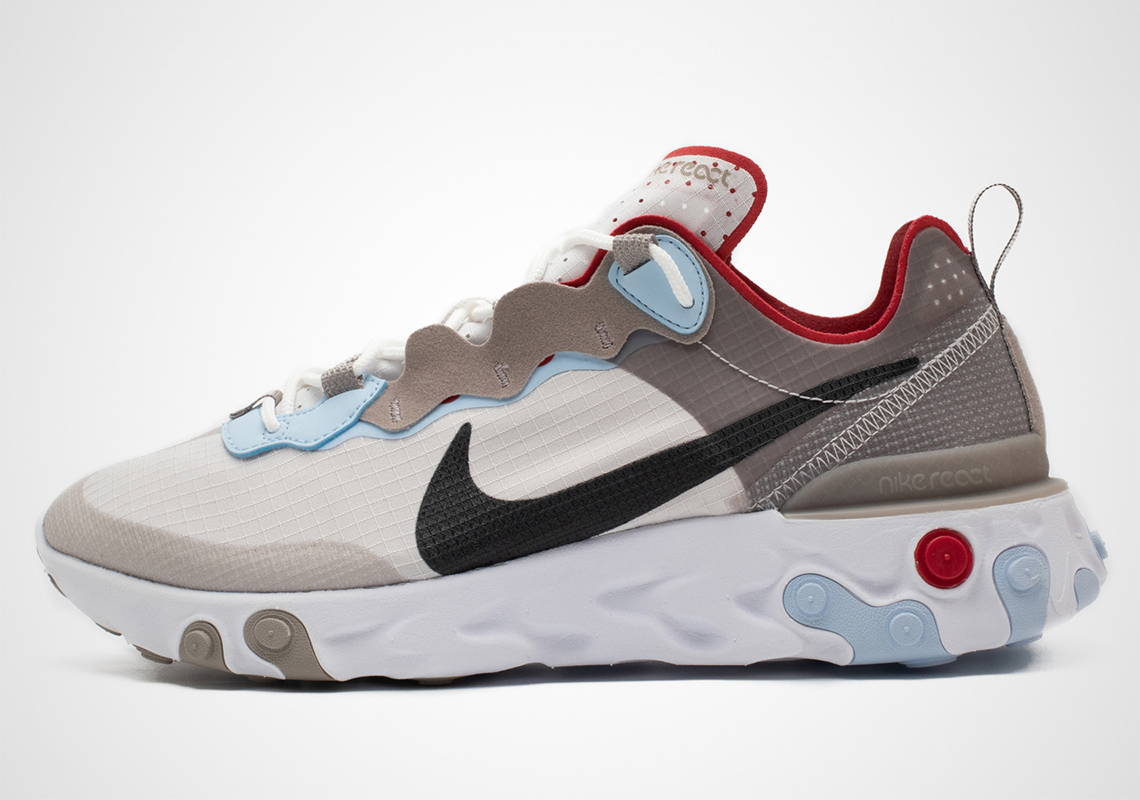 Only about a year prior, the Nike React Element 55 was flooding the market with colorways, the silhouette even going as far as to collaborate with Kendrick Lamar on a marble-clad pair. But since then, the silhouette has gradually slowed down in cadence, appearing now for what is effectively one of the few times since the start of 2020. Similar to the original pairs, the offering makes use of a predominantly technical fabrication sans any of the translucence of the arguably more prolific 87. Cream tones dress the majority of the toe box adjacent to darker browns forward and behind along the eye stays, counter, and the adjacent heel stabilizer. Dark black swooshes then contrast just along the profile, placed parallel to the lace unit’s surrounding pale blue overlays and the inner linings dark red accents. Grab a close-up peek at these here, and as they’re already available overseas, you can expect a release to hit Nike.com shortly.

In other news, the A-COLD-WALL Chuck Taylor was just officially unveiled. 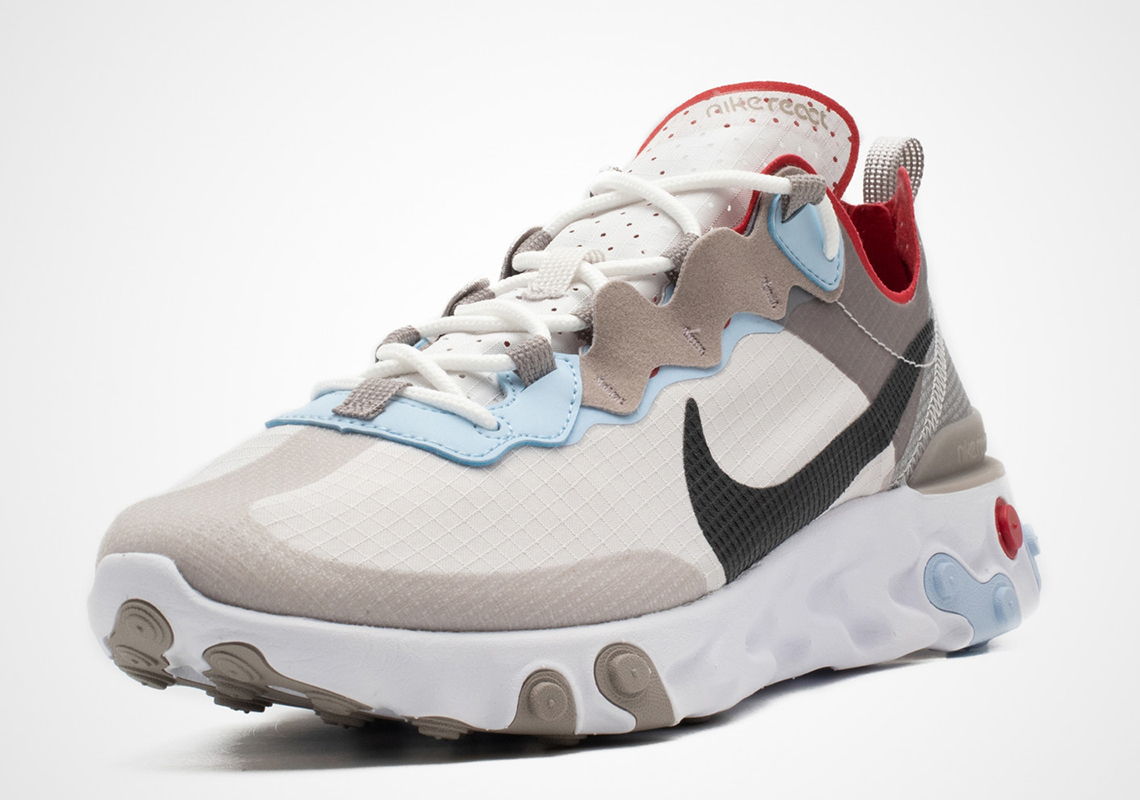 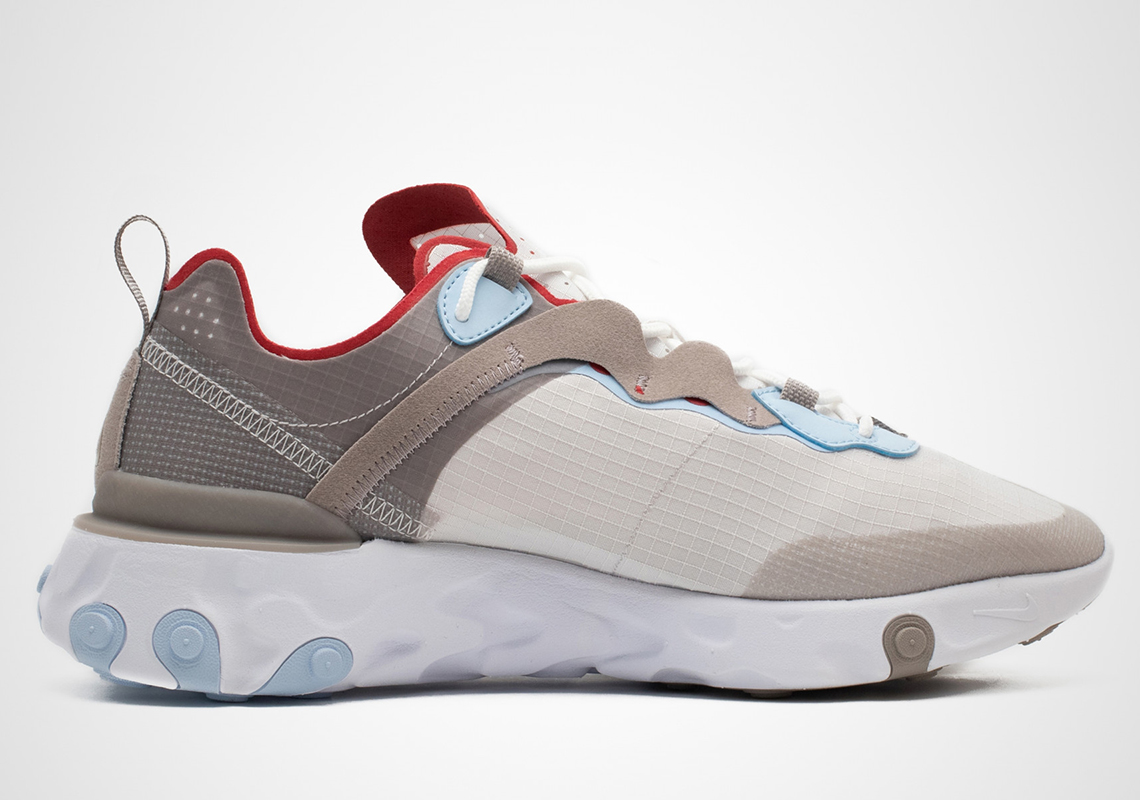 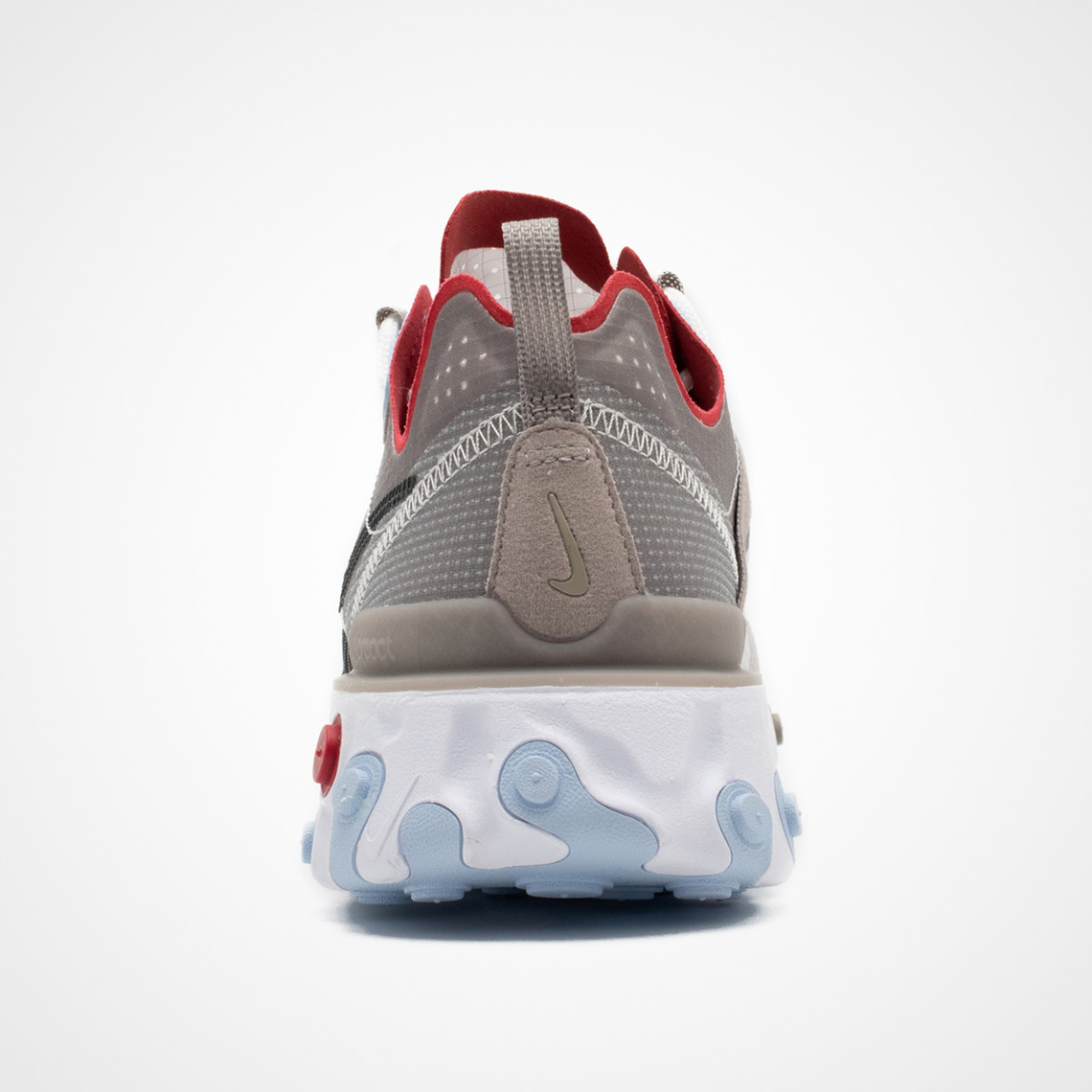 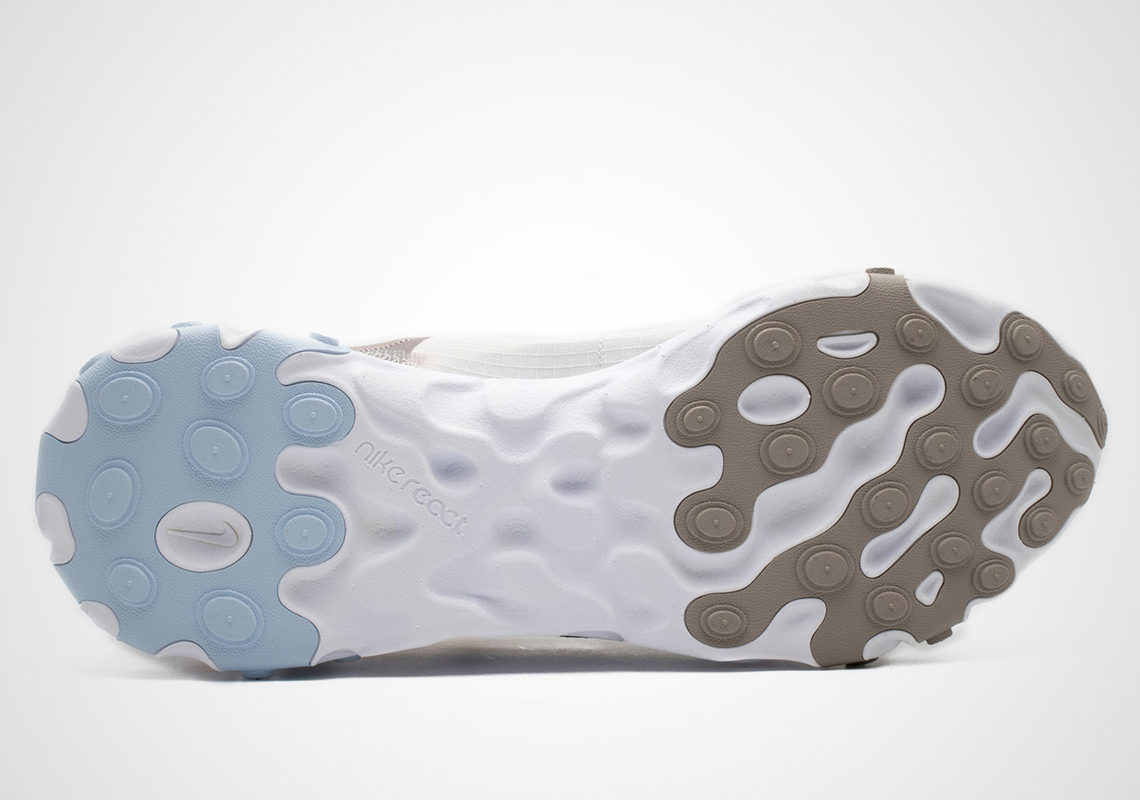