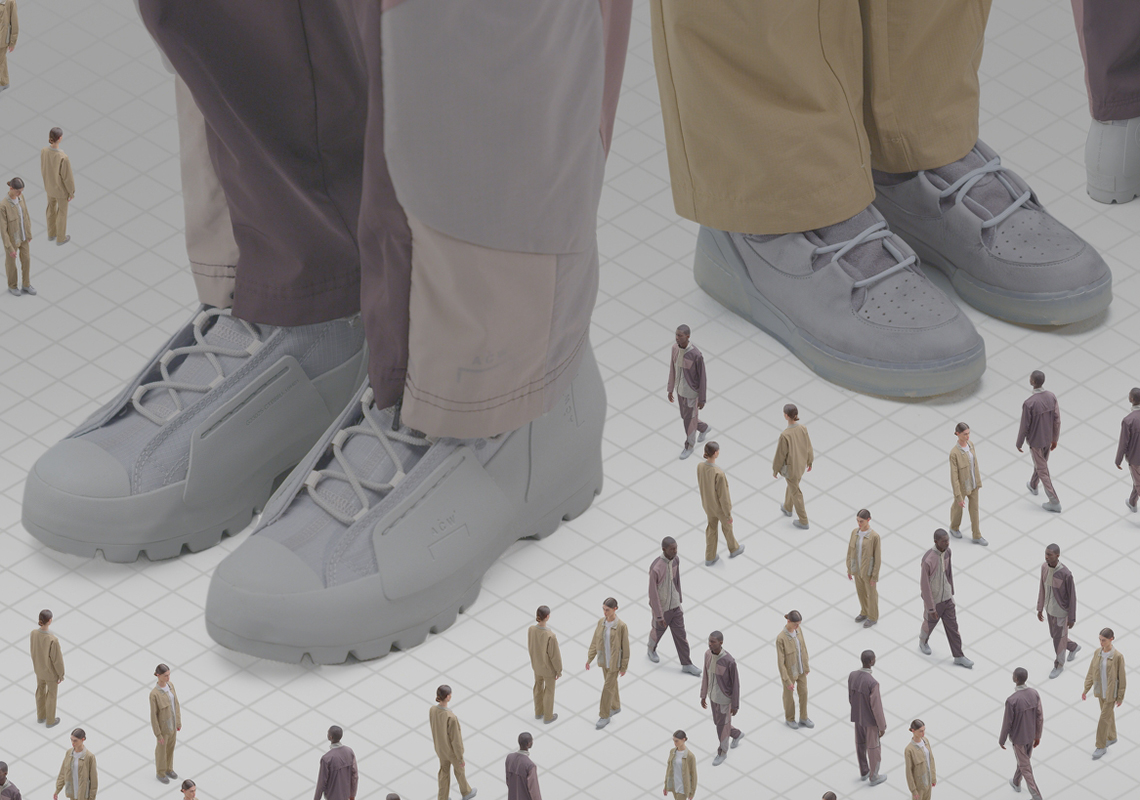 A-COLD-WALL first made sneaker headlines through the Nike Air Force 1, a highly coveted vehicle whose deconstructed and distressed aesthetic lead to many more collaborative releases under the Swoosh. But now, long after their last release, Samuel Ross is heading over to umbrella neighbor Converse to reinterpret both the Chuck Taylor All Star and the ERX 260.

Relative to one another, the Chuck is by far the most transformed, the silhouette resembling boots more than the classic cap-toed sneaker. As its additional “Lugged Hi” dubbing would imply, the tooling has been removed for a larger, more trailed equipped lug sole. Its shape extends upwards from the tread onto near half of the ripstop upper, standing further pronounced thanks to the aid of the debossed profile molds which brands with “ACW” on the lateral and the signature Converse star on the medial. The lace unit then further accents, starting simple with a ghillie system that wraps around the entire heel.

The ERX 260 Mid, though somewhat more simple, bears all of the label’s core design language. Distressed leathers brandish the toe cap as it does the profile, wrapping atop a robust and premium suede fabrication. Icy blue soles add further visual interest by way of a somewhat see-through finish, one that works in tandem with the grey midsole to complement the rest of the understated coloring. Laces benefit from a similar system as the aforementioned model, though it’s stopped short as it hits the tongue whose “ACW” branding hits both the peak as well as the fastening strap.

Grab a detailed look at both pairs right here and expect a release to arrive first on a-cold-wall.com on September 14th while a wider release will follow on Converse.com as well as select retailers come September 17th.

In other news, the LeBron 18 is first arriving next month.

Where to Buy – CTAS Lugged Hi 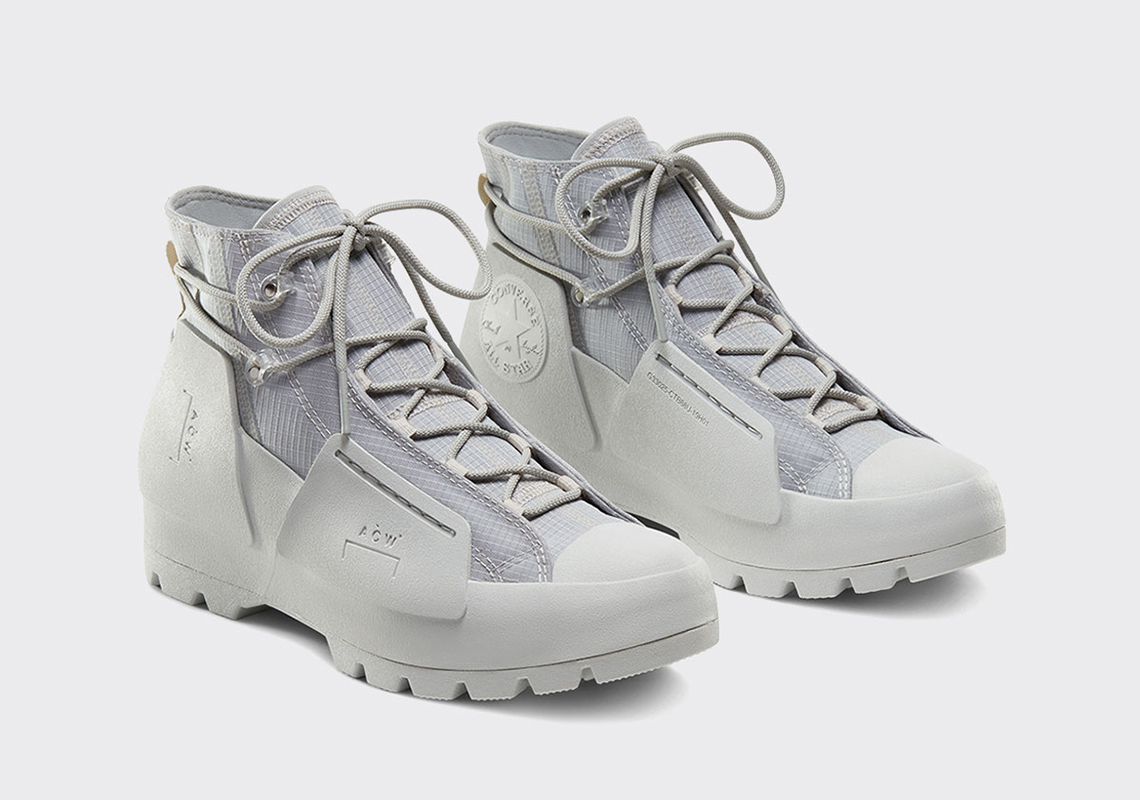 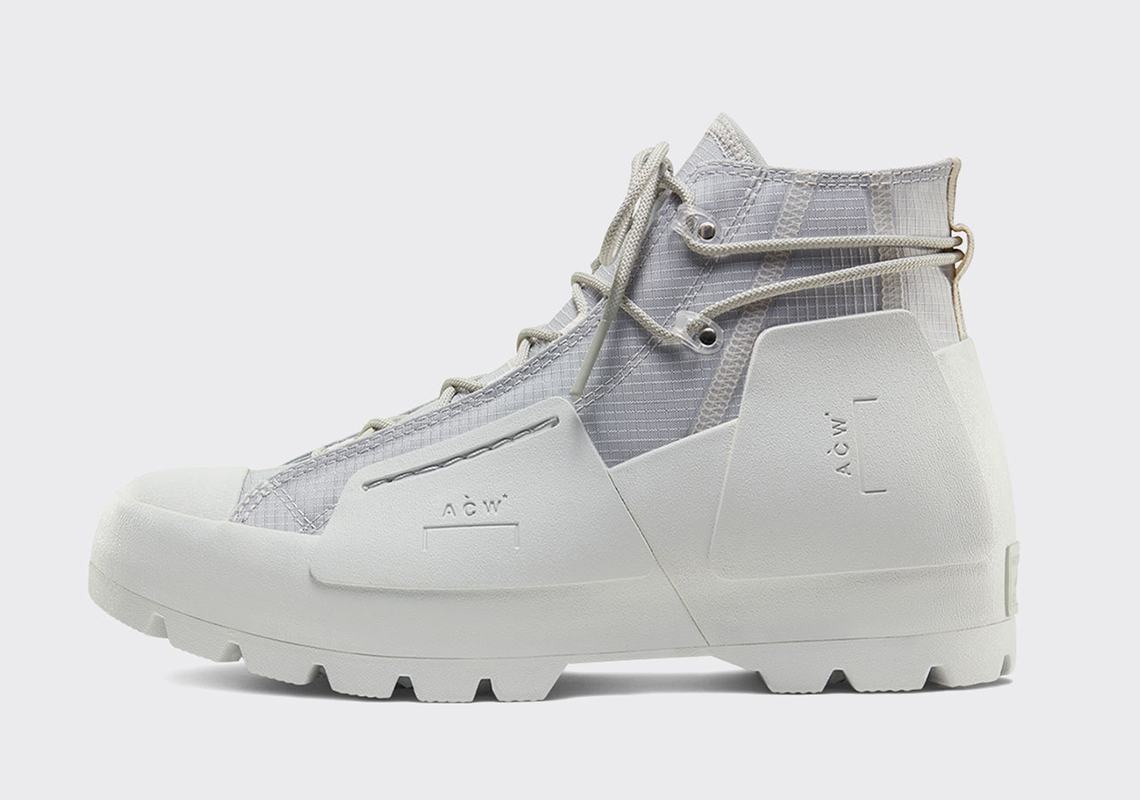 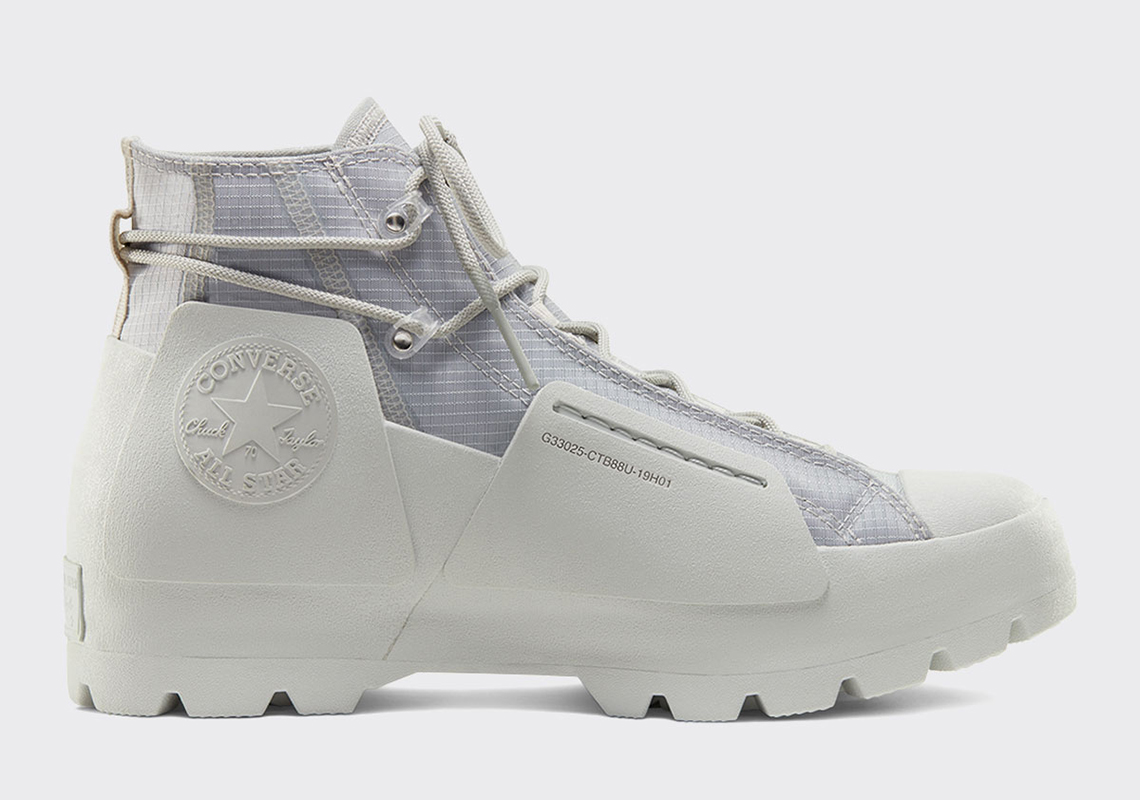 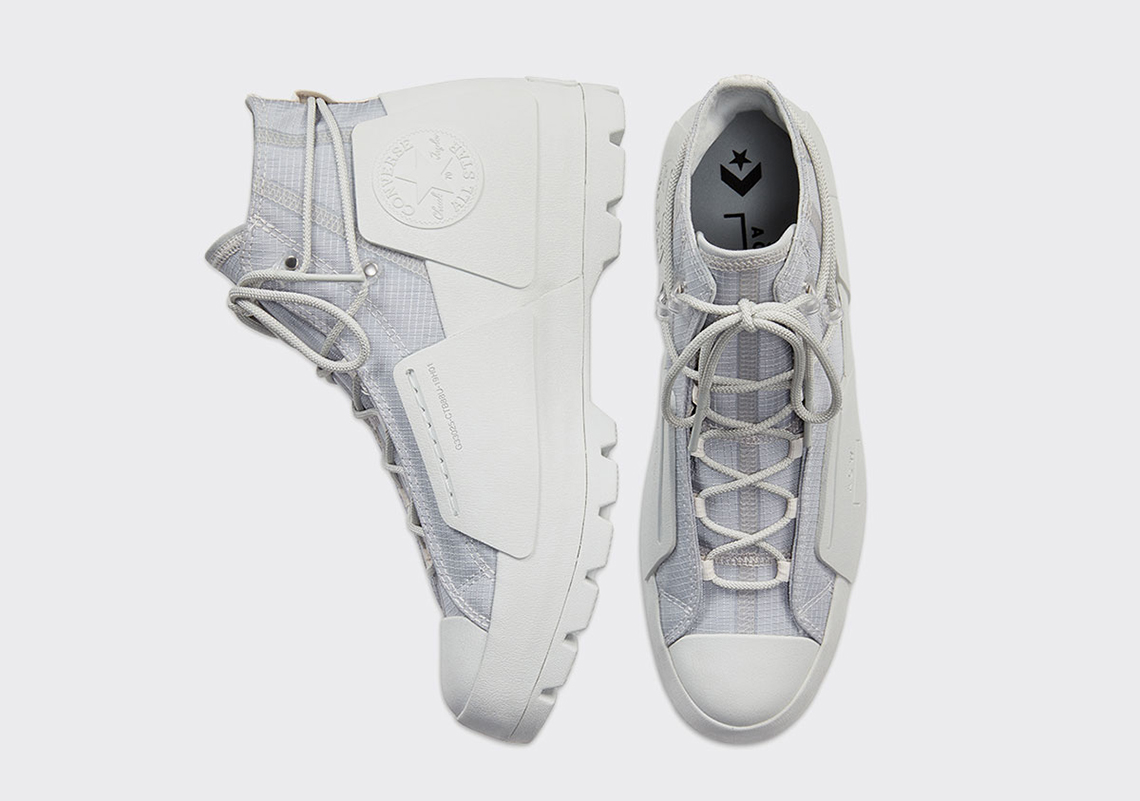 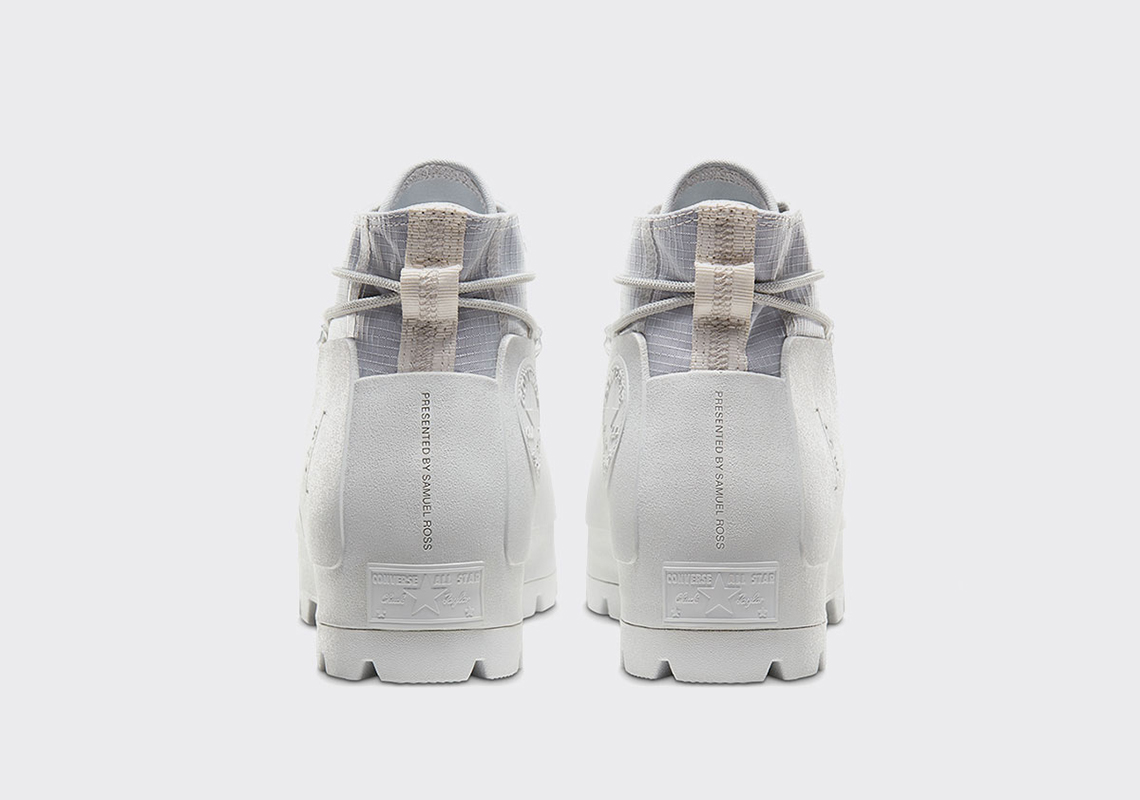 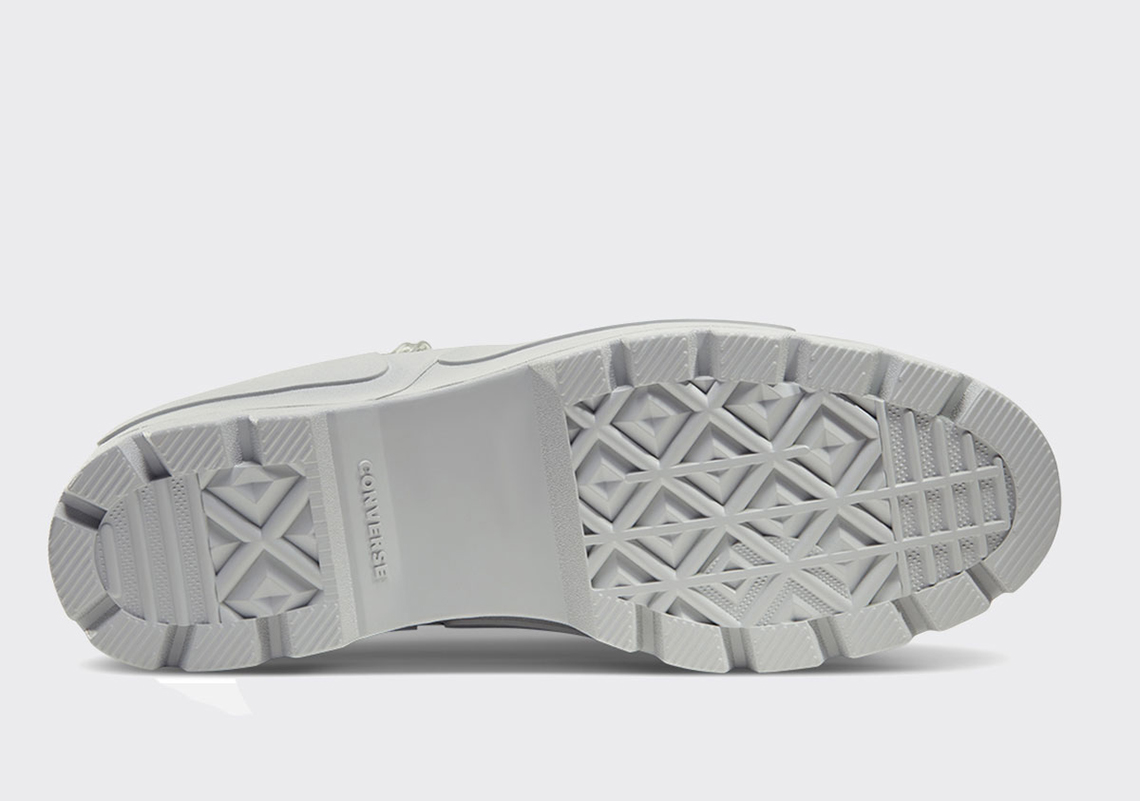 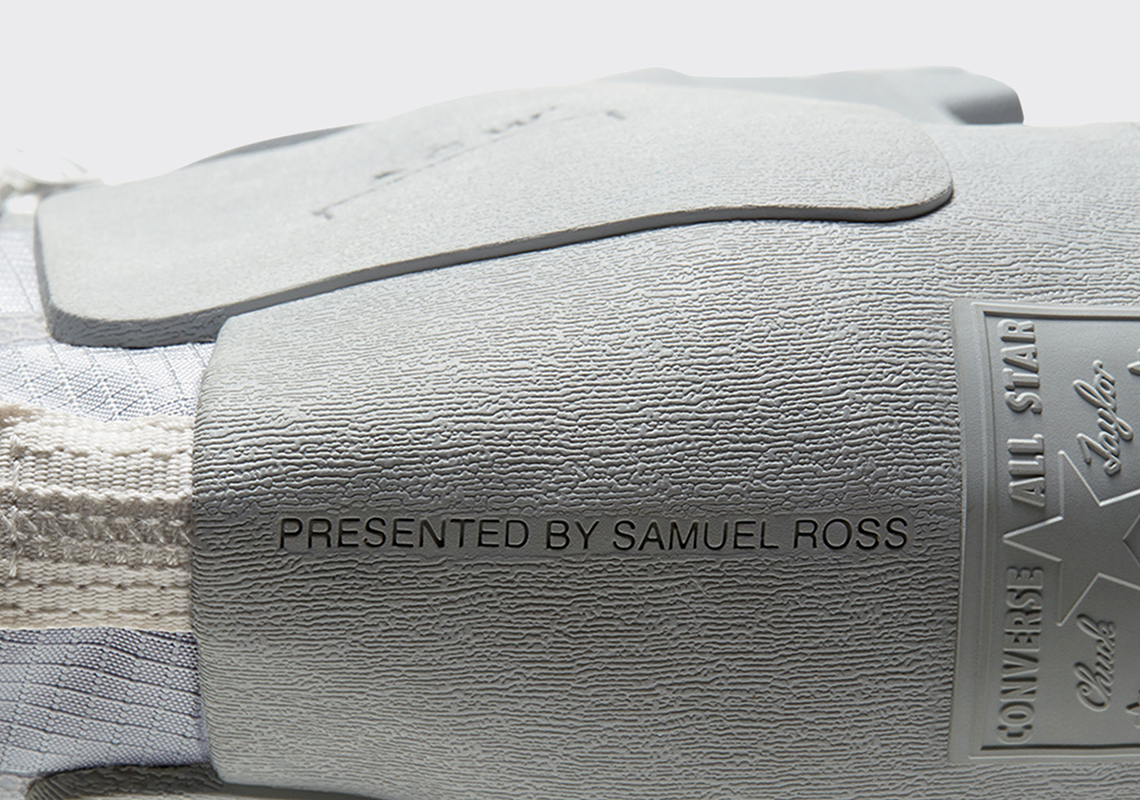 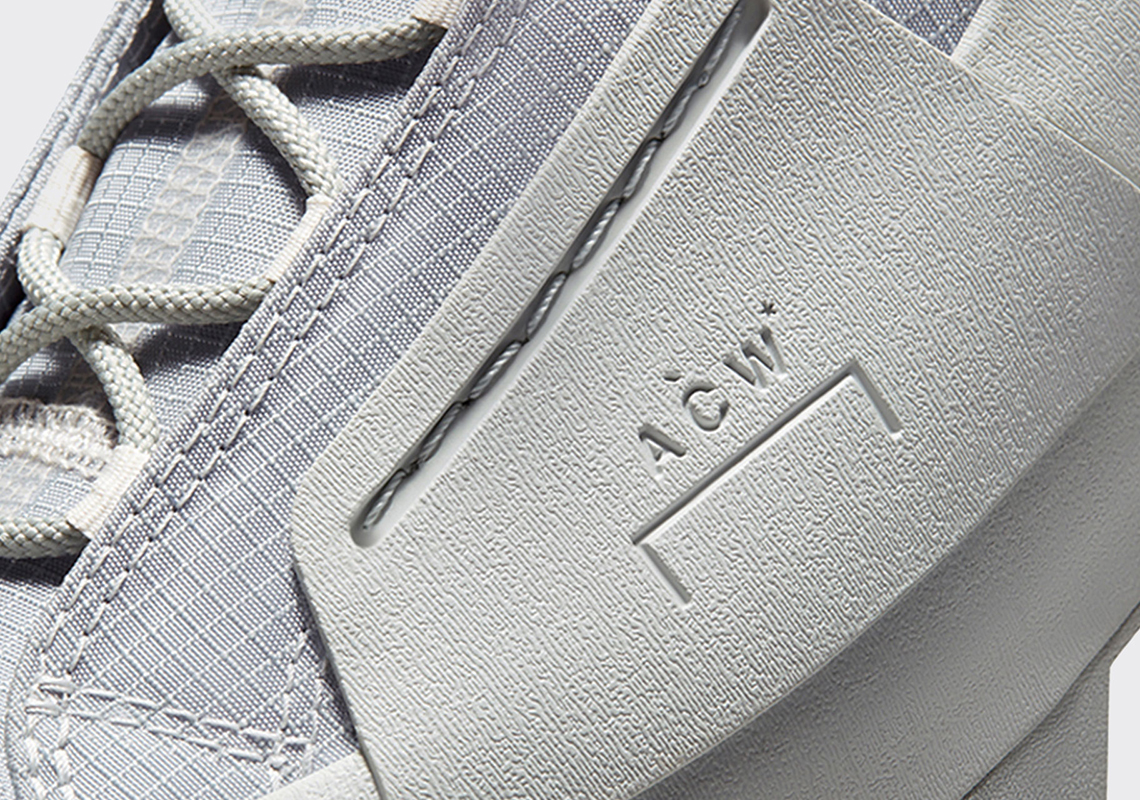 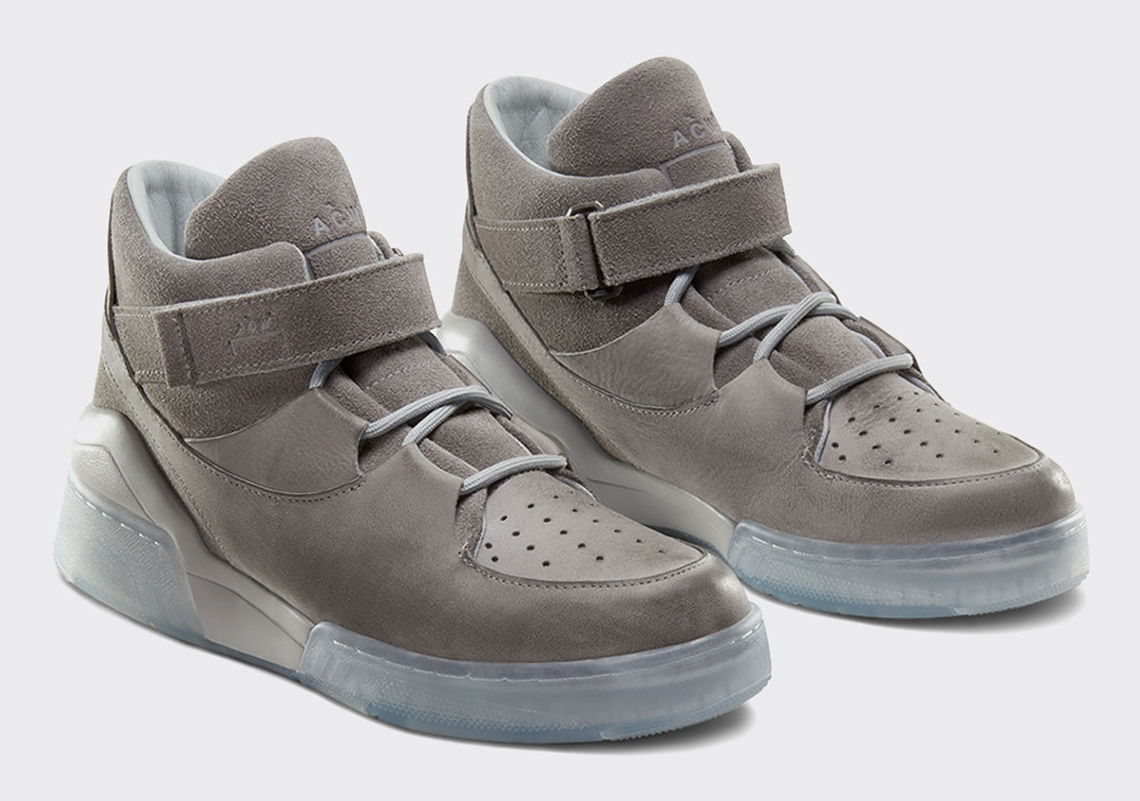 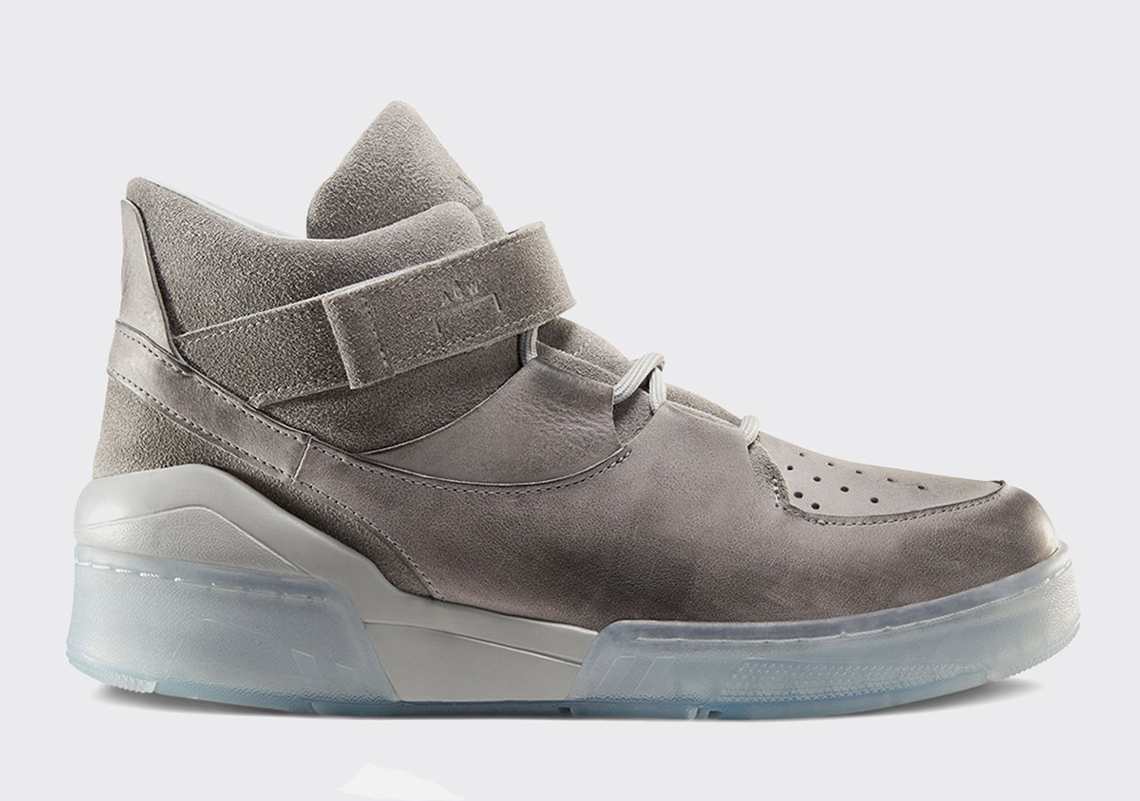 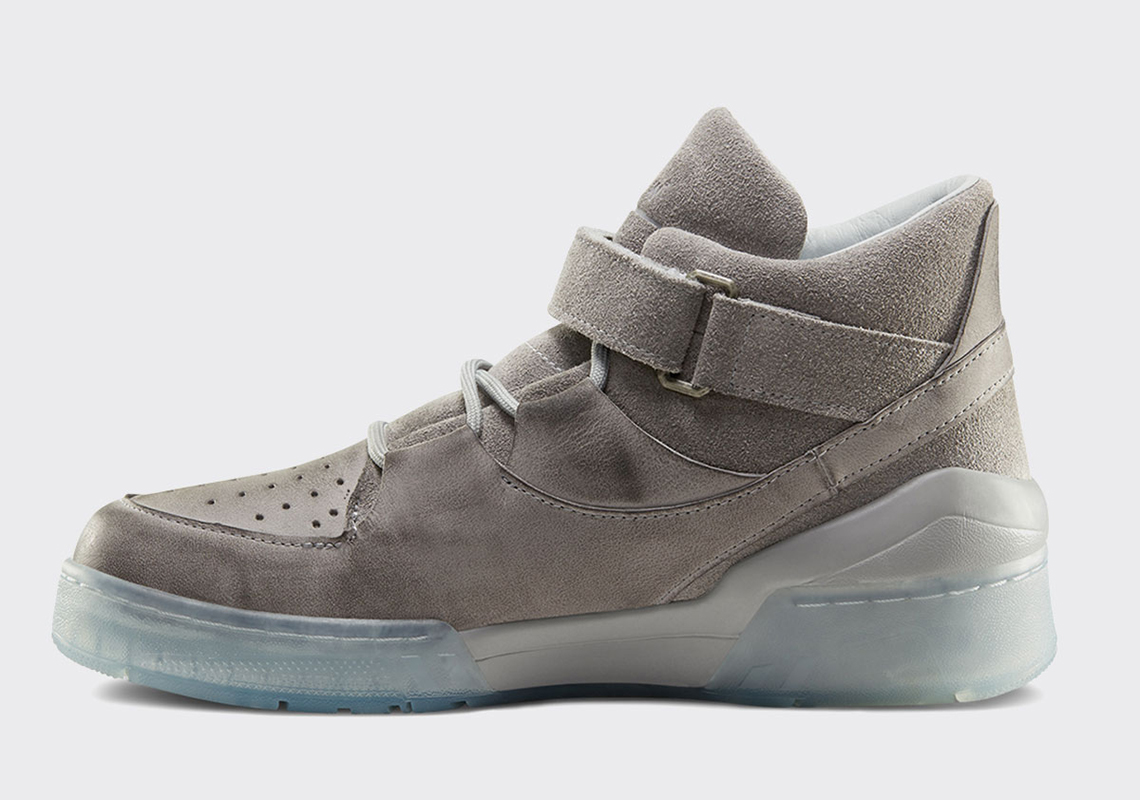 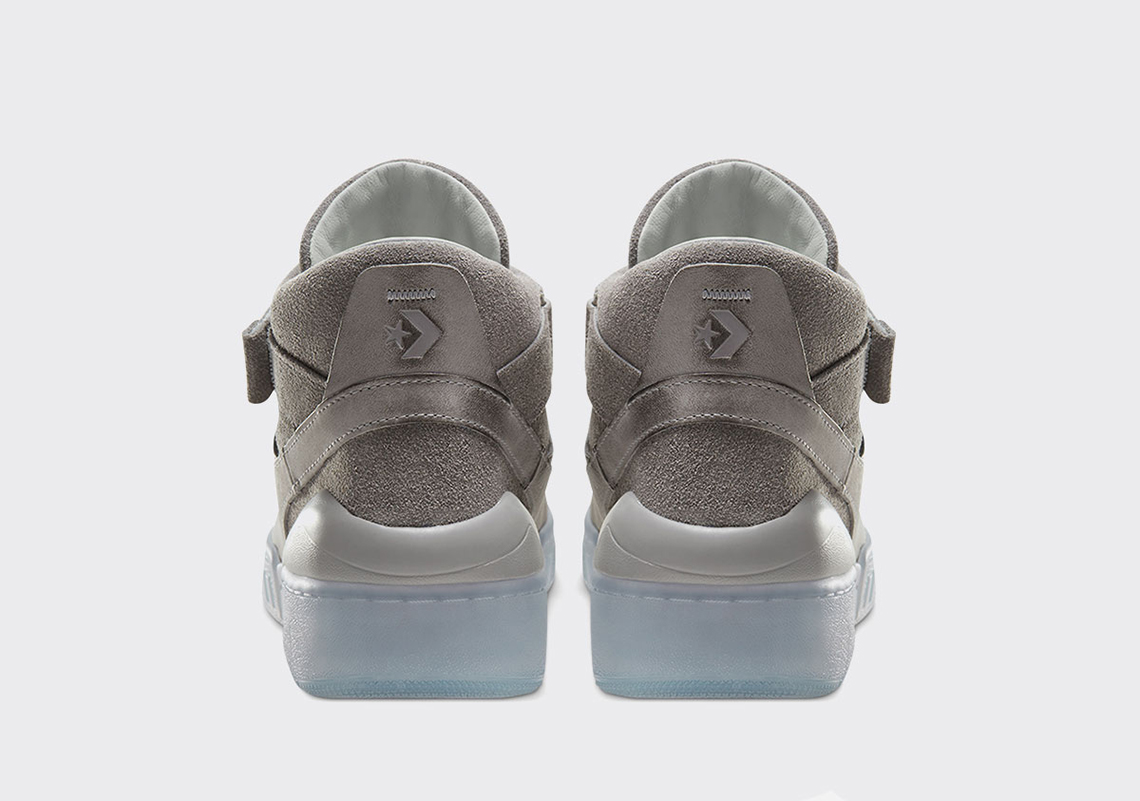 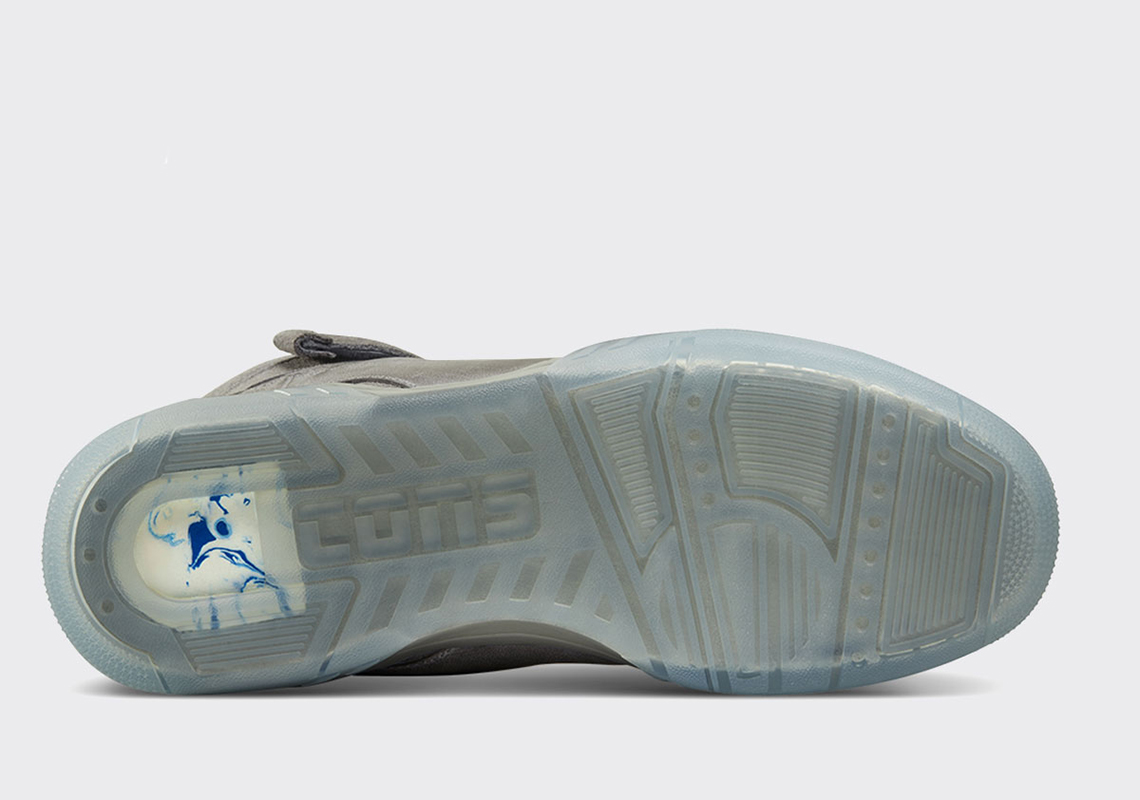 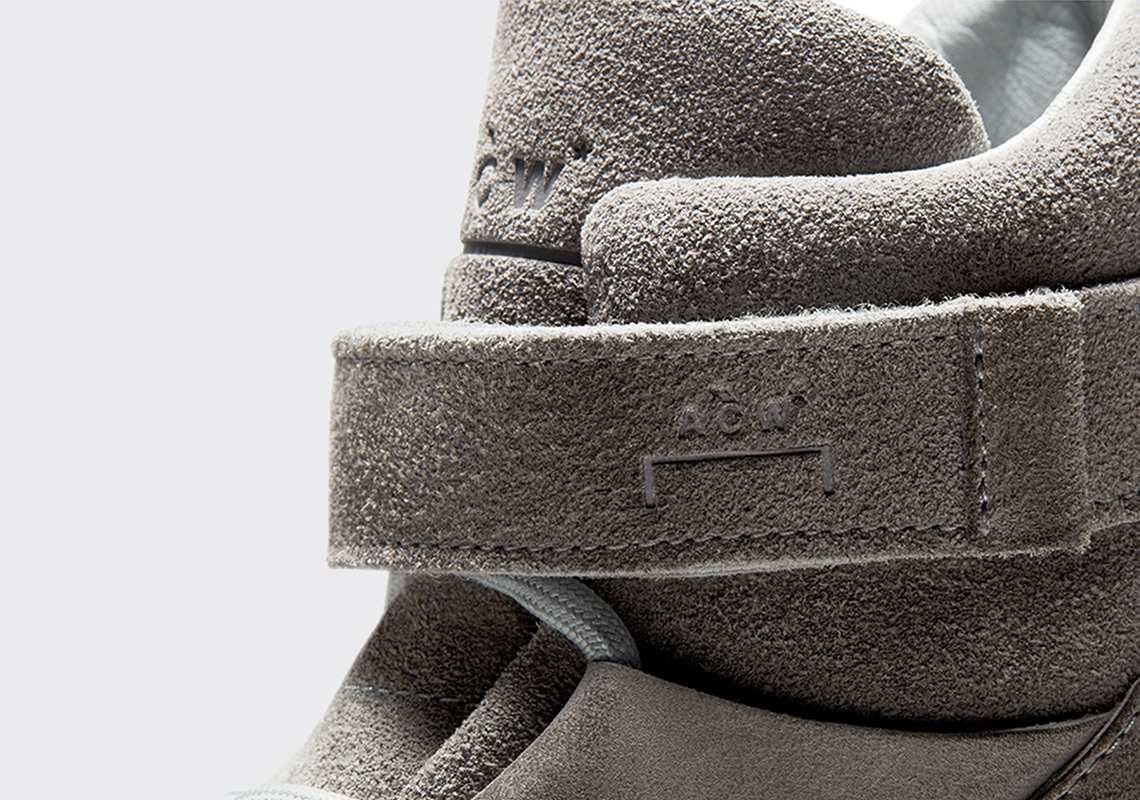 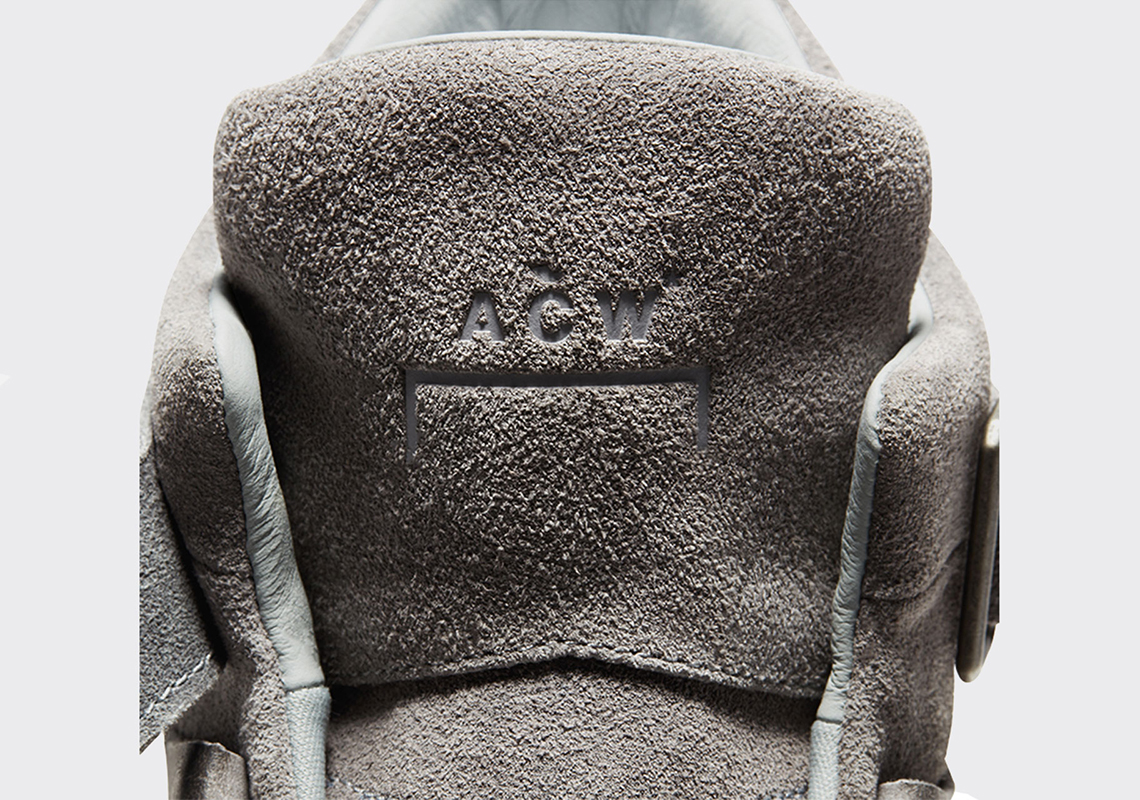