Converse is a Boston-based company owned by NIKE, Inc. Since 1908, the Marquis Mills Converse-founded brand has been producing high-quality, rubber-infused products.

In its earliest days, the North American institution manufactured footwear under the Converse Rubber Shoe Company name. By 1915, the manufacturer had begun creating athletic shoes for men, women, and children, but its turning-point arrived in 1917 with the launch of the All Star basketball shoe. Today, the silhouette is known as the Chuck Taylor All Star in honor of Charles Hollis “Chuck” Taylor, a basketball player-turned-salesman and ambassador, who joined the brand in 1923. Following successful promotion and impressive sales figures, Taylor's signature was added to the high-top sneaker's design in 1932.

Throughout the next 70 years, the Malden, Massachusetts-founded manufacturer dominated the professional basketball scene, receiving much attention throughout the 1960s for its custom pairs for the first all-African American team, the New York Renaissance. Furthermore, Wilt Chamberlain's 100 points against the New York Knicks in 1962 shun the spotlight on the Chucks, the Philadelphia Warriors center's shoe of choice. Other notable contributions in the performance-basketball space included: One Star (1974), Pro Leather (1976), Starion (1984), and “The Weapon” (1986), among other models. In 2019, the brand unveiled its modern-day foray into performance basketball with the All Star Pro BB, which is commonly worn by current Phoenix Suns forward Kelly Oubre Jr.; the G4 – a silhouette inspired by the ERX-260 (1988) – debuted in April 2020 after first being unveiled alongside Draymond Green's signing with The One Star Brand.

Away from the hardwood, the company has produced protective, rubberized gear for the military; the badminton-inspired Jack Purcell; and dozens of other athletic-shoes adopted for casual wear. Throughout the latter half of the 20th century, the Chuck Taylor All Star was worn among several anti-establishment groups, be they fans of the Ramones, Kurt Cobain shoe and The Clash or of Los Angeles' growing hip-hop scene in the '80s. Skateboarders also gravitated towards the One Star, which gave the sneaker a second-life after losing its popularity among basketball players. Since being bought by NIKE, Inc. in 2003, Converse has nodded to its relevance in the lifestyle space by modifying several models within its catalog, most notably the Chuck 70. Additionally, the North American-company has tapped collaborators the likes of COMME des GARÇONS PLAY, Tyler, The Creator, Carhartt WIP, Fear Of God, and KITH to deliver fashion-forward takes for everyday life. 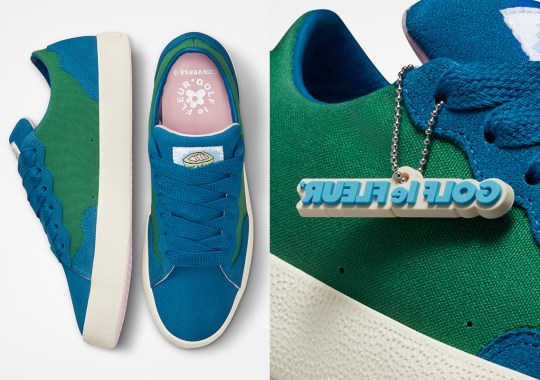 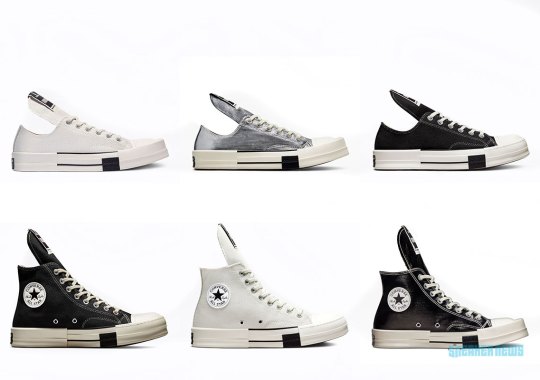 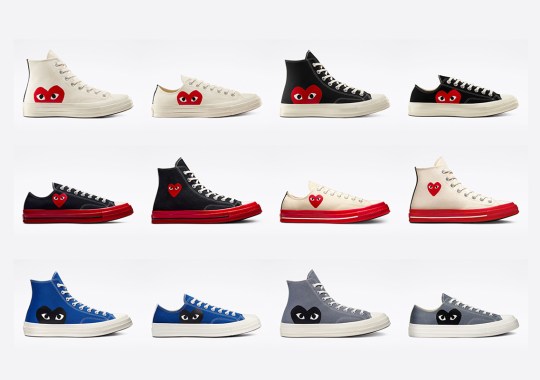 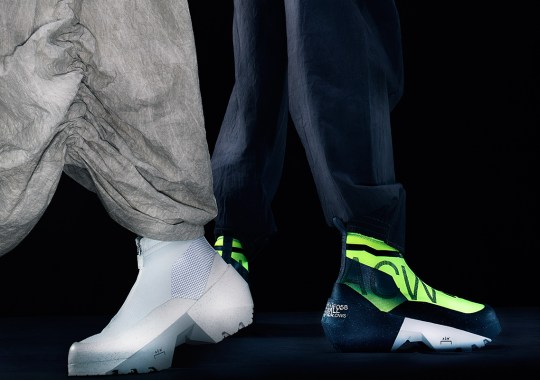 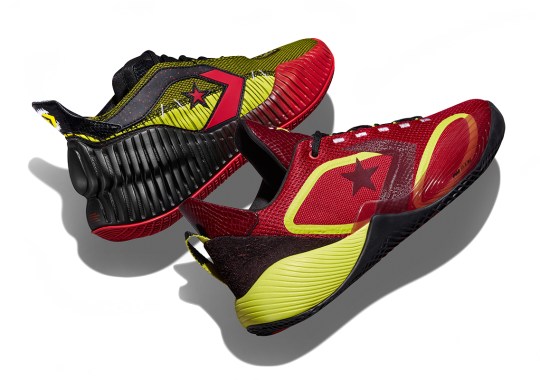 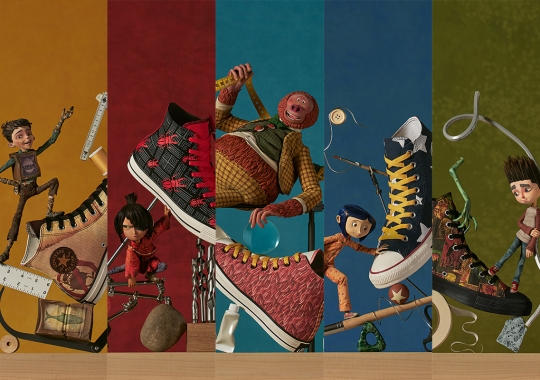 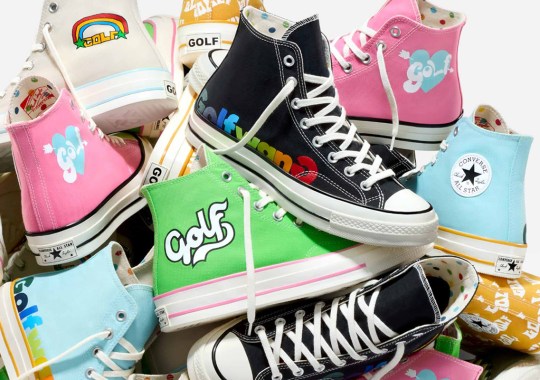 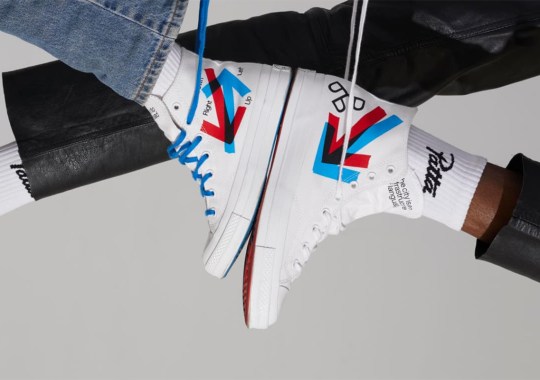 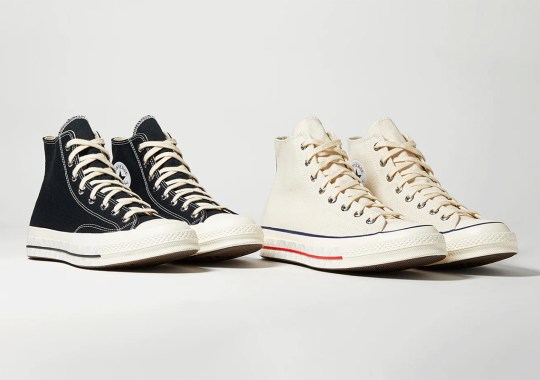