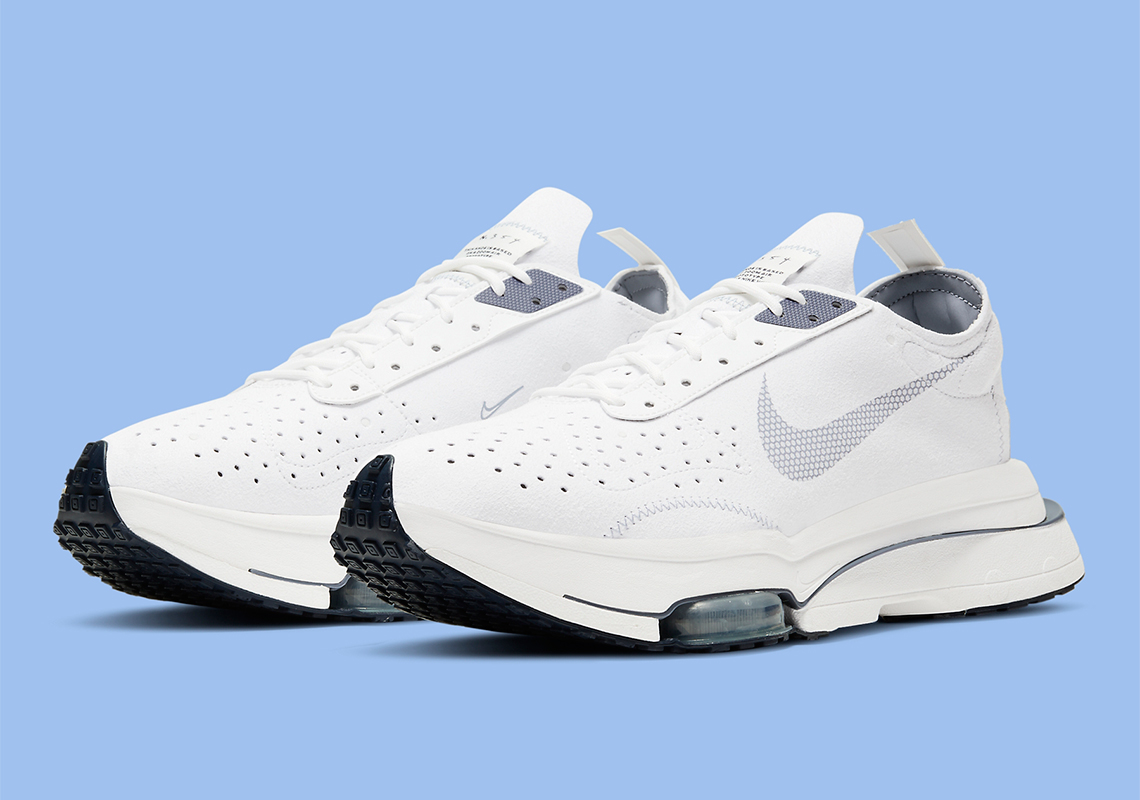 Even in its short lifespan, the Air Zoom Type has had quite the adventurous ride through releases that have not only fallen under the in-line category, but within the world of collaborations as it was reworked by Japanese Graphic Artist MACCIU for the Nike By You platform. Additionally, the lifestyle model was also given a “Hemp” colorway that was exclusively released with UK-based institution size?. Up next for the N.354 member is but another GR-related colorway that happens that some can argue is the cleanest rendition seen to-date.

Save for the muted “Ashen Slate” accents that rest along the hexagon-wallpapered Swooshes, lower heel panels, eye stays and medial branding, the entire upper is shrouded in a snowy “Summit White” hue. From the side profiles, you’ll notice that the double-stacked soles matches with the base as they too are coated with angelic finishes. Bringing everything together even further downwards is comes a waffle-like tread that splits between neutral tones. Sit tight for word on their official launch on Nike.com, and see more photos below while you wait on their arrival. 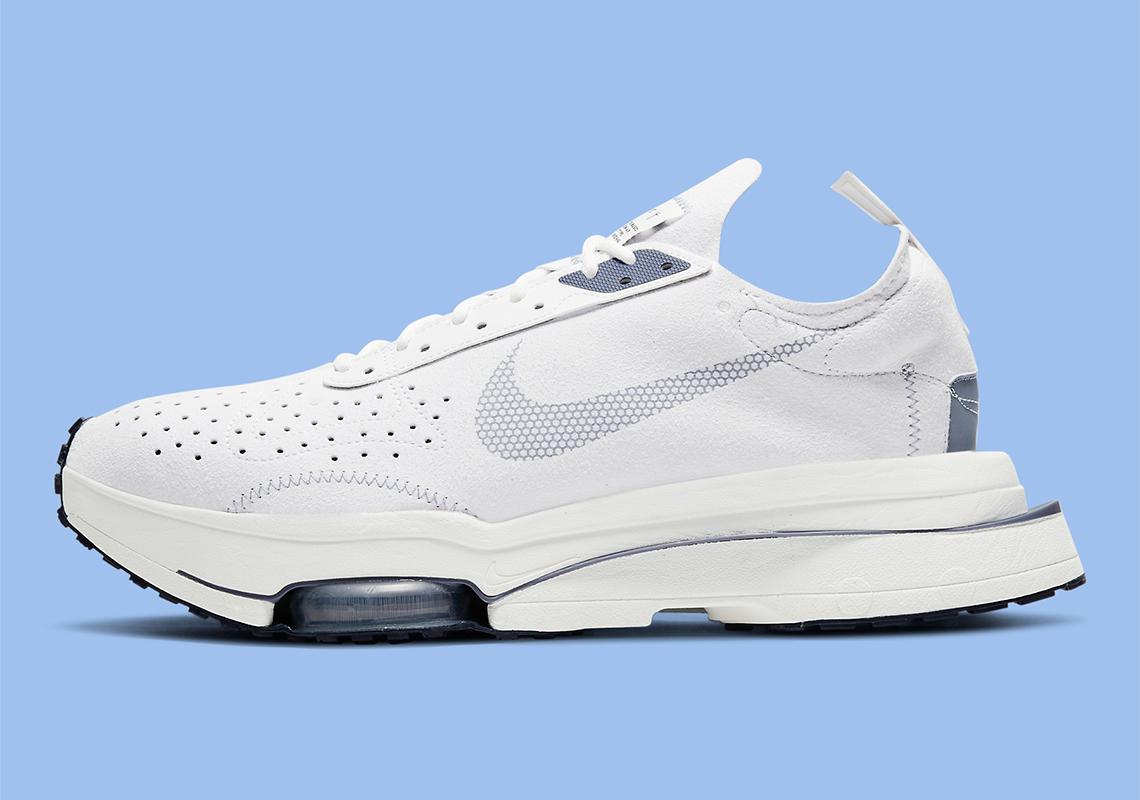 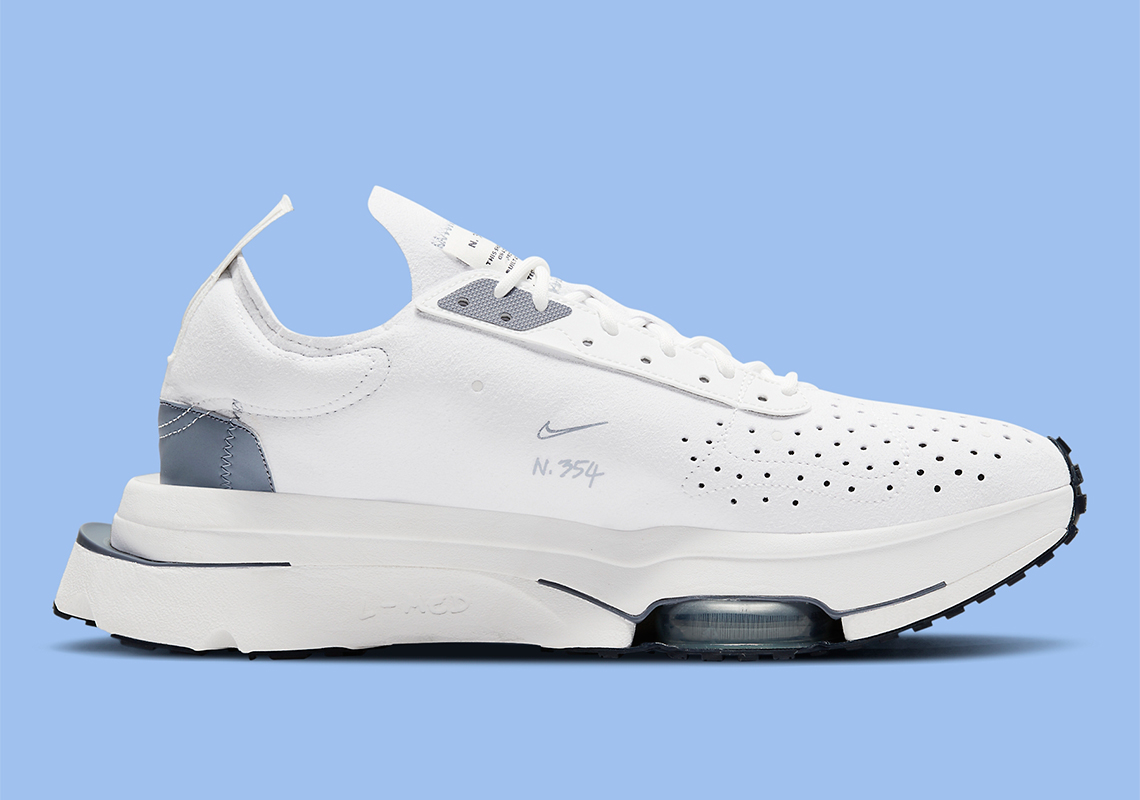 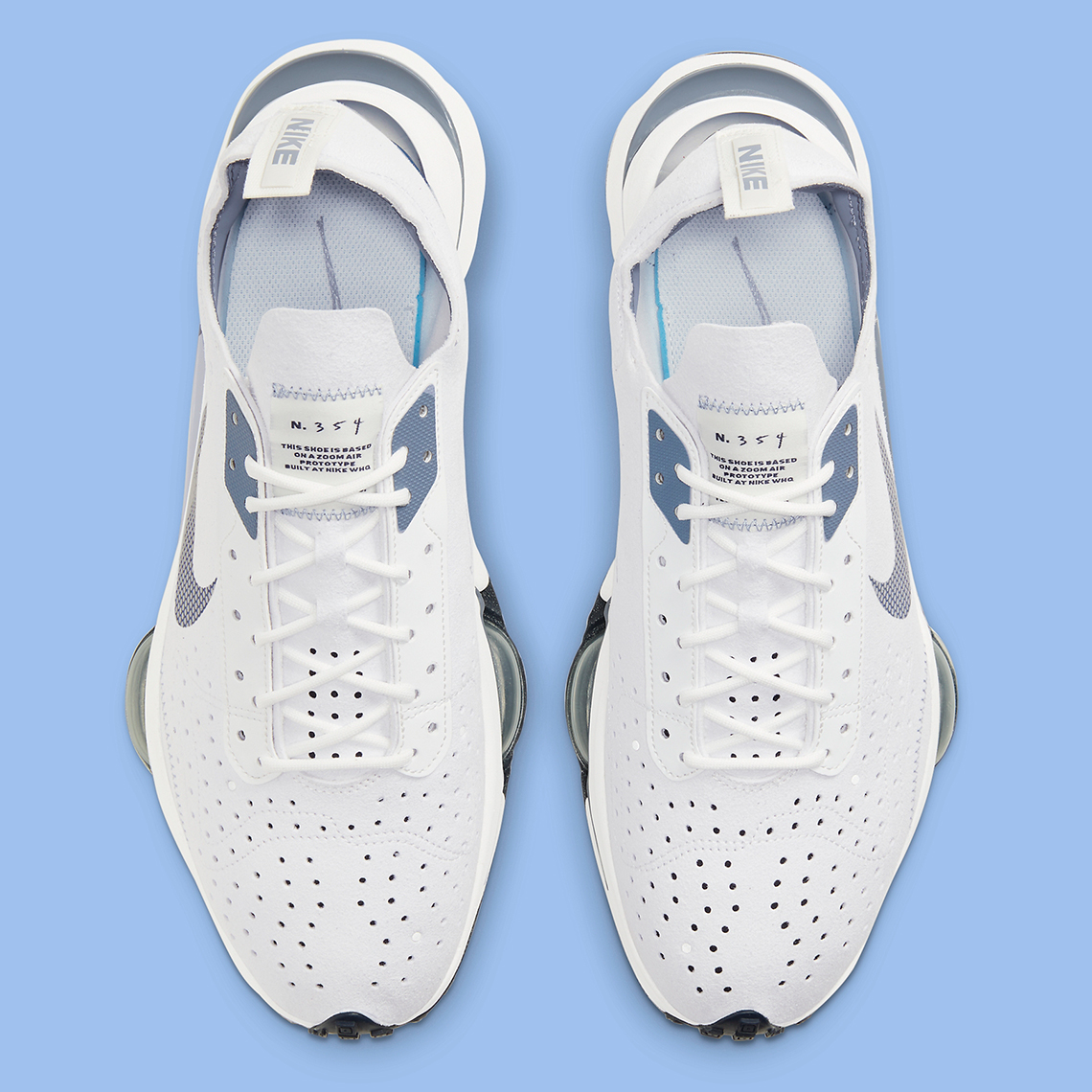 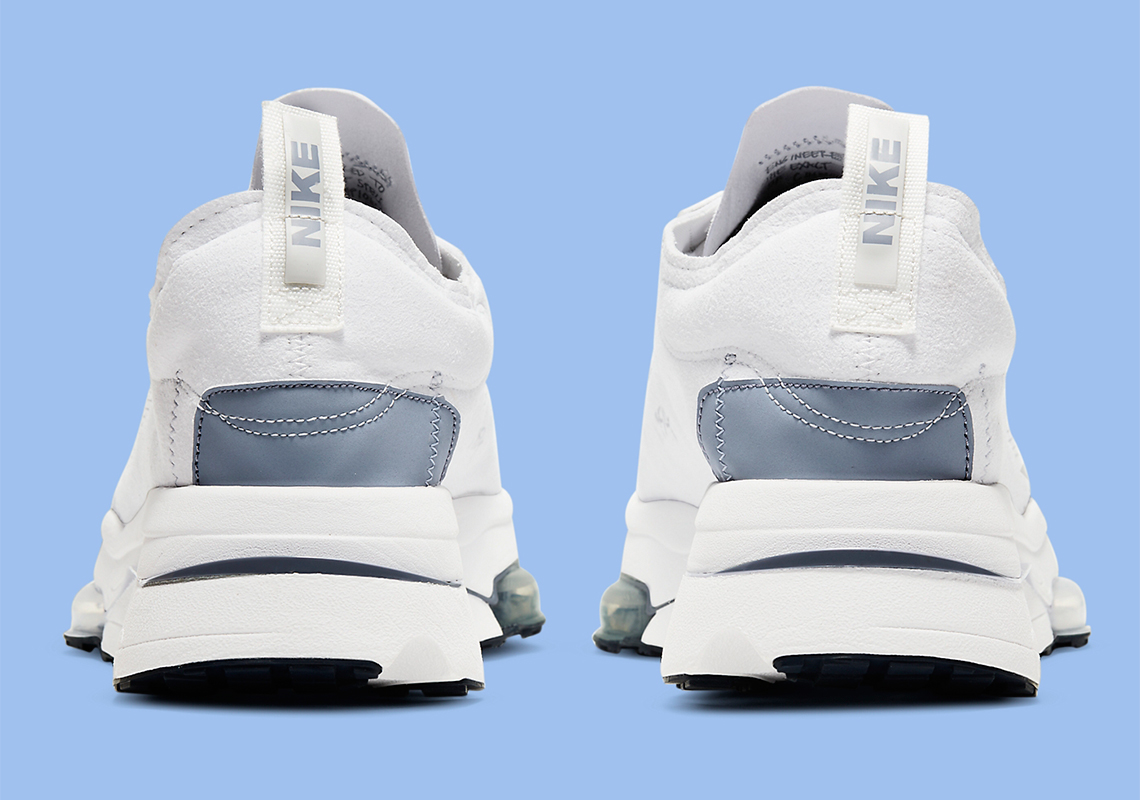 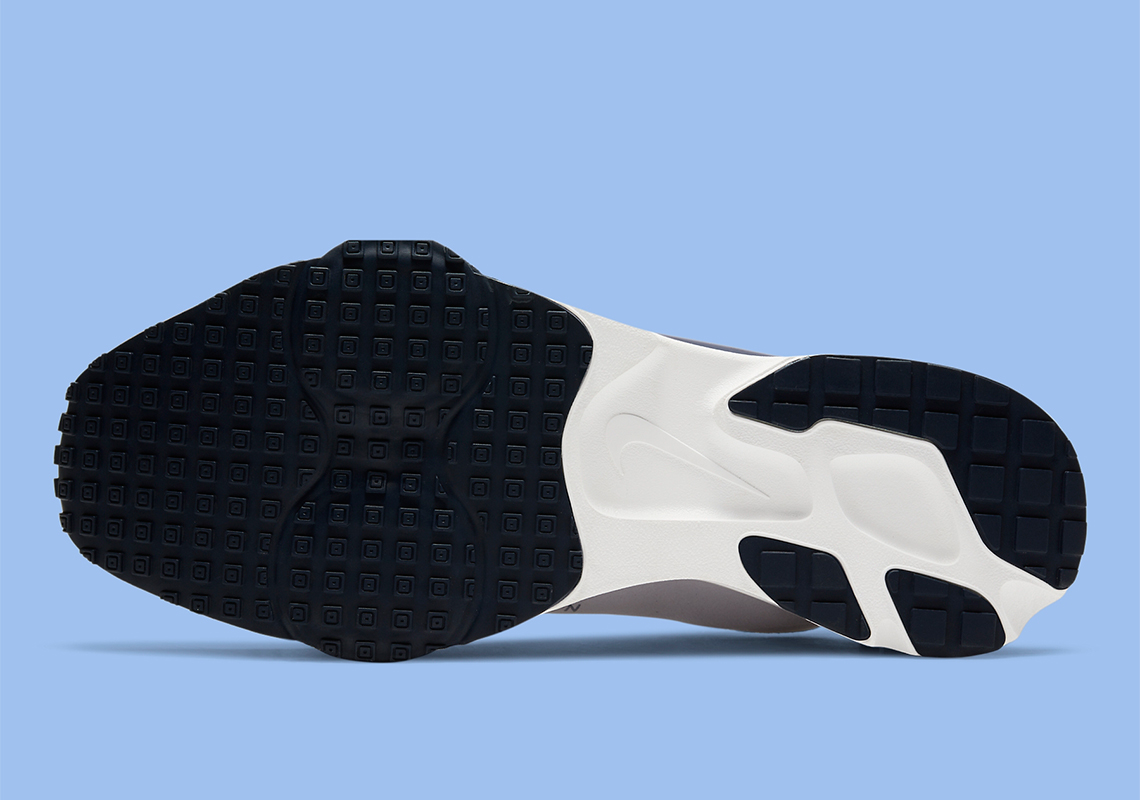 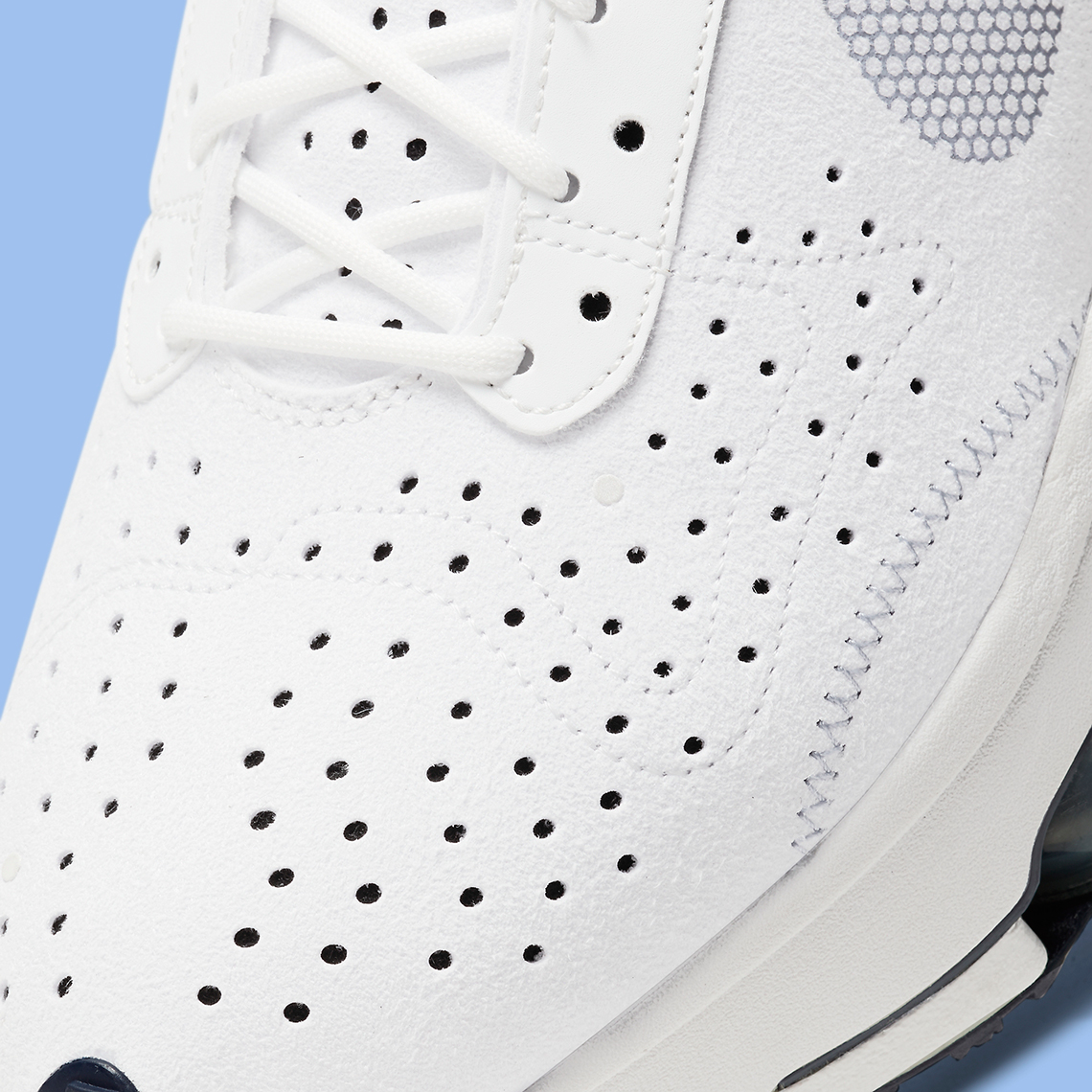 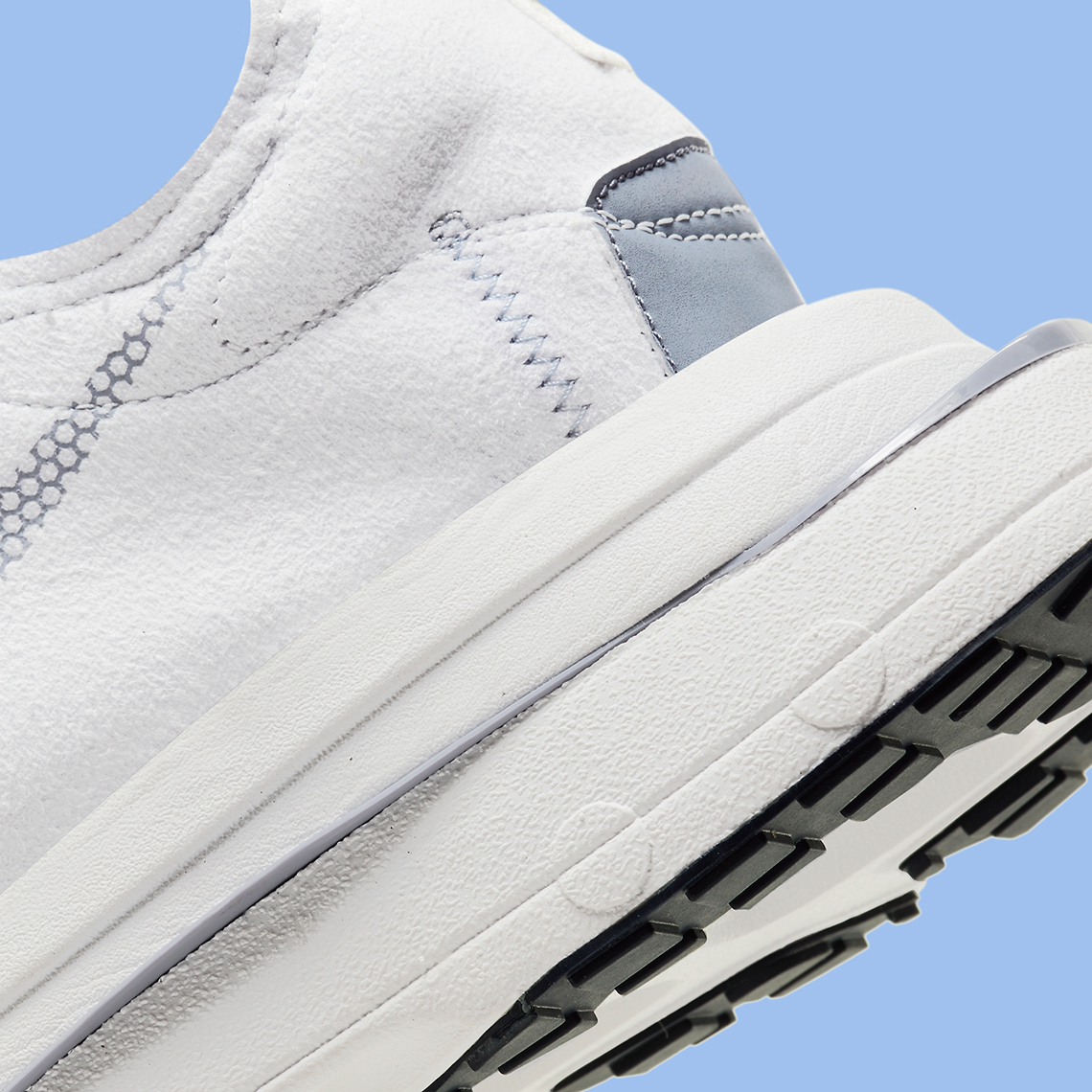