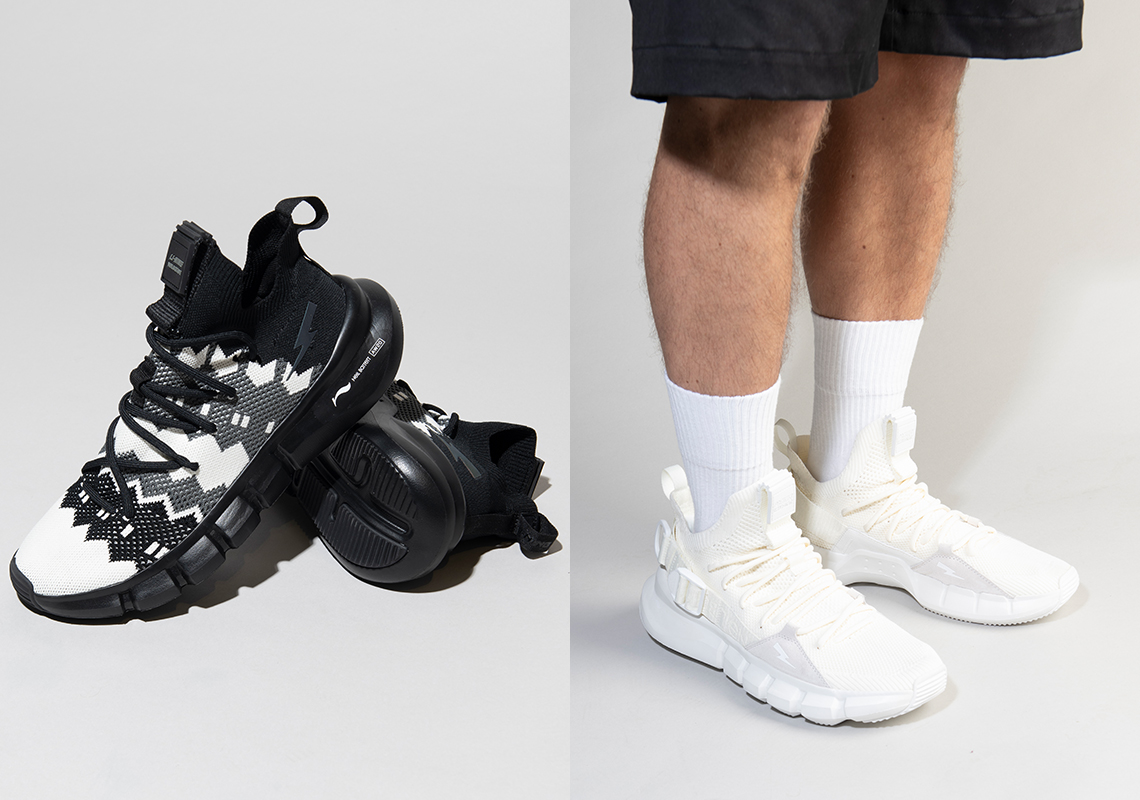 Neil Barrett Debuts His Inaugural Collaboration With Li-Ning, The ESSENCE

As revealed on the runways of Milan, Neil Barrett has recently struck up partnership with Li-Ning, the English menswear designer imparting his minimal aesthetic and vision to the Chinese footwear label’s series of Fall releases. And, as a symbol of their marriage, the two have proffered a brand new silhouette: the ESSENCE, a technical runner that effectively borrows from the expertise of all involved.

As it was touted as “an essential component” to the modern uniform by Barrett himself, the model is fittingly hued in a number of neutral shades, all either paired with a black or white midsole for further versatility. This colorway selection takes a Triple White, a Triple Black, a few variations of the two, and a militaristic olive and dresses it atop a streamlined shell composed primarily of a breathable mesh. Laces loop through the upper itself at various points and upwards in parallel to suede overlays and a fastener along the profile, the latter a utilitarian fixture that allows one to further customize the fit. A standout pattern knit then follows behind, bearing a lesser embellished design that allows the seemingly winter-inspired design to stand further out.

Grab a detailed look at the capsule here and expect a select set of retailers as well as NeilBarrett.com to launch their stock later this September. 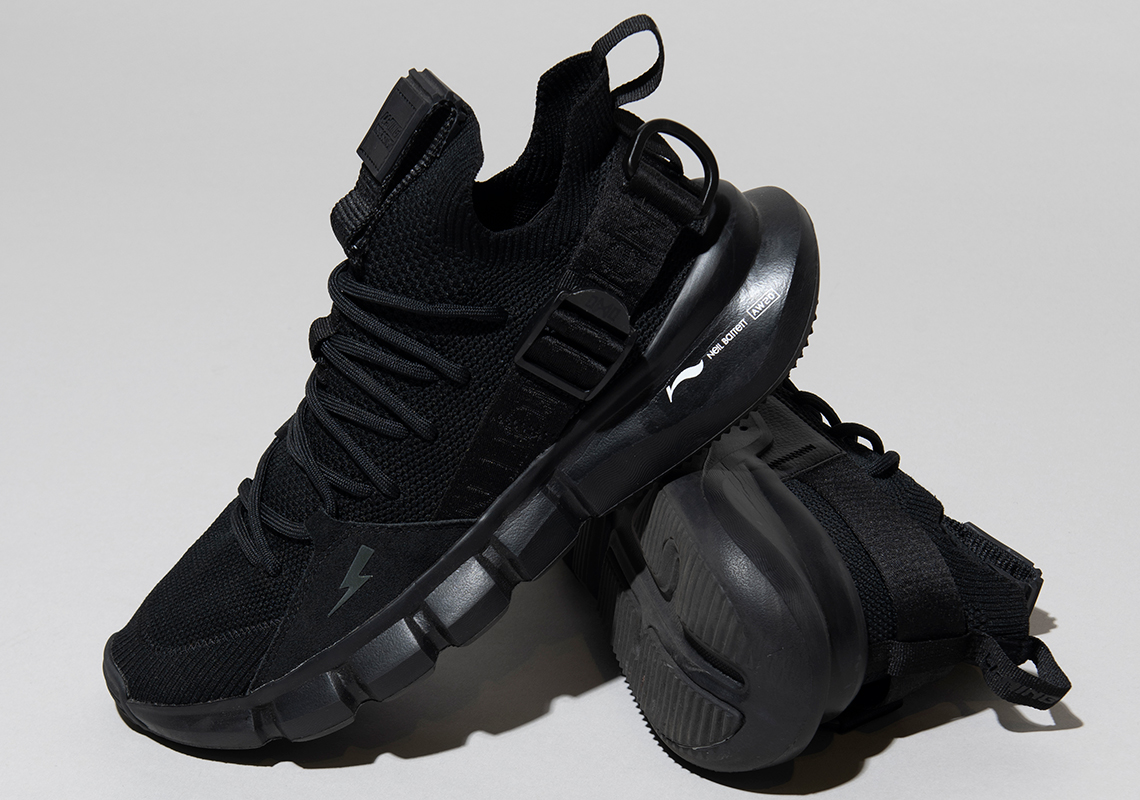 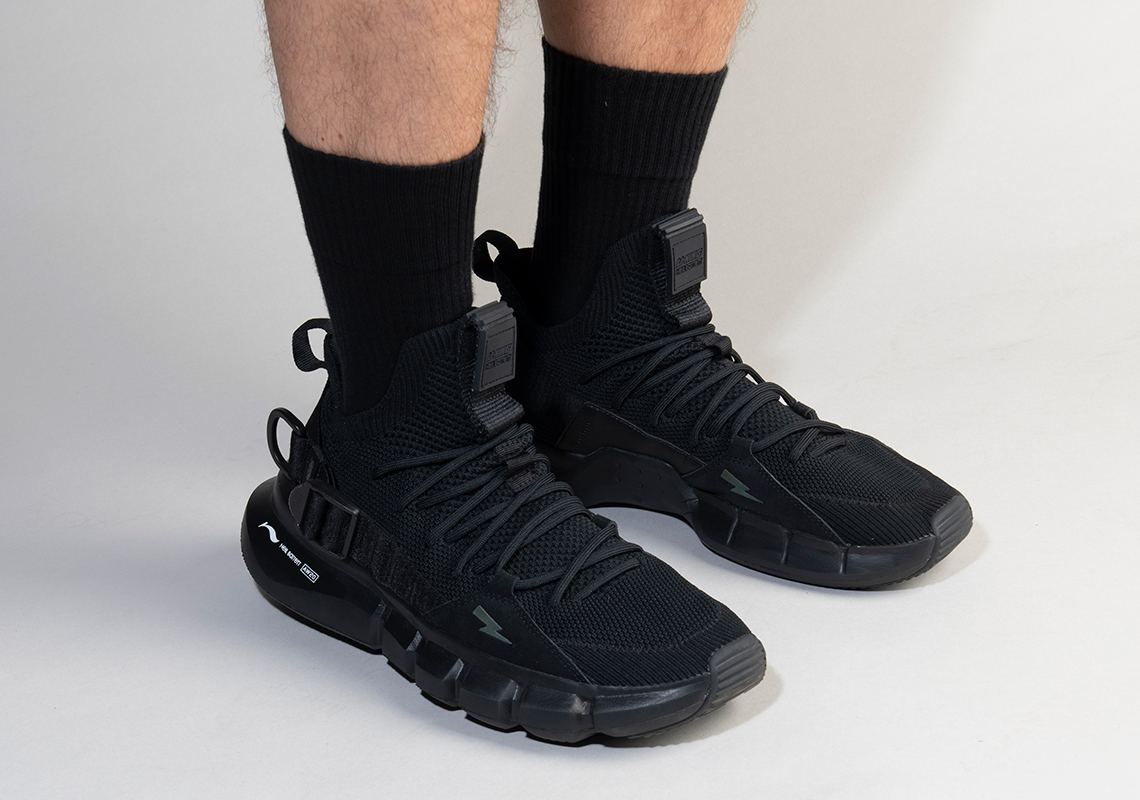 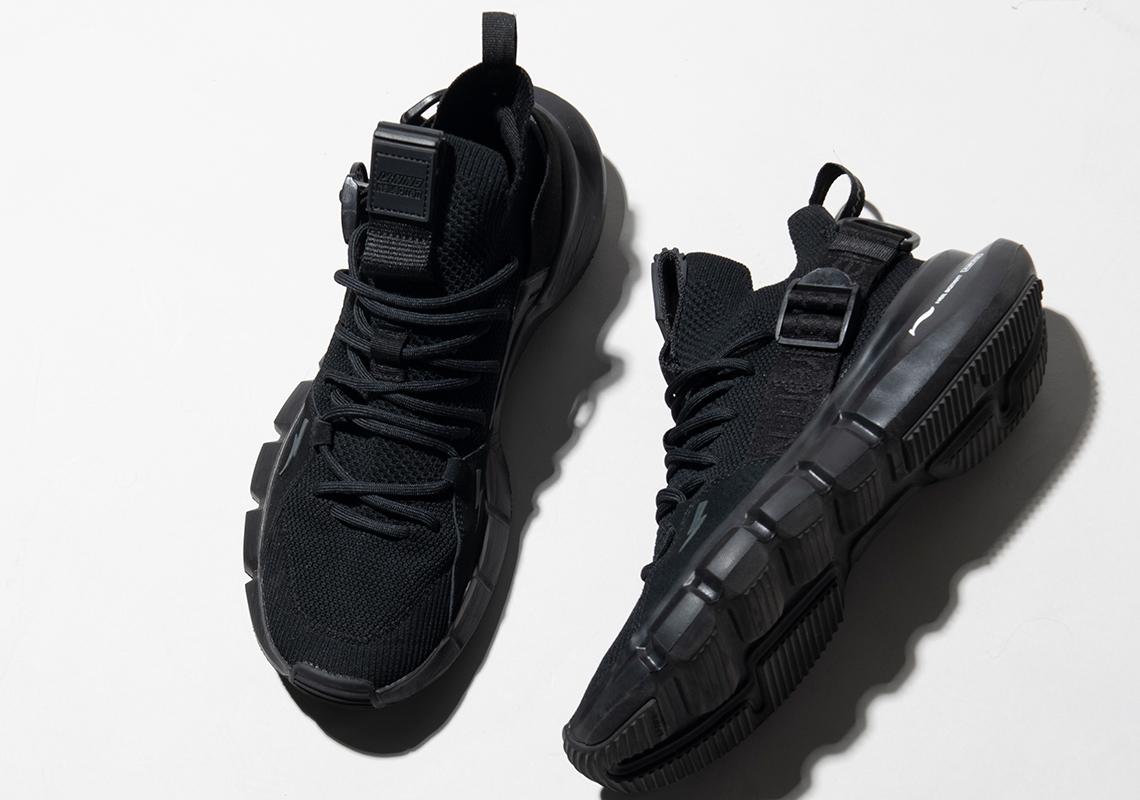 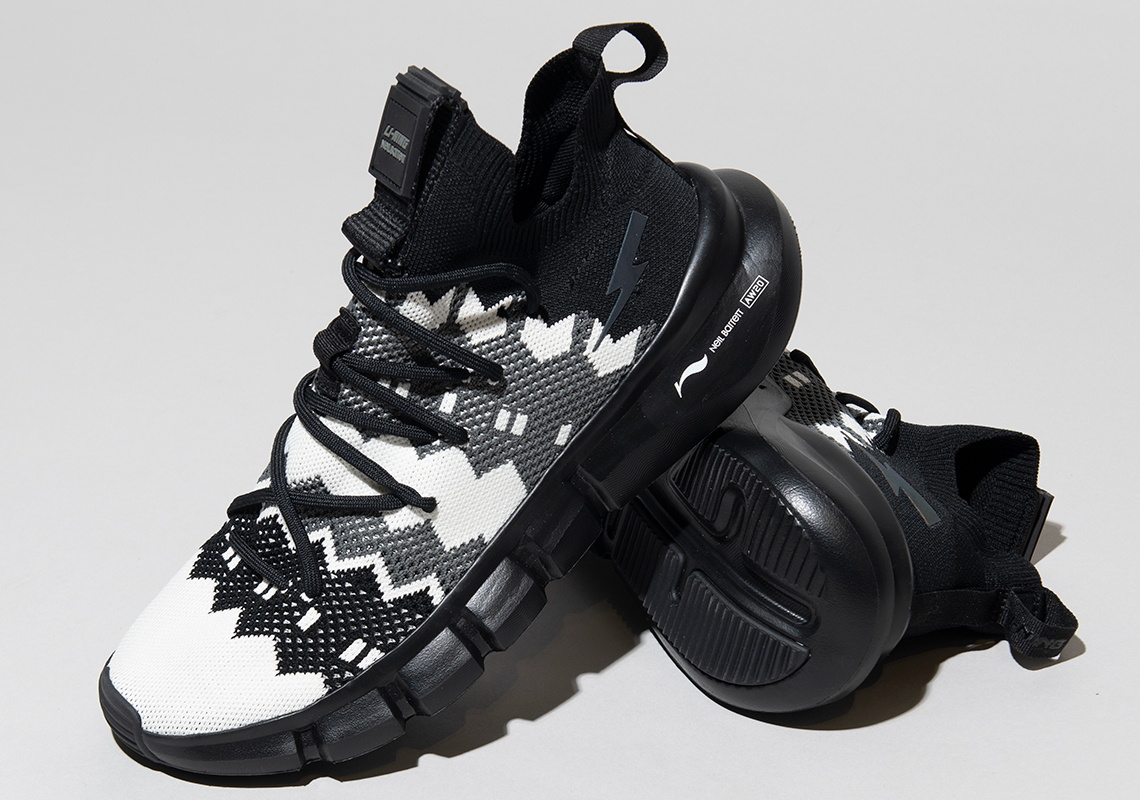 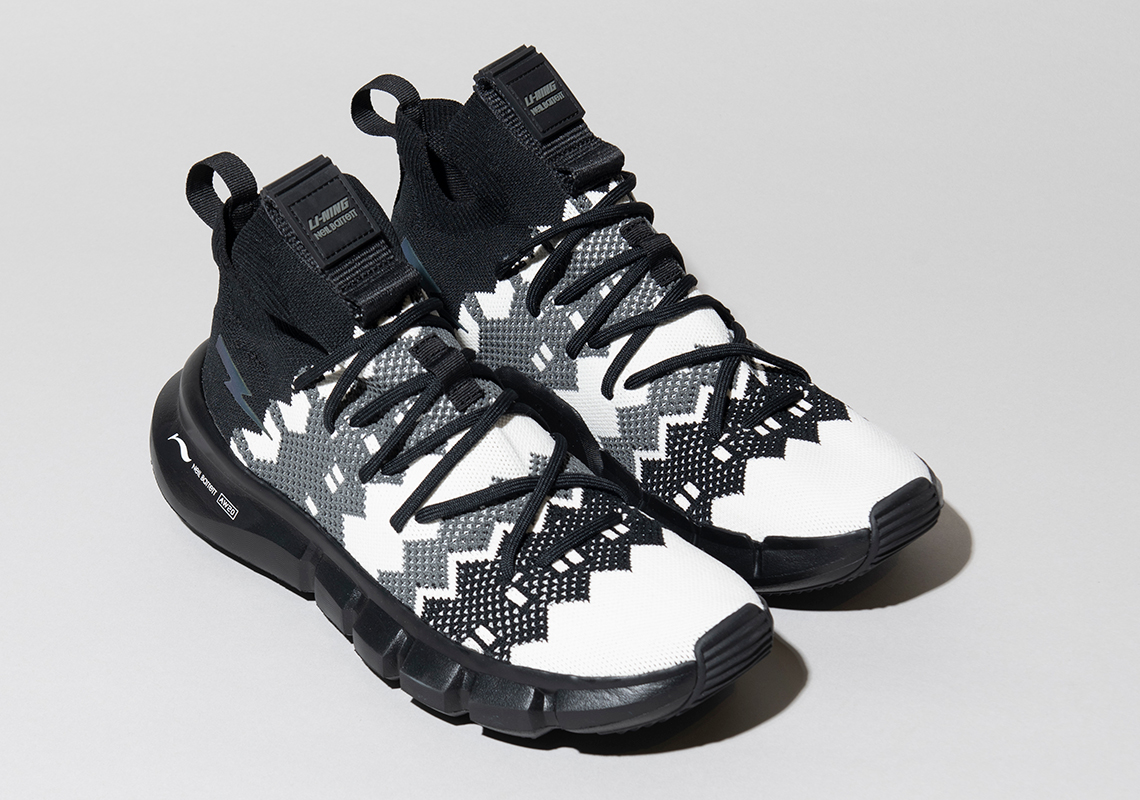 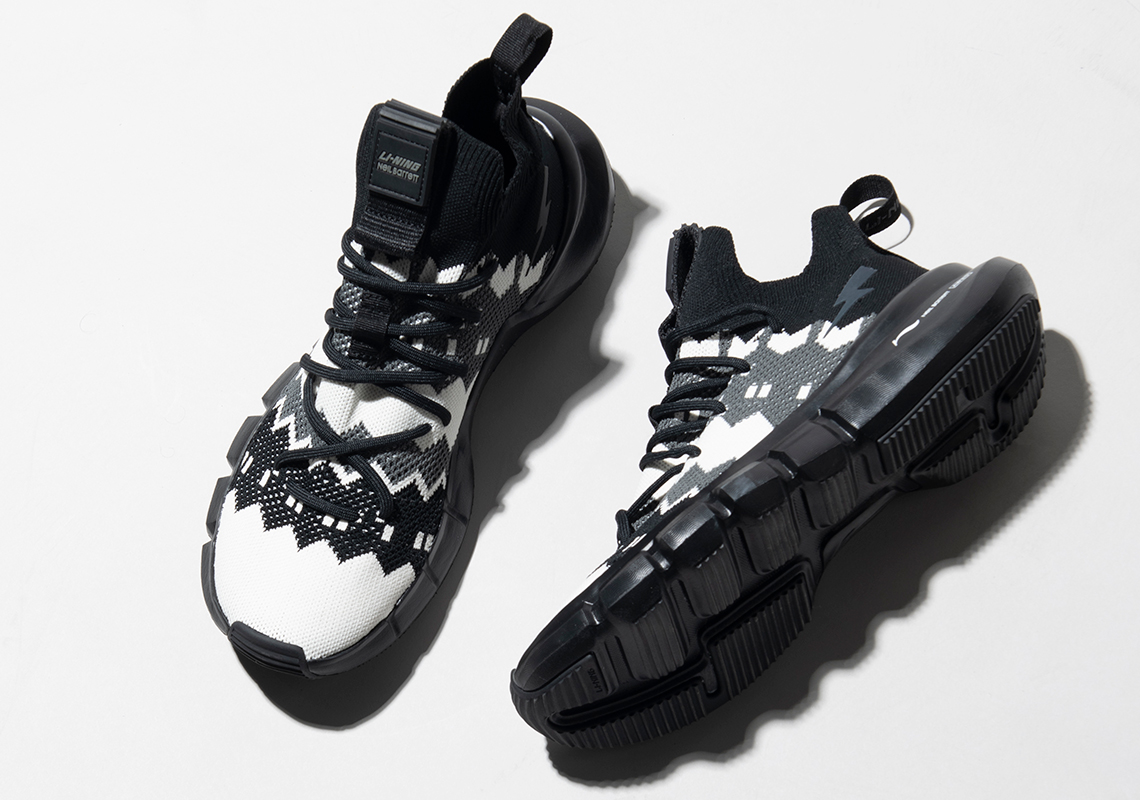 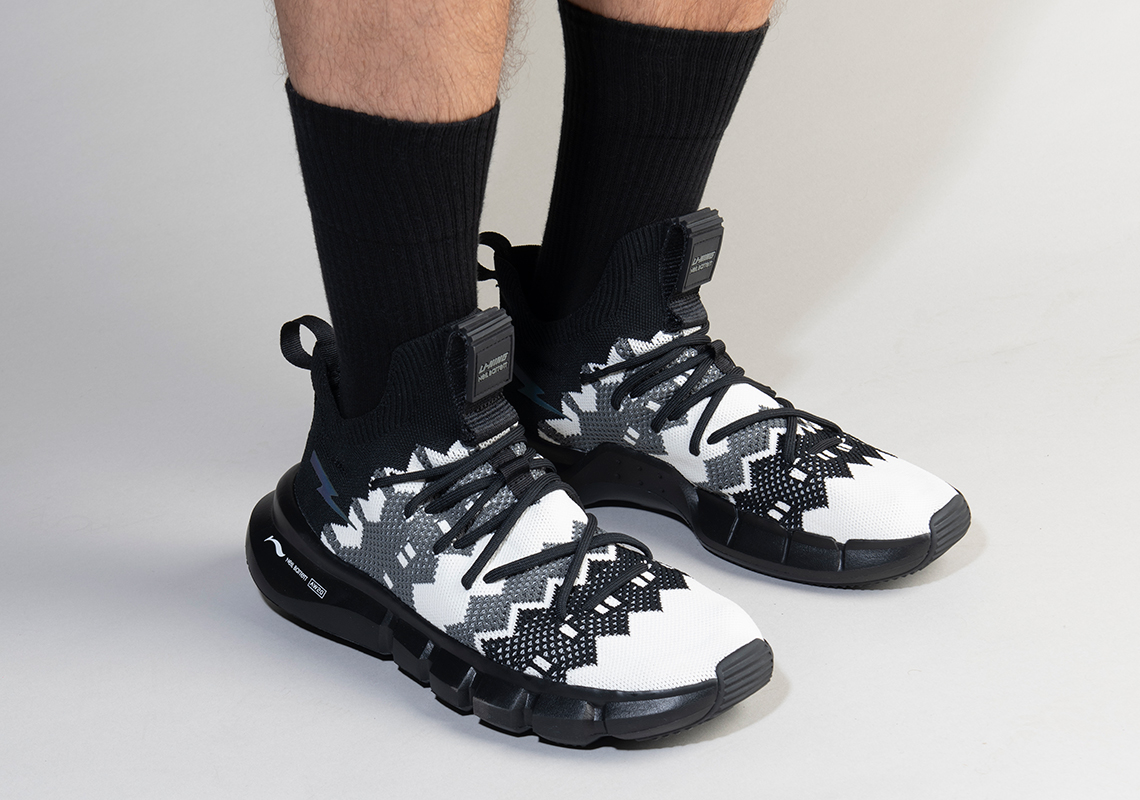 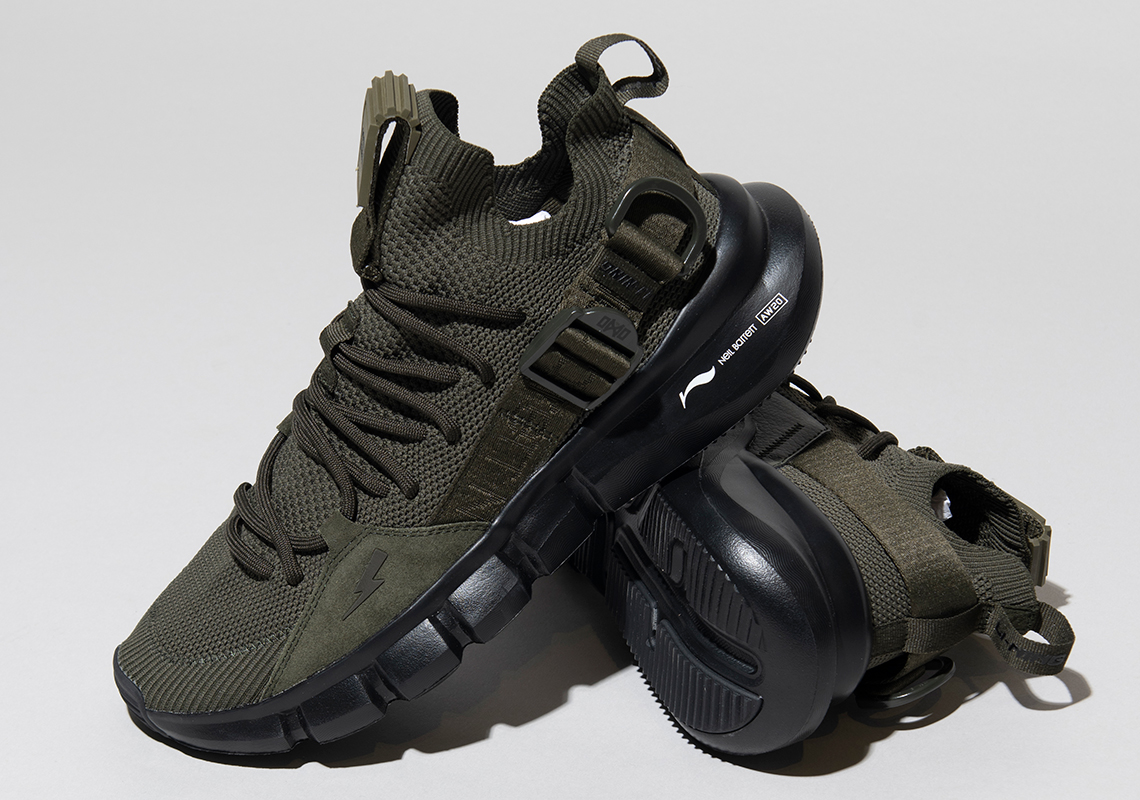 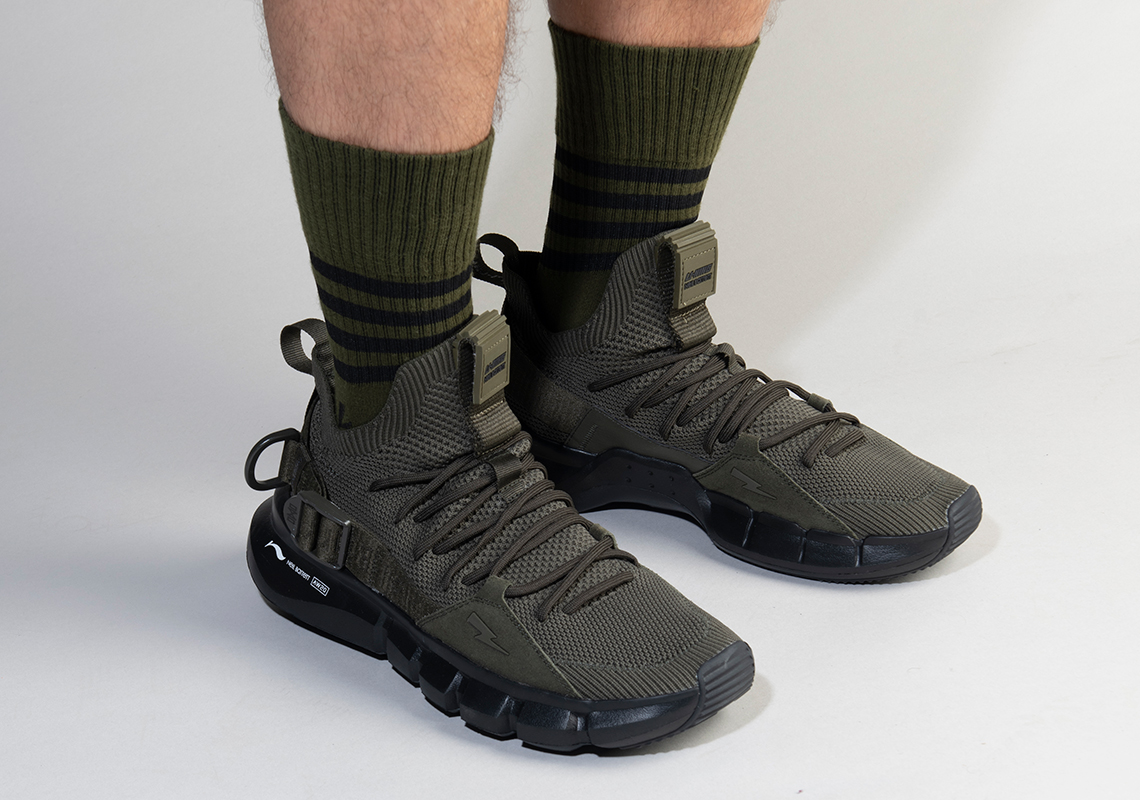 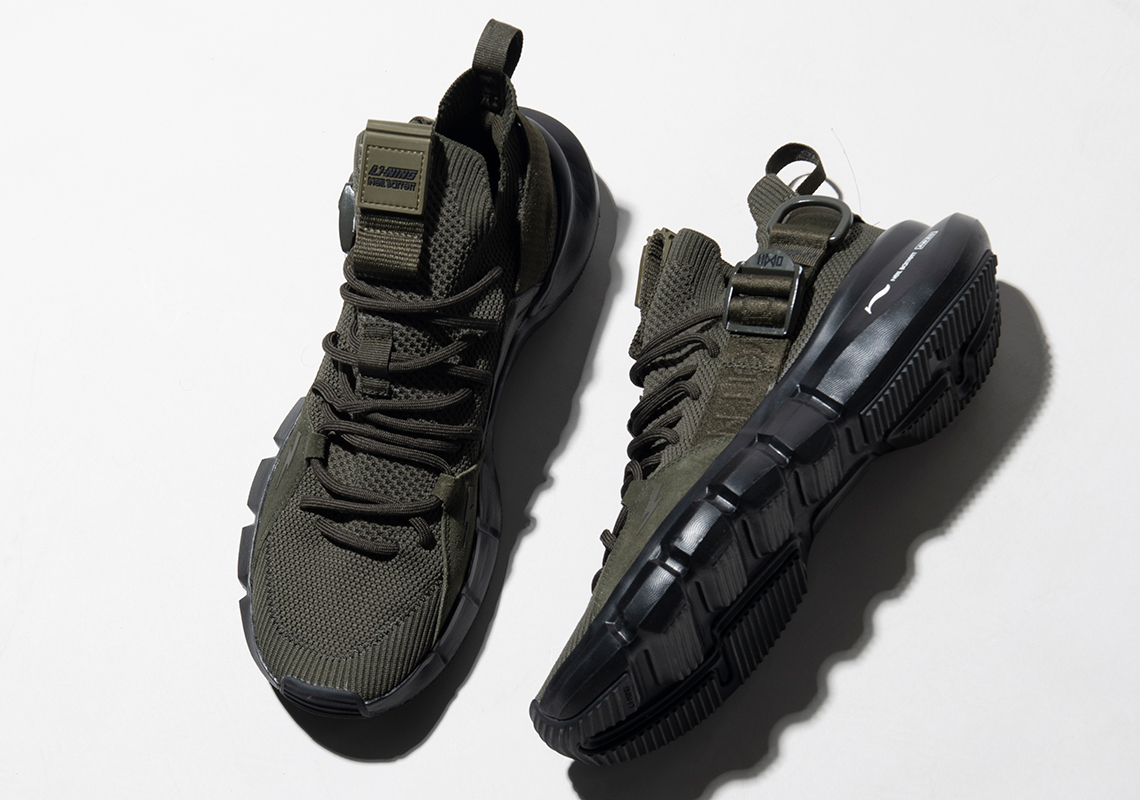 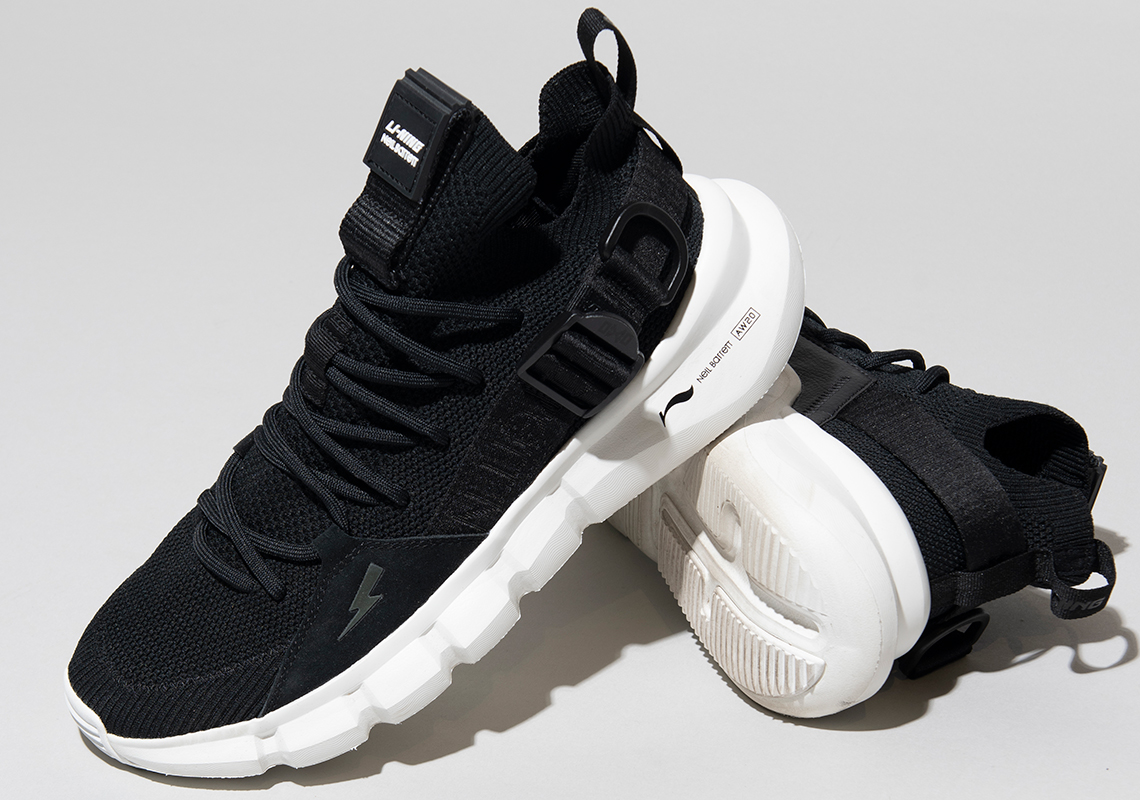 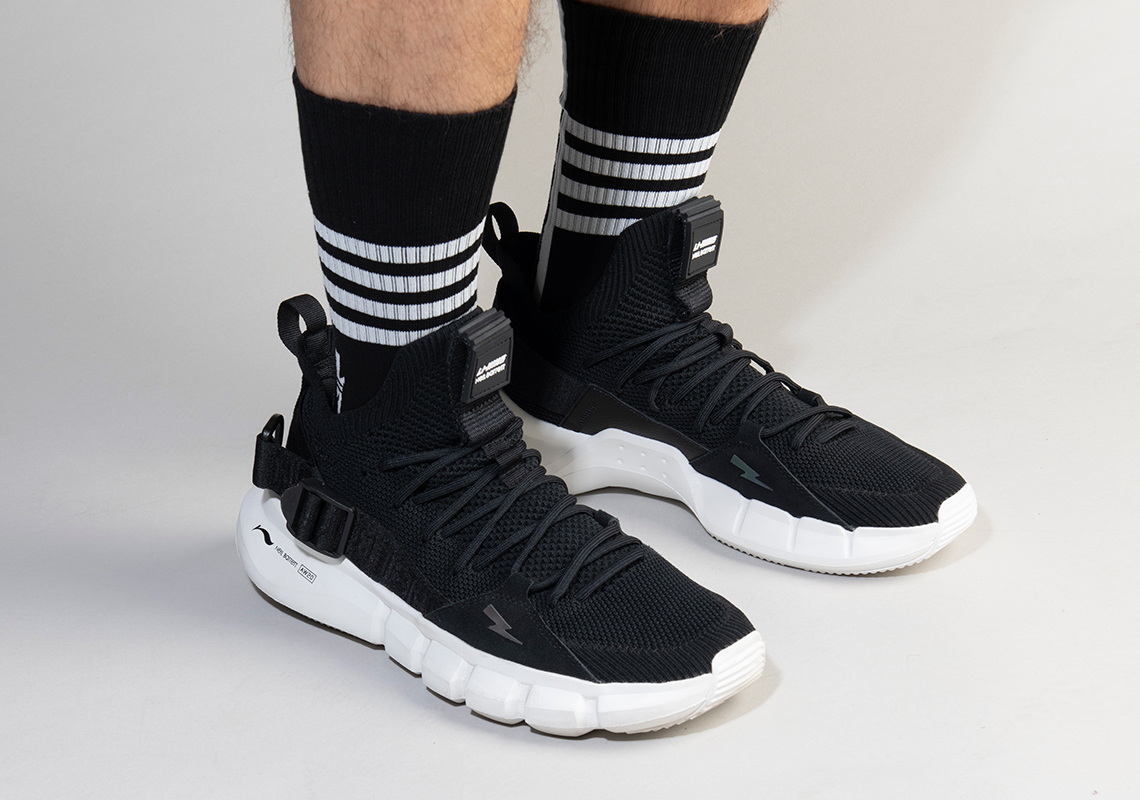 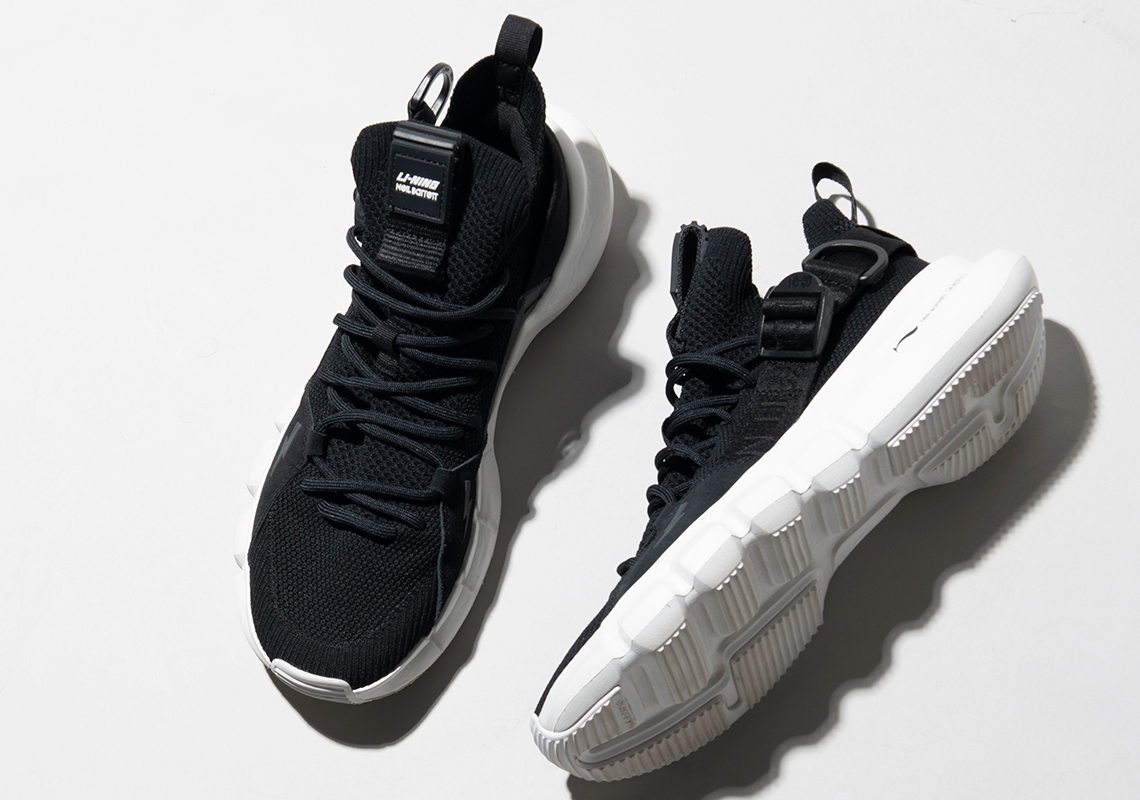 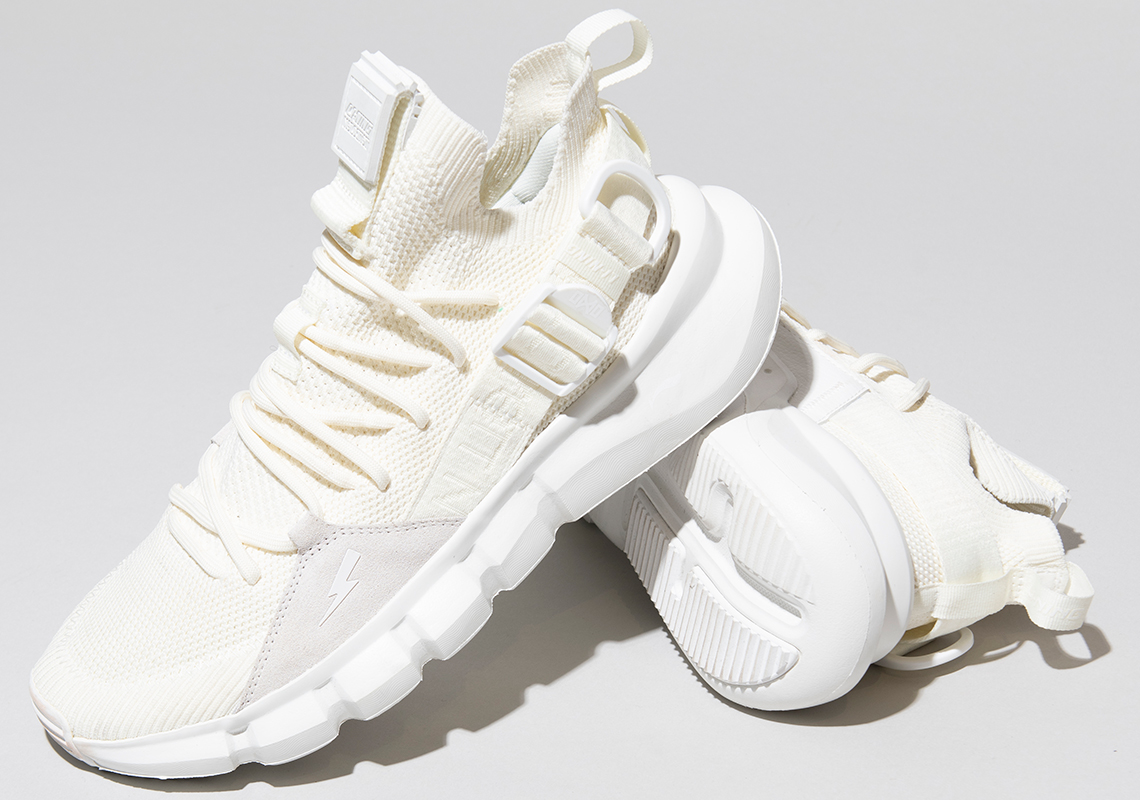 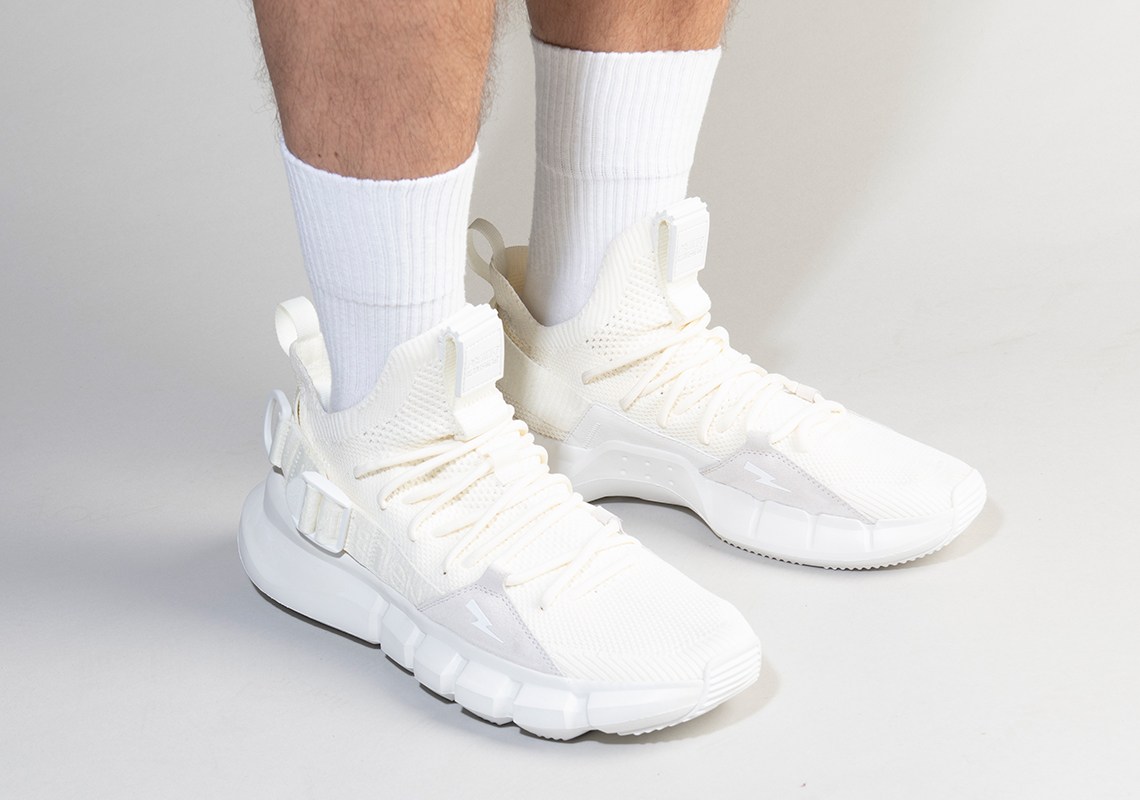 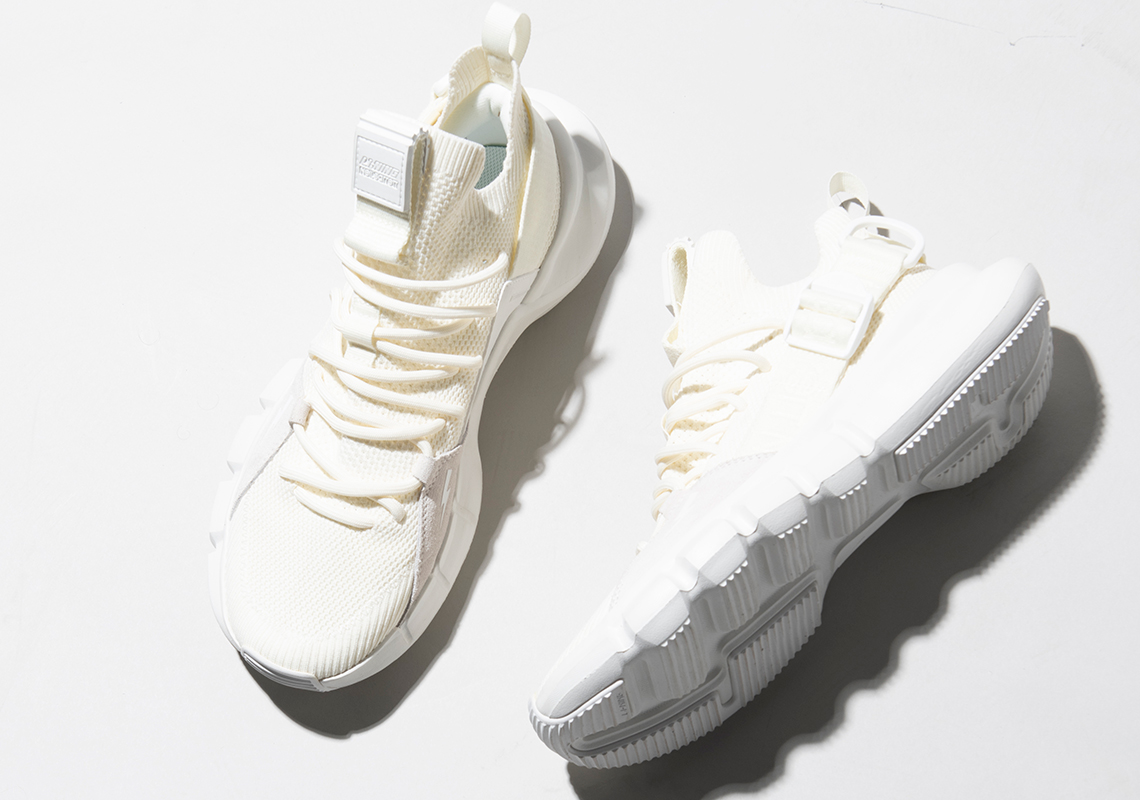