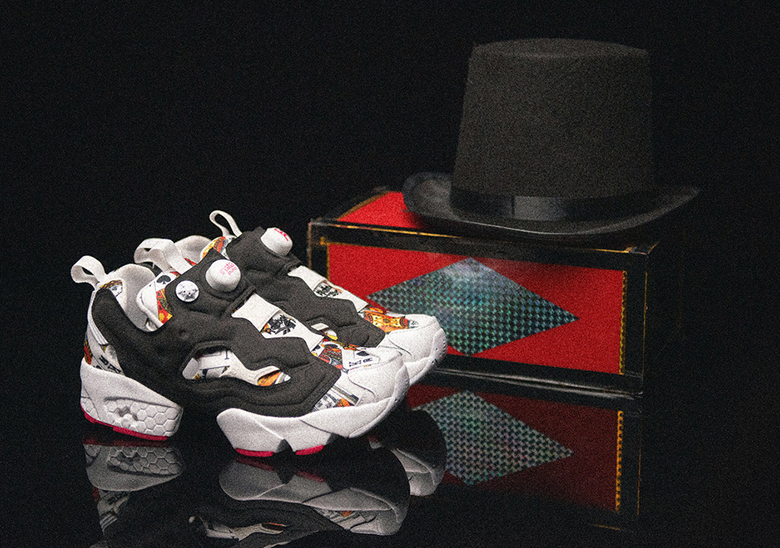 Jay Chou, co-founder of Taipei-based label PHANTACi, recently unveiled an unreleased Reebok collaboration not too long ago: an Instapump Fury that enlisted a bit of help not only from his own brand but also sneaker boutique Deal, both names scattered about the pair to visually mark the triumvirate. And while the black colorway that first saw the light of day is limited to an exclusive F&F run, the public will at least have the opportunity to grab the white alternate whose details are nearly the same.

Inspired by magic and presented as such, both offerings make overt reference to a deck of cards, every magician’s most frequently used tool. And while the bladders on both are made black for neutral effect, their underlying base quickly disrupts with a bright all-over graphic that lays out the King of Spades and his equally royal accompaniments. Pink treads are also shared between the two options, while most of the branding is colored in differently to better suit the backdrop: for example, the retail release adds the aforementioned floral shade to its pump, while its more exclusive complement opts to use it only along “REEBOK” branding that dresses the heel. What’s more, the latter also adds a rainbow-hued graphic to its counter while the former extends the graphics used elsewhere.

Grab a detailed look at these right here and expect word on the release to surface very soon.

In other news, the SNS GT London is arriving on the retailer’s app by the end of the week. 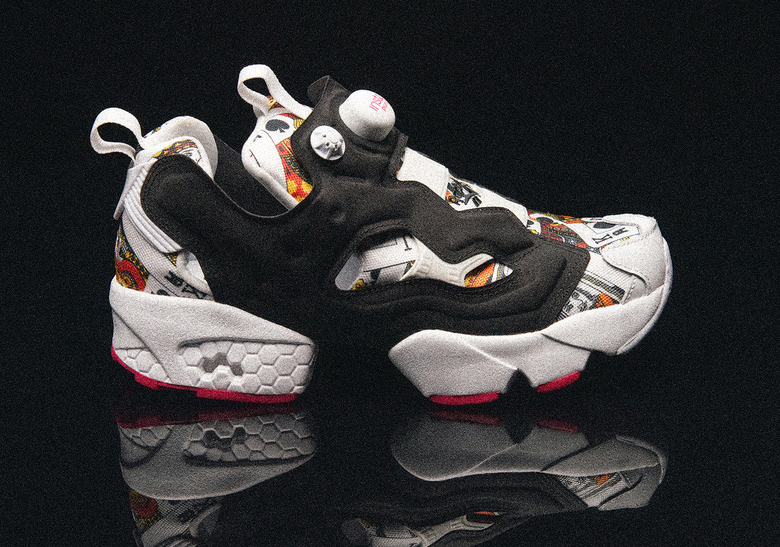 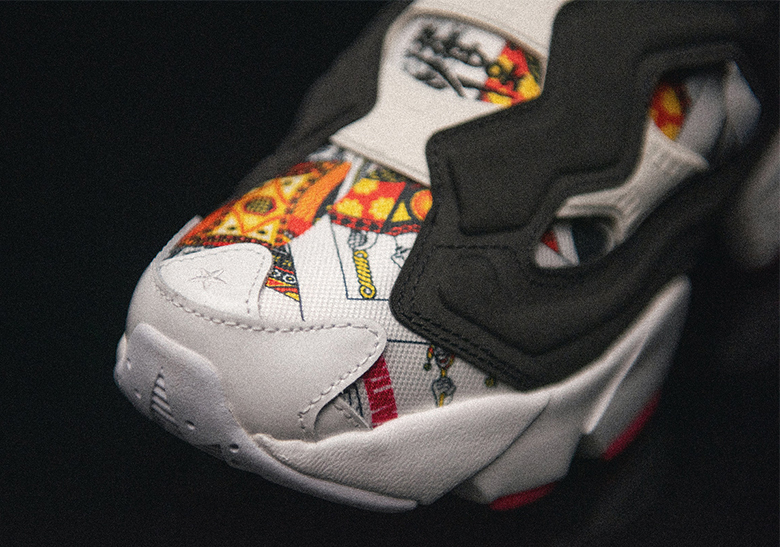 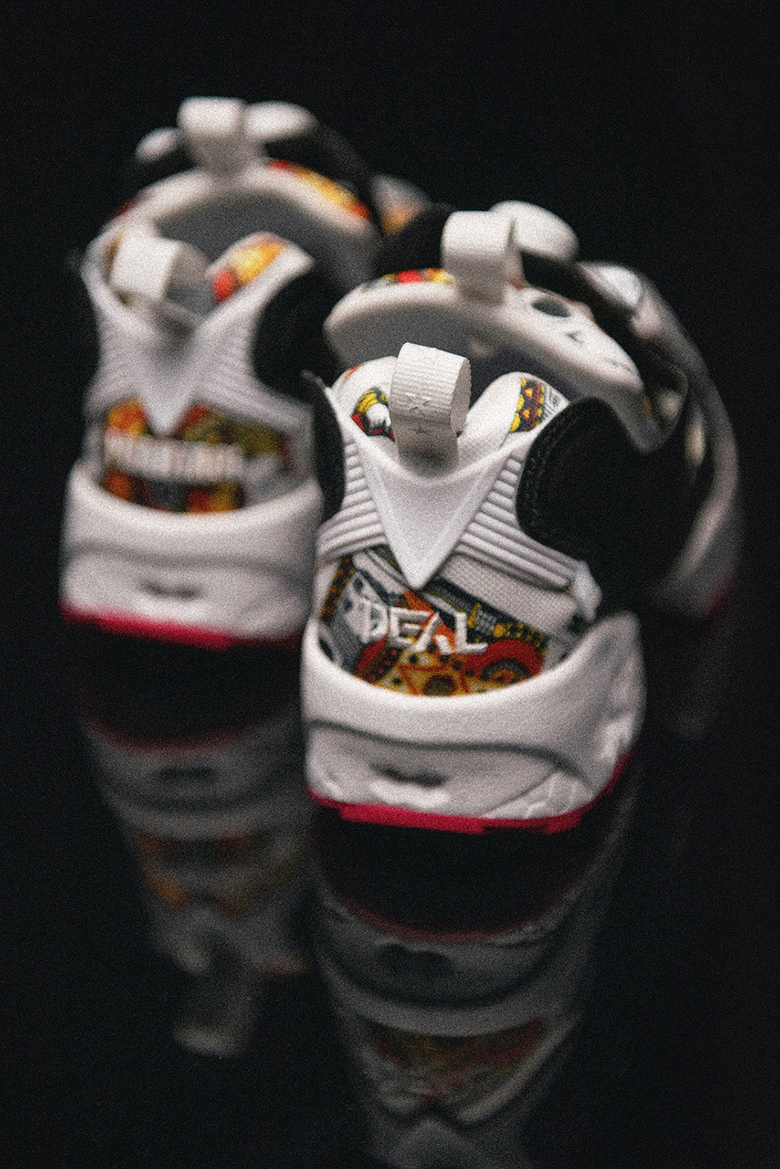 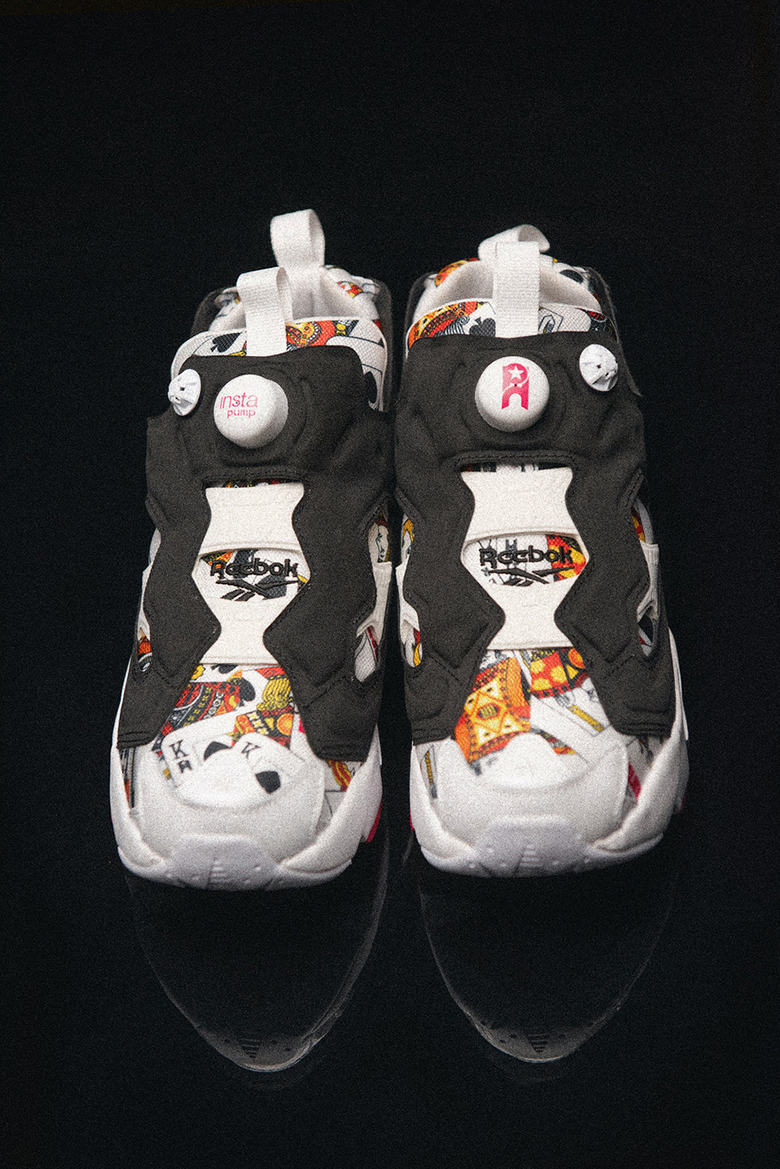 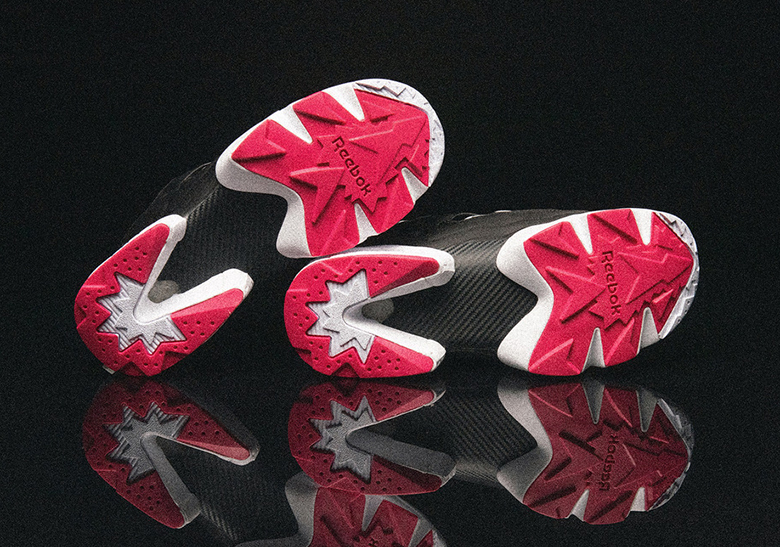 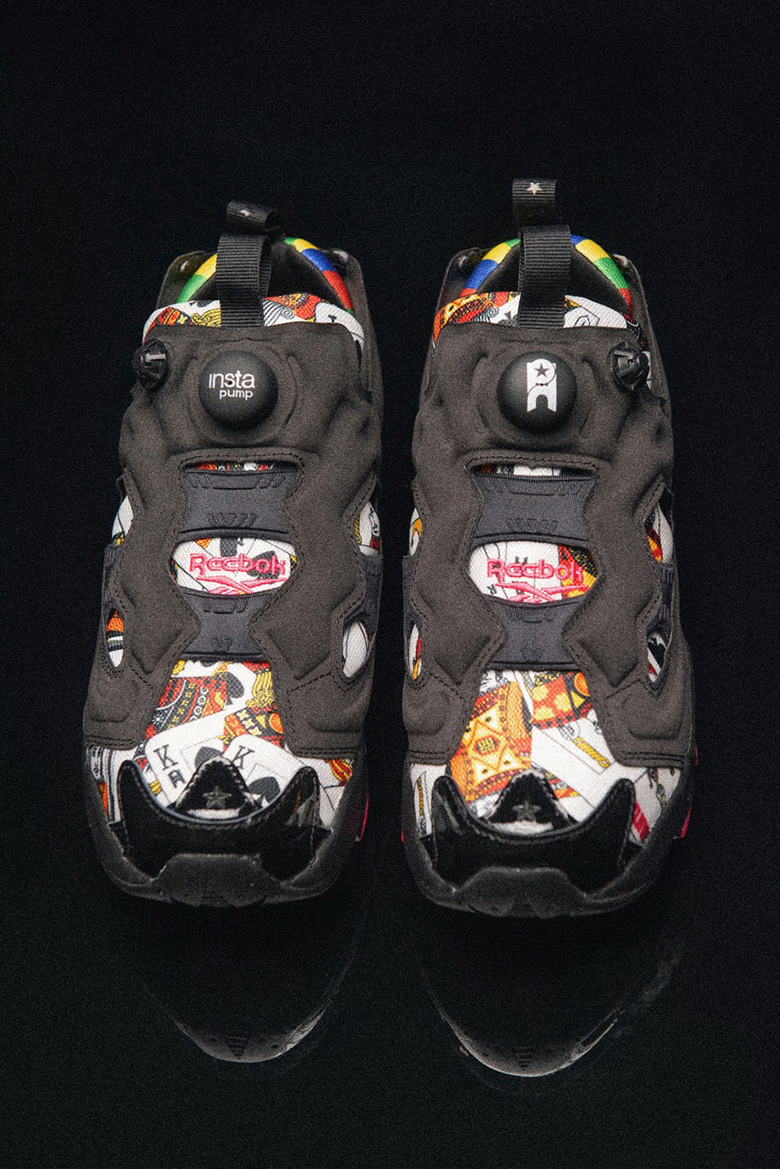 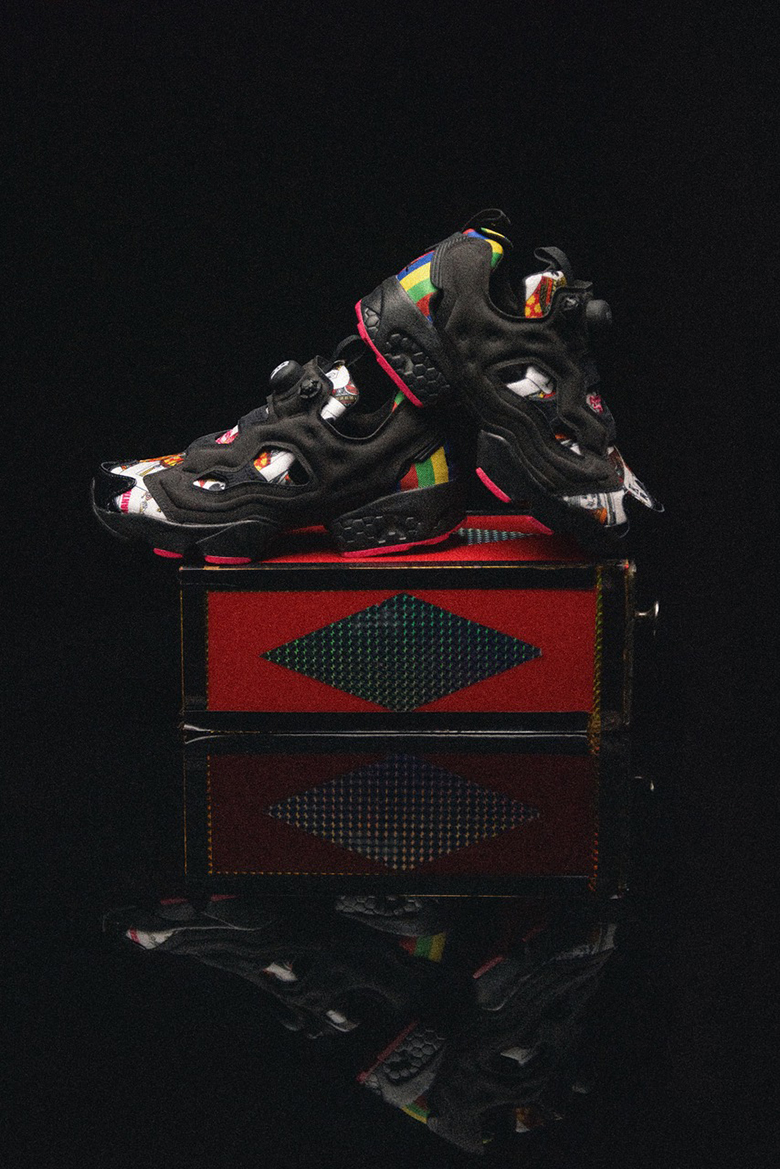 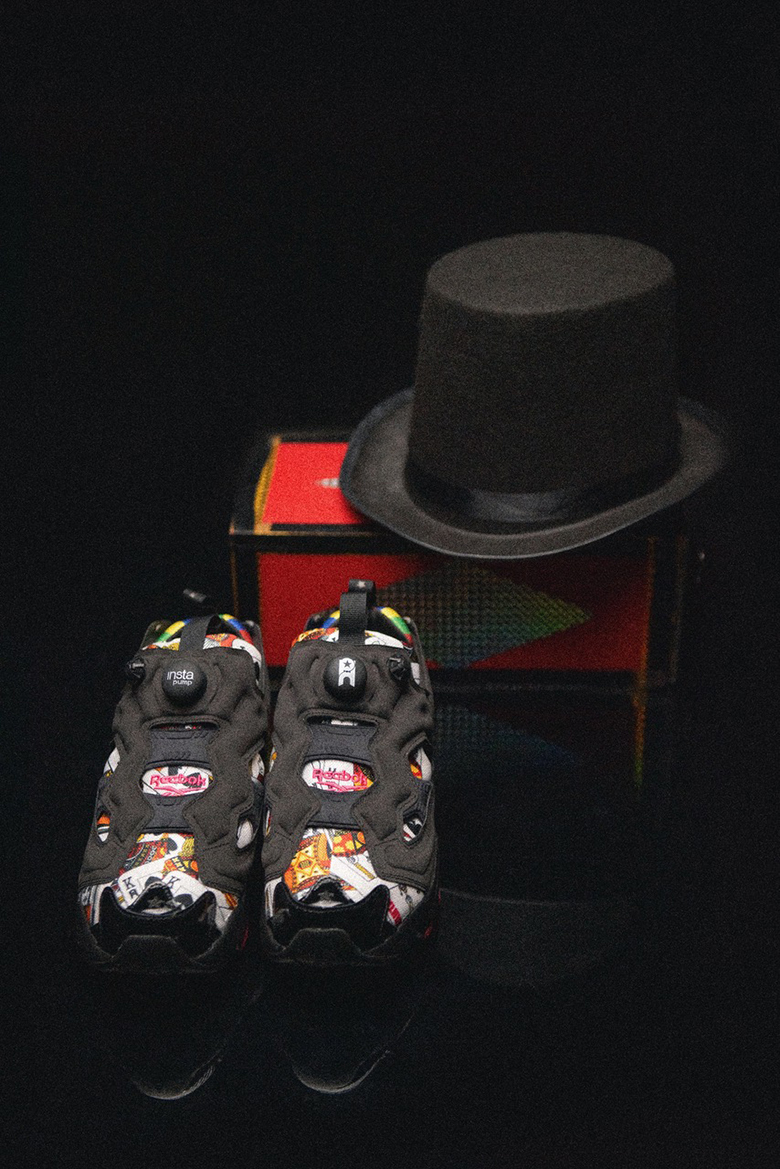 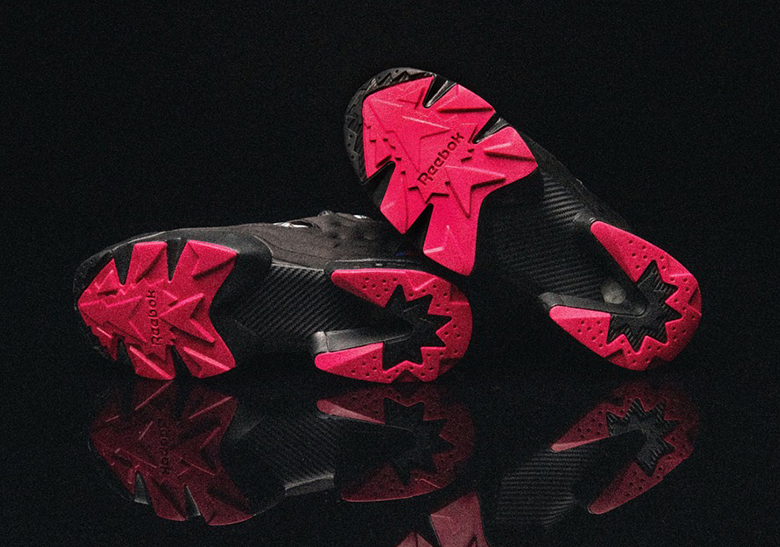 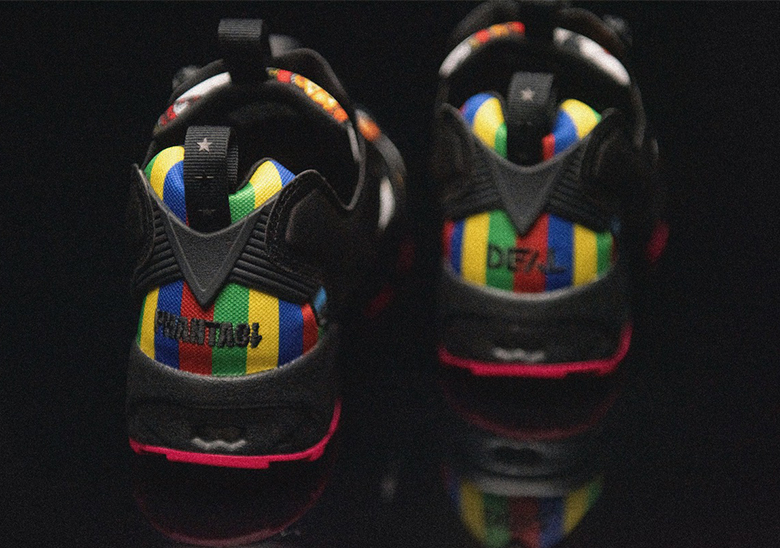