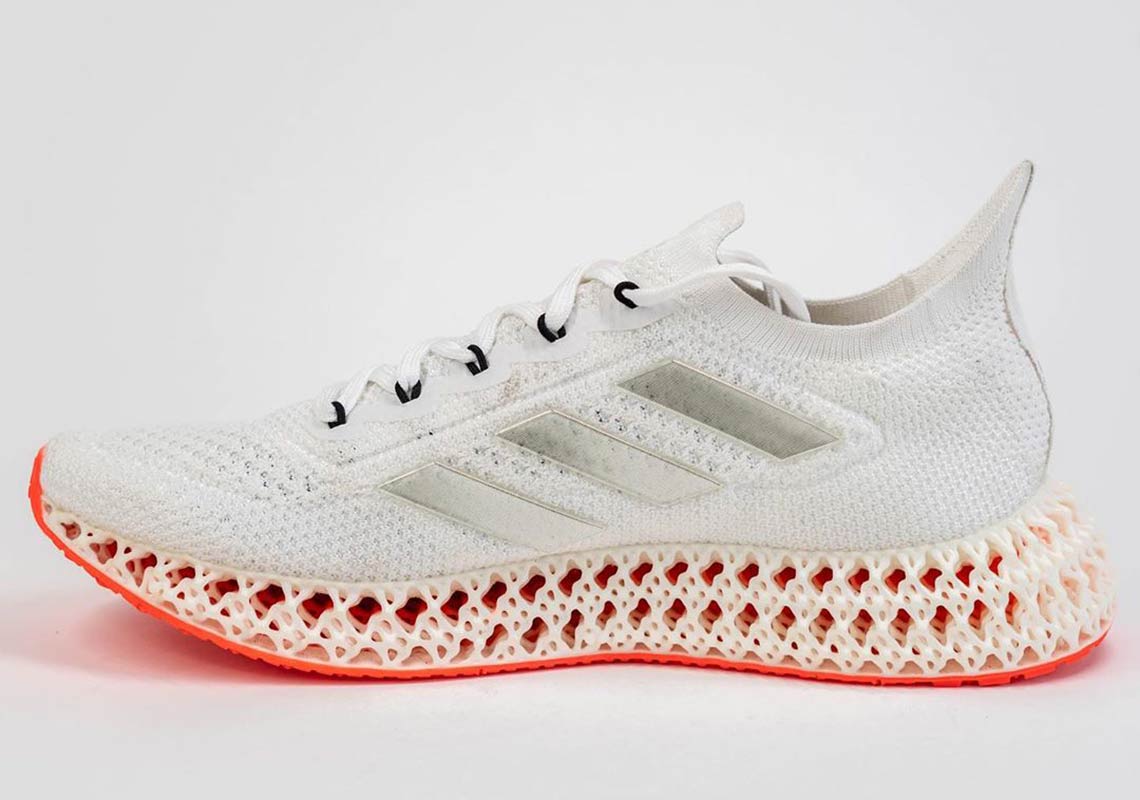 adidas‘ relationship with innovation has led them quickly to 4D, a technology that was once at the top of the totem pole in both exclusivity, resale value, and aesthetics. And while once extremely expensive to produce — begetting high retail prices as a result — the cushioning has since become much, much more accessible as it dresses many a new model like this forthcoming GLIDE 4D.

Similar to the runners before it, the silhouette offers a sleek upper shape that sits a bit far into the shadows of its tooling, a piece whose printed construction hues a floral pink with bright orange below at its tread. The latter shade makes a cameo above at the tongue’s branding, though it’s quickly made subtle as it accents atop a neutral base of grey knit, white laces, and silver tinted yet still somewhat translucent set of Three Stripes.

Grab a detailed look at these right here and expect more details to arrive on its release very soon.

In other news, the Ninja adidas ZX Torsion is finally gearing up for release. 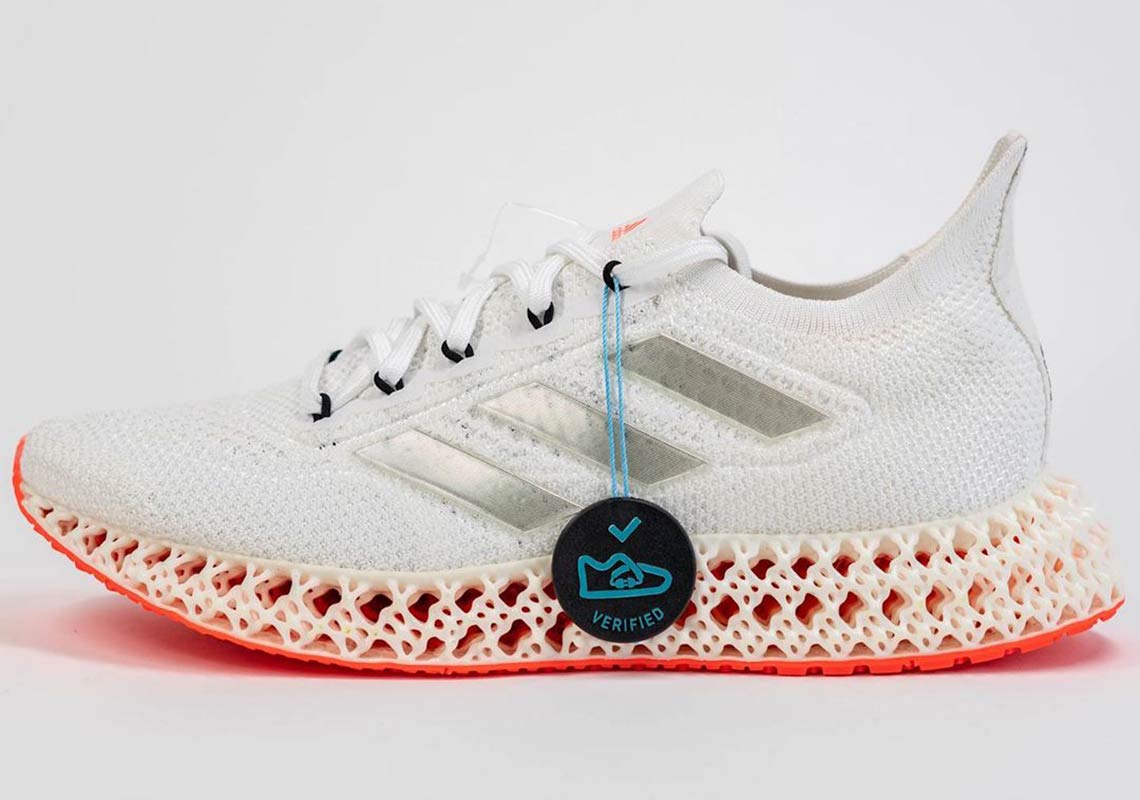 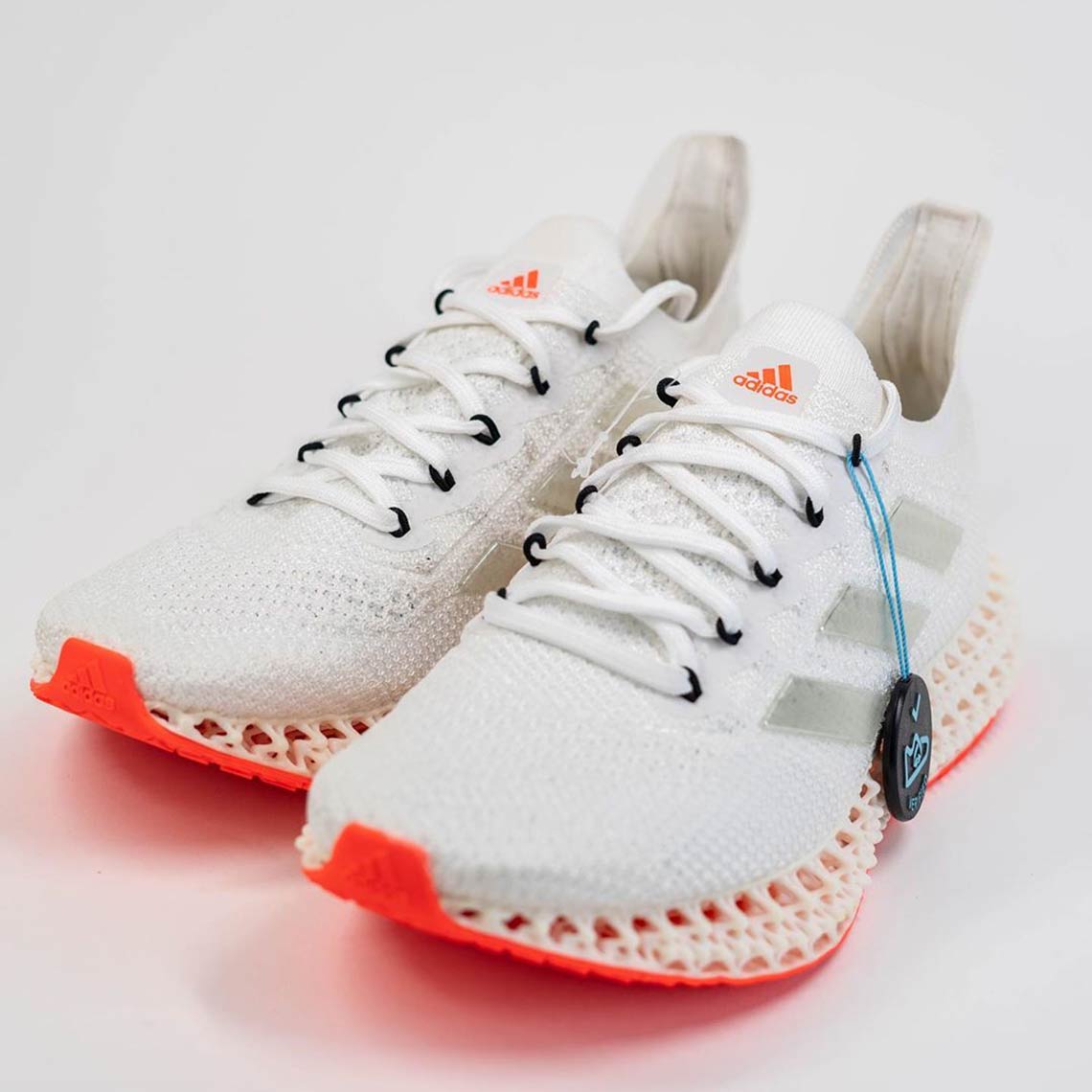 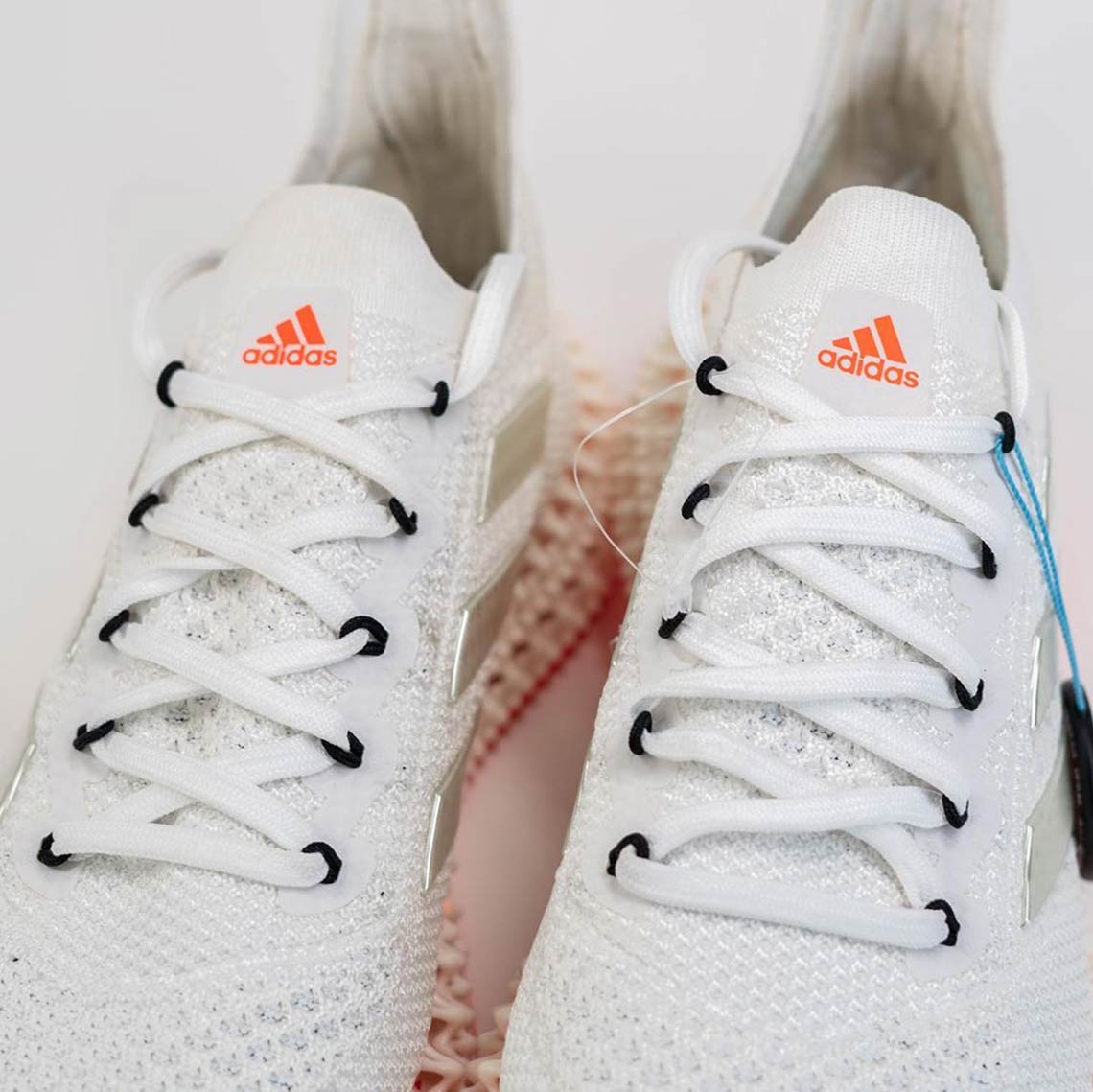 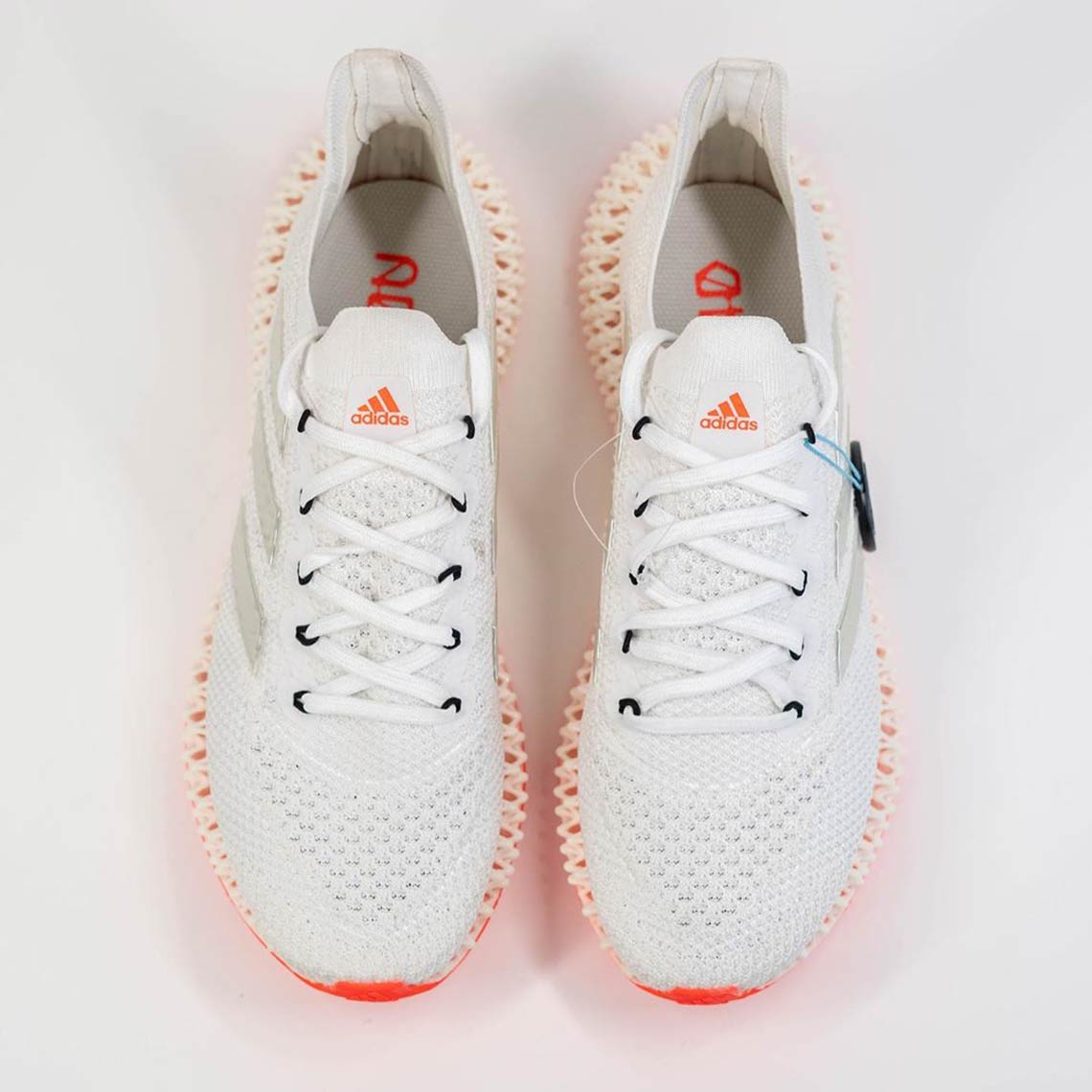 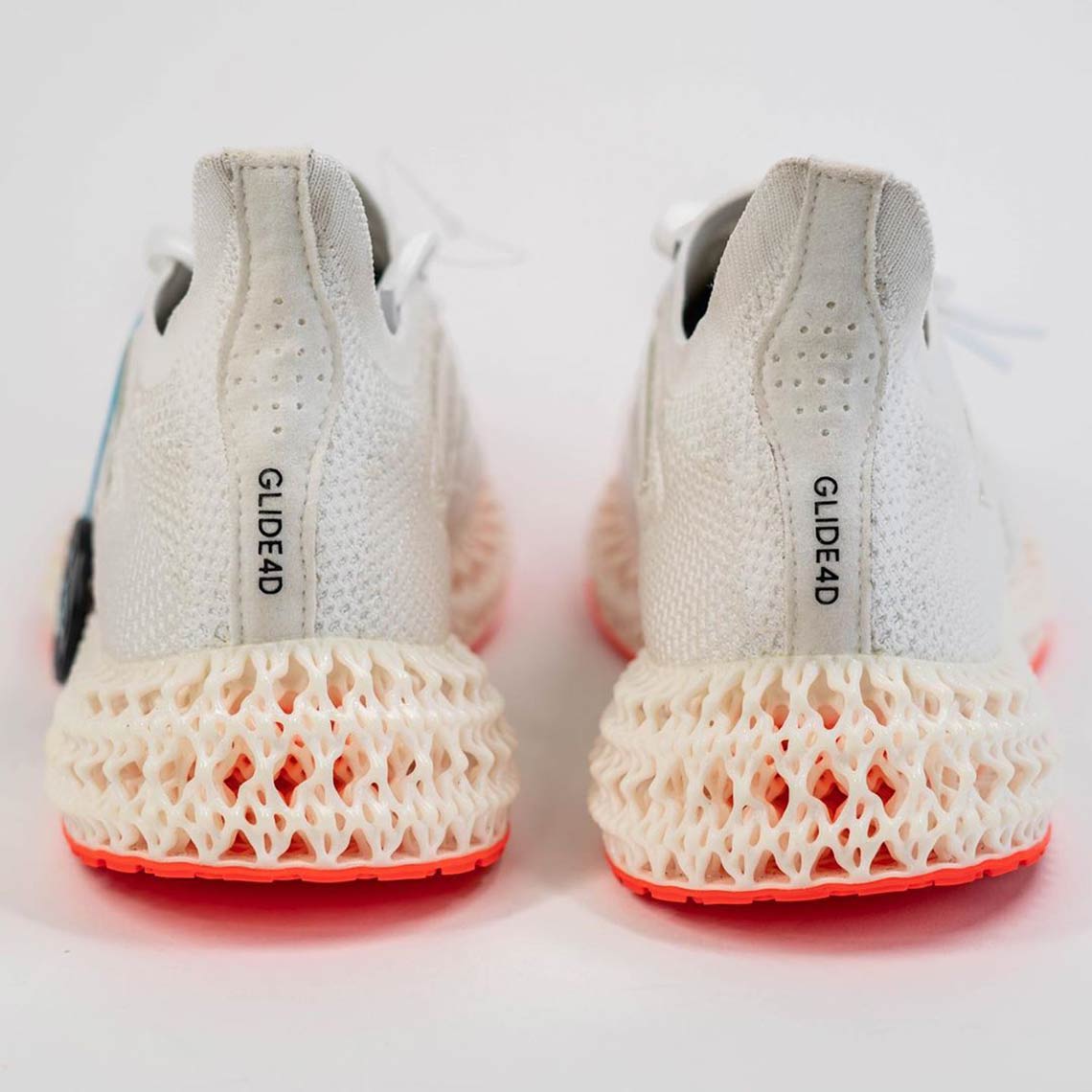 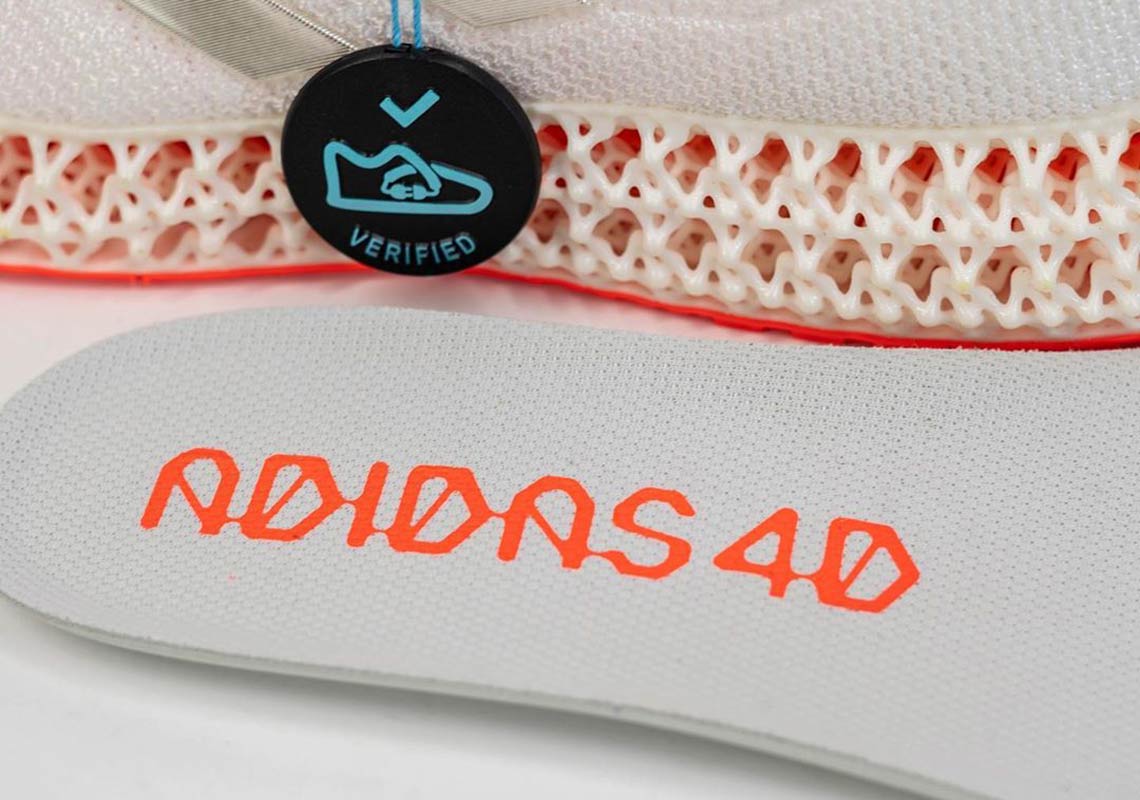 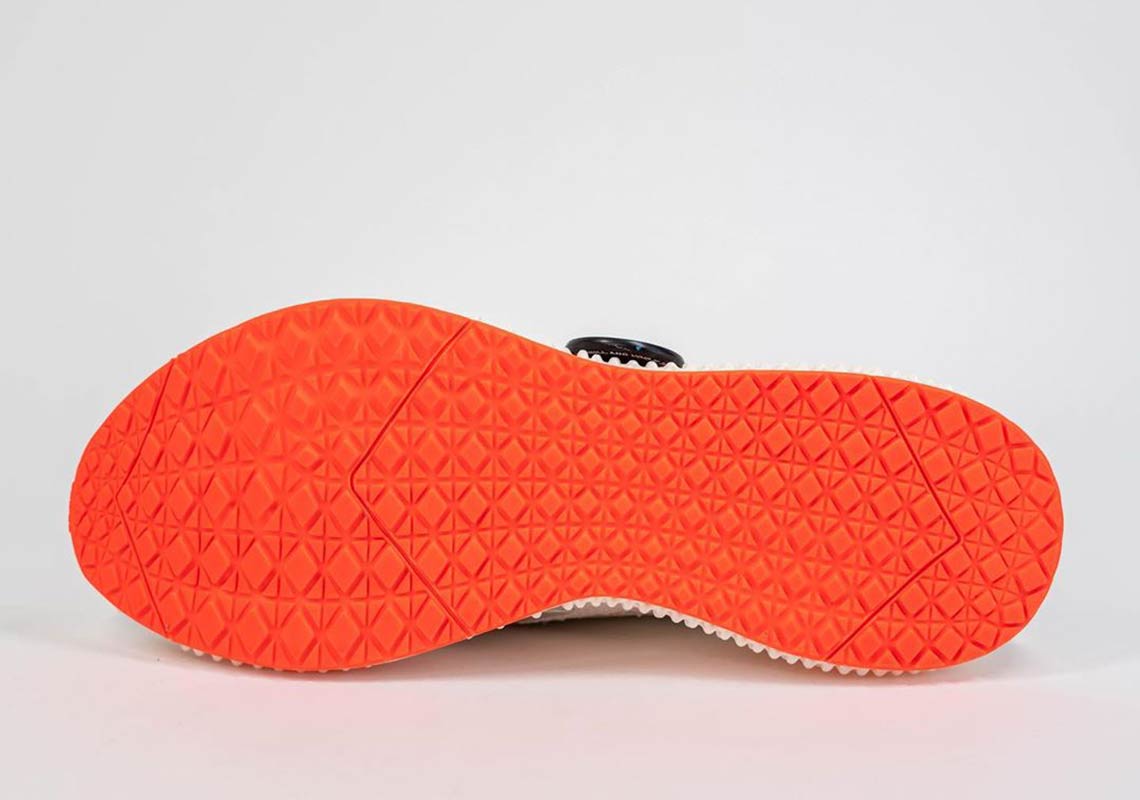