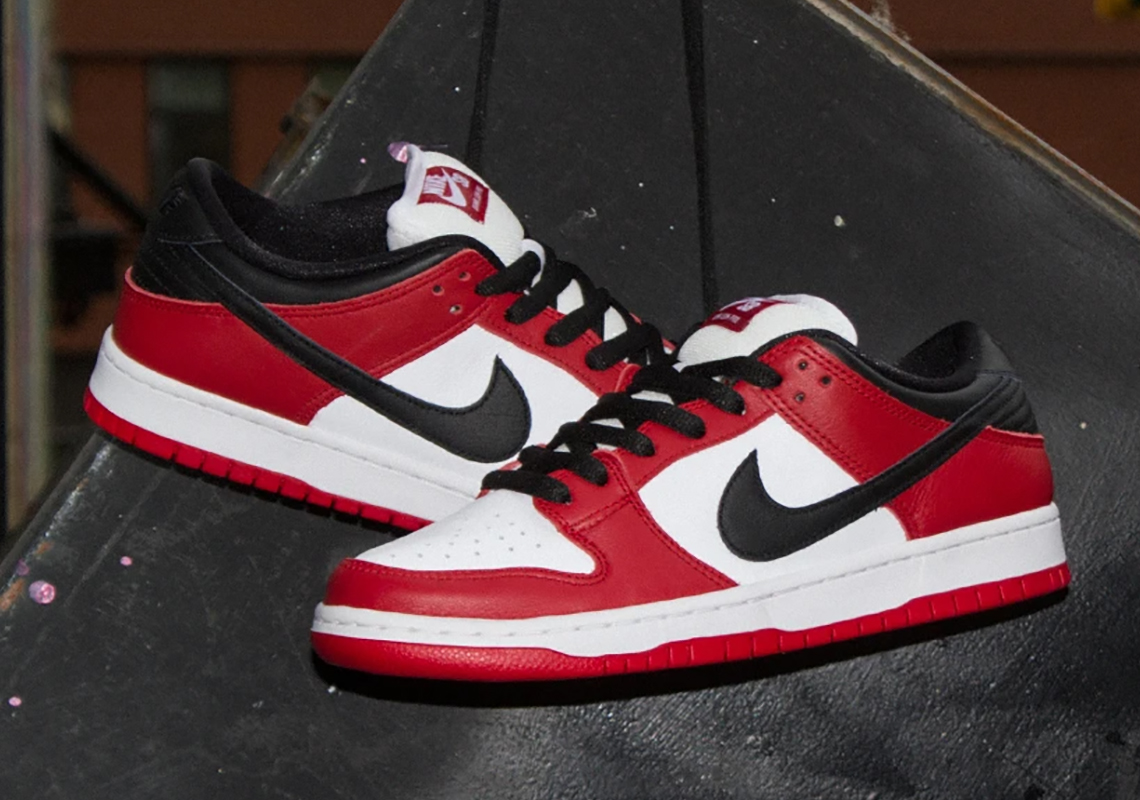 Nike SB‘s ongoing “J-Pack” series, a Dunk assortment dedicated to honoring OG Air Jordan colorways, was pushed to the frontlines last month with the arrival of the classically-styled “Chicago” iteration. After dropping at the top of September to the European crowd exclusively, the retro-inspired offering left many sneaker lovers wondering when it would eventually get the green light to release stateside, but after a two month waiting period, it appears that the time has finally come.

A SNKRS US drop has still yet to be confirmed, but it appears that this Nike SB Dunk Low colorway is starting to gradually release through select skate shops as retailers like Premier have now opened up their raffle for customers to shoot their shot a pair. Stay tuned as we receive more intel regarding other potential store drawings and possible Nike.com release in the coming weeks.

For other news, official images of the Jordan 4 Fire Red have emerged ahead of its November 28th arrival. 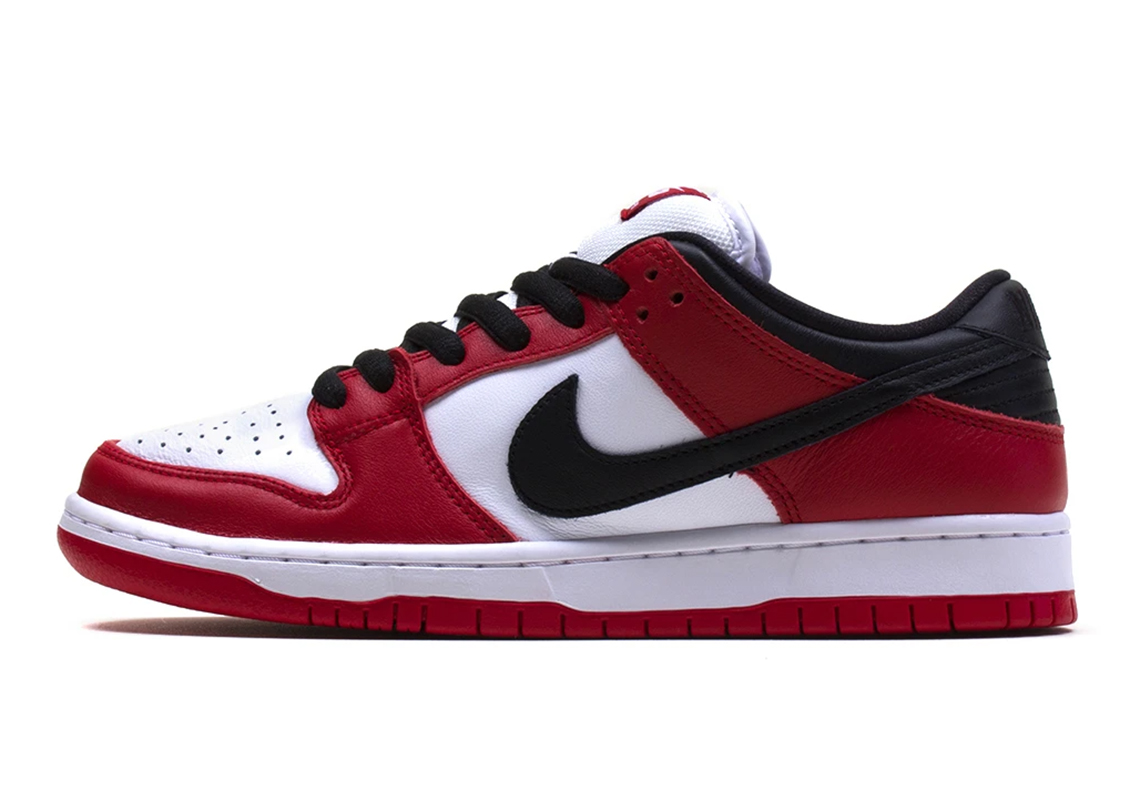