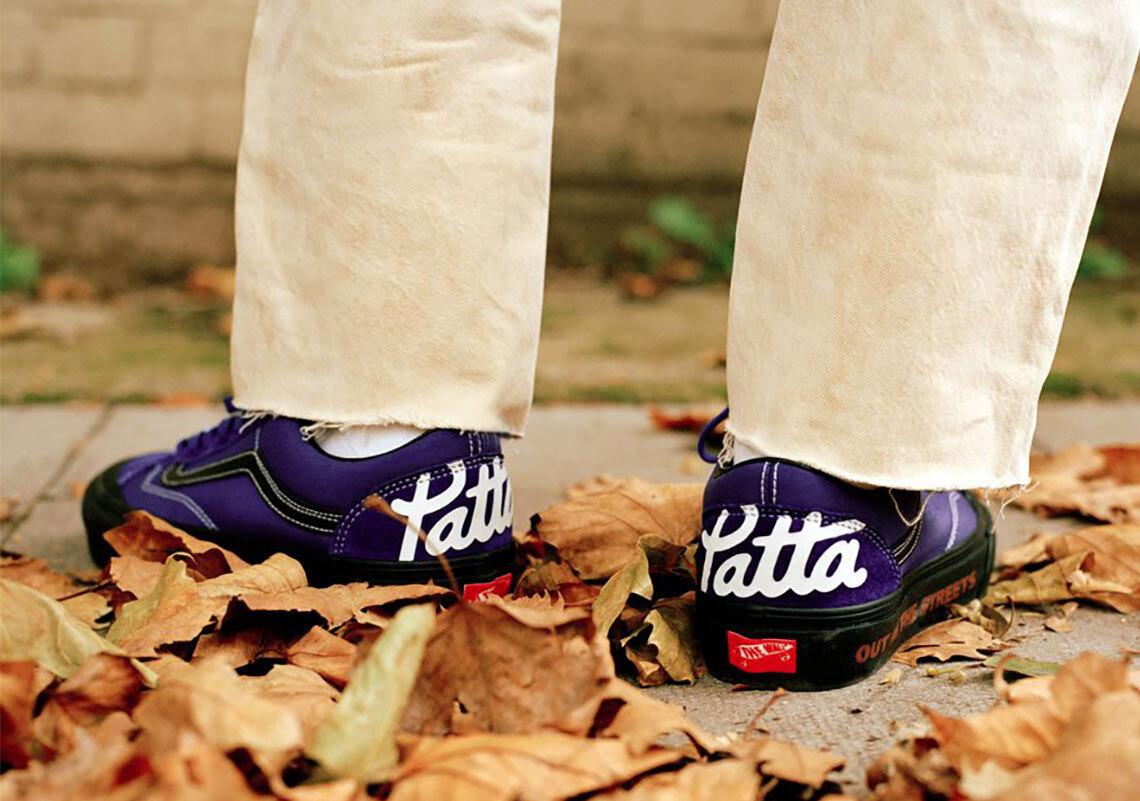 Far from foreign to sneaker collaborations, PATTA has been given the opportunity to put their creative twist on a few silhouettes this year including that of the Mizuno Sky Medal, the New Balance 920, as well as the Reebok Club C; the latter of which has yet to be released. And one day out from Halloween, the Amsterdam-based imprint has taken the time to reveal yet another footwear venture, this time with the folks over at Vans Vault for a two-piece capsule.

Piggy backing off of their NYC-inspired project that released in 2019, the two brands are now joining hands on the Vans Chukka 79 and the Vans Style 36, and reworking them with thematics based off of British-Jamaican rude boy culture. The former is styled with influence of Rastafarian colors by forming its ballistic nylon/suede uppers with a mustard yellow hue and pairing it with sole units swathed with olive green outers. Its release sibling in the Style 36 deviates with much darker complexions as its base layer is primarily shrouded with a spectrum blue shade to nod to the Union Jack, and is balanced out with stark black accents that sheath the jazz stripes and bottoms. Both takes are branded with PATTA’s signature cursive lettering atop the heels, and print out the phrase “OUT IN THE STREETS” in bold red font as a homage to reggae artist Ini Kamoze, as well as protest and counterculture. A select quantity is available through the PATTA app today, but its official launch will take place tomorrow, October 31st on patta.nl at 13:00 CET. 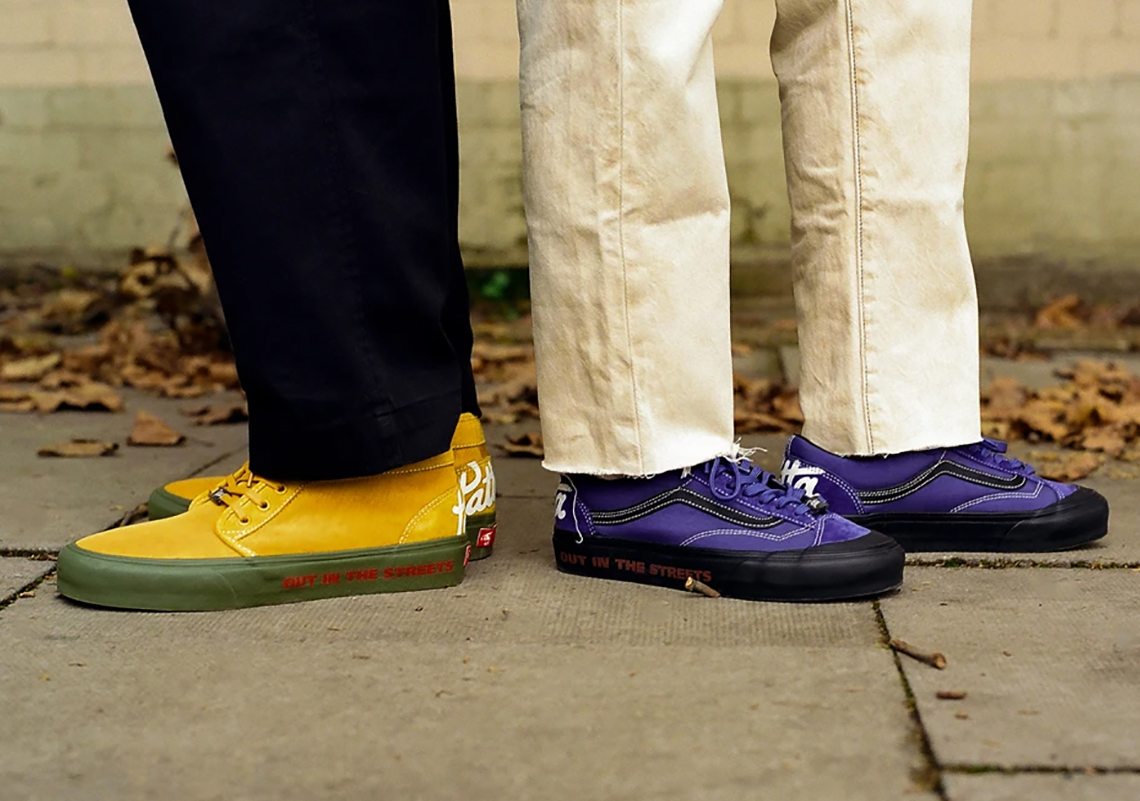 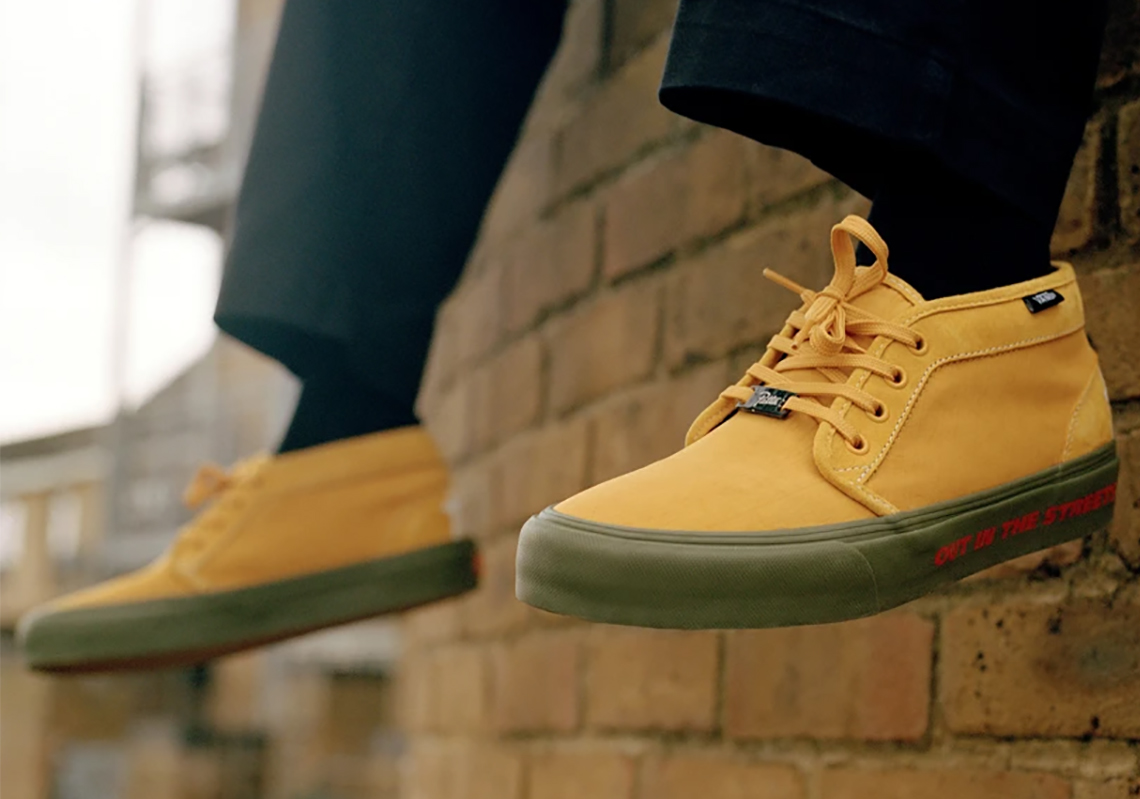 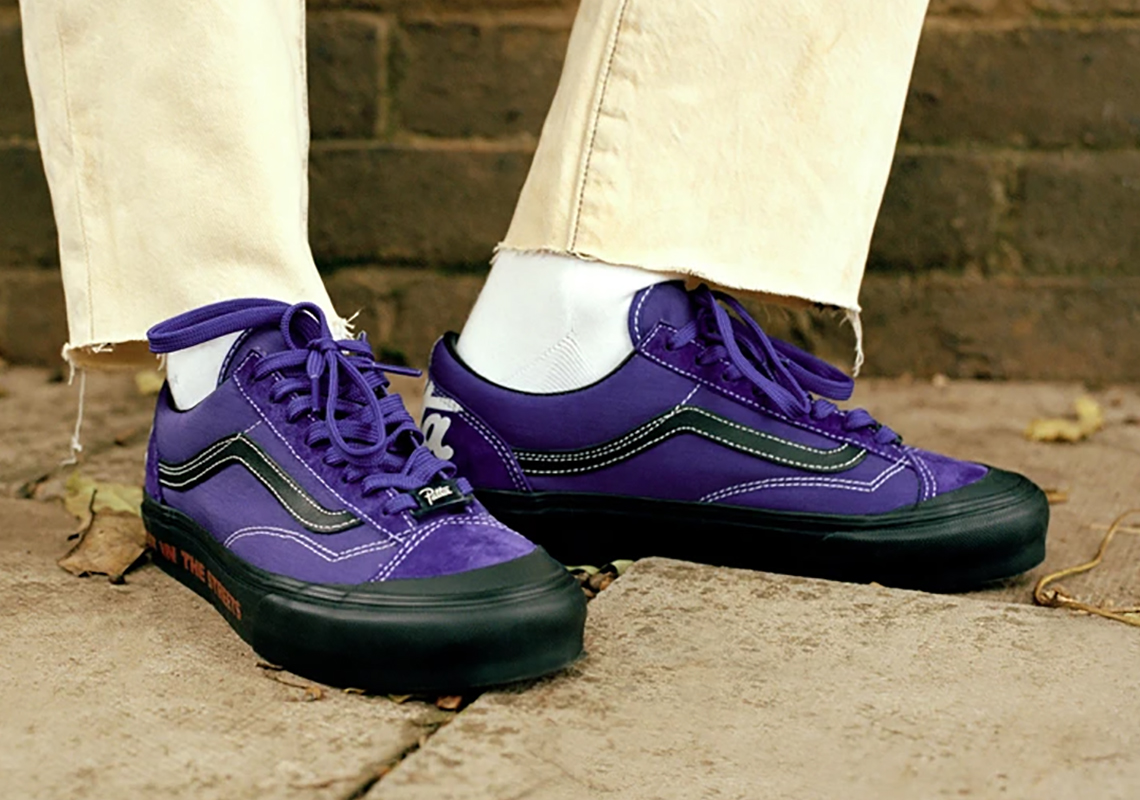 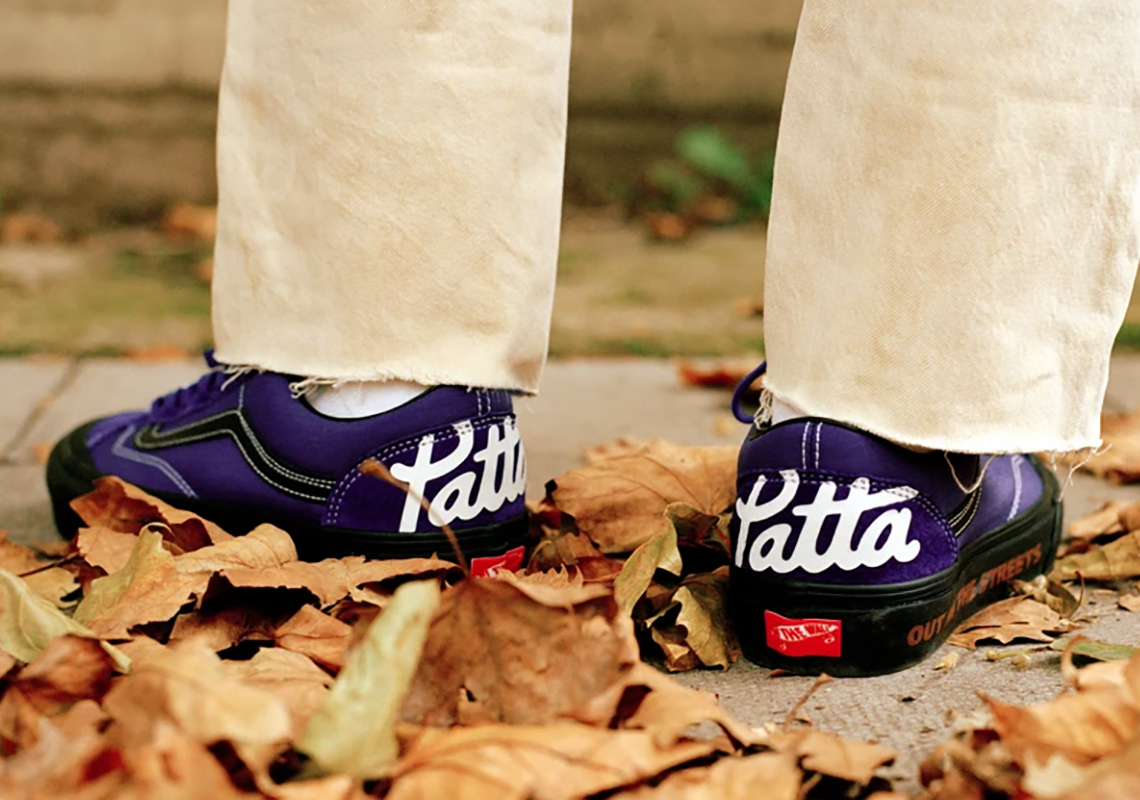 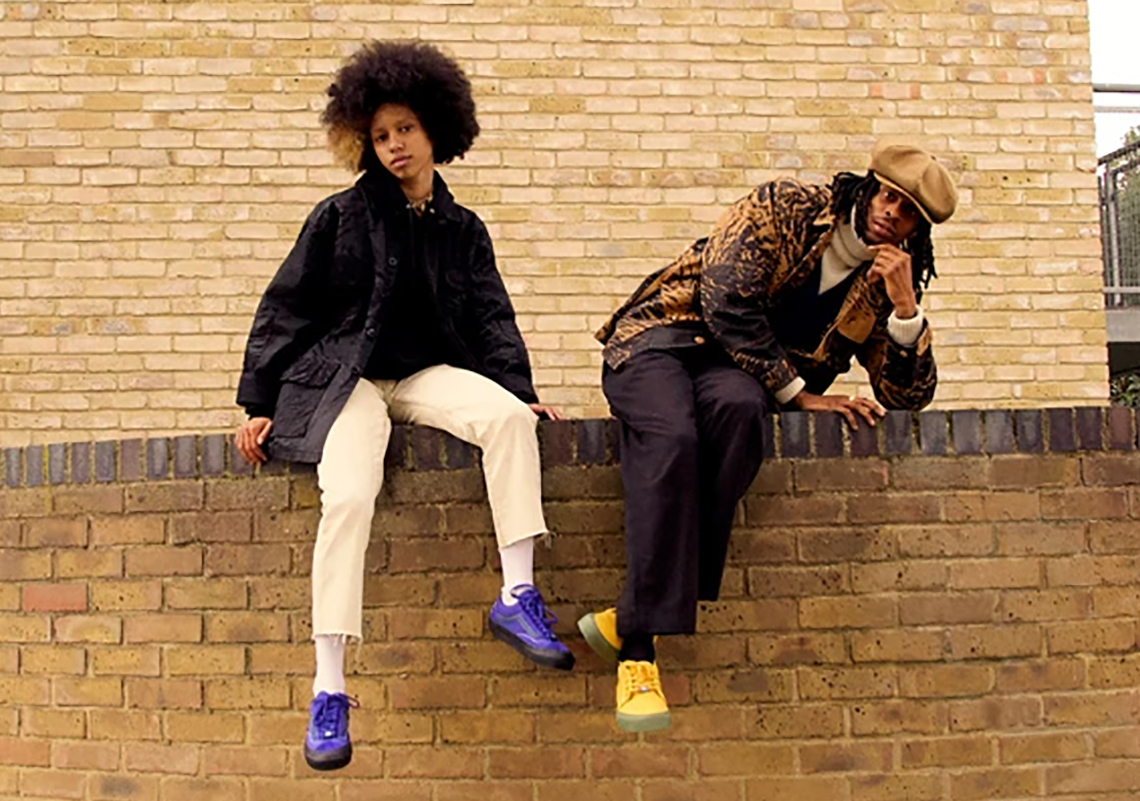 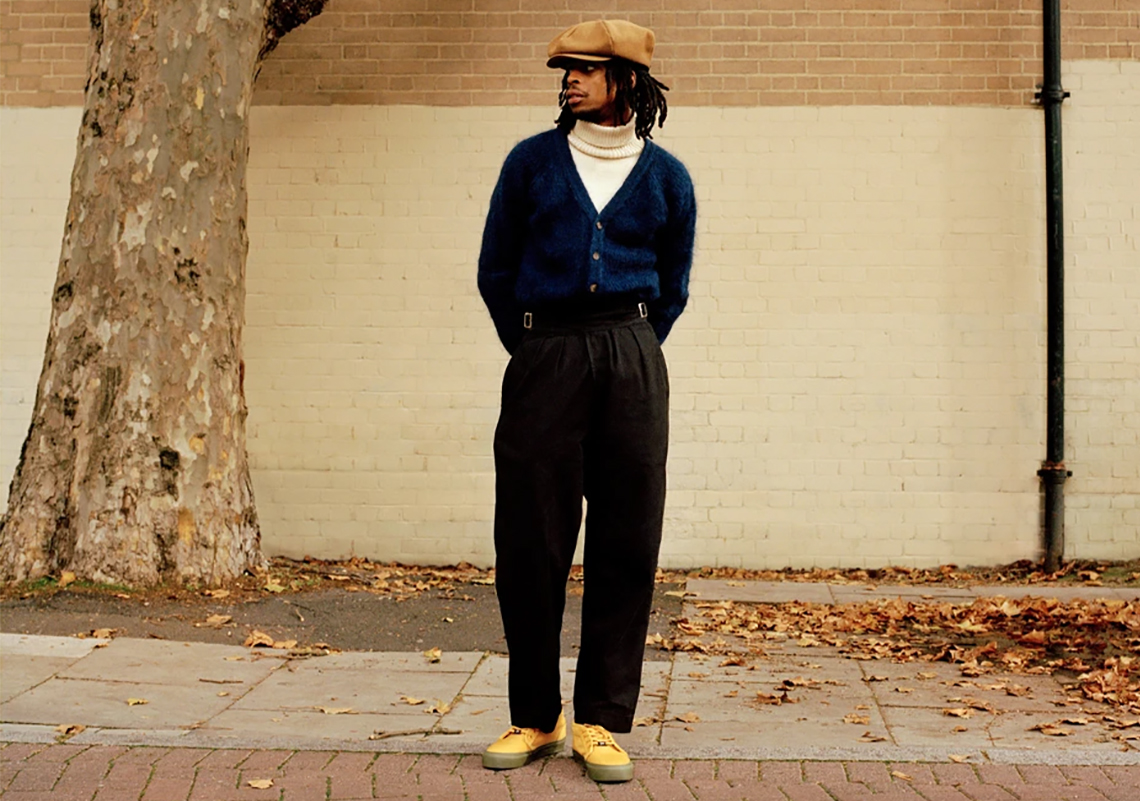